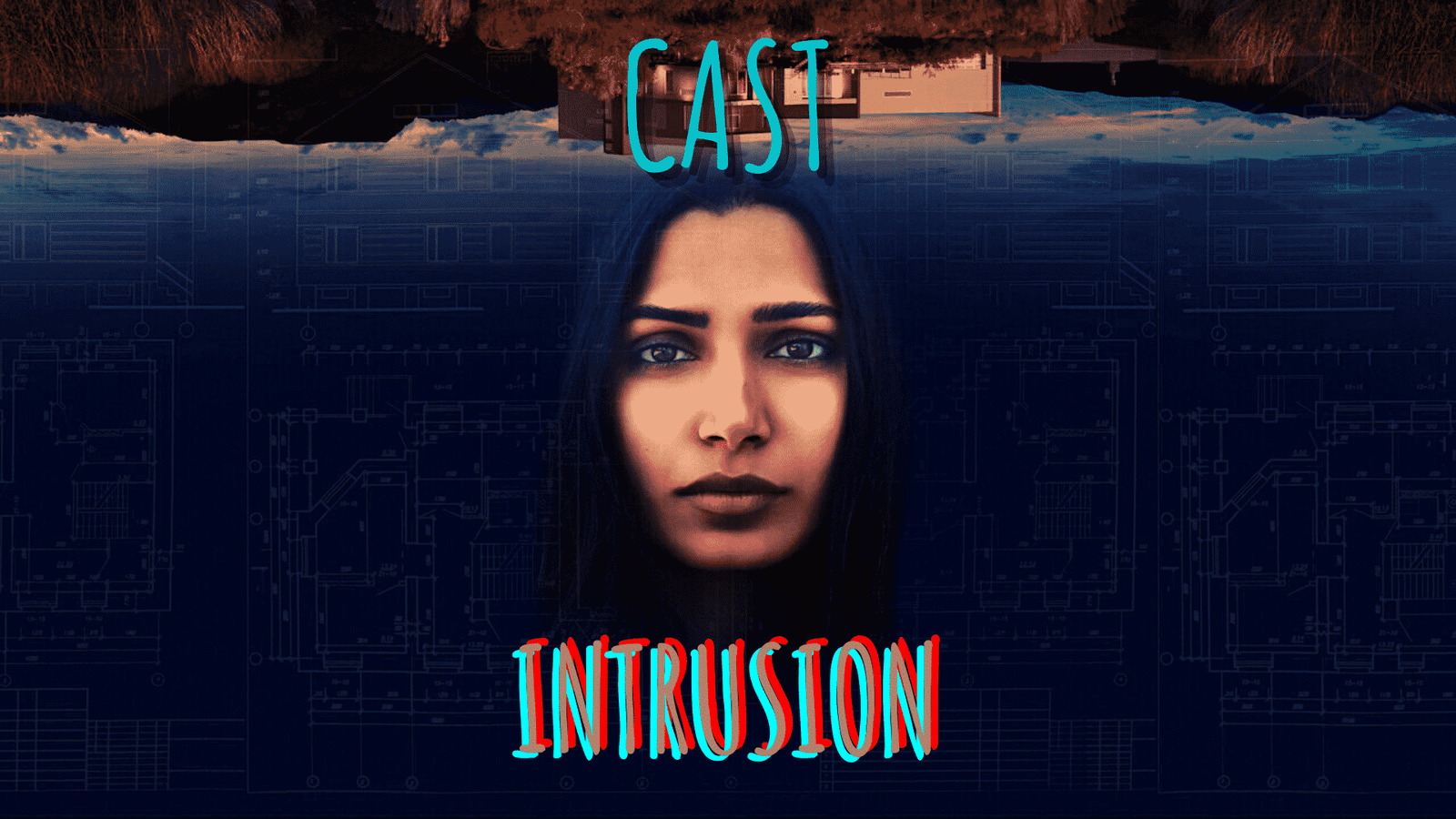 Whenever there is a new movie on Netflix, we prepare our snacks, turn off the lights, and sit in front of the TV to watch it before getting any spoilers. This week’s movie was Intrusion, a.k.a. Netflix’s welcoming of the Halloween season. It is a thriller following a married couple after an unexpected home invasion incident. The tragic event is completely traumatizing and the cast of Intrusion is best at delivering it.

We are familiar to watch thriller movies on Netflix. From Ma to Awake, there is a wide selection of movies, most of which are produced by Netflix. Intrusion stands out among others thanks to its director Adam Salky’s bold directorial choices as well as Chris Sparling’s brilliant writing. The cast of Intrusion also makes this movie unique as they are all well-known names with major talent.

In this article, we will have a look at the cast of Intrusion and explore their lives. If you are a thriller movie fan and looking for something to prepare yourself for Halloween, this is the article for you. 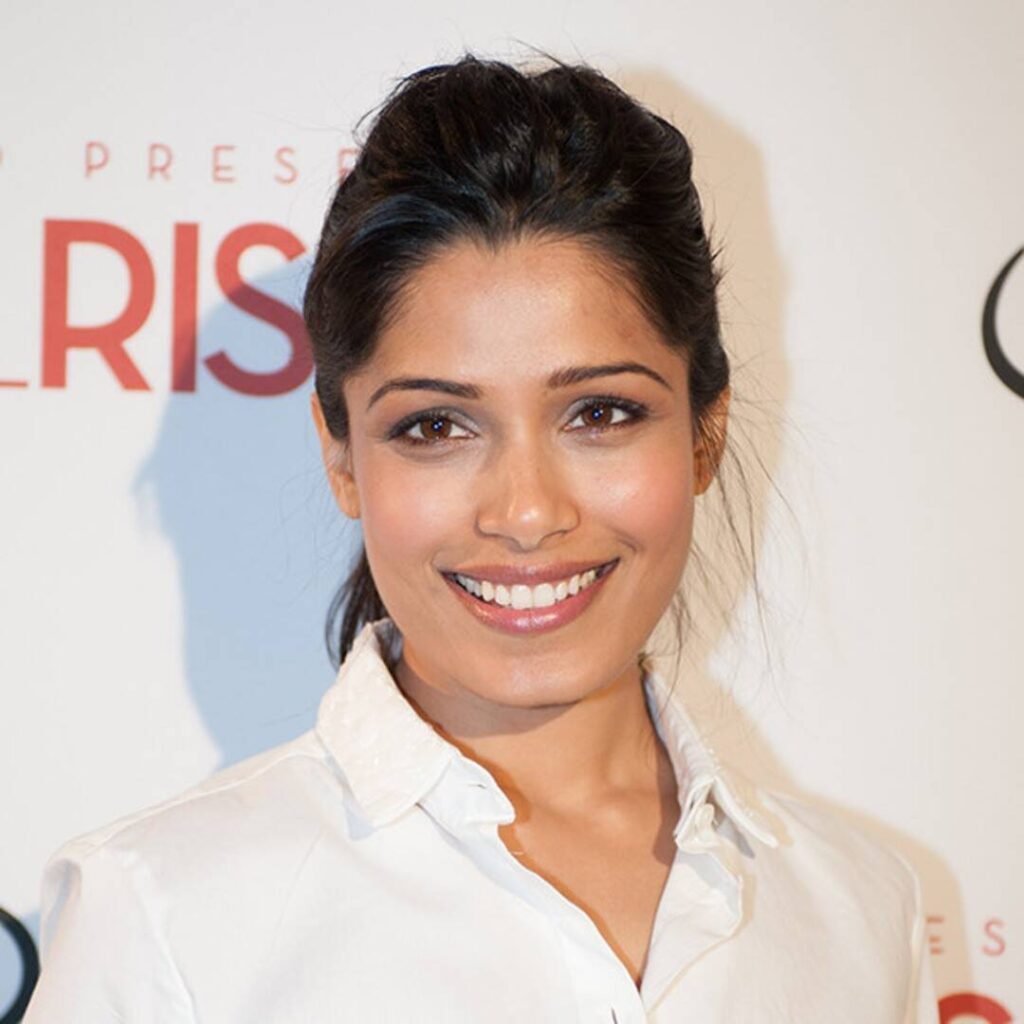 Freida Pinto is the lead in the cast of Intrusion.

36-years-old Indian actress Pinto had a magnificent entering into our lives through the Oscar-winning movie Slumdog Millionaire. In the movie, she was playing the part of Latika. After that point on, everything skyrocketed for her as her career took a turn while she became more and more famous. She starred in Rise of the Planet of the Apes and the miniseries Guerrilla.

In the cast of intrusion, she plays the part of Meera, Henry’swife who is traumatized by the horrifying invasion of their houses.

Back in 2019, Pinto announced that she got engaged to her photographer boyfriend Cory Tran.

Pinto is estimated to be worth $14 million. 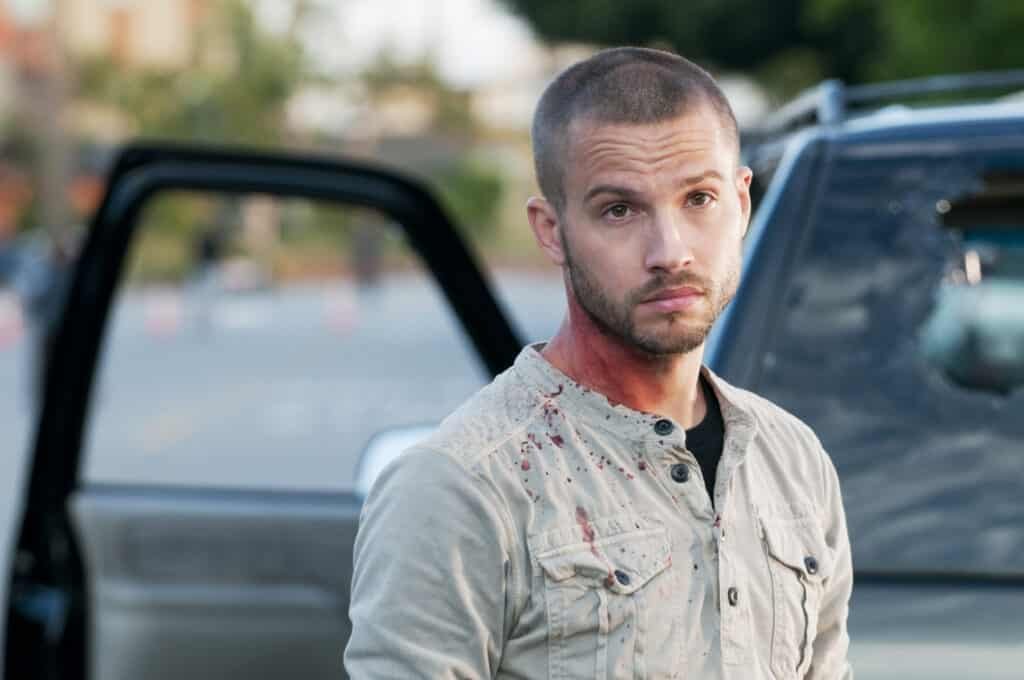 Marshall-Green is a 44-years-old actor who has been in the entertainment sector for decades now. He was in the O.C., Damnation, Big Sky, Prometheus, Spider-Man: Homecoming, and The Invitation. So, it is safe to say that he has a wide range of roles in his career.

In the cast of Intrusion, he plays the part of the loving husband who designed the brand new house for himself and his new bride. Henry is also very determined when it comes to protecting his wife. 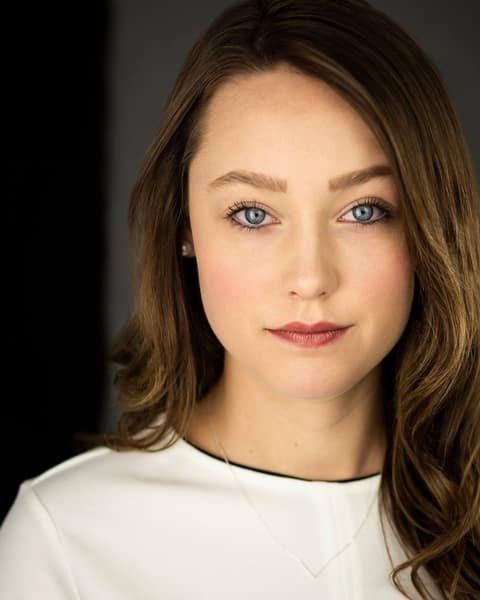 Kelly is a young actress who has only had minor parts in few projects such as Interrogation so far. 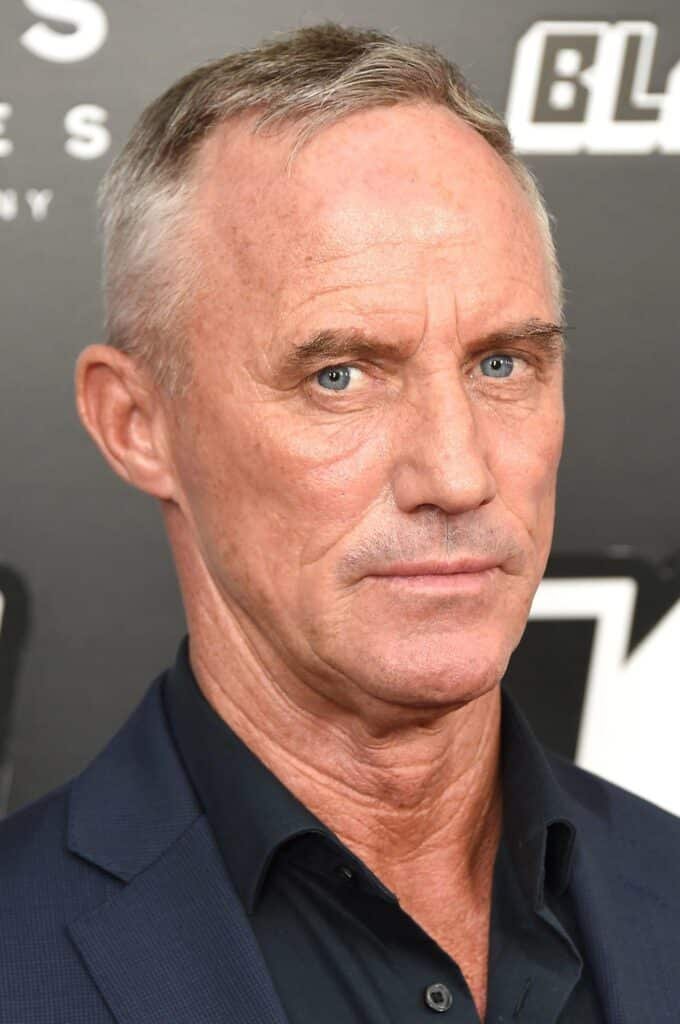 Burke is an experienced actor who previously starred in projects such as RoboCop 3, Tombstone, Good Night,  Good Luck, Law & Order: Special Victims Unit, Rescue Me, and Gossip Girl. In the cast of Intrusion, he is playing the part of a detective who investigates the case of the home invasion. However, his character cannot be referred to as a trustworthy one since he has a dark, mysterious side to him. 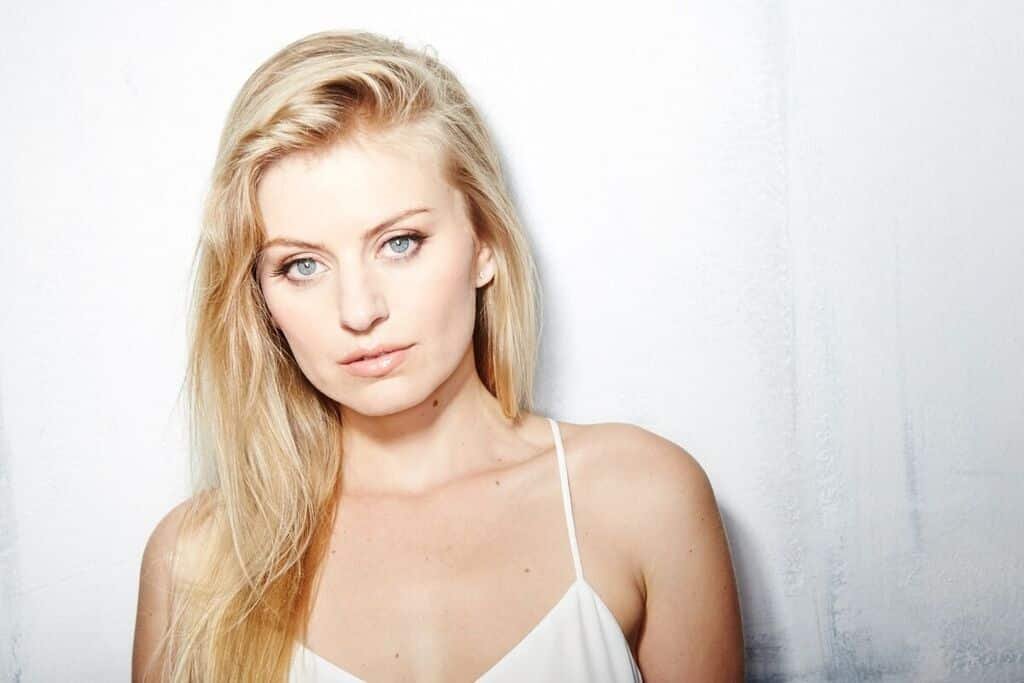 33-years-old Minnich is known for her part in Better Call Saul as Brenda. She has been active in the sector since she was a child. 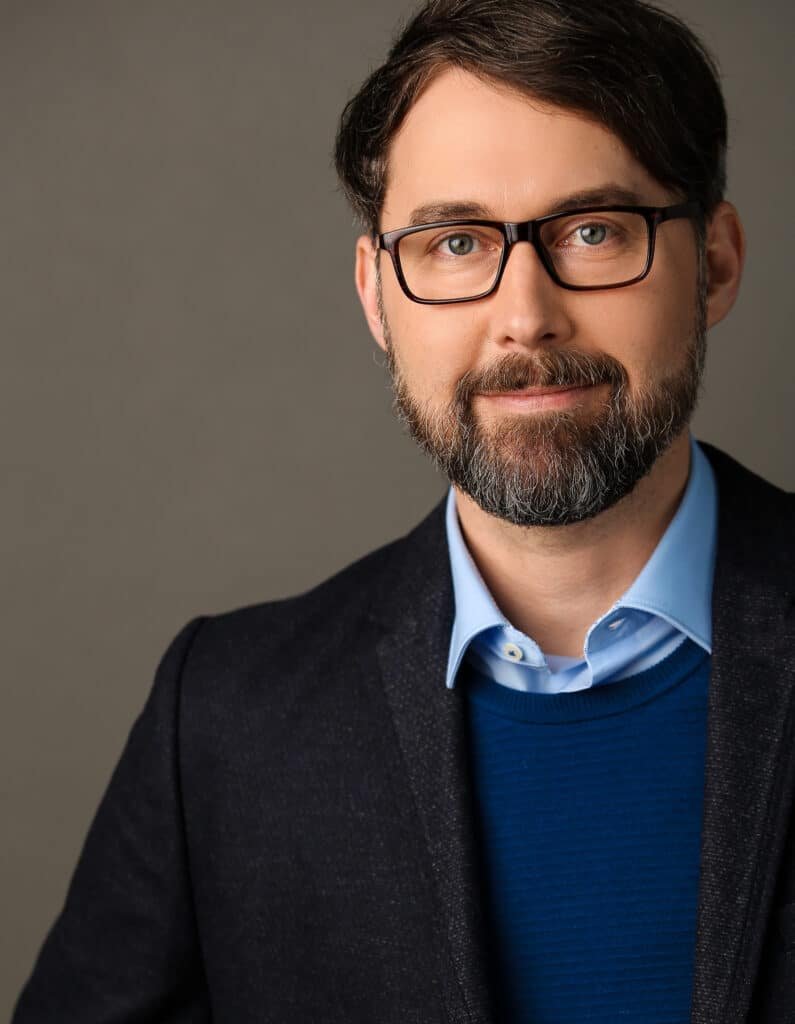 Hargrove’s most known projects as Half Brothers and Interrogation. He was married to Kristen Wiig back in 2005-2009. Later, in 2017 he got together with Katherine Vol Till. However, the couple has been reported to be divorced. He displaying the part of Bill in the cast of Intrusion.