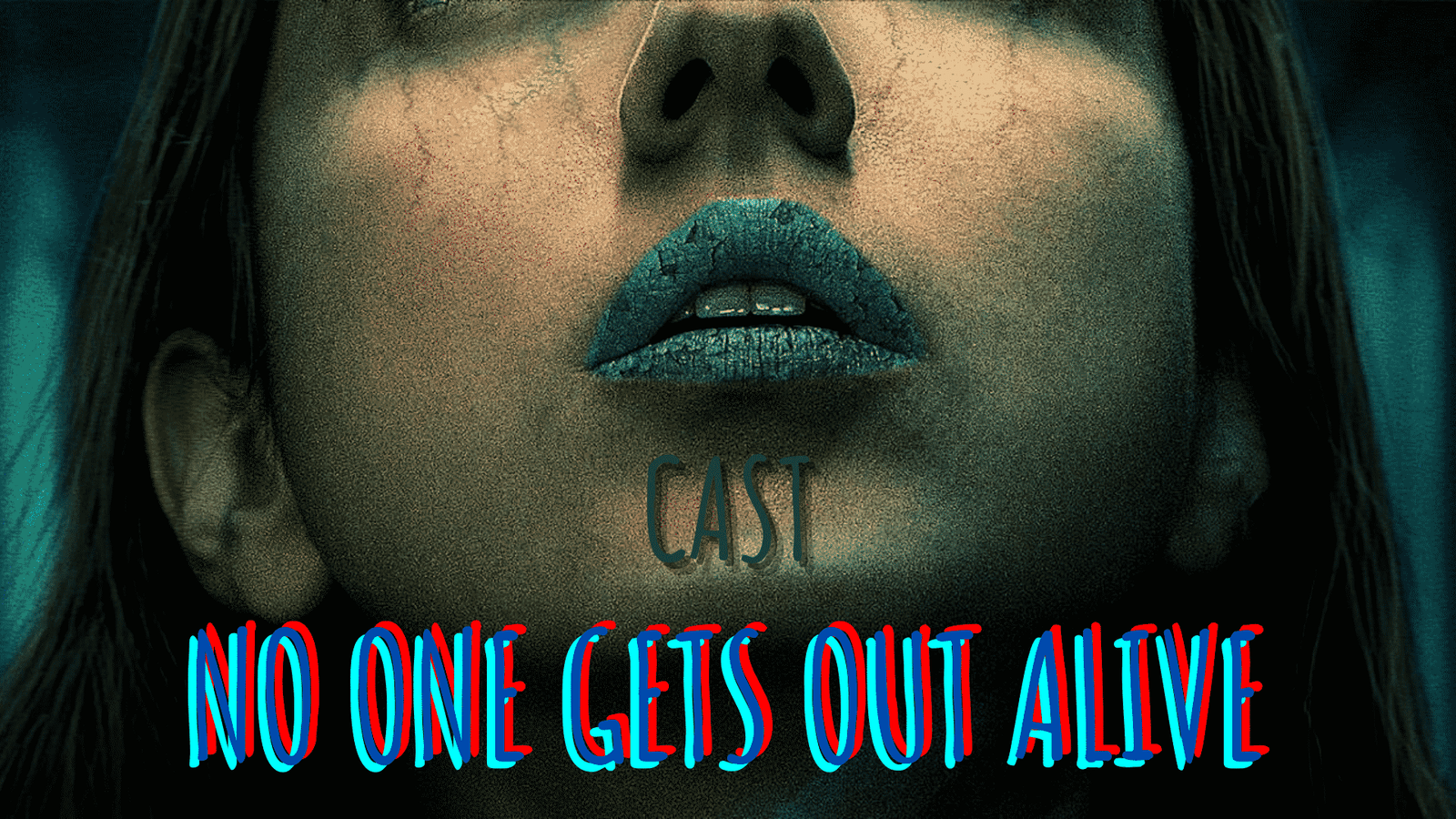 No One Gets Out Alive Cast Poster

As the Halloween season approaches, Netflix puts a priority on its horror-themed content. Especially when it comes to movies, the streaming platform has a wide selection of horror genres. From psychological thrillers to monster-filled action-packed ones, there are many options to choose from for everyone. No One Gets Out Alive is a cherry on the top for this selection of movies. No One Gets Out Alive Cast, however, is the real reason why this movie is unlike others.

The movie is about a woman named Ambar who is a Mexican immigrant in the U.S. She moves into a boarding house, which quickly turns into a terrifying experience for her. The movie is adapted from a book with the same name and is filled with multiple scenes that have the potential to disgust you. Yes, it is that kind of a horror movie. 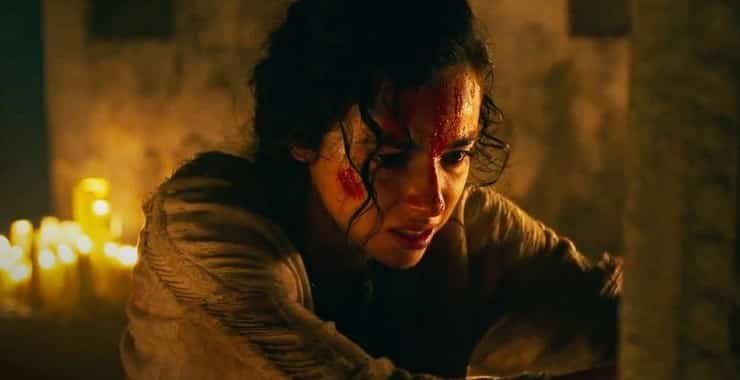 No One Gets Out Alive Cast consists of many talented actors.

No One Gets Out Alive Movie Cast Members

The No One Gets Out Alive Cast consists of talented names such as Marc Menchaca, Cristina Rodlo, and David Barrera. 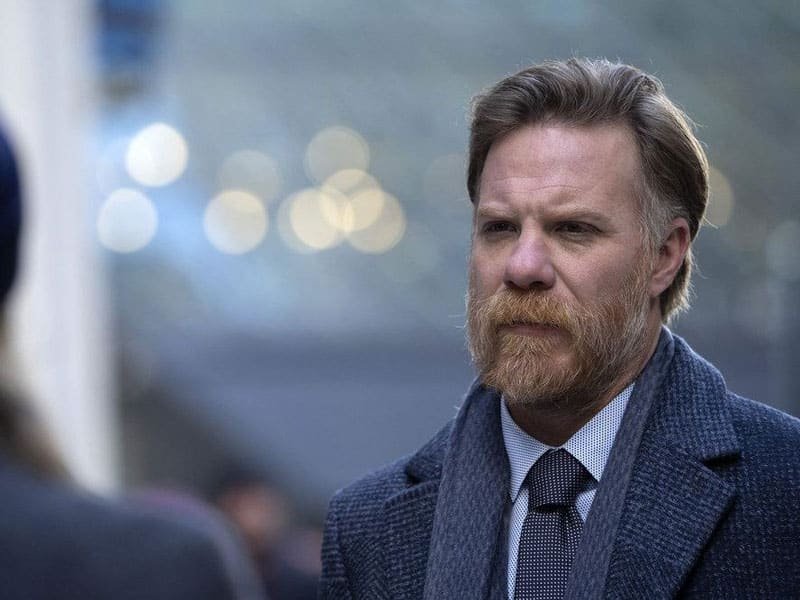 Menchaca is a 45 years old American actor who had multiple awards for his acting skills in the past. Back in 2013, his movie This Is Where We Live has become one of the hits of the Heartland Film Festival. In 2016, he won the prize of best actor at the Breckenridge Film Festival for his performance in Reparation. The actor was rumored to be dating Game of Thrones star Lena Headey back in 2020. 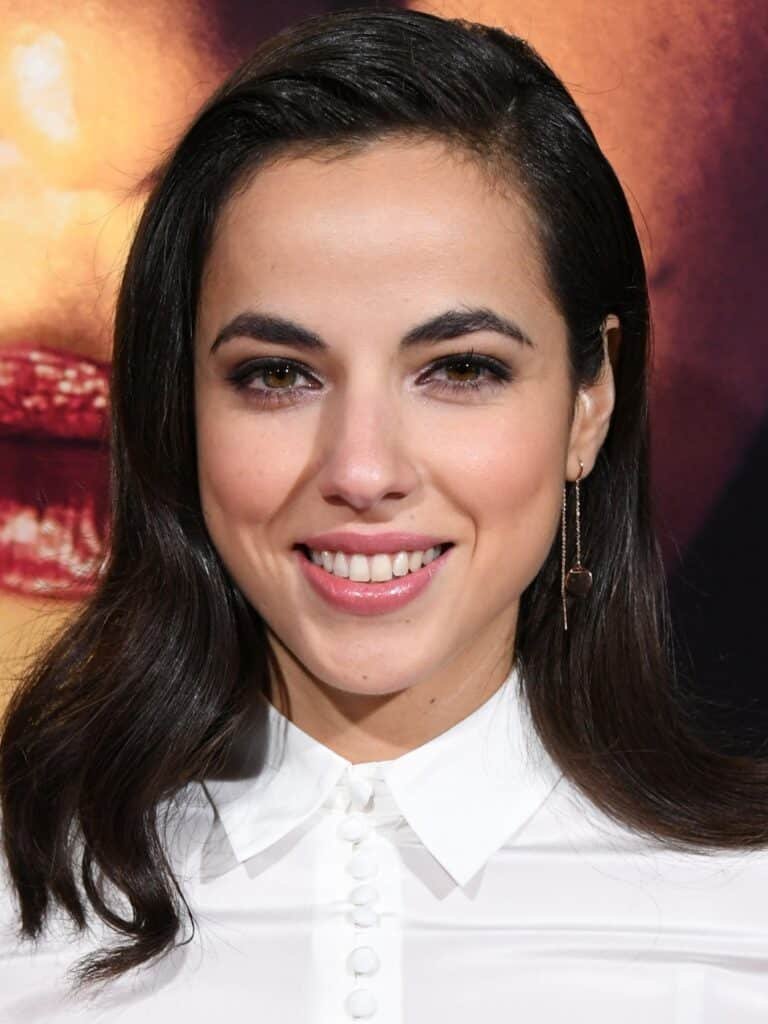 31-years-old Rodlo is a Mexican actress who is known for her roles in projects such as Miss Bala, and Too Old to Die Young. 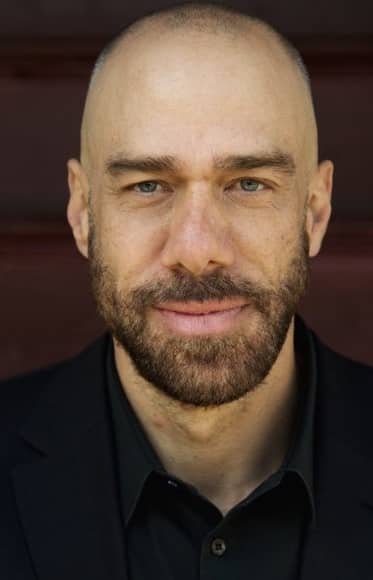 Figloli’s most known projects as an actor are Hard Ground, and Special Unit. He also starred in multiple TV shows such as Lucifer, Murder in the First, Kirby Buckets, Penny Dreadful: City of Angels, Brooklyn Nine-Nine, Grimm, Castle, Last Man Standing, The Middle, and Monk. 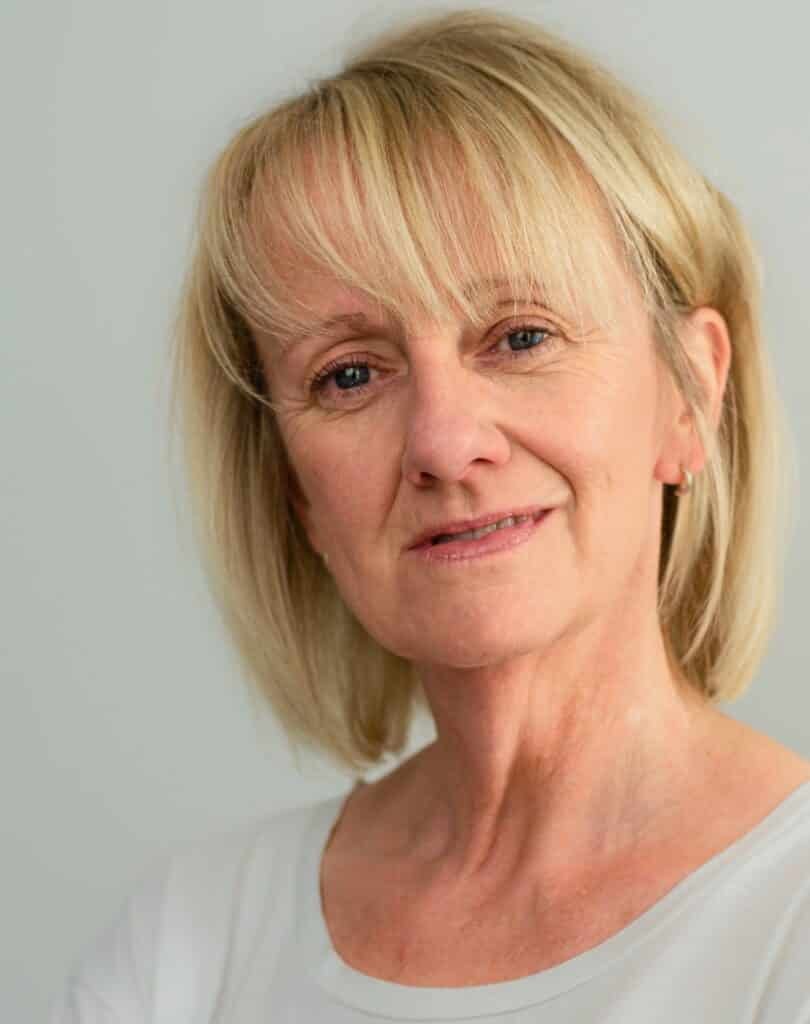 55 years old Alcock is an experienced actress who has many accomplished roles in her long career. Some of these projects are Bad Girls, The House of Eliott, EastEnders, and Doctor Who. She is married to Nic Goodey since 2004. 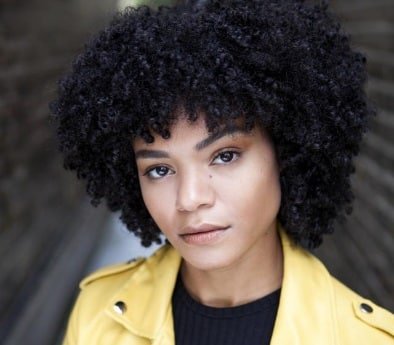 Borja is a 32 years old actress known for her participation in projects such as Traces and Doctor Who. 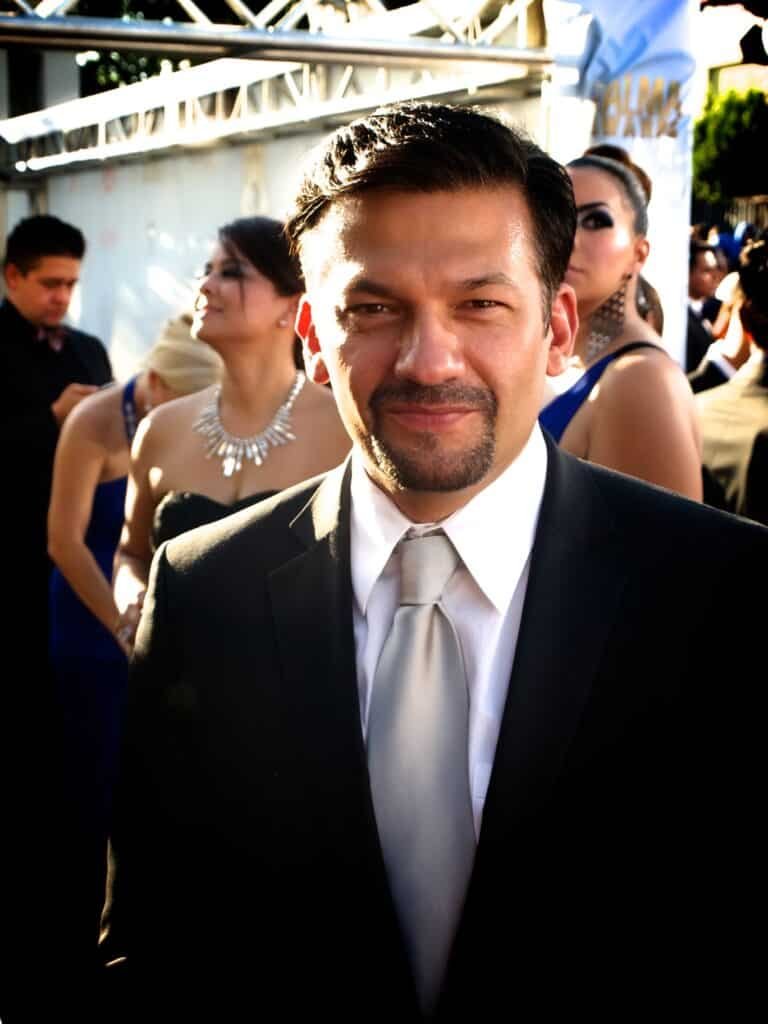 52 years old Barrera is a veteran actor who has been in many well-received projects including Grimm, Heroes, Boston Legal, Nip/Tuck, NYPD Blue, Without a Trace, The West Wing, The Big Bang Theory, and 24. His biggest role, however, was in Generation Kill as Casey Kasem. He is married to Maria Canals-Barrera since 1999. The couple has two children. 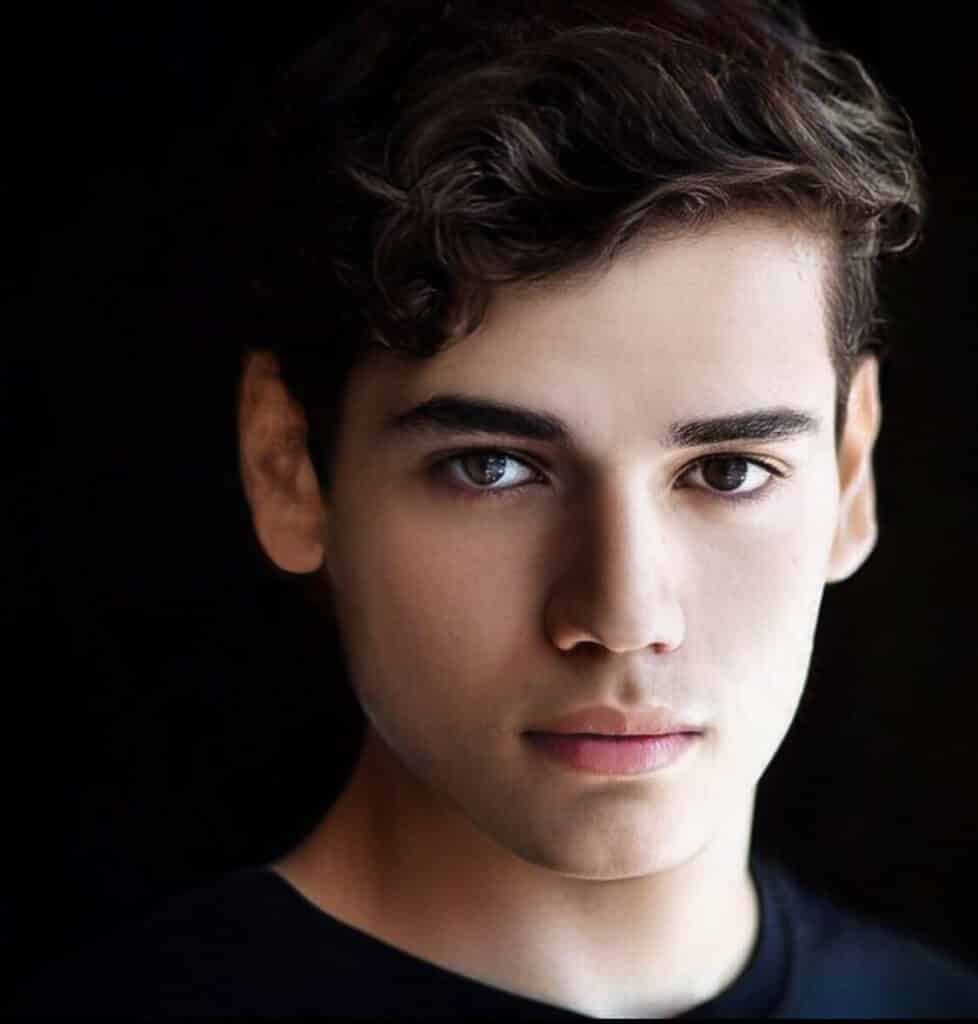 Akara is a Mexican-American actor who is known for his artful creative work, especially in making videos of his own. 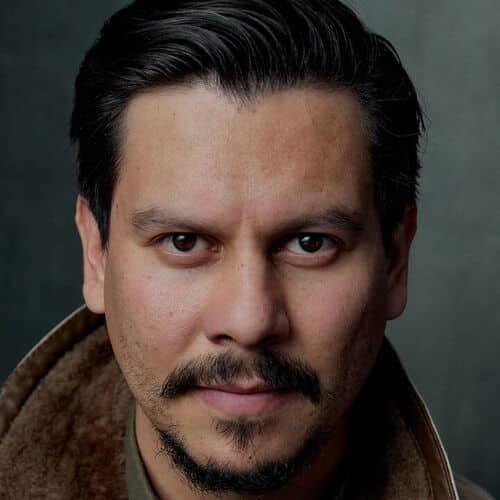 42-years-old Palma is a Costa Rican actor who previously appeared in shows like Crawl, Banged Up Abroad, In Division 2, Hitman 2, and The Liberator. 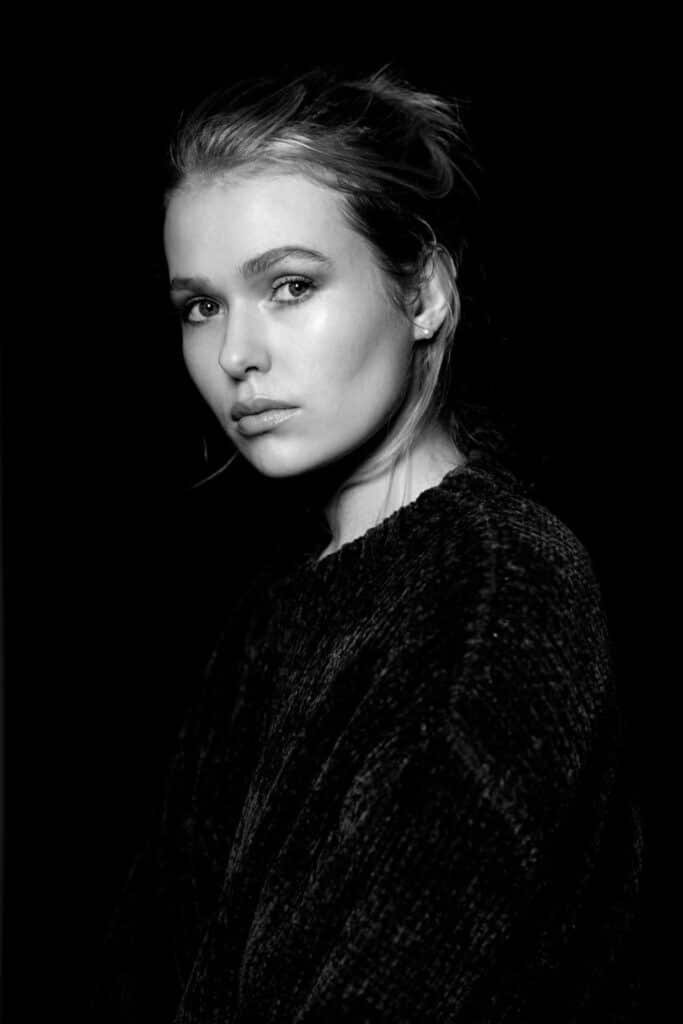 Share 0
In this article:no one gets out alive actors