There’s someone inside your house poster

We love the Halloween season’s horror flicks as they make the perfect combination with the rainy weather, hot chocolate, and a blanket. If you have someone to watch them with as well, then it is official, you are living the dream. There’s Someone Inside Your House might be your way to reach that dream since it is a true horror flick presented by Netflix. In this respect, getting to know There’s Someone Inside Your House Cast might be quite beneficial as they are the representatives of the movie.

The movie is an adaptation of a book by Stephanie Perkin with the same name. The story follows a transfer student in Nebraska where some brutal murders start to take place. Even though the movie was initially announced back in 2018, the eruption of the unexpected pandemic caused the production to be postponed until now.

In this article, we introduce you to the There’s Someone Inside Your House Cast, who is young, talented, and highly presentable. If you are getting ready for the Halloween season, this is the article for you! 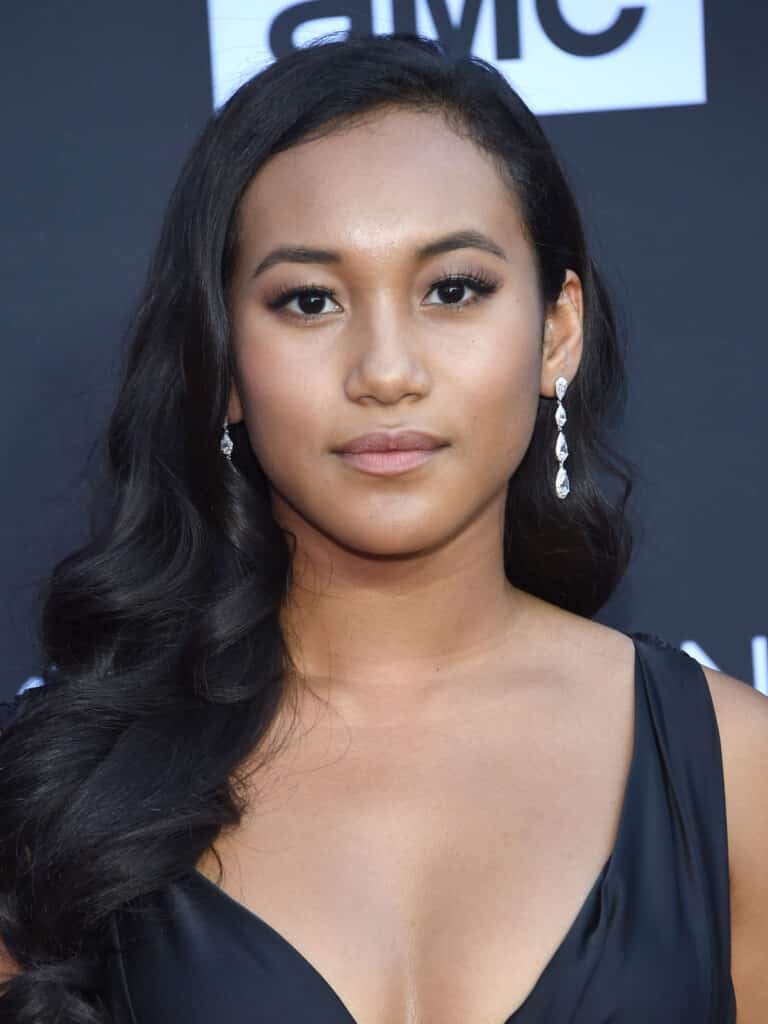 There’s Someone Inside Your House Cast is very young and bright.

23 years old Park is an American actress portraying Makani in There’s Someone Inside Your House Cast. She is known for her parts in The Walking Dead, Instant Mom, and Pretty Little Liars. She is rumored to be in a relationship with actor Rahart Adams due to their social media posts. 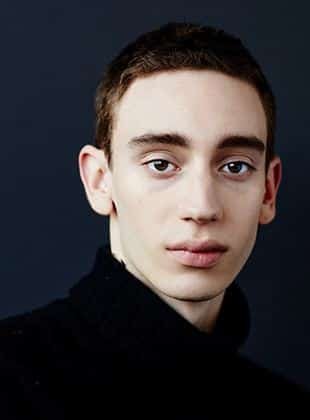 Pellerin is playing the part of Ollie in There’s Someone Inside Your House Cast. The Canadian actor has become a well-known name thanks to his appearance in Family First back in 2018. The 24 years old actor is from the Quebec region of Canada. 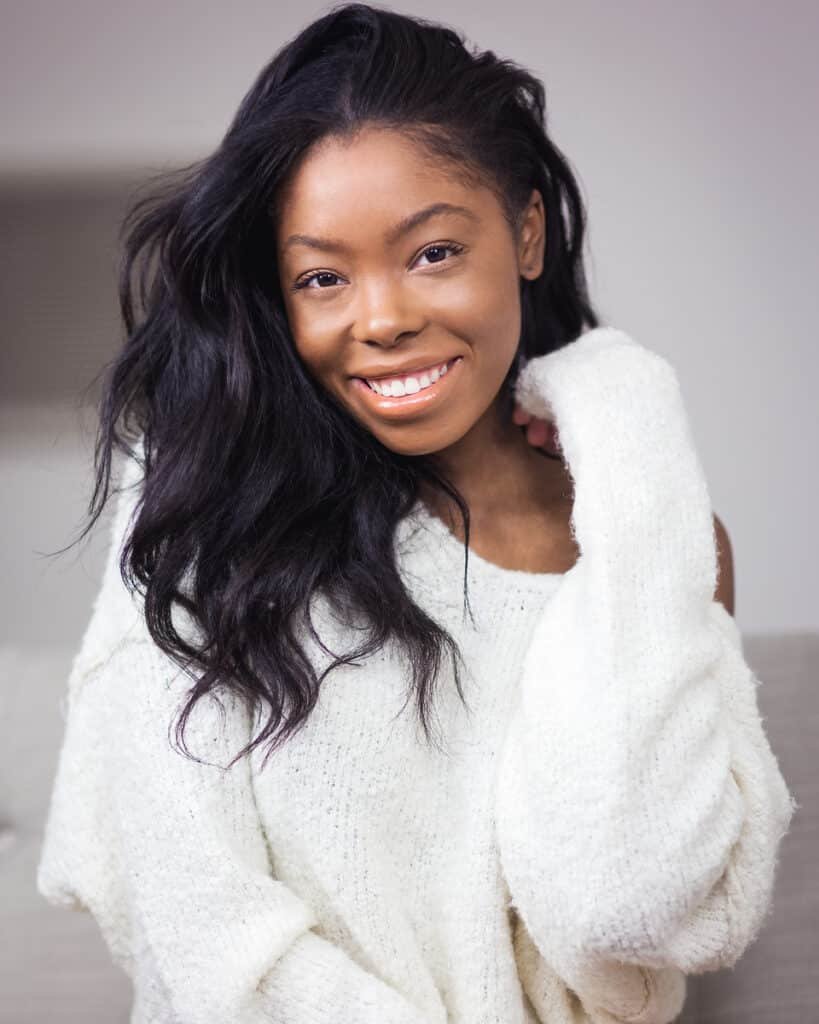 28 years old Cooper is known for projects such as Everybody Wants Some!, and Hysteria. 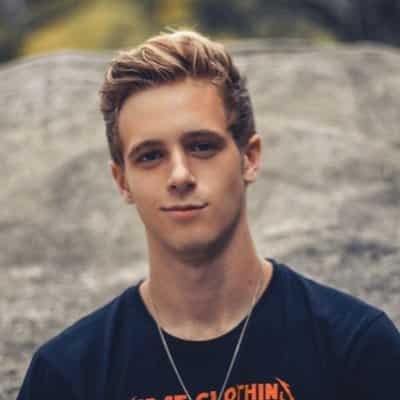 Whibley’s most known role was in the classical Canadian TV series Degrassi in which he was involved in Season 13. 24 years old actor was also starred in projects such as Canadian Made and Life with Boys. 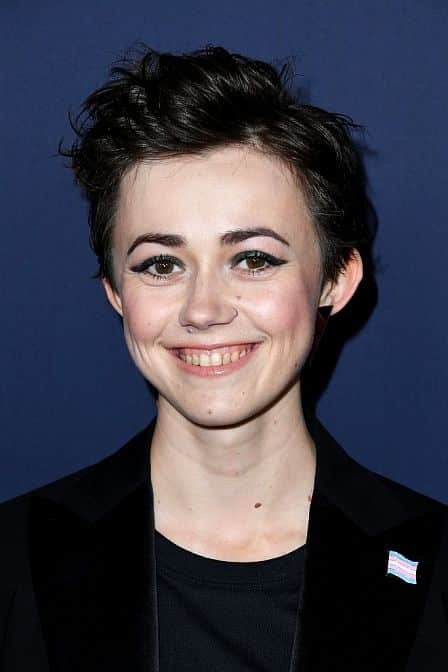 LaTourette’s best performance was in Boy Erased back in 2018. LaTourette is non-binary and is portraying a non-binary character in the movie. Regarding this experience, LaTourette said to ScreenRant: “I know the movie is a little bit different than the book. In the book Darby is trans. Which I hadn’t read before I got it. But I got the audition and Henry [Gayden] made the character genderfluid and I’m fluid and I had never seen an audition for a genderfluid character before so I was really excited to go in and then when I got it that was really cool.” 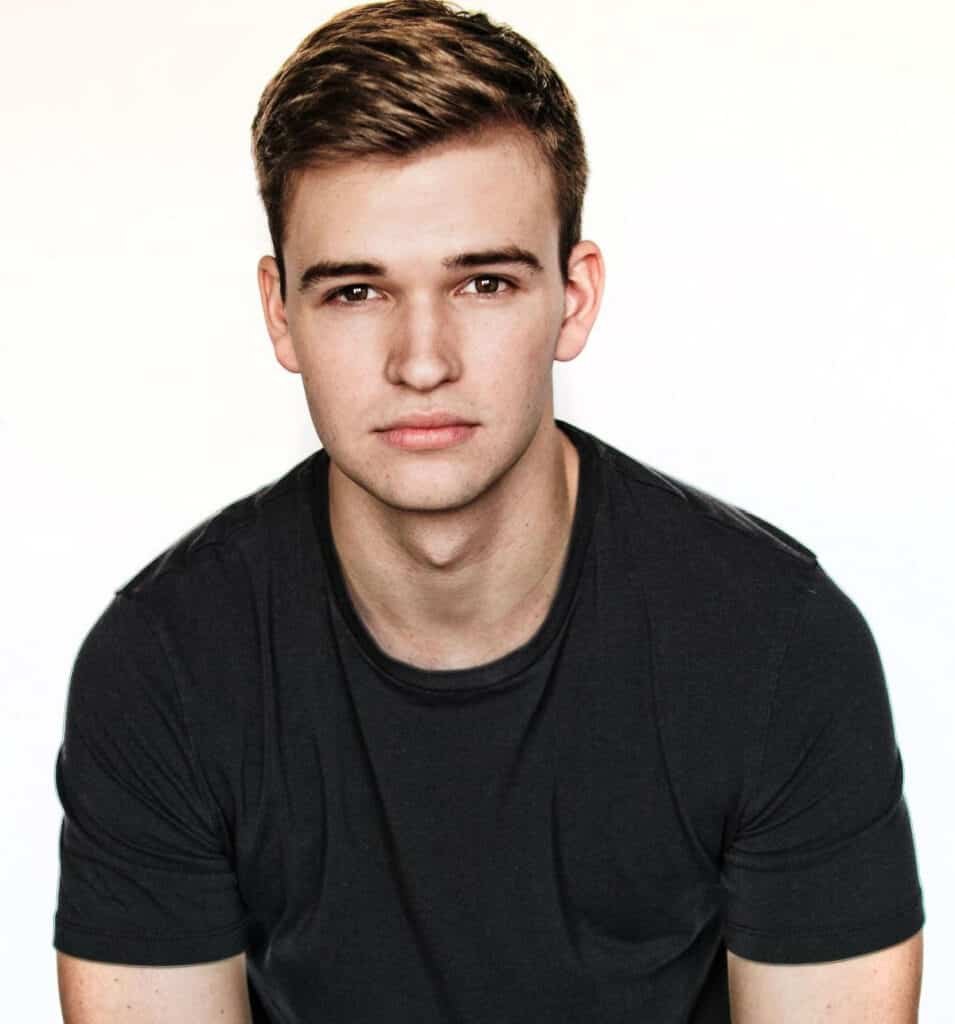 29 years old Duffield was previously in projects such as House of Anubis and Beyond. 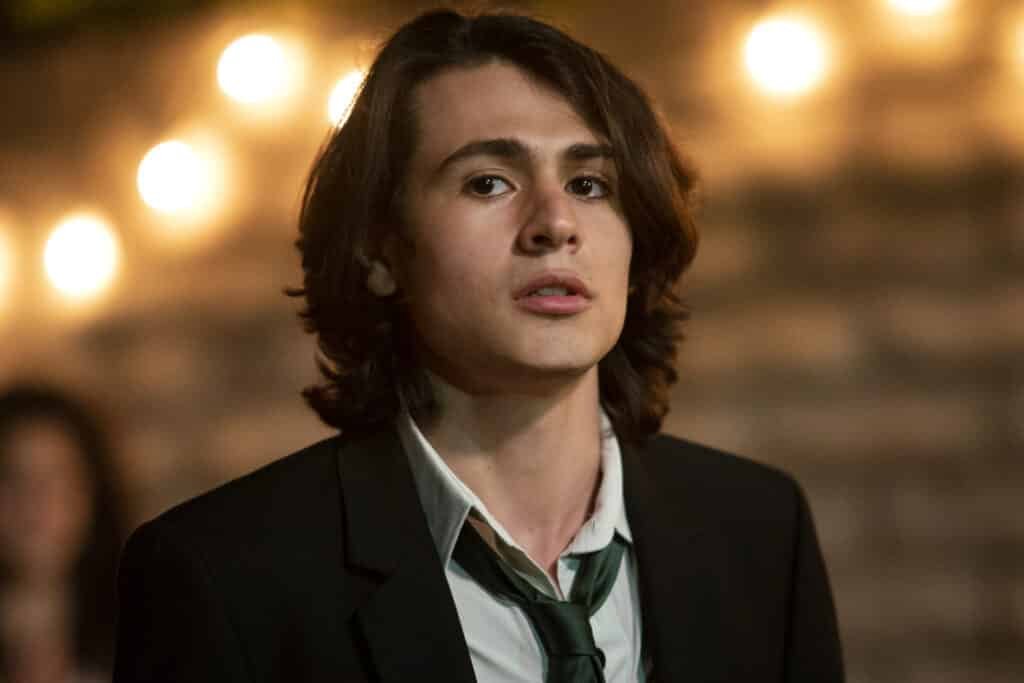 21 years old Josef’s most prominent projects so far are The Ballad of Lefty Brown, Ugly Benny, and Girl Flu. 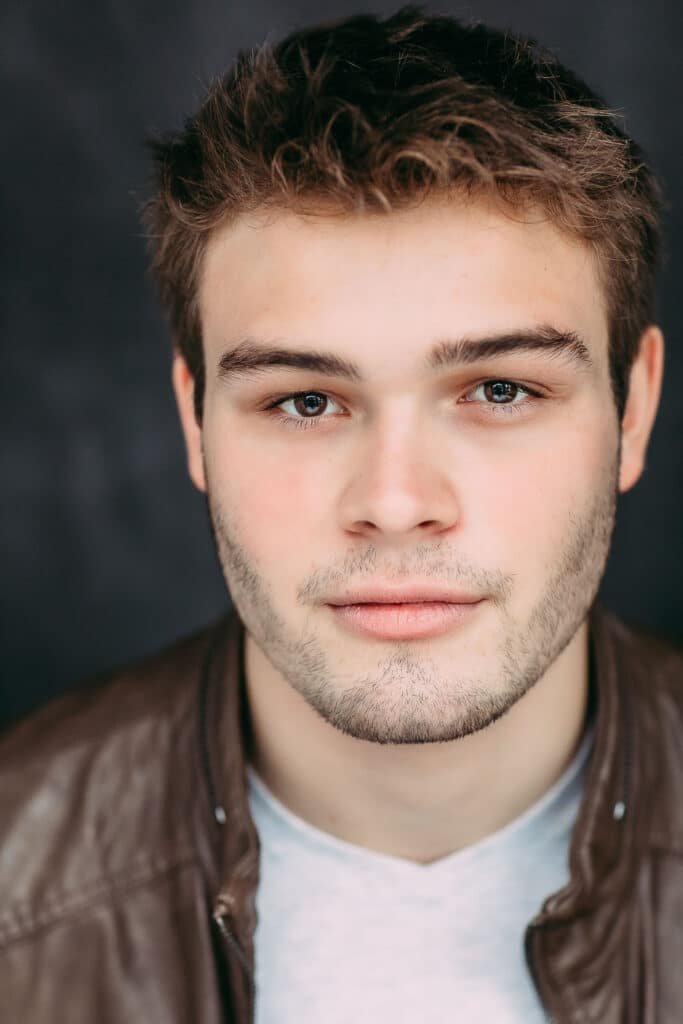 Clifford was born back in 1997. The Canadian actor’s acting debut took place in 2016 when he starred in Stakeland 2: The Stakelander. 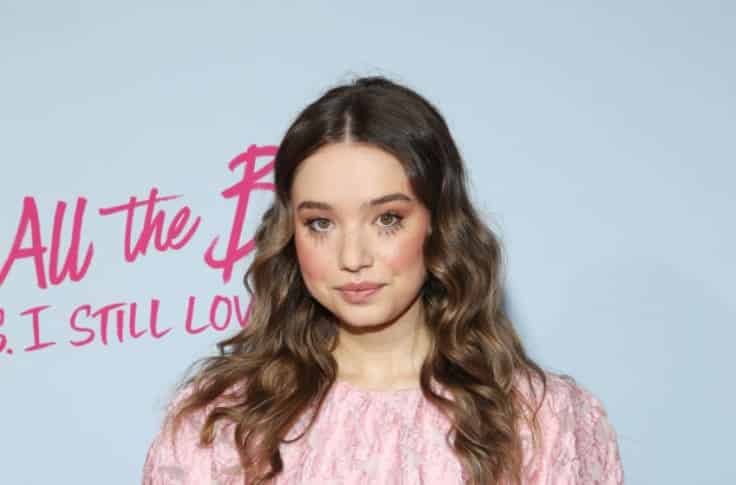 Baranac is already a popular name mostly among teenagers and young adults as she was in acclaimed shows such as Riverdale and To All the Boys I’ve Loved Before. 27 years old actress is dating the music producer Issey Lamb.

In this article:cast of there’s someone inside your house