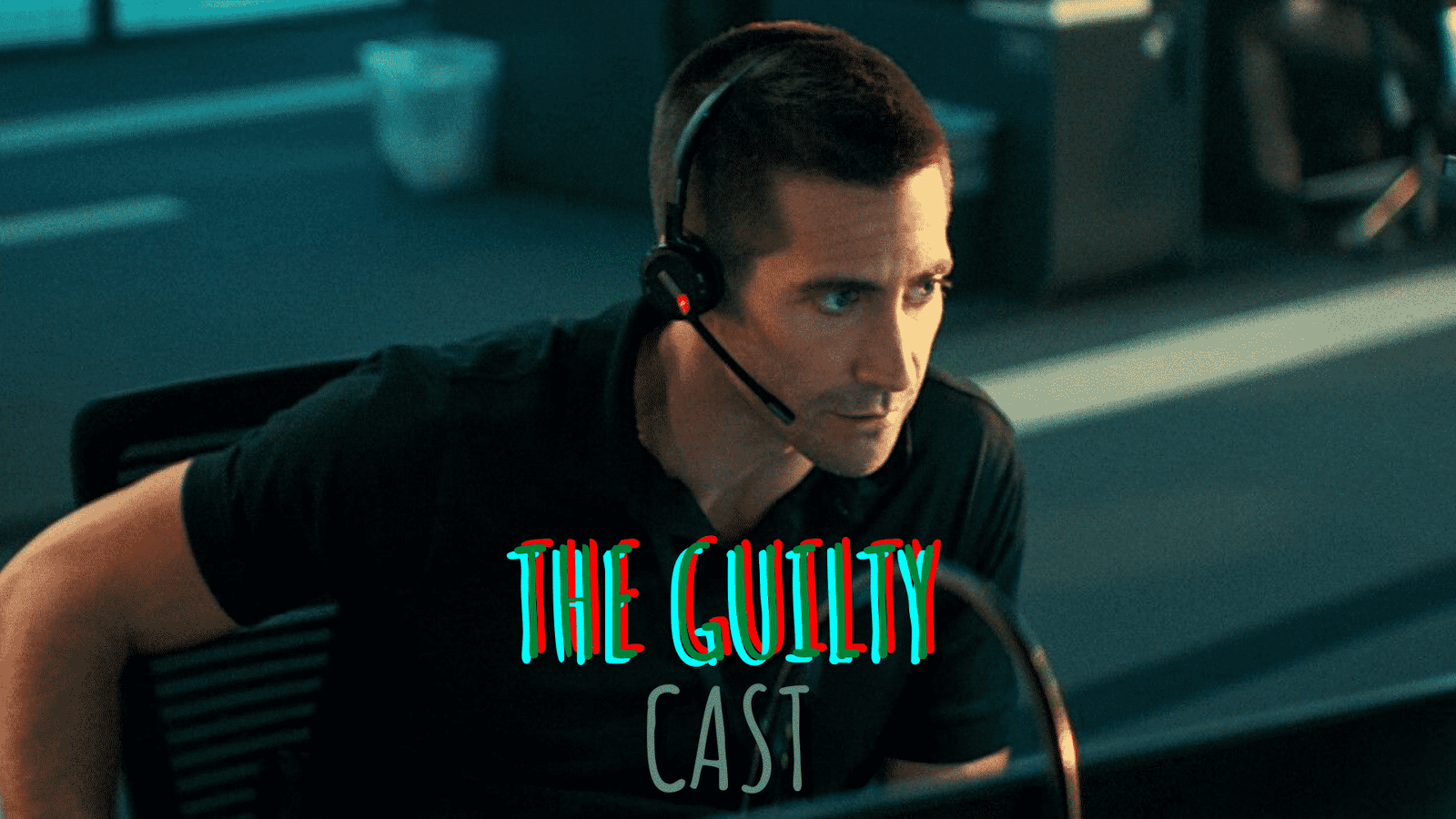 Netflix is once again welcoming a new month with a brand new movie that just got premiered. This time, the jackpot hit a crime thriller drama with an ensemble cast: The Guilty. The movie is directed by Antoine Fuqua and is a remake of a Danish movie. The Guilty cast is a total blessing as it includes some of the most prominent actors in Hollywood.

The movie got its premiere back on Sept. 11, 2021, at the Toronto Film Festival before being released on Netflix. Since the premiere, the critical reception has been pretty good as the movie holds a remarkable %74 on Rotten Tomatoes. It is a fact that most of that score is about the brilliant scenario of the original movie. However, the rest is highly relying on the Guilty cast.

In this article, we present you with some of the best actors in the world who united under the umbrella of The Guilty Cast. If you have a good taste in movies, do not miss out on this article! 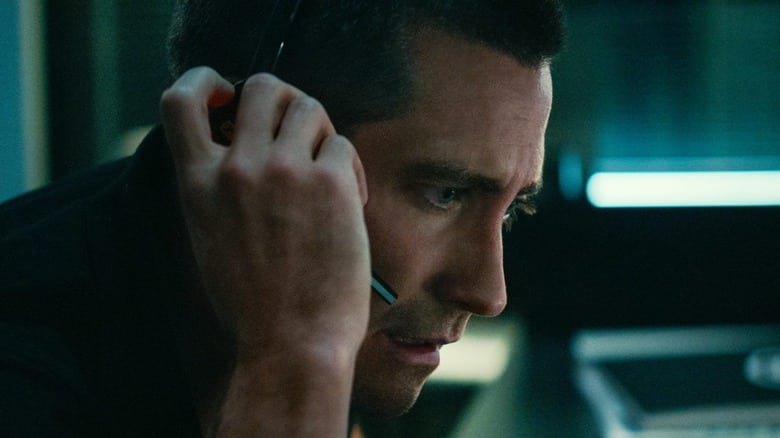 The Guilty Cast has some of the best actors in the world. 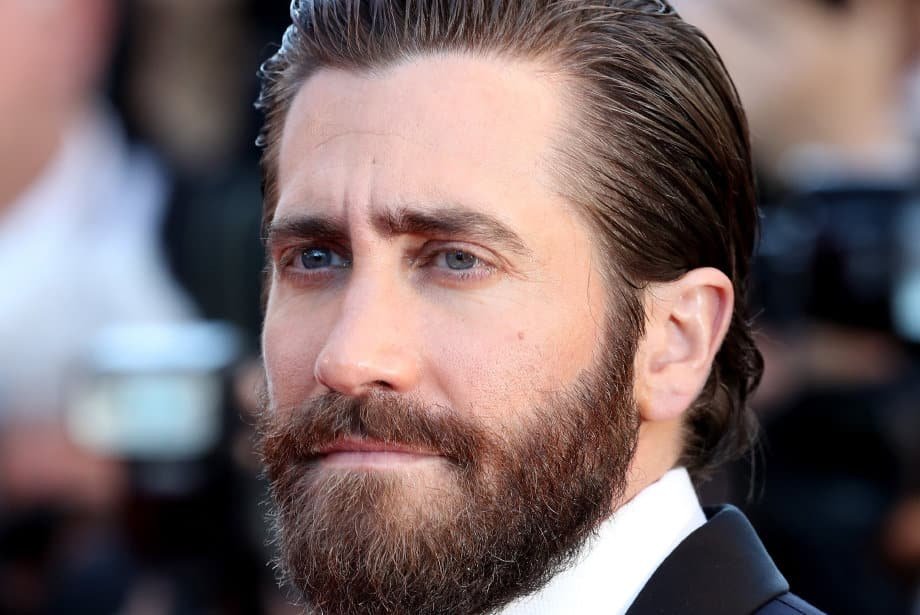 Gyllenhaal is one of the most talented actors that ever appeared on the movie screen. The 40 years old actor has many accomplished projects in his long career. From Donny Darko to Nightcrawler, he has no lack of critically acclaimed movies. He also has multiple blockbusters such as Prisoners, Spider-Man: Far From Home, and Brokeback Mountain. The talent of acting runs through the Gyllenhaal family as his sister is famous actress Maggie Gyllenhaal. He has been dating French model Jeanne Cadieu since 2018. 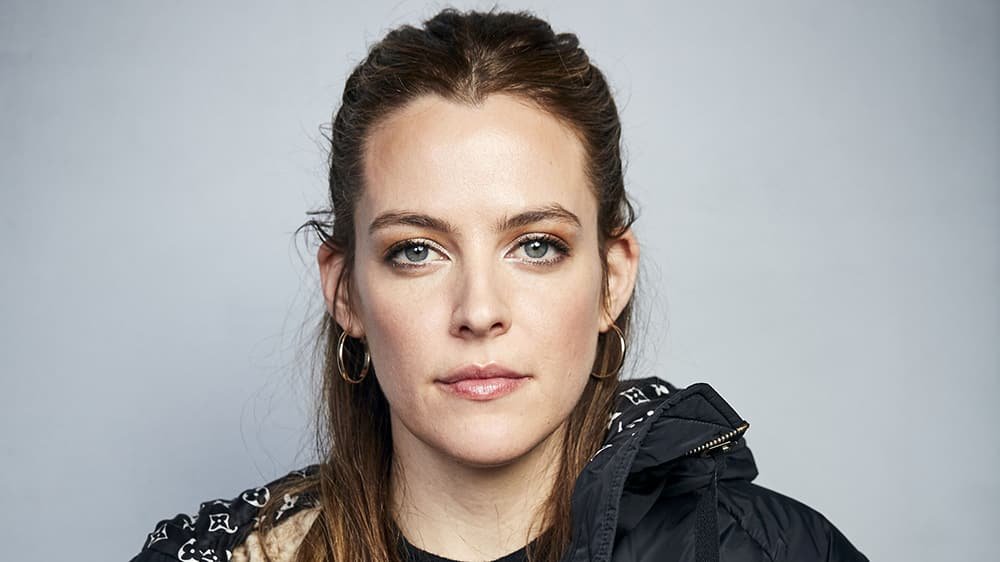 32-years-old Keough is one of the recently popular names in Hollywood. Some of her accomplished projects before The Guilty were Zola, Mad Max: Fury Road, It Comes at Night, Logan Lucky, and Hold the Dark. She has been married to Ben Smith-Petersen since 2015. 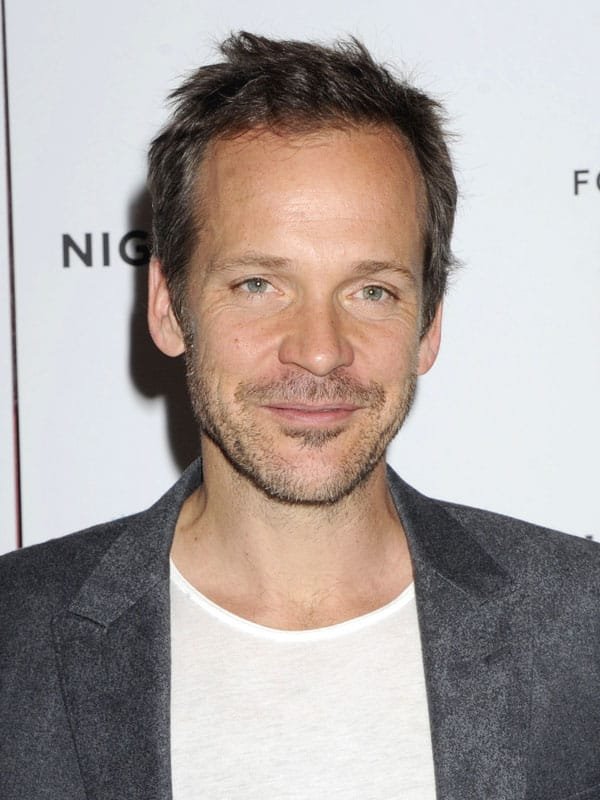 Sarsgaard is no stranger to Hollywood success and fame. He has been in multiple projects in his long career, including, Jarhead, Green Lantern, Jackie, and Magnificent Seven. One of his highly expected projects for the upcoming period is The Batman. 50 years old actor is married to Maggie Gyllenhaal since 2009 and the couple has 2 children. 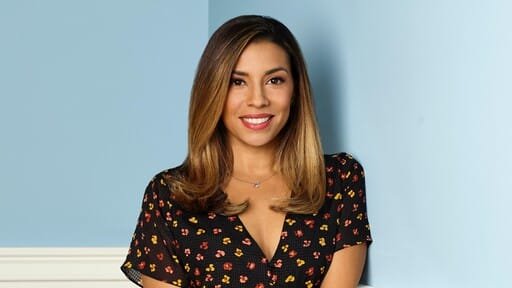 39-years-old Vidal is known for her appearance in the Training Day TV show. She is married to Marcus Emanuel Mitchell since 2016 and has 2 children. 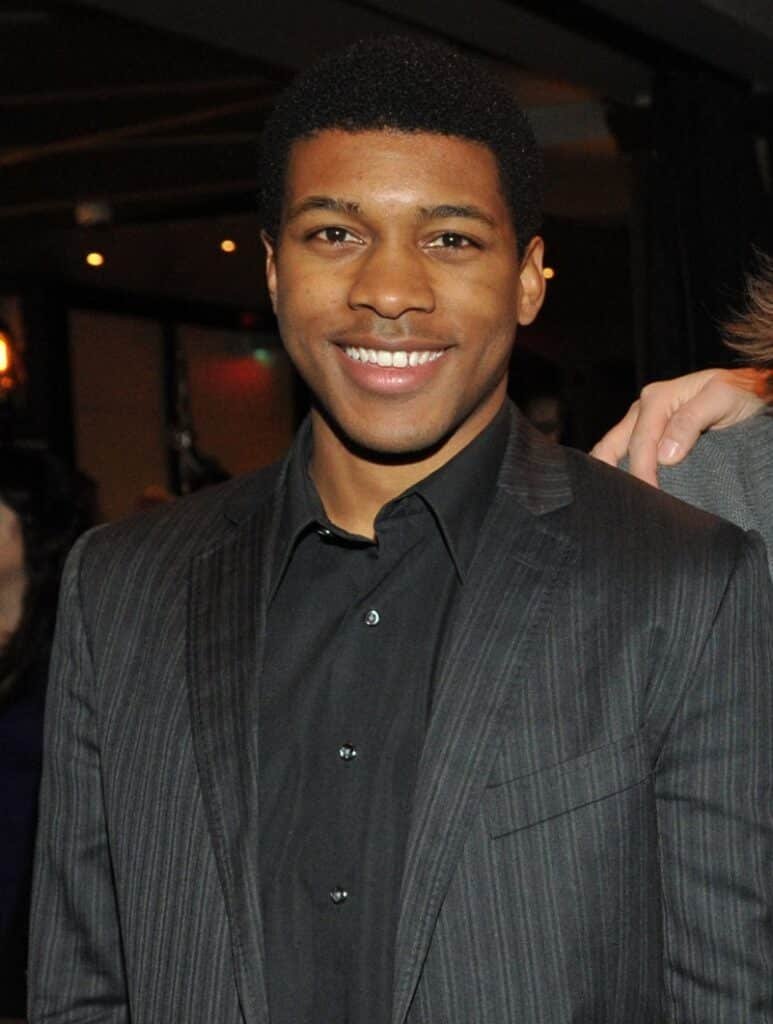 27 years old Goree is known for portraying Muhammad Ali in One Night in Miami. He is a very popular name on social media as well. 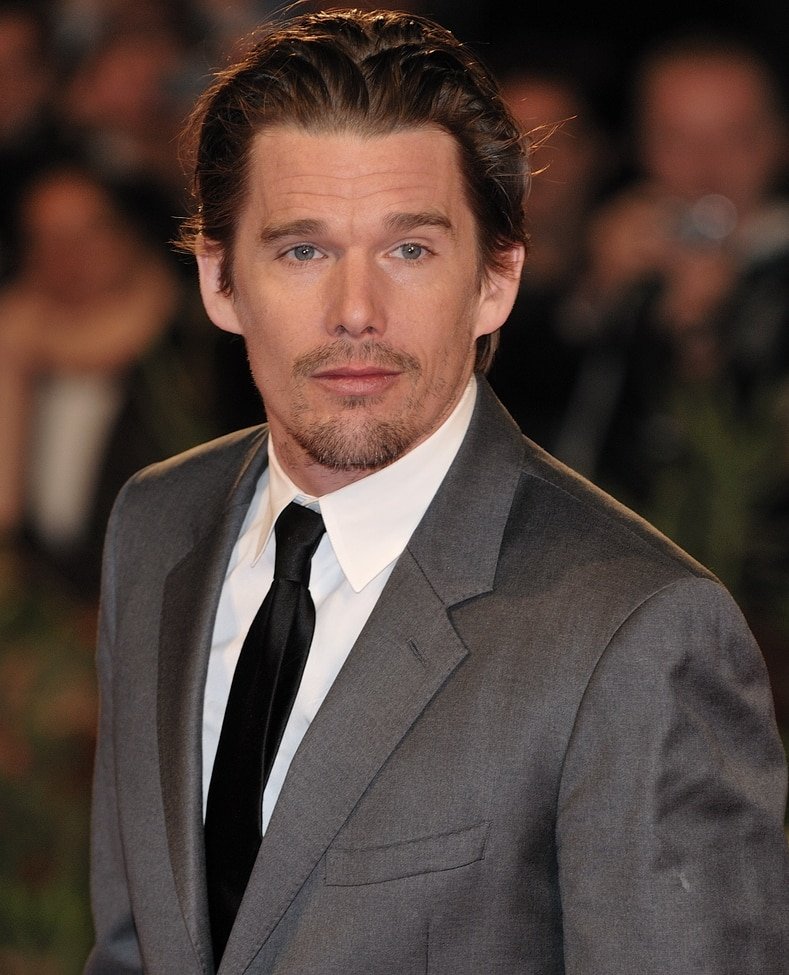 Hawke is one of the names in Hollywood that makes you wanna watch a movie as soon as you heard of his involvement in the project. He is known for movies such as Before Sunrise, Gattaca, Predestination, Training Day, and Taking Lives. Even though he has four Oscar nominations, he never had the privilege to win the actual prize. 50 years old actor was married to Uma Thurman from 1998 to 2005. He then married Ryan Hawke, who was once the nanny to his child with Thurman. Hawke has 4 children. 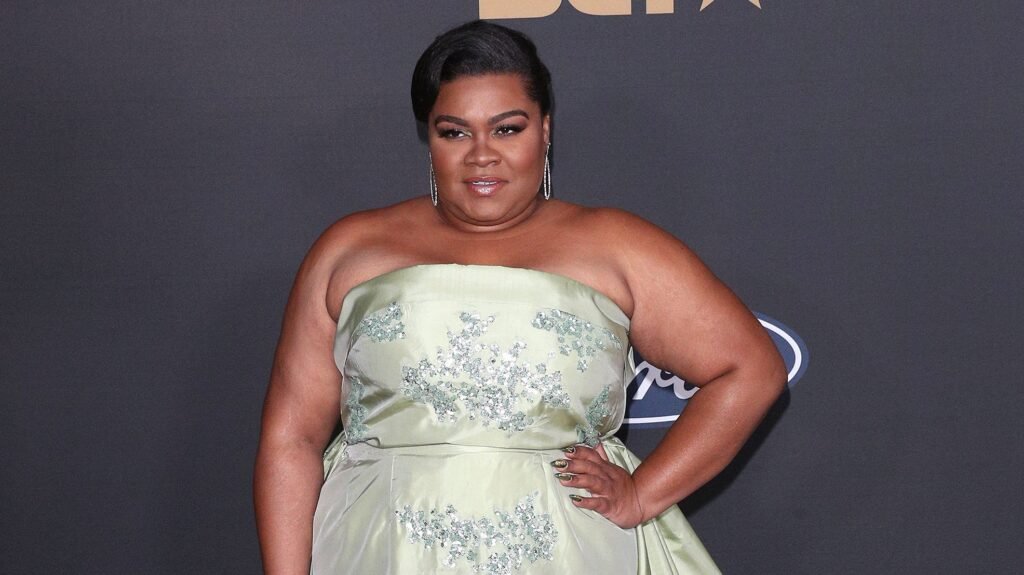 35 years old Randolph is not only an actress but also a singer. She is known for her great performance in Ghost: The Musical, for which she was nominated for the Tony Award. Even though she is rumored to be dating names such as Mike Epps, there is no official confirmation on her having a relationship with anyone yet. 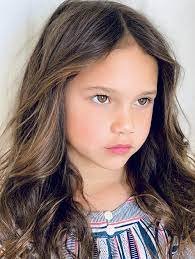 Montoya is a child actress who appeared on A Place In The Field, Bea At Rehab, and A Dangerous Defense. She is 8 years old. 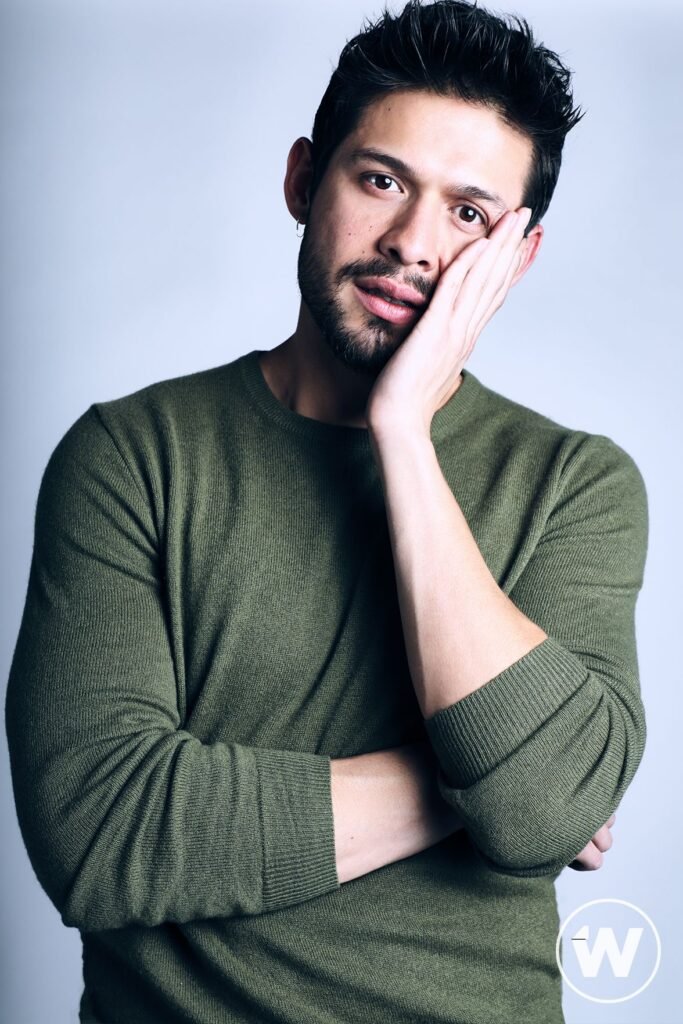 31 years old Castañeda is a Mexican-American who is known for his performance in the hit show The Umbrella Academy. His partner is Ritu Arya.