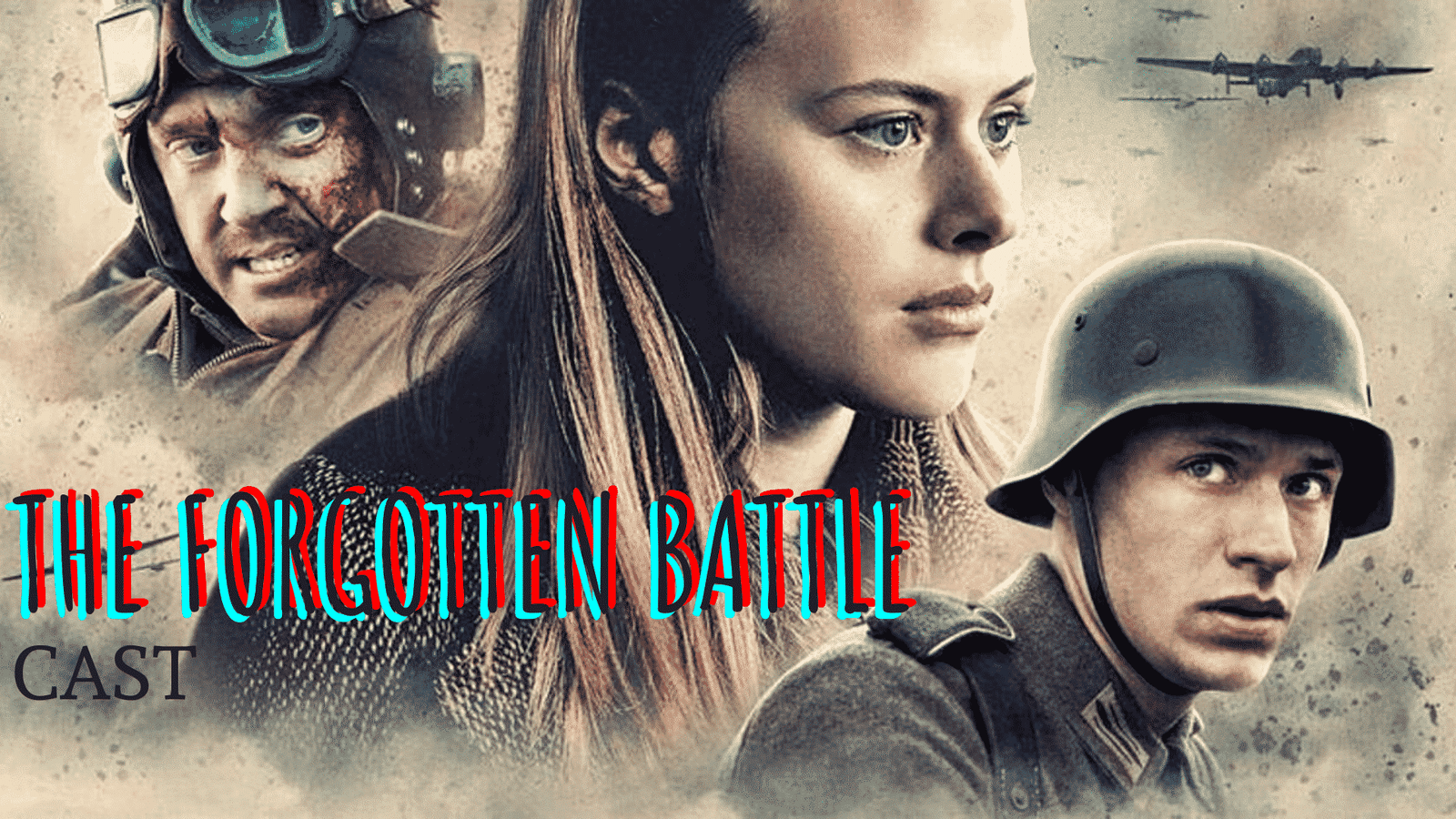 If there is a movie genre that will never get old, it is the World War 2 movies that are depicting the horrors of the war in an epic fashion. The Dutch movie The Forgotten Battle is one of the newest installments to the genre that provides a new perspective to the past while shedding a light on an overlooked battle. The Forgotten Battle cast also makes a great job in grasping the spirit of the era.

Today’s world cannot be understood without understanding World War 2 thoroughly. That’s why movies like The Forgotten Battle have special importance as they make learning history both entertaining and easy. The talent of the Forgotten Battle cast also deserves a special shout-out since they fit their parts perfectly and bring the historical figures from 1944 back to life. Revolving around a German, a British, and a Dutch, the movie attempts to take a 360-degree look at the war through the Battle of Walcheren Causeway.

In this article, we will take a look at the real lives of The Forgotten Battle cast and try to remember that they are, in fact, people of the modern age. If you are a history enthusiast, just keep on reading! 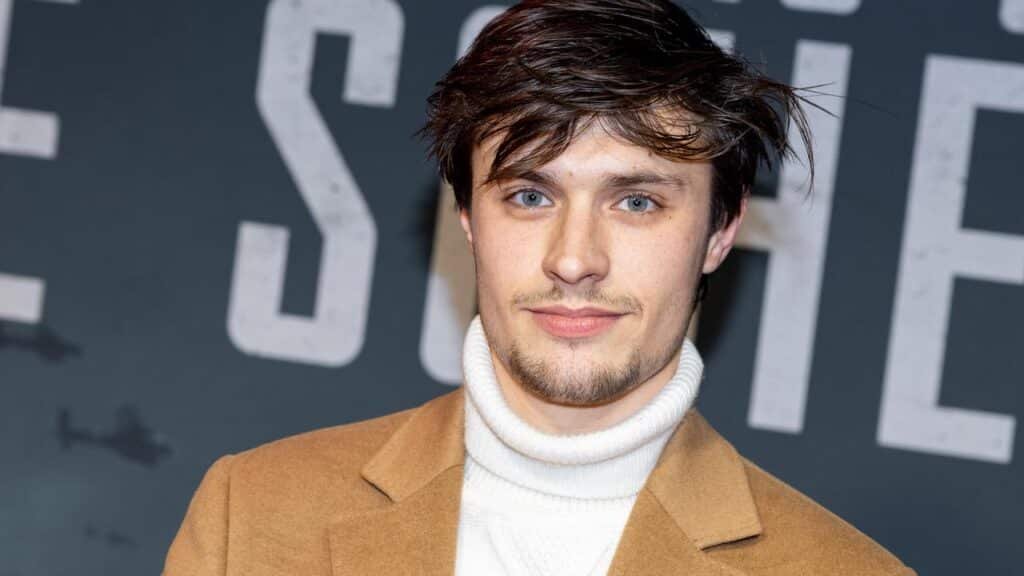 Gijs Blom is one of the leading actors in the Forgotten Battle cast.

Blom is a 24 years old Dutch actor who previously starred in 2014’s Jongens. His first English-languaged project was also a Netflix original named The Letter for the King. Blom, who is portraying a Dutch soldier in The Forgotten Battle cast, is currently single. 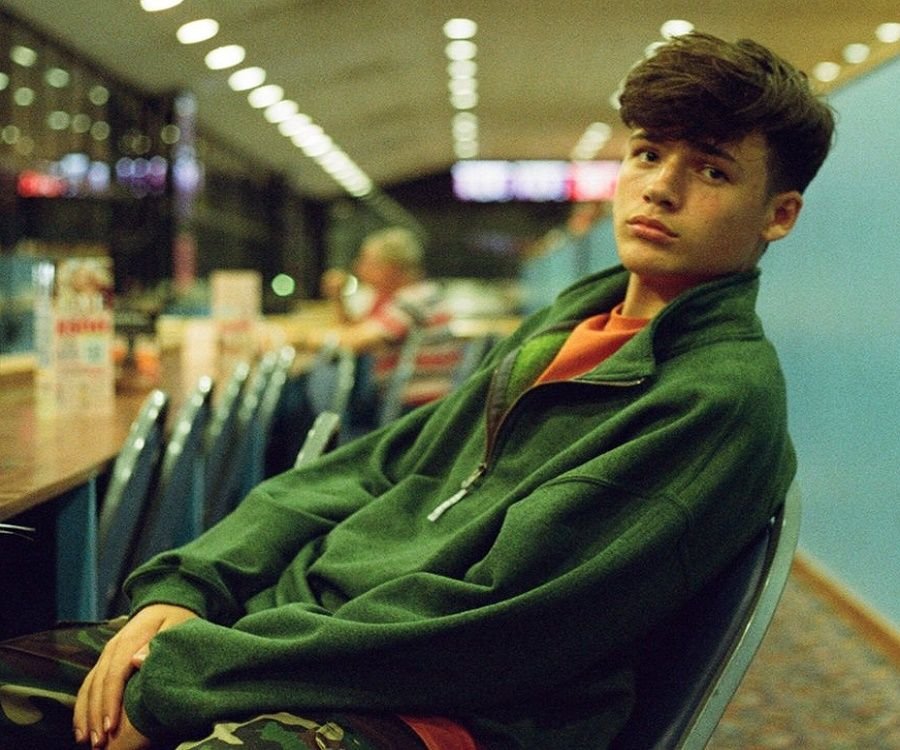 Flatters is a young actor who is relatively new to the entertainment sector but had a quite strong start. His most known project so far is Good Trouble: What if the Suit Chokes? We expect to see more of Flatters in the future as the 21 years old actor will be a part of James Cameron’s Avatar franchise. 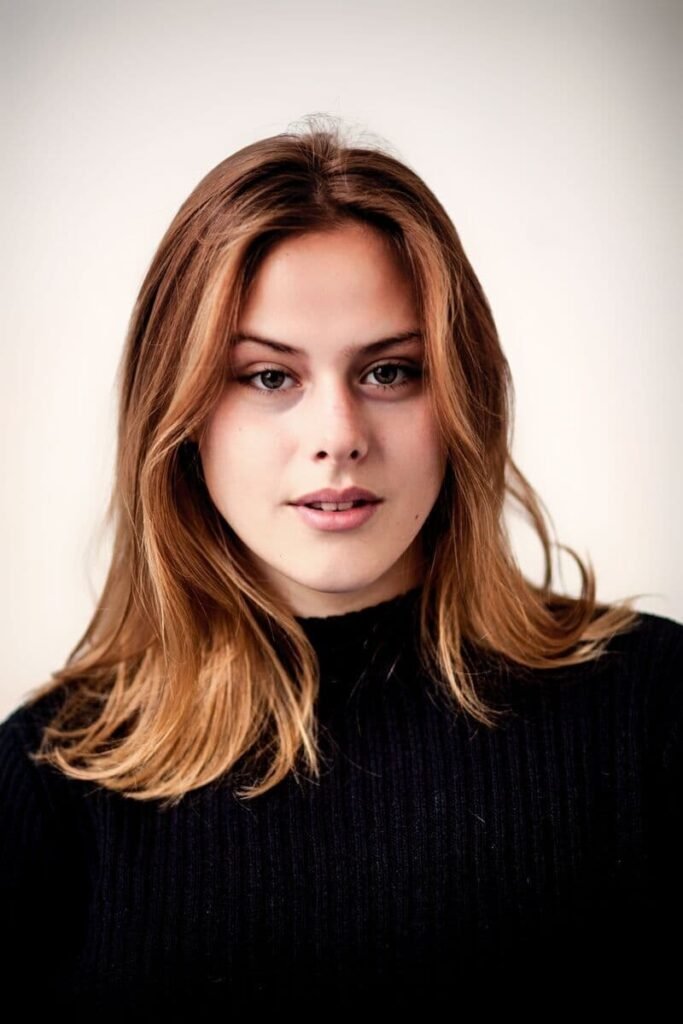 22 years old Radder is a Dutch actress who previously starred in Spring, Horizon and Oogapples. 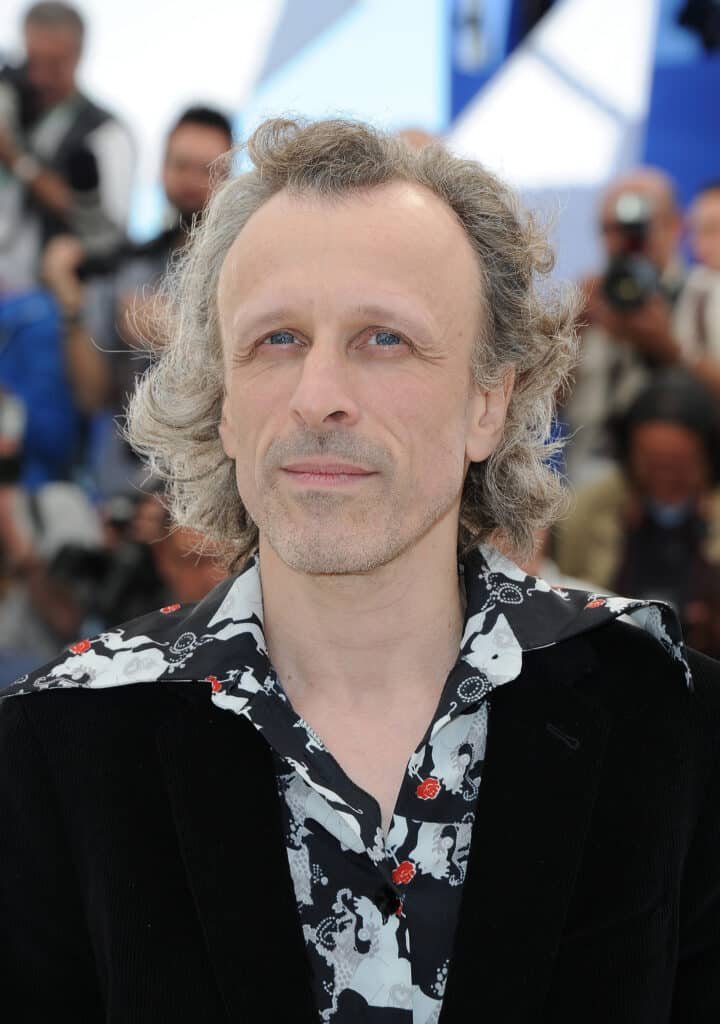 Bijvoet is a Flemish actor who is the most experienced part of the Forgotten Battle cast. Apart from his appearances in multiple movies and TV shows, 54 years old actor is also a well-known figure in the Dutch theatre scene. Despite being in the business for so long, since he is very secretive about his personal life, we have no information on his relationship status. 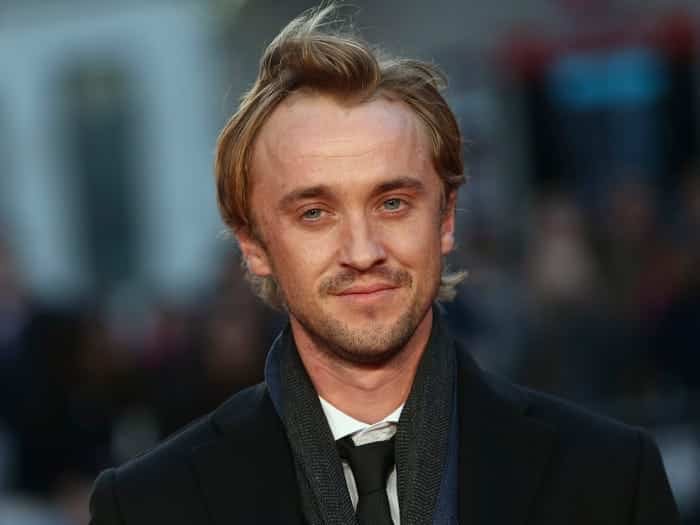 Felton needs no introduction. The Harry Potter star has stollen our hearts way back then and continues to be a highly valued actor to this day. Although his portrayal of Draco Malfoy was timeless, the actor keep on showing off his talent in other parts as well in projects such as The Flash and The Origin. Turner is currently 34 years old, which is unbelievable for those of us who grew up with him.

The British actor was in a long-term relationship with Jade Olivia Gordon for eight long years. However, Felton and Gordon, who actually portrayed his future life in the Harry Potter franchise, got broke up in 2016. Even though occasionally there are rumors emerging on his possible romantic involvement with former colleague Emma Watson, it seems like Felton is currently rocking the single life. 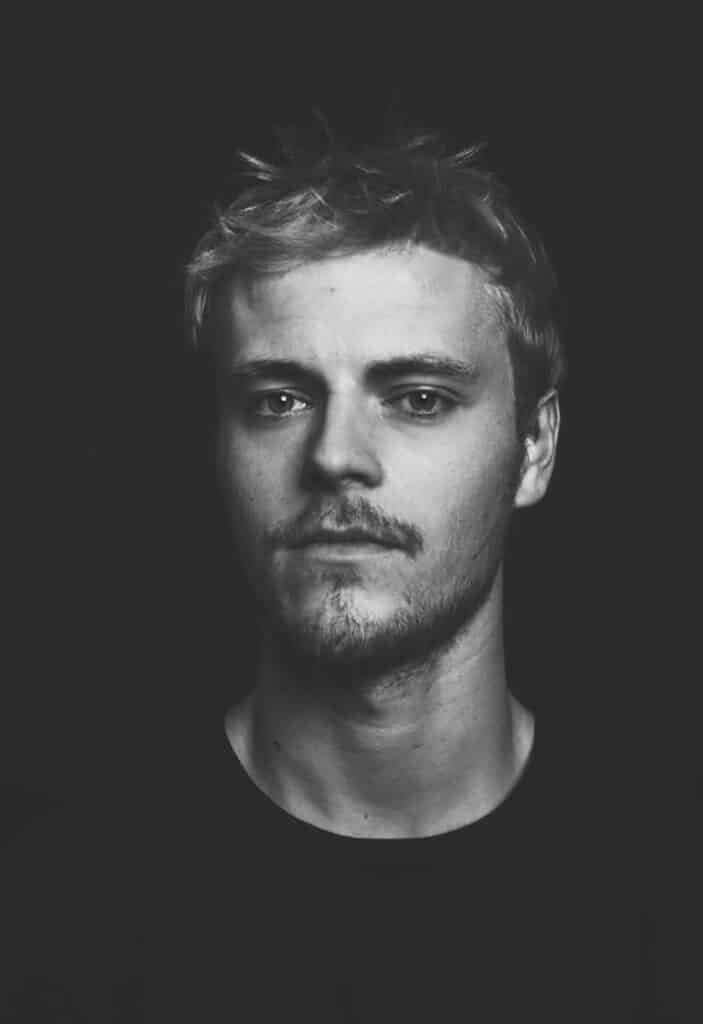 24 years old Bril is an actor who is known for projects such as De Oost, Into The Night, and Turbulent Skies. 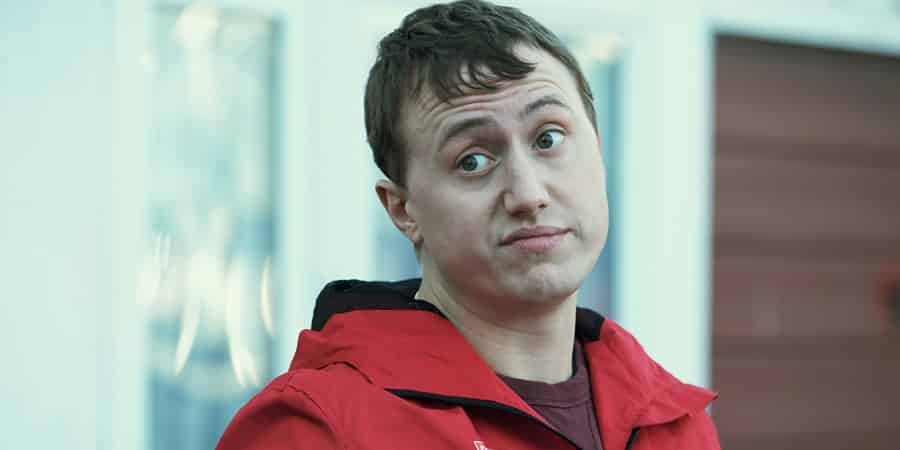 Barklem-Biggs is known for projects such as The First Team, Make Up and White Gold. The 31 years old British actor has been in a relationship with a model named Rachel but there is not much information about her online. 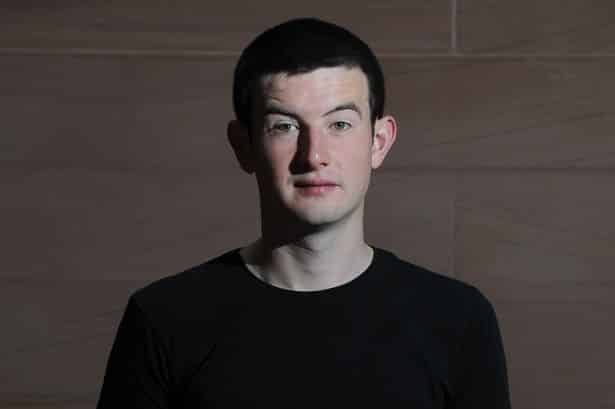 Reid is a Scottish actor, singer, and songwriter. Some of his most known projects can be listed as The Murders at White House Farm and Still Game. 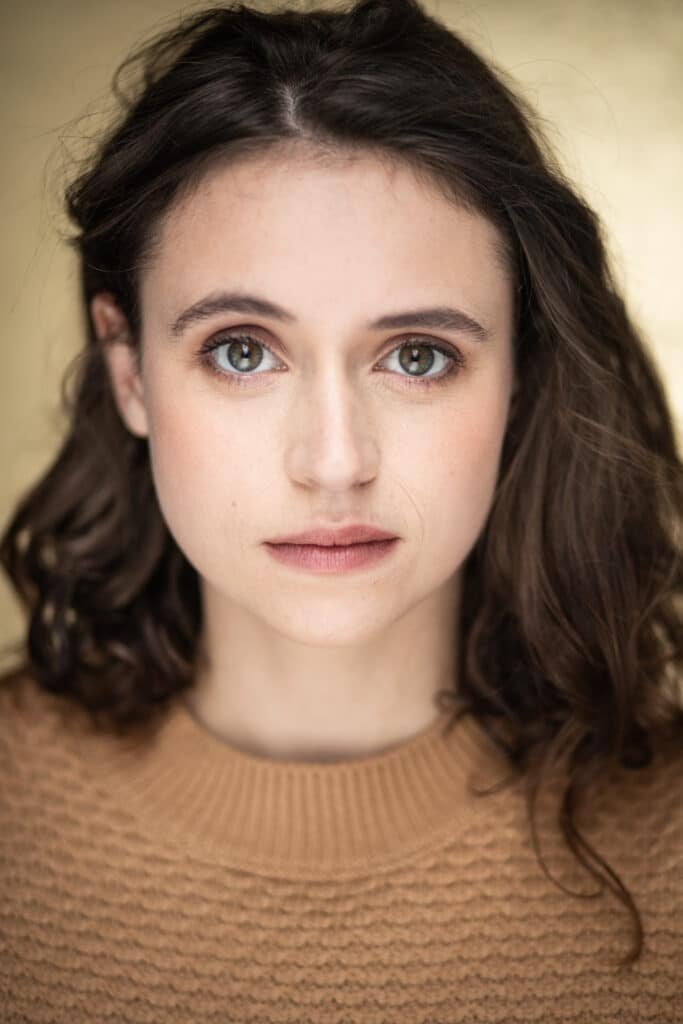 27 years old Schneider is known for projects such as Kongo, Gevoel voor Tumor and Cordon. 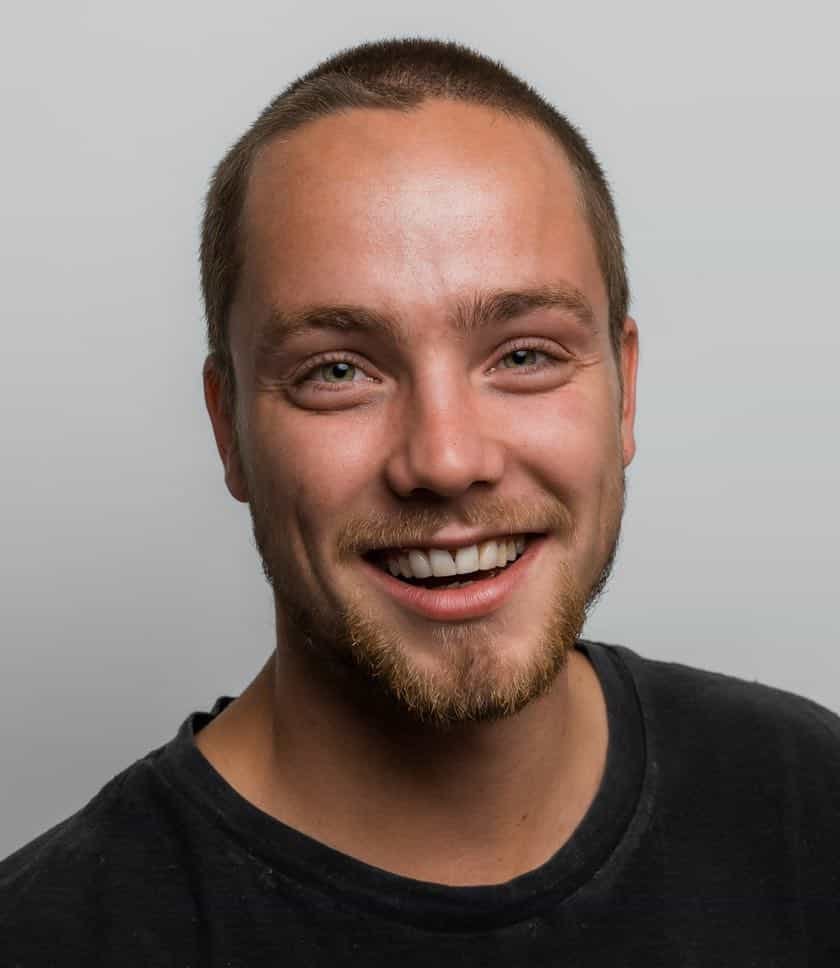