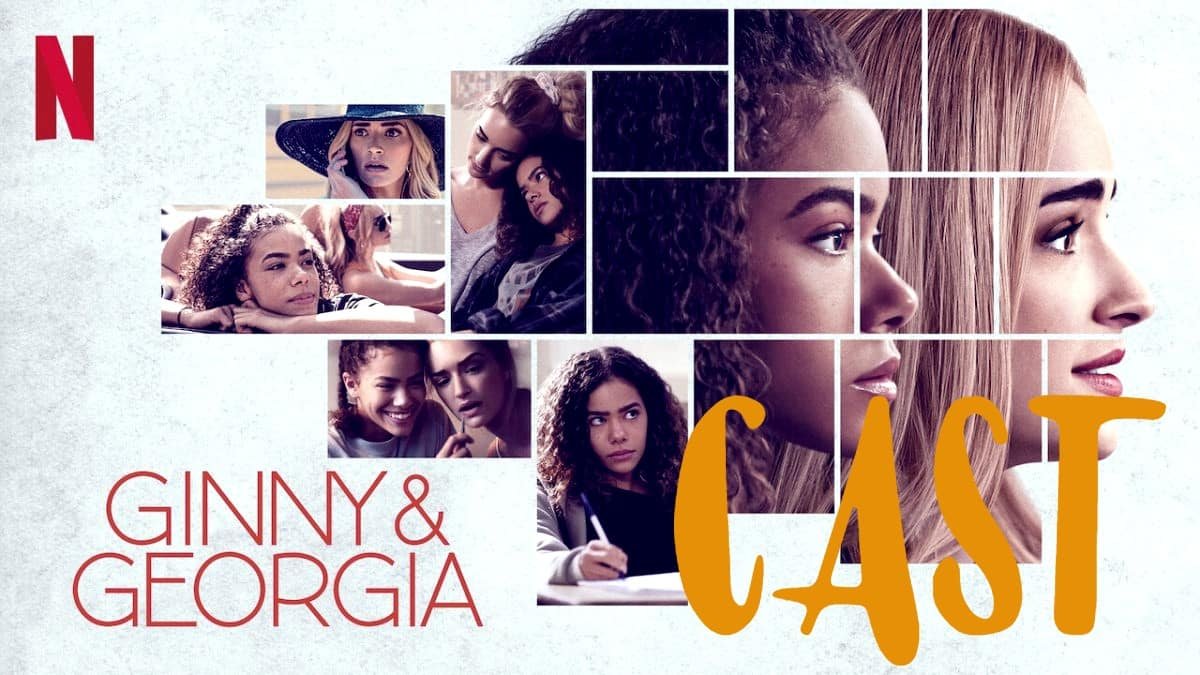 We love this American Comedy-Drama. Let’s look into Ginny and Georgia Cast!

When you look at this shot, you immediately see the resemblance. What is it? Our lifetime favourite: Gilmore Girls. And we know we’re not alone in this. 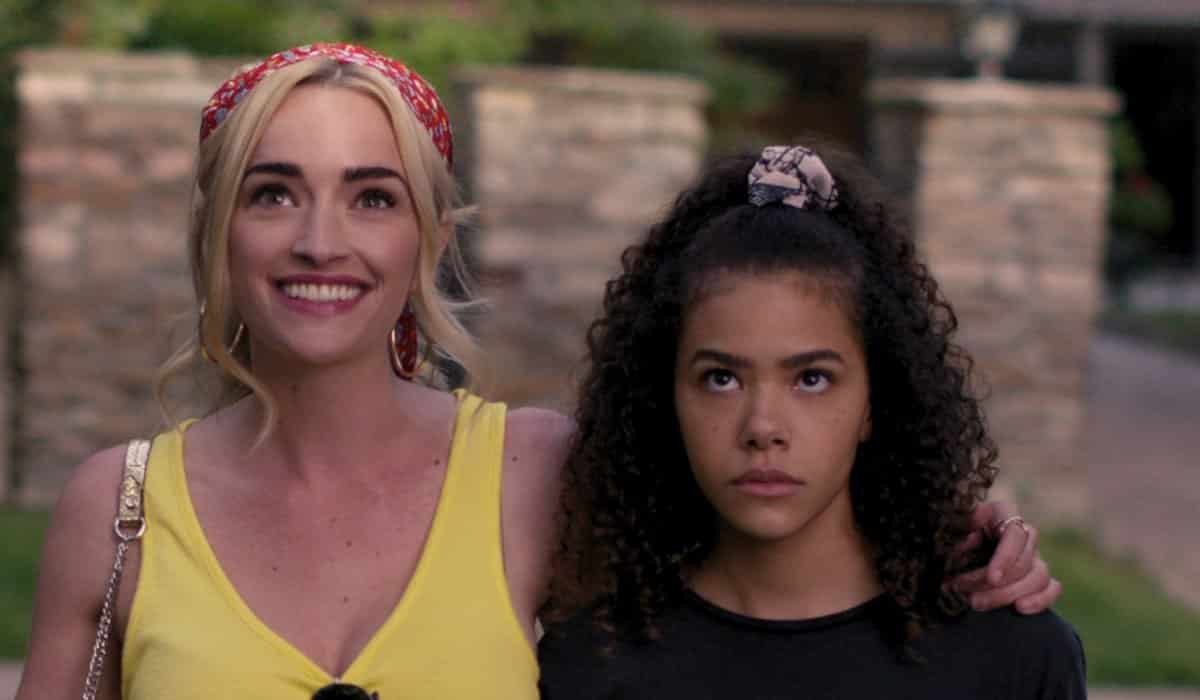 An acclaimed Vulture editor says “it’s not just Gilmore Girls, it’s also Dare Me, Euphoria, Weeds, Sneaky Pete, Mom, Desperate Housewives, and How to Get Away With Murder, with a hit of We Need to Talk About Kevin and a reverse Hart of Dixie twist.” about this Dramedy.

Ginny and Georgia came into our lives just a few months ago, in February 2021. So there is this 30-year-old mother, less mature than her 15-year-old daughter Ginny, who moves into a new town in New England with her 9-year-old son 15-year-old and daughter after the death of her husband. The story moves on as -spoiler alert- her daughter loses her virginity to someone she has just met and Georgia smoking Marijuana with a friend with flashbacks of Georgia’s dark, abusive background, how she got pregnant at the age of 15, and how did the husband suddenly die.

Anyway, so maybe you’d like to check this gem out! Let’s see who do we have in the Ginny and Georgia Cast. 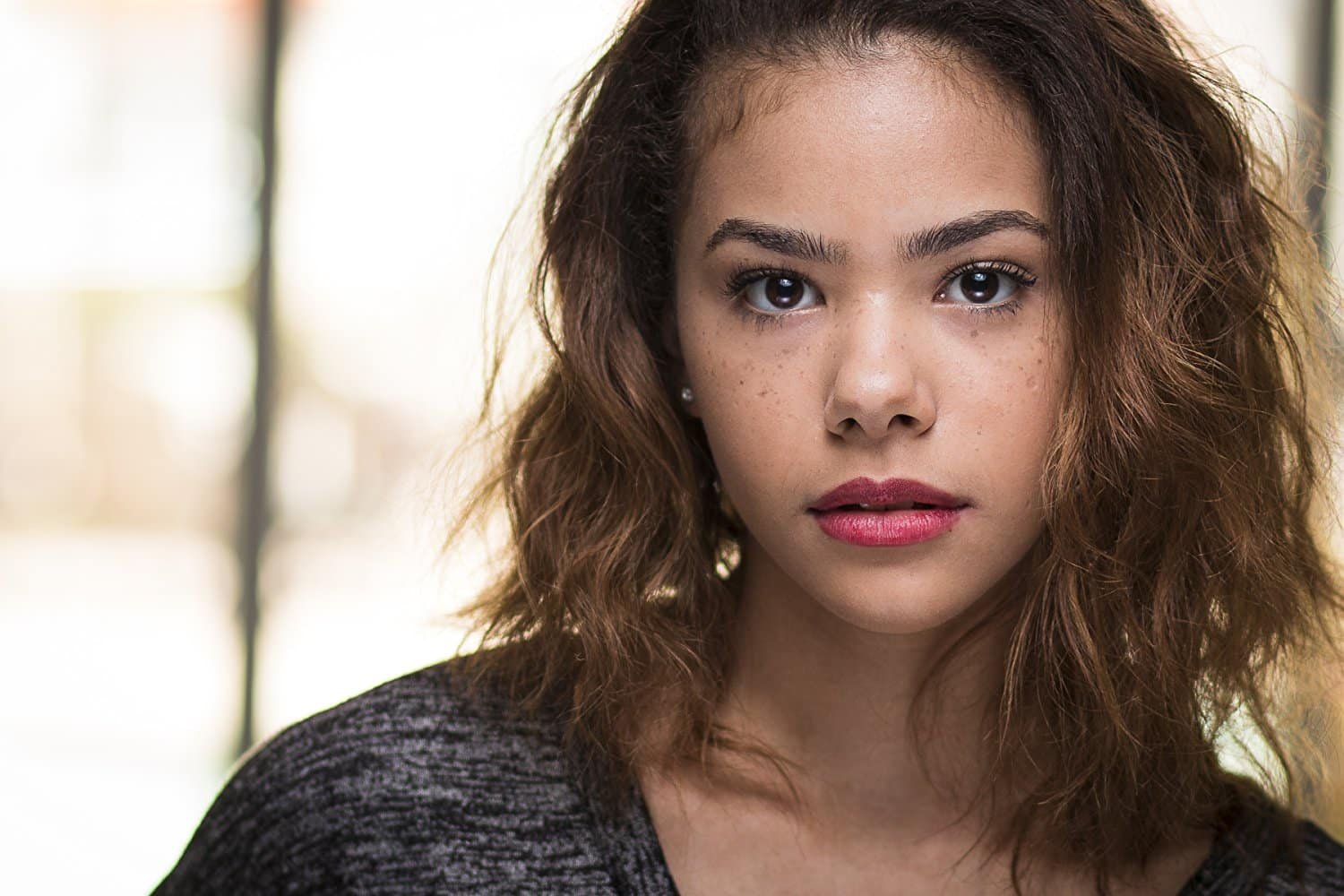 Marvellous 23-year-old American actress, Antonia Gentry, a.k.a. Ginny Miller started acting in a community theater when she was very little. She was nominated for the “Best Breakthrough Performance” in MTV Movie and TV Awards with her role as Ginny. She is Georgia Miller’s more-mature-than-her daughter. Prior to this gem, she was also in another Netflix film, Candy Jar (2018) but from the eye of the critics Ginny and Georgia was her breakthrough. She is currently dating her high-school sweetheart Ezra Pound. 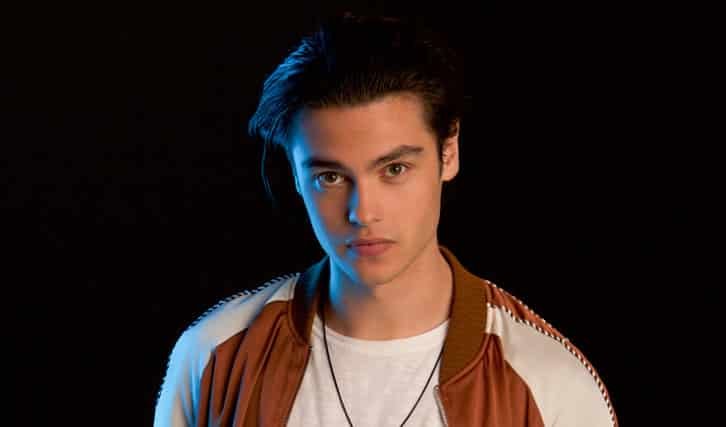 How Old is Marcus from Ginny and Georgia Cast?

This 23-year-old actor-musician Aussie is starring as Marcus in Ginny and Georgia. He also has a modeling history with Vivien’s Models. He made his debut at the age of 15 by taking a role in an Australian soap opera, Neighbours. We also know him with his role in Locke & Key (2020) on Netflix. We should say though, he is kind of a climbing-to-the-balcony-in-the-middle-of-the-night kind of type playboy. So far all we know about his marital status is that he has a secret girlfriend. Unluckily, this one is not single.

Who Plays Georgia in Ginny and Georgia Cast? 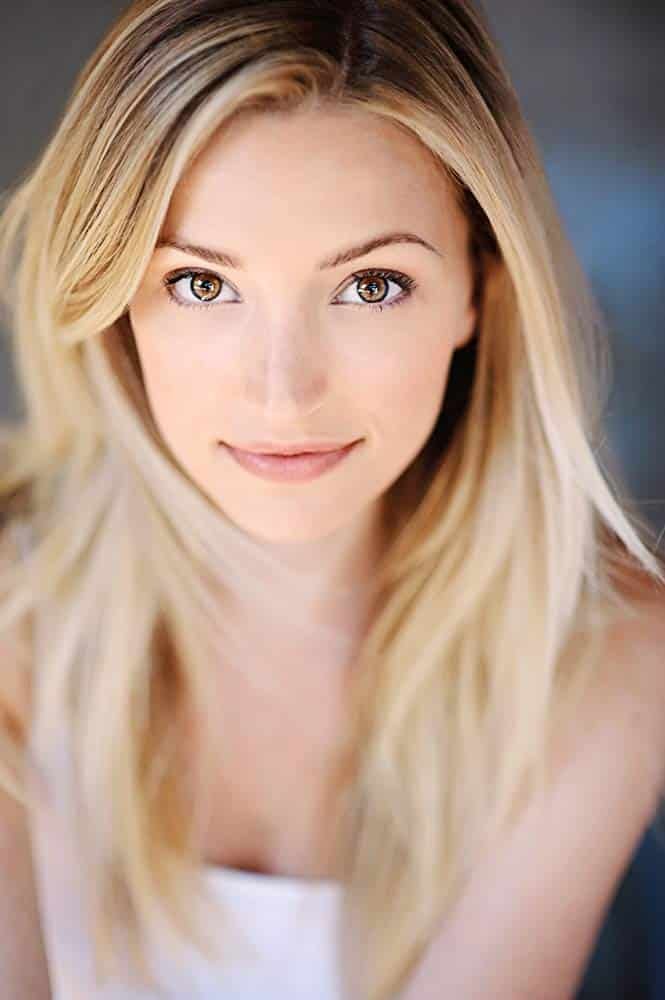 The 32-year-old beauty started her acting journey by joining the improv team in an all girls High School in Pasadena. We first saw her in 90210 (2008-13) and she kept on mesmerizing us with her roles in Revenge (2012), Baby Daddy (2013) Scream Queens (2015) and so much more before she was hooked by Ginny and Georgia Cast managers for the role of Georgia Miller, the not-so-mature-yet-still-real-mysterious mom. She recently married Matt Ziering. 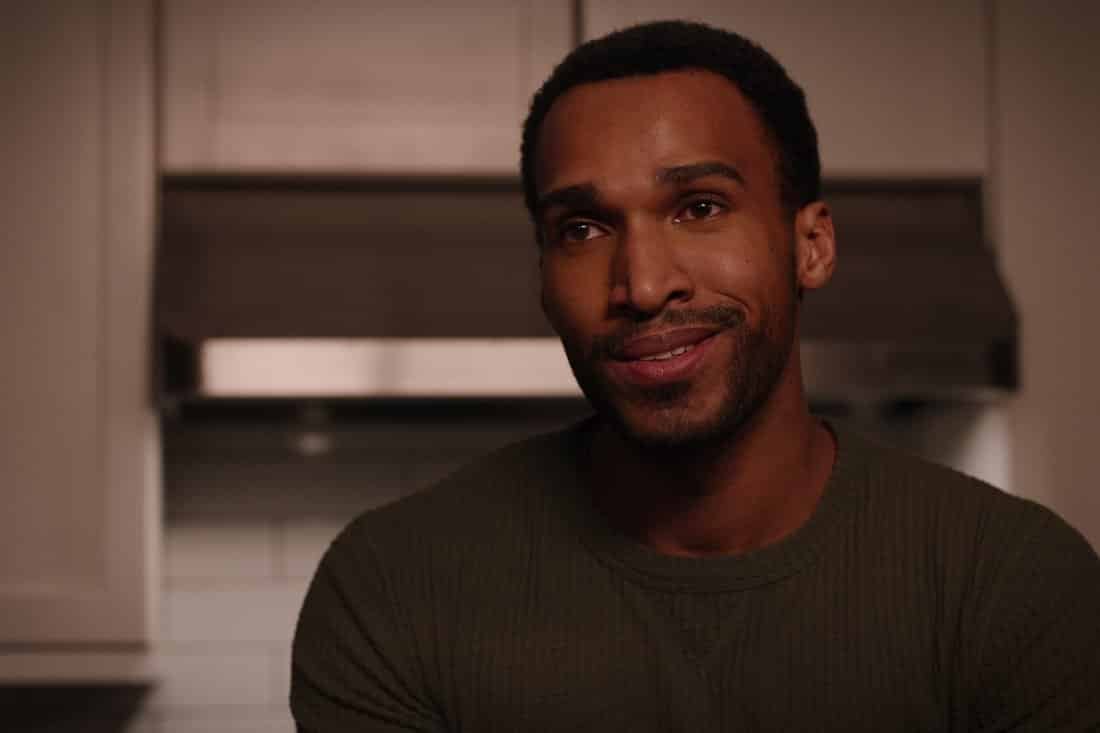 This 32-year-old Canadian hottie made his debut with Aliens in America (2007). We also know him by his roles in Arrow (2014), Timeless (2016), Supernatural (2017) and The Boys (2019- ). In Ginny and Georgia cast, he is starring as the man Georgia ever truly loved. Unfortunately, so far he hasn’t revealed any details about his personal lives. We have no idea what happens behind those curtains. 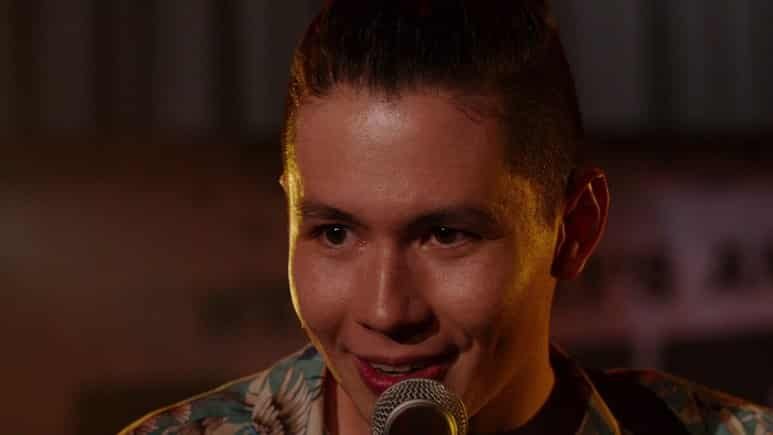 This  25-year-old half Canadian half Taiwanese cutie made his real debut with Ginny and Georgia. Prior to that we saw him in iZombie (2018) and Six (2018). He was a really struggling actor until he was hooked in the Ginny and Georgia Cast to play Ginny’s boyfriend and classmate Hunter Chen. He is dating a costume designer who we know as Emily. 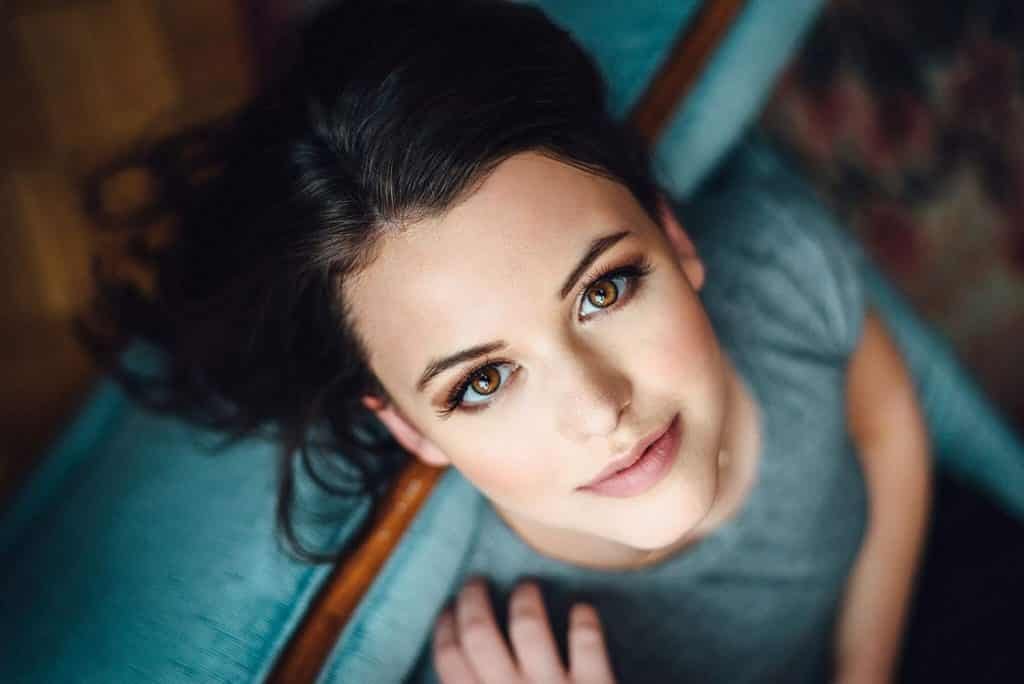 This dreamy 23-year-old Canadian actress made her debut in an early age with The Jane Show (2007). We also know her from The Good Doctor (2017), Suits (2018), and Holly Hobbie (2018-19). She is in the main cast in Ginny and Georgia as Maxine, Ginny Miller’s close friend. She is in a long-term relationship with Jeremy Kellen.