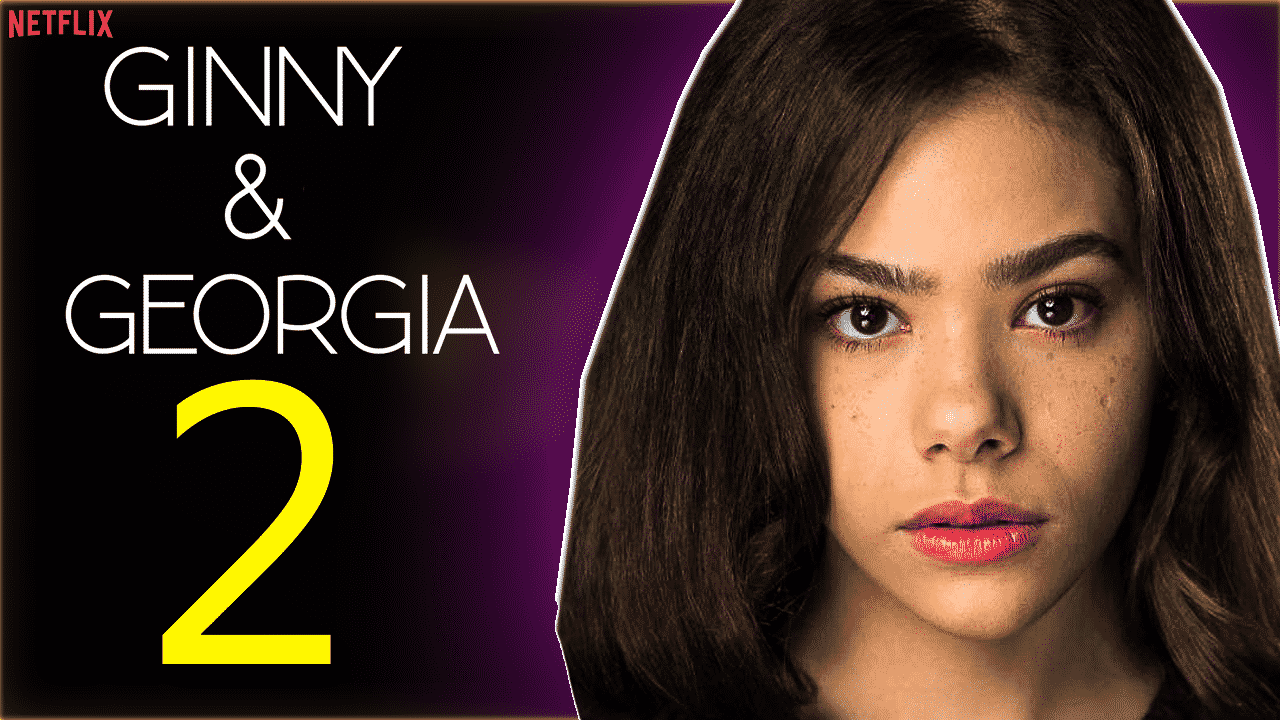 Today, we will tell you everything we know about the”Ginny and Georgia“ season 2 release date. This romantic comedy series will make you laugh and cry at the same time.. If you are curious about this topic, don’t worry. We’re here to satisfy your curiosity.

We watched the first season of this series consisting of 10 episodes on February 21, 2021. It charted in the top 10 in 87 countries and peaked at number one in 46 countries, including Australia, Brazil, Kenya and the US. The first season contains 10 episodes. After we watched and finished these episodes, we already started to wonder about the Ginny and Georgia season 2 release date. It got credit from the first season thanks to having both comedy and dramatic scenes. We know that this new season of the series consists of ten episodes same as before. Also, filming of the series will take place in Toronto Canada. 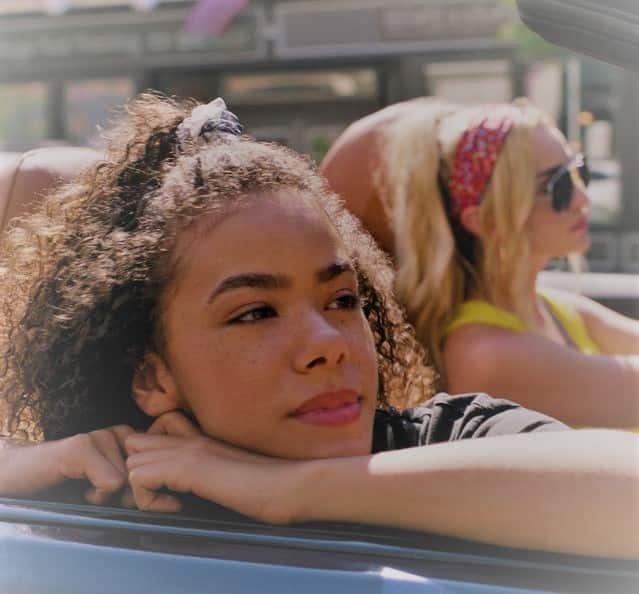 Firstly, I would like to talk about the plot of the series. The series begins with lonely mother Georgia moving north to the town of Wellsburry with her children Ginny and Austin. But this start will not be easy for them. Ginny is a 15-year-old girl who has trouble getting along with her new friends. Unlike her mother’s energetic nature, she is an introverted girl. Her night with Marcus gives her a hard time. At the same time, Georgia’s past creates constant problems for them. The past never leaves us alone, doesn’t it? Let’s see what else they will experience in future seasons. 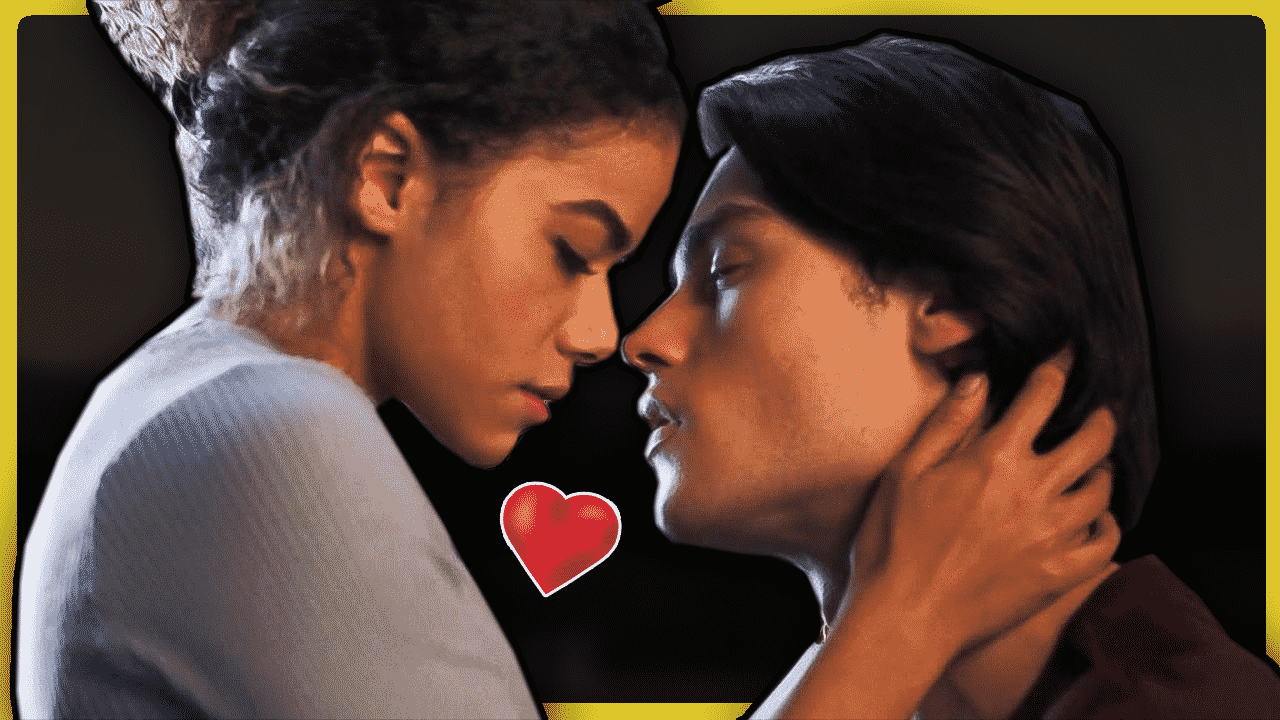 While the second season of the series was a subject of curiosity, the Netflix official account eventually posted on Twitter about the future of the Ginny and Georgia Season 2 on 19th April. It was a video of the characters in this series telling us about the second season is coming. Here’s what it said on the video; “We’ve got big news, peaches! Ginny & Georgia will be back for a Season 2!” We’re really happy! This news is good for us. Moreover, we have information that the person who will play Georgia’s youth is Nikki Roumel. It looks like we’re going to see a lot of flashbacks this season.

Also, creator Debra J. Fisher said “We are so appreciative of the incredible response and love you all have shown ‘Ginny & Georgia. We’re especially grateful to Brianne and Toni, who set the highest bar every step of the way. We can’t wait to return to Wellsbury for Season 2.”  We’re looking forward to it too! 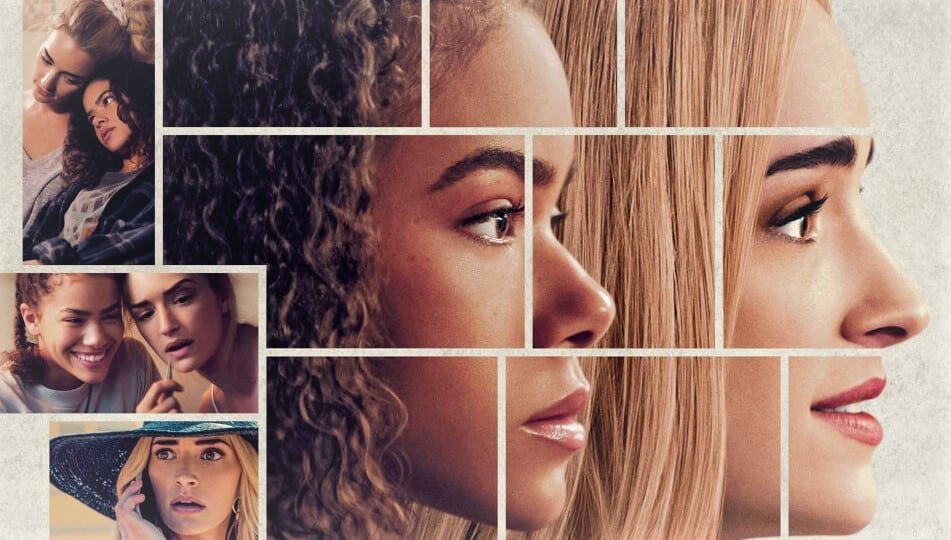 Another question is when the trailer will come. Now, it is a secret. But don’t worry, we’ll keep you informed. All you have to do is subscribe to our channel and watch the videos we will air. It’s that easy! Nevertheless, we have an idea about the release date of the trailer. We think the trailer will be released in the first months of 2022. Of course, it’s just a guess. Let’s wait and see.

As for the Ginny and Georgia season 2 release date, we think it can be published in February 2022. Because the premiere was published in February 2021. Of course, if there are some failures due to the pandemic process, we may have to wait a few months longer than the date we say. We hope we don’t wait and we get a second season of this great series as soon as possible.

That’s all we know about Ginny and Georgia season 2 release date now. Follow us for more and to follow developments. In the future, we will have a lot to tell you about this series. We are always very happy to inform you. Thank you for reading this far, we are grateful to you. 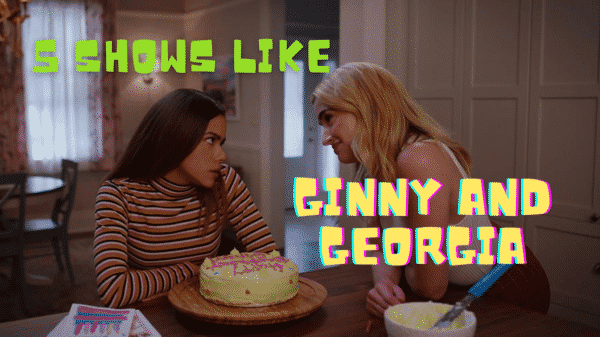 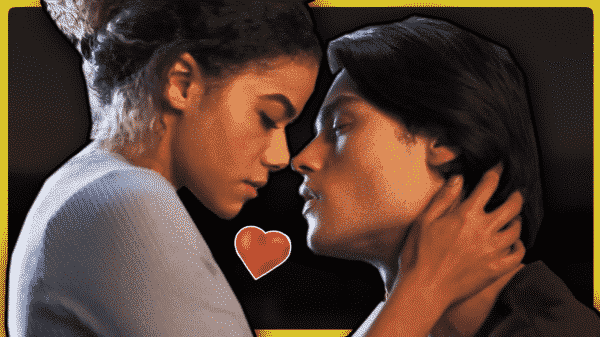 Ginny and Georgia is one of the most-watched series on Netflix. After garnering acclaim with its first season, many people are curious about Ginny...