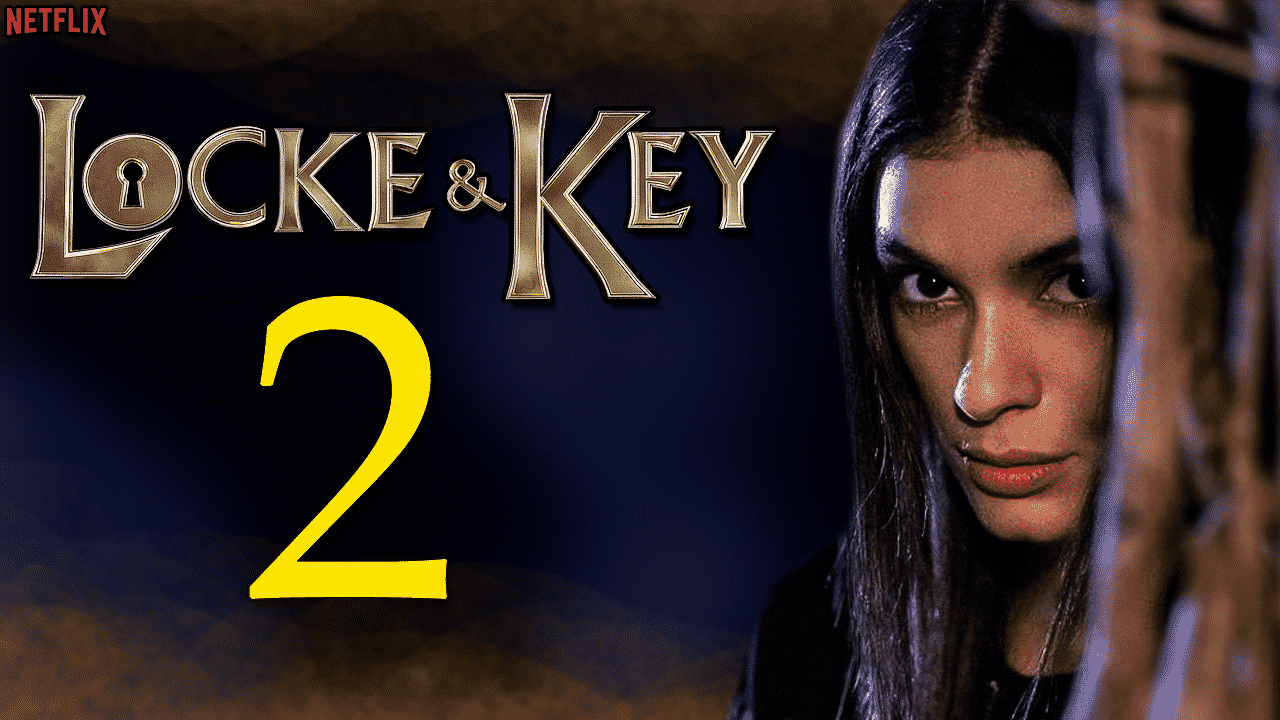 Do you want to know about Locke and Key Season 2? Are you ready to learn what secrets the keys will reveal in the next season? Then we invite you to read our article. Stay tuned to find out when we will see the second season and more. Let’s start! 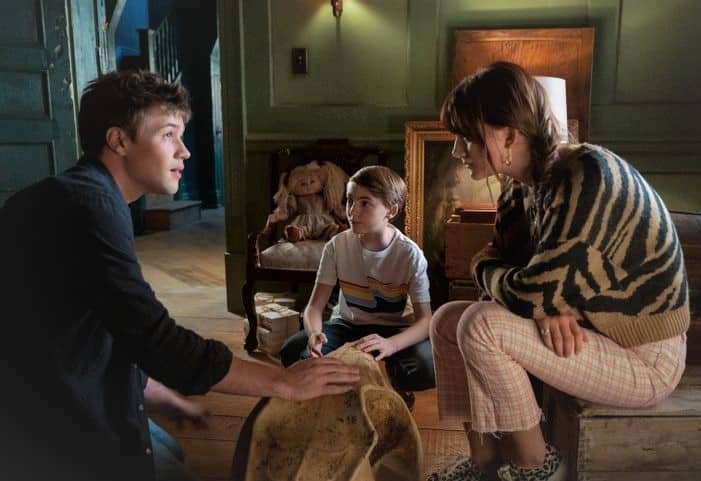 A series adapted from Joe Hill and artist Gabriel Rodriguez’s best-selling comic book series of the same name. It managed to become one of the most intriguing horror films. Its first season was so loved that it didn’t take long to get the news of the second season’s confirmation. The first season of the series was released on Netflix on February 7, 2020. On March 30, we received news of its renewal with the following tweet: “More keys, more demons, more aloha! Locke and Key is officially returning for season two!” Moreover, we got the news that its third season has been confirmed in October 2020. We’re happy to guarantee the third season, aren’t we? 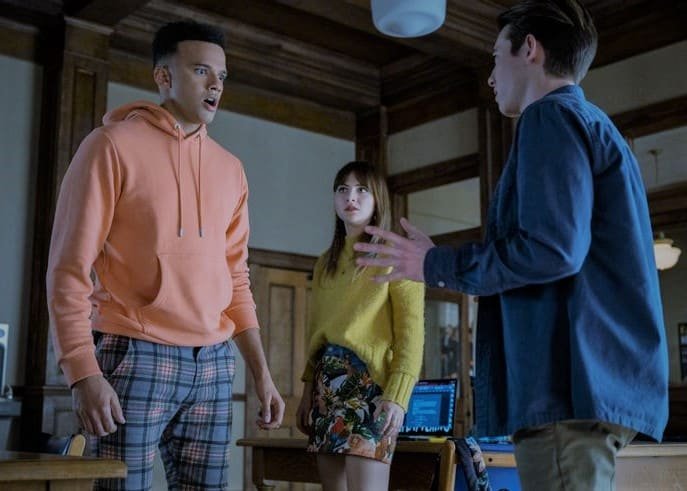 The series begins with three siblings moving with their mother Nina to an ancestral home which is full of magic keys after their father’s brutal death. Each key in the house has a different superpower feature. We are gradually learning all the secrets of this mysterious house, and we will continue to learn it in the second season. 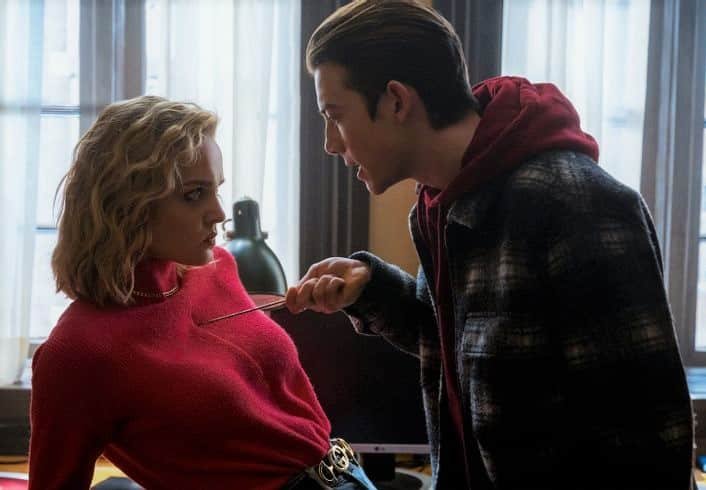 Darby Stanchfield as Nina, Connor Jessup as Tyler, Emilia Jones as Kinsey, Jackson Robert Scott as Bode, and all the other characters of the series will come back for Locke and Key Season 2. Additionally, there is a new face in the series. We will see the character of Josh Bennett, played by Brendan Hines, as a charismatic history teacher at Matheson Academy. 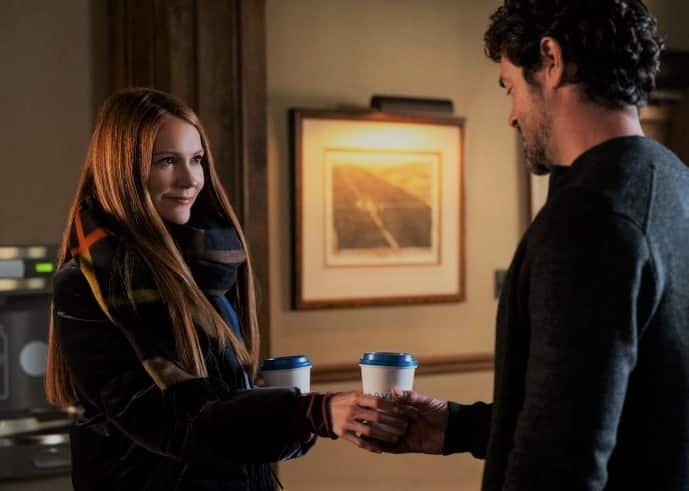 Netflix is reopening its doors to the house which is full of keys. And we know when the doors will open. Locke & Key Season 2 will meet us again in October 2021. Also, we can expect to see the trailer in September.

At the end of season one, we saw Lucas take the form of Kinsey’s boyfriend, Gabe. Gabe later met with Eden. One of the things we expect to reveal in Season 2 is the origin of these keys. We think episode 1 of the new season will continue where it left off. Also, we can expect to see 10 episodes in the other seasons of the series, which includes 10 episodes in the first season. 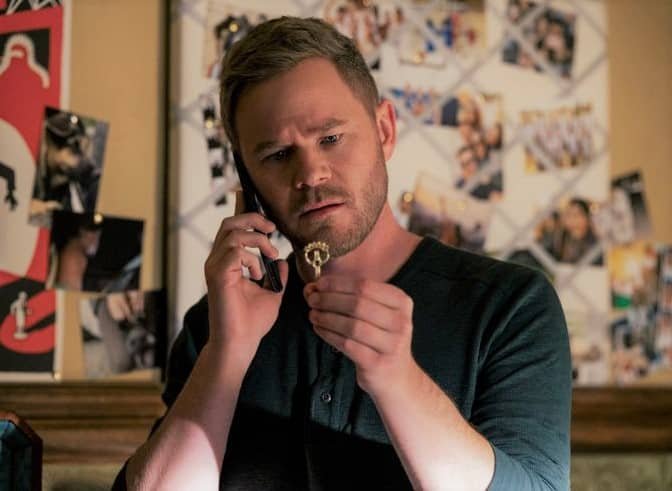 Co-showrunner Meredith Averill says about the future of the show: “The first season, we always thought of as being the story of the kids learning that they’re the new Keepers of the Keys. With season two, we want to explore what that responsibility means. What does it mean as they get closer to being 18 years old – the age when you age out of magic – what does that mean?”

Also, he says: “We do want to deepen the characters’ lives and the issues they’re dealing with. The Locke kids are going to be dealing with things far heavier than the death of their father in season two.”

We told you everything we know about season 2. Stay tuned for more. Who is your favorite character in the series? We are waiting for your answers. Thanks in advance. See you in the next page!