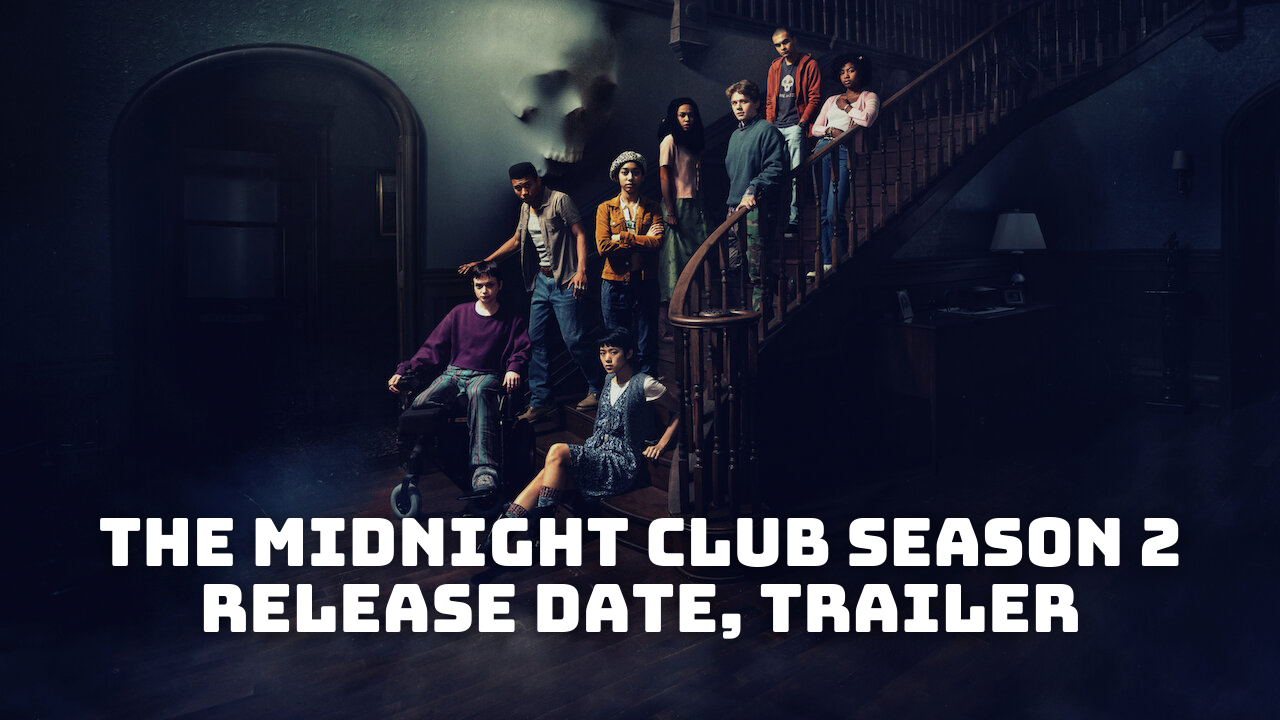 ​The Midnight Club made us feel like we were sitting around a fire in the middle of the night telling each other creepy stories. We probably liked the movie so much because it awakened this age-old tradition in all of us. Having watched all 10 episodes in one go, we’re now eagerly awaiting The Midnight Club Season 2, but will there be an expansion of the Netflix series? Here’s everything we know about the gripping horror series. 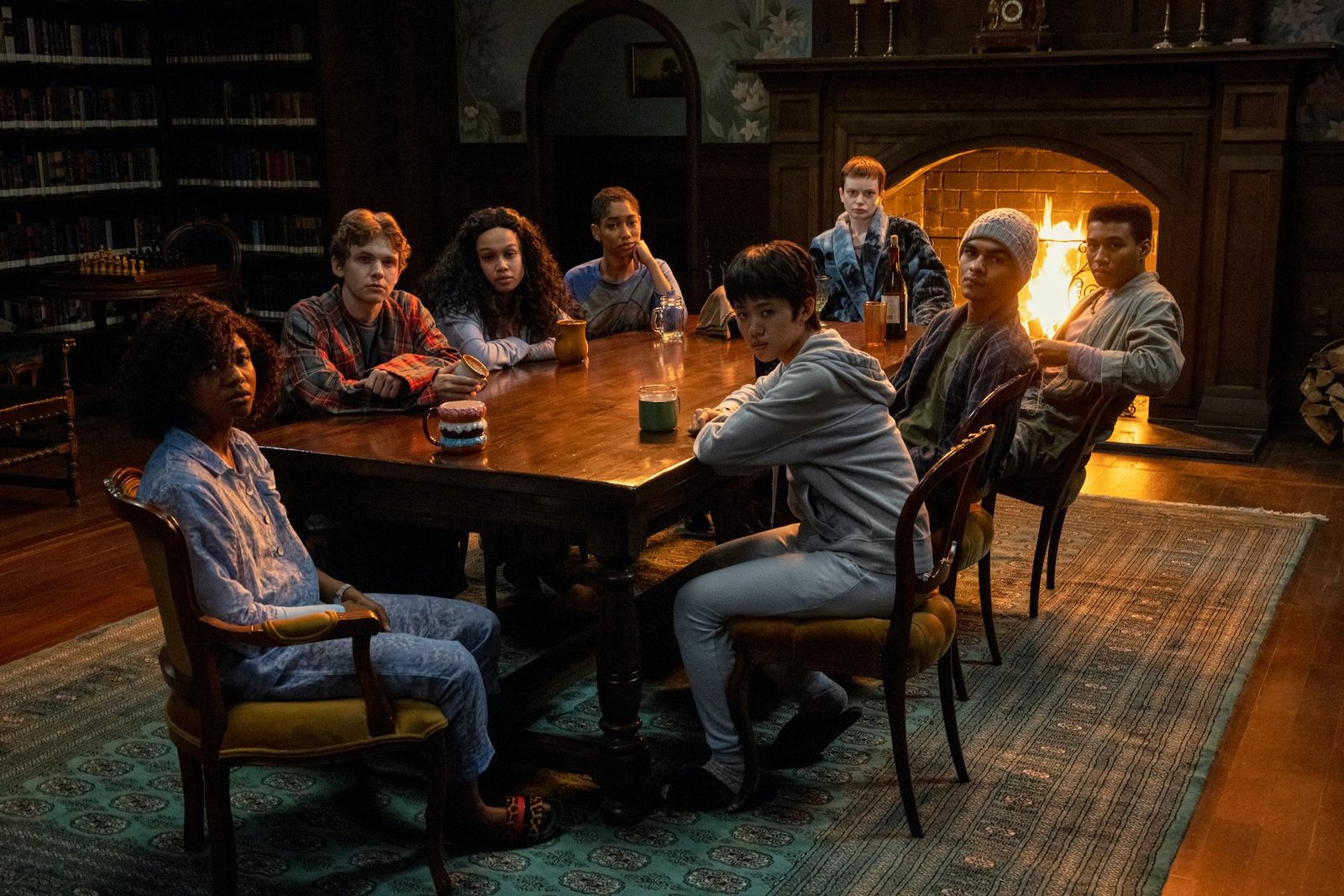 Meanwhile, it’s also been revealed that Flanagan has signed a new multi-year deal with Amazon Studios. According to Deadline, Flanagan and Trevor Macy, who both made their names in the horror genre, are moving to Amazon Studios as their Intrepid banner is wrapping an overall deal with Netflix. 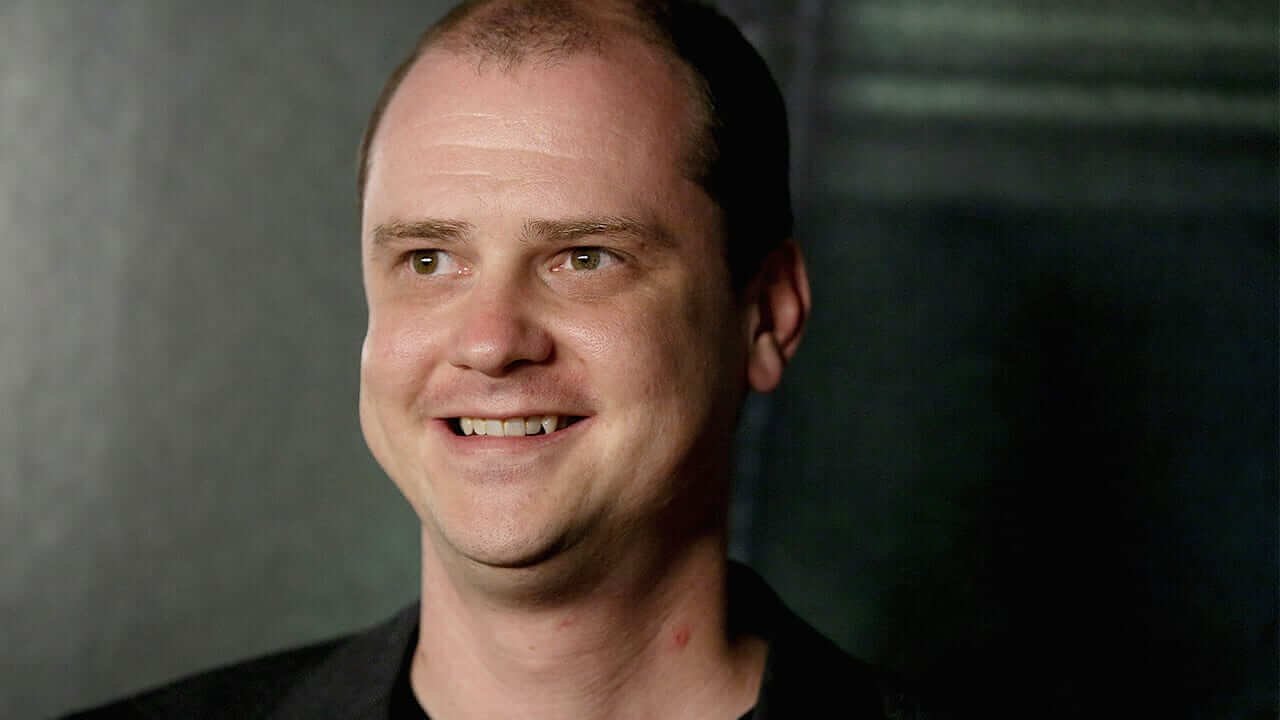 While it’s heartbreaking that The Midnight Club ended so suddenly and leaves many questions about the plot unanswered, it’s also exciting that we’ll get to see more projects from the intelligent mind of Flanagan. Speaking of which, we should also announce the news that there’s a new miniseries developed by Flanagan himself. Based on the short story of the same name and other works by Edgar Allan Poe, The Fall of the House of Usher is set to be released on Netflix. Filming was completed in July 2022, but the release date hasn’t yet been announced. At the end of The Midnight Club Season 1, Ilonka finally comes to terms with her fate by starting to fill out her inheritance form with her foster father Tim, while Spencer gets the closure he’s been looking for when his mother finally visits him at Brightcliffe.

Ilonka also receives a supposed sign from the other side when she discovers that the broken ballerina statuette that once belonged to Anya has been mysteriously repaired. Then, she and Kevin decide to finally confess their feelings for each other.

In The Midnight Club Season 1, we learn that Athena finally turned against her mother when she realized the dark direction Aceso wanted to take the Paragon down with all its members. All that’s known about Athena is that she disappeared after the Paragon’s sacrificial practices were discovered. 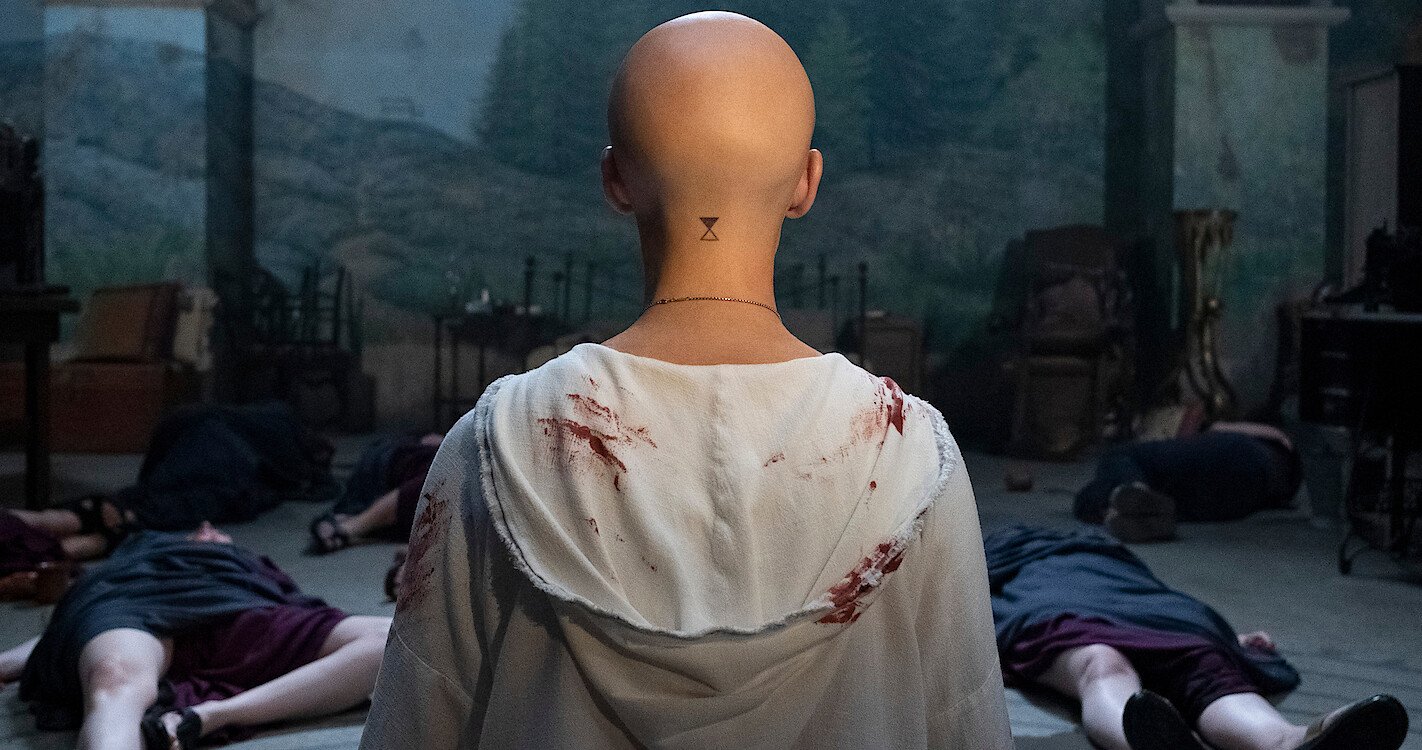 In the final moments of The Midnight Club, we see Dr. Stanton sit down in front of her bedroom mirror and take off her hair – and it turns out that it was a wig all along. Then we also see a secret Paragon tattoo on the back of her neck.

The Midnight Club Season 1 left us with some questions. Unfortunately, it seems like they’ll never be answered. Still, it was a pleasure to watch such a well-composed meta-narrative.

What is The Midnight Club Based on?

It’s common knowledge that Flanagan likes to adapt stories to TV. The Midnight Club is based primarily on the 1994 novel of the same name by Christopher Pike, but the series also incorporates elements from many of Pike’s other books into the “Midnight Club” stories themselves.

Is Midnight Club on Netflix for Kids? Is Midnight Club on Netflix for Kids?

No, The Midnight Club on Netflix isn’t suitable for children. The streaming platform has rated the series TV-MA, which means it’s only suitable for an adult audience. The series has been rated inappropriate for viewers under 16 worldwide. It contains drug use, blood, alcohol and many disturbing scenes, as well as violence, suicide, self-harm and strong language. 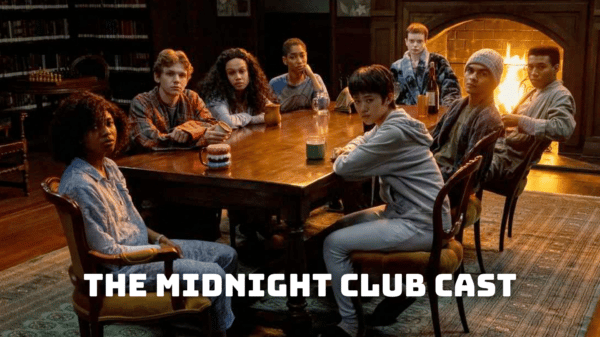 The Midnight Club cast cast has attracted the attention the series viewers right after its release on October 7, 2022. The series is about...