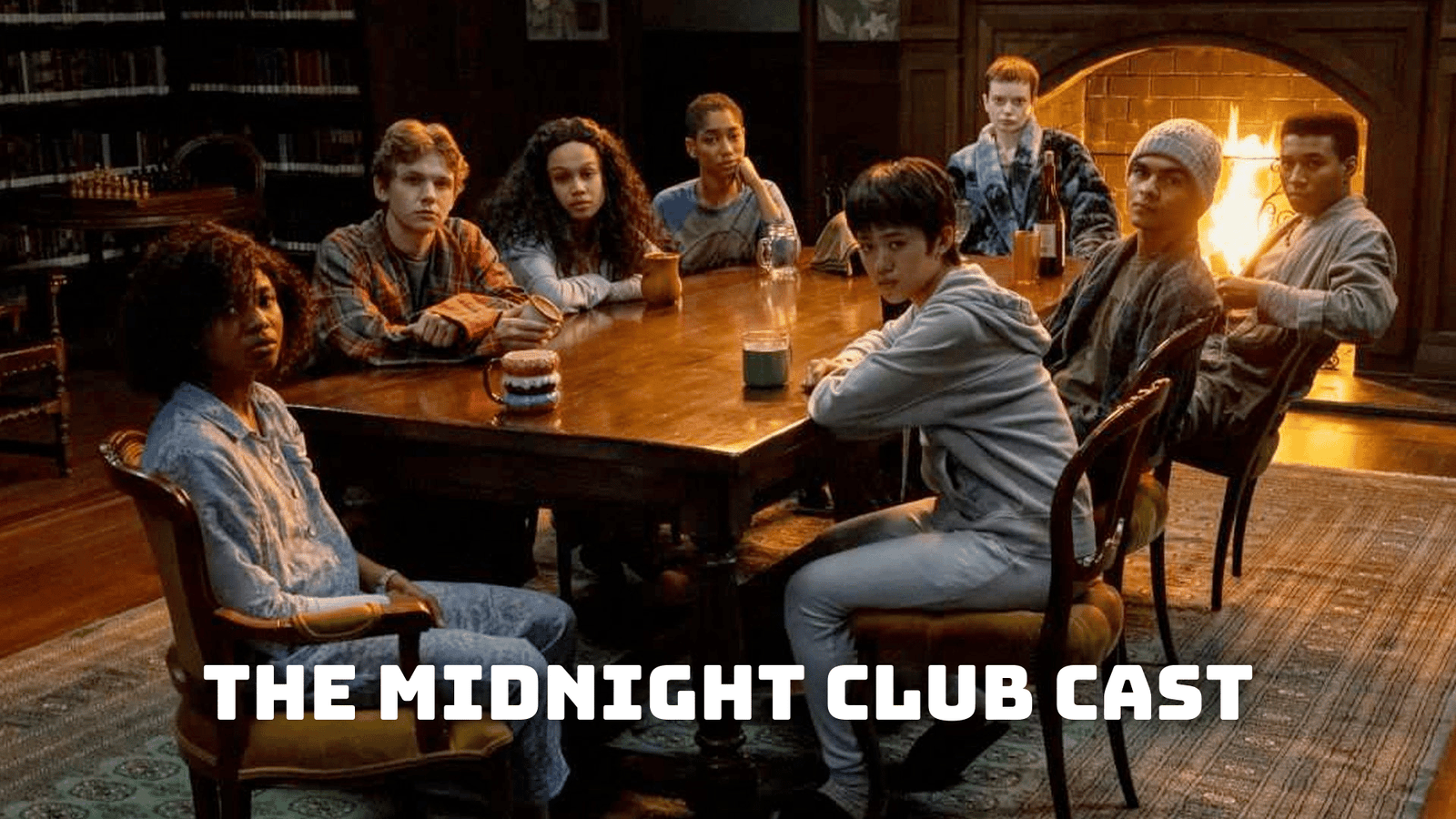 The Midnight Club cast cast has attracted the attention the series viewers right after its release on October 7, 2022. The series is about eight hospice patients who meet every night to tell eerie stories. Each actor in the series is distinguished by their own personality and brings a different perspective to the horror stories. That’s why in this article we’ll take a look at The Midnight Club cast, to get to know the actors and actresses better. 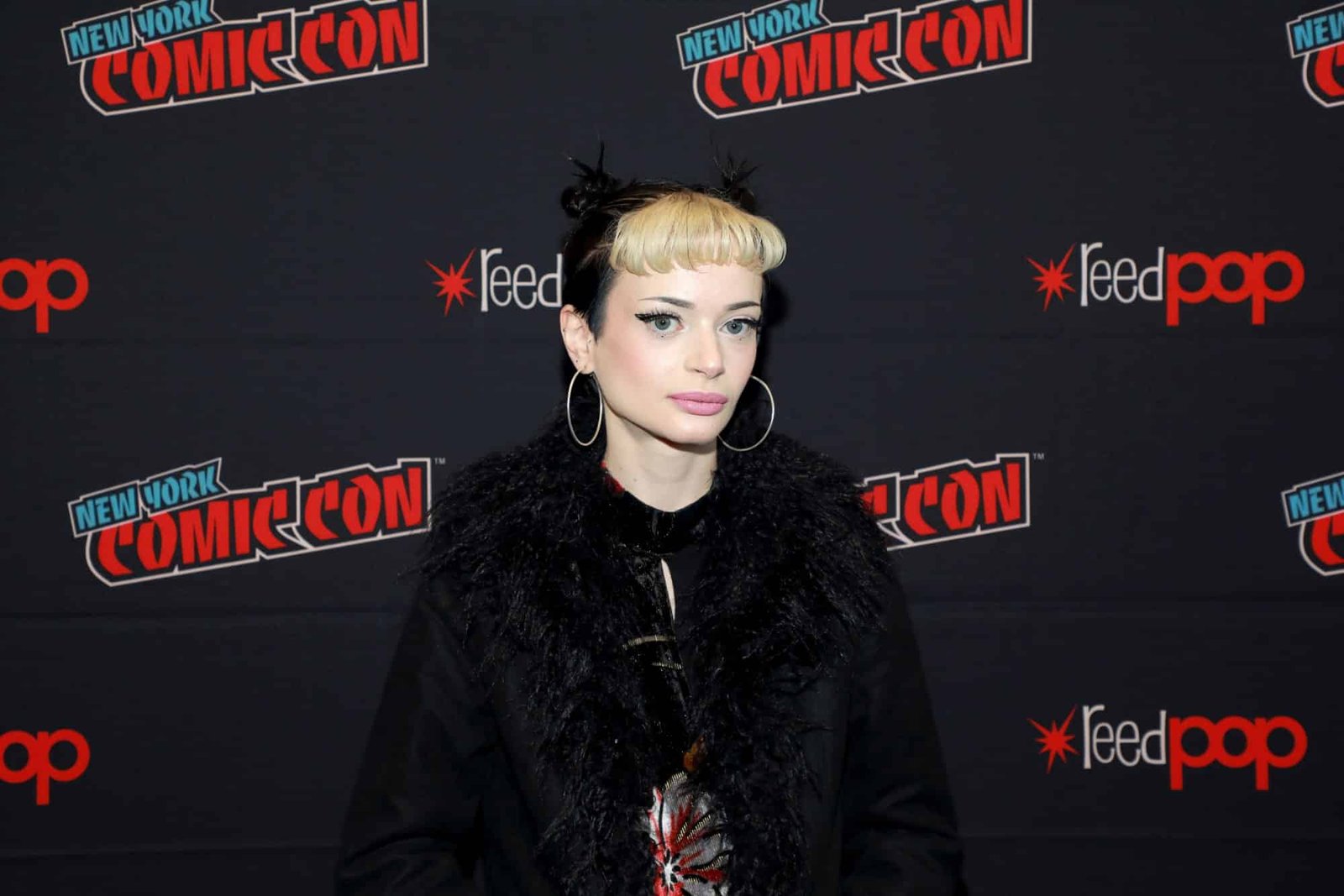 Ruth Codd is a 26-year-old Irish actress and TikTok star who plays Anya, Ilonka’s roommate and a member of the Midnight Club, in the thriller series The Midnight Club. The 2022 series is the acting debut of the aspiring actress. Talented as she’s, Codd also appeared in the upcoming TV miniseries The Fall of the House of Usher.

The actress seems to prefer leading a low-key life. However, we assume that she’s single. Steve Varley recently interviewed Ruth Codd on his show, where she elaborated on her role in The Midnight Club. You can watch the interview here: 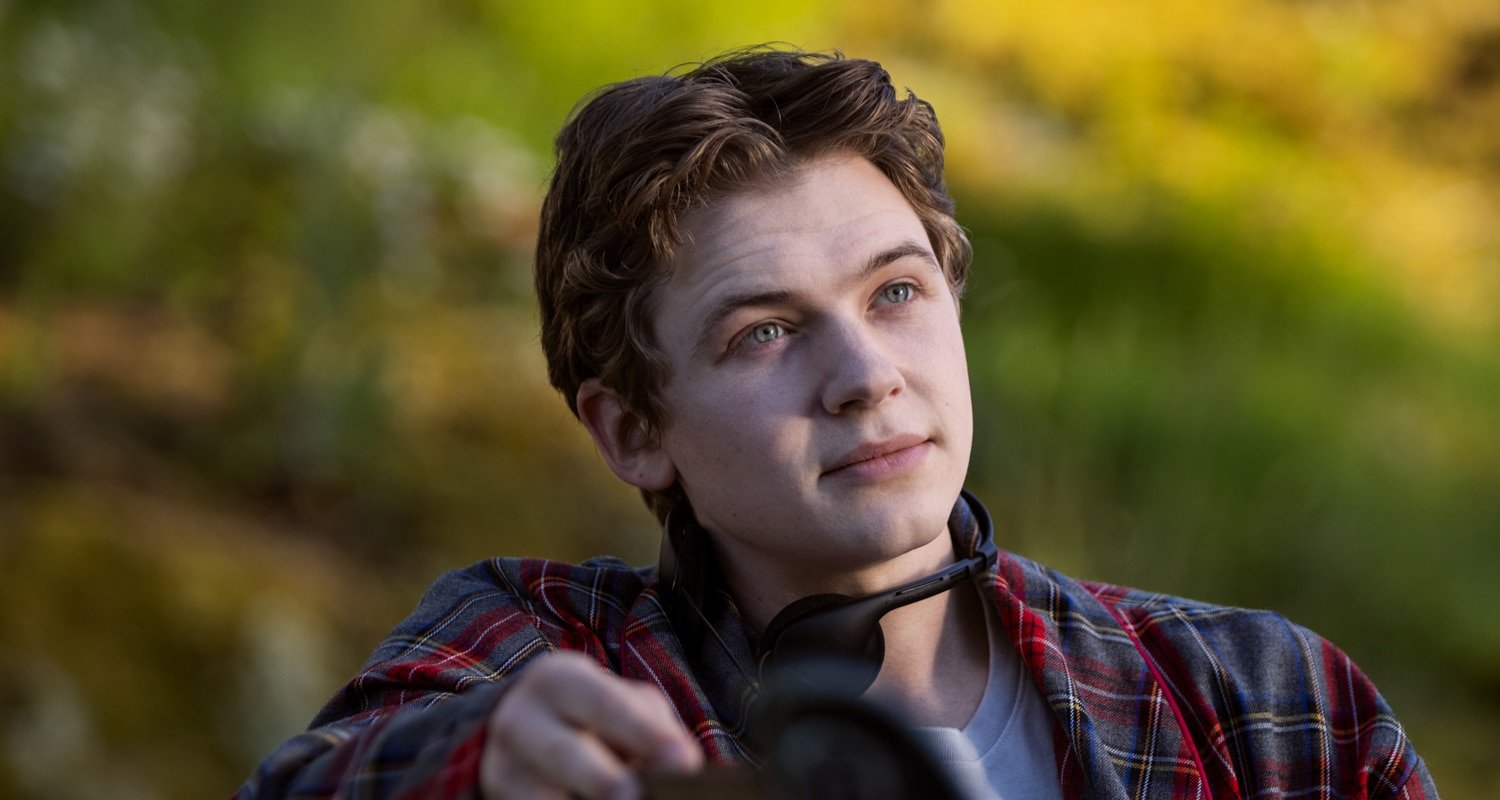 Igby Rigney is a 19-year-old actor who’s also part of The Midnight Club cast with his role as Kevin, a member of the Midnight Club who’s terminal leukemia. He made his acting debut in 2018 with an appearance in the TV series Blue Bloods and has appeared in 2 feature films so far: F9: The Fast Saga and Joe Bell. In addition to The Midnight Club, Rigney also starred in the miniseries Midnight Mass. Like his colleague Ruth Codd, the actor can be seen in the upcoming series The Fall of the House of Usher.

According to reports, Rigney isn’t currently dating anyone. 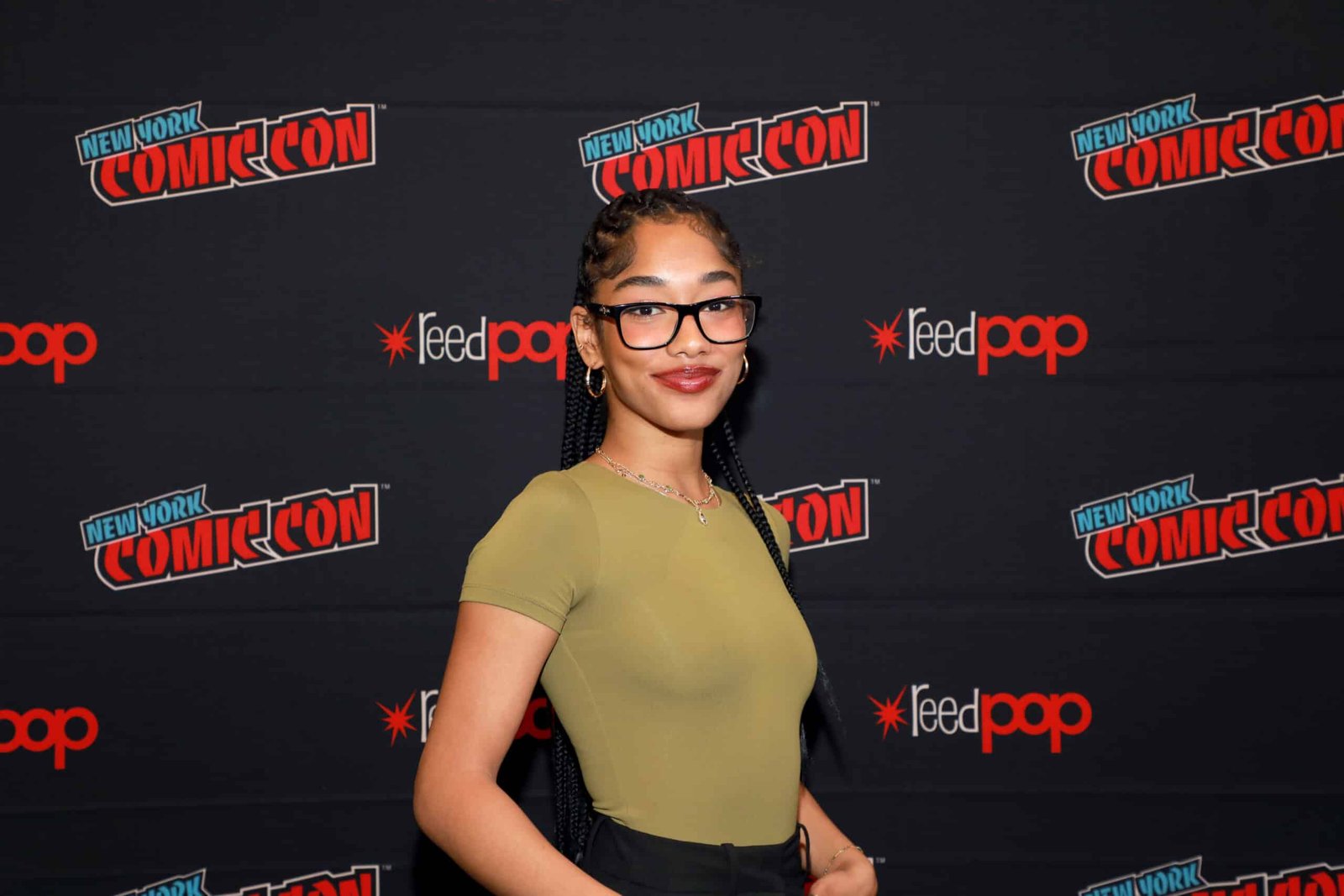 The 22-year-old actress Iman Benson can also be seen in The Midnight Club cast. She plays Ilonka, a teenager with thyroid cancer who enrolls in Brightcliffe Hospice in hopes of finding an unconventional cure. Benson first debuted and rose to fame in 2016 with her role as Tia Russell in the comedy series Uncle Buck. She then made small appearances in the TV series Station 19 and Suits. After that, the actress catapulted her career with her role in the TV series Alexa & Katie. In 2020, she landed the lead role in the TV series BlackAF.

Iman Benson is reportedly not dating anyone. 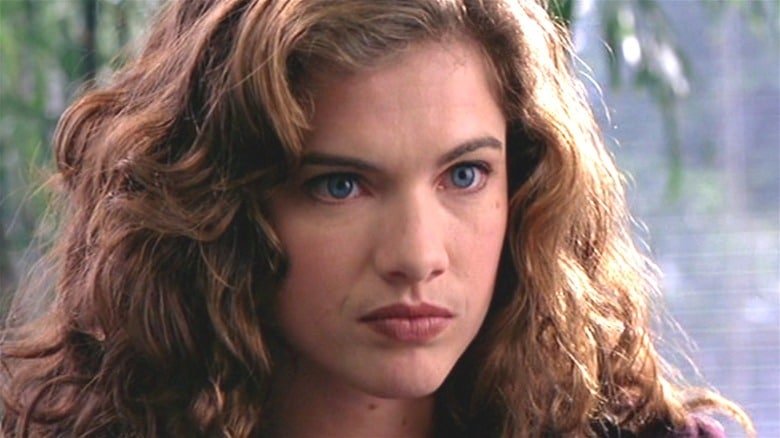 Heather Langenkamp is a 58-year-old actress who plays the enigmatic doctor Georgina Stanton, who runs the Brightcliffe Hospice, in The Midnight Club. Considered an influential figure in horror films and popular culture, the actress is best known for her role as Nancy Thompson in the horror film series A Nightmare on Elm Street, which achieved cult status. She’s also appeared in films such as Cinderella Man, Dawn of the Dead and The Cabin in the Woods. Among the TV series in which Langenkamp appeared are Just the Ten of Us, Growing Pains and The Bay.

Since 1989, Heather Langenkamp has been married to makeup artist David LeRoy Anderson, who proposed to her on the set of Mary Lambert’s Pet Sematary. The couple has a daughter and a son. Sadly, the son died in 2018 as a result of a brain tumor. The 40-year-old actor Zach Gilford joined The Midnight Club cast with his role as Mark, a nurse at Brightcliffe Hospice. The actor made his debut in 2003, but his breakthrough came in 2006 with his role as Matt Saracen in the sports drama series Friday Night Lights. He also starred in other TV series such as The Family, This Close and L.A.’s Finest. His feature films include The Purge: Anarchy, Crazy Kind of Love and In Our Nature.

Zach Gilford married actress Kiele Sanchez in 2012, with whom he also starred in The Purge: Anarchy. The couple has a daughter. 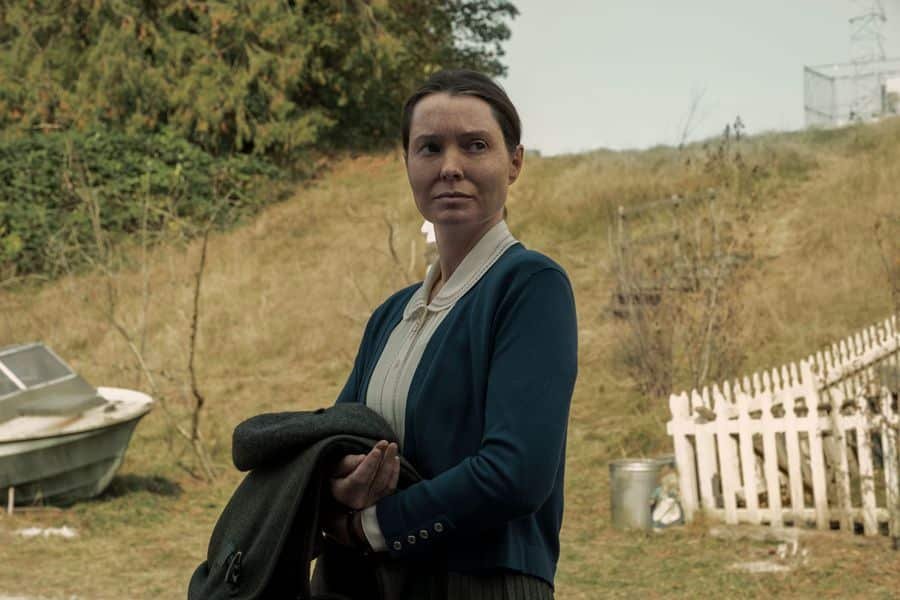 Another member of the cast of The Midnight Club is 43-year-old actress Samantha Sloyan, who plays the role of Shasta in the series, a woman who lives in a commune near Brightcliffe Hospice. The actress debuted in 2003 with the independent feature film My Life with Morrissey and has previously appeared in numerous films: Tape 407, Hush and In the Key of Eli, to name a few. She’s had recurring roles on TV series such as Grey’s Anatomy, The Haunting of Hill House and SEAL Team. Sloyan previously worked with her co-star Igby Rigney in the TV series Midnight Mass, where she played the role of Bev Keane.

Samantha Sloyan appears to be single as of 2022. 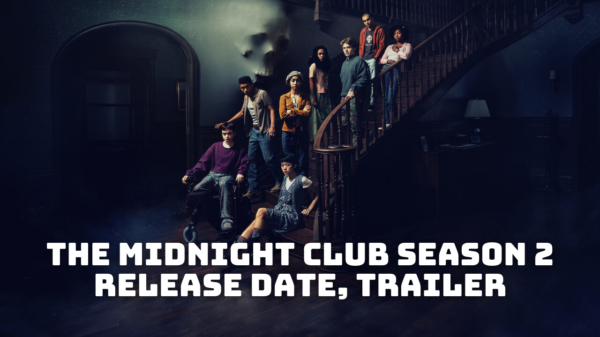 The Midnight Club Season 2 Release Date, Trailer – Is it Canceled?

​The Midnight Club made us feel like we were sitting around a fire in the middle of the night telling each other creepy stories....