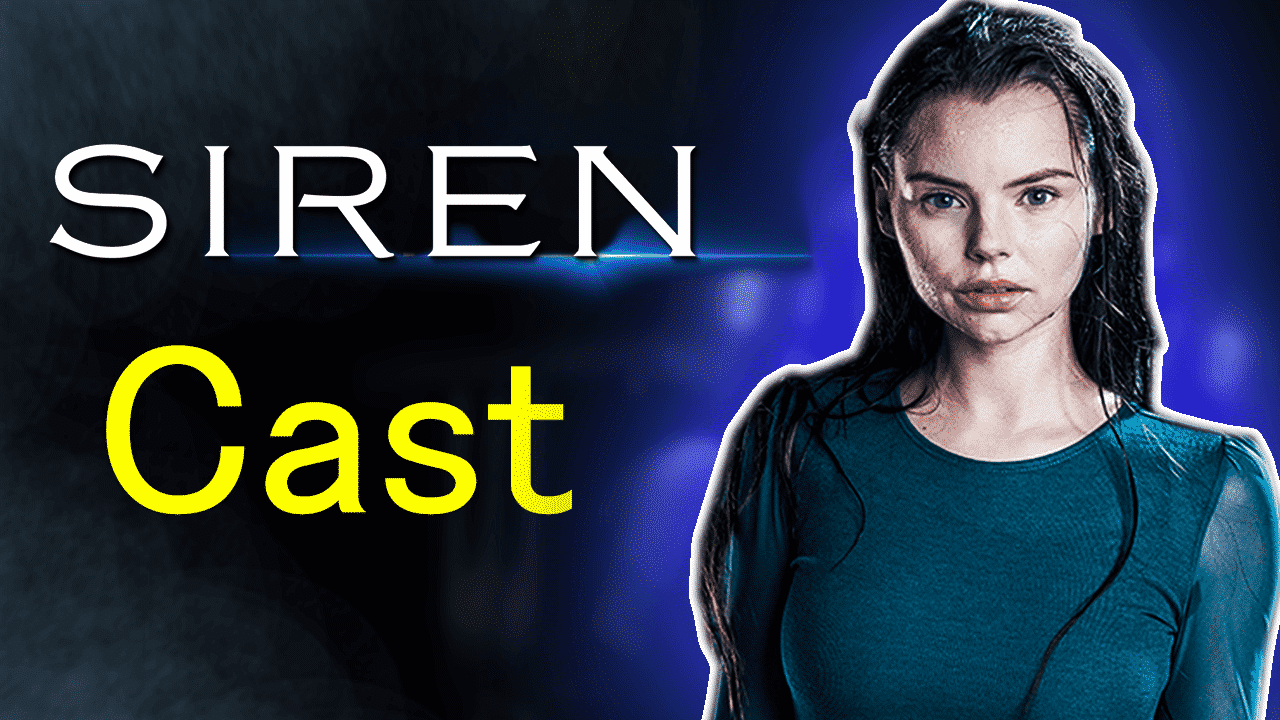 If you start to list the mythical creatures that you know, there is a big possibility that mermaids will be on the first five on your list. Although sometimes they are shown as a little bit scary, they symbolize purity and beauty. If you like mermaids, you are in the right place! In this article, we will give you brief details about the show that its plotline bases on mermaids.

Before we start, we should inform you that we will talk about the Siren Cast. In the end, you will be informed about their personal and private lives. We assure you it will be super cool to know all details we will give you. If you are ready, let’s start with our first cast member! 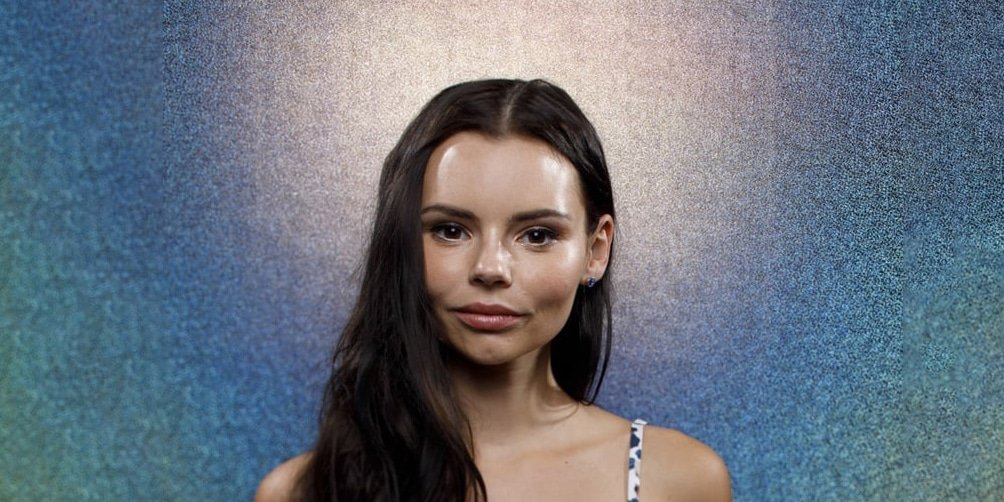 We started the show with the arrival of Ryn to Bristol Cove. She is still an important character and she will keep her importance in possible season 4. With her pure beauty, Eline Powell is perfect casting for the role of Ryn. She is 31 years old and from Belgium. We saw her as a part of the cast on many groundbreaking shows and movies like Game of Thrones, King Arthur, and For Elsie. She has an incredible career we can say. Also, her career is not the only thing that she manages successfully, the actress has a successful private life too.

When we checked social media a bit, we saw that Eline Powell was in a very happy relationship with animator and director Lee Lennox. Even if we do not know much, both of them look glad to find each other in their pictures. 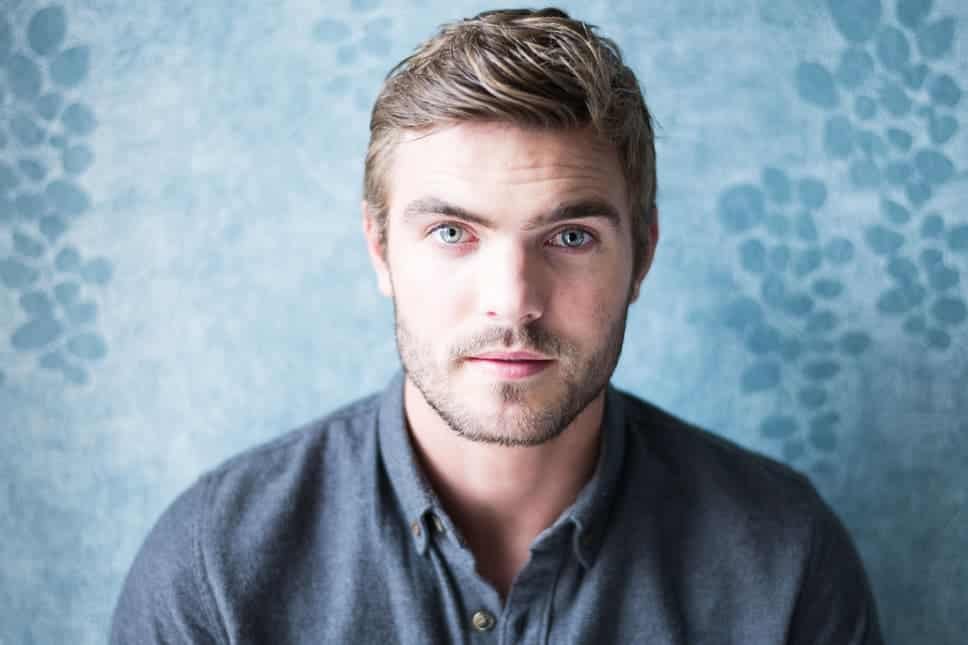 Now, we will talk about the marine biologist of Bristol Cove. Ben Pownall has been with us since the first season and it looks like he will be with on Siren Cast if there is a renewal for the fourth season. The character of Ben Pownall is portrayed by Alex Roe who is a 31 years old actor. Roe was born in London. Instead of tv series, he has much experience in the field of movies. He had a role in movies like The 5th Wave, Hot Summer Nights, and Forever My Girl.

According to our sources, Alex Roe is possibly single right now. Also, in the past, he dated Olivia Cooke and was rumored to be dated with Chloe Grace Moretz. 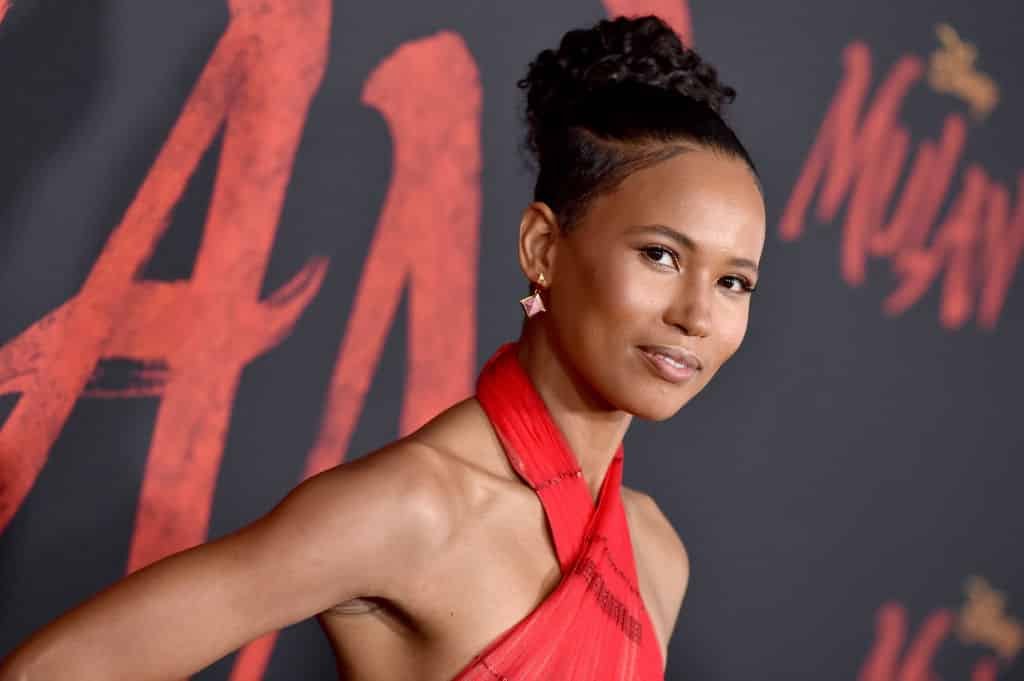 Our beautiful Maddie is portrayed by Fola Evans-Akingbola. She is 27 years old and from South London. She is a very good actor that we all enjoyed watching. It might be because of her previous experience in the industry. She was a part of very important series and movies like Black Mirror, Game of Thrones, VS., and Call My Agent which is an upcoming British series.

However, she is possibly single right now. There is a possibility that she manages to live her private life outside of the radar very well. 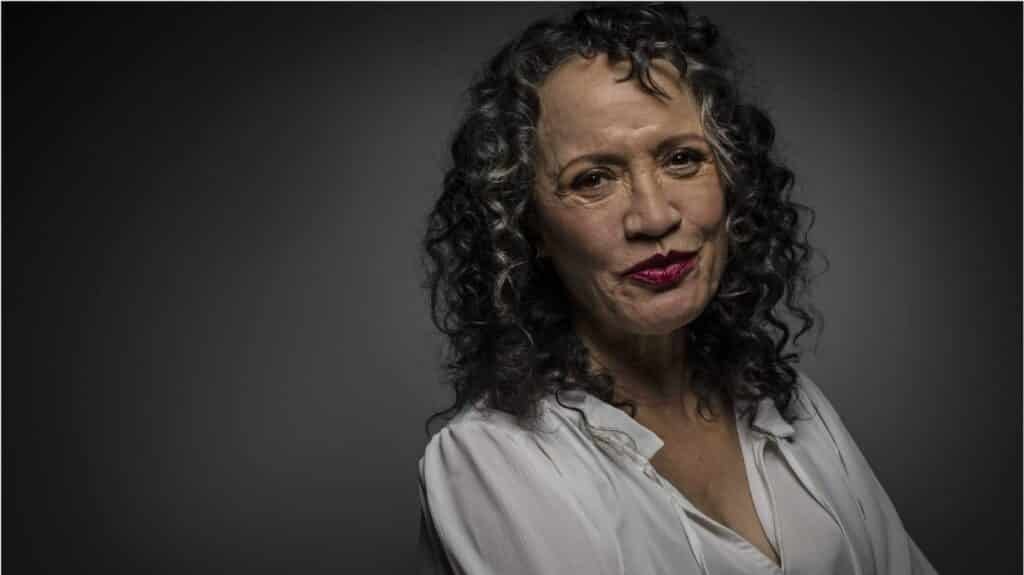 How great was the story of Helen? We do not want to give you spoilers so in case you have not yet, you should watch the series right now. So, let’s talk more about Helen. In the show we see her as an antique shop owner and in her mid-60s. In reality, Rena Owen who portrays the character of Helen is 58 years old.

Owen is from New Zealand and she is an award-winning actress. She won 4 awards and she also has 7 nominees. She was a part of projects that we can be named classics today. Besides her place on the Siren Cast, she worked on projects like Star Wars: Episode II – Attack of the Clones, The Orville, and Once Were Warriors.

Rena Owen was married to Faleolo Alailima who is an American security consultant. But things did not go as planned so they divorced after 5 years of marriage. 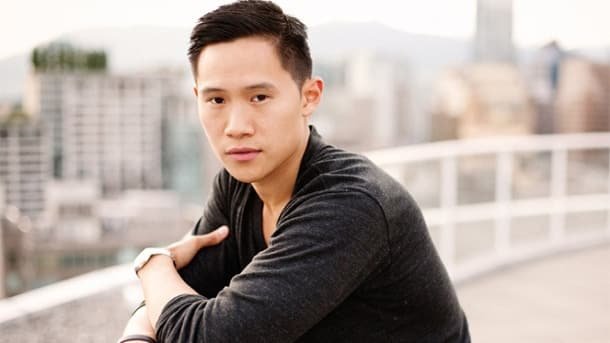 We guess most people who watched Siren likes the character of Calvin. He is young and caring. Calvin Lee is played by Curtis Lum. The actor is from Vancouver and he is 34 years old. Besides his acting, he is also a producer. Titans, Supergirl, and Prison Break are other projects that he was part of. We are willing to see him in Siren Cast in possible season 4.

We think that Curtis Lum is single. If there is any new information, we will let you know! 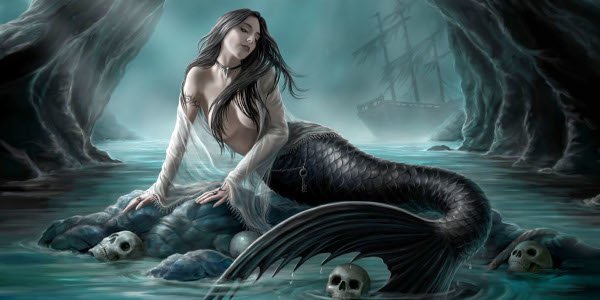 Is Siren based on a true story?

The answer to this question depends on your beliefs. If you are a person who believes in myths and legends then the answer is yes. The story of Siren bases on a myth that exists. The myth of mermaids was a common myth that film producers are willing to use as a storyline. Also, we know that the place that we saw in the show, Bristol Cove is not a real place.