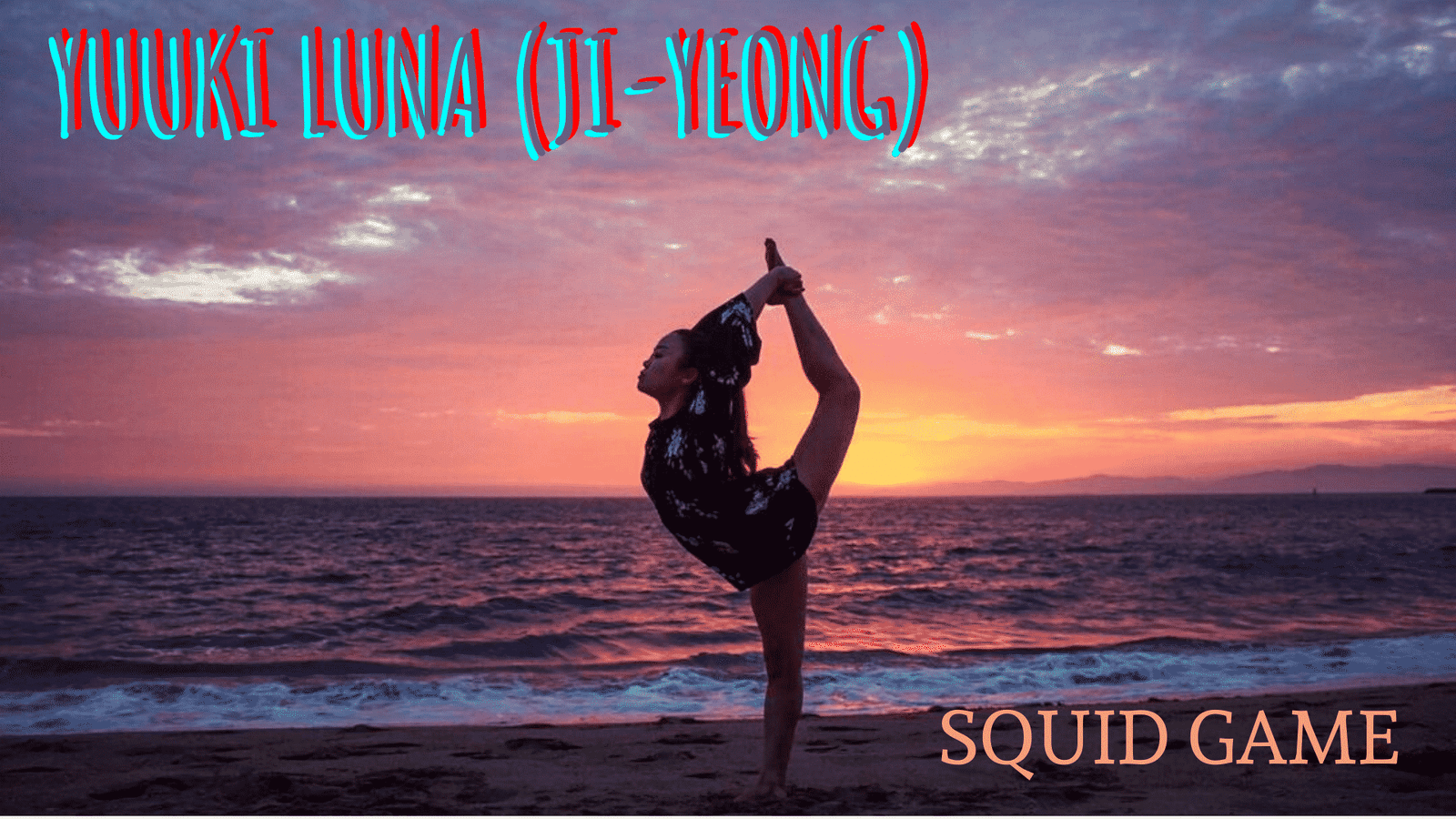 Reaching quality content from across the world has never been this much easy in human history. Thanks to platforms like Netflix, we get to watch brilliant TV shows from almost all nations with just one click, and we love it! However, there is one small inconvenience: the language barrier. In order to overcome it, your options are either to watch with subs or dubs. Well, if you are a fan of the dubbed content, then welcome to the world of the voice actors and actresses, including Yuuki Luna (Ji-Yeong).

Yuuki Luna has been one of the English voices of the latest hit of Netflix, Squid Game. The Korean dystopian drama is overwhelmed with great acting and unique Korean expressions, which does not exactly make the job of the voice actors easier. Thankfully, Yuuki Luna (Ji-Yeong) is very familiar with the concept and works wonders with it, to the point that many prefer to go with the dubbed content, rather than the subbed one.

In this article, we invite you to the world of the voice actress Yuuki Luna (Ji-Yeong) and her latest project, Squid Game. If you enjoyed the series, we bet you will enjoy this article as well! 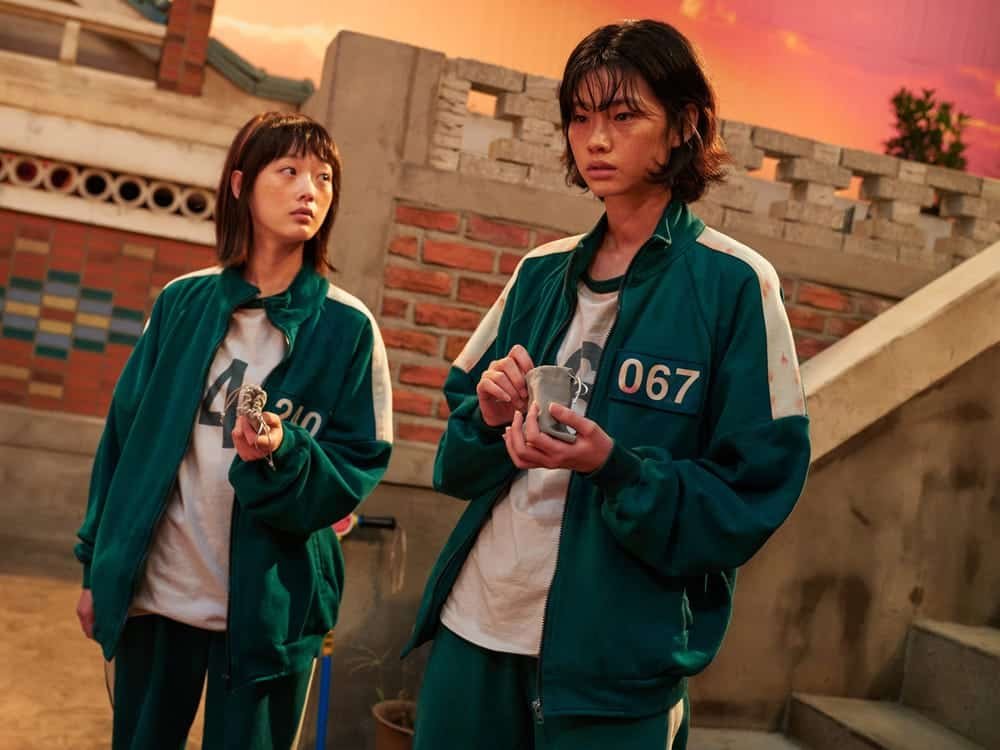 Luna is the voice of Ji-Yeong in the Squid Game.

1-) Luna voiced the young and lonely girl Ji-Yeong in the Squid Game.

The story of Ji-Yeong has crushed us all, as it was not only tragic but also unfair. Her abusive pastor father killed her mother and then Ji-Yeong killed her father in revenge, serving years in prison for her crime. Her poor upbringing caused her life to come to an end without even properly beginning. Still, we got to see the true Ji-Yeong for a while, as she has become genuine friends with Sae-byeok. Their friendship was brief and yet heartwarming, and we loved every single piece of it.

At this point, Luna deserves a special shout-out as she delivered the chemistry between the two and the complexity of Ji-Yeong brilliantly. Well, we cannot say we are surprised to see that she is so good at this since previously she proved herself in her voice acting with another Korean gem, Girl From Nowhere. 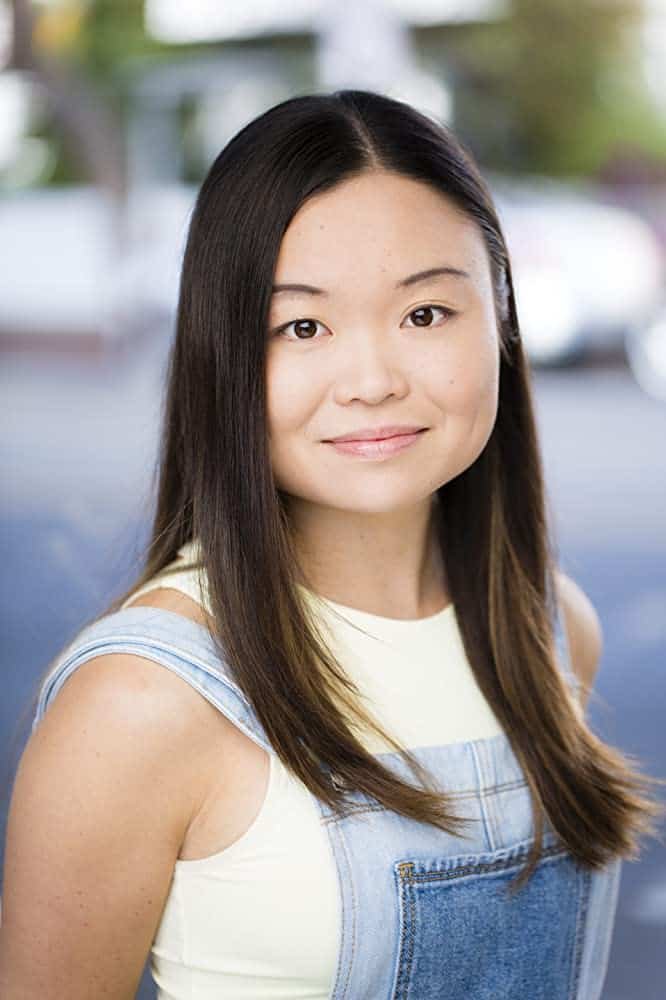 2-)  Yuuki Luna (Ji-Yeong) has been in multiple MCU projects.

Luna’s talent is not limited to voice acting. She also has starred in multiple Marvel Cinematic Universe (MCU) shows, including Black Widow and WandaVision. Of course, her parts were quite small compared to the gigantic universe of Marvel. Still, as a great actor once said, there are no small parts but small actors. Well, Luna is definitely not a small actor and we cannot wait to see her in more projects. 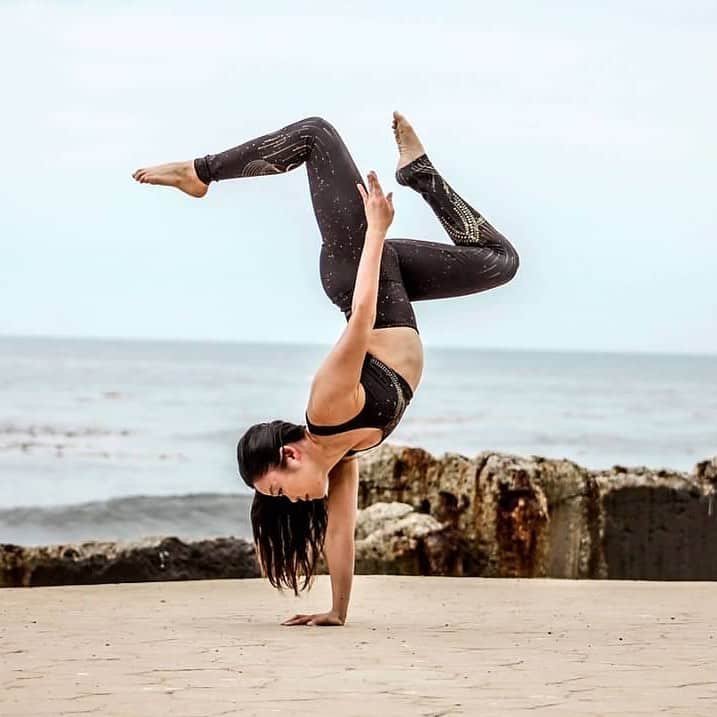 3-) Luna is very passionate about yoga.

The young voice actress’ Instagram page is filled with yoga tips and tricks as well as aesthetic yoga poses. She knows she is good at it and does not hesitate to share it! 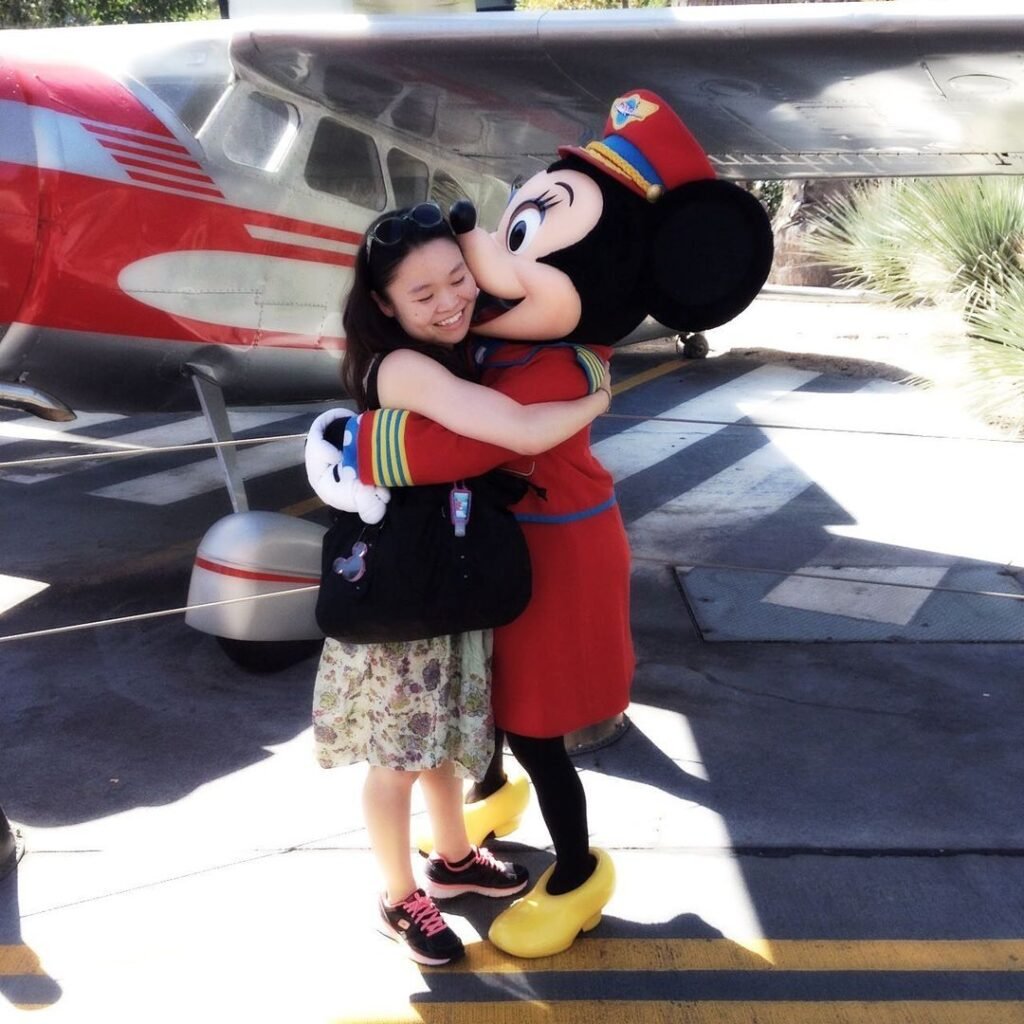 Luna loves everything about Disney.

4-) Luna is a hardcore Disney fan.

Another outstanding aspect of Luna’s life is the fact that she was, and has been, a true Disney fan. From childhood to adulthood, she never lost her excitement for the media company and loves to visit Disneyland whenever she can. 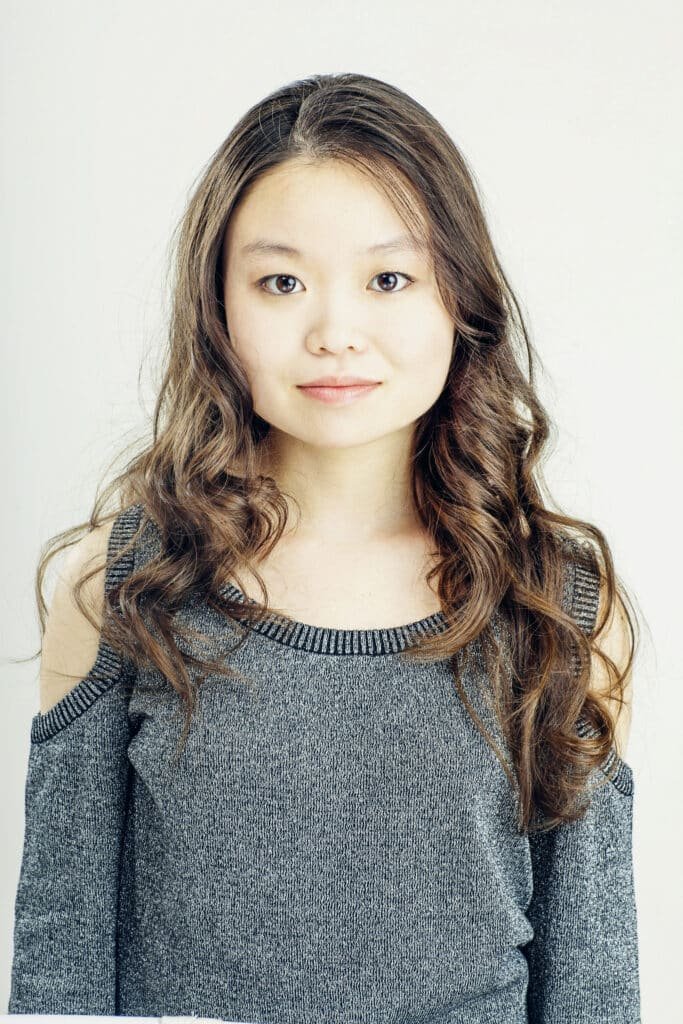 Luna has a lovely little dog.

She loves her adorable dog and taking pictures of it.

In this article:Yuuki Luna Squid Game