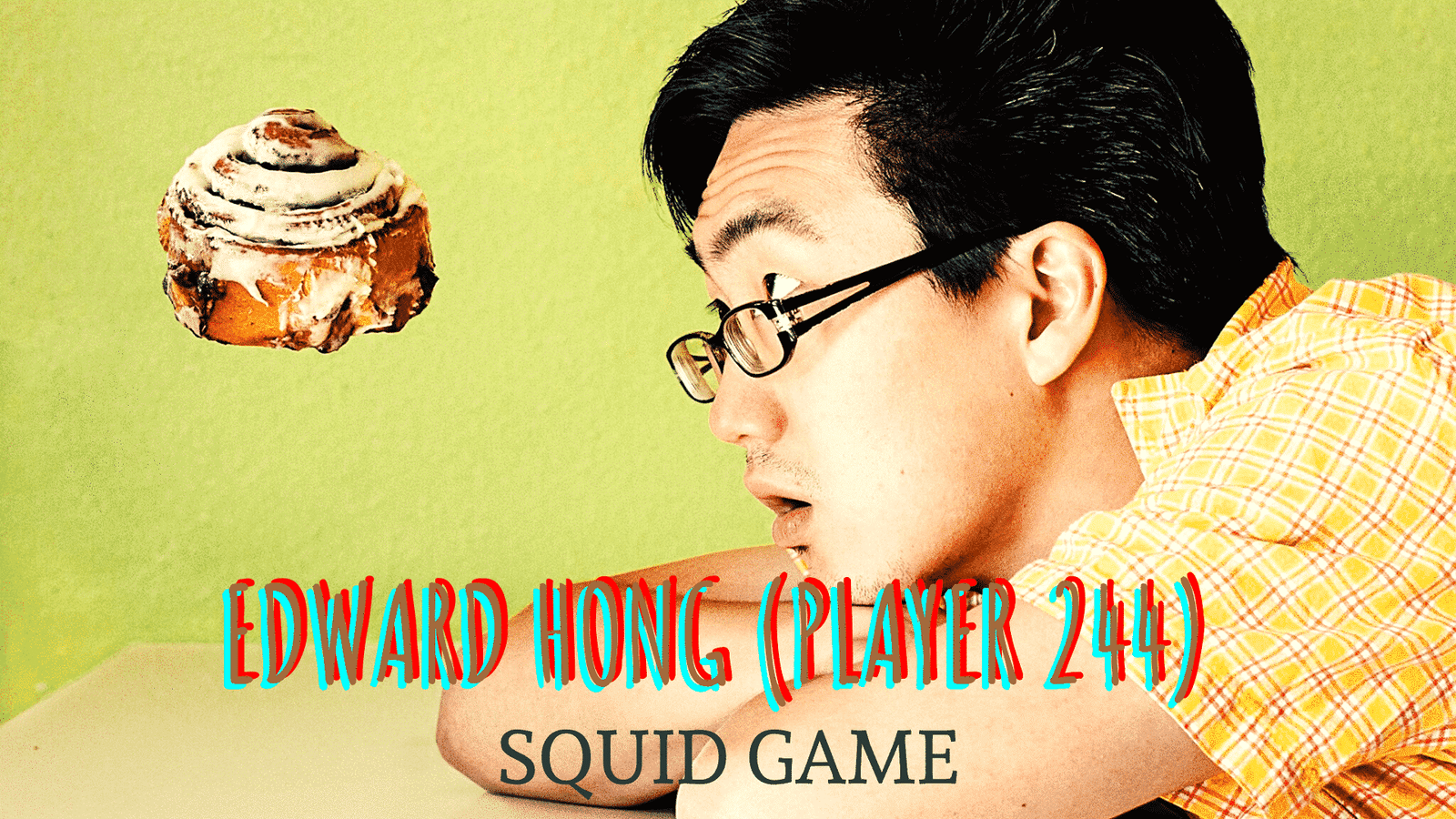 If you haven’t heard of a show named Squid Game yet, well, where the hell you have been in the last couple of weeks? The Korean dystopian drama series took the world by surprise. From its plot to actors, every piece of it was cleverly calculated and the audience could not get enough of it. One overlooked aspect of the show is, however, its voice actors who made wonders in transferring the unique Korean expressions and performances into English. Edward Hong (Player 244) is one of those voice actors.

Edward Hong (Player 244) was a player with high devotion to Christianity, to the point that it partially caused his own death. Playing leading parts is absolutely difficult. However, at times, playing a side character is even more difficult since you have less time to shine and show your skills. Hong was brilliant in his part as Player 244, evidenced by the fact that among 456 players, his player is one of the unforgettable ones.  His religious rants were quite rough why his ethical stance was questionable as he wasn’t hesitating to manipulate the religion for his selfish aspirations.

In this article, we present to you everything you need to know about Edward Hong (Player 244). The more you know,  the more you appreciate the work put into this masterpiece, the Squid Game. So, let’s jump in! 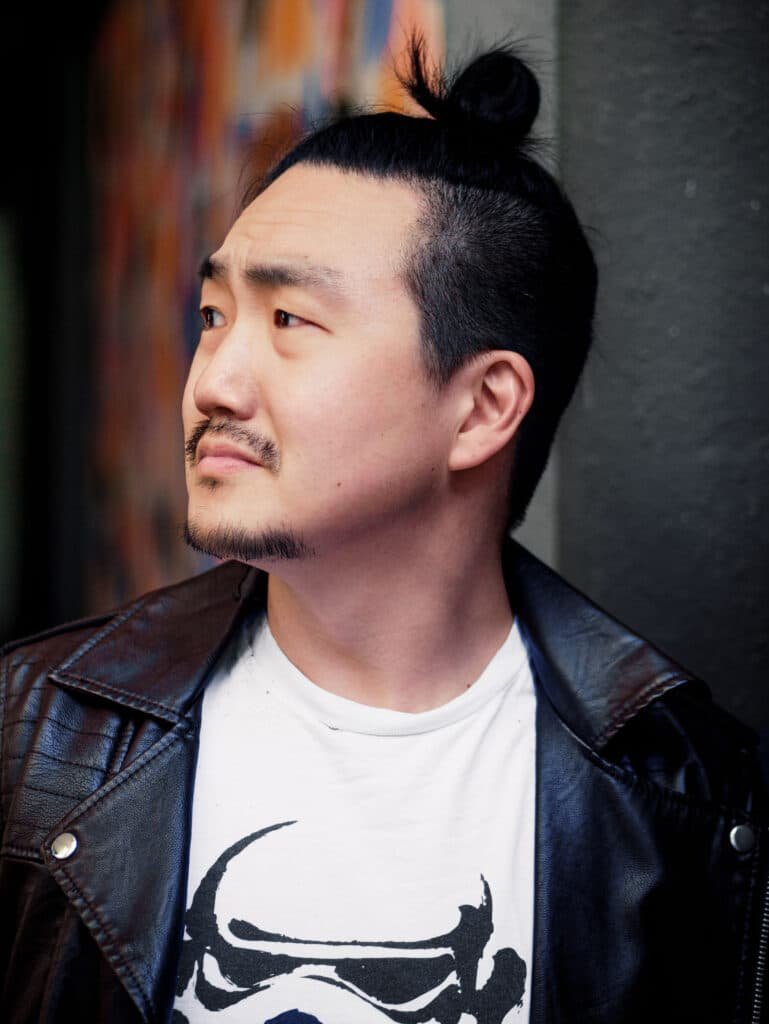 Yes, you heard it right. Hong is a Korean-American who is living in Los Angeles, not in South Korea. He is bilingual, which makes his job easier since he is very knowledgeable about the Korean style of talking and expressing things. 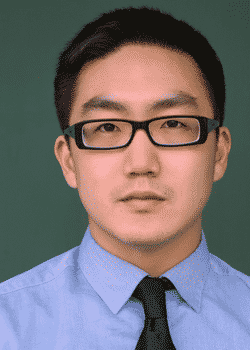 We don’t know the age of Player 244. However, based on his appearance and talk, we would have assumed he was in his 40s. Despite playing a part almost a decade older than him, Hong’s voice was the perfect fit for Player 244. 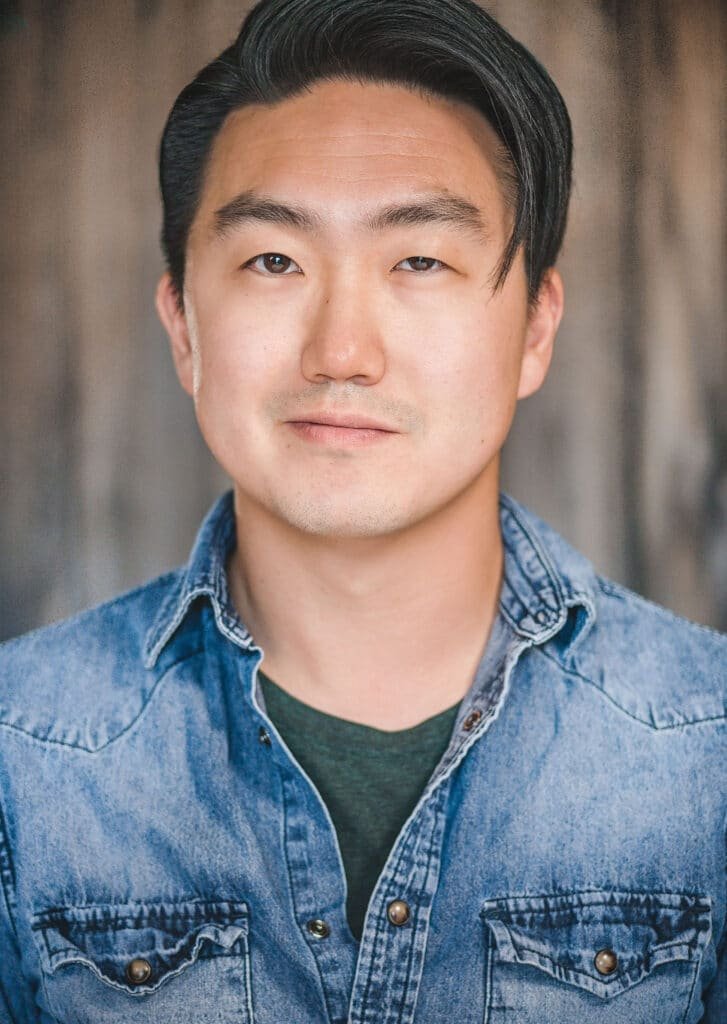 Hong is a moviemaker whose short film is being screened at various festivals.

3-) Hong has a horror-comedy short film.

The film is titled “Make a Wish” and already appeared on multiple movie festivals. 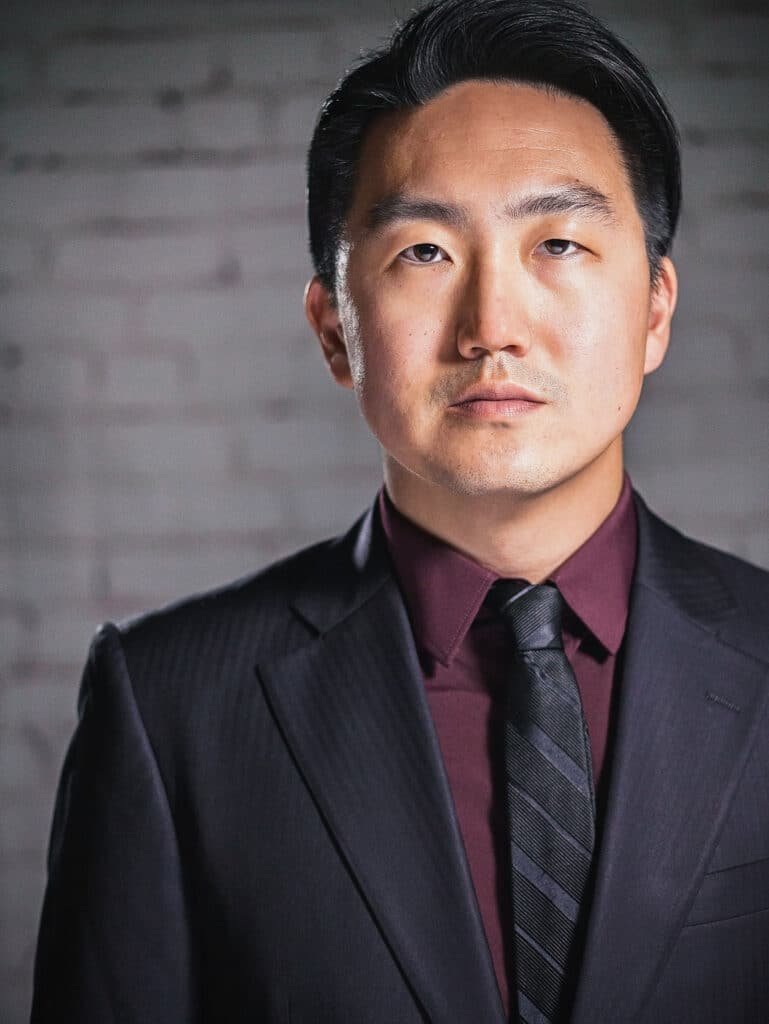 Hong is a cat father.

He calls himself the “proud father” of cats and never gets tired of sharing pictures with his cats on his Twitter account. Well, we can’t blame him on that, since his cats are adorable. 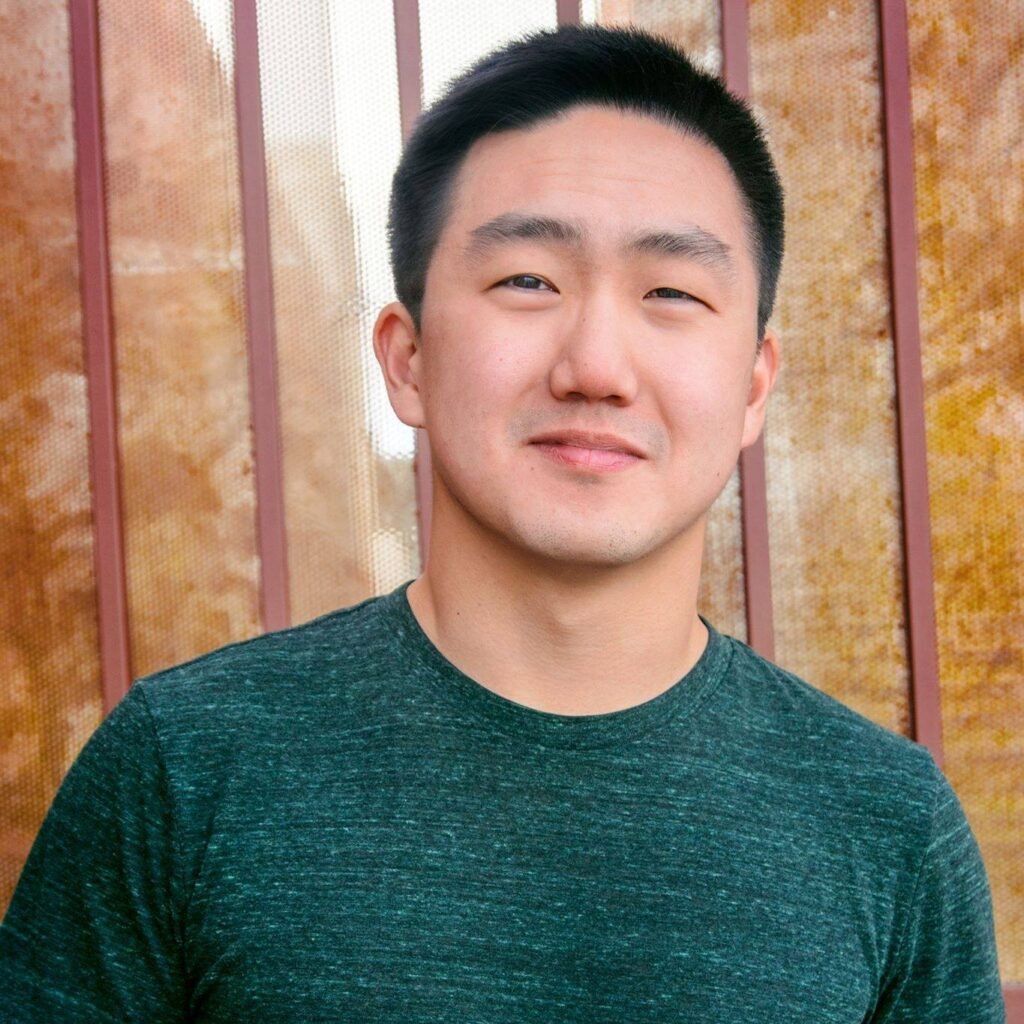 5-) Hong is obsessed with Cinnabons.

The sweet bakery is everything for Hong, who goes crazy about the famous cinnamon rolls of the company. They are more than delicious for sure, but we are not sure being obsessed with such a sweet thing is the right way to go. Still, kudos to Hong for knowing how to live a blessed life! 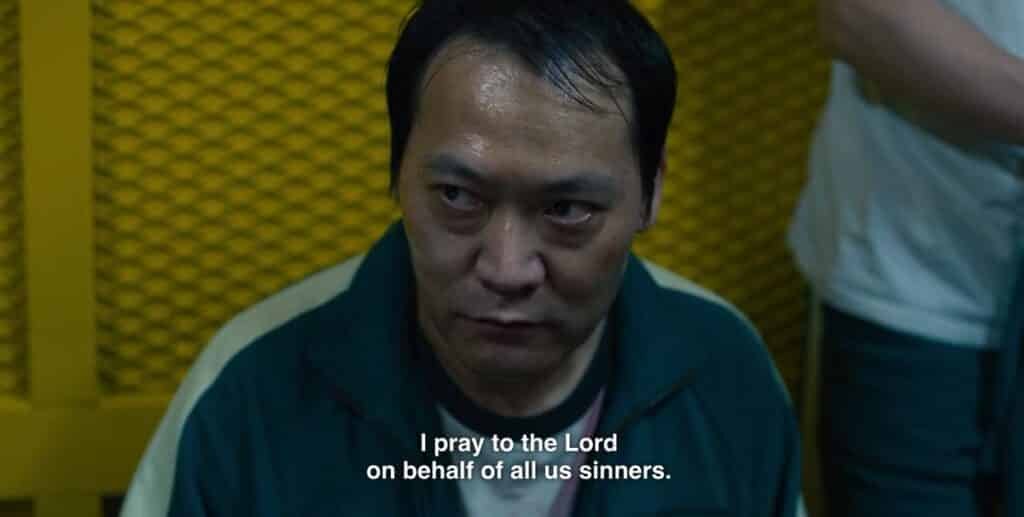 Hong is familiar with the characteristics of the Korean Christian community, which enabled him to portray Player 244 perfectly.

6-) Hong was in a Korean church when he was a child.

According to Hong, Korean Christians have a very specific way of speaking that distinguishes them from the others. The expressions and terms they prefer to use are all very exclusive to them. This means that voicing such a character is not an easy thing to do. Fortunately, Hong was in the Korean church when he was a child, making it easier for him to deliver his part as he knows the type so well.

In this article:Edward Hong Squid Game