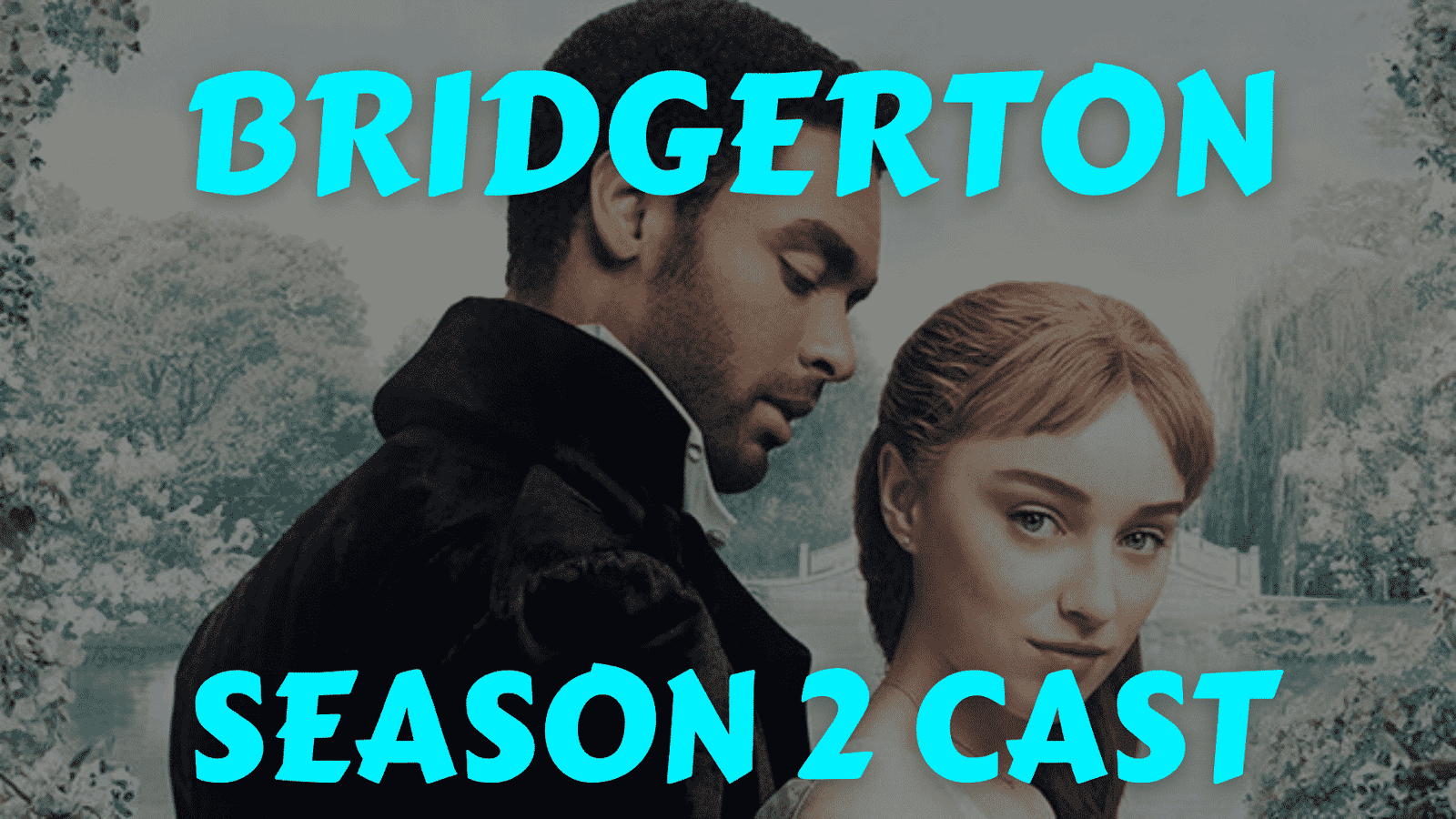 With 82 million views during the first 28 days after its launch, Bridgerton broke the records, becoming the most-watched Netflix original series ever. The show owes this major success to its unique storyline, breathtaking set and costume designs to match and represent the glam and richness of the Regency Era, and of course, its gorgeous cast. Speaking of the Bridgerton Season 2 Cast, there will be some new additions to it, meanwhile, the fans are heartbroken since one of the most loved cast members won’t be returning for the upcoming season.

Bridgerton season 2 is officially confirmed by Netflix a month after the release of the first season. It is expected to release in the fall season, but an actual release date has not been revealed yet. The filming paused two times due to positive COVID-19 tests, which may delay the series from airing on the planned date. In any case, we are beyond excited for it since we expect no less from this cast after their enormous success.

In this article, we will talk about who is, and who is not appearing in the Bridgerton Season 2 cast. If you are already dreaming about wrapping yourself in a cozy blanket and sinking back into your couch to binge-watch Bridgestone’s upcoming season, then keep on reading! 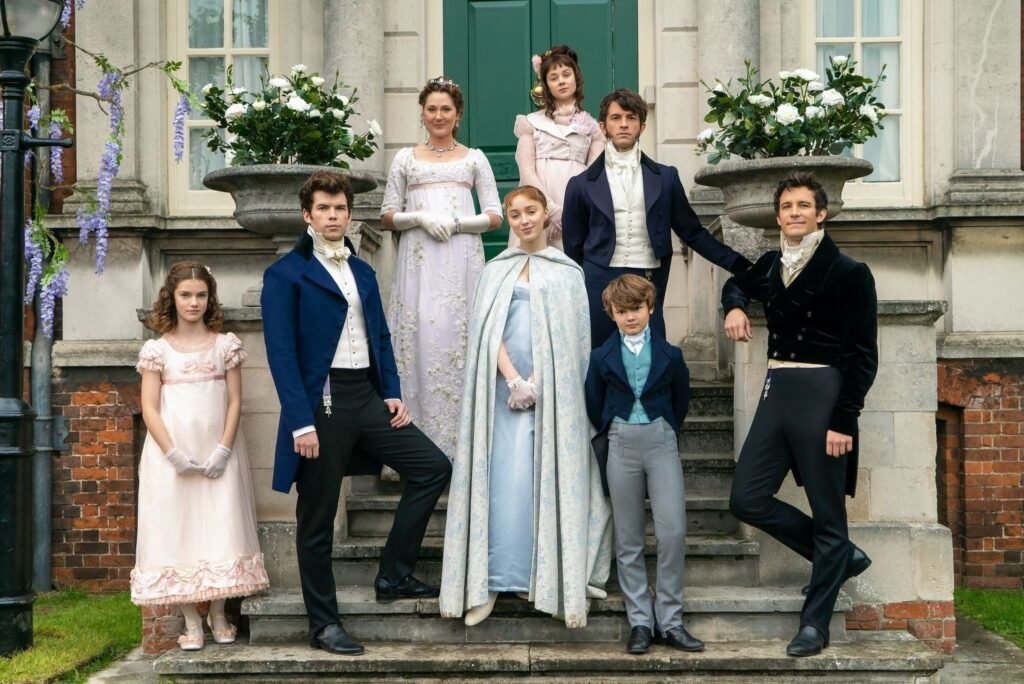 There are six new names added to Bridgerton season 2 cast.

Who is in the Bridgerton Season 2 Cast?

Being one of the most popular Netflix series ever, the expectations are already high for the upcoming season of Bridgerton. Its cast gets more crowded with the addition of 6 new names. Without further ado, let’s see them. 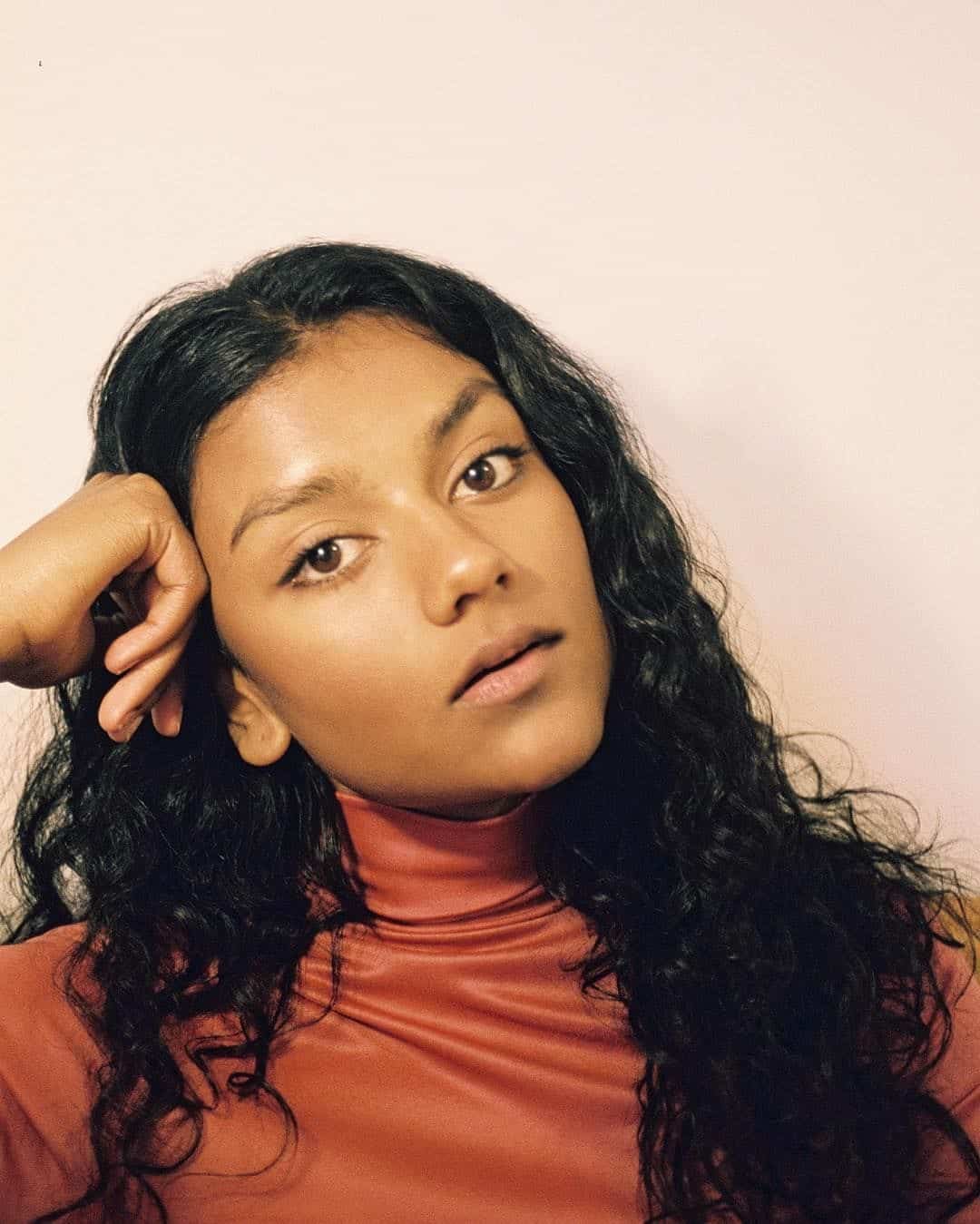 Simone Ashley, who plays Olivia in another famous Netflix original series called Sex Education, will play Kate Sharma. Kate will be the female lead of the season since she is Anthony’s love interest.

Simone Ashwini Pillai (born 30 March 1995) is a British Indian actress who goes by the stage name Simone Ashley. There is not enough media coverage about her love life, so we assume she is single and has not been dating anyone. 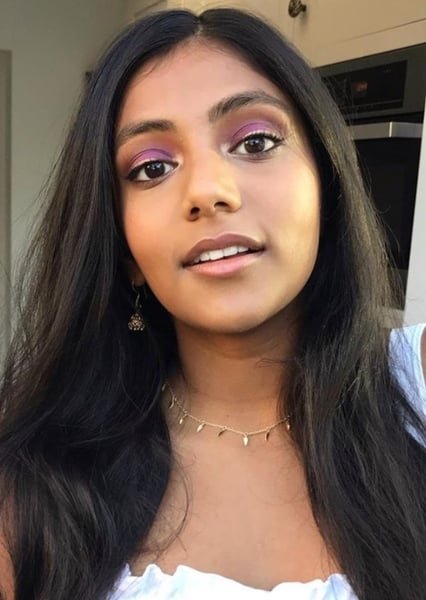 Charithra Chandran (born 17 January 1997) is a British-Indian actress based in London. You may remember Charithra Chandran as Sabina Pleasance from the famous Amazon Prime Video series Alex Rider. She also had roles in TV shows such as Pillow Talk and Spires. In the upcoming season of Bridgerton, she will portrait Kate’s younger sister, Edwina Sharma. Just like Simona Ashley, Charithra Chandran’s love life is also unknown, except for the information that she is interested in “men.” 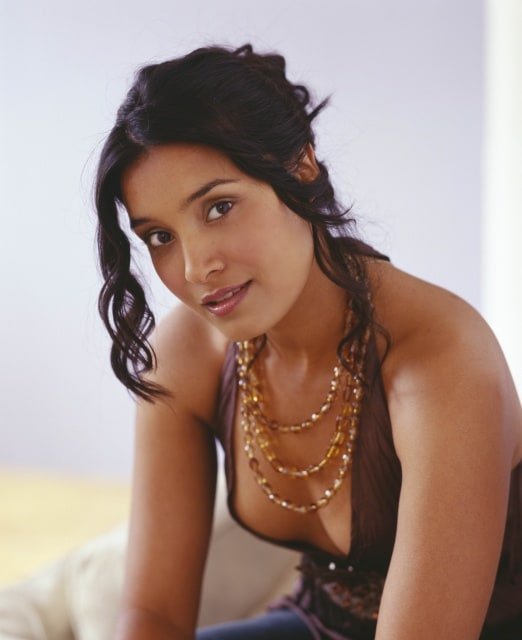 Mary Sharma, Kate’s mother, will be played by Shelley Conn (Charlie and the Chocolate Factory, Terra Nova). Shondaland, the media company behind Bridgerton, also mentioned that “Lady Mary’s marriage was once a source of embarrassment for her and her family. She’s recently returned to London with her girls, and she’s once again subjected to the ton’s scrutiny.”

Shelley Deborah Conn was born on September 21th, 1976 and is an English actress with Portuguese, Burmese, and Indian ancestry. She is married to Jonathan Kerrigan, another English actor, in 2011. They have a son named Oscar. 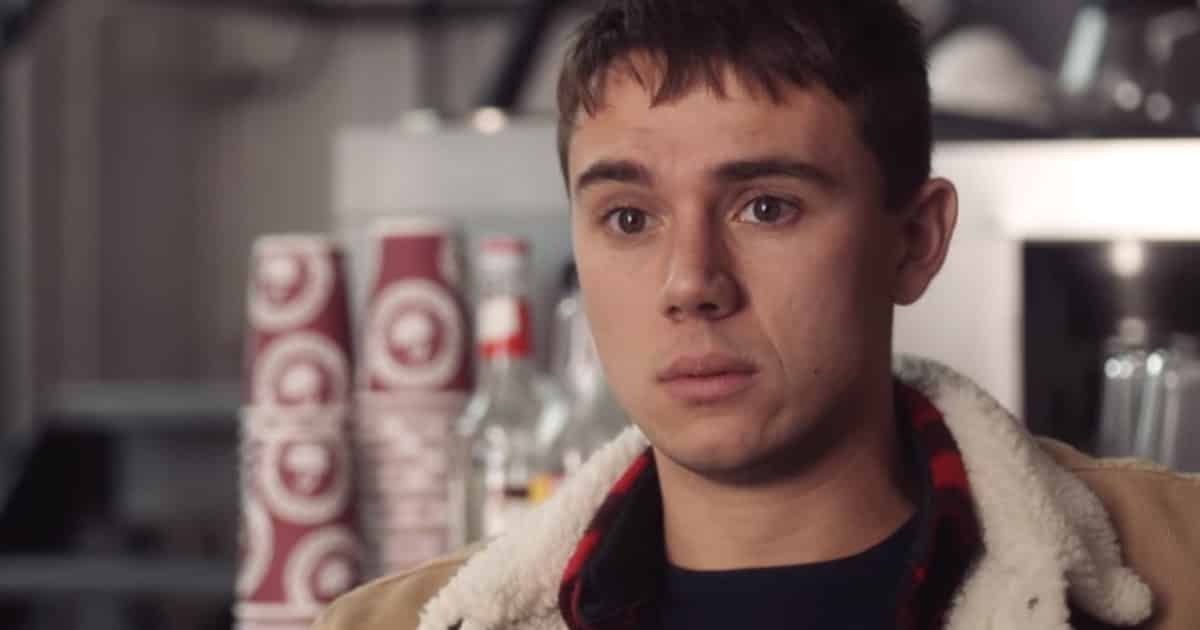 Calam Finbar Lynch is an Irish-English actor who was born on November 7, 1994. He is single, and there is no information about his dating life except for the rumors of him dating Mackenzie Foy, who was his co-star of Black Beauty. 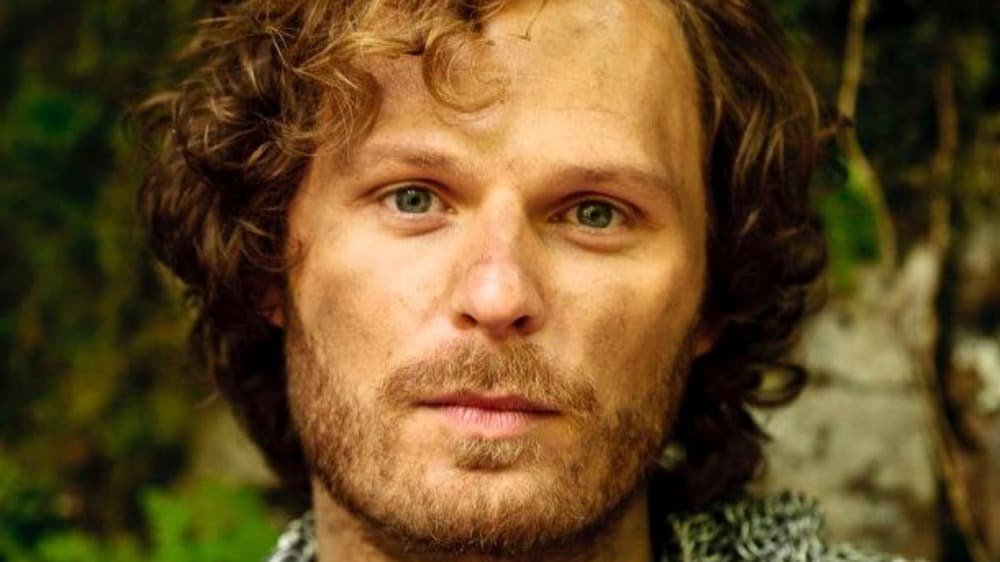 Rupert Young (Doctor Who, Merlin) will portrait Jack, the newest member of the ton. His character will also have a connection to one of its most notable families.

Rupert Francis Young, an English actor based in London, was born on May 16, 1978. He is single, and currently is not dating anyone. 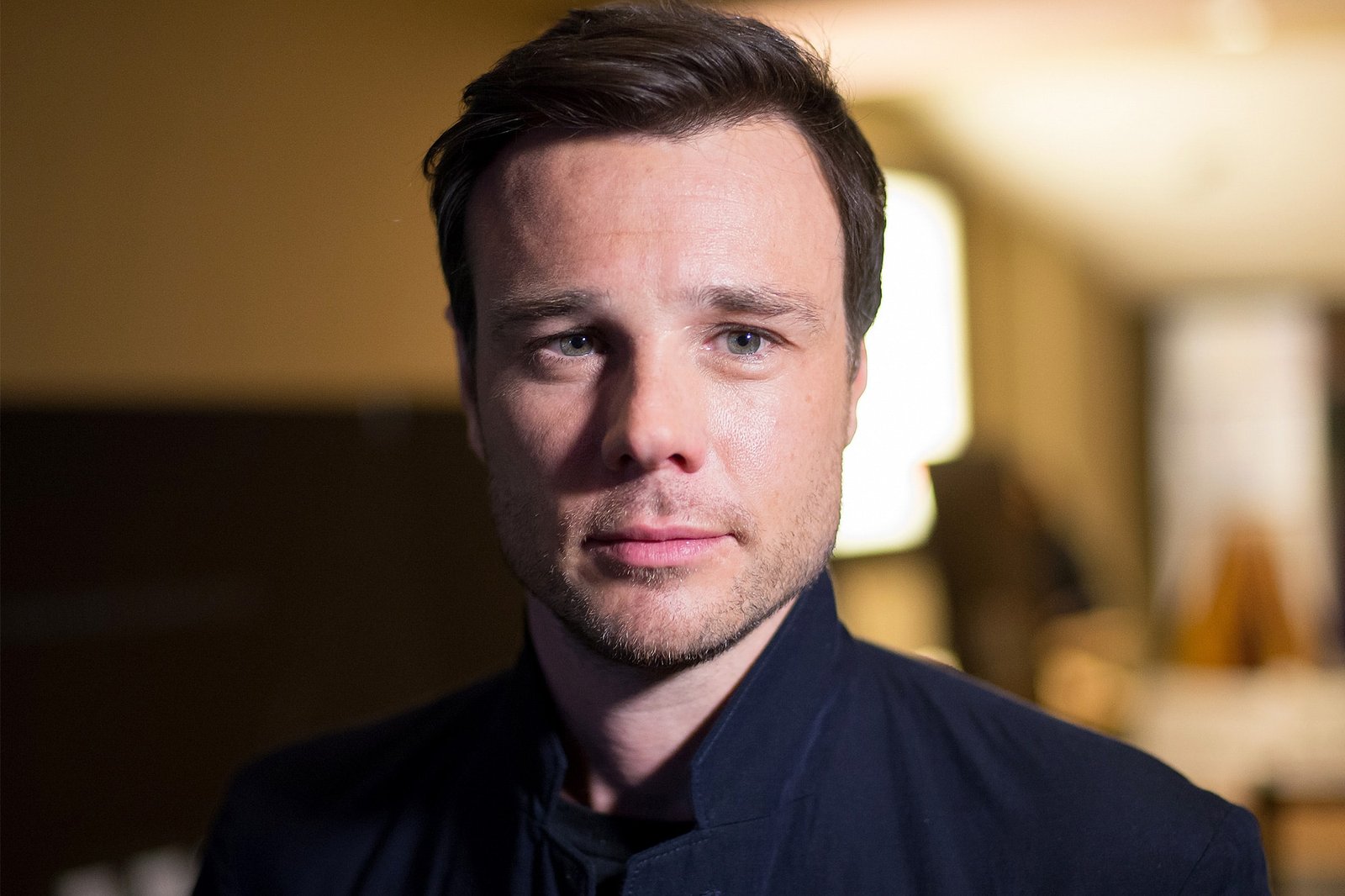 Rupert Evans (born 9 March 1977) is a British actor that you may remember from Hellboy or Charmed. He is going to portrait Edmund Bridgerton, the patriarch of the Bridgerton family.

It is known that Rupert Evans had dated Lyndsey Marshal and Morven Christie before. However, there isn’t any information about his current relationship status.

Who won’t be in Bridgerton Season 2 Cast?

The majority of the cast of season 1 are expected to continue their roles this season as well. However, we have a loss, and it is a shocking one. 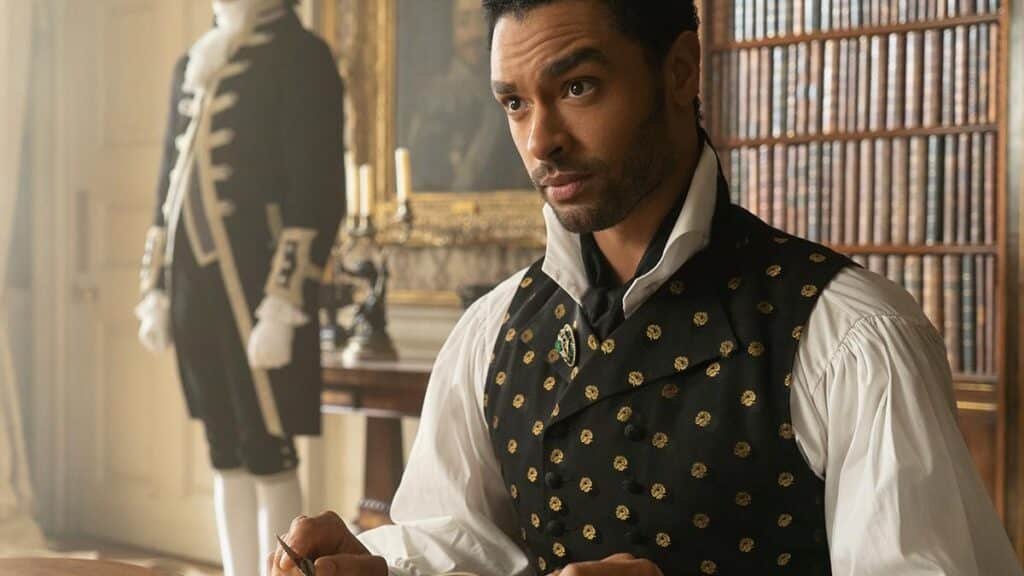 The fanbase is devastated by the news of Regé-Jean Page leaving Bridgerton. His character, Simon Bassett, was the leading male of season 1. Rumor has it that he left because he was not happy with what was planned for his character for Season 2. His role was no longer going to be the male lead since the next season will focus on Anthony Bridgerton and his love life. He will be starring at Paramount’s big-budget movie “Dungeons and Dragons” next.

Regé-Jean Page (Born 24 January 1990) is a British-Zimbabwean actor. He is in a relationship with Emily Brown (30), who is a freelance copywriter. Emily has no social media accounts.