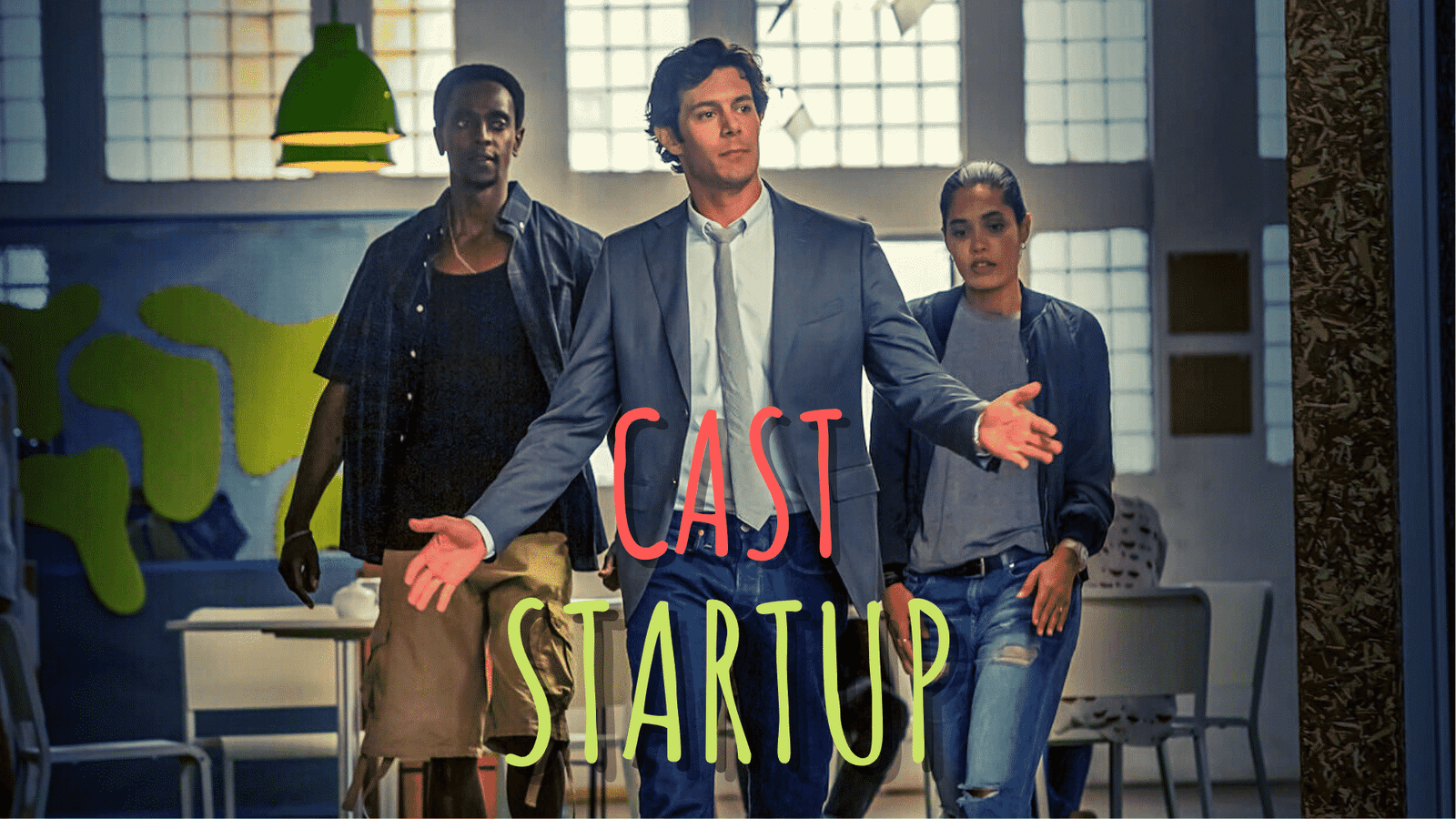 Do you remember the series, StartUp? It was back in 2016 and we were all questioning whether we were watching a masterpiece or a disaster? Now, five years later, we are sure that StartUp was one of a kind show. The cast of StartUp was especially unique as it combined talents from different genres, all of whom are household names in their own regards.

With a startling ending that witnessed the killing of one of the main characters, StartUp certainly has three interesting seasons that are worth watching. In this article, we will explore the cast of StartUp cast and amp ourselves up to revisit the series on Netflix. So, without further ado, let’s dive in! 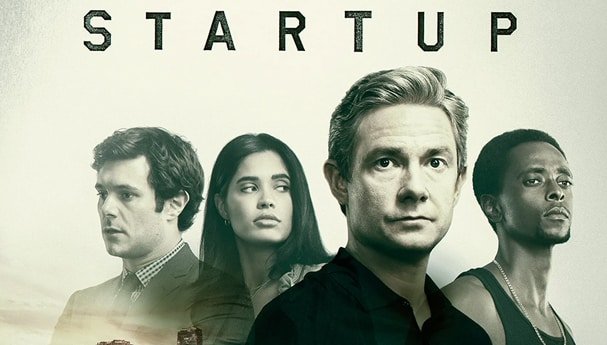 The cast of StartUp was full of talented actors. 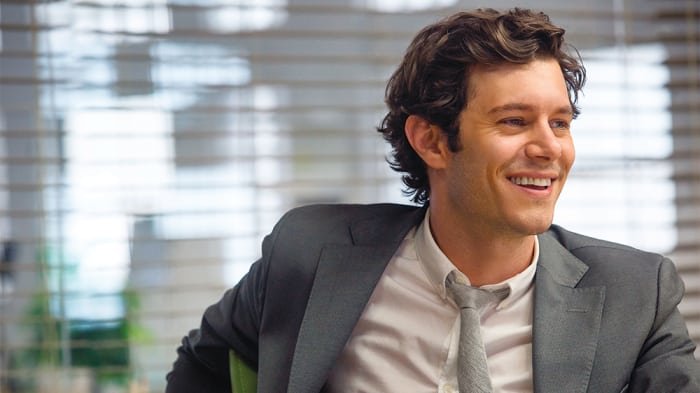 Adam Brody is a 41 years old actor who has been a fan favorite through the cult teen drama The O.C. Since then, his career has focused on playing the lovable and yet creepy guy in movies such as Jennifer’s Body and Promising Young Woman. His initial introduction to the entertainment world was, however, through Gilmore Girls.

In the cast of StartUp, Brody is the protagonist, playing Nick Talman who is the son of a money launderer that is in seek of covering up his dad’s crimes. In the series, Brody steps outside of his typical roles and does this in a quite successful way.

Brody is married to the Gossip Girl star Leighton Meester since 2014. The couple has a daughter. 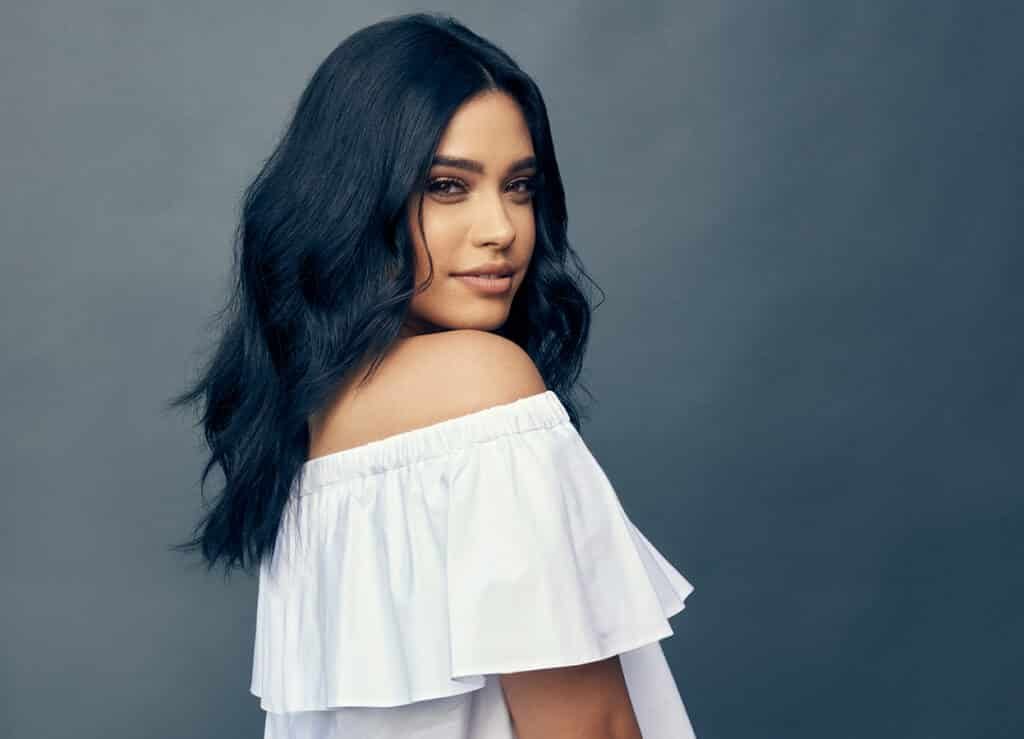 32-years-old Marrero plays the part of Izzy in the cast of StartUp. Izzy is the smart one of the show as she is the founder of GenCoin. Prior to StartUp, Marrero participated in the projects like Vandal and Clementine. The dark days of the quarantine did not stop her from producing quality content as she played in the comedy series Connecting on NBC.

Marrero is a trained dancer and fashion is a passion for her. When it comes to her personal life, however, she is quite secretive, leaving us with no information on her relationship status. 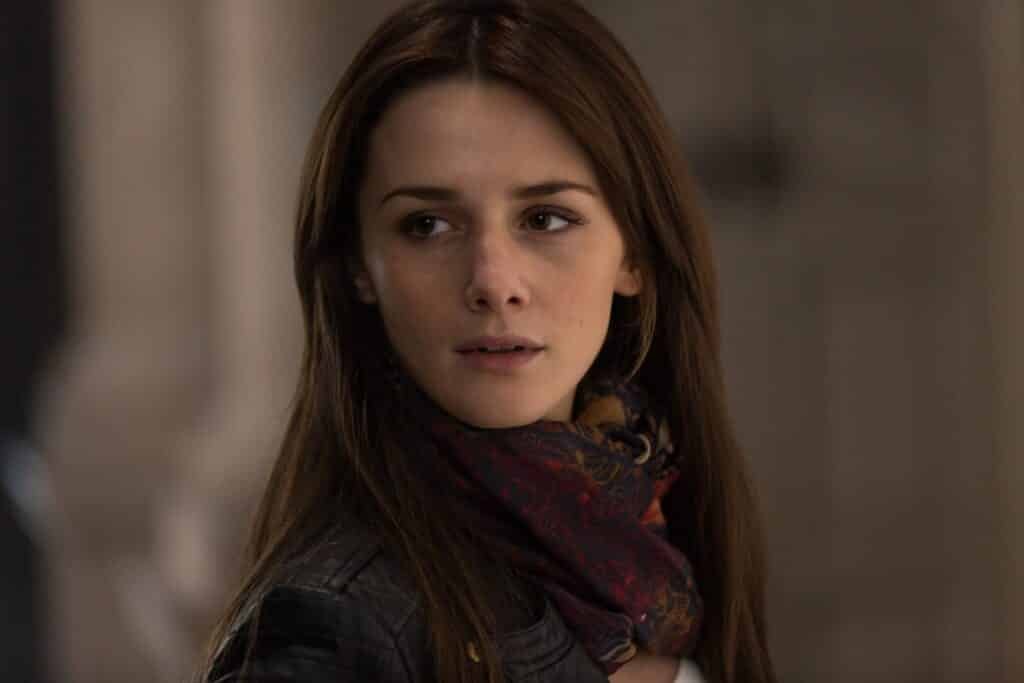 30-years-old Timlin is playing the part of Mara in StartUp. Mara is Wes’s daughter and was not around until Season 2 of the series. Despite her young age, Timlin has remarkable experience in the entertainment sector. She previously played parts in projects such as Derailed, 3 Lbs, Cashmere Mafia, Californication, Zero Hour, That Awkward Moment, Life Like, The Town That Dreaded Sundown, Depraved, and Submission.

She is married to a fellow actor, Jeremy Allen White with two children. 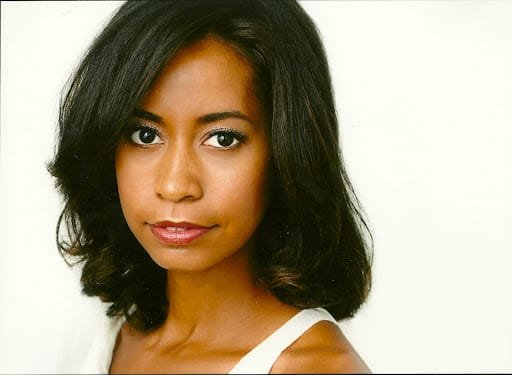 Ariza, who plays Tamara in the cast of StartUp, is a name that has been around for quite some time. Her debut role was back in 1992 in The Tomorrow People. Since then, she has played in multiple projects from Confirmation, Friends, Cold Case, Without a Trace, Grey’s Anatomy, and The Obama Effect among others. However, interestingly, we don’t even know her exact birth date. Still, it is believed that she was born in the 1970s. Her relationship status is a mystery as well. Are we surprised? 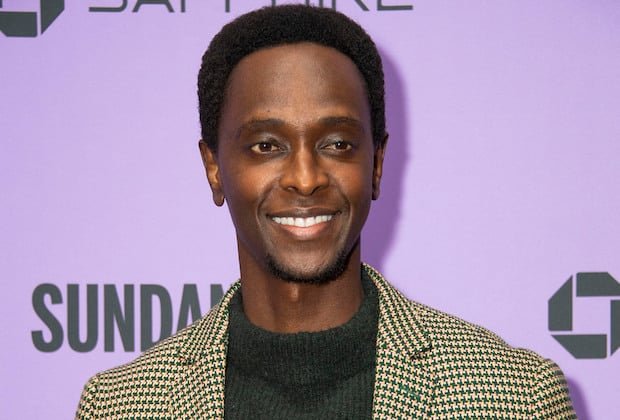 Gathegi is playing the part of Ronald in the series who is one of the gangsters that is investing in GenCoin. He has been around since 2006 as he participated in the projects such as Crank, X-Men, House, Justified, and The Blacklist. However, his most well-known role was arguable the one in Twilight as the villainous vampire with shiny red eyes.

Gathegi married Romanian Adriana Marinescu in 2018 and he is of American-Kenyan descent. 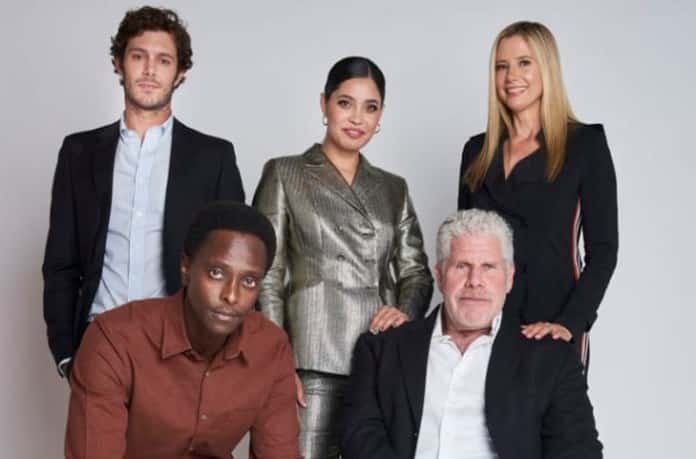 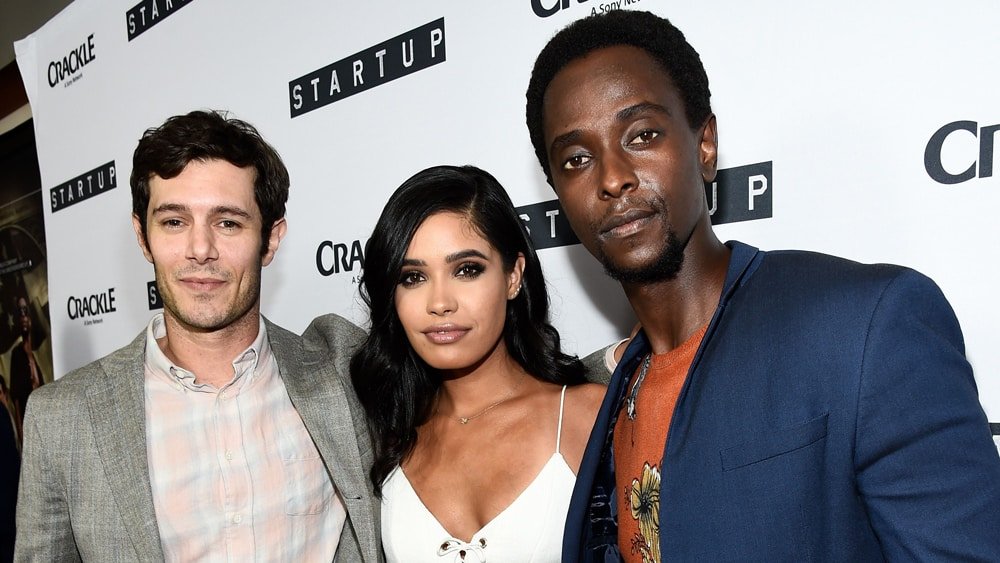 Well, yes. Back on Nov.15, 2017, the series received a confirmation for the 3rd season and it turned out to be the last one. The series was not exactly a favorite among the critics from the beginning and unfortunately, throughout its upcoming seasons, this unfavorable status remained. Still, the show had a cult following which allowed it to last for three whole seasons. Even though a new season seems unlikely as the show’s plot is wrapped up, the series is now available on Netflix. This means that we can revisit it and maybe appreciate it more this time.