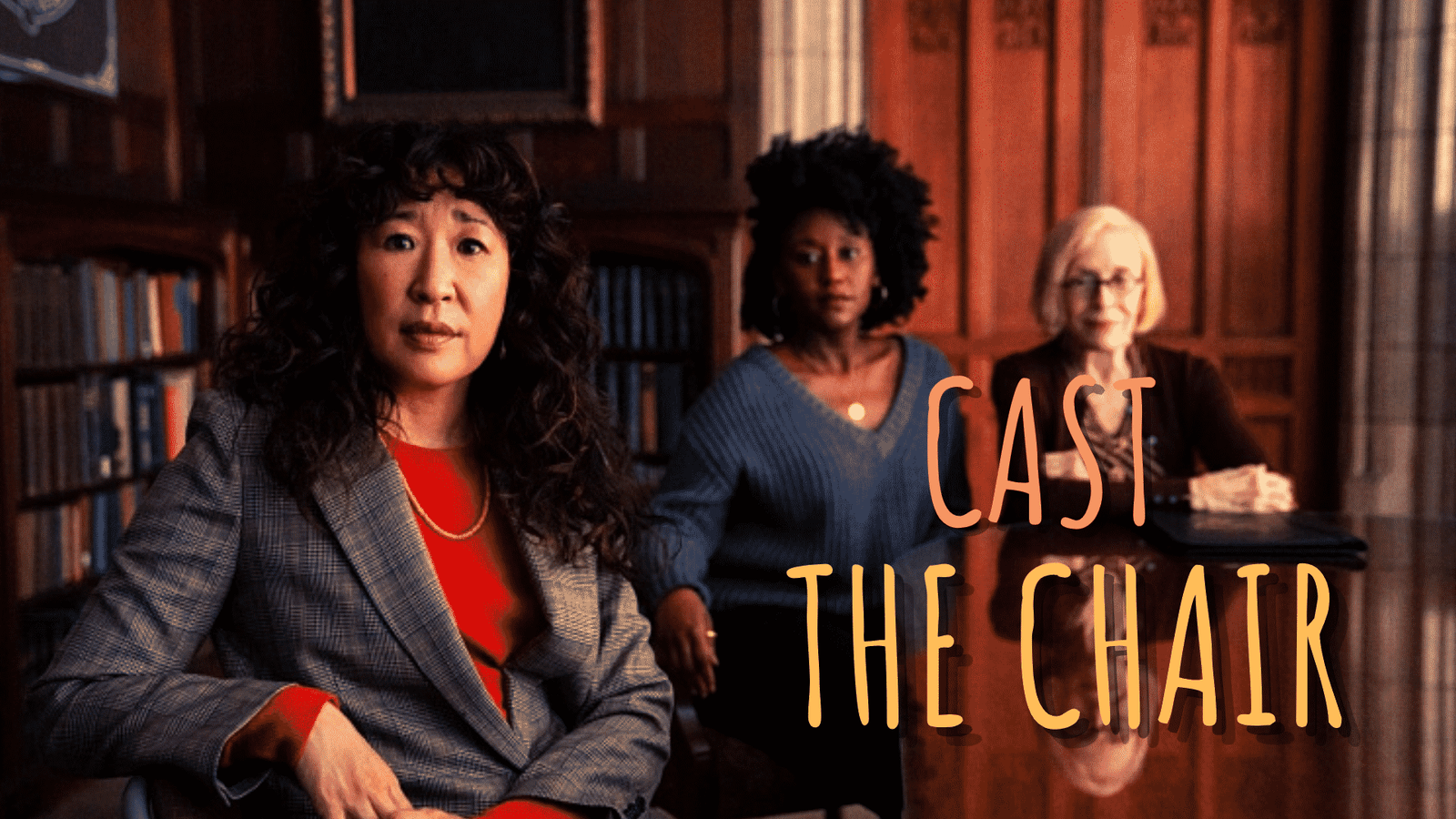 the chair cast ages and partners

Netflix ends the summer season with multiple blockbusters as it releases one hit project after another. The Chair comes forefront as one of those shows that stands out not because of its action-filled atmosphere or usual effects, but for its unique theme and scenario. Another point that differentiates the show from its peers is The Chair cast, in which we got to see some of the Hollywood veterans that we already love to watch on the big screen.

The Chair is written by Amanda Peet and Annie Wyman as a six-episode series that focuses on the story of the first woman and person of color as the Chair of the Pembroke University’s English department. The series’ themes are revolving around the relentless war between tradition and freshness in the form of clashing generations. 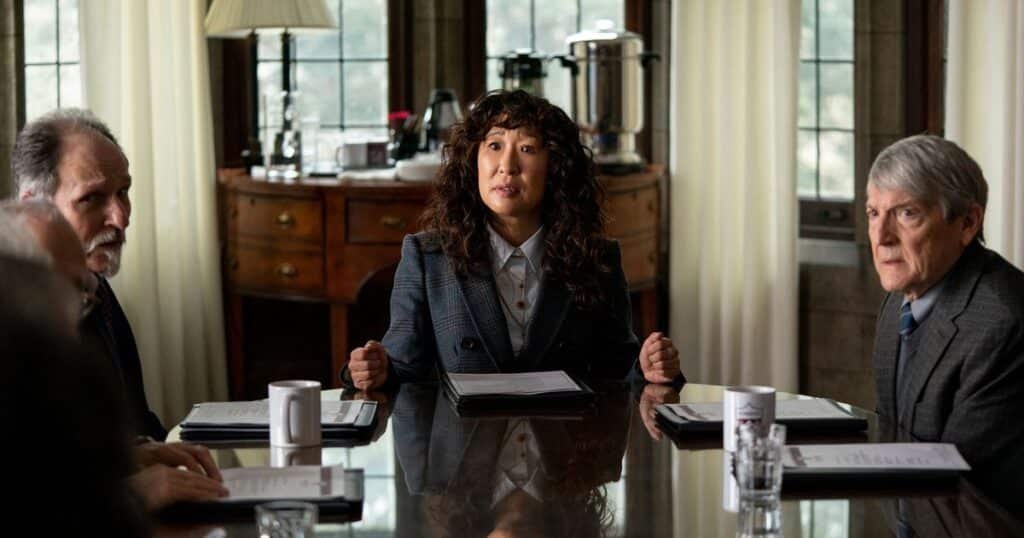 The Chair cast is filled with Hollywood A-list actors.

Even though the story is absolutely eye-catching, the Chair cast is the one that makes the series unique. In this article, you will get to discover the lives and careers of the Chair cast. If you are ready to take a journey among Hollywood royalties, keep on reading! 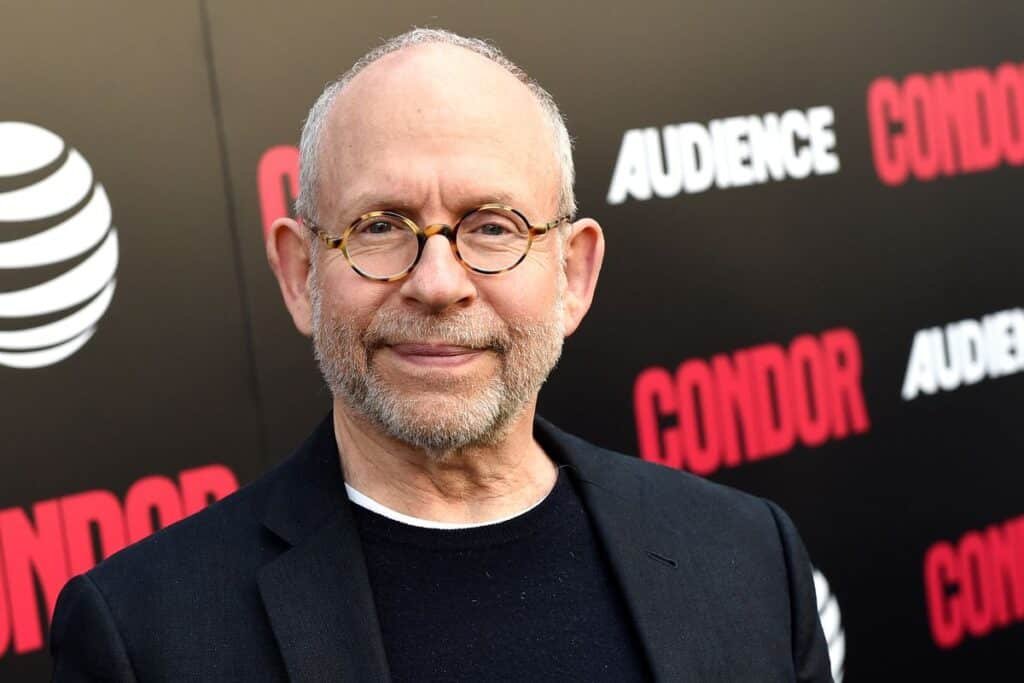 Balaban is a 76-years-old actor who is an absolute Hollywood veteran at this point. He has appeared in tons of projects over the years, most of which were top-notch. However, some of his most prominent projects were Close Encounters of the Third Kind, The Grand Budapest Hotel, Moonrise Kingdom, and even Friends. On the Chair, however, he plays the part of Elliot, a narrow-minded senior member of the university’s English department. Balaban is married to Lynn Grossman. The couple has two daughters. 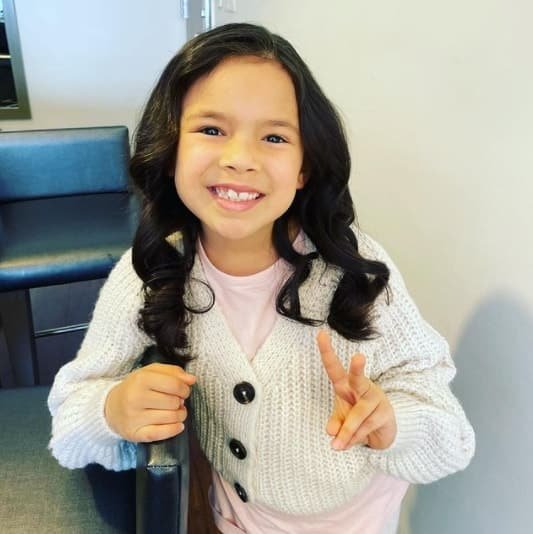 Carganilla is an adorable child actress who presents a stark contrast with the rest of the Chair cast as most of her colleagues are old enough to be her grandparents. She plays the part of Ju Ju, the adoptive daughter of Ji-Yoon who is not very happy with her mother’s new position. Carganilla previously played in Netflix’s Yes Day. 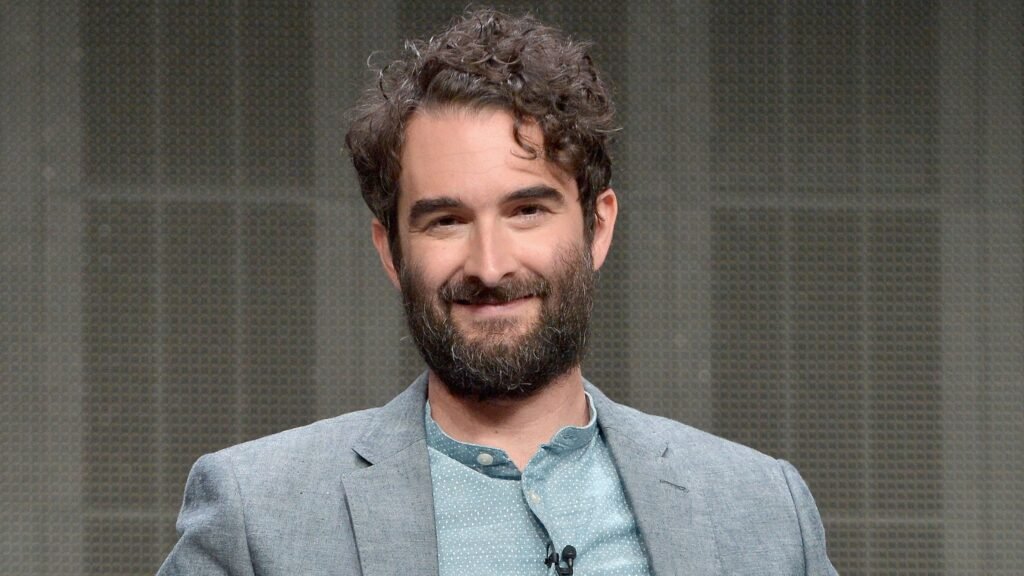 48-years-old Duplass is playing the part of Professor Bill in the Chair cast who is the predecessor of Ji-Yoon as the chair of the English department. He also is the love interest of Ji-Yoon, even though their relationship is far from being perfect. Duplass’ previous roles include The Mindy Project, Transparent, and Search Party. He is married to Jennifer Tracy-Duplass with two children. 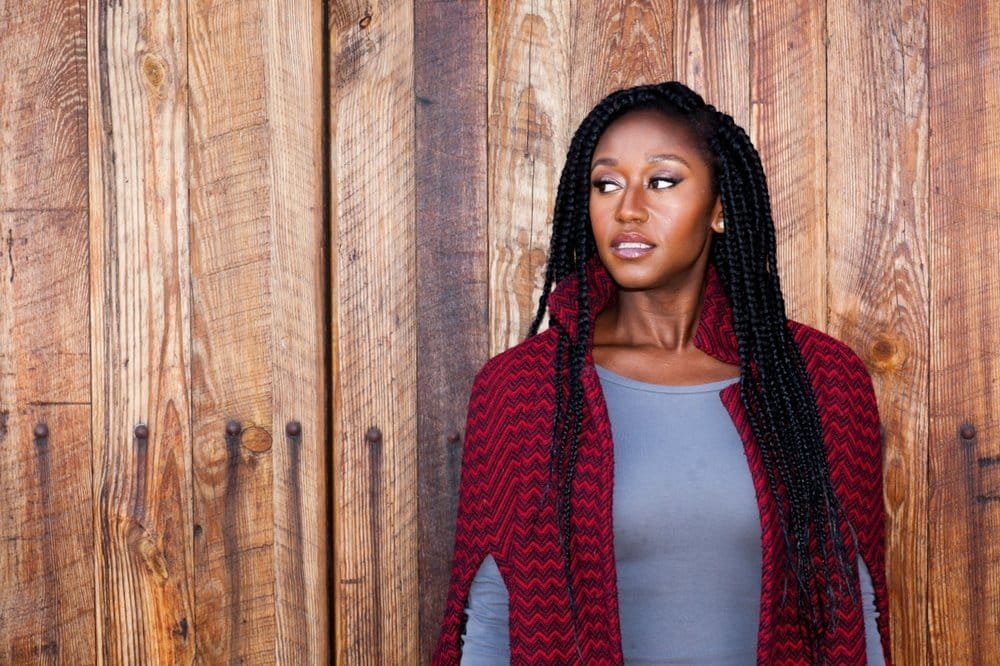 Mensah was born on Jan.10, 1988, and has been in the acting profession -almost- since then. She played in projects such as New Amsterdam, 13 Reasons Why, and Bonding. In the Chair cast, she plays the part of Yaz, who is a new member of the English department and is favored by the students. 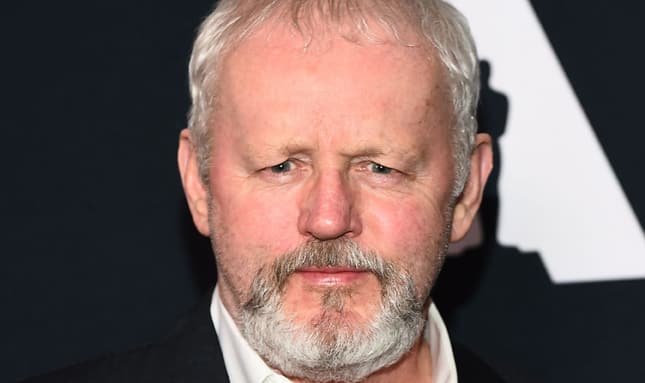 Morse is yet another Hollywood A-list star starring in the Chair cast. The 67-years-old actor is known for his parts in movies like The Green Mile, The Hurt Locker, and World War Z. In the Chair, he portrays the dean of Pembroke, Paul. Morse has been married to Susan Wheeler Duff Morse for almost 40 years. The couple has three children together. 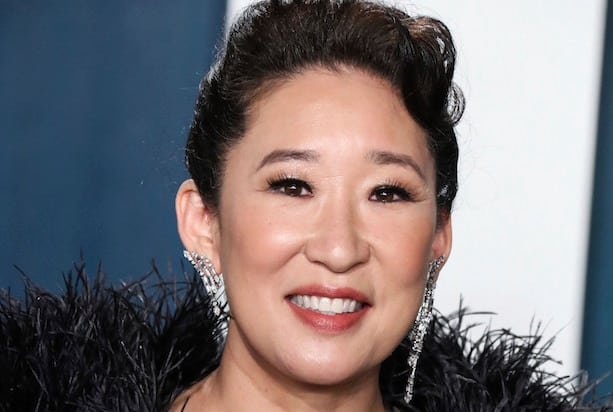 50-years-old Oh is the leading character in the Chair cast, portraying Ji-Yoon, the first woman to become Chair of Pembroke University’s English department. Her struggle with the old and established cadre of the department is worth watching as her acting skills shine through her performance. Oh has been a household figure for years now, as she had leading roles in projects such as Grey’s Anatomy and Killing Eve. Oh married her long-time boyfriend Alexander Payne back in 2003 and got divorced after three years.