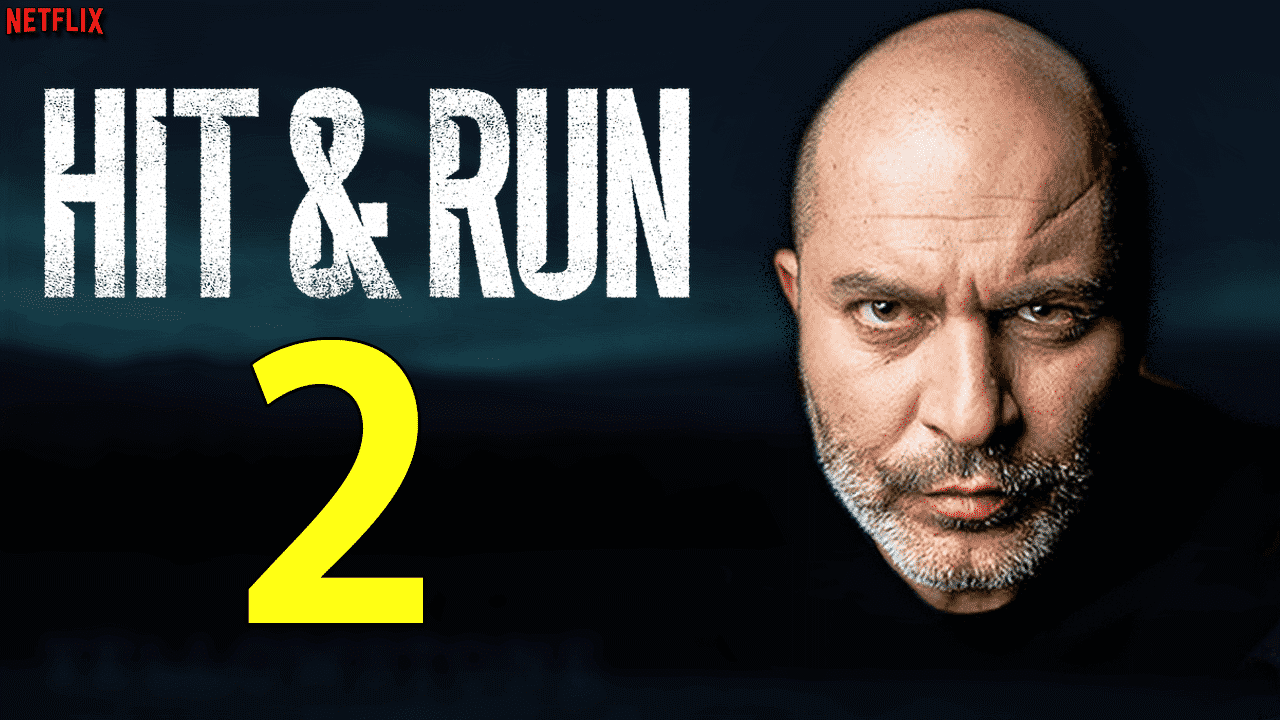 Today we are getting deep dive into the world of a brand new Netflix series: Hit & Run. The series’ first season just premiered on Aug.6 on Netflix worldwide. However, despite the recentness of the show, the positive reaction was fast and immense as people already started to wonder whether or not will there be a Season 2 to Hit and Run. Let’s see what we know so far about our fresh action-thriller TV show:

Hit & Run is created by Lior Raz and Avi Issacharoff. The series consists of nine episodes, each of which is an hour-long. Multiple directors are working in the show, from The Handmaid’s Tale’s Mike Barker to Fauda’s Rotem Shamir. 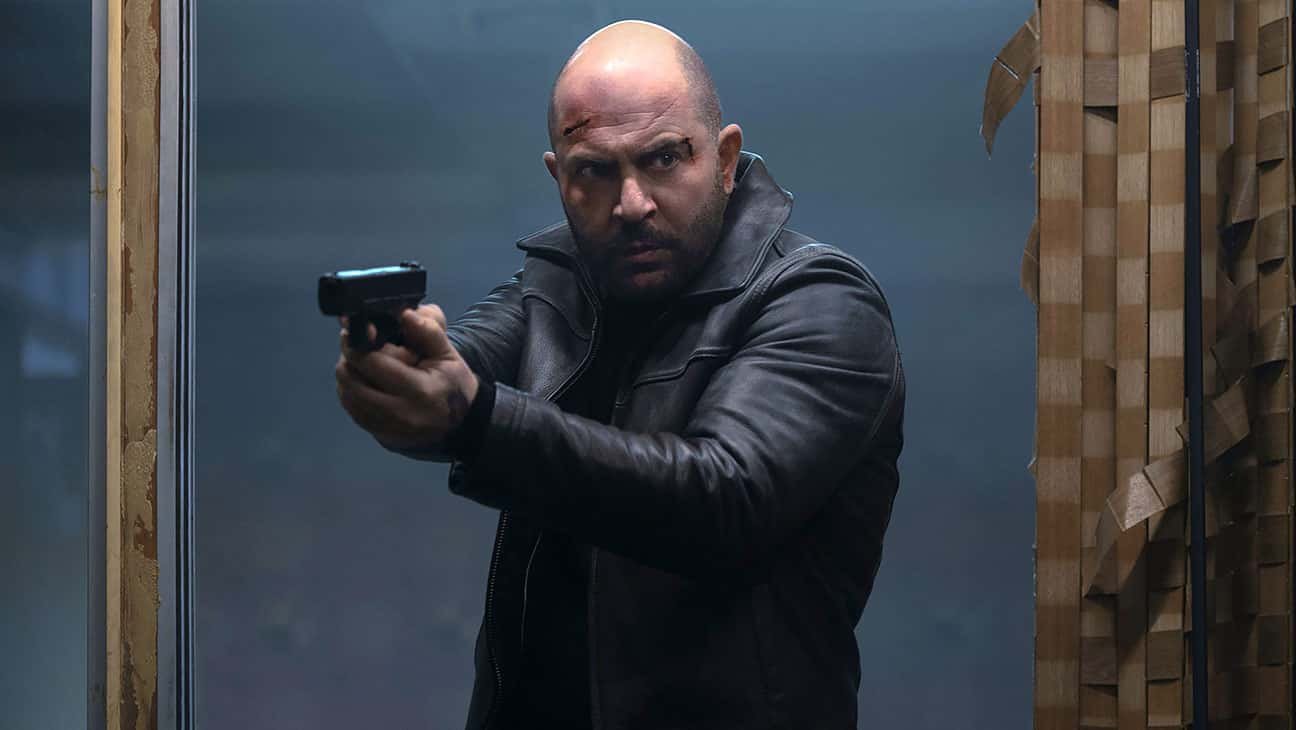 Well, all that sounds pretty promising, but what is the premise of the show? In short, it’s about a man who is searching for the mysterious death of his wife. Segev Azulai, portrayed by Lior Raz, is a regular tour guide living happily ever after with his family in Tel Aviv. His American wife, Danielle, is played by Kaelen Ohm while their daughter is played by Neta Orbach.

Their happiness, however, does not last for long as Danielle got killed in a suspicious hit and run when she was on her way back to New York for a short trip.

Segev finds his wife’s death mysterious and starts to explore the killers of Danielle, who already returned to the U.S. after the incident. Segev receives major assistance from his detective cousin, an ex-girlfriend, and an old friend in this process. His findings, however, troubles him even more as he discovers Danielle’s deepest secrets as well as some disturbing truths about her.

In other words, Segev’s life turns upside down with a single incident, and the rest is packed with major action-thriller moments. 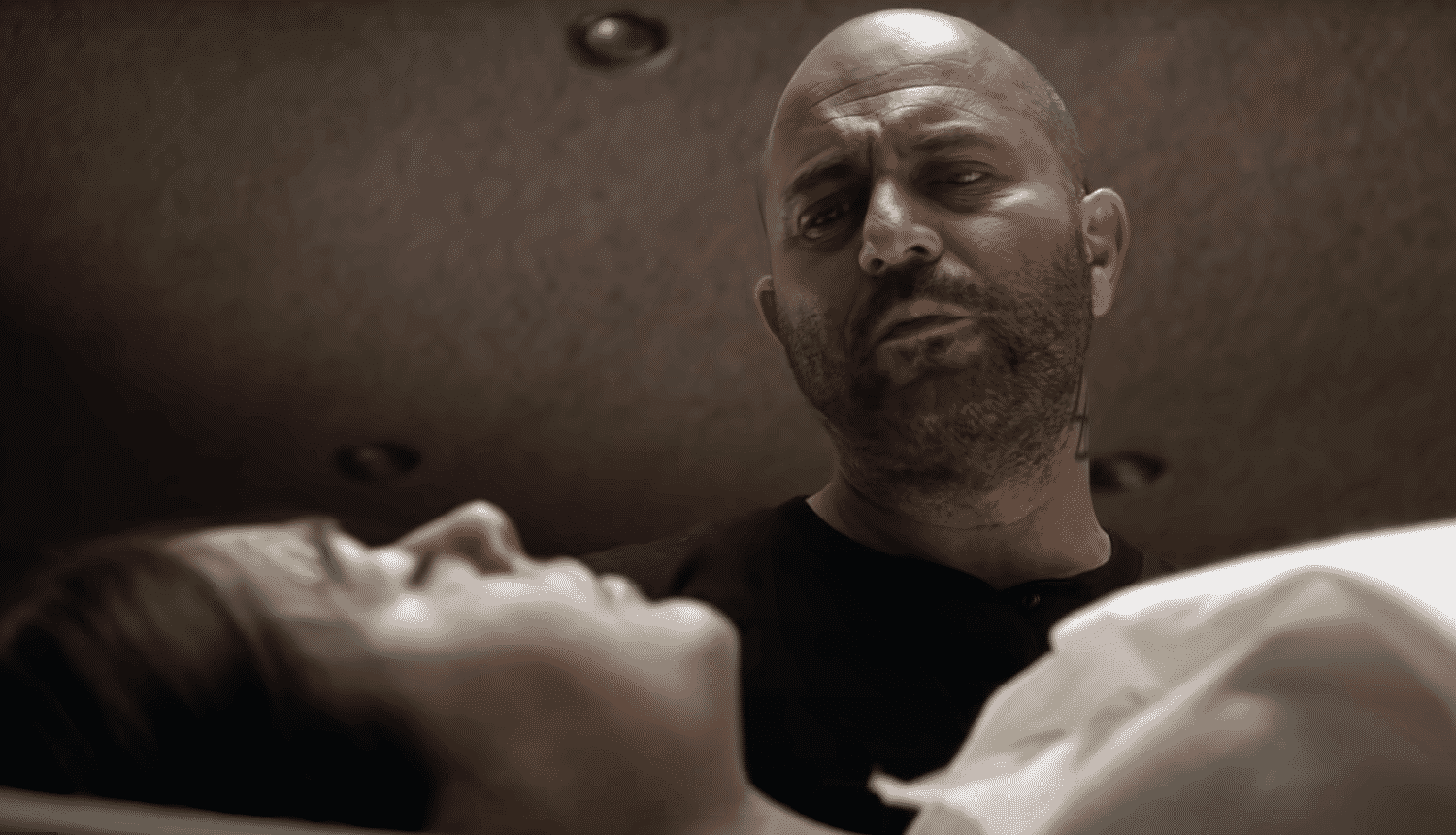 As Season 1 made us invested in Segev’s life and the unexpected turn of events, now our eyes are on the Season 2 of Hit & Run. Since the show just aired on the streaming platform, we are yet to receive an official confirmation on the upcoming seasons of Hit & Run. Naturally, a trailer for the upcoming season is also yet to be available, forcing us to stick with the artfully crafted trailer of Season 1.

However, we can still estimate that if there will be a Season 2 – which we hope so – it will probably be premiered either at the end of 2022 or the beginning of 2023.

When it comes to the cast of the Season 2 of the show, we can anticipate for our main cast to be present in it as they are all key figures to the plot. As both the creator and the protagonist of the show, Raz is more than likely to lead Season 2 of Hit & Run.

Other than Raz, we can expect to see Moran Rosenblatt as his Israeli police detective cousin, Gal Toren as the old friend, and Sanaa Lathan as both the ex-girlfriend and an investigative reporter. Even Ohm is likely to be present in the upcoming season as Danielle as we will probably have multiple flashbacks on her.

What do you think of the Hit & Run? What should we expect from the upcoming season of the series? Do you think the series will continue to keep up with its momentum in the future? Let us know what you think in the comments below!