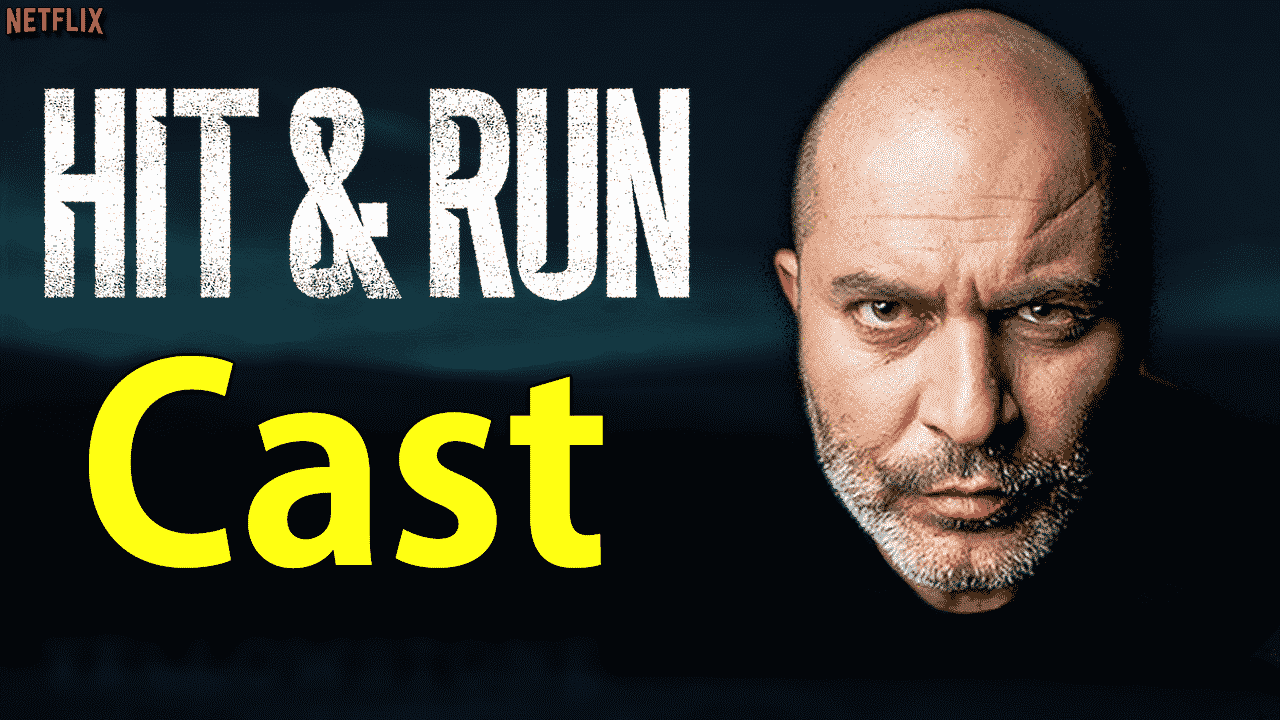 When it comes to the thriller series, it is hard to find a good one that we cannot stop watching. Hit and Run is one of the series that we would like to binge under a warm blanket. It is very good and full of excitement. If you are waiting for us to deeply examine the plot, you are in the wrong place. We will do it too, but more importantly, we will look at our perfect cast in this article!

We are excited, if you are excited as we are, we do not want you to wait so let’s get started! 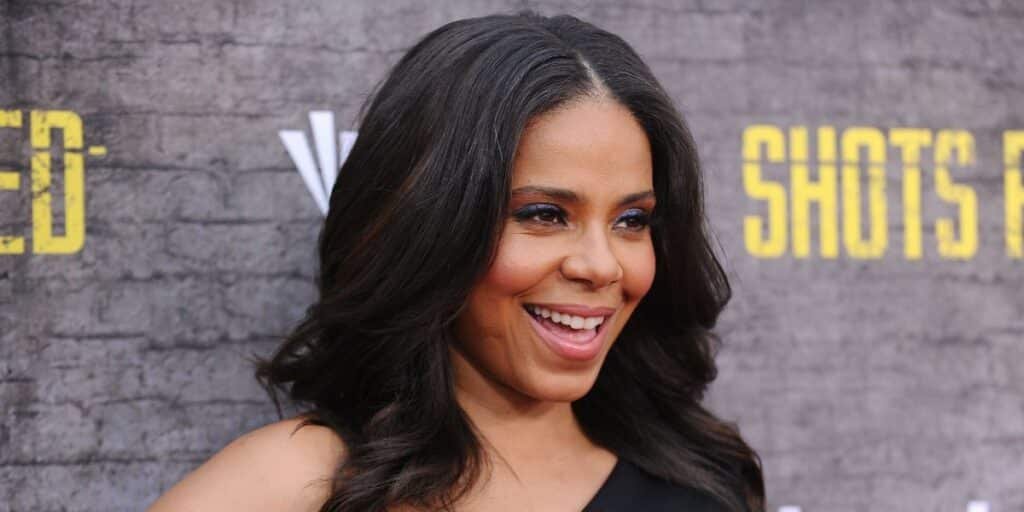 Sanaa Lathan is portraying the character of Naomi Hicks in the Hit and Run series on Netflix. The successful actress is American and 49 years old. She is very Professional at acting, if you glance at her IMDb, you also can see that. Some of the famous works that she is known for are AVP: Alien vs. Predator, Love & Basketball, Something New, and Blade. She is also a very patient activist which focuses on inequality issues.

As we know, Sanaa Lathan is not married or in a relationship. 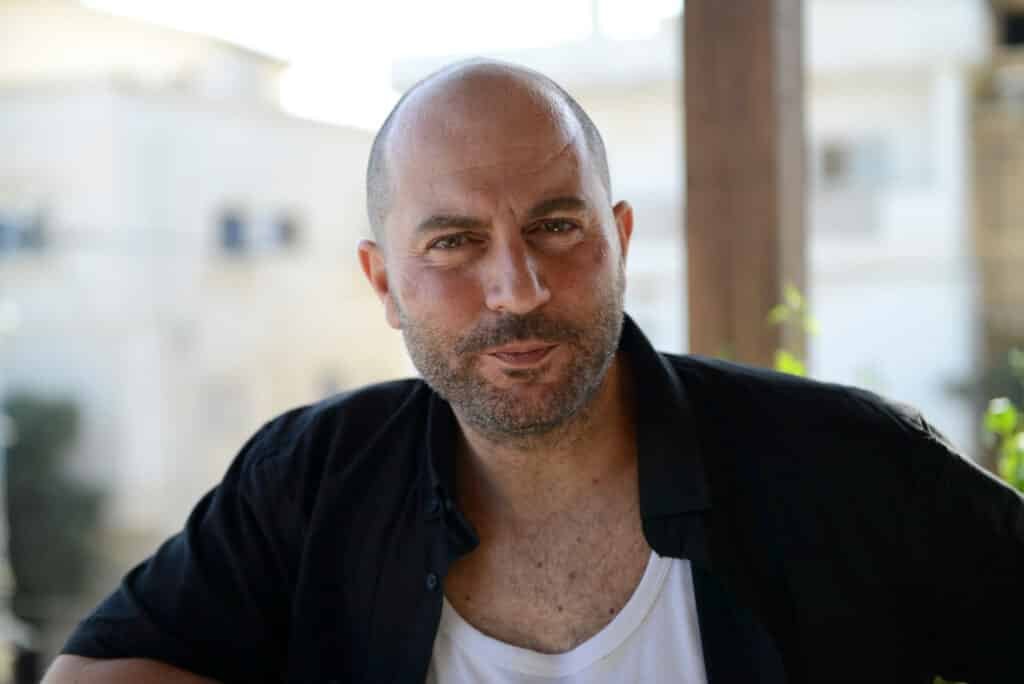 We see the character of Segev Azulay with the acting of Lior Raz on Hit and Run. He is also a writer. In season one, we are quite satisfied with the acting of the Israeli actor. Acting as the main character might be tough, but he overcame it very well. It is not surprising if we look at his previous works. The 50 years old actor worked on many famous projects such as Fauda, Haganenet, Metumtemet, Operation Finale.

Lior Raz has been married to Meital Berdah, who is an Israeli actress, and they have three children. 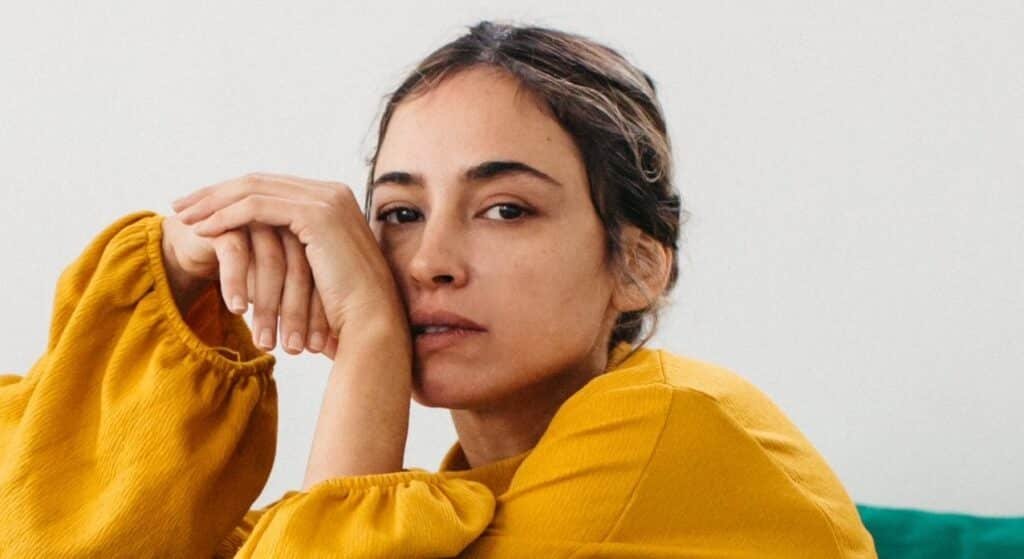 It was exciting to watch Moran Rosenblatt as the Tali Shapira on the first season of Hit and Run. 36 years old Israeli actress got many applauses from the audience with her performance on many shows and movies. Hit and Run is one of them, if we get into other works that she is known for, we can list them as; Lipstikka, Hatuna MeNiyar, Shablulim BaGeshem and Kiss Me Before It Blows Up.

Moran Rosenblatt publicly came out as a lesbian in 2018. She was in a relationship with Joy Rieger, which she decided not to keep private anymore after years of hiding. We do not know if they are still together but we hope they do because they looked very happy together. 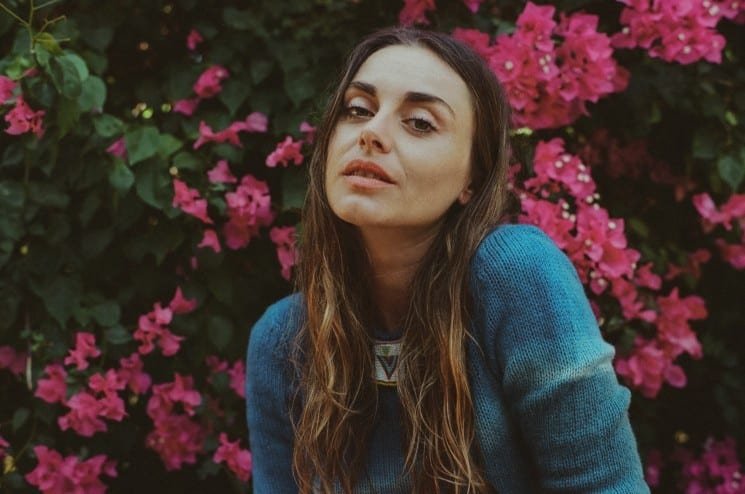 The beautiful actress was born in Canada in 1984. She is now 37 years old. When she graduated from film school, she worked on various works behind the camera. Her first work in front of the camera was in 2013. We see Kaelen Ohm as Danielle Wexler Azulai in the series of Hit and Run. The actor is very successful in her career. She was part of movies such as Condor, Murdoch Mysteries, Flint, and Taken.

We do not have any certain information about the love life of Kaelen Ohm. It is most likely that she prefers to keep it private. 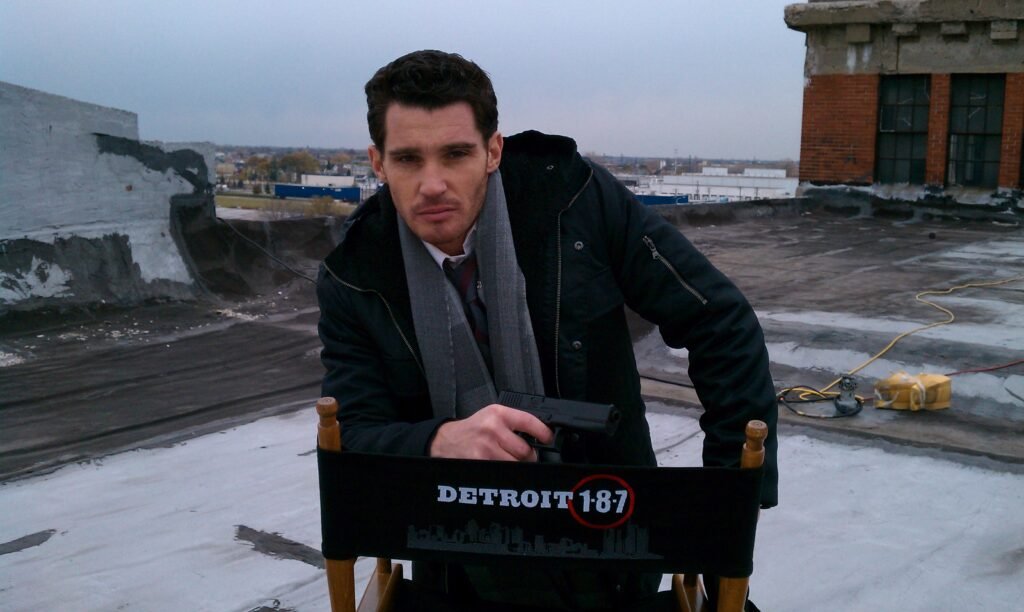 We very enjoyed watching David Anthony Buglione as Mark Posner in Hit and Run. We would like to give you information about his professional and personal life. The actor was born in New York on July 15, 1977. Acting as a part of his life since he was just 5 years old. He was a part of Daredevil season 3 which provided him with being noticed by many people. He was also in very famous works as Lucifer, Manifest, and The Accountant. It is very good to see a familiar face in the series.

We do not have information about the love life of David Anthony Buglione. If there will be any progress, we will let you know. 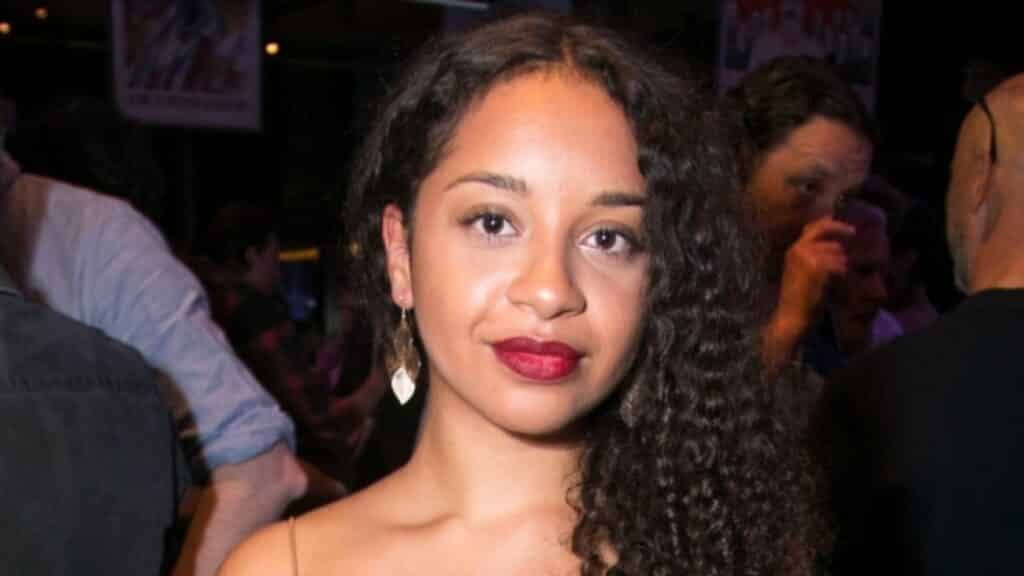 While we are watching Hit and Run, all cast satisfied us with their actings. Also, it was great to see that Siena Kelly as part of the cast with her role as Syd on the show. We do not know exactly how old she is but she is in her 20s. The young actor was born in the USA. We saw her on different projects such as Temple, Adult Material, and Vanity Fair.

She is very secretive when it comes to her dating life. She likes to keep it outside of the media to not harm her professionality. We appreciate it.