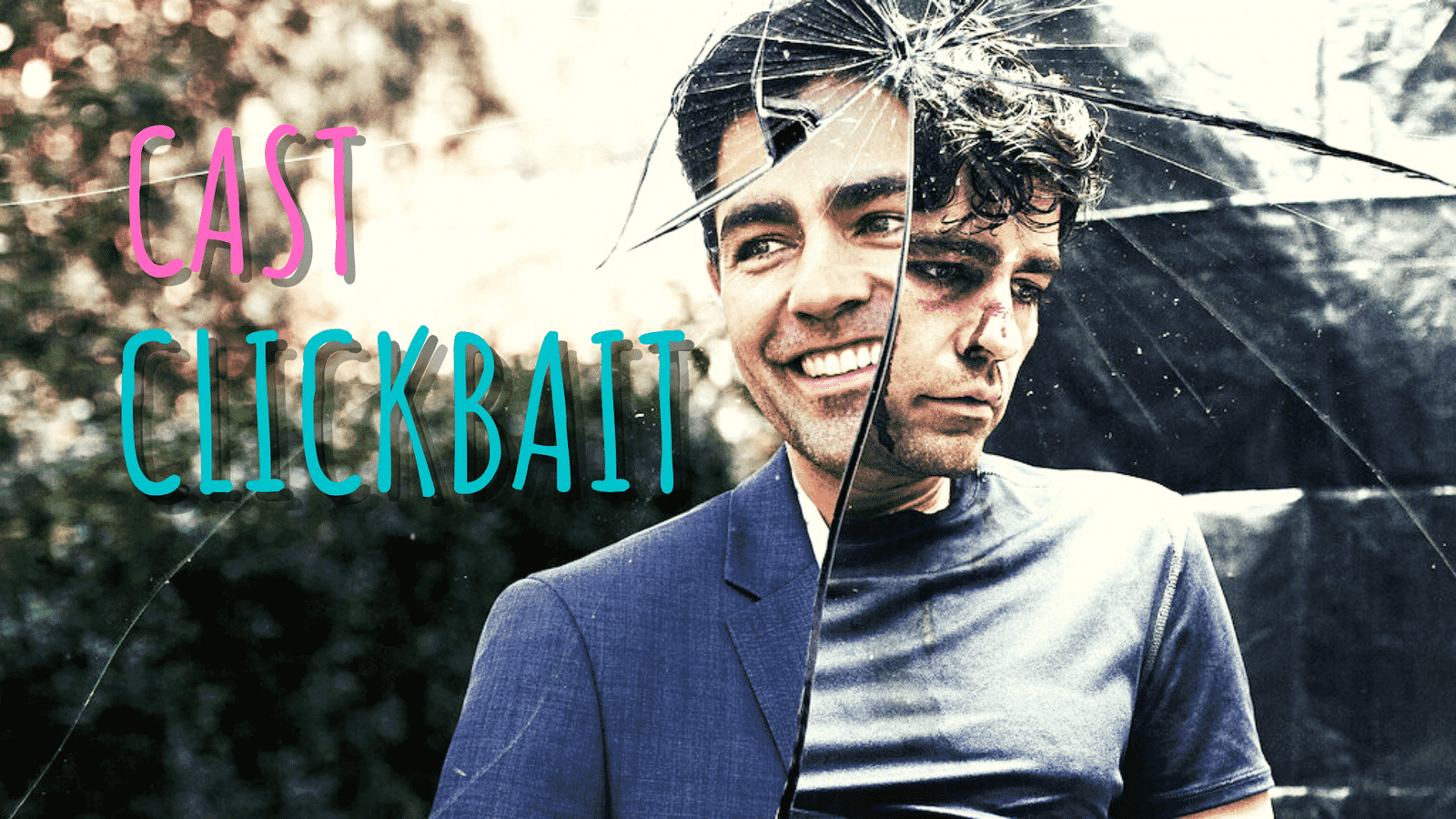 Netflix certainly had a busy summer as the platform never slowed down its releases of new series and movies. One of the latest productions of Netflix, Clickbait premiered on Aug.25, 2021. The series follows a suddenly disappearing father whose controversial video stirs things up soon after. Clickbait cast is filled with talented actors and actresses, which makes this thrilling series even more exciting.

The American-Australian show is perfect for binge-watching as it is filled with mysteries that are waiting to be discovered one by one. The Clickbait cast successfully delivers their parts and invites us, the audience to be a part of the adventure as well.

In this article, we present you with the Clickbait cast, as we take a journey on their private lives as well as their careers. If you are looking for a new mini-series to dive in, don’t move on without reading this! 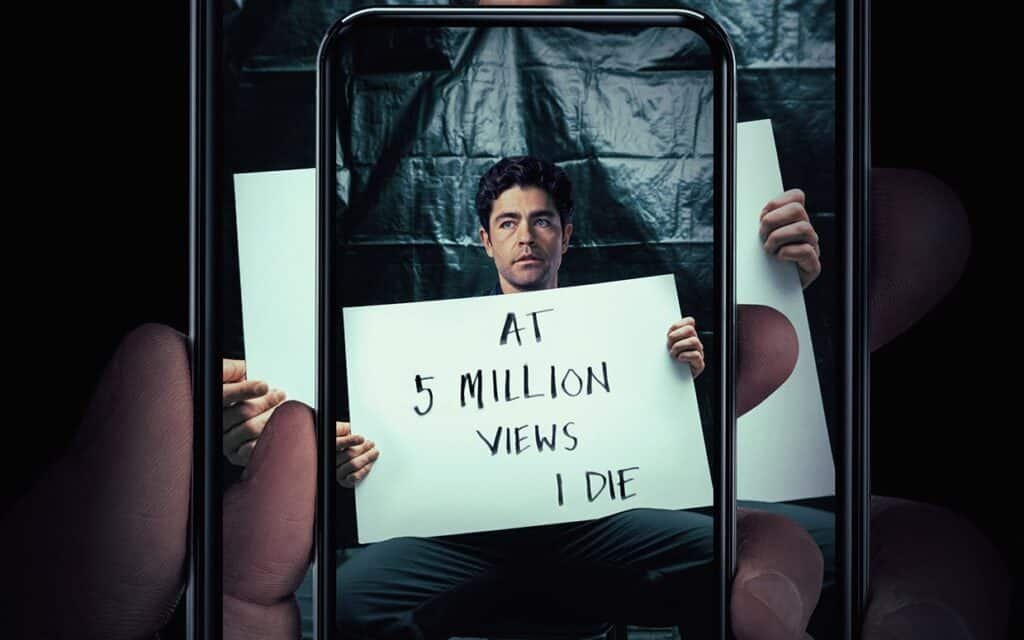 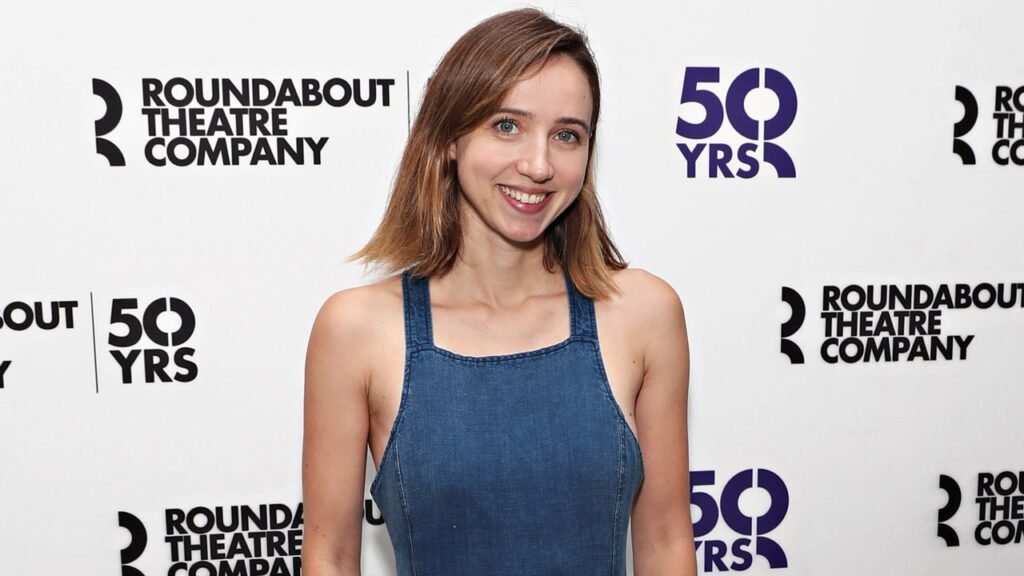 Zoe Kazan is known for her roles in Ruby Sparks and The Big Sick, both of which are acclaimed romantic comedy movies. In Clickbait cast, she has the part of Pia, Nick’s sister. She is one of the leading actors in the show as she is trying to not only save his brother but also face his dark side. The 37-years-old actress is dating his colleague in Ruby Sparks, Paul Dano. The couple has a child. 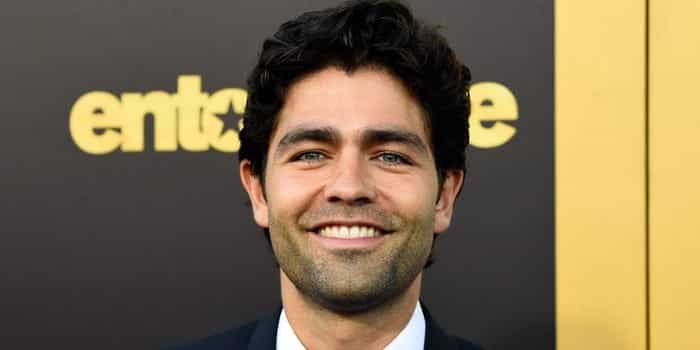 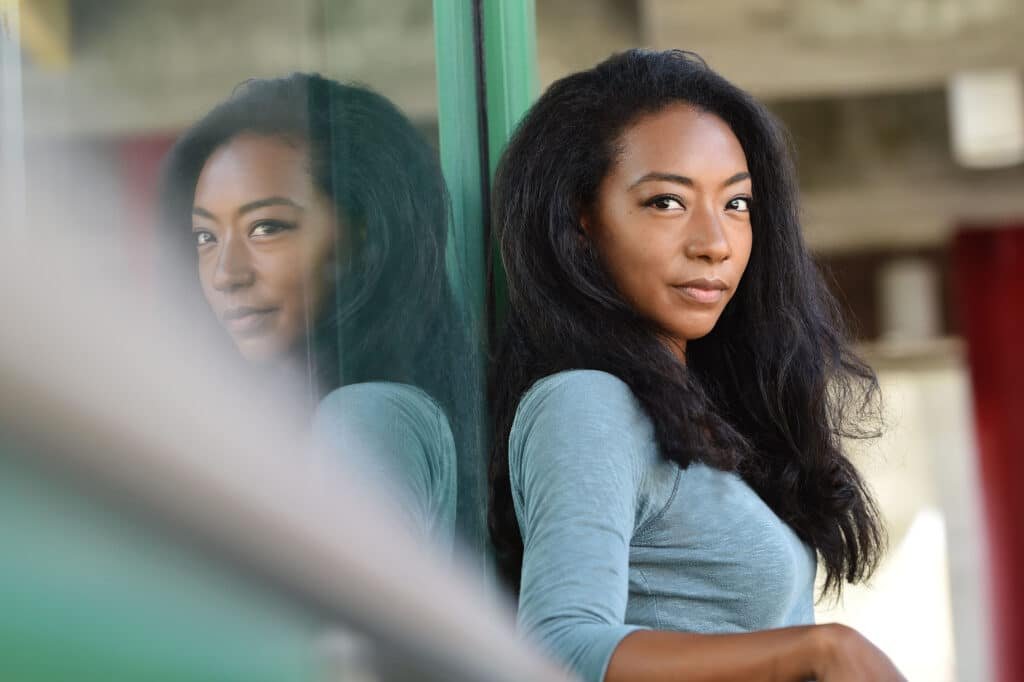 Gabriel is playing Nick’s wife in a quite difficult role that forces us to sympathize with her. She was in the amazing horror movie Get Out before while recently portrayed alongside Chris Evans in Defending Jacob. The 40 years old actress is quite secretive about her personal life as she has never revealed a boyfriend of hers publicly so far. 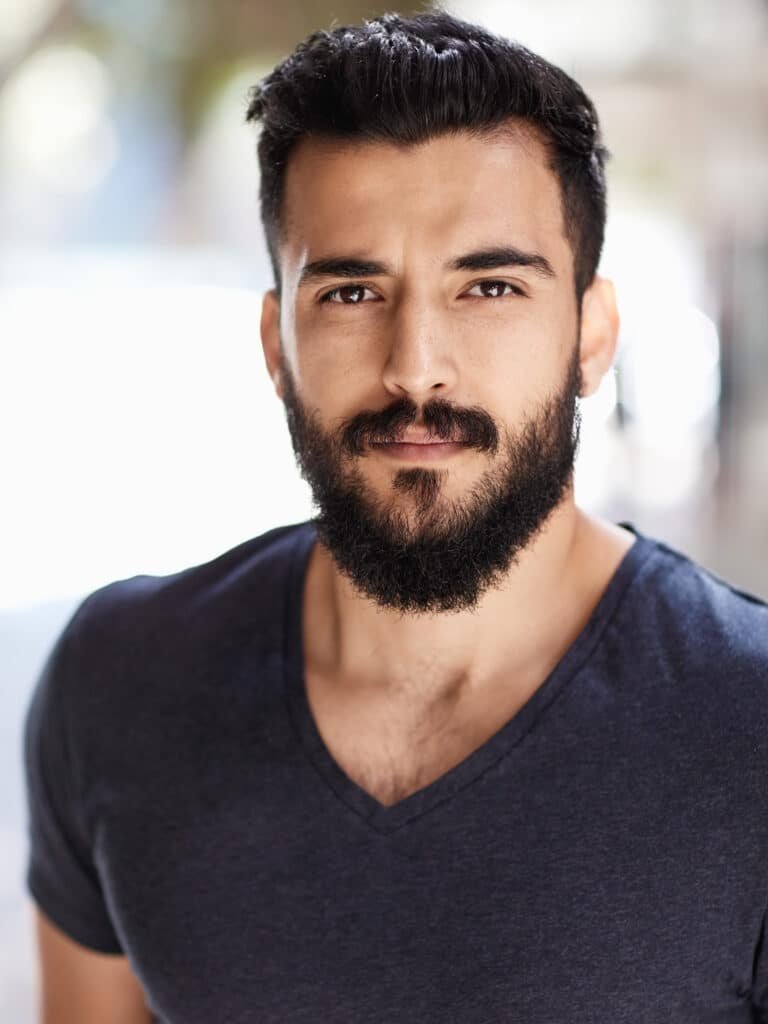 Raei plays the part of the detective in the Clickbait cast, leading the investigation to find Nick. He previously won the prize of Rising Star from the Casting Guild of Australia. Other than that, his career is expecting more additions in the future. The 35-years-old actor is originally from Iran and is engaged with Kate Lister. 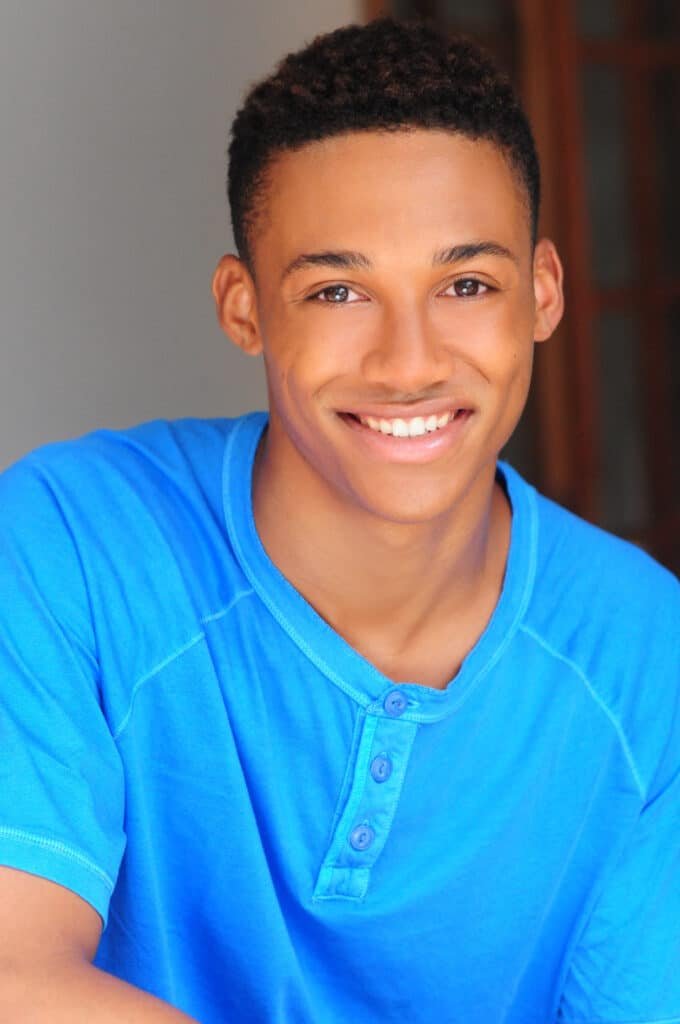 18 years-old Engels is playing Nick’s elder son in Clickbait. Previously, he portrayed parts in R#J and an American Pie movie. He was born in Los Angeles and has been in the sector since he was just 11 years old. He loves to dance, hip hop, skateboarding, and basketball. 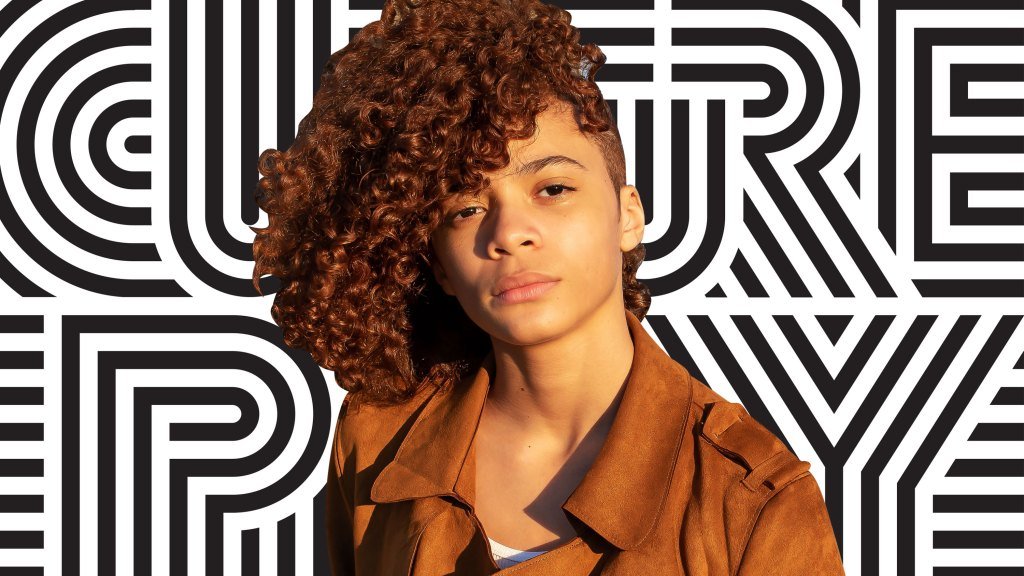 Fletcher is a 14 years old actor playing the part of the younger son of Nick. He was in the drama series Snowpiercer and The Female Brain.