Netflix has a brand new action flick starring Jason Mamoa, and we love it already. Named Sweet Girl, the movie is directed by Brian Andrew Mendoza and follows the story of a man who is in a war against a pharmaceutical company that – indirectly – caused the death of her life by preventing the patients from reaching a necessary drug to treat the disease. Mamoa leads the Sweet Girl cast while other crew members also do not fail us in delivering their parts successfully.

The movie was premiered on Aug.20 as it was planned initially, and immediately gained a positive reaction from us, the audience, as it was packed with action and good acting.  As Netflix viewers love and demand action movies constantly, one may expect the platform to lower the quality of its production while focusing on the quantity of them. And yet, Sweet Girl proves that Netflix still knows how to do a basic action flick without falling into the trap of cliches. The Sweet Girl cast plays a big part in this since they all give themselves to their roles.

In this article, we will provide you with all the necessary information on the Sweet Girl cast, from their ages to partners. If you are a Netflix fan who never misses an action flick, then this is the article for you! 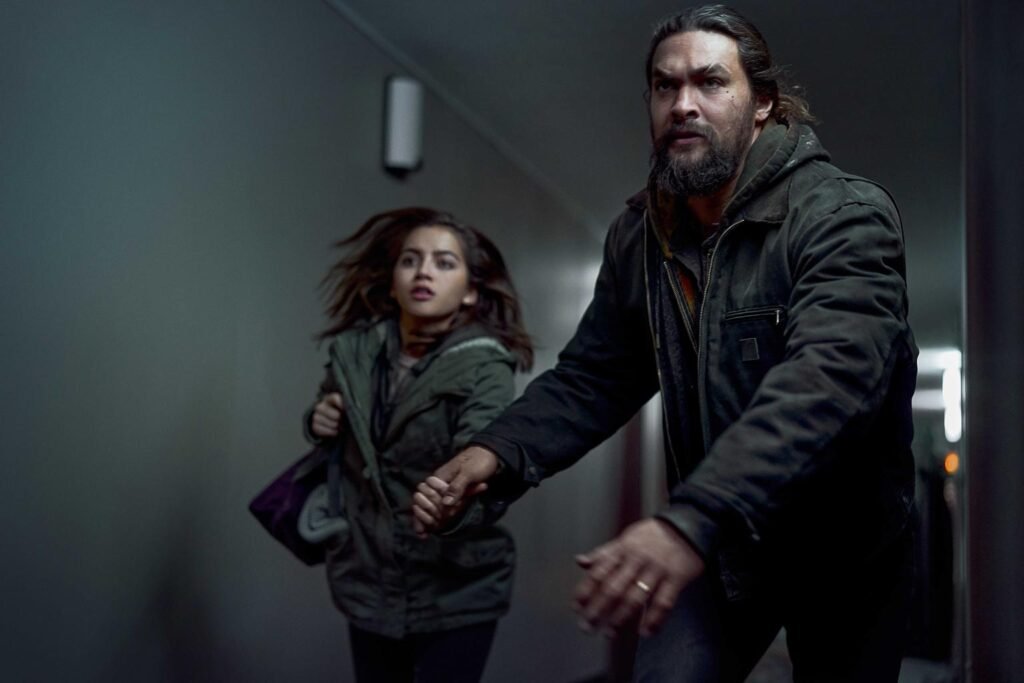 Sweet Girl cast has prominent names such as Jason Mamoa.

Sweet Girl cast has the star Jason Mamoa in it as the leading character Ray, who is – for many – enough by himself, to the point that people would watch him even if he just stands still. And yet, Sweet Girl cast includes other quality names as well, making the movie worth watching. Namely, Isabela Merced as Rachel Cooper, Amy Brenneman as Diana Morgan, Manuel Garcia-Rulfo, Adria Arjona as Ray’s Wife, and Raza Jaffrey as Shah. Mamoa is a 42-years-old Hawaiian actor who made a name for himself through his striking role in Game of Thrones as the Khal of the Dothraki. After Game of Thrones, his career peaked as he secured a role in the DC universe as Aquaman. His other well-known projects were Ronon Dex in Stargate Atlantis and Baba Voss in See.

In Sweet Girl cast, Mamoa plays the part of Ray, who is a man that lost his wife to cancer due to a lack of a drug in the market. Ray also has a daughter who somehow gets involved in a corruption scandal.

Mamoa is married to Lise Bonet. The couple got married back in 2017. Mamoa has two children named Lola and Nakoa-Wolf. 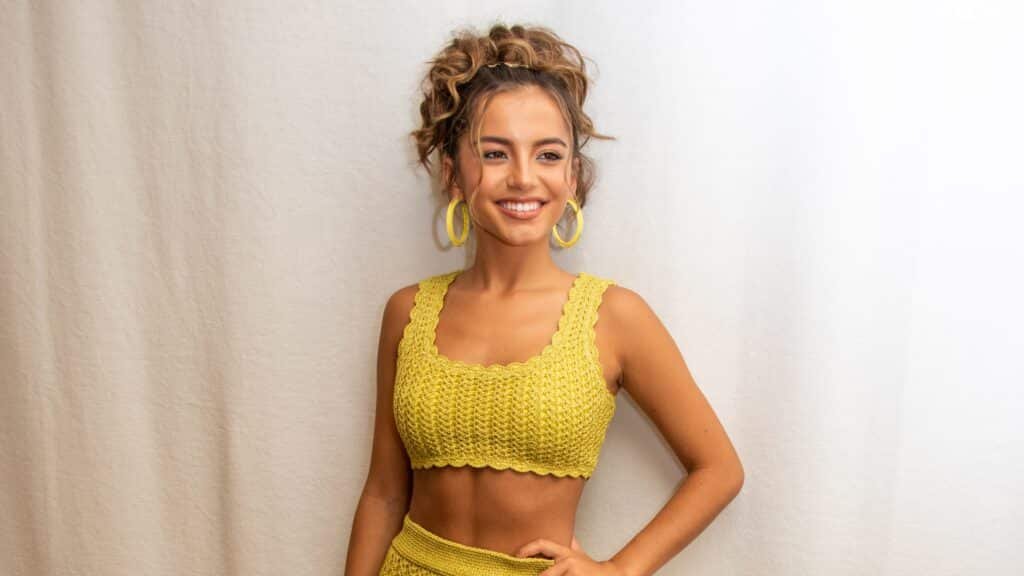 Isabela Merced is one of the youngest names that is starring in the Sweet Girl cast. She is 20-years-old  and previously participated in projects such as Transformers: The Dark Knight, Dora and the Lost City of Gold, and 100 Things To Do Before High School. In Sweet Girl, she plays Ray’s daughter and partners with her father in his revenge journey. Rulfo is a 40-years-old actor who played in projects such as The Magnificent Seven, Murder on The Orient Express, and Sicario: Day of the Soldado. He is married to Lee Min Jung, who also starred in the Magnificent Seven. In the movie, Garcia-Rulfo plays the role of Amos Santos. Adria Arjona is another young name in the Sweet Girl cast. She is 29-years-old and was participated in the projects like The Belko Experiment, 6 Underground, Morbius, and Good Omens. In the movie, she is playing the part of Ray’s wife and Rachel’s mother. Arjona is married to Edgardo Canales since 2019. 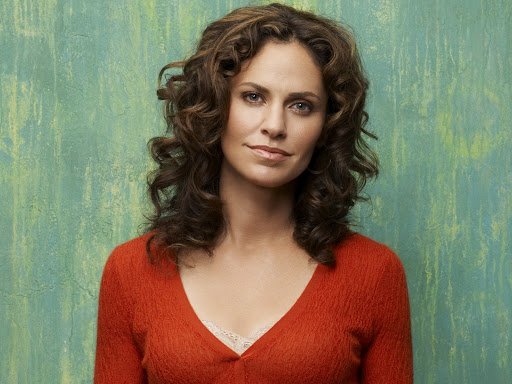 57-years-old Brenneman is one of the Hollywood veterans that increases the quality of the Sweet Girl cast. She is known for her roles in Casper, Heat, NYPD Blue, Frasier, and The Leftovers. In the movie, she is playing the part of Diana Morgan. Brenneman was married to director Brad Silberling back in 1995. The couple has two children together. 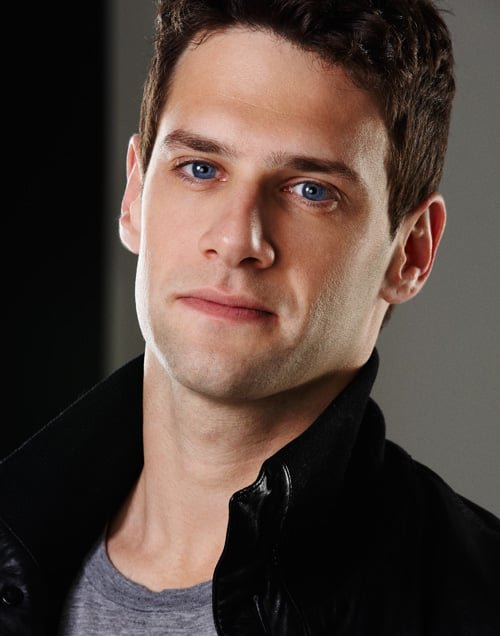 Bartha is a 43-years-old actor who plays the part of Simon, the CEO of the pharmaceutical company that Ray fights against. His previous roles were in projects like National Treasure, The Hangover, the New Normal, and The Good Fight. He got married to Lia Smith back in 2014. The couple has two children. 48-years-old Jaffrey is a well-known TV actor, who was in Spooks, Mistresses, Homeland, and Lost in Space. He got married to his colleague in Spooks, Miranda Raison back in 2007. The marriage lasted for only 2 years and the couple got divorced in 2009. In 2011, he started to date another one of his colleagues, Lara Pulver, and got married to her in 2014. They have a son together.