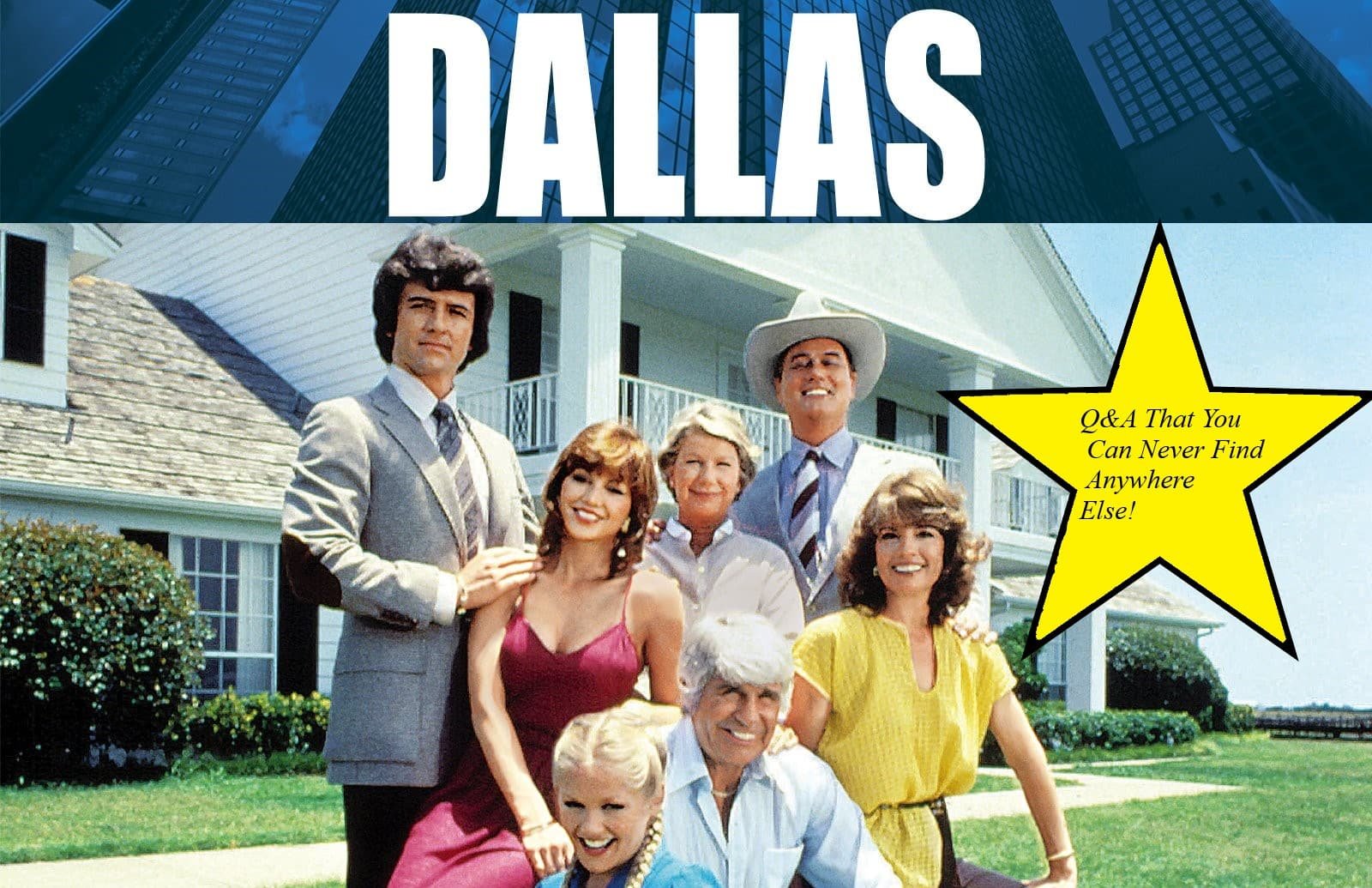 Where can I watch episodes of Dallas?

There are some tv series that cannot forget no matter how much time has been gone through. Dallas Tv show is one of those classics without any doubt. Even to this day, you can still see some references to the original series. Especially if you love original tv-series and want to feel the aura of that times, you might be curious about original Dallas tv shows.

In this case, your favorite website came to give you information about where you can stream this perfect show. If you do not want to pay, you can watch the Dallas tv show on IMDB TV. It is completely free but we should remind you that this streaming will include ads. As a second way, if you have an Amazon Prime membership since Amazon owns IMDB, you can watch the original show without any ads.

Where can I watch season 1 of Dallas?

As we said above, you can watch season 1 and other seasons of the original Dallas tv show from Amazon prime but we should remind you that you should have an Amazon Prime membership. However, there is another way you can prefer which is free! You can stream the show from IMDB TV, but with ads. 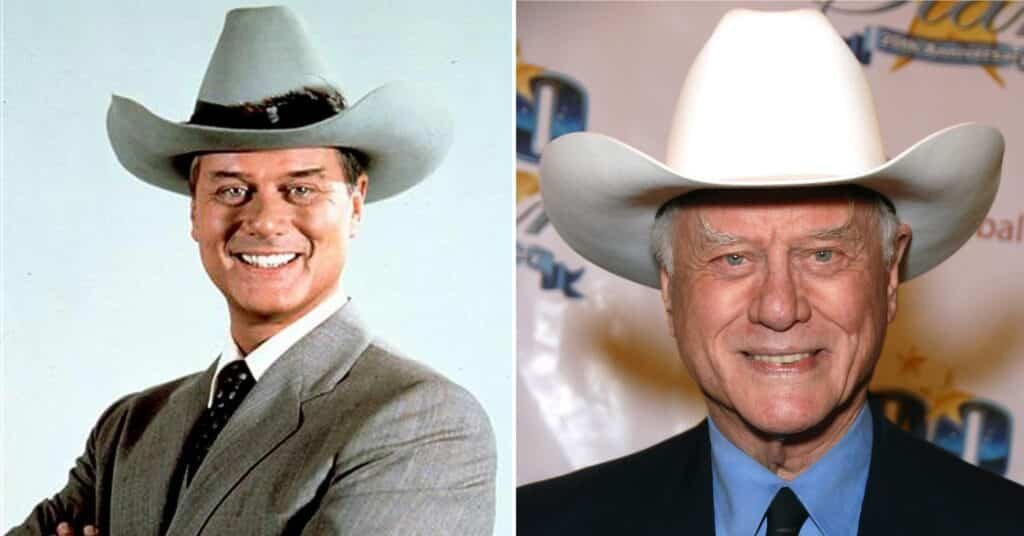 How did the TV show Dallas end?

We should warn you first! From now on, these sections may include spoilers so if you are willing to watch the Dallas tv show, we do not want to ruin your joy. Let’s answer our question.

The final of the series is named “Conundrum” which is the 22nd and 23rd episodes of the 14th season of Dallas. It premiered on May 3rd, 1991. In this episode, many shocking things happened.

We saw the shattered life of J.R. He has lost his business, and his son has moved to England. After that, things got complicated. We see a supernatural being, which is named “Adam” as offering J.R a world without him. In this hypothetical universe, we see Gary as a first child and running Ewing Oil. Then we see the death of Jock and Miss Ellie. Sue Ellen is married to Nicholas Pearce and becomes a soap opera actress. Bobby has a gambling addiction and a divorced dad. Finally, we see Cliff Barnes as the vice-president of the United States of America.

Who Shot J.R. Ewing on Dallas

Well, it has been 41 years since this has been revealed! As we saw in the original Dallas tv show, J.R Ewing was shot by Kristen Shepard who is J. R’s wife’s sister. She was also his mistress. However, there was a tragic ending for Kristen. She died when she fell while she has overdosed. 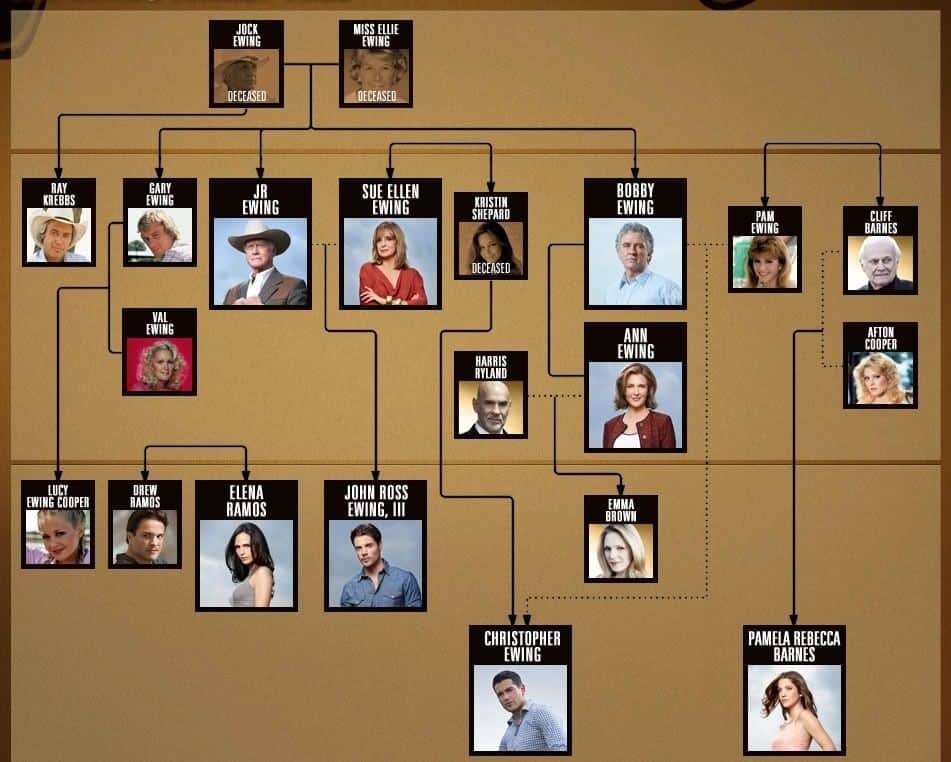 Was the TV show Dallas based on a real family?

The answer is yes and no. The show was inspired by the life of famous oilman and billionaire Ray Lee Hunt. However, we do not think that all the plot is real. Because let’s be honest, it would be crazy! But it is quite enough that the show has an inspiration for itself.

What year did Dallas start?

Is the original Dallas on TV?

When the show was premiered, it was aired via CBS. Now, you can watch it from digital streaming areas. However, we should warn you that there is also a remake of Dallas. It is on platforms like iTunes, Google Play, and Amazon Instant Video.

Was Dallas filmed in Dallas?

According to the IMDB page of the series, all the locations are not in Dallas but almost all in Texas. We know that the entire season was filmed in Southfork Ranch which is in Dallas. However, there were some other places in Texas like Forney, Rockwall, and Parker. Besides Texas, there were some shootings in California too. 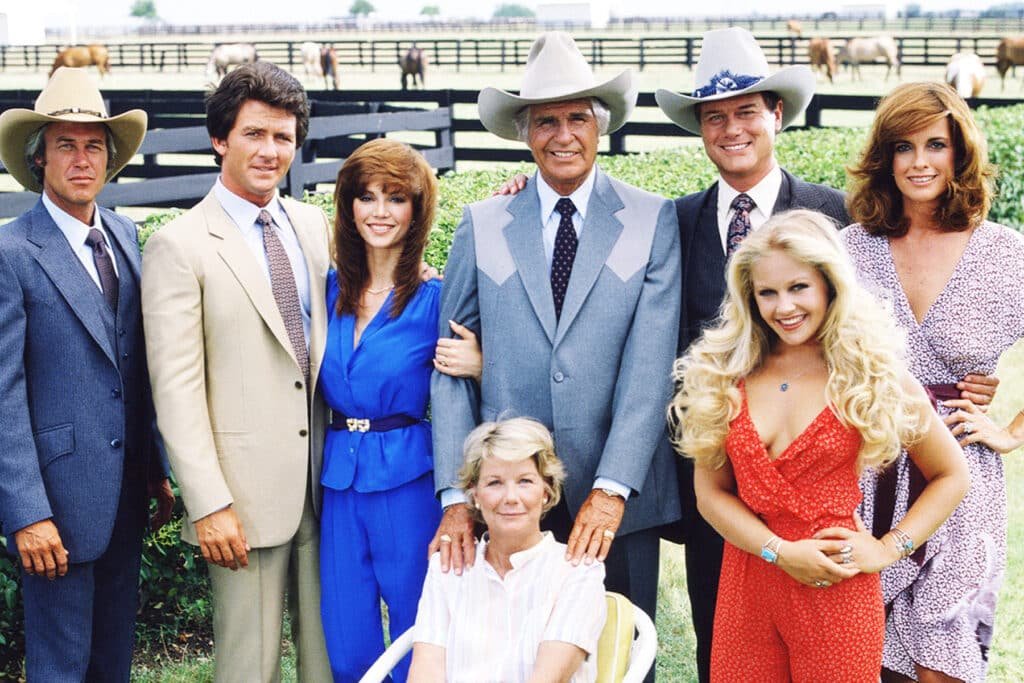 Patricia Shepard, who is the mother of Sue Ellen was played by Martha Scott. The successful actress was deceased in 2003 when she was 91.

Do JR and Sue Ellen get divorced?

Do Pam and Bobby get divorced?

What a surprise, they divorced two times too! There is actually not a thing as a surprise when it comes to the Dallas tv show. Everything could happen. Long story short, they divorced in 1983 but in 1985 they realized that they wanted to be together. They divorced again when Pam left him in 1987.

Who is the father of Sue Ellen’s baby?

From a mortal enemy family of Erwing family, Cliff Barnes is the father of Sue Ellen’s baby.

Also Read: Who Is Taylor Sheridan? – Mastermind Behind Yellowstone!