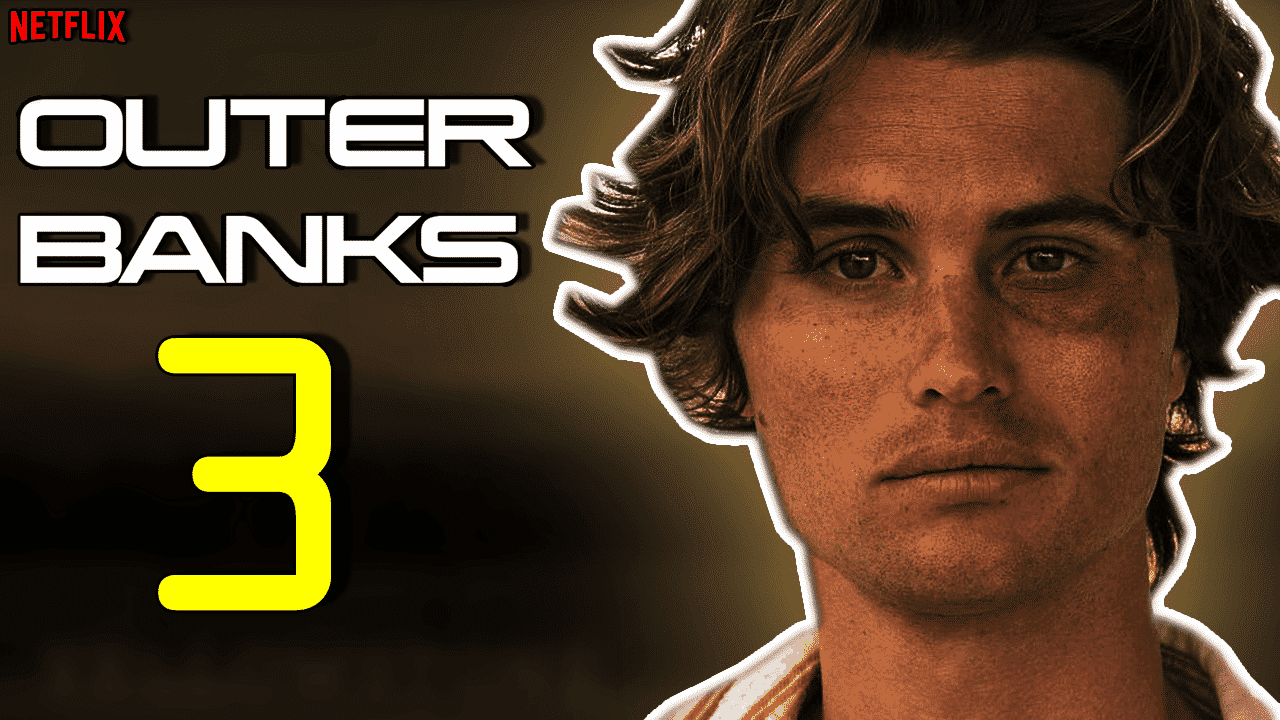 We can hear you ask “When is the Outer Banks Season 3 release date” over and over again. Let’s start the drumrolls for the Season 3 of the Outer Banks then. We’re diving deep into one of our favorite teen drama series, Outer Banks, which recently premiered its Season 2 with an unexpected ending that surprised us all. Netflix’s hit show once again delivered a top notch job again in delivering action, adventure, drama and even comedy at once. However, as the story developed and eventually ended at a cliffhanger in Season 2, our curiosity on what to expect from the Season 3 of the series got grown as well.

Will there be a season 3 of Outer Banks?

There are multiple predictions on what we may come across in the upcoming season of the Outer Banks. The first one is on Sarah’s case. Throughout Season 2, we witnessed both Ward and Rafe’s attempts to kill Sarah in order to revenge her joining to the Pogues, and so called a betrayal to the Camerons. Even though both had failed in their attempts, we can expect for the Cameron family to continue to go after Sarah, as their family pride does not allow them to let her go.

Despite having toxic relationships with almost all of her family members, Sarah is very much fond of her little sister, Wheezie. Still, at the end of season 2, she did not bring her along while escaping the ship. Thus, in Season 3, we may witness Sarah regretting leaving her sister behind while attempting to rejoin with her. 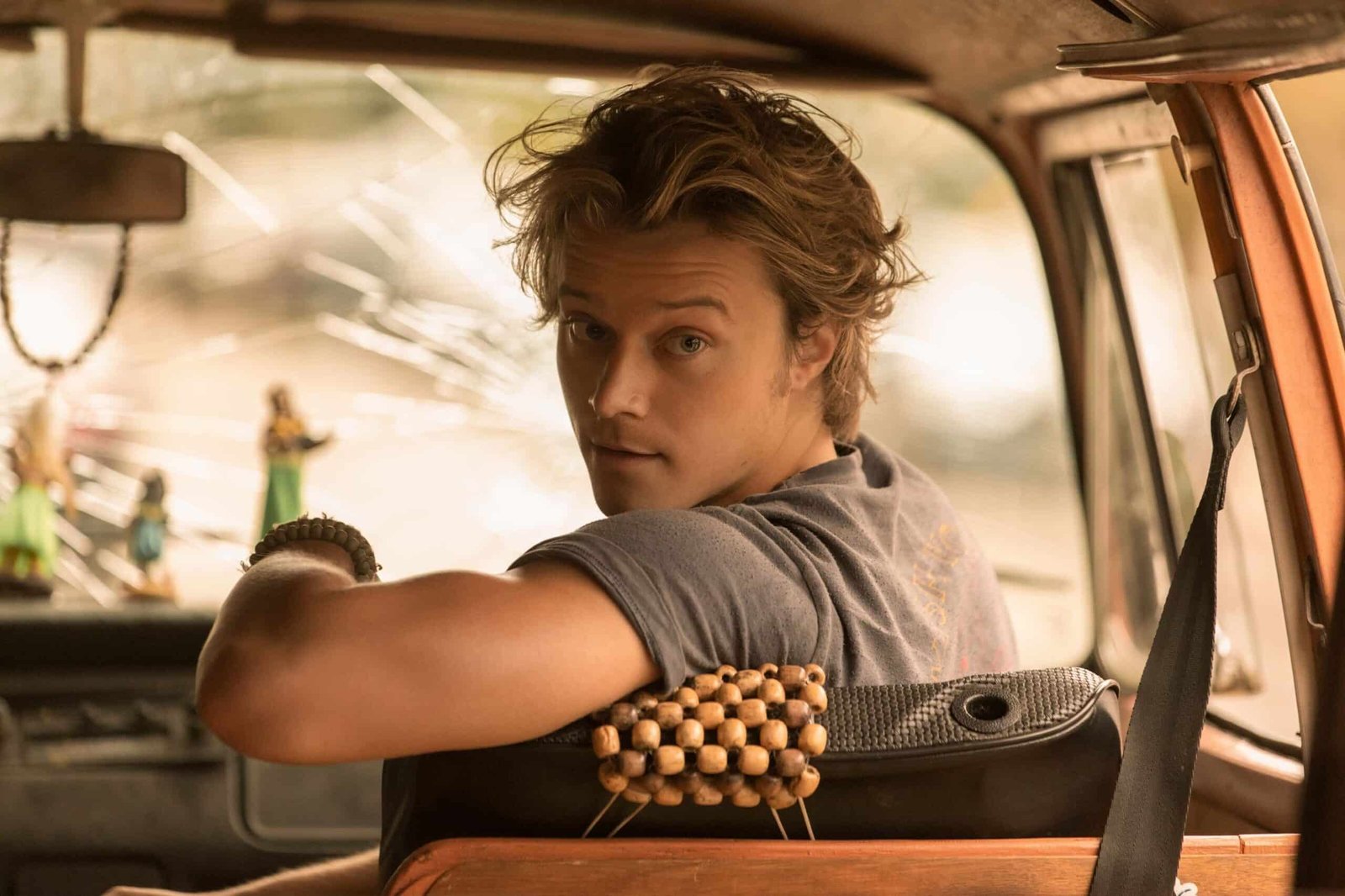 Another Outer Banks character that has gone into a rough patch with her family was Kiara in Season 2. Her irresponsible and rebellious attitude toward her family pushed the limits, leading her family to decide on forcing Kiara to leave Outer Banks in order to tidy up herself. Thus, in Season 3, we will probably see an outcasted Kiara, trying to survive out of the Outer Banks.

However, there is a high chance that the Pogues might meddle in the issue and launch a rescue operation to bring Kiara back.

When it comes to romance, Outer Banks never fails to deliver what is expected from its fans. Even though the brief romance between Kiara and Pope did not work out ultimately, our eyes are on JJ for Season 3 as he finally resolved her family issues and is ready to put himself out as an eligible bachelor.

Still, our favorite romance of the show is, without a doubt, the one between John B and Sarah. The couple has gone through a lot during Season 2, from their marriage to the Bahamas disaster and the return of Topper. Still, we, as the fans, got the pleasure to see them together at the end of Season 2. Because of the fact that Season 2 hit the couple hard, we expect for Season 3 to go a bit easier on them. Yet, there is the factor of Topper who seems to have no intention to leave the couple as be.

The biggest reveal of Season 2 was the fact that Big John is alive. Naturally, it is highly anticipated for him to have a major plot line during Season 3. First and foremost, his mysterious contact with Carla needs a throughout clarification. Another point that needs to be clarified is how he faked his death for such a long time.

Last but certainly not least, what he knows about his son’s exploits and how he wants Carla to help him are questions that are waiting for a response. Yet, still, the biggest scene that we are already dying to see is, undoubtedly, the one when John B comes eye to eye to his father, seeing for himself that Big John is, in fact, alive. 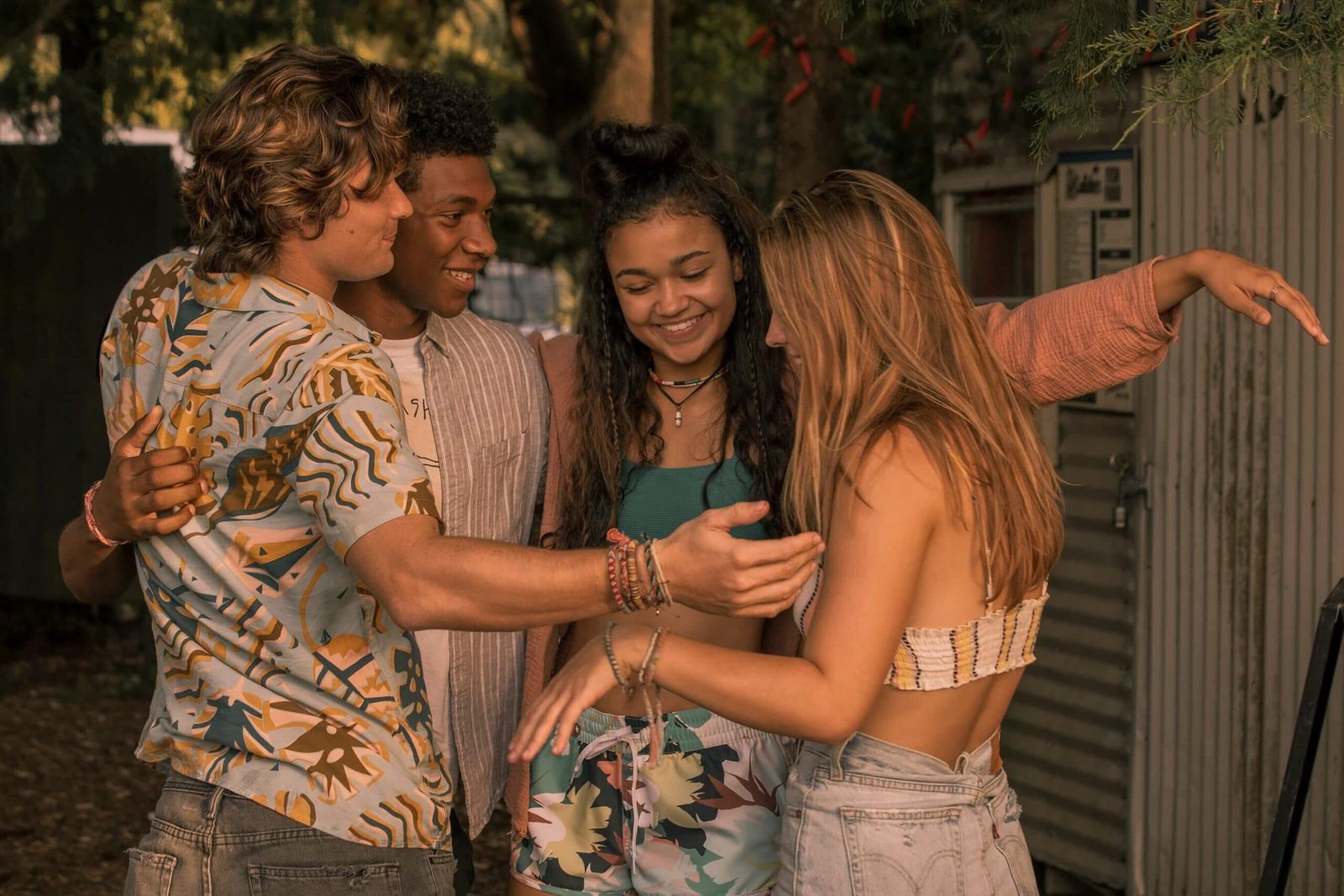 Even though Netflix still did not announce an official confirmation of Outer Banks season 3, based on the show’s popularity, we can confidently say that we will welcome at least one more season of the show. When would its release date be though? Considering how long the prior seasons took to be streamed after their filming and post-production process, we can assume that Outer Banks Season 3 will probably be aired in Summer 2022.

What do you think of Outer Banks? Which one do you root for: The Camerons of the Pogues? Do you think Sarah and John B will finally have a happy ending? Let us know what you think in the comments below!