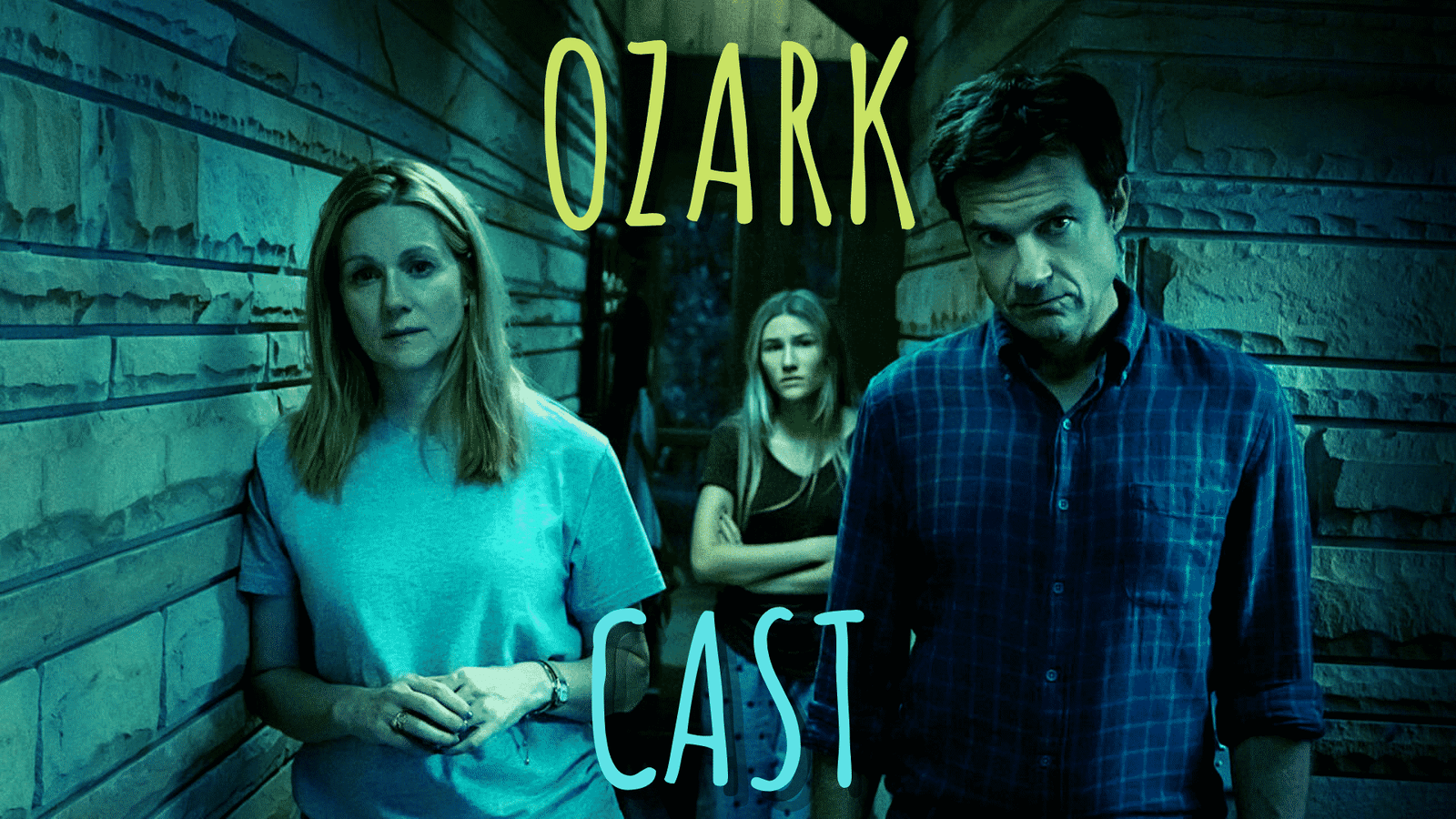 One of the best series on Netflix, Ozark, is on its way to embrace us with its 4th Season. The striking family drama has millions of fans worldwide, including us, and we believe this upcoming season will be as good as its priors. Why do we have such confidence in Ozark? Because Ozark cast is too talented to ruin anything.

Netflix announced the 4th season of the show in June 2020 and expressed that this season will also be the end of the series. That’s, without a doubt, bittersweet news. However, we are still eager to watch Ozark cast one last time and enjoy some quality TV. The circumstances created by the pandemic caused the season’s release date to be postponed over and over again. Nevertheless, we got our promise and believe that we will be able to watch Ozark’s new season soon.

In this article, we will explore the secret to Ozark’s success: Ozark cast. If you are already rolling up your sleeves to binge-watch Ozark’s last season, keep on reading! 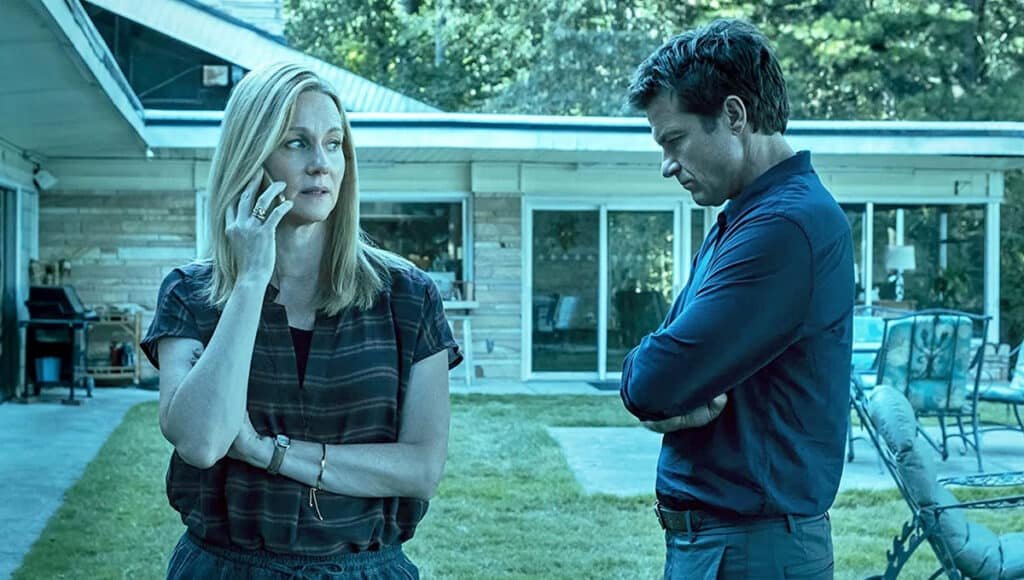 Ozark cast remains more or less the same for the show’s 4th season. 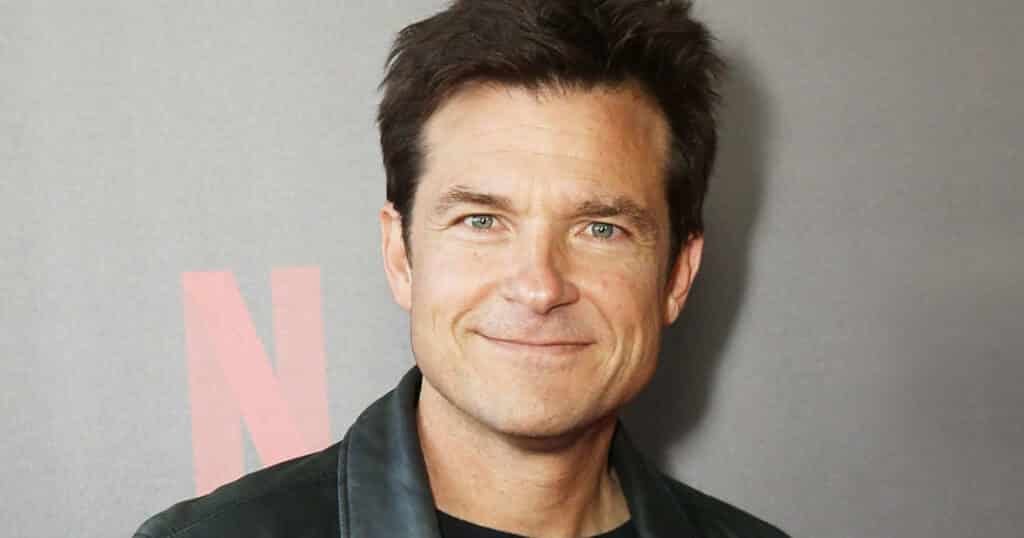 53 years old American actor Jason Kent Batement’s journey in the entertainment sector started back in the 1980s as he played in well-known projects such as Little House on the Prairie, Silver Spoons, and The Hogan Family. The shows that made him a household name were, however, Arrested Development and Valerie.

Back in 2001, he got married to Amanda Anka. The couple has two children together. 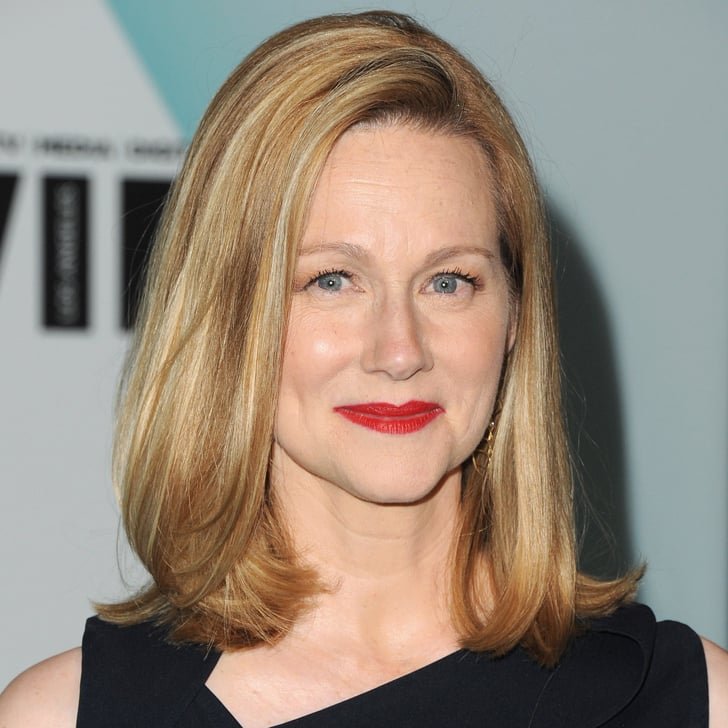 58-years-old Laura Linney is an award-winning actress who has been actively acting since the 1990s. Her early projects include Lorenzo’s Oil (1992), Searching for Bobby Fischer (1993), and Dave (1993). Since then, she has appeared in multiple projects and roles, receiving Golden Globe and Primetime Emmy Awards. She also had been nominated to three Academy Awards and five Tony Awards. With such successes, it is not a surprise that she has been rocking her part in Ozark.

Linney got married to David Adkins back in 1995. The couple remained married for five years and got divorced back in 2000. In 2009, she remarried, this time to Marc Schauer. The couple has a child together. 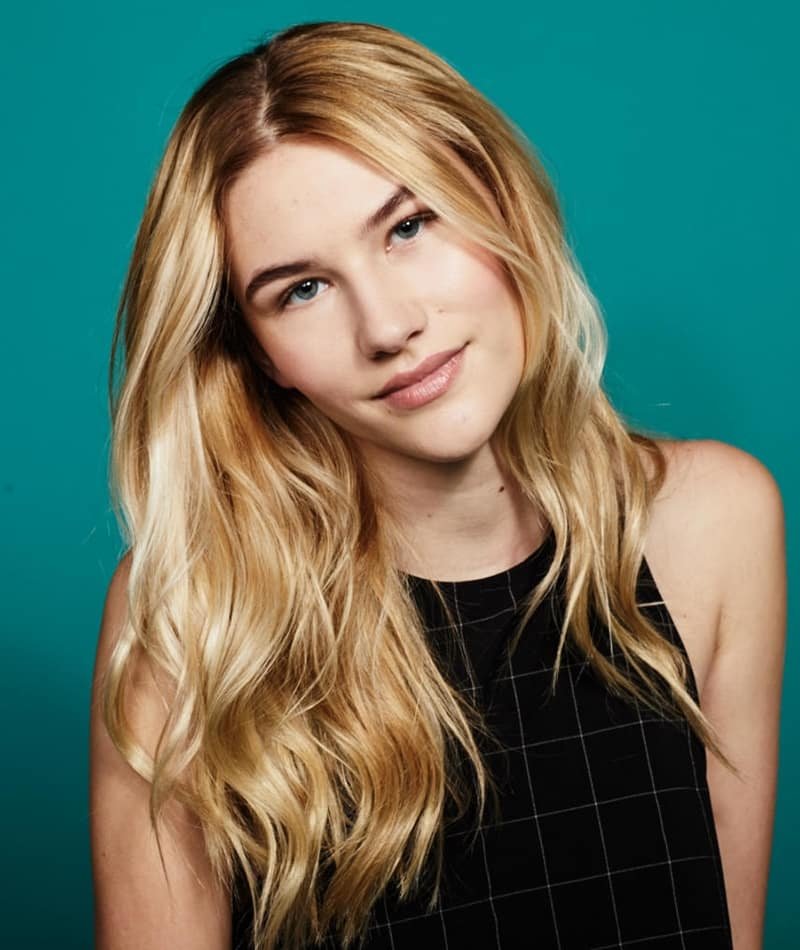 23 years old Hublitz has been on TV since 2013 when she attended MasterChef Junior as a contestant. After this first appearance on TV, she pursued an acting career that provided her with multiple remarkable experiences despite her young age. Prior to Ozark, she participated in projects such as Louie and  Horace, and Pete. Unfortunately, when it comes to her personal life, she is quite secretive. 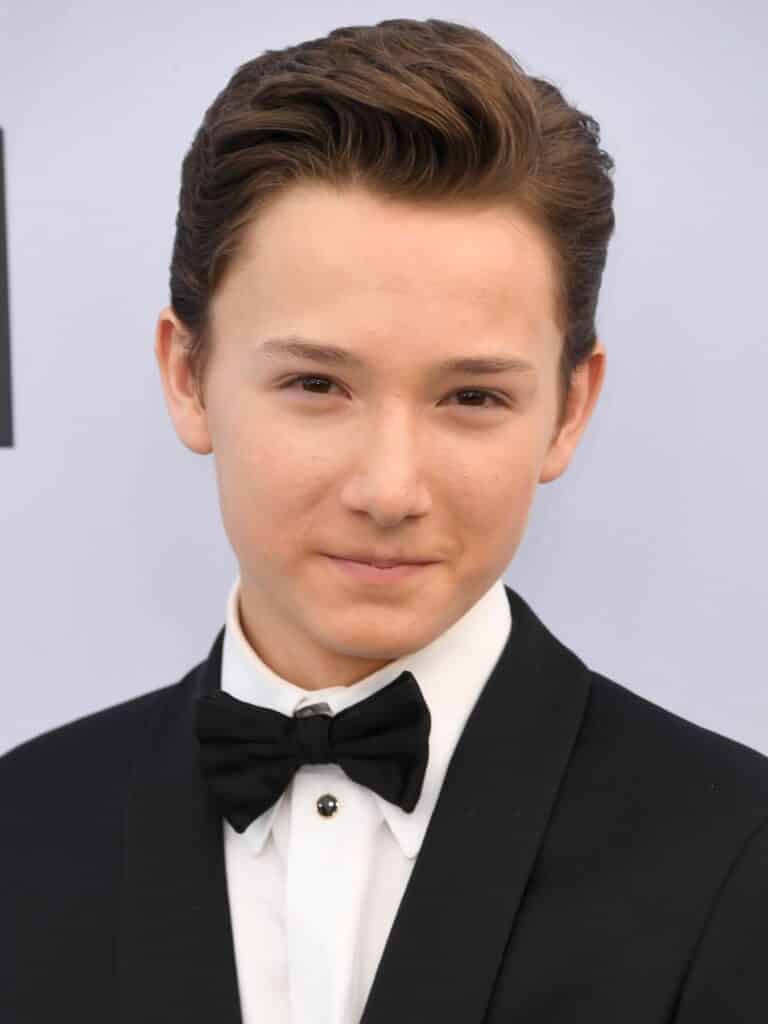 Gaertner is the youngest member of the Ozark cast. He is just 18 years old and despite this young age, manages to deliver his part almost perfectly in Ozark. Prior to Ozark, he was in projects such as The Ticket and Daredevil. 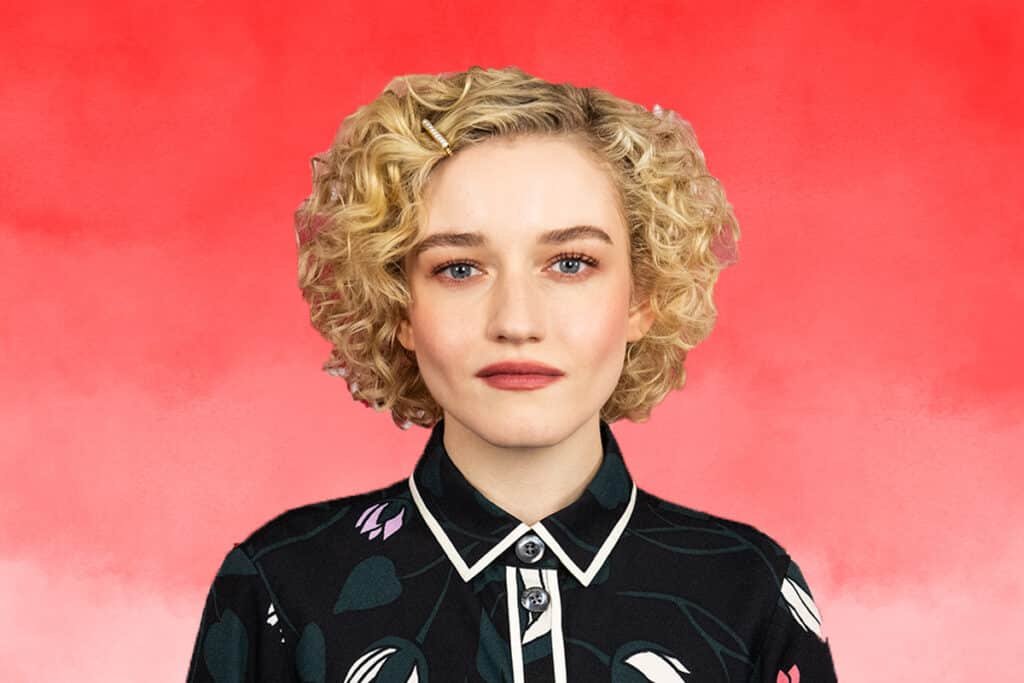 Garner is a 28 years old American actress. She is one of the brightest in the Ozark cast as she won two Primetime Emmy Awards for Outstanding Supporting Actress in a Drama Series thanks to her part in the series.

The actress got married to American singer Mark Foster back in 2019. The couple is currently happily married with no children. 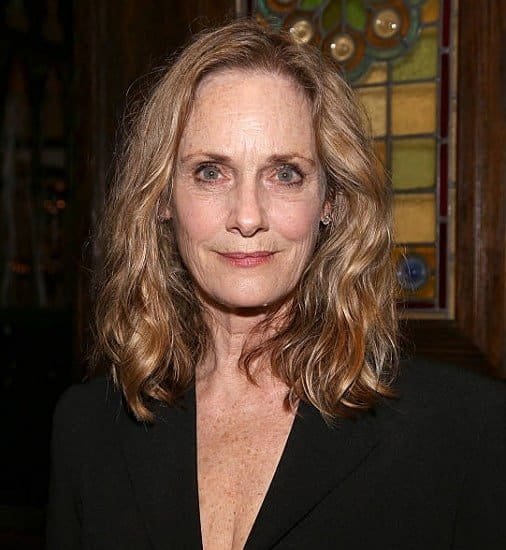 Emery is a 70 years old actress. Unlike others in Ozark cast, her career is mostly on theatre, rather than cinema or TV. Her successes in the theatre world, however, proved to everyone multiple times that she is an actress to be reckoned with.

Back in 1990, Emery got married to Josh Pais. The couple remained married for 13 years and got divorced in 2003. They have a 29 years old son, Zane Pais, who is also an actor.