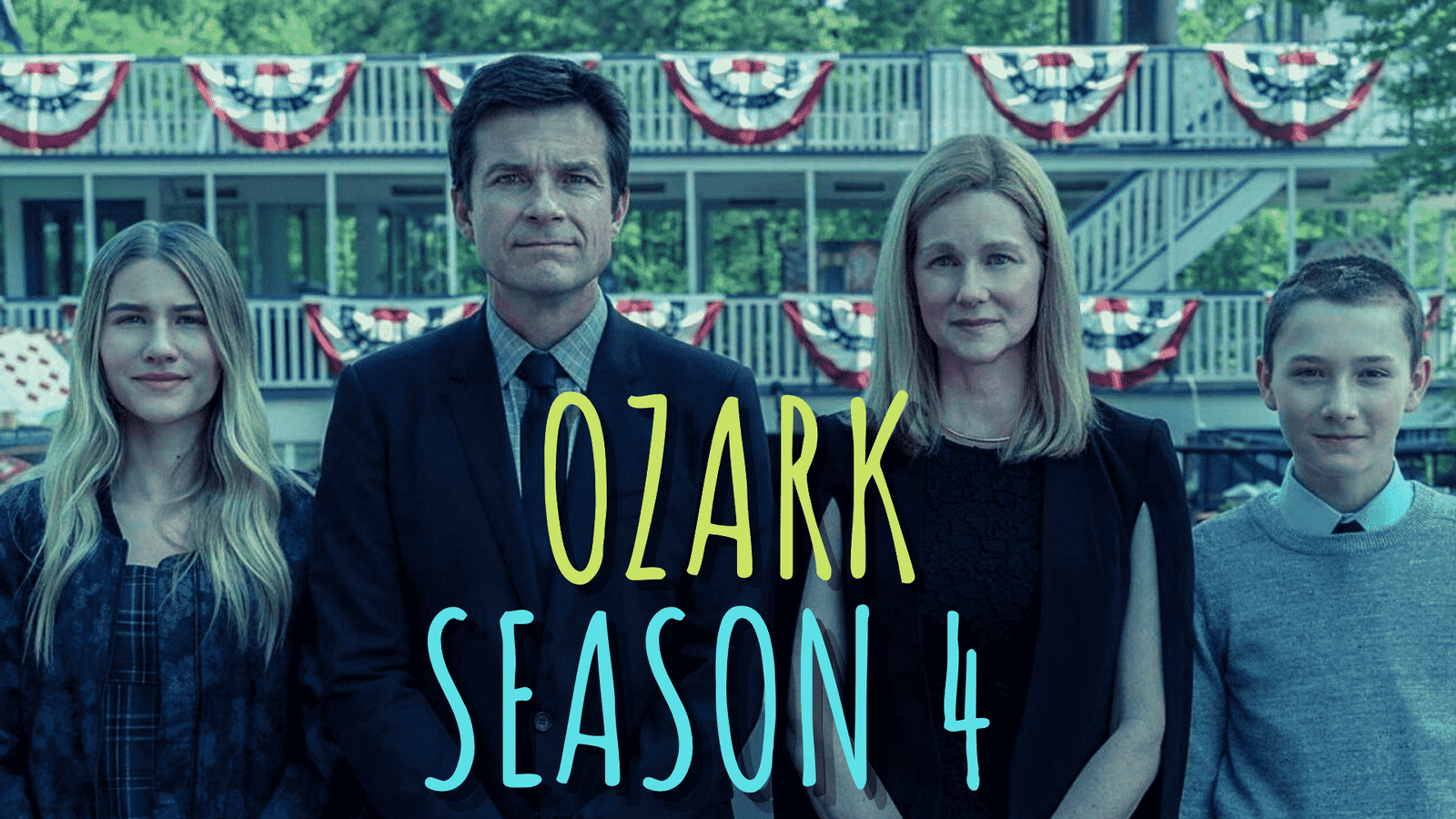 Think of your most favorite Netflix shows. What comes to your mind at first? Money Heist? Queens Gambit? Stranger Things? No matter what comes to your mind first, we can bet Ozark also emerges at the top of your list. Well, why wouldn’t it? It is smart, mysterious, and filled with talented A-list actors. Thus, there is nothing more normal than us looking for Ozark Season 4 release date with massive enthusiasm.

Yes, we are waiting for the 4th season of Ozark to be aired soon. We know that the season is still in production and yet when it comes to the exact Ozark Season 4 release date, we are still struggling, which is a bit odd. The ambiguous situation caused many fans to speculate whether the show is being canceled or not. However, given its massive popularity, it is unlikely for Ozark to be canceled out of nowhere, which brings us back to the fact that despite no cancellation, there is no certain release date.

In this article, we will get deep dive into Ozark Season 4 release date and see when can we expect the upcoming season of this brilliant show to be premiered. If you are an Ozark fan, this is the article for you! 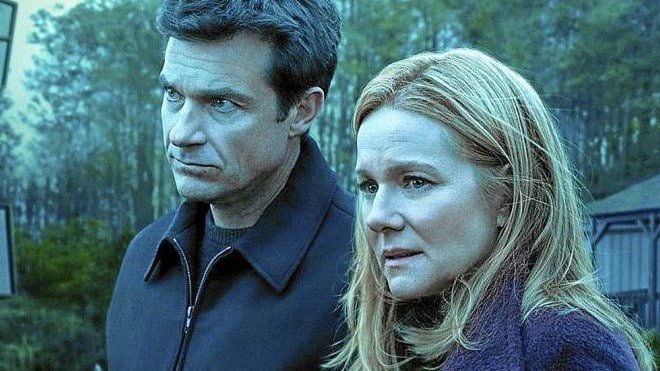 There is no official Ozark Season 4 release date as of yet.

Ozark’s popularity within Netflix and in general is proved by the numbers. The show has gained 32 Emmy nominations so far while 30 million people watched the 3rd season of the series alone. These numbers are absolutely huge, leaving no possibility of Ozark being canceled while it’s still at its peak. Then, why still don’t have an exact Ozark Season 4 Release Date?

Well, the show is actually officially renewed. After Ozark Season 3 got released back in March 2020, Netflix announced in June 2020 that Ozark is renewed for the 4th and last season. Yes, you heard it right: the 4th season of Ozark is the last season of the series. In other words, this is the last chance for the showrunners to present their brilliance in a way that would perfectly wrap up the story.

In between the prior seasons, there was about a 19-months-long production period. However, we know that Ozark Season 4 will be released in two parts, meaning that we can have the first part a bit earlier than usual. Since the silence of Netflix resumes on the issue to this date, we are gradually losing our hopes for a date within 2021. Ozark Season 4 release date will probably be scheduled in early 2022 for the first part. Nevertheless, it should be noted that according to IMDb, Ozark Season 4 is supposed to be released in 2021 – which is promising and yet seems unlikely. 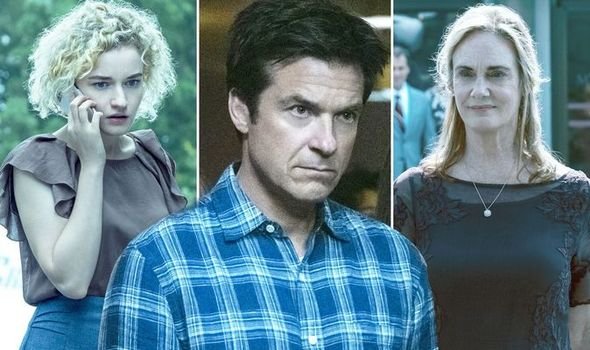 This last season will be the one where we get answers to all of our burning questions while slowly getting ready to say goodbye to our beloved characters. After the shocking plot of season 3, we can expect this season to be even crazier with many previous storylines lingering.

For instance, Ben’s death will probably continue to have an impact on Ruth’s actions. She may continue to switch her loyalties as it has become a pattern of her character at this point. There is also the fact that Marty and Wendy are officially valuable assets for the Navarro family as they managed to stop the conflict with Laganus, which would have some (hopefully positive) consequences for them. Another possibility is that now that Helen is being killed, the Byrdes will probably be the ones who assume her power now, which would be quite exciting to watch. 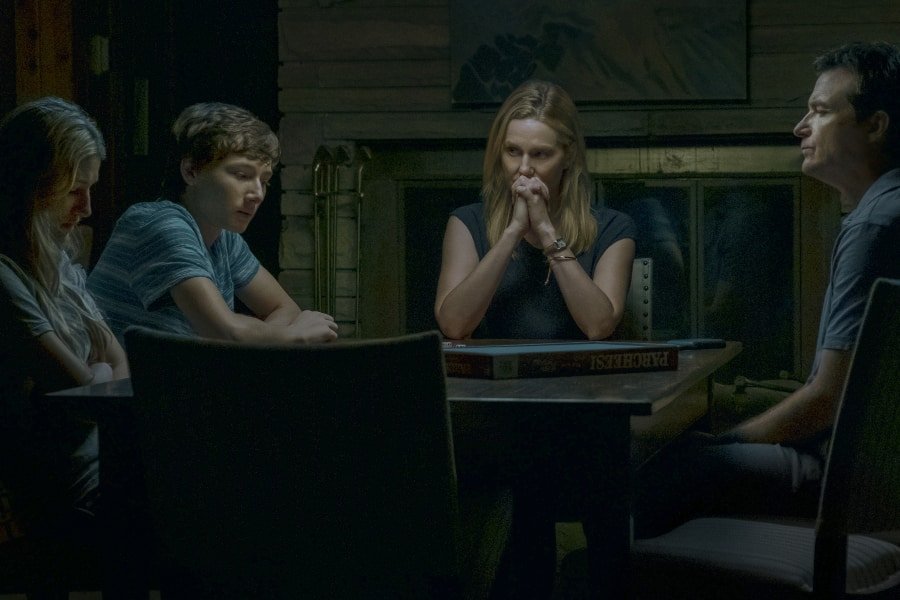 Ozark Season 4 will probably be released in 2022.

When is Ozark coming back on Netflix?

We expect for Ozark Season 4 release date to be at the time around early 2022. Even though we are still lacking a certain date, we know what will be the title of the first episode of this very last season of Ozark: “The Beginning of the End.”