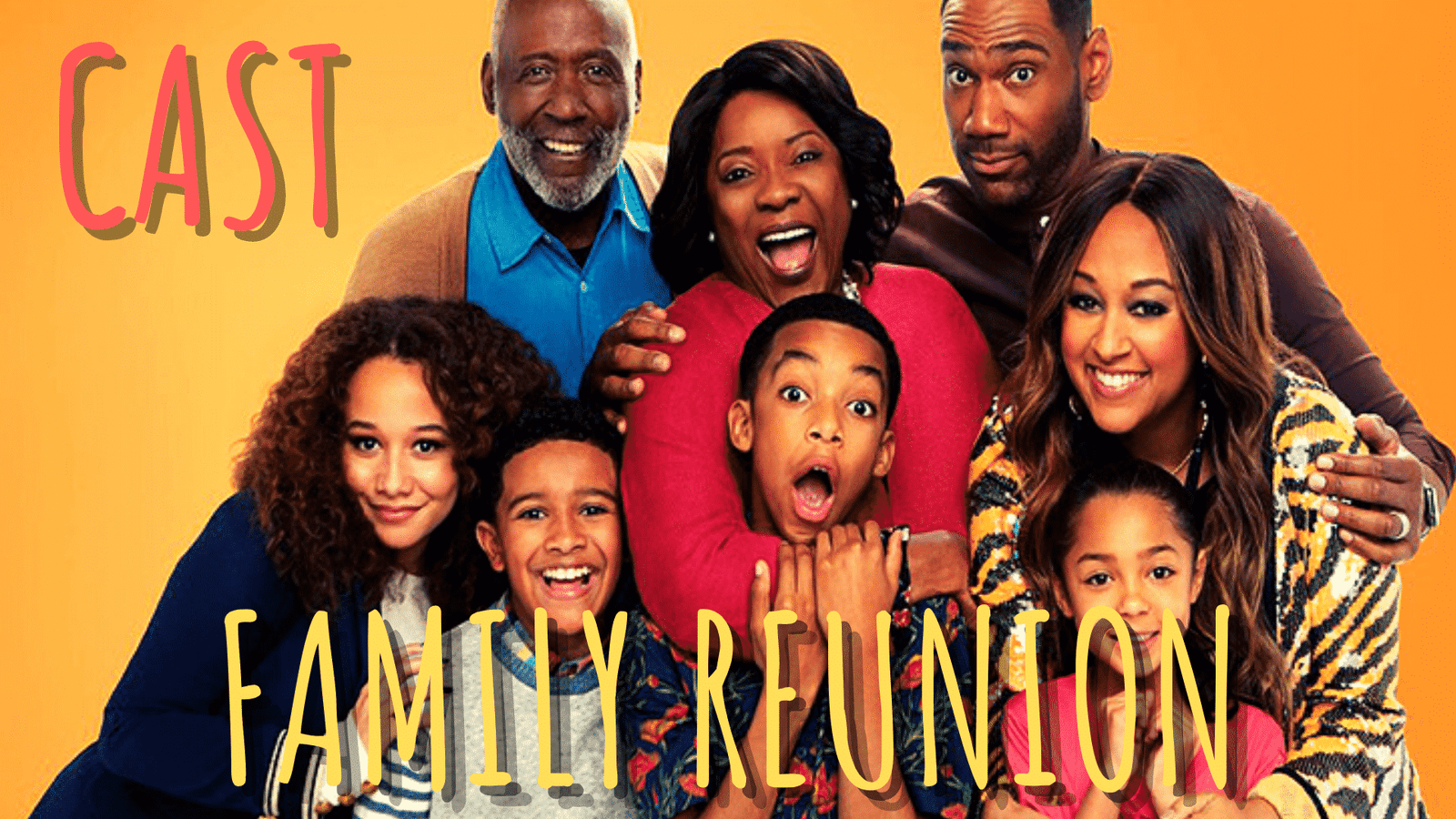 Netflix has lots to offer for everyone from every age, culture, and background. Regardless of the genre, almost anyone can find something for themselves and spend quality time with some good TV and cinema. Family Union is one of those Netflix shows that appeal to families who enjoy classical American sitcoms. Family Reunion Cast is exceptionally good at mimicking the classical family atmosphere, making you feel as if you are a part of that world.

With 4 strong seasons so far, Family Union is definitely one of the most successful shows on the streaming service. It is fun, heartwarming, and calming, combining every single good quality of American TV. The Family Reunion cast has a lot to do with this unique combination, as they are practically perfect in delivering their assigned parts.

In this article, we will have a look into the Family Reunion cast, exploring their lives, characters, and partners. If you are a fan of good old American TV and Family Reunion, this is the article for you. 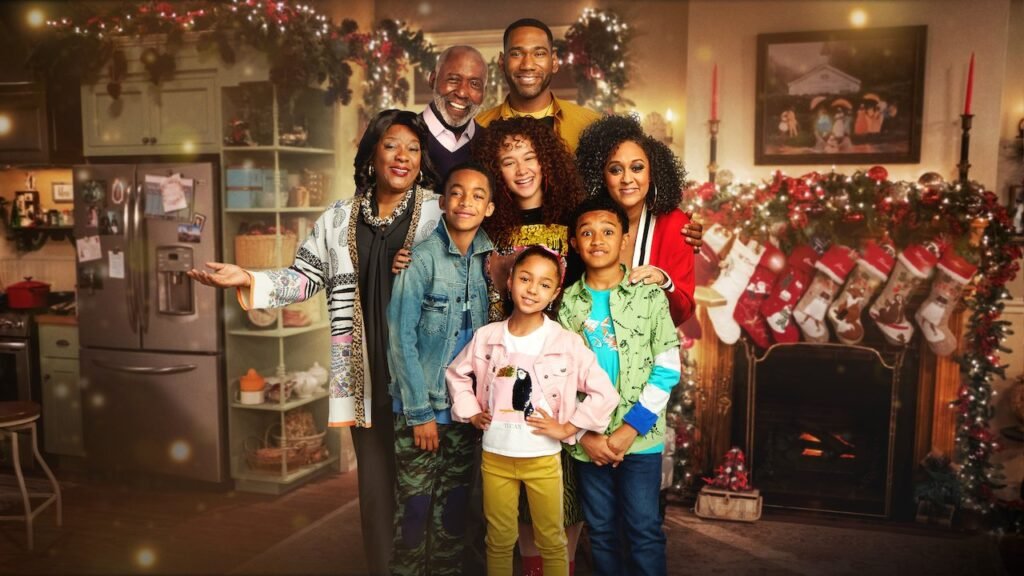 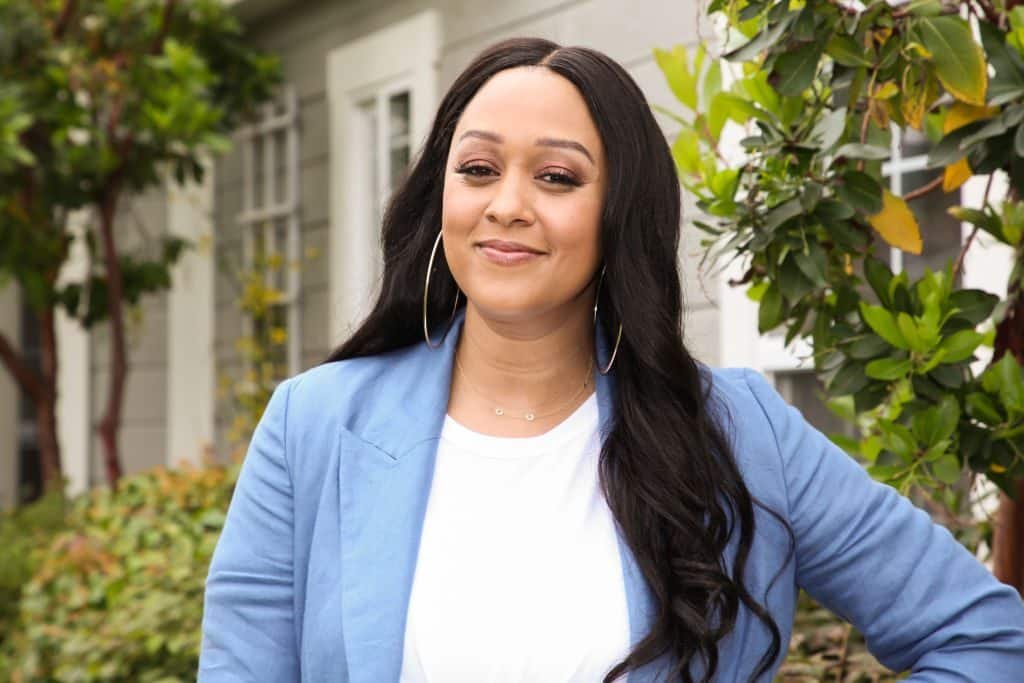 Tia Mowry-Hardrict (Cocoa McKellan) Who is Tia Mowry married to?

43-years old Tia plays the part of Cocoa who is a passionate believer in modern parenting. Previously, Tia played in the shows like Sister, Twitches, and Twitches Too.

Back in 2008, she got married to Cory Hardrict, a fellow actor. 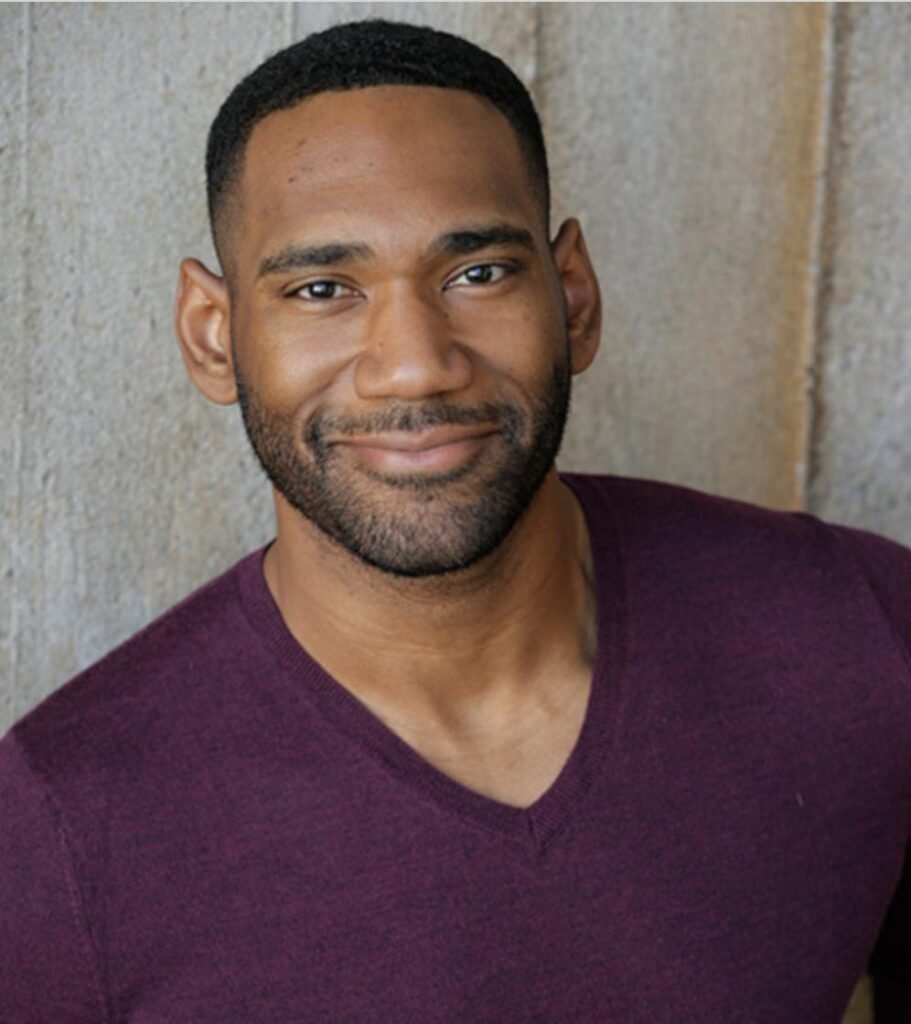 40-years-old Anthony is playing the part of Moz, husband of Cocoa in the Family Reunion cast. He is not only an experienced actor but also a former American football player. He is currently happily married with two lovely kids. 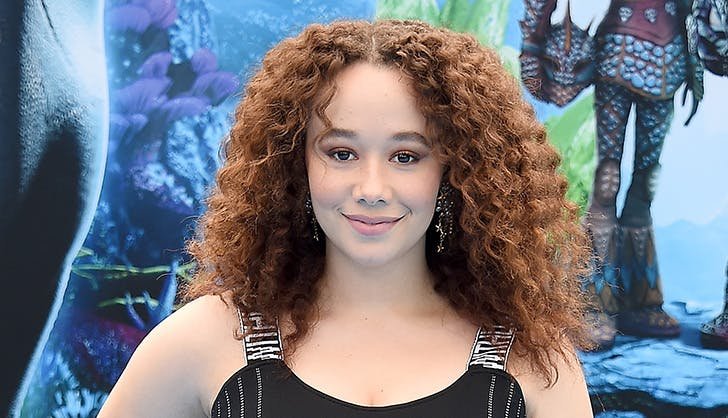 Talia is a 20-years-old actor who has been in the entertainment sector since the age of 7. She played in ABC’s Station19 and portraying the eldest daughter of Cocoa and Moz in the Family Reunion cast. Apart from acting, she is also passionate about her singing career. 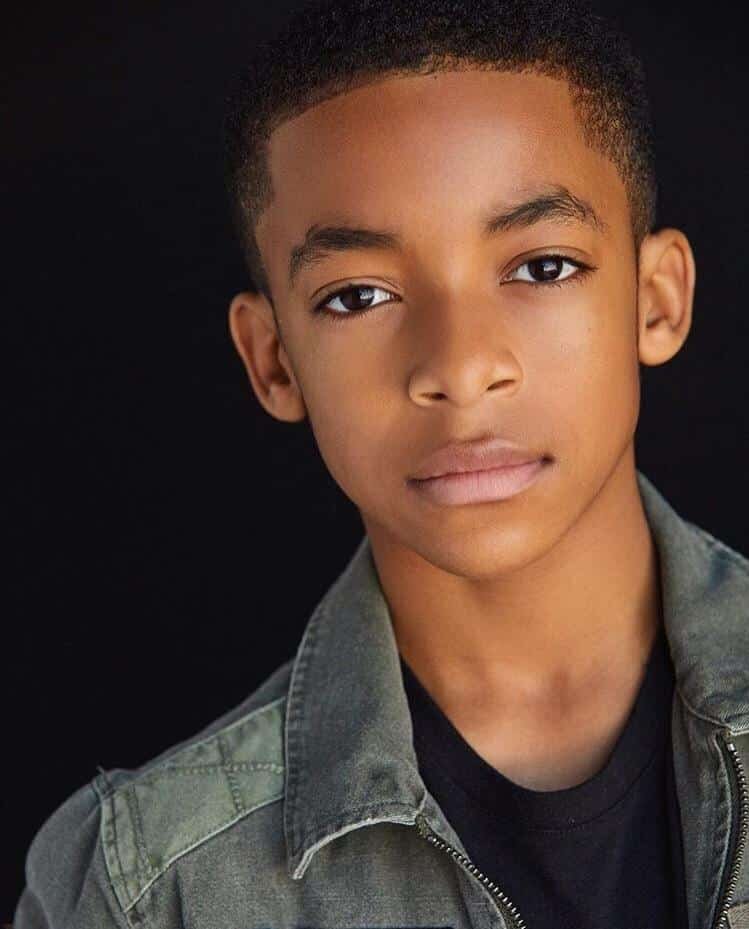 Isaiah is a 15 years old young actor that is playing Shaka, the young boy of the McKellan family. He previously has taken part in Raven’s Home, S.W.A.T., and Criminal Minds. Apart from acting, he is also good at break-dancing, basketball, and parkour. 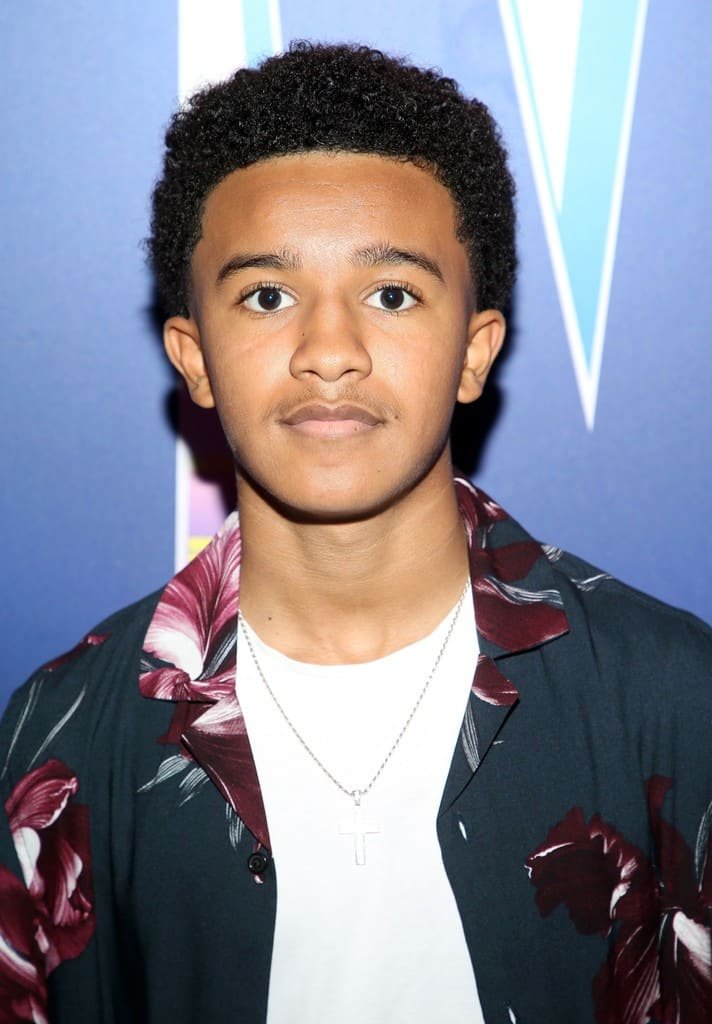 Cameron J. Wright – How old is Mazzi from Family Reunion?

16-years-old Cameron is playing the part of Mazzi in the Family Reunion cast. He is not only an actor but also a musician from California. He previously portrayed Michael Jackson, Stevie Wonder, and Berry Gordy in “Motown: The Musical.” 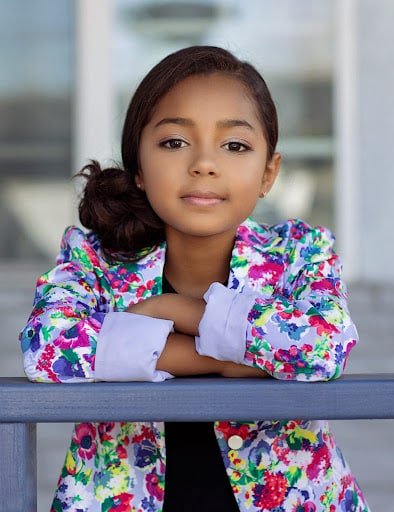 As an 11 years old actress, James has been in the entertainment sector since 2014. She made her debut in ABC’s Bet on Your Baby. She is from Upland, California and when she is not acting, she spends her time on the popular social media platform, TikTok. 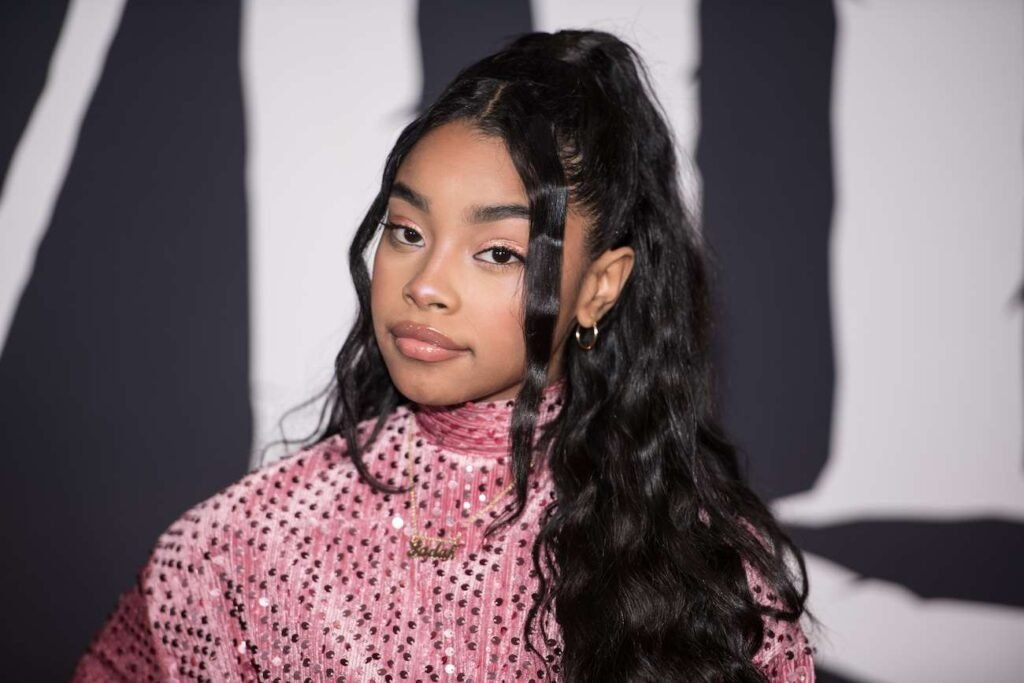 Who plays Morgan in Family Reunion?

The part of Morgan is played by ​​Jadah Marie Johnson. Jadah not only shines while playing Morgan but also is excelling in cheer and gymnastics as she is interested in such occupations since she was just 4. 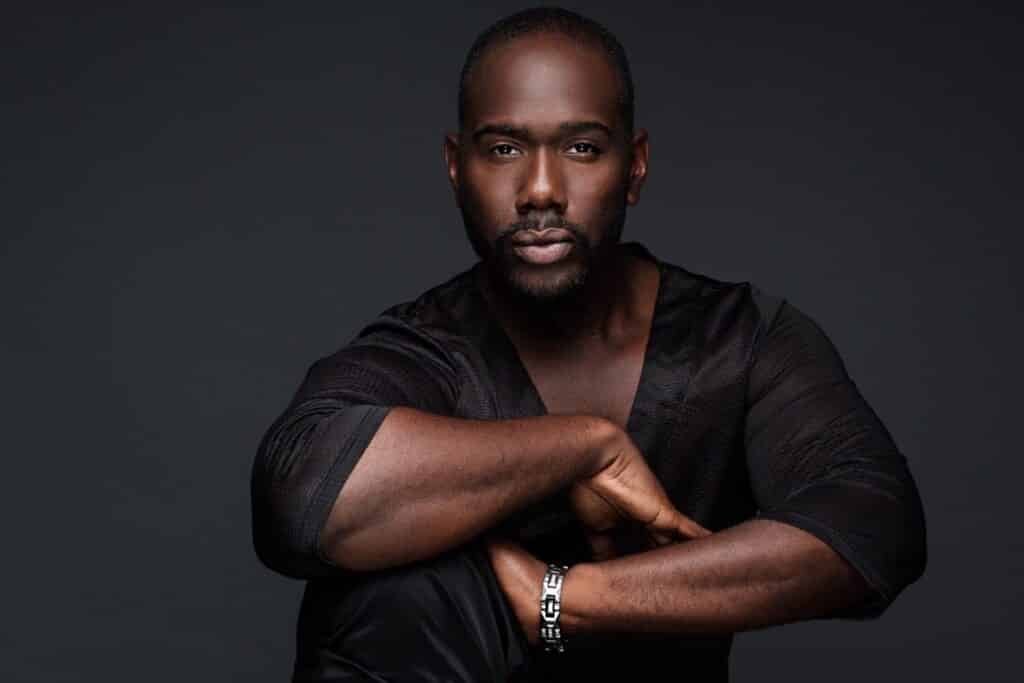 31 years old Nicco is playing the part of Barron in the Family Reunion cast. He previously participated in the projects such as P-Valley. Other than that, his career is expecting to take off while his personal life is quite secretive.