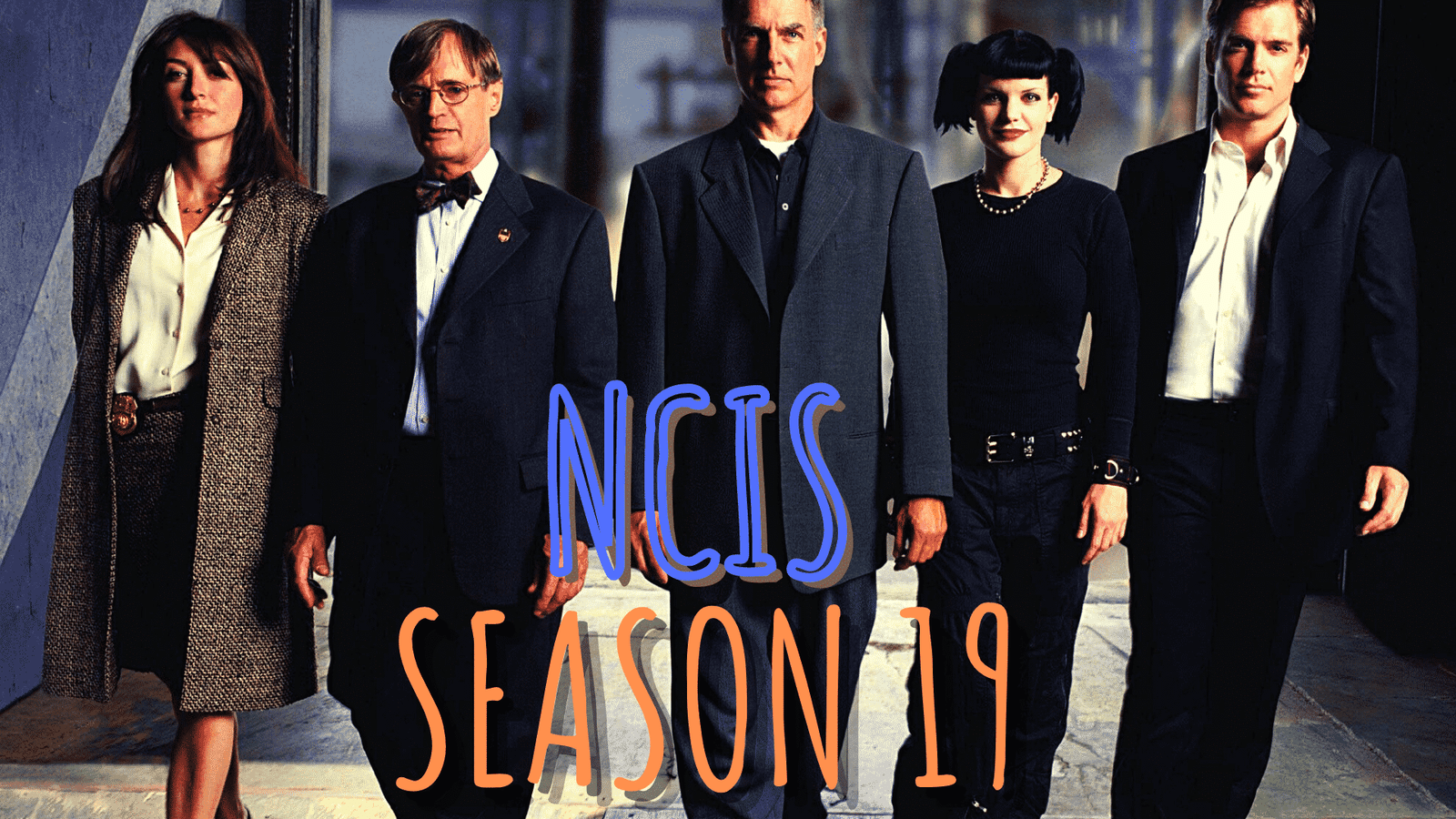 When it comes to criminal shows, American TV is known for producing masterpieces, from Law and Order to Bones, there are multiple shows to watch with maximum quality. NCIS, however, has a special place within the genre, as it has been going on for almost two decades with major success. Considering the fact that the show was actually a spin-off of the JAG, this success is even more respectable since spin-offs do not tend to last for long. Now, it is time to discuss NCIS Season 19 cast and see if the show’s triumph will last.

As the 7th longest-running U.S. TV show, NCIS has two spin-offs and a number of actors who are quite effective on the show’s positive result. Bearing in mind that the series’ successful ratings did not come to the scene up until its 6th season, the cast’s dedication and achievement in delivering their parts become even more prominent. NCIS moves toward its 19th season with the confidence of having an unparalleled cast that consists of multiple major names.

In this article, we will look into the characters and changes in the NCIS Season 19 cast. If you are a fan of criminal TV shows, you should check first this article and then the NCIS. 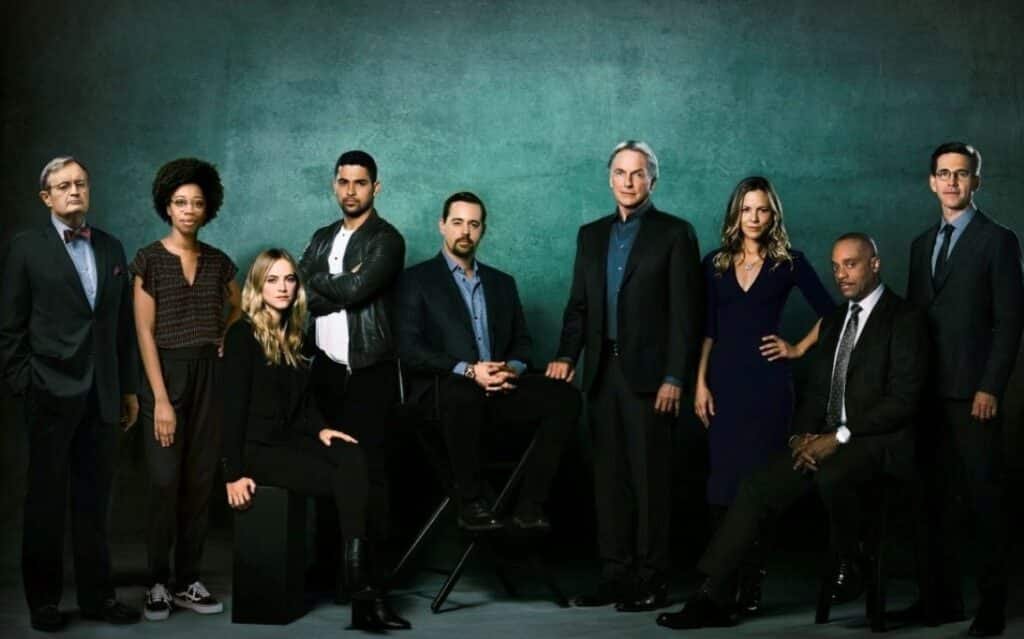 There is some tea on NCIS Season 19 cast. Unfortunately, it is rumored that the leading actor of the show, Mark Harmon, might be leaving the series. Since it would be a major blow to the show, this speculation caused a massive reaction from the fans as no one wants to have an NCIS without Harmon. Still, we believe that Harmon will remain in the show and we will have an amazing NCIS Season 19 cast as always. 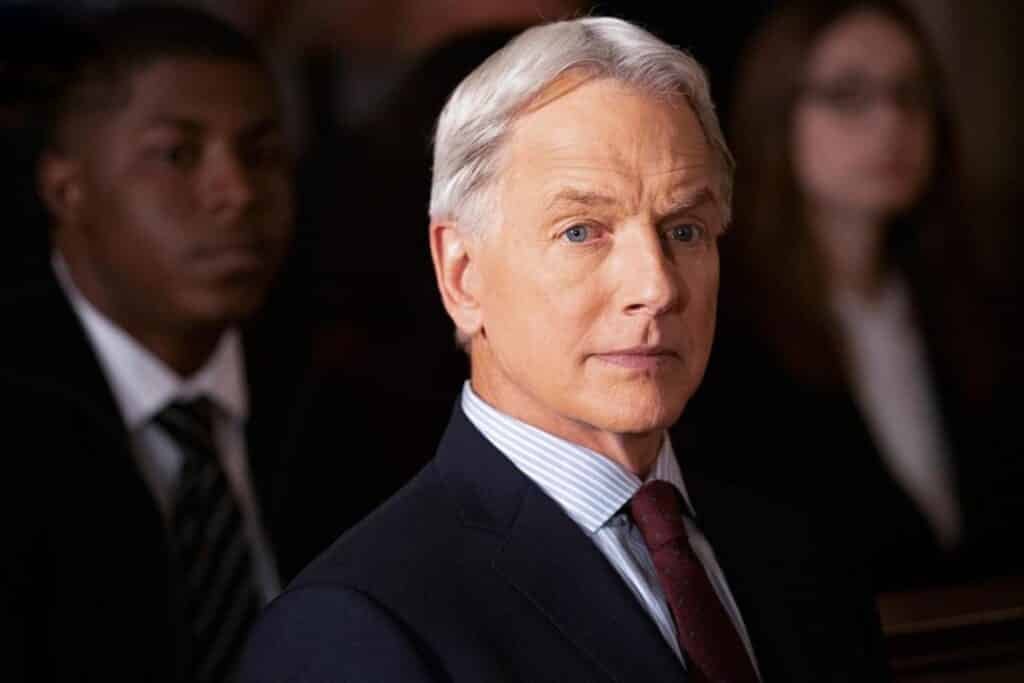 70-years old Harmon is not only an actor, but also a producer, director, and voice actor. He even was a football quarterback at some time in his career. Yes, he can do it all. Although he has been in multiple projects back in the 1970s, the Hollywood royalty is mostly known for his part as Leroy in NCIS. He is married to Pam Dawber since 1987 and has two children. 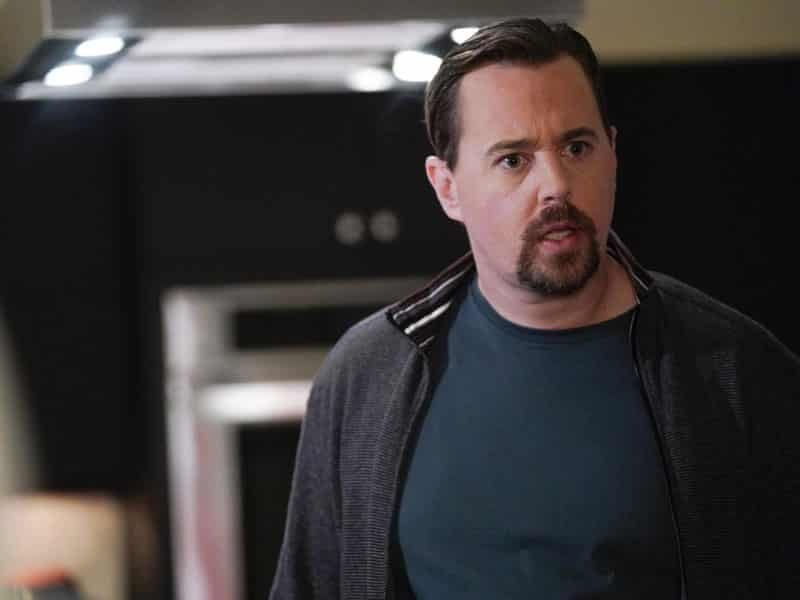 Murray is a 43 years old actor who became a household name for his role as Timothy in NCIS. He is also known for his participation in Disney’s Hocus Pocus and the parent series of the NCIS, JAG. Murray got married to Carrie James back in 2005 and the couple has two children together. 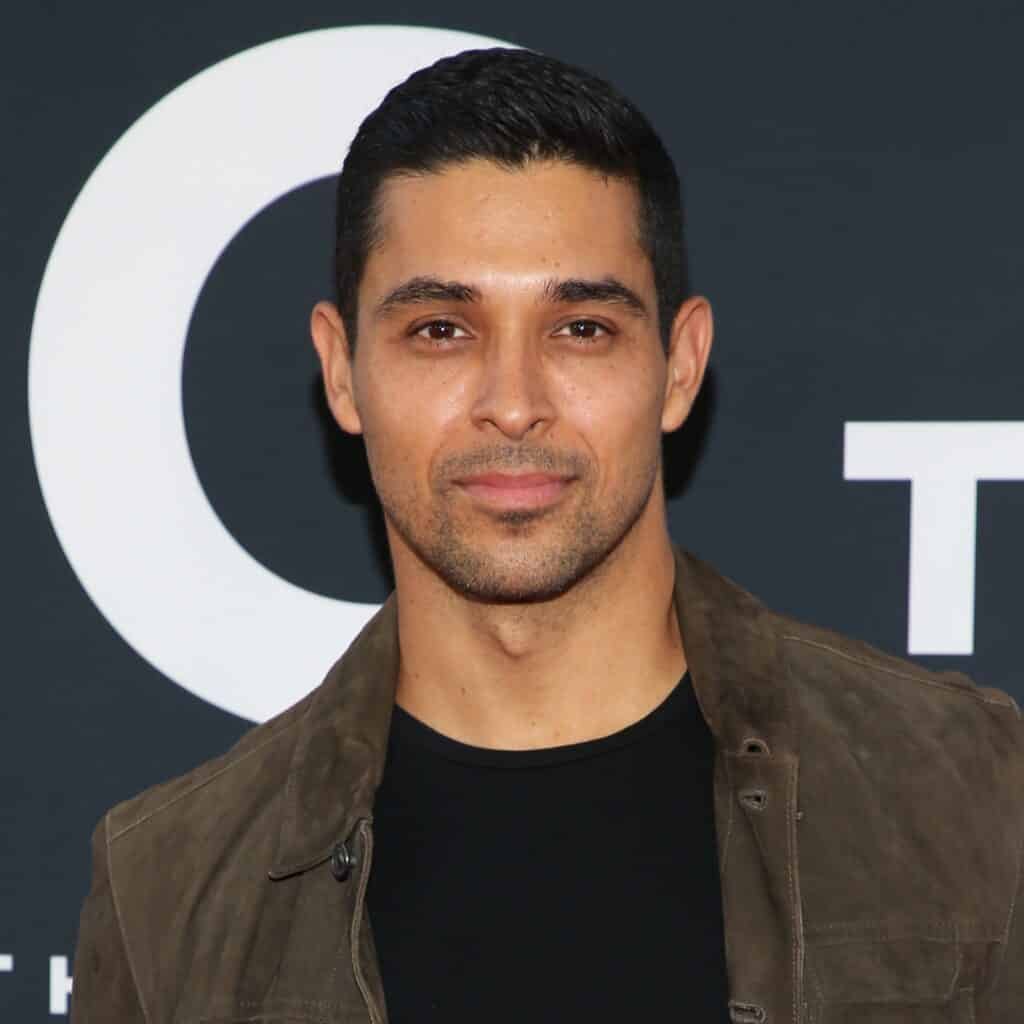 Just like Harmon, 41-years-old Valderrama also has multiple talents at his hand. He is an actor, producer, and singer. He has been loved by millions thanks for his character “Fez” in That ‘70s Show. Apart from NCIS and That ‘70s Show, he also played in From Dusk till Dawn: The Series. He is married to Amanda Pacheco and has a child. 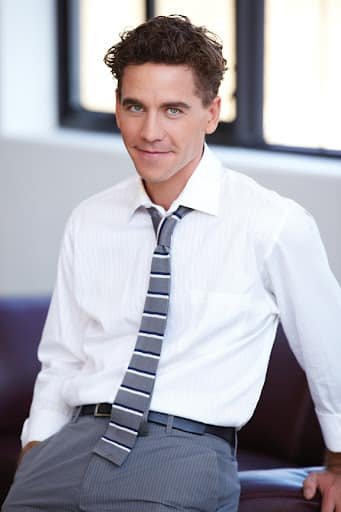 43-years-old Dietzen is known for his character Jimmy in NCIS. He got married to Kelly Dietzen back in 2004 and has two children. 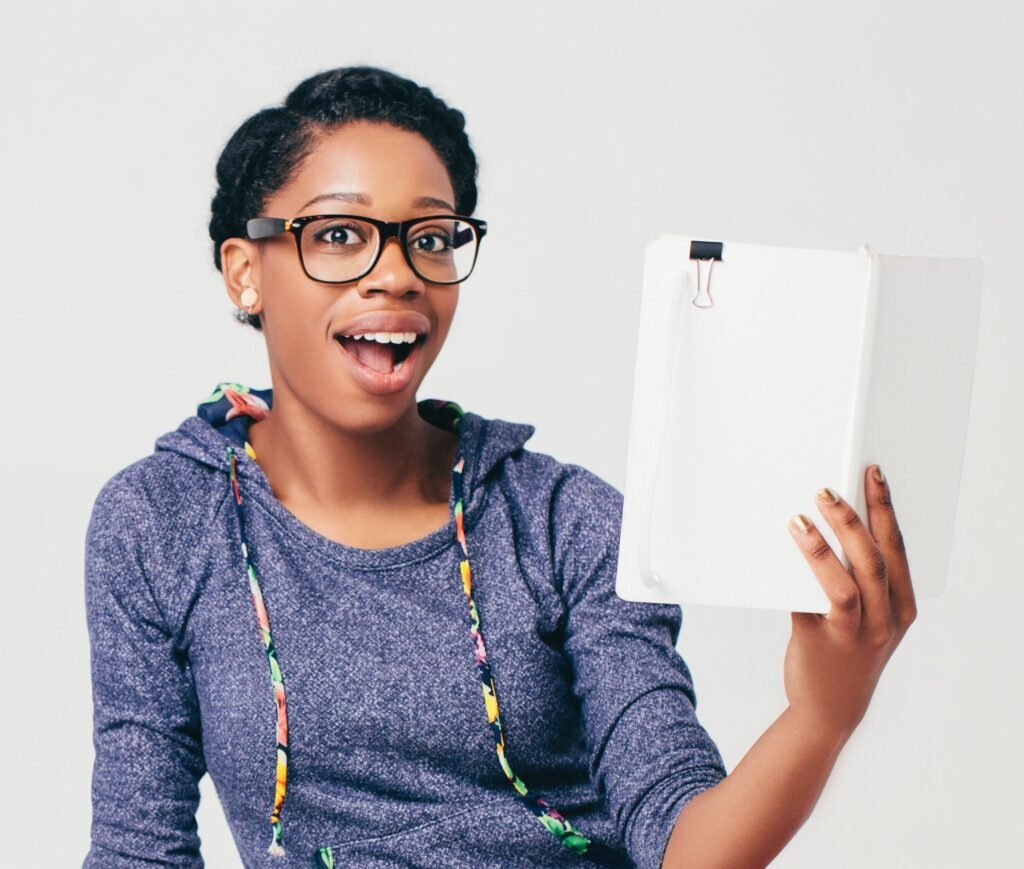 Reasonover is not only famous for NCIS but also the TV series, Clipped, in which she played the part of Charmaine Eskowitz. 29-years-old actress is married to Patricia Villetto. 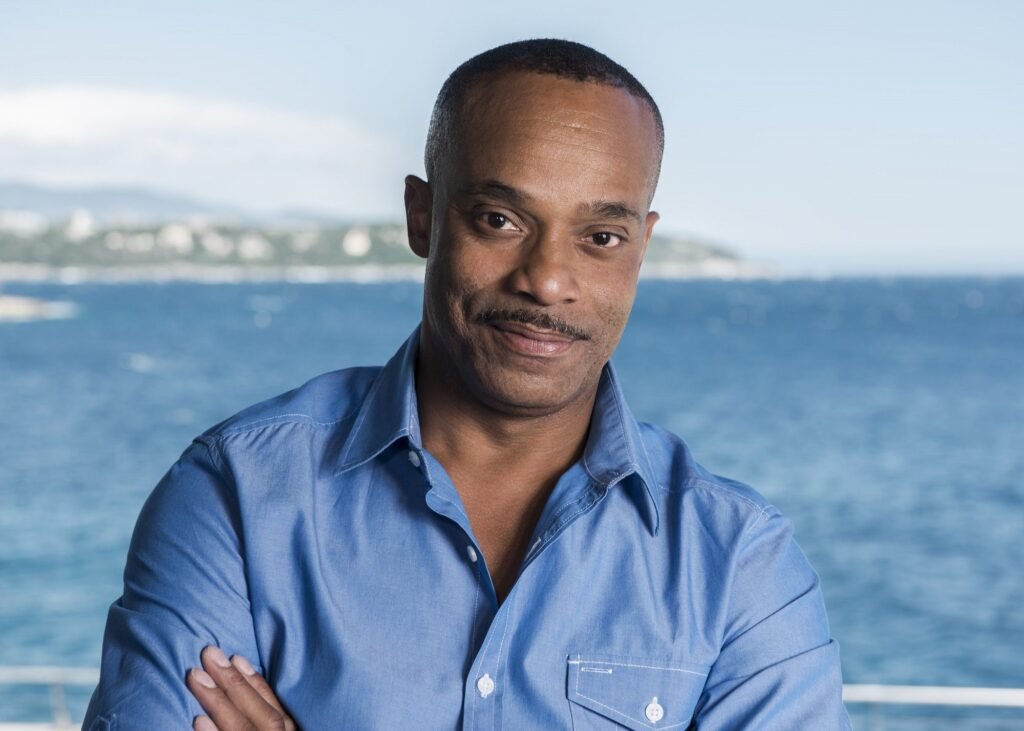 58-years-old Carroll is a well-known American actor and director who is praised for his participation in projects such as  Roc and Chicago Hope, among NCIS. He is also playing in NCIS spin-offs: Los Angeles and New Orleans. Carroll is married to Gabrielle Bullock since 1996 and has a child. 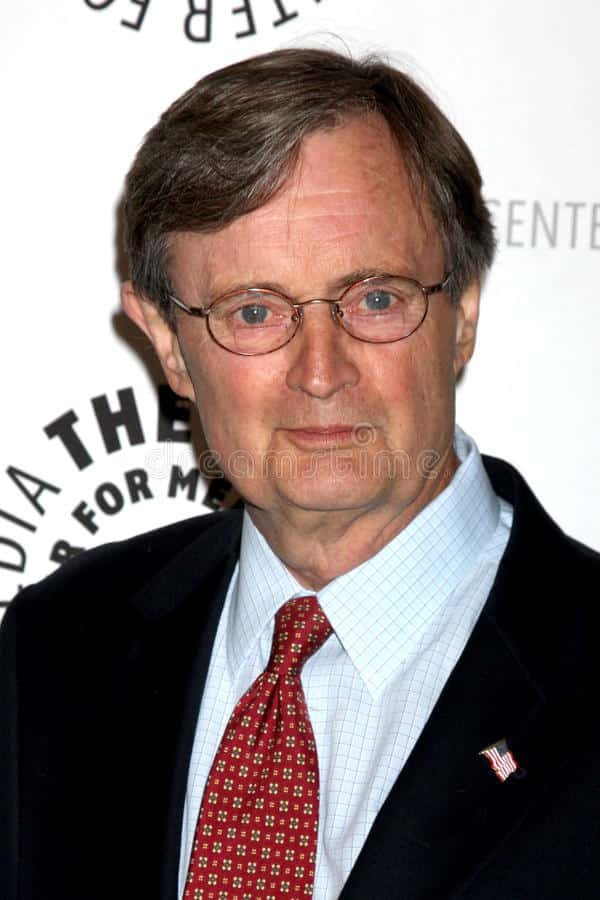 McCallum is the oldest actor in the NCIS Season 19 cast. He is 87 years old and the father of five with his wife Katherine Carpenter. He has Scottish-American roots and is not only a professional actor but also a musician. His rise to fame came back in the 1960s thanks to his participation in The Man from U.N.C.L.E. Since then, he is one of the stables of American TV.

NCIS is on air for almost 20 years with major success.

NCIS Season 19 Cast Changes: Who will join for season 19?

Even though there is the possibility of not seeing Harmon in Season 19 of NCIS or seeing him less than we used to, we will get some new characters who are likely to spice up the series. 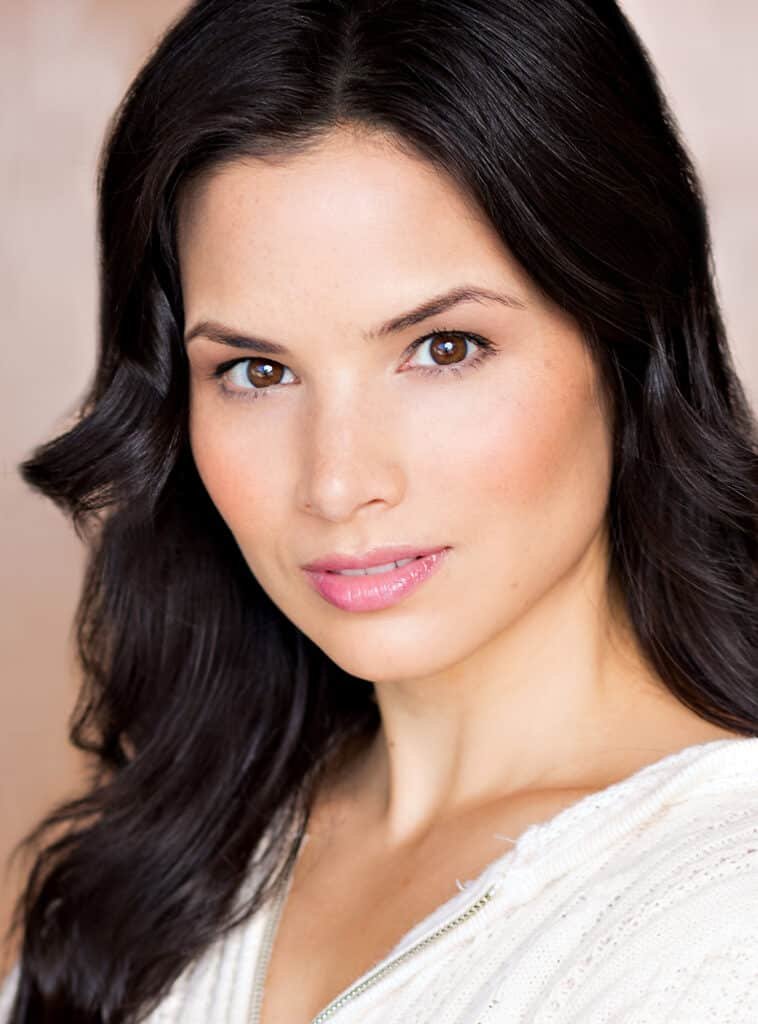 Law will join NCIS as Jessica Knight. The 35-years-old actress has an impressive career. Previously, she played in  Starz, Spartacus: Blood and Sand and Spartacus: Vengeance, Arrow, The Oath, and Hawaii Five-0. She is married to Keith Andreen since 2013 and has a child. 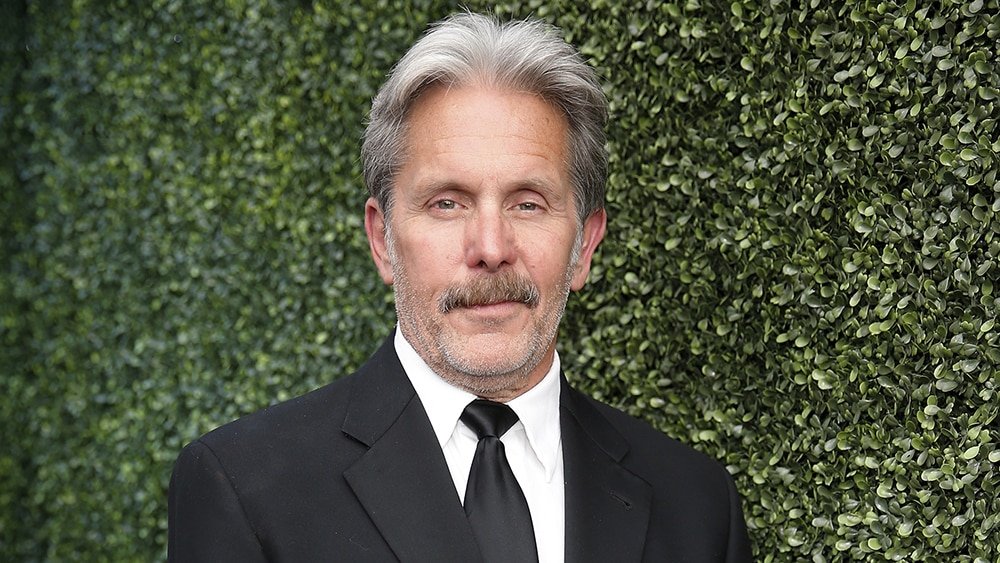 Cole will join NCIS as Alden Park. His previous works are mostly based on theatre as he was a well-known actor in Chicago’s Steppenwolf Theatre Company, especially back in the 1980s. The 64-years-old actor was married to Teddi Siddall from 1992 to 2018, until Siddall’s death. The couple has one child.

In this article:cast of ncis hawaii,ncis cast 2021,ncis cast members