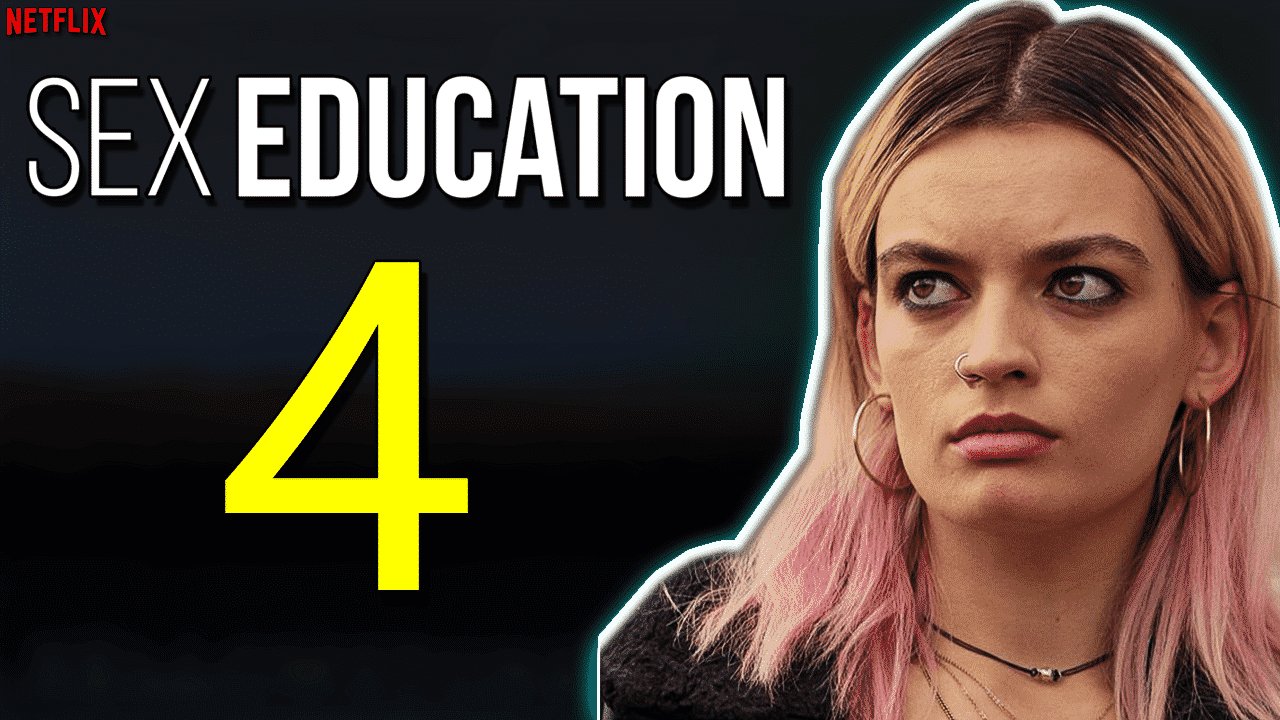 We will discuss the newest installment to Netflix’s burning teen drama: Sex Education. The series may seem like a typical coming to age story at first. However, it is much more than that. It is filled with twists, turns, and most importantly, as the title suggests, very informative education on sex. Now that the Season 3 of the series has hit the streaming service, we are already looking forward to the new season of the show to see how the story evolves. Let’s have a look at everything we know about the Sex Education season 4 release date.

Season 3 of Sex Education was consisting of 8 episodes and it felt like it was only an hour-long watch since the pacing was on point. Season 3 was filled with many emotional fluctuations and will they-won’t they mysteries. Especially the ambiguity of Maeve and Otis’ relationship caused all of us to cry out loud in front of our screens as we have been waiting for the two to come together for so long.

Unfortunately, Otis is still sure that Maeve does not want to be with him while Maeve still has no idea how Otis feels about her. In fact, she even thinks that Otis is happily together with Ruby. All of these were, of course, caused by Isaac’s manipulations and constant misleading. Thankfully, we got to see Isaac confessing to Maeve what he has done to set the two apart. And yet, still, since Maeve decided to head off to Murica, we did not get the privilege to see Otis and Maeve together once again.

As one more season passed without our favorite couple coming together for real, we expect Season 4 of the show to finally put an end to this misery of ours. We want Maeve and Otis together and nothing more. We are hopeful that this is the storyline that the showrunners are going for the next season. Although Netflix is still yet to confirm one more season of Sex Education, based on the popularity of the show, we believe it would be foolish not to do so. Thus, we can confidently say that there will be at least one more season of Sex Education. So far, the seasons of the show were being released in January, however, due to the pandemic, this latest season’s release date had to be pushed back for months.

As a result, we got to see it this month, September 2021. Therefore, when it comes to the Season 4 of the show, we expect it to fit the new schedule of the series. This means that we will probably get to see sex Education Season 4 in September 2022. 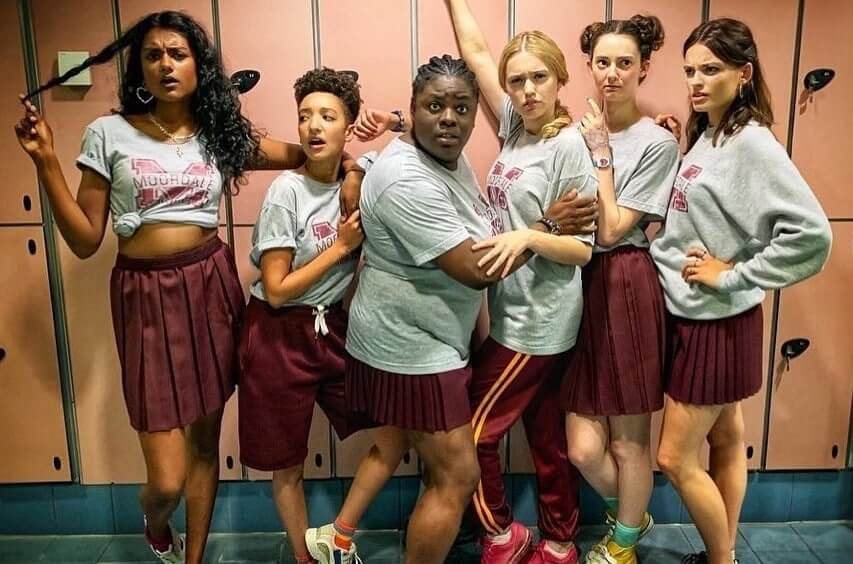 As far as the cast of the series is concerned, we believe we will get to see our main characters present in Season 4 as well. This means that our beloved characters, Maeve played by Emma Mackey and Otis played by Asa Butterfield will be there.

What do you think of Sex Education? Have you enjoyed Season 3 of the series? Do you think there will be the 4th season? Are you going crazy for Otis and Maeve’s relationship as we do? Let us know what you think in the comments below!