One of the best qualities of Netflix is the fact that it provides content from all over the world. Once it was a struggle to explore the lives, productions, cultures, languages, and actors of different countries. Now, thanks to Netflix, it is easier than ever to see a movie or a TV show that is being produced across the world by people who are entirely new to us. The newest addition to this treasure of Netflix is the Confessions of an Invisible Girl Cast that has many young and talented actors.

Confessions of an Invisible Girl is a Brazilian production that mostly includes Brazilian actors and actresses. The language of the movie is also Portuguese. The plot of the movie, on the other hand, is quite familiar, since it focuses on an un-popular high-school girl who – eventually – goes through a transformation and has a glow-up. Still, watching this well-known story in a totally different environment, in the Brazilian schools, and see how it is perceived by this culture, is a valuable experience.

Today, we will focus on the real gems of this brand new movie, Confessions of an Invisible Girl Cast, and explore their personal lives, and careers. If you are eager to know more about different cultures, languages, and actors, don’t miss out on this article. 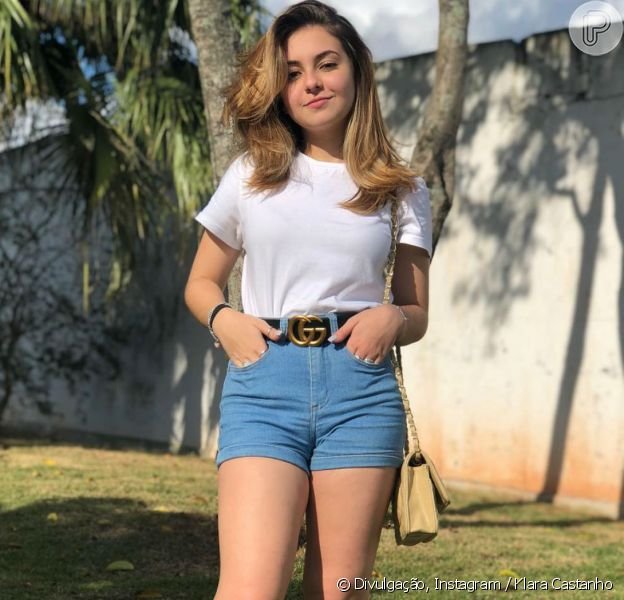 Klara Castanho is the lead in the Confessions of an Invisible Girl Cast.

20-years-old Castanho is a Brazilian actress, singer, and model. She has been in the entertainment sector since the year 2009. Back then, she appeared in the series  Viver a Vida, which introduced her to Brazilian society. In 2013, she appeared in  Amor à Vida and ensured her place in the Brazilian entertainment environment. When it comes to her personal life, she seems very secretive so far. 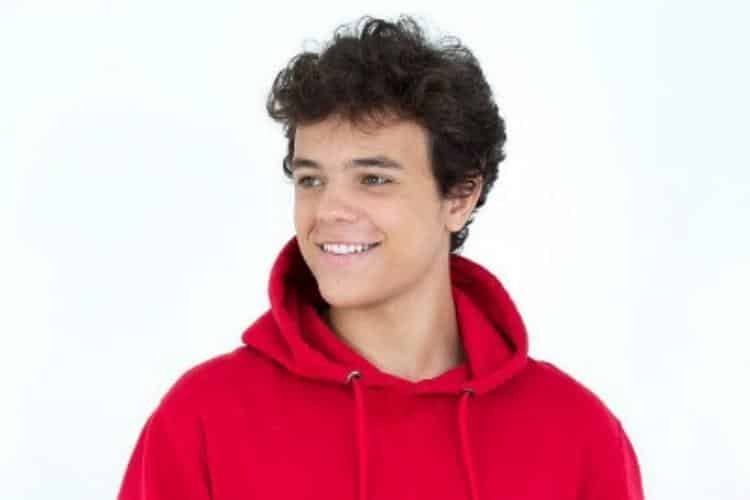 Bessa is a 21 years old actor. Previously, he appeared in projects such as She Said, He Said back in 2019, and Genesis in 2021. His debut role, however, was in the TV show, Crainha de Anjo. He is one of the rising stars of the Brazilian TV and movie business. In Confessions of an Invisible Girl Cast, he plays the part of Zeca. 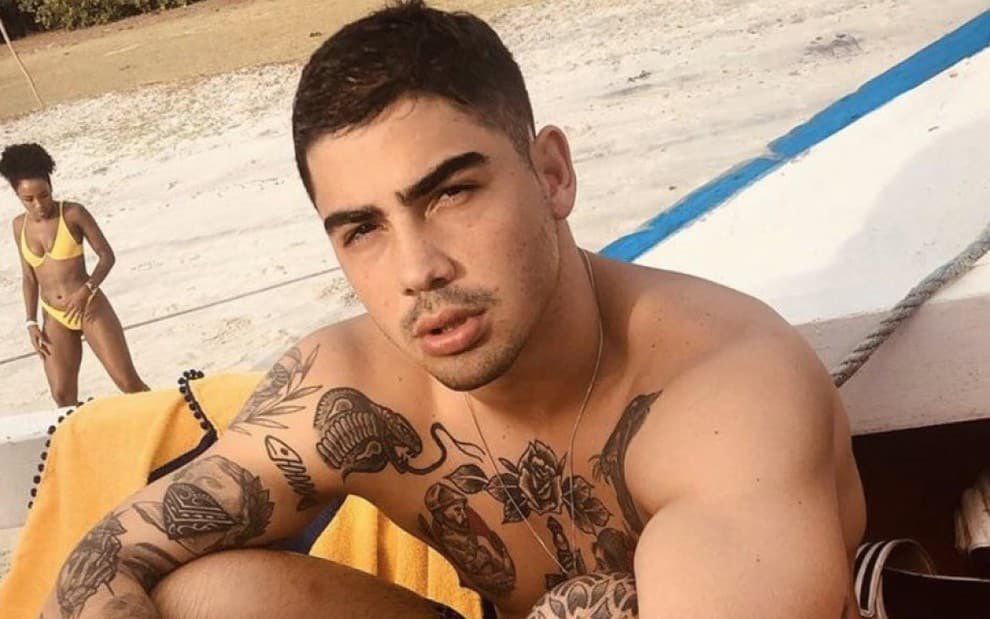 24-years-old Cabral is an actor, model, and TikTok influencer. He appeared in the projects such as Ex on the Beach, A Life Worth Living, and Back at 15. He is a very active user of Instagram and does not hesitate to share multiple pictures with her beautiful girlfriend on the app. Yet, this mysterious girl’s identity is yet to be known. 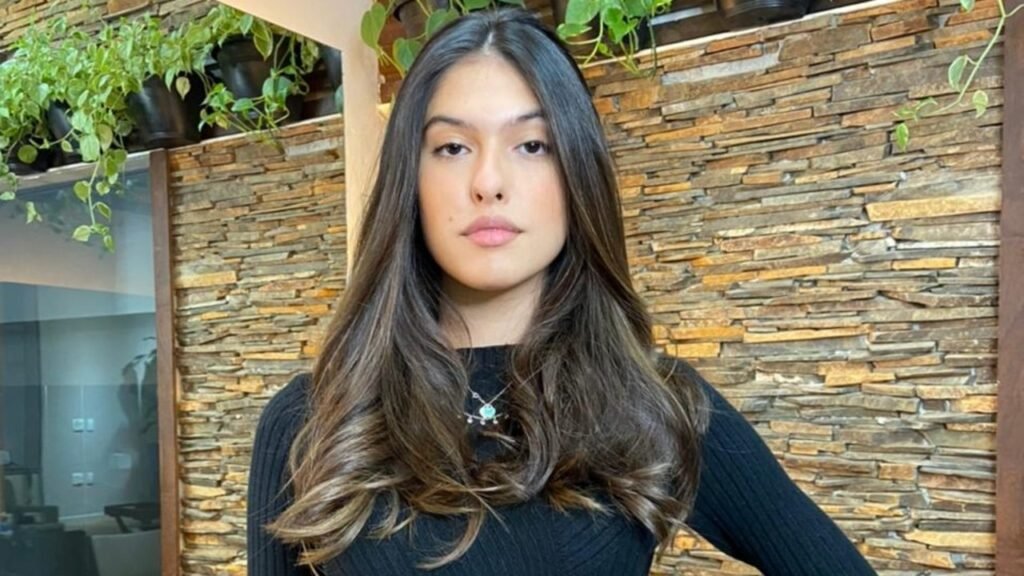 19-years-old Concon is a Brazilian actress who has been in the show business since she was just a child. Back then, she was starring in commercials. Back in 2008, she slowly started to appear on the TV series. Her biggest break was the remake of Carrossel in 2012. In Confessions of an Invisible Girl Cast, she plays the part of Lais. 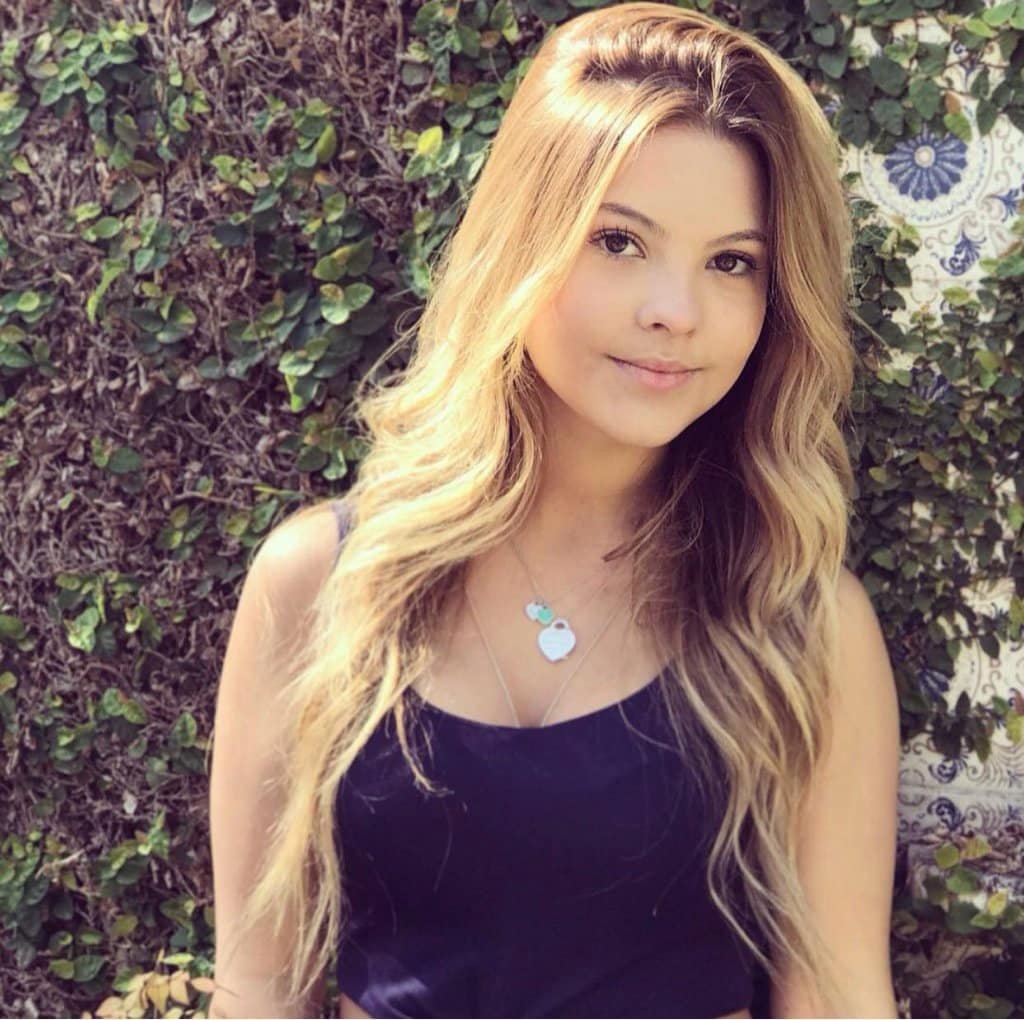 Gomes is another 19 years old actress who is known for being one of the biggest young talents in Brazilia. She won the 2nd season of the talent show Qual e o Seu Talento? In 2009. She participated in the show as a singer. Her final move was to say I Will Always Love You by Whitney Housten and it made wonders for her. Since then, she gradually started to transition into acting. In Confessions of an Invisible Girl Cast, she plays the part of Valentina. 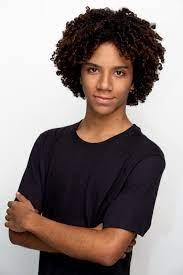 Lima is 19, Brazilian, and a mix of multiple talents as he is not only good ad acting, singing but also dancing. Confessions of an Invisible Girl seems like his only project so far.