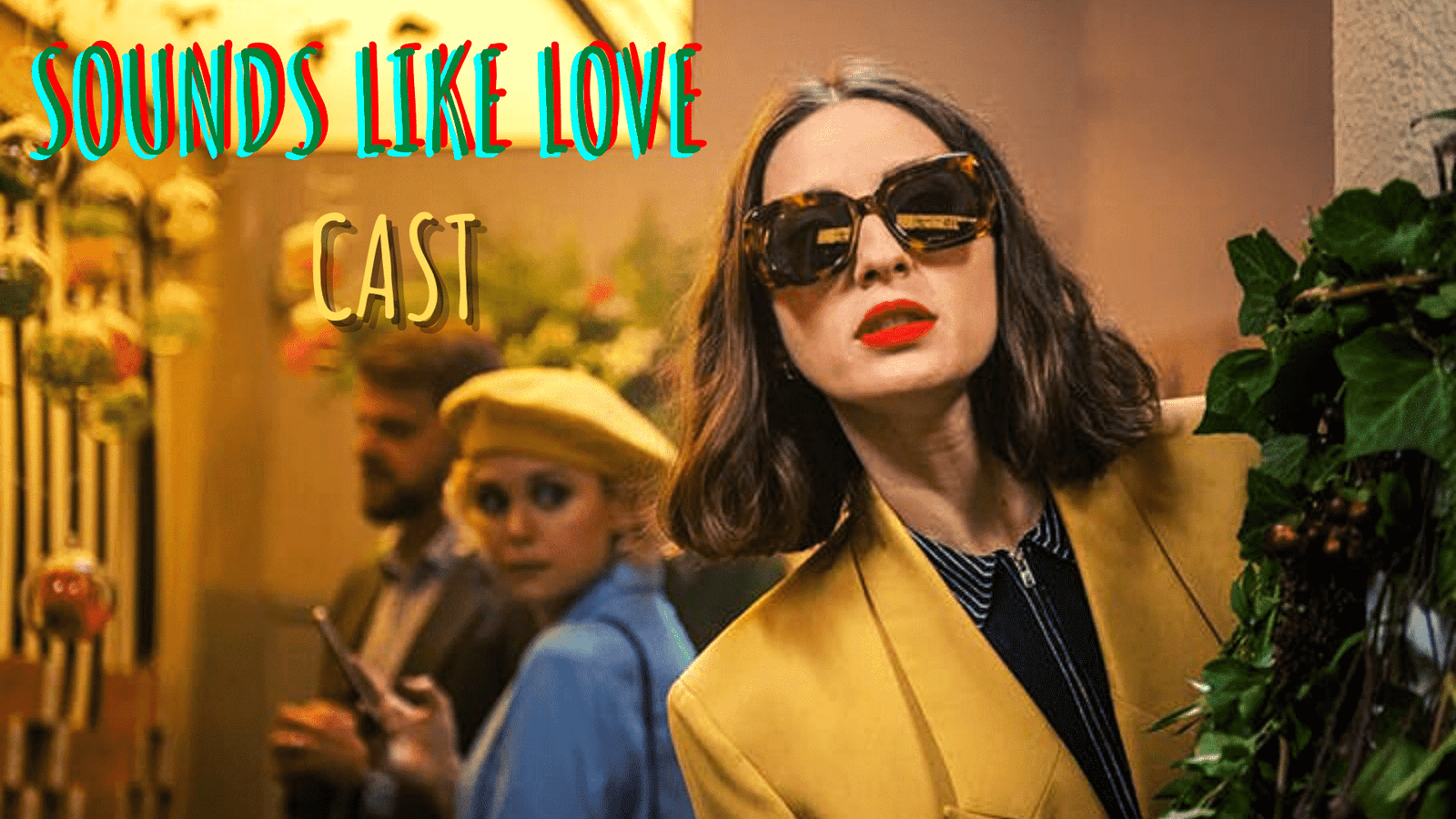 It is not very often that we get to have a good romantic-comedy movie that resembles the 1990s’ and early 2000s’ masterful productions. Movies such as Notting Hill, Never Been Kissed or While You Were Sleeping seems like a luxury these days and we are very upset about it. Thankfully, there is Netflix which gives us occasional hope through some of its releases such as Sounds Like Love. To be honest, we have to admit that the reason why we are so fond of this movie might simply be the fact that Sounds Like Love Cast is great in it.

The Spanish movie is just released on our favorite streaming platform. It revolves around a single 30-years-old woman who is suffering at her job and love life. By the time she manages to enjoy her life despite all the obstacles, her toxic ex returns and turns everything upside down once again. Now, she has to find a way to skip those troubling nostalgic feelings while trying to keep her life as it is if not better.

The biggest charm of Sounds Like Love Cast is the fact that the actors have believable chemistry with each other which makes us want to watch more of them. In this article, we will explore who is Sounds Like Love Cast in real life and try to figure out why they are so compatible with each other. Would you like to join us? Well, keep on reading then! 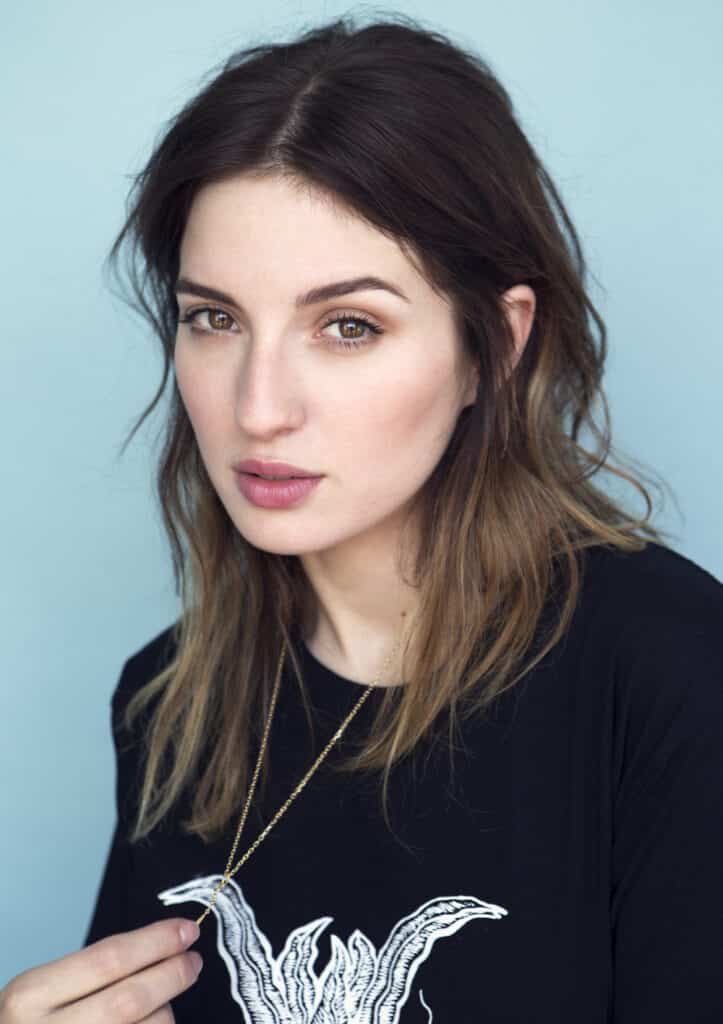 María Valverde is the lead in the Sounds Like Love cast.

34 years old Valverde is known for her roles in projects such as La Flaqueza del Bolchevique, Melissa P., Cracks, Exodus: Gods and Kings and Broken Horses. She is married to Gustavo Adolfo Dudamel since 2017.

Gonzalez’s most familiar role was in Un paso adelante, where he played a UFO. Well, if he can play and UFO, he can play anything, right? He is 41 years old rumored to be the new partner of Elite star, Maria Pedraza. 26-years-old Casanovas is known for her starring in the Catalonian TV series Merli. She is still relatively new to the entertainment sector and is now focusing on her career rather than the love life as a single, powerful woman. 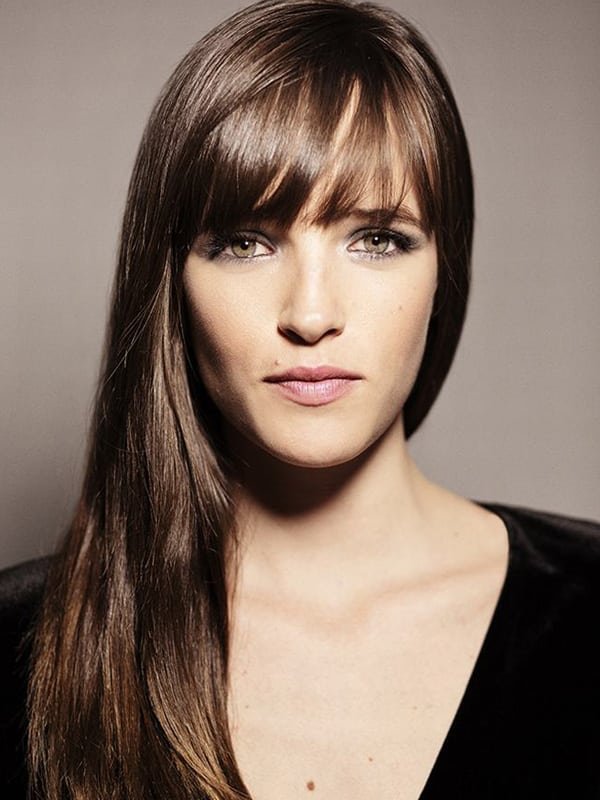 Abaitua is a 30 years old actress who was in the TV show Patria and the movie Crazy About Her. 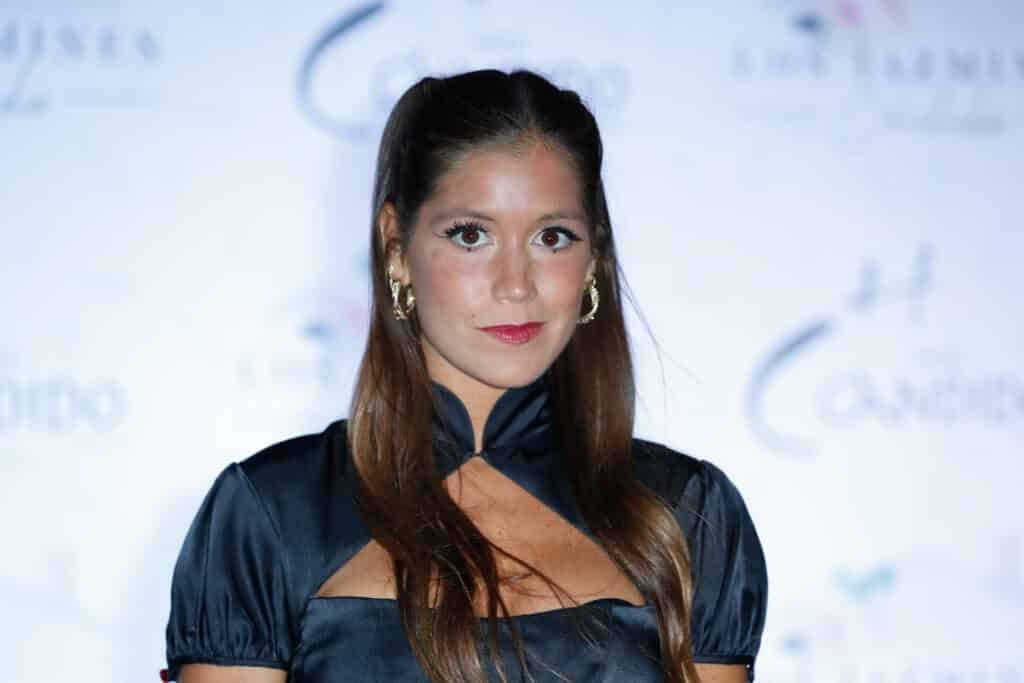 27-years-old Pérez-Cabrero has made her TV debut by participating in MasterChef España. Then, she starred in the Netflix production Alguien tiene que morir and Fuimos canciones. 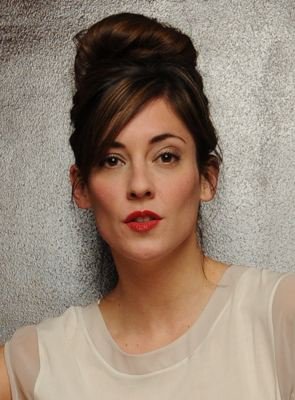 Ugarte is known for projects such as Look what you’ve done and Amor y vida. She has become a true star thanks to her involvement in the series Mothers though. After leaving Mothers, a 37-years-old actress focused on her movie career and played in many projects. 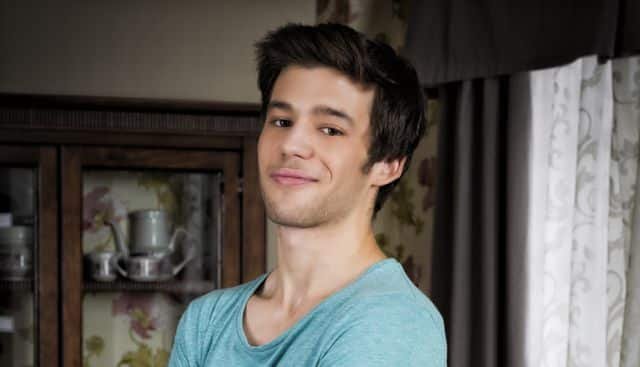 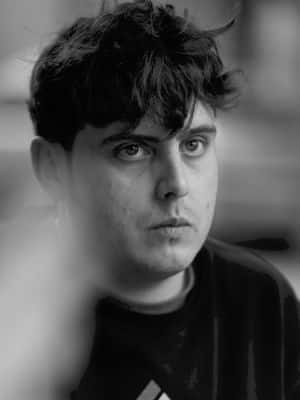 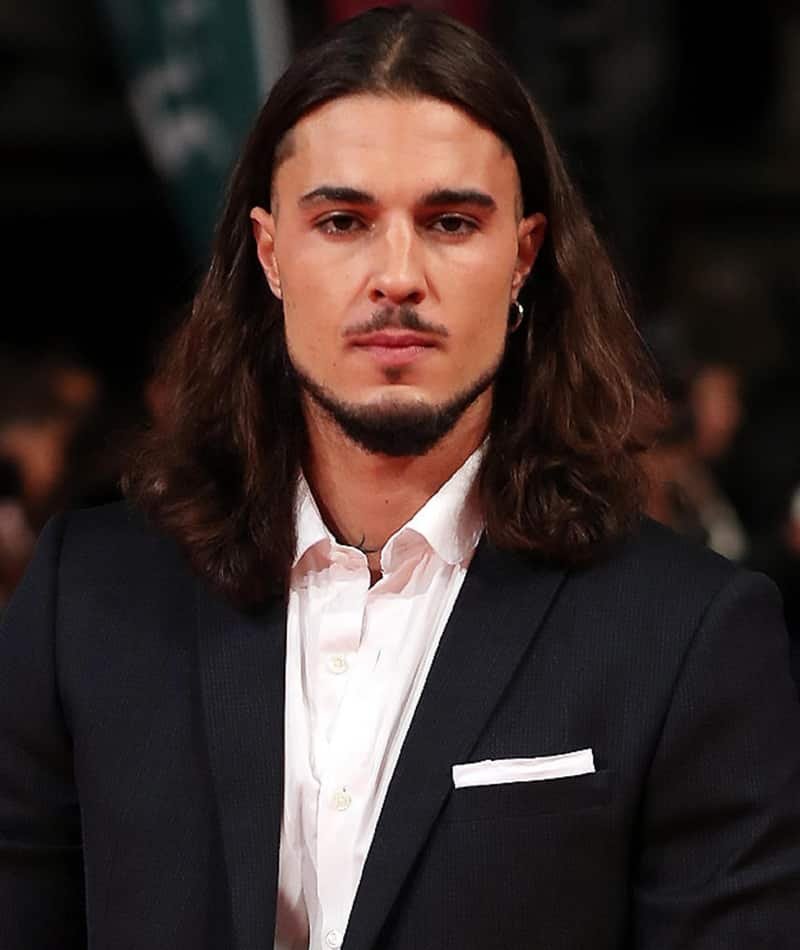 28-years-old Costanzia is a Spanish actor and singer. He is born into a lucky pair of parents. His mother is model Mar Flores and his father is an Italian count Carlo Constanzia di Castiglione. Even though his parents are no longer together, the young actor is enjoying his own achievements in the entertainment sector.