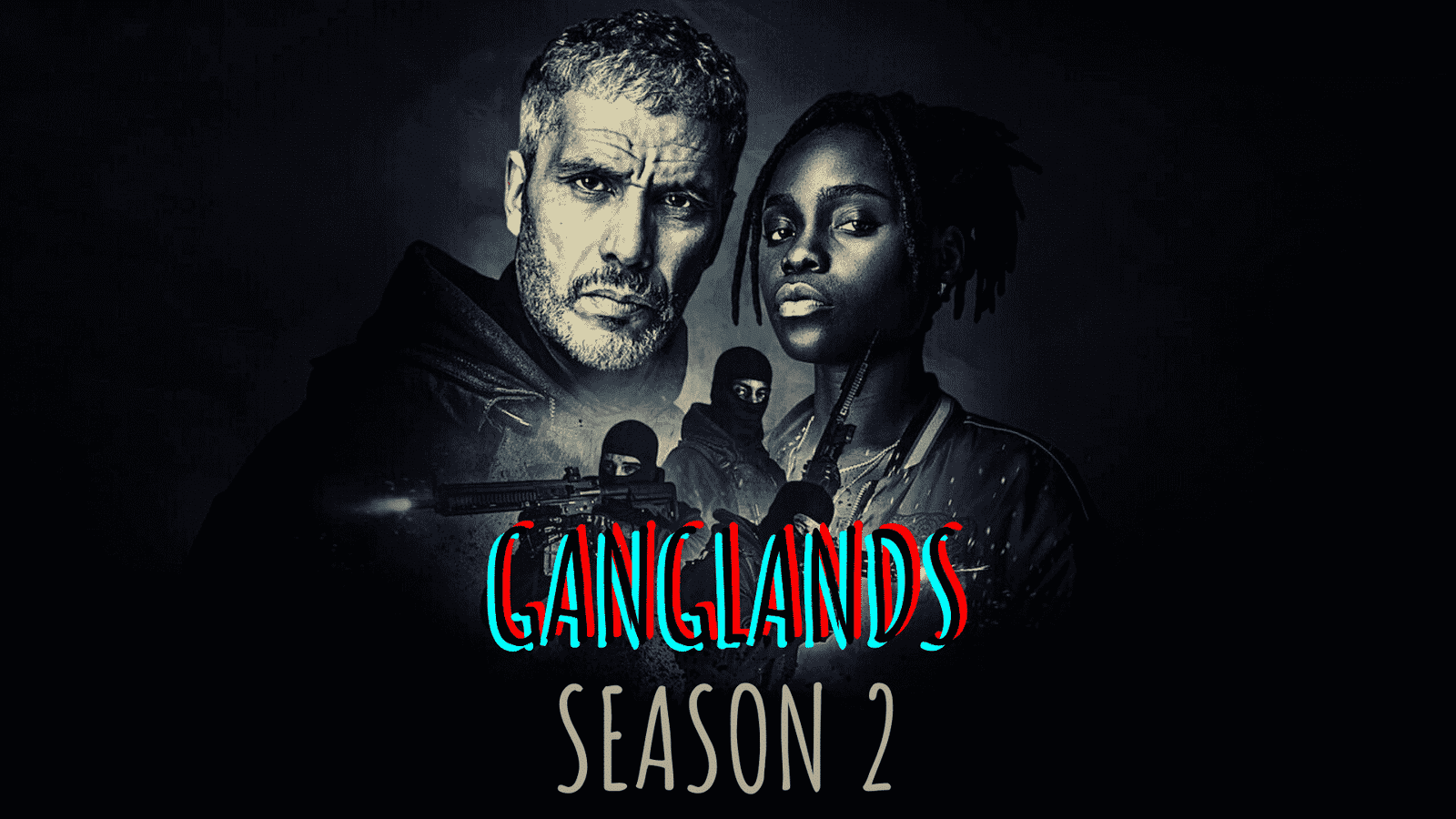 Not so long, just a few years ago it was a dream to watch a foreign series freely online without falling into the trap of some illegal websites or virus-packed empty links. Thankfully, we are living in an age of miracles and it almost takes minutes for technology to catch up with our demands and dreams. When it comes to foreign series, we are eyeing our favorite streaming platform, Netflix, the most since it has a marvelous selection of series from every culture and language. The latest addition to this series has been Ganglands and we already cannot wait for Ganglands Season 2 Release Date to be announced.

The French drama is about an ordinary man and his unexpected involvement in a violent war on drugs. The French name of the series is Braquers: La serie. It aired on Sept. 6, has 6 episodes, and fans worldwide already cannot get enough of it. Thus, the questions on Ganglands Season 2 Release Date is on the rise, as many are wondering what will happen next.

In this article, we will give you an answer for what Ganglands Season 2 Release Date will be while exploring the cast of the brand new French series. If you are a fan of French TV shows or quality dramas in general, this is the article for you. 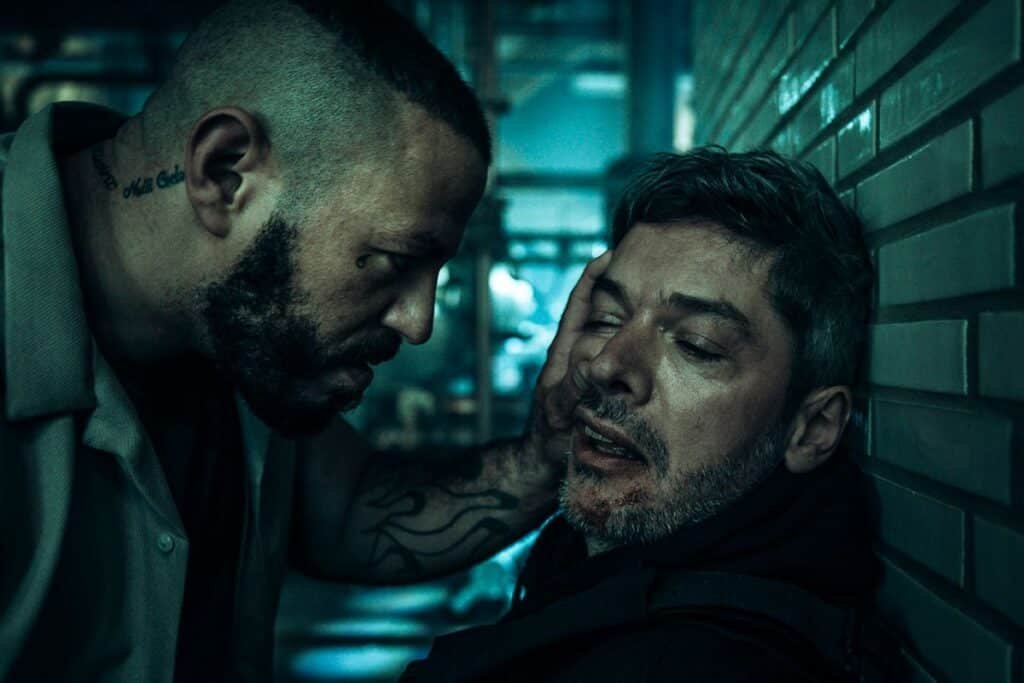 Ganglands Season 2 Release Date is not revealed yet.

In fact, as of Sept. 2021, the series seems to be ranking 4th in Netflix’s worldwide list of TV shows. Ganglands also made it to the top ten not only in France but also in the U.S. and the U.K. Based on these ratings, we can confidently say that there is a high chance that we will have a 2nd season of the series. 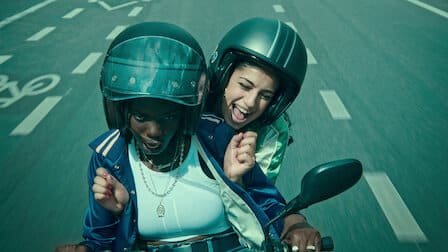 A scene from Ganglands.

When it comes to Ganglands Season 2 Release Date, we have strong anticipation despite the lack of official confirmation. Since the 1st season of the series was released in September 2021, we expect the upcoming season to be wrapped up around Summer 2022 and released sometime in Fall 2022. 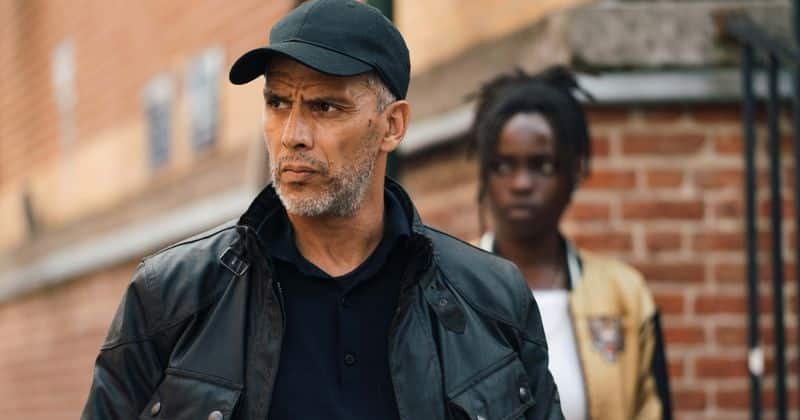 Ganglands is about a man who found himself in a drug war. 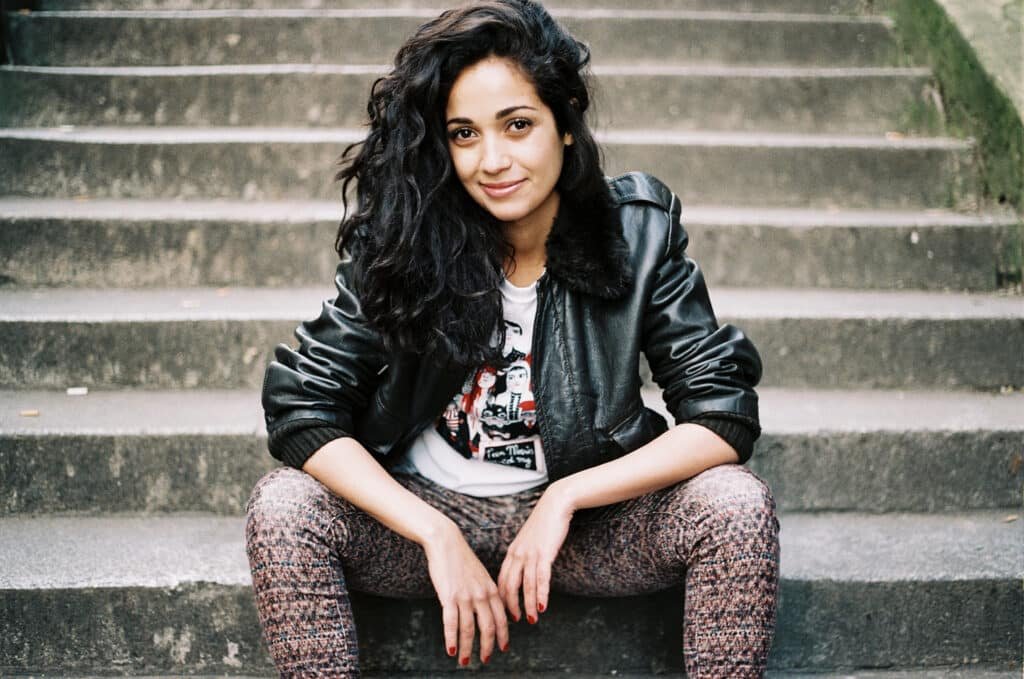 35 years old Akkari is a talented French actress who speaks 5 languages and does not hesitate to deliver this ability of hers to her characters. Her career started with modeling and appearing in advertisements. Then, she appeared in some theatre plays, which paved the way for her cinema debut. She appeared in comedy movies synch as Nous York and Barbecue. She also was in the Italian movie Che Bella Giornata. She is married to Baptiste Lorber and the couple has a son together. 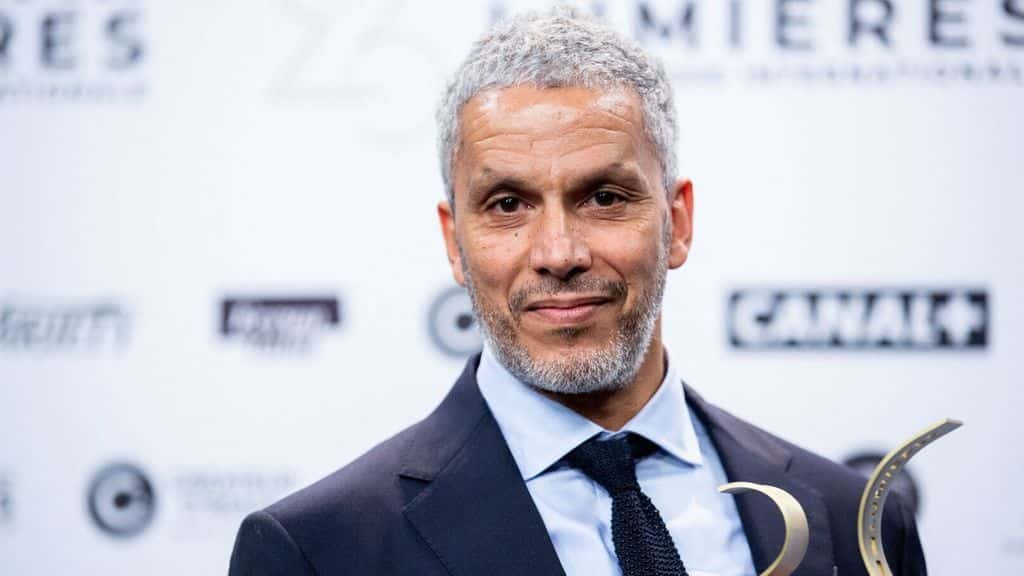 Bouajila is a 55 years old French-Tunisian who has a long and successful acting career. He previously appeared in 2 Oscar-nominated movies and has won 2 Cesar awards so far. He has been married to Alexis Delage-Toriel and is the stepfather to Alexis’ son Ben. 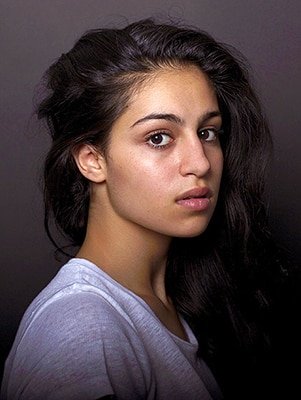 24 years old Lesaffre’s movie debut was back in 2010 with the movie Les Mythos. Some of the other movies she appeared in are Les Trois Freres: Le Retour, We three or Nothing, Le ciel waitra, Alone, Pour vivre joie, Les Miserables, and A story of love and desire. She is believed to be single. 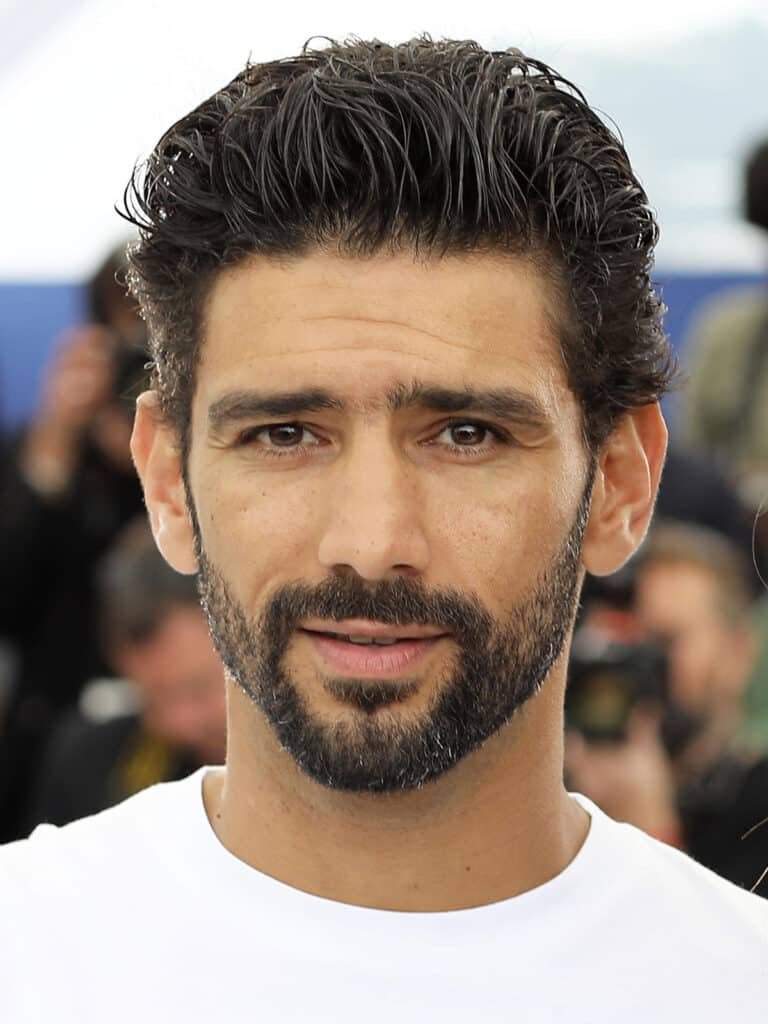 42-years-old Kechiouche is an actor known for movies such as Gigolo, Grande Ecole, Le Clan, Les Amants Criminels, and Cinematon. He is currently rocking the single life. 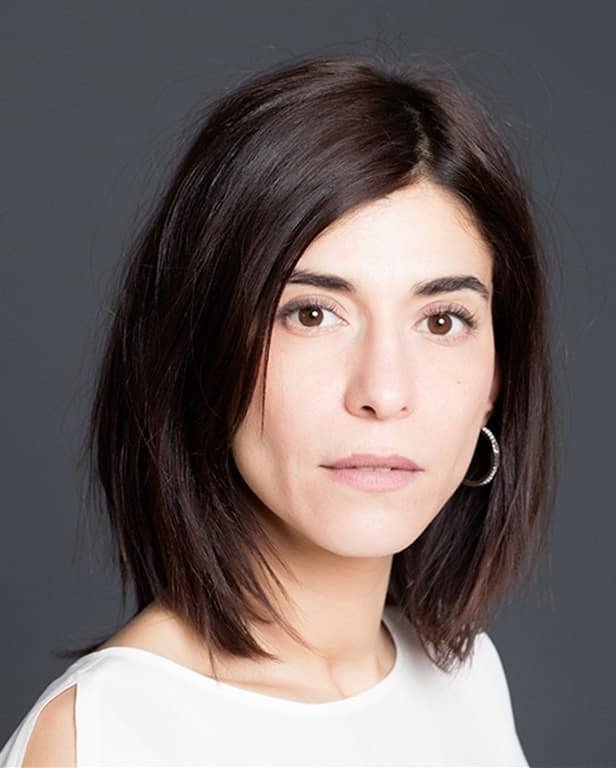 Azabal is one of the few non-French actors of the Ganglands. 48 years old actress is part Moroccan, part Spanish who was raised in Belgium. She appeared in projects such as Paradise Now, Body of Lies, Incendies, Here, and The Honorable Woman. 36 years old Weyers is known for her projects such as Finding Focus, Winterling, and Manhattan. 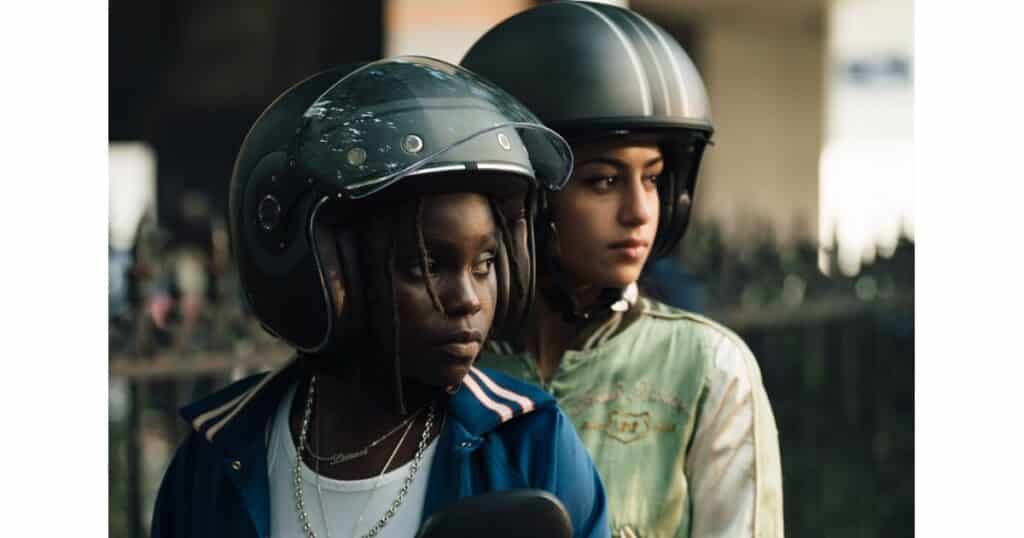 Ganglands is filmed in France.

Where is Ganglands Filmed?

Ganglands is filmed in France.