My Brother, My Sister poster

Since the great rise of Italian neorealism, Italian cinema has never lost its momentum. It not only blessed the world with amazing actors such as Sophia Loren and Monica Belluci but also produced dozens of movies with amazing quality. These movies were heavy not only in production value and symbolism but also at their heart as Italians are amazing at reflecting their feelings to their work. My Brother, My Sister is one of the latest productions of Italian cinema that combines all these features. My Brother My Sister cast, however, deserves a special shout-out as it brings multiple talented and famous faces together.

The movie, directed by Roberto Capucci, is about an estranged family full of secrets. A brother and a sister’s this last attempt to fulfill their father’s wish after 20 years of alienation is absolutely worth watching as it explores the complex family dynamics in the most relatable way.

In this article, we present you with the brilliant My Brother My Sister cast. If you are a fan of Italian cinema, you are in the right place. 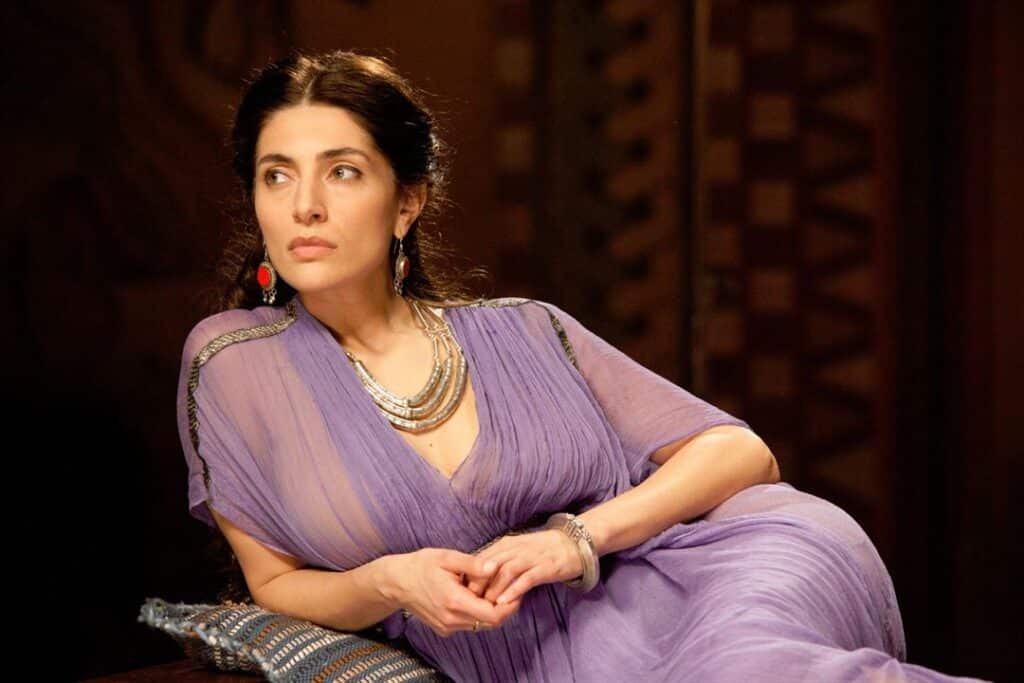 Caterina Murino is one of the actors in My Brother My Sister cast.

44-years-old Murino has been in the acting business since 1999. Her movie debut, however, was in 2004 with a movie named the Corsican File. Her most well-known project so far is 2006’s Casino Royale. She has been with the French rugby player Pierre Rabadan since 2009.  She is playing the part of Giada in the My Brother My Sister cast. 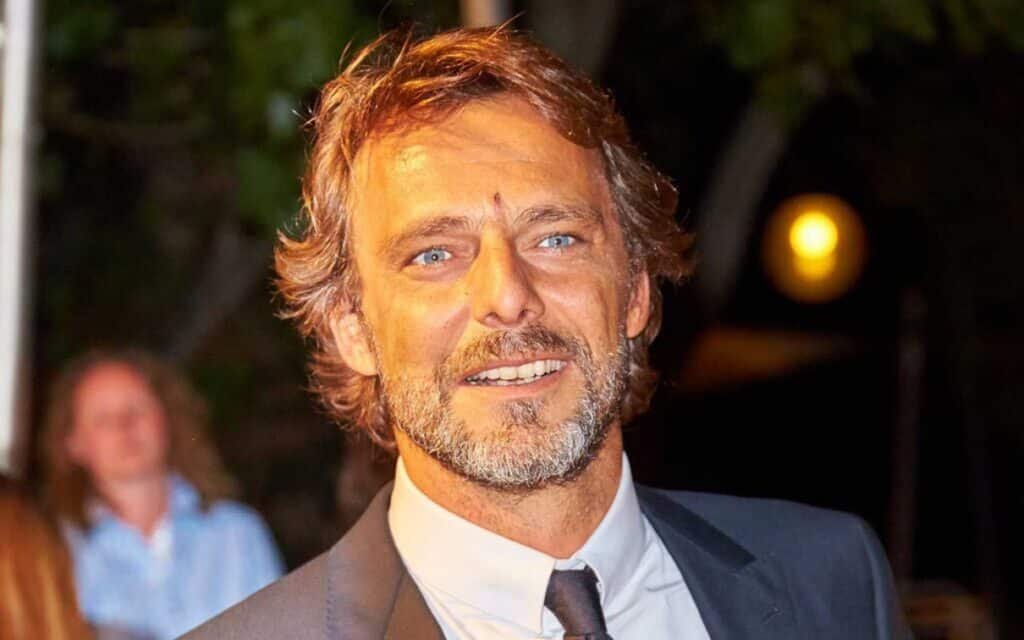 Preziosi is a very well-known figure in the Italian entertainment scene. He has been in the business for decades and had a name for himself mostly for his involvement in soap operas. The 48 years old actor’s some projects can be listed as Elisa di Rivombrosa, The Viceroys, The Lark, Commissioner De Luca, Medici: Masters of Florence, and The Bridge. Preziosi has two children, one from the relationship with Rossella Zito and the other from the relationship with Vittoria Puccini. He is playing the part of Nick in the My Brother My Sister cast. 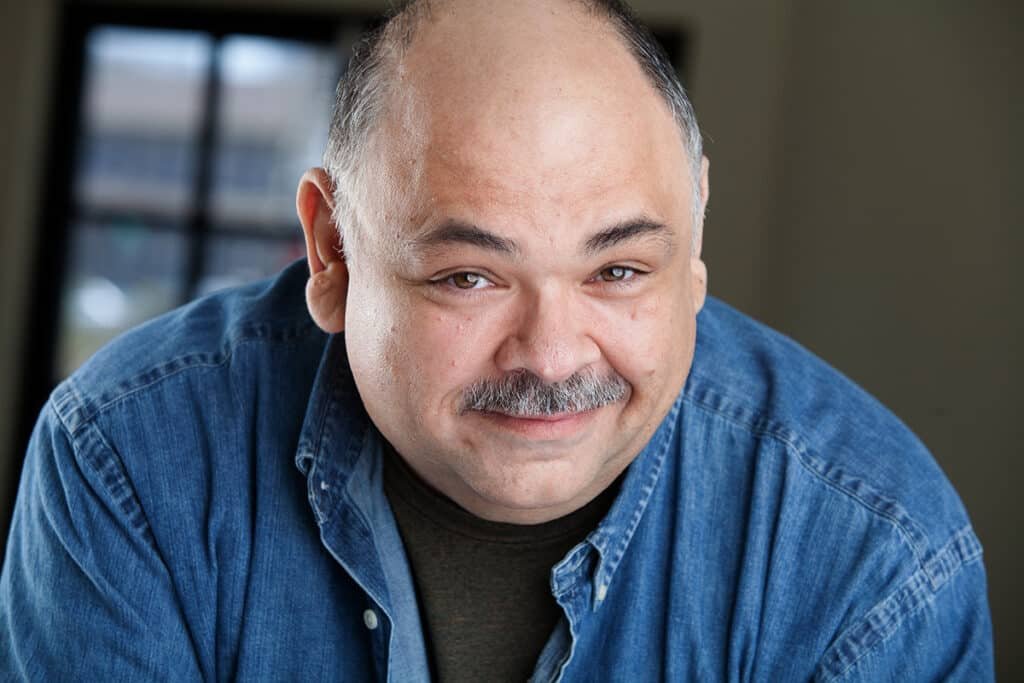 Gerrish is a seasoned Italian actor who has appeared in almost 200 projects so far. He is 58 years old and still going strong with his works, especially on the theatre scene. He is playing the part of Federico in the My Brother My Sister cast. 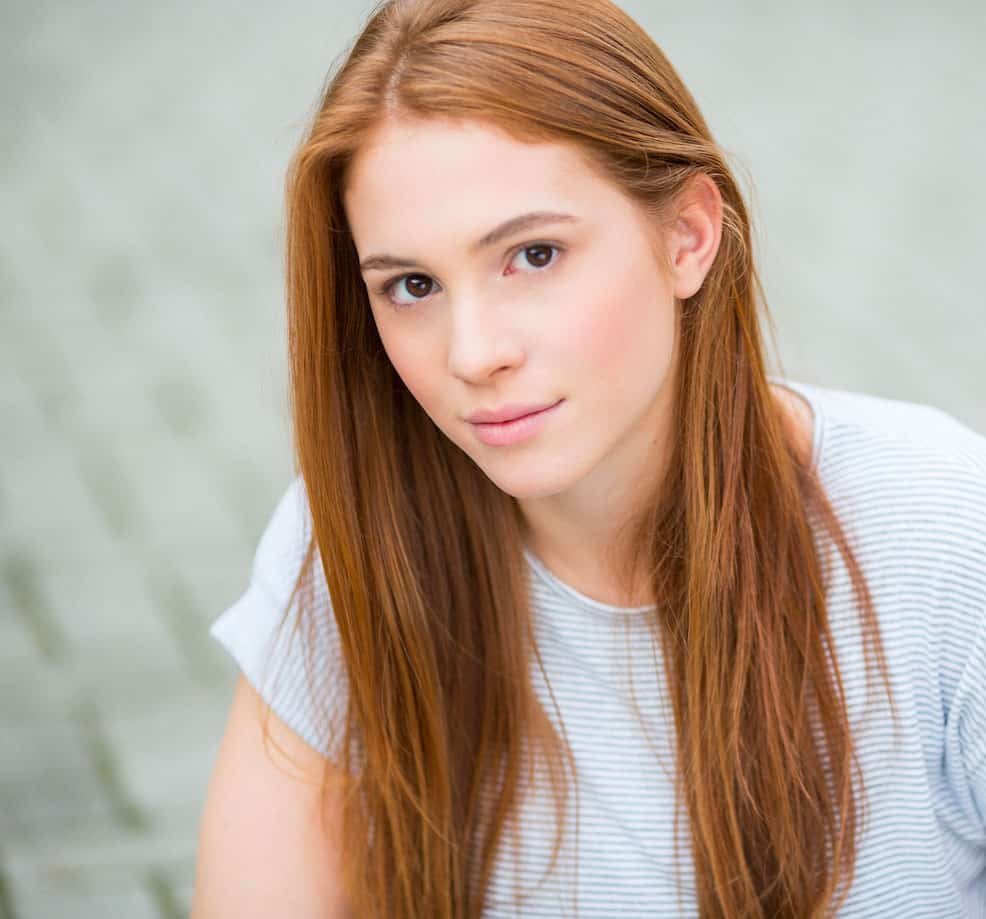 24 years old Martino is known for projects such as SKAM Italia and Tutto puo succedere. She is rocking the single life as of 2021. She is playing the part of Carolina in the My Brother My Sister cast. 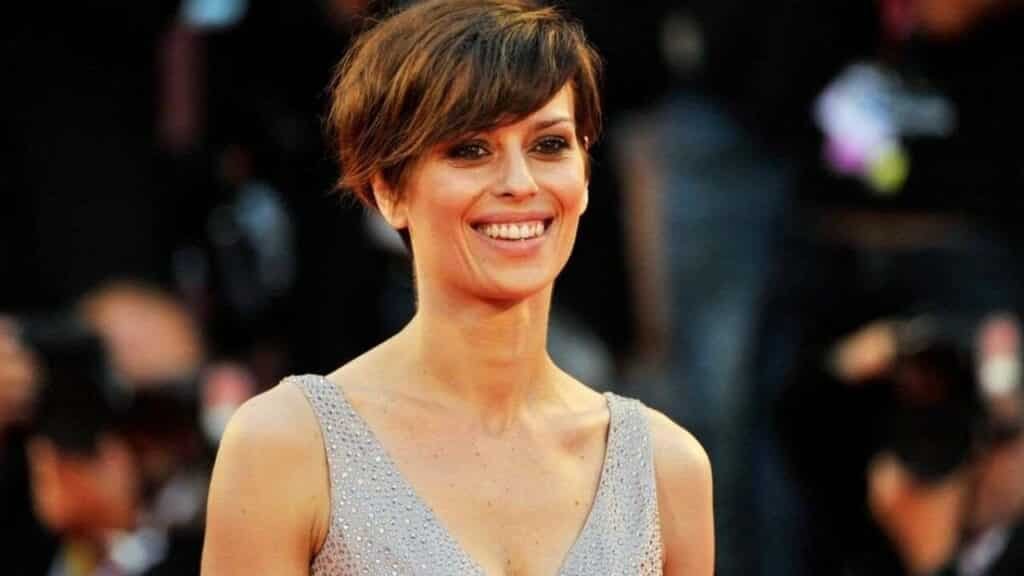 Pandolfi has been an Italian celebrity since her involvement in Miss Italia back in 1991. Since then, she pursued a successful acting career, starting with the movie Le amiche del cuore. However, her most popular works are usually TV series such as Amico mio and I liceali. 46years old actress was married to Massimiliano Virgili back in 1999, which did not last for long. She also has a child. 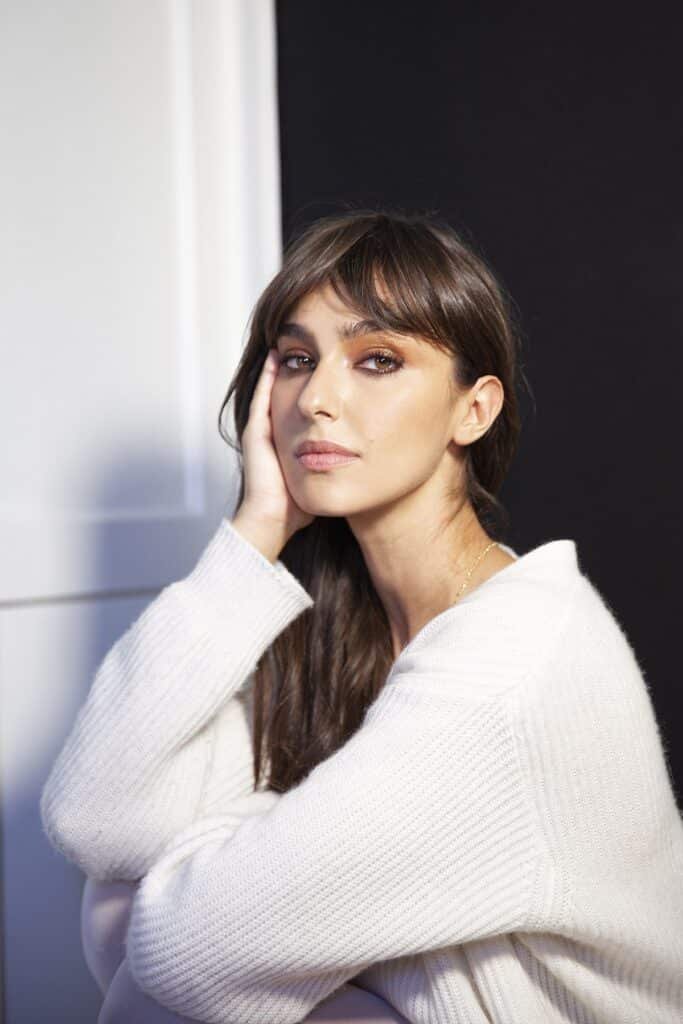 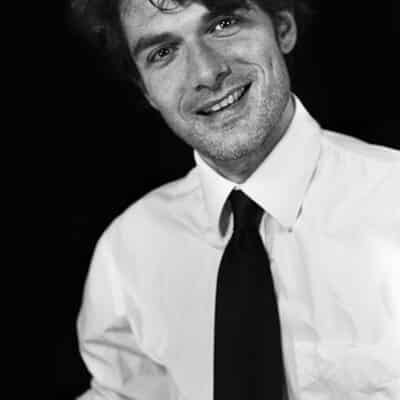 Morciano is relatively new to the entertainment sector and known for projects such as Dei and Taglionetto.

Cavallo is a young and bright Italian actor whose movie debut is My Brother, My Sister.

Share 0
In this article:My Brother My Sister Netflix Cast