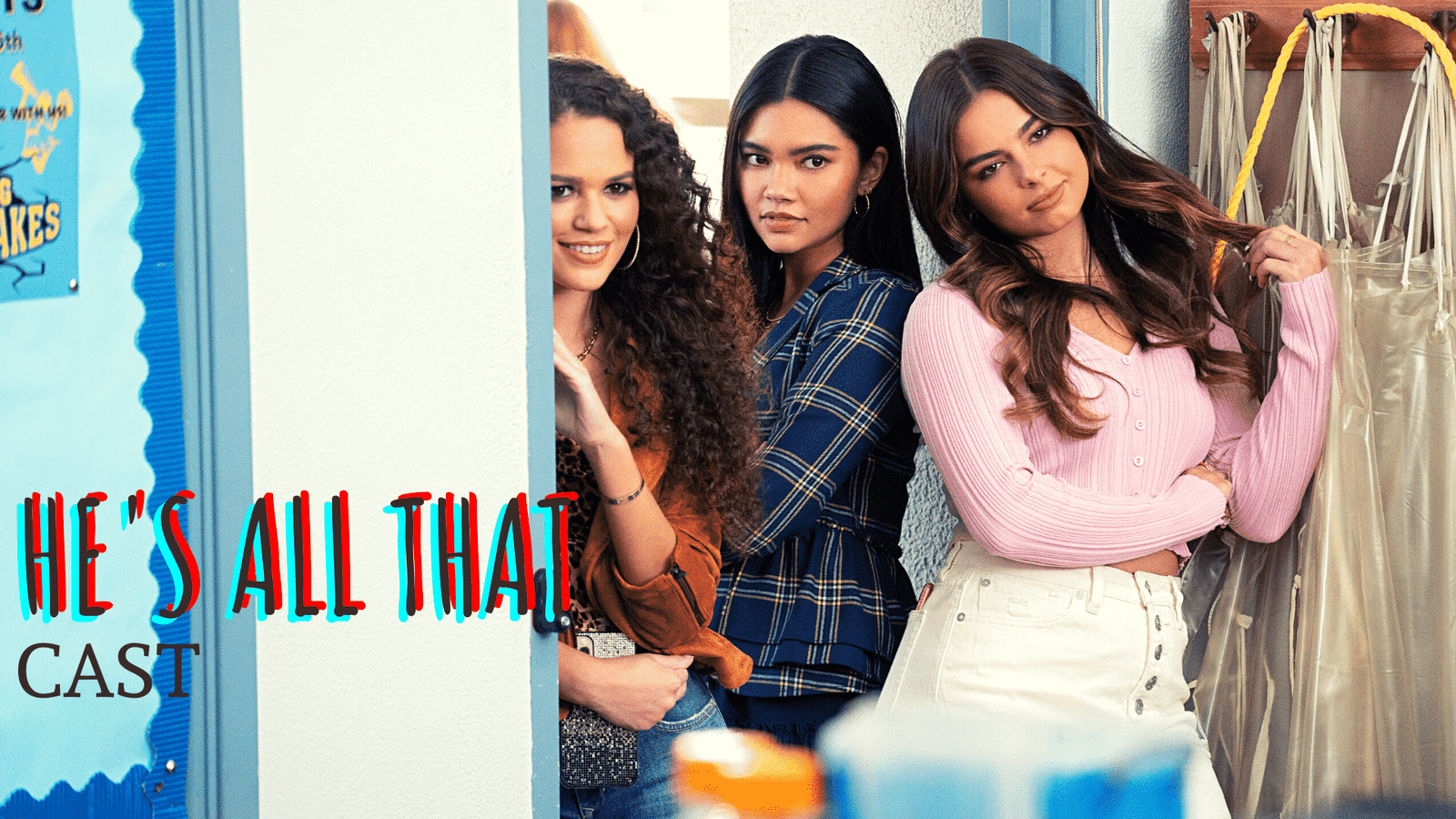 He's All That Cast

Whenever Hollywood loses its creativity, it turns its face back to the classics of the past, knowing that people already love those stories and would love it once again if there would be a remake of it. He’s All That is one of those remakes that took a highly praised 1990s rom-com and put it into a modern setting. The Netflix movie’s most prominent feature was its actors as He’s All That cast was mostly consisting of social media stars rather than trained actors and actresses.

Focusing on an influencer who bets that she can recreate one of the “losers” of the school from top to bottom for the prom night, He’s All That is the remake of She’s All That. Apart from this simple wordplay on the title of the movie, He’s All That fails at almost all departments when it comes to capturing the unique spirit of the original movie, as its IMDb score of 4.3 demonstrates.

Still, it is always fun to watch your favorite social media star on the big screen. Therefore, He’s All that deserves to be taken a look at, maybe not as a qualified movie but as successful cooperation of influencers and brands. Let’s get deep dive into the He’s All That cast and see what’s all hype about. 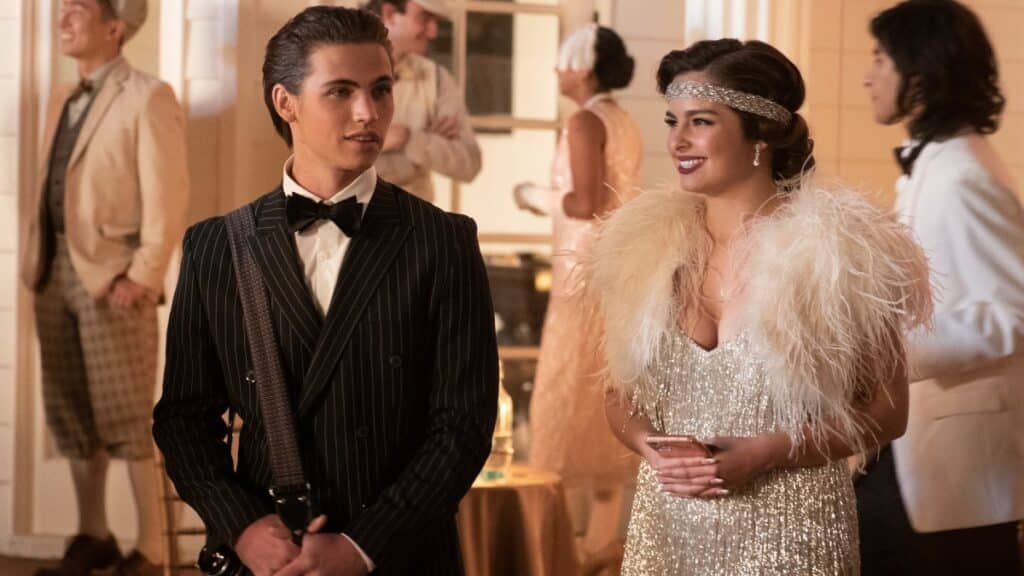 He’s All That cast is filled with talented social media and Disney stars.

Cast of He’s All That

The He’s All That cast can be listed as Addison Rae, Tanner Buchanan, Madison Pettis, Peyton Meyer, Rachael Leigh Cook, and Matthew Lillard. 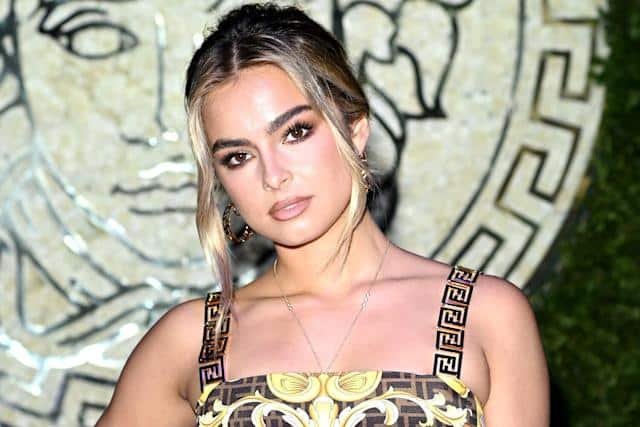 Rae is one of the biggest TikTok stars on the planet with 84 million followers and $5 million in earnings. She is known for her dancing and singing skills and being a part of the He’s All That cast paved the way for her to be an actress as well. She is 21 years old and dating musician Omer Fedi. 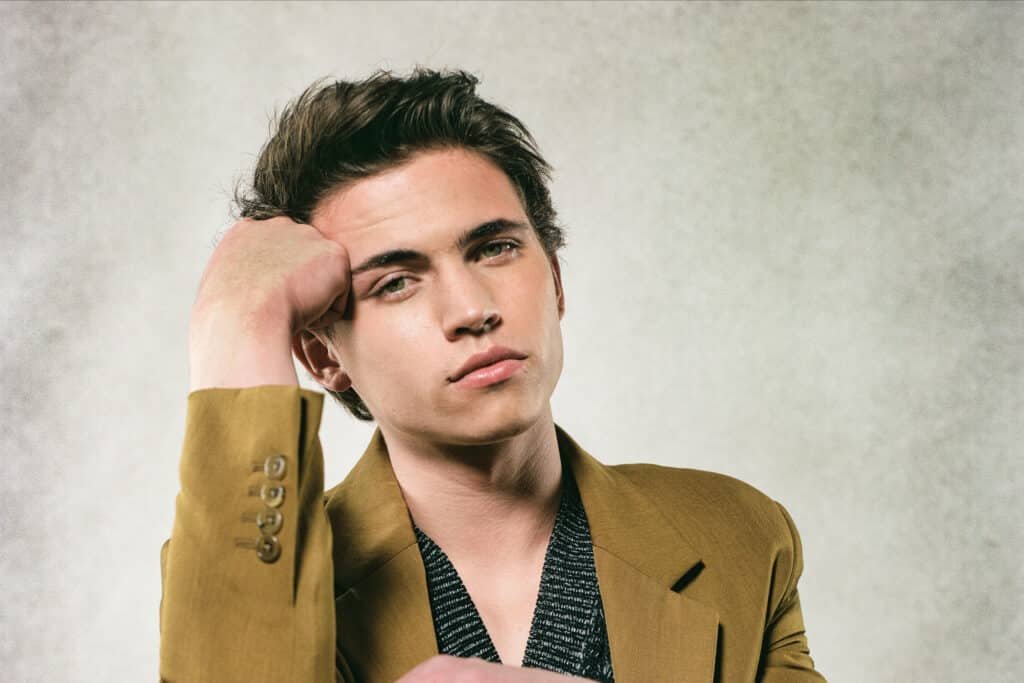 22 Buchanan is an actor known for his starring in Designated Survivor and Cobra Kai. He has been dating Lizzie Broadway since high school. 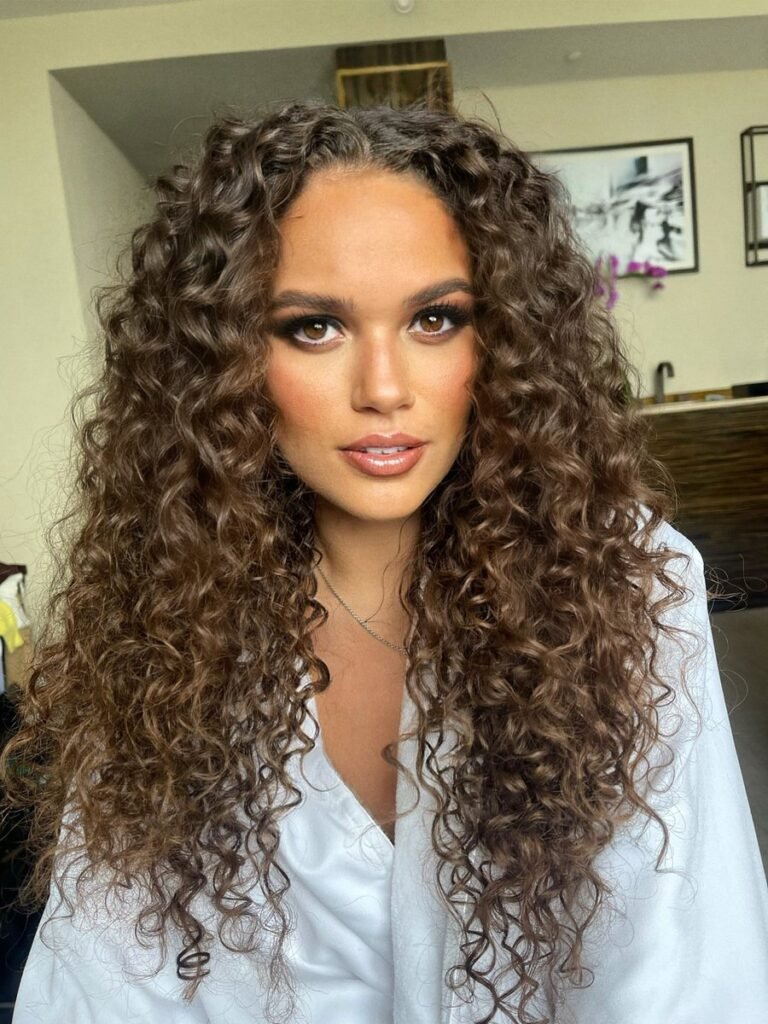 Pettis is a former Disney star with projects such as Cory in the House. She was also in the movie The Game Plane and the series Life With Boys. She was dating basketball player Michael Porter Jr. back in 2016 but 23 years old actress seems to be single as of 2021. 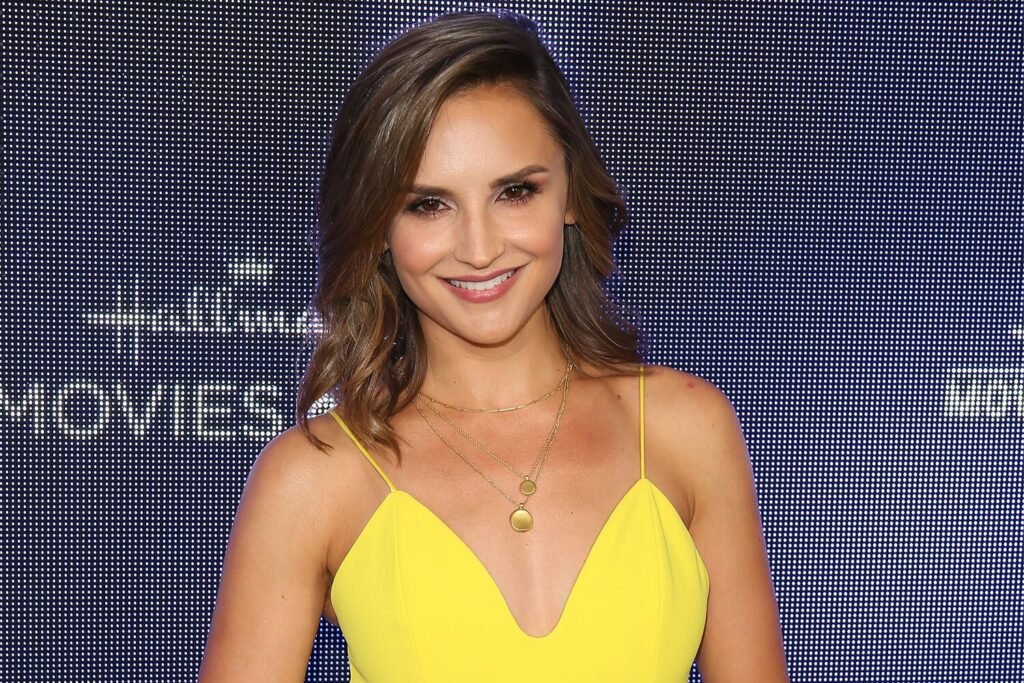 Cook is participating in the He’s All That cast as a tribute to the original movie. 42 years old actress was the leading character in She’s All That and won over the hearts of the Americans instantly with her charming persona. She was married to Daniel Gillies from 2004 to 2021. She has two children. 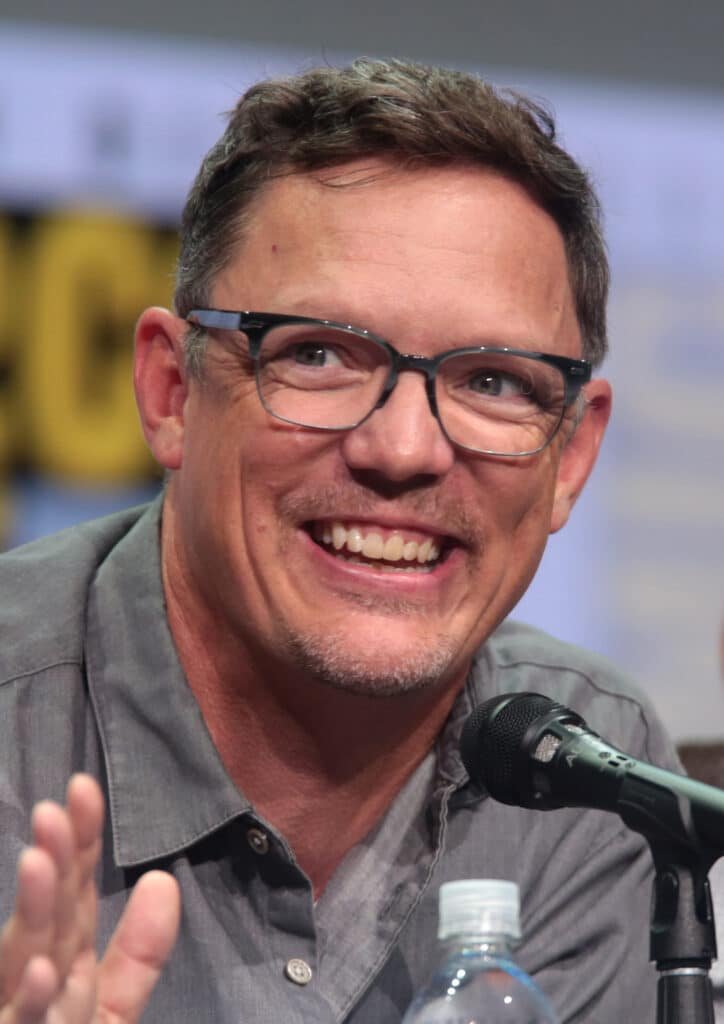 51 years old Lillard is yet another actor from the original She’s All That who somehow found himself in He’s All That cast. His other known projects are Serial Mom, Hackers, Scream, SLC Punk! and Summer Catch. He is married to Heather Helm since 2000 and got three children. 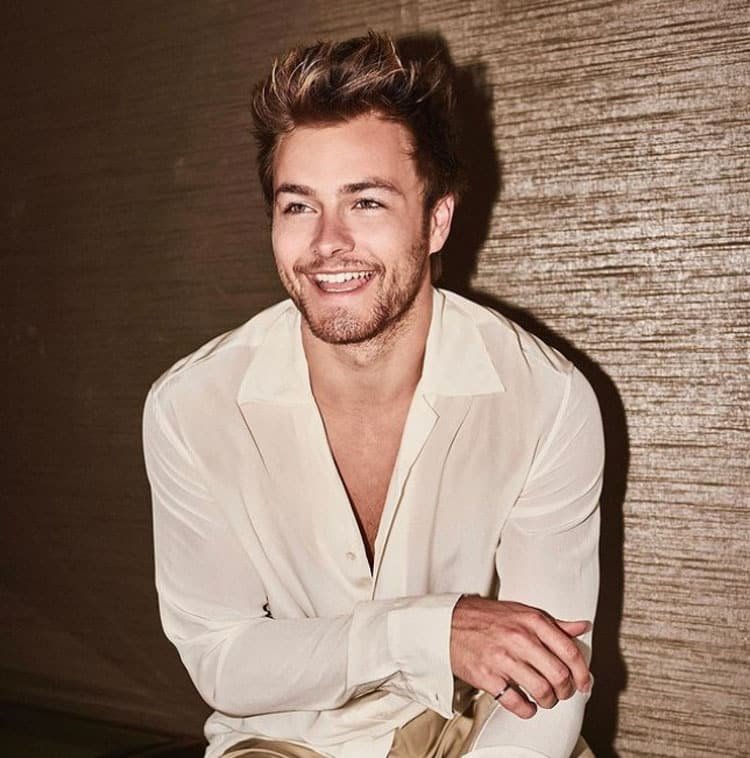 Meyer is also a former Disney star who rose to fame by starring in Girl Meets World and Dog with a Blog. He is 22 years old and recently got married to singer TAELA. The couple also announced that they are expecting their first baby. 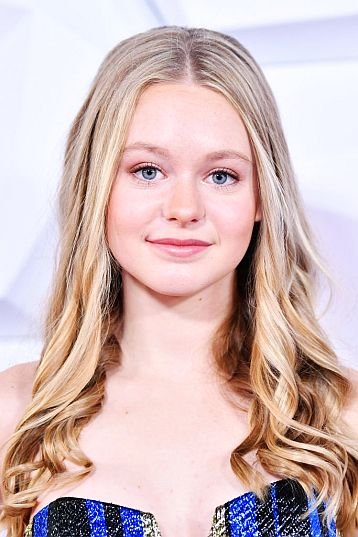 16 years old Crovetti is a child actress who is relatively new to the sector with an expectation of a bright future ahead.