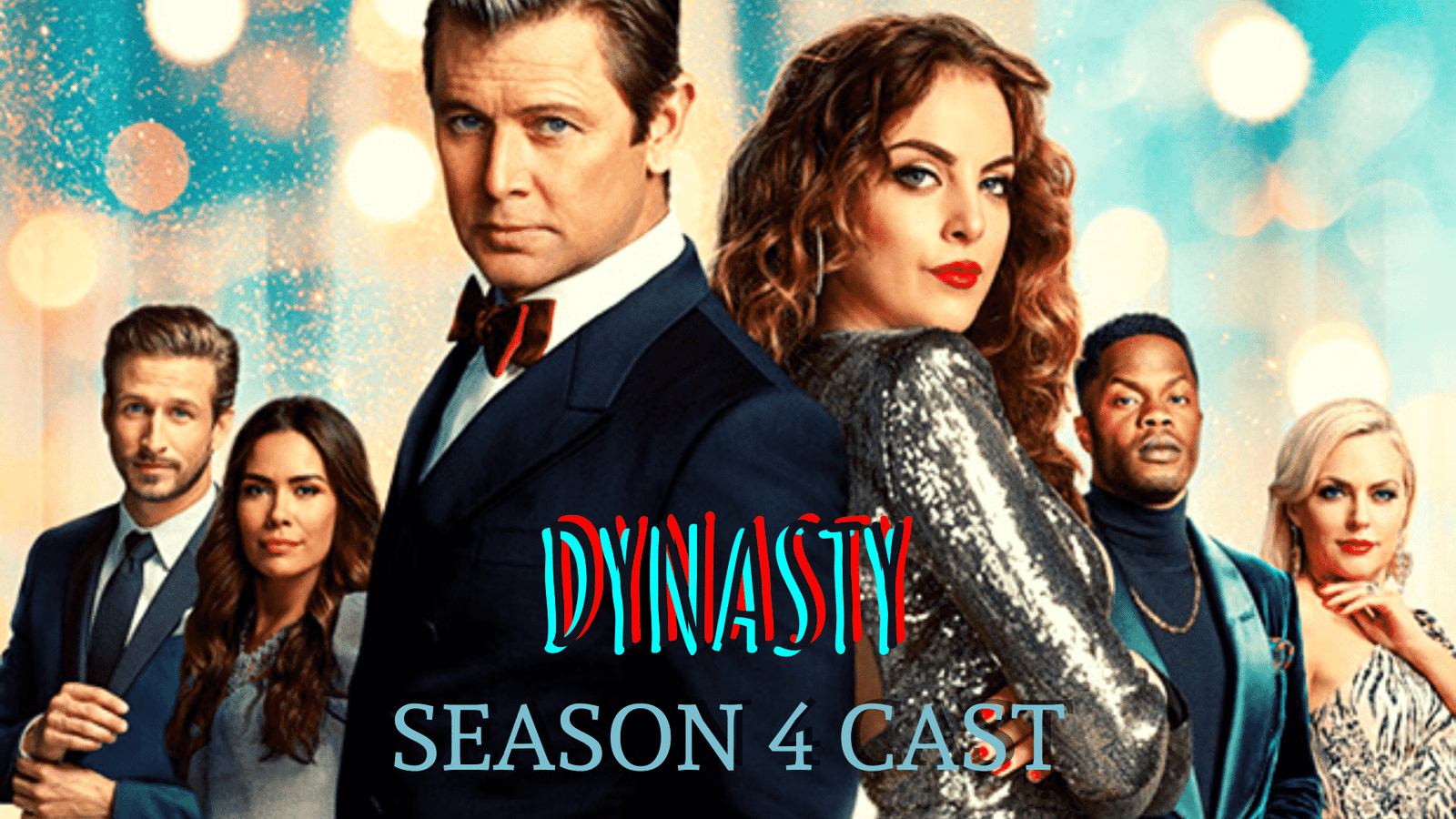 Sometimes, your body just craves for a soap opera and you cannot help it. At that time, Dynasty came to rescue as a brilliant modern soap opera with great casting. Especially the Dynasty Season 4 cast has the potential to blow your minds.

In this article, we will take a look into Dynasty Season 4 cast to see where this brilliance comes from. So, without further ado, let’s dive in! 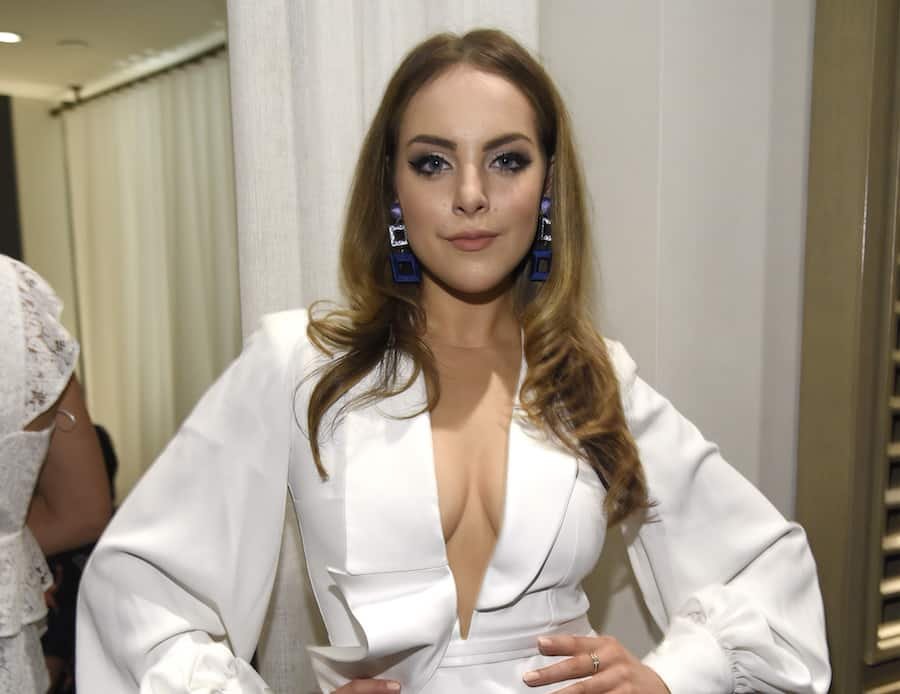 Elizabeth Gillies is the leading actress in the Dynasty Season 4 cast.

Gillies is definitely the ultimate face of Dynasty Season 4 cast – and the cast of the previous season for that matter. She is 28 years old and is great at singing as well. In fact, her debut role was in musical 13. Later on, she starred in Victorious, continuing to show off her musical talents. She also has become close friends with Ariana Grande at the same period. She is married to Michael Corcoran in 2020.

“This season in particular is highly dramatic.There are a lot of huge life changes that come for so many of the characters, especially Fallon. Certain scripts left us with our jaws hanging open, so I can’t wait for everybody to start watching,” she said in an interview regarding the Season 4 of the series. 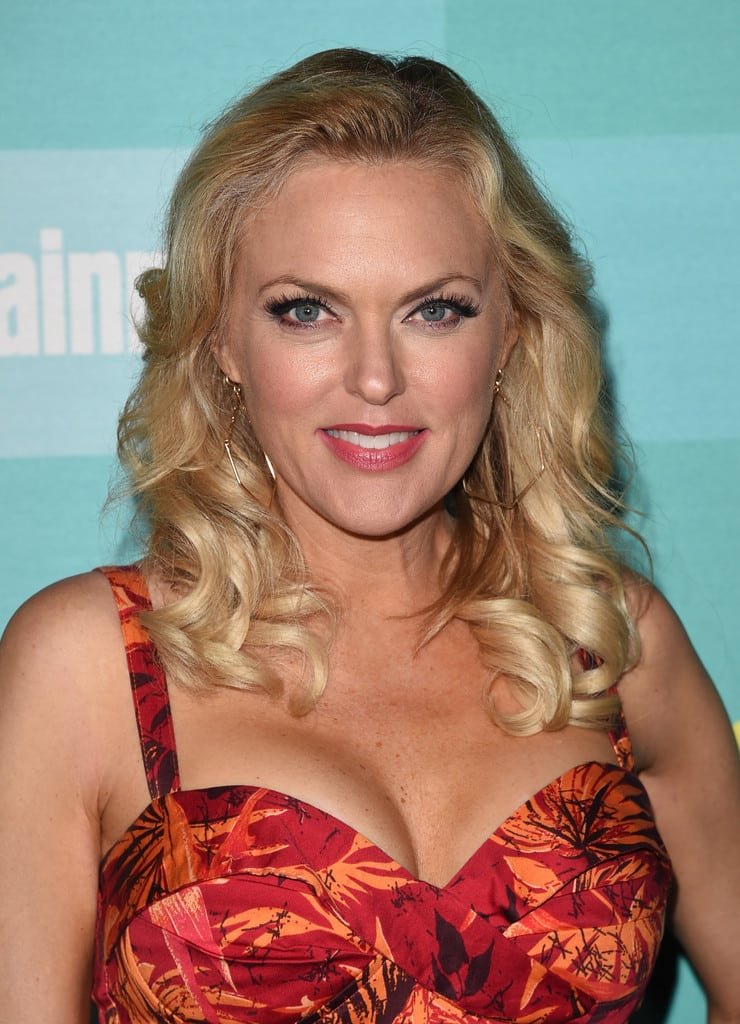 50 years old Hendrix is a seasoned actress who starred in iconic shows such as Romy and Michele’s High School Reunion, Get Smart and The Parent Trap. She is together with Salvator Xuereb and has two children. 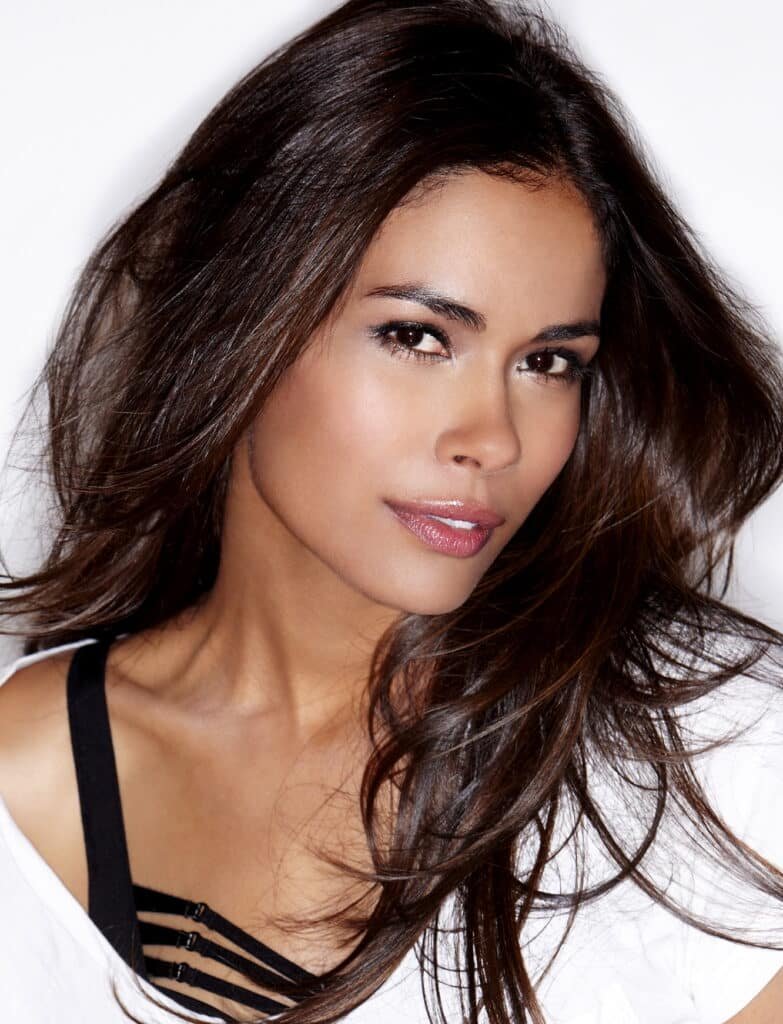 Alonso is one of those who moved from modelling to acting. She is known for her participation in a number of horror movies such as The Hills Have Eyes 2 and Wrong Turn 2: Dead End. the 43 years old actress has a child. 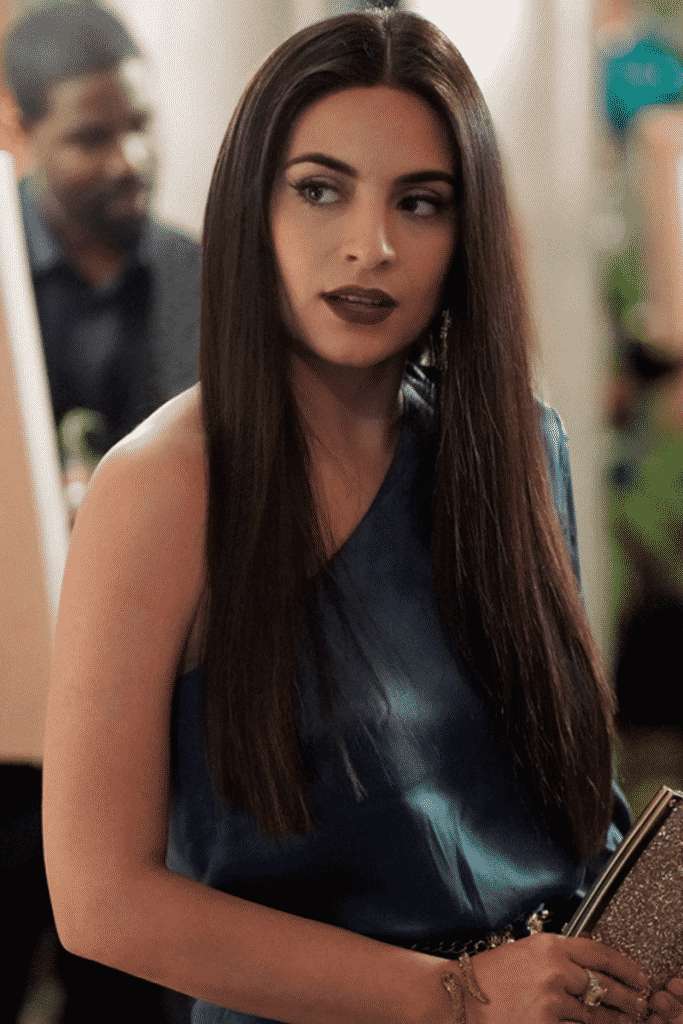 Is Crystal pregnant in season 4 of Dynasty?

Well, yes. It seems like Crystal is with a baby. The problem is, she doesn;t know who the father is for sure since she cheated Blake with her ex-husband. 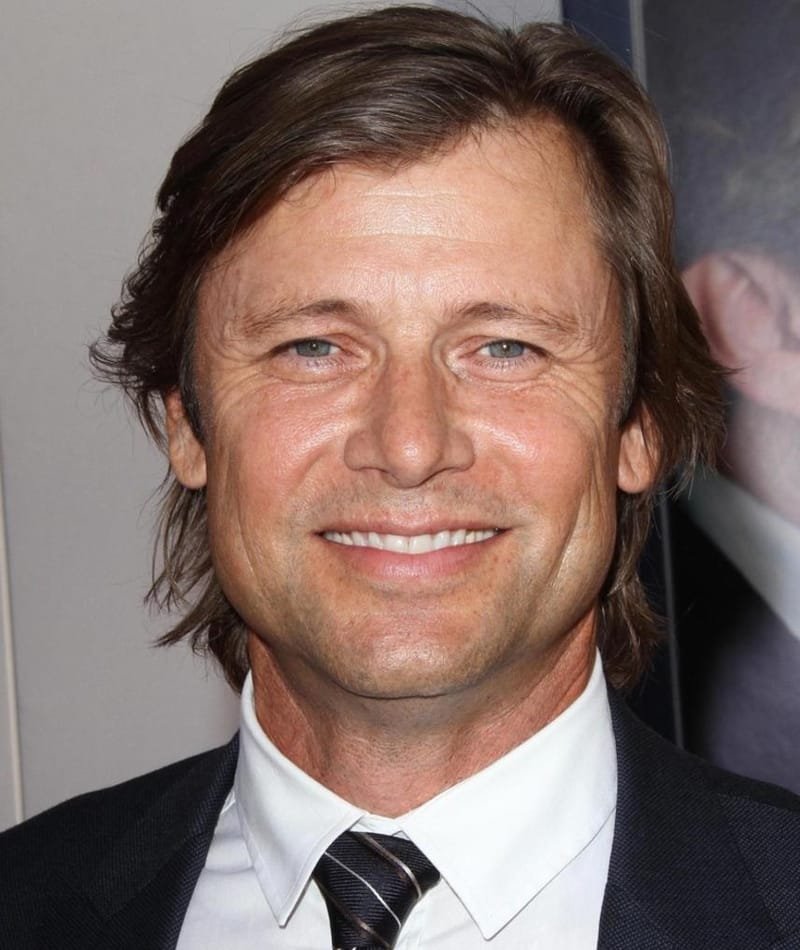 59 years old Show is known for playing Jake Hanson in Melrose Place, which made him a household name in the U.S. He was married to Pollyanna Mcintosh between 2004 and 2011. In 2012, he got married to Katherine LaNasa. He has a child. 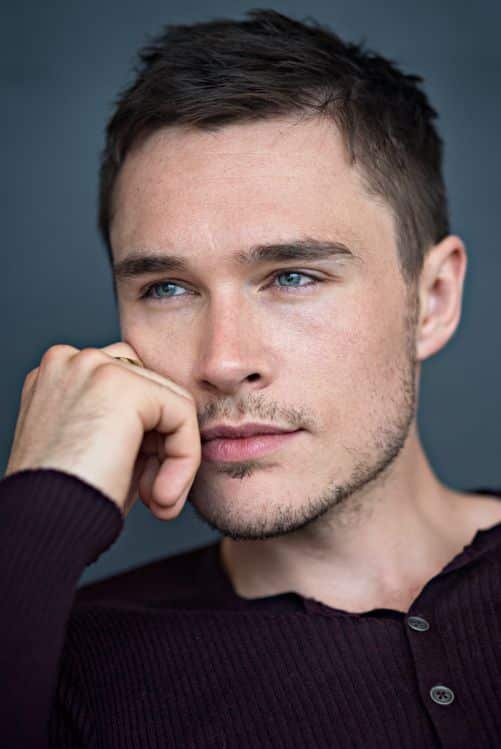 34 years old Underwood is an English actor who starred in The Following, and Fear the Walking Dead. He has been married to Valorie Curry since 2016. 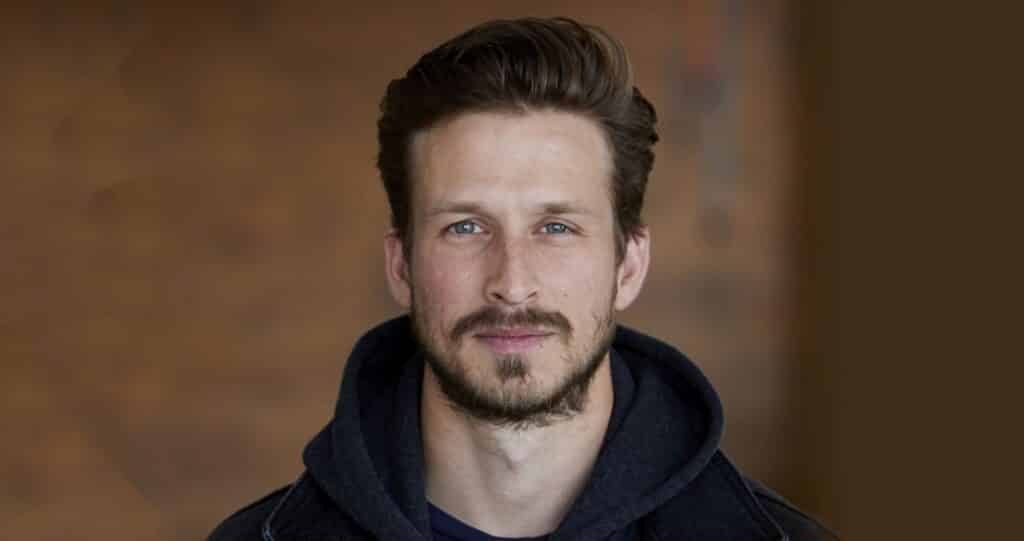 Huber is also a 34 years old actor whose most known work so far is Dynasty. He is dating Jordan Hinson. 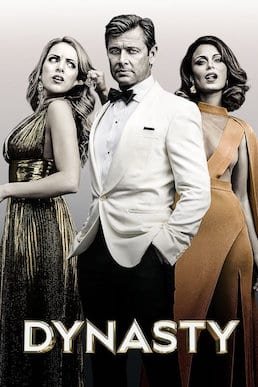