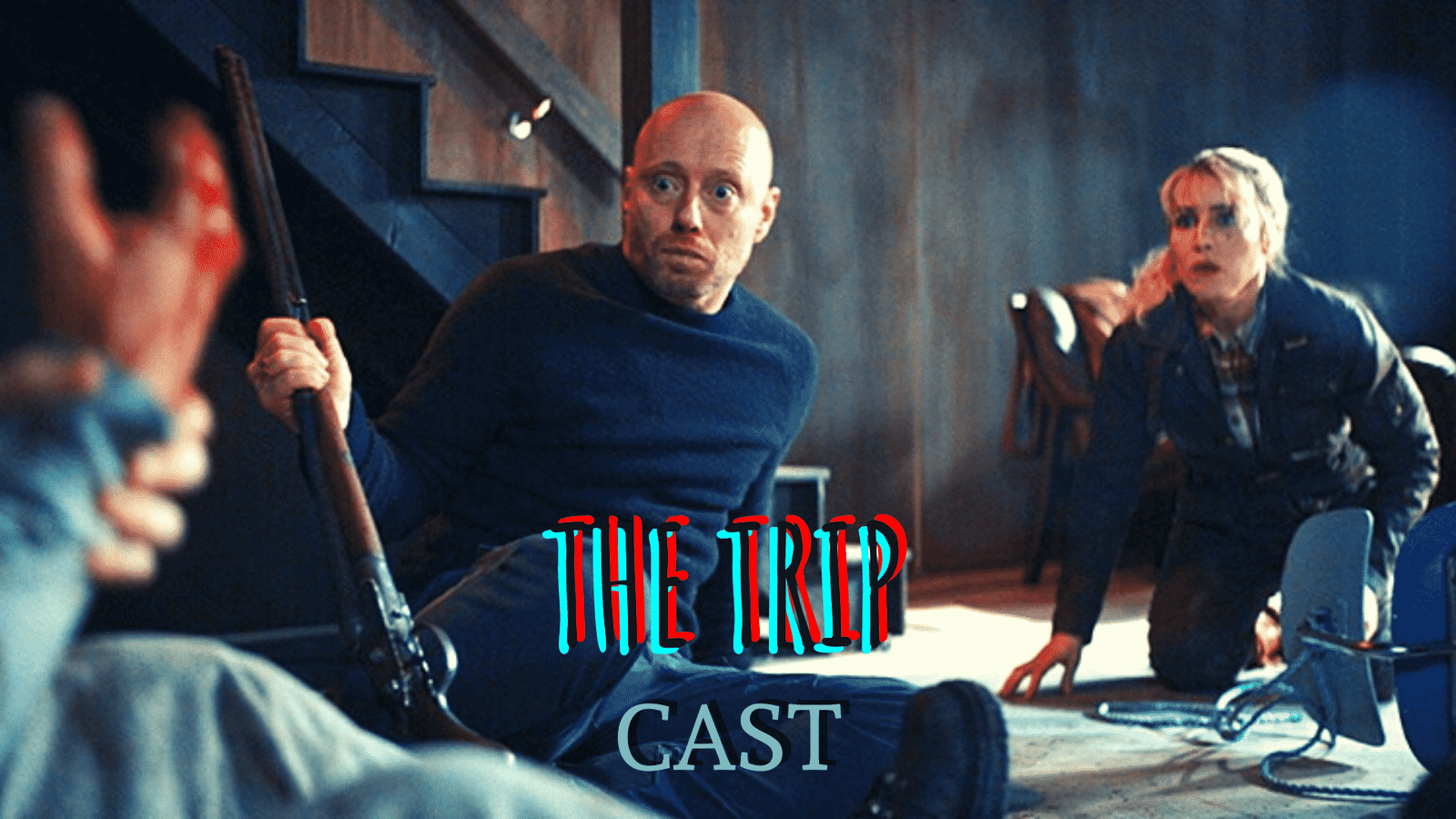 Who still watches Mr. and Mrs. Smith as a comfort watch to remember the good old days of the 2000s, as well as the amazing dynamic between Angelina Jolie and Brad Pitt? Well, if you are looking for a similar movie with a Nordic twist, The Trip might be ideal for you. Although The Trip cast is not reflecting Jolie-Pitt’s vibes, the movie handles the relationship dynamics very similarly and we love it.

The comedy-thriller movie is revolving around a married couple who are going on a trip. The twist is that they both plan to kill each other without knowing the other’s intentions. Sounds familiar, isn’t it? The movie is fun and adventurous to watch as the couple not only struggles with each other but also other dangers in the cabin they went for the trip.

In this article, we will take a look at The Trip cast and explore their resemblance to the iconic Jolie-Pitt dynamic. So, without further ado, let’s dive in! 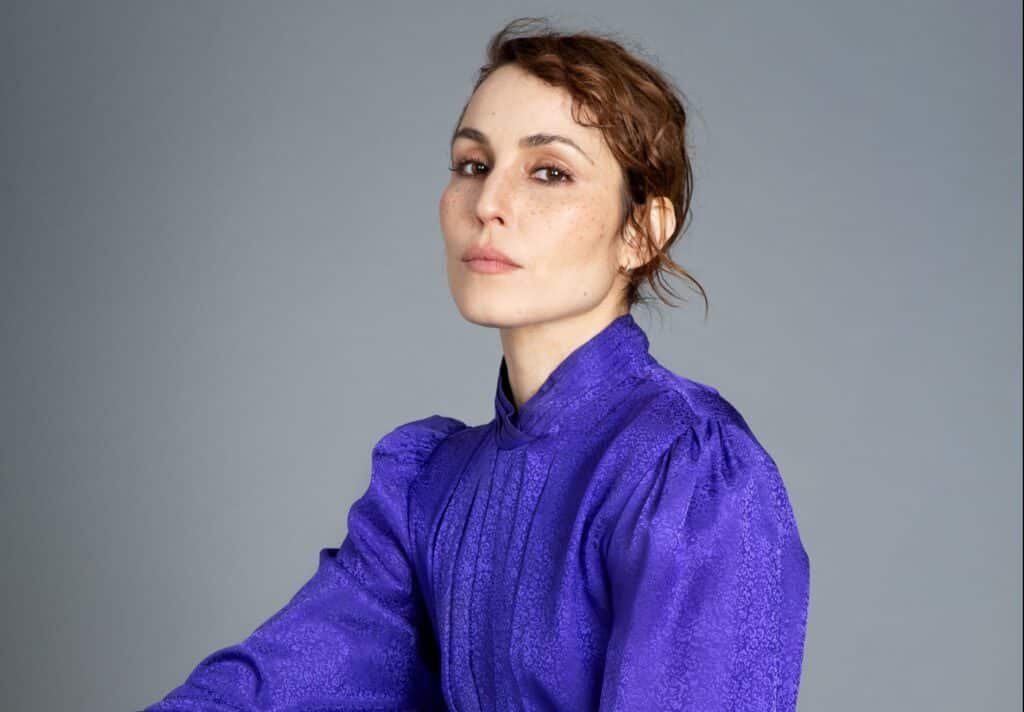 Noomi Rapace is threading actress in the Trip cast.

Rapace is a Swedish actress who is a household name in the country for her portrayal of Lisbeth Salander in the Swedish version of the Girls with the Dragon Tattoo franchise. The 41 years old actress was married to Ola Rapace from 2001 to 2011. The couple has a child. 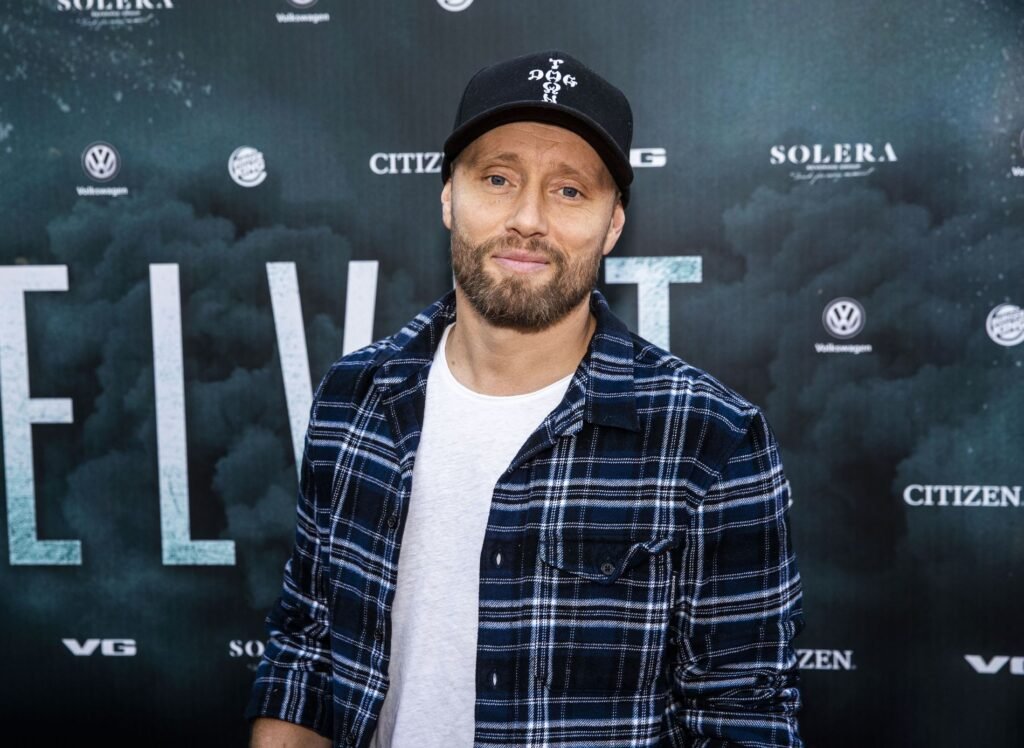 Hennie is a 45 years old Norwegian actor who starred in movies such as Headhunters, Hercules, and The Martian. He has a child named Hedda. 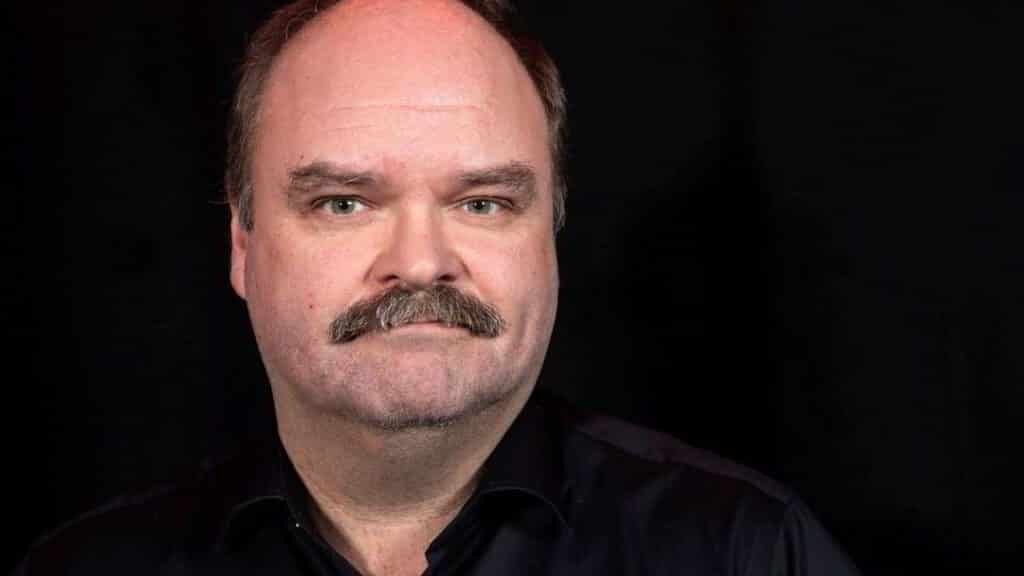 Antonson is also a Norwegian actor who is known for not only his TV works but also his radio works as well. He appeared in shows such as Team Antonsen, Etaten, Dag, and XL. The 52 years old actor has a partner named Hanne Dolpads and the two have three children. 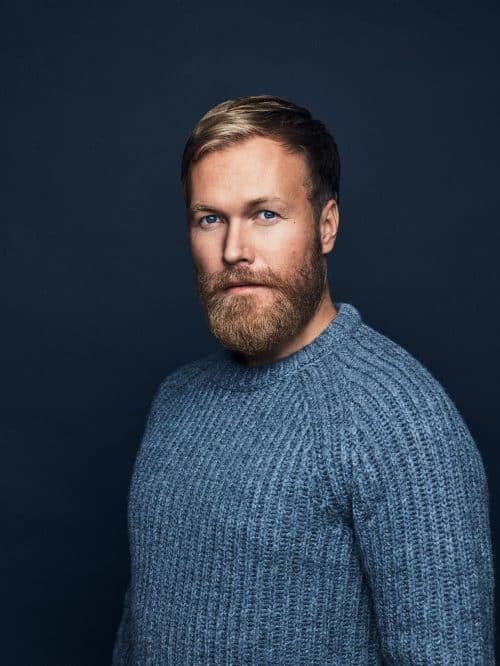 Rubeck is a 41 years old actor known for What Happened to Monday. He is from Norway. 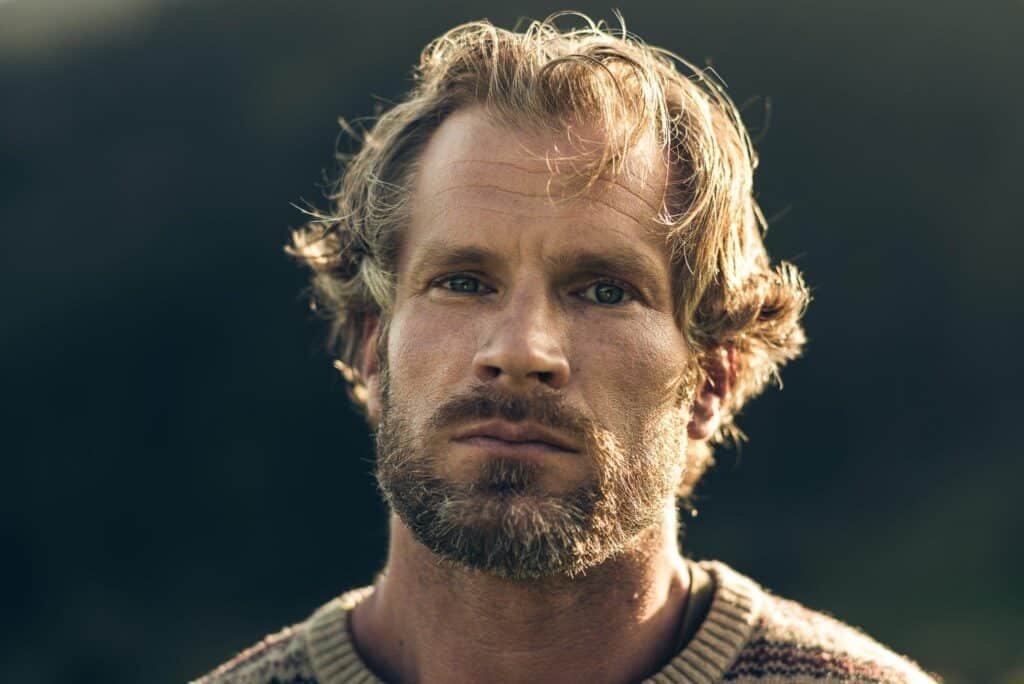 Eriksen is not only an actor but also a rapper who came to fame back in the 1990s with his rap group Warlocks, the group that is often referred to as the pioneer in bringing rap music to Norway. 45 years old actor is also a very talented graffiti artist. 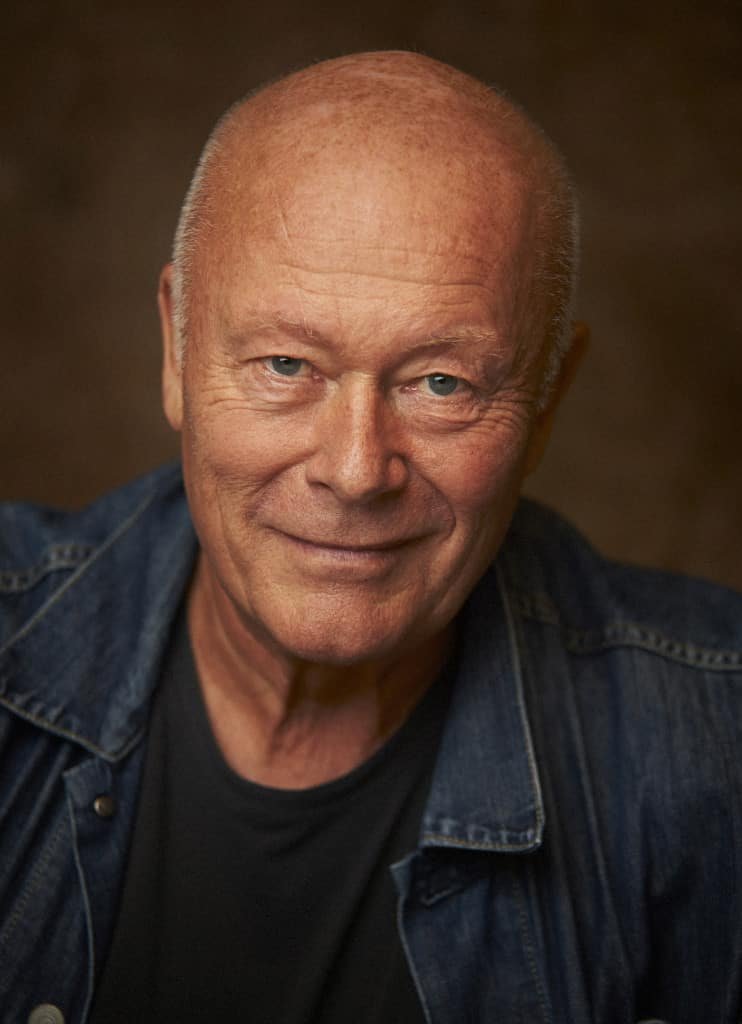 76 years old Oftebro is a well-known Norwegian actor who previously worked for Fjernsynsteatret and Nationaltheatret. Thanks to these works, he has become a household name in theatre in his home country. Oftebro was married to Kaja Korsvold from 1973 to 1992. Currently, he is with Anette Hoff. He has three children. 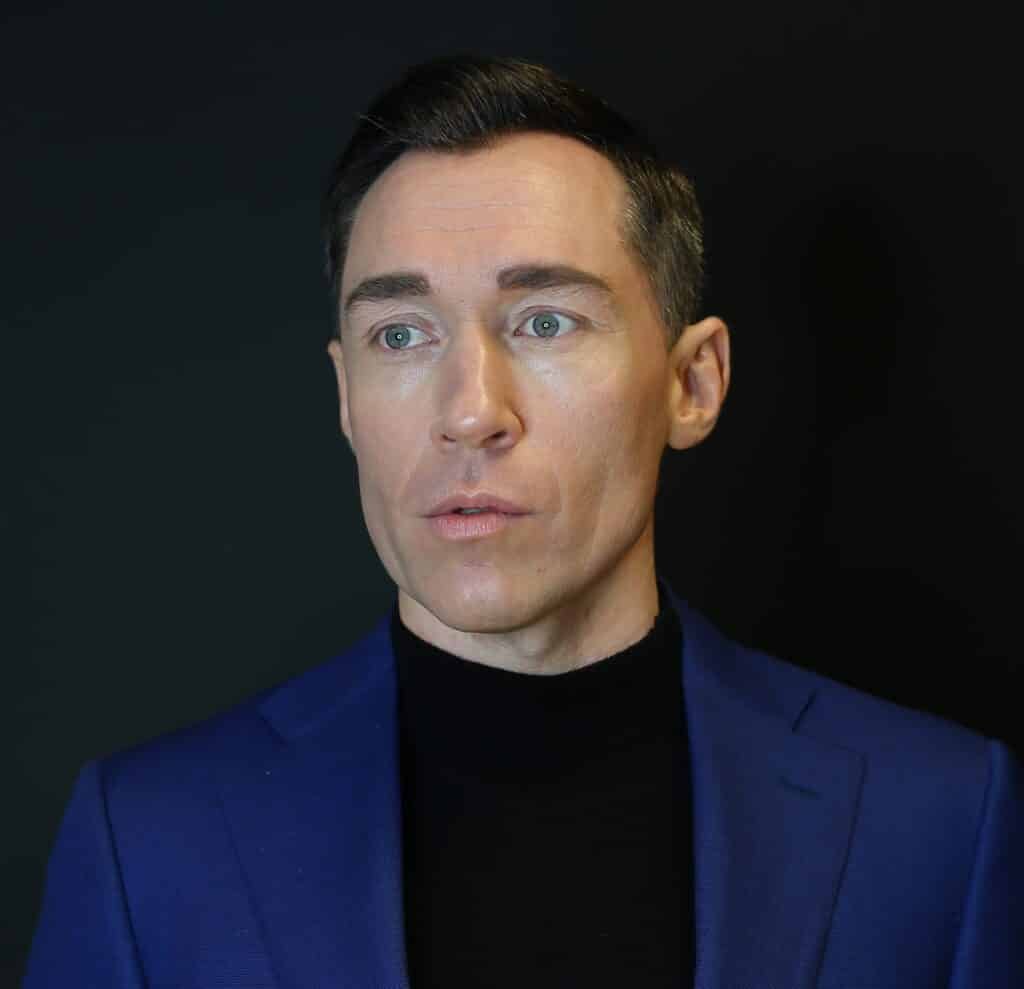 Henriksen is a 46 years old actor whose most well-known work so far is Dead Snow 2: Red vs. Dead. 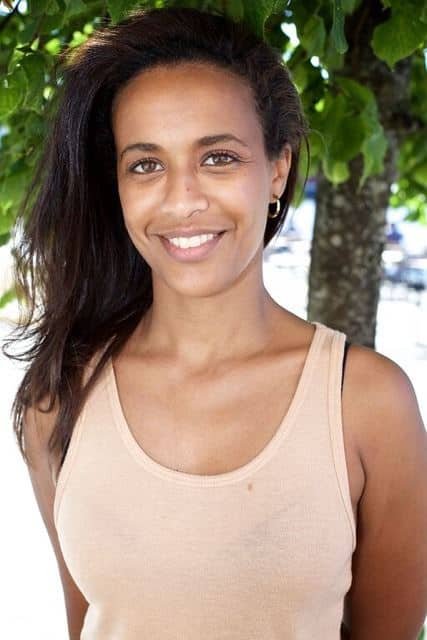 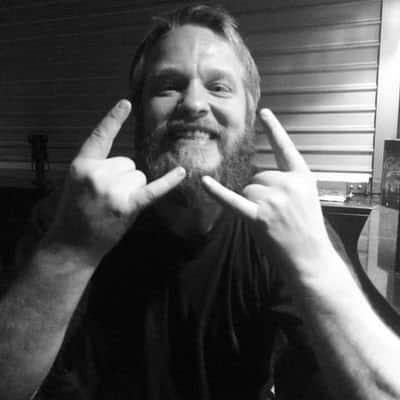 49 years old Laursen is a very familiar face for Netflix fans as he is portraying Haesten in one of the most popular shows of the platform, The Last Kingdom. 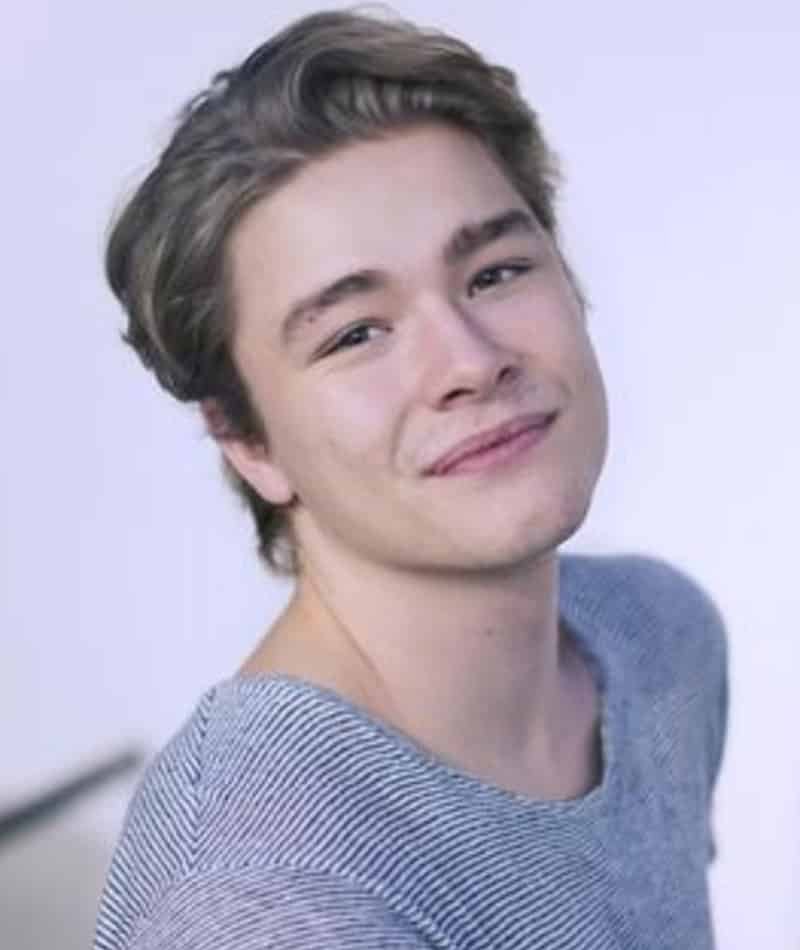 25 years old Oftebro is the youngest member of the Trip cast. He is yet another familiar face on Netflix as he is playing the part of Toke on the series Ragnarok.

Also Read: Into The Night Season 3 Netflix Release Date, Cast – Is It Renewed?