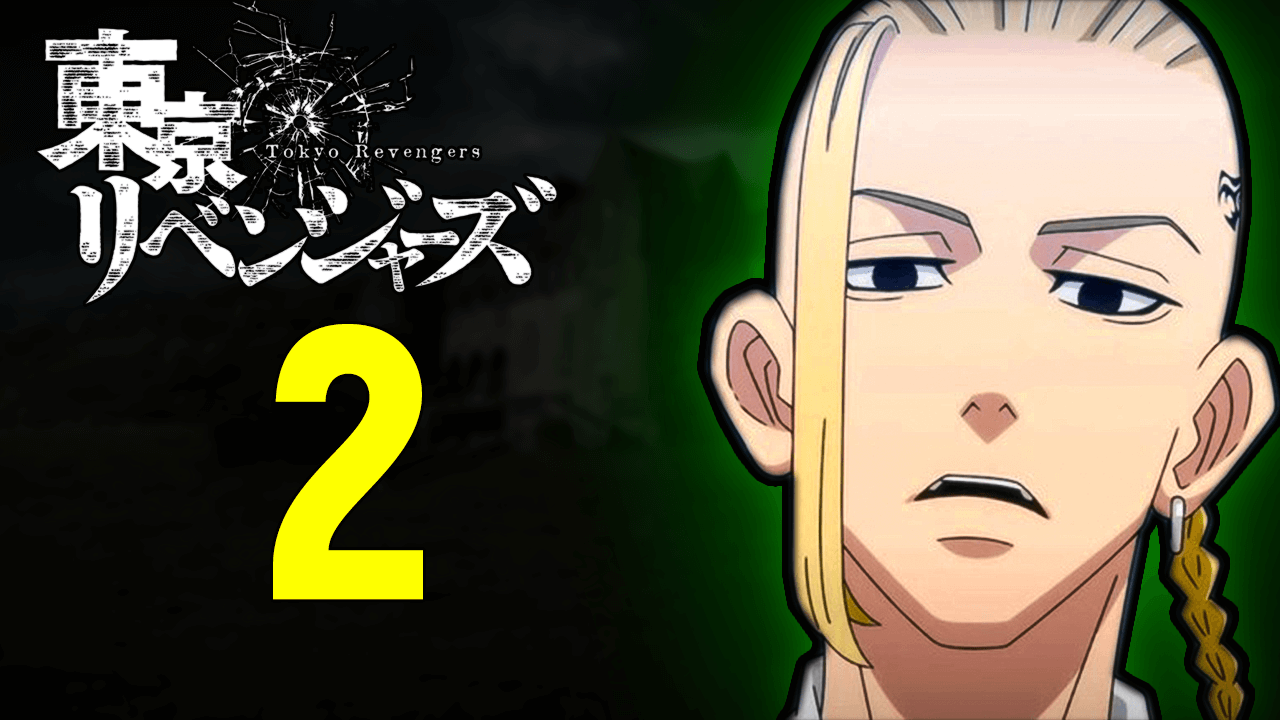 We are saying goodbye to the 1st season of one of the best anime releases of this year: Tokyo Revengers. The anime lovers are always looking for new additions to the genre and whenever a good hit comes up, they don’t hesitate to express their enthusiasm online. Based on the reviews on Tokyo Revengers, we can confidently express that the anime has been one of the gems of 2021. Its ratings are top-notch, racing for 1st place against My Hero Academia’s Season 5. Considering the fact that My Hero Academia is already in the status of anime royalty and Tokyo Revengers is only in its 1st season, we might express that this is quite a success story.

Will There Be Tokyo Revengers Season 2?

The anime, which is revolving around the theme of time-travel and attract all the science-fiction enthusiasts worldwide, released 24 episodes in its 1st season. All of these episodes were satisfying in terms of their storytelling, character development and world building. Thus, fans could not get enough of the series and the craze for a Season 2 has already begin online. Since the 1st season of Tokyo Revengers has just wrapped up, the official confirmation on a possible Season 2 is still yet to come. Nevertheless, the audience is quite confident in having a Season 2 of the anime.

The reason why is the fact that apart from the successful ratings, in which the anime received a remarkable score of 8.25 on My Anime List, the series’ manga is still ongoing and there are lots to tell in this adventurous story. That is to say, it would be a shame to leave anime at this stage, just when the story was finally developing. Besides, according to some leaked news online, the 2nd season of the anime is already in making. Well, we believe this is enough news to get excited for the upcoming season. 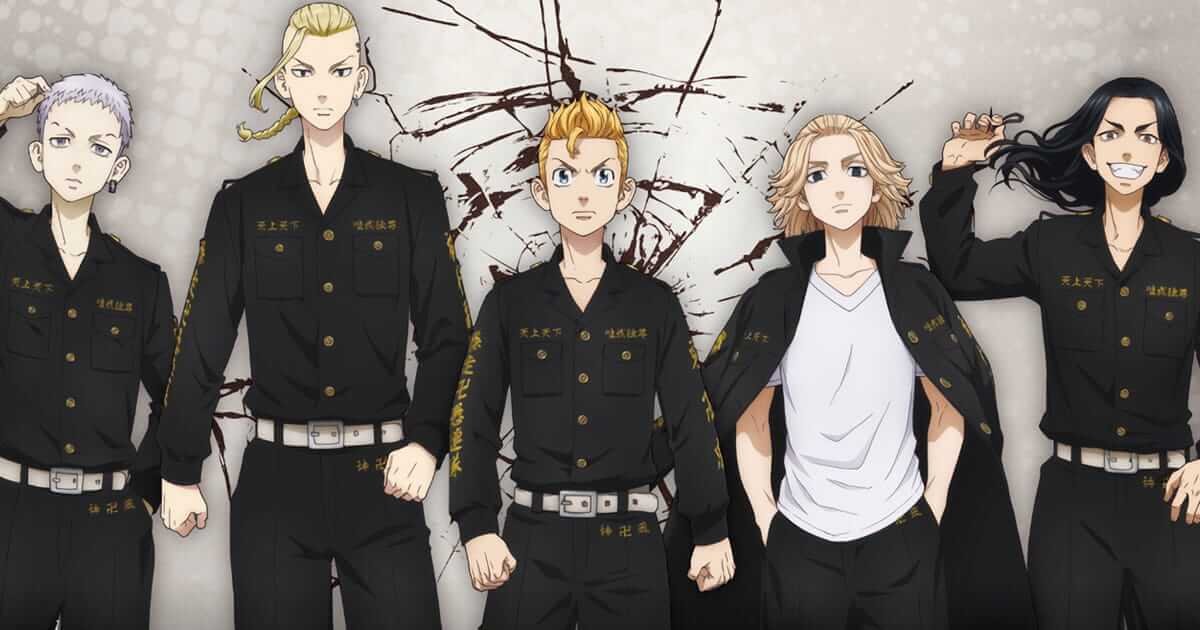 Well, if there would be a Tokyo Revengers Season 2, we predict that it will probably be released on June 2022, based on the production cycle of Season 1. Season 1 was announced back in June 2020 and it took 9 months to complete the production and release the 1st episode of the series. Thus, we anticipate for Season 2 to go through similar stages.

Based on these predictions, we can also expect for the trailer of Season 2 to be released in Spring of 2022. At this point, it is a must to mention that there is the possibility of saying goodbye to the series format of Tokyo Revengers and instead welcome a movie version of the show. 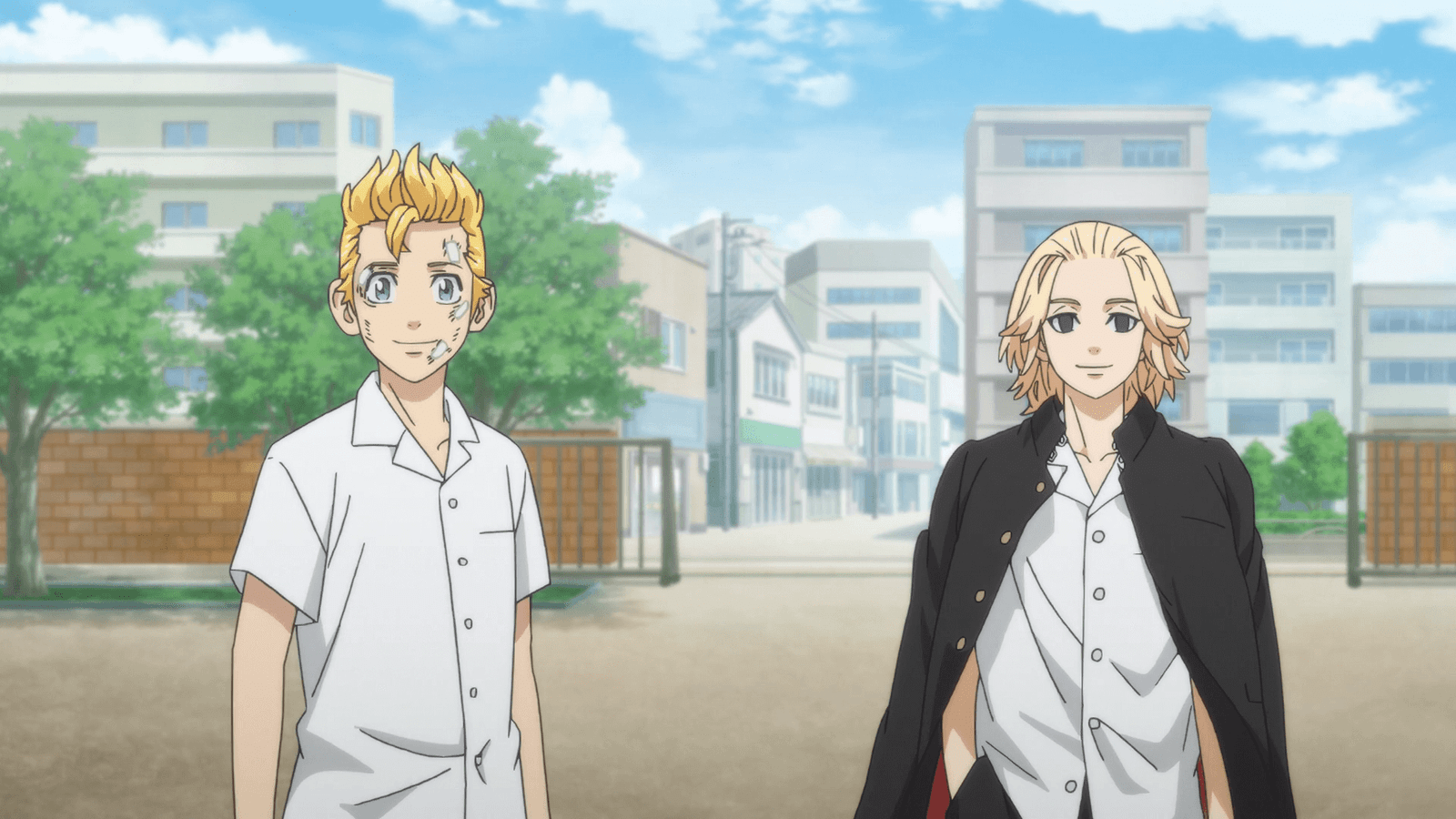 Yes, we know that it sounds surprising. However, the production company of the anime, Liden Films, has done this for other shows before and seems to fond of following this new trend when it comes to big franchises such as Slayer: Mugen Train. Therefore, we might end up with a movie instead of a Season 2 at anytime. Well, even the anime-craze Jujutsu Kaisen is about to get its own movie, meaning that it wouldn’t be a surprise if Tokyo Revengers have a similar fate. If Liden Films decides to release a movie instead of a Season 2, this would postpone the release of the actual upcoming season to 2023. Sad but true.

What do you think of Tokyo Revengers? Are you an anime fan? Which 2021 anime releases were the best in your opinion? Would you rather to have a movie of your favorite anime or just straight up the upcoming season? Let us know what you think in the comments below!