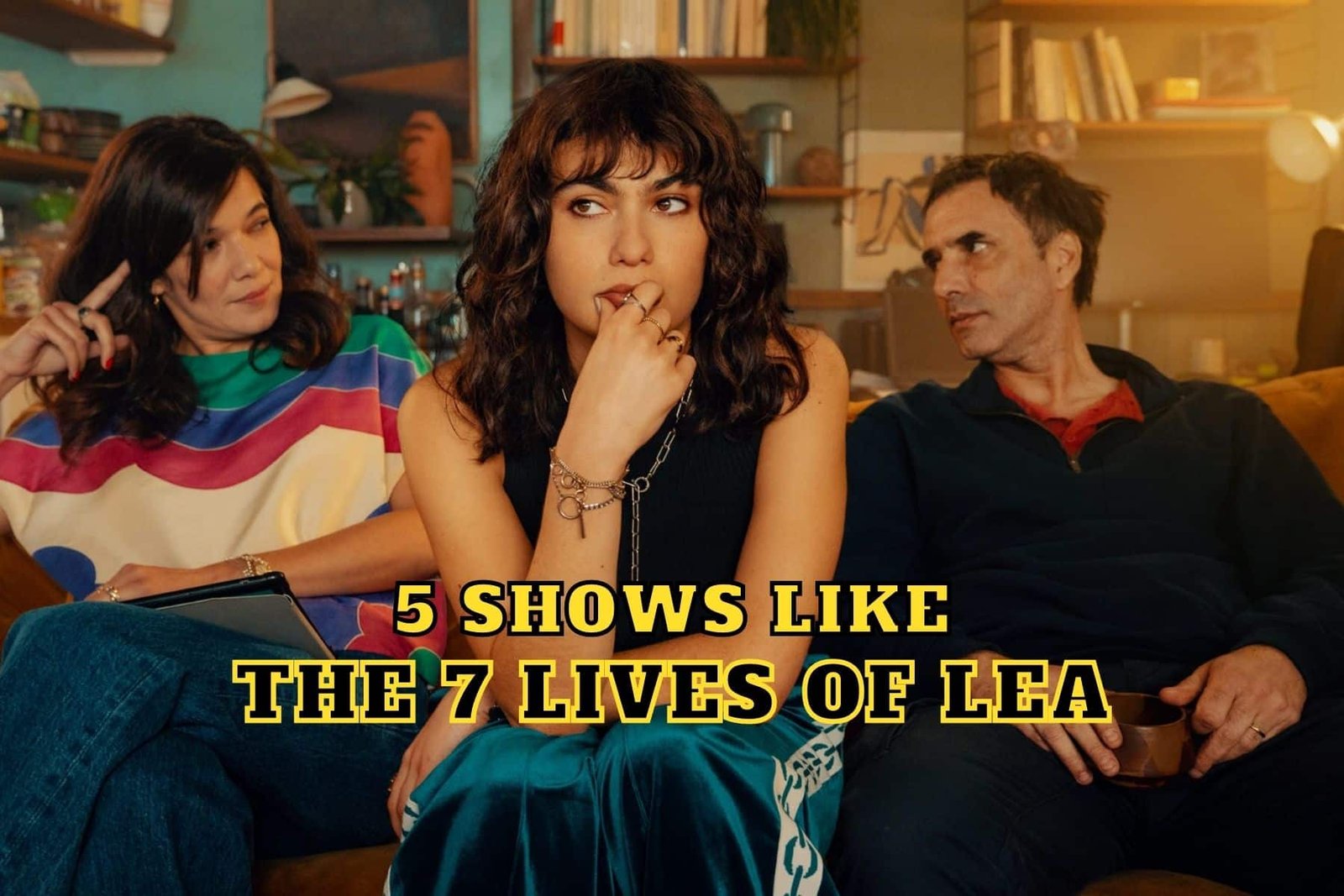 The fans of the recent Netflix France hit The 7 Lives of Lea have been rising in number as the popularity of the series is increasing day by day. As the show’s Season 1 only had 7 episodes, fans have been searching for other shows like The 7 Lives of Lea to watch until a new season of the show is released.

One of the reasons for the show’s popularity stems from its interesting plot in which a teenager named Lea finds the remains of the body of another teenager named Ismael but Lea is not aware of the subsequent events that will be caused by this strange incident. When she goes back to sleep that night, Lea wakes up in 1991 in the body of Ismael and learns that he was killed that year. Trying to figure out why and how he was killed, Lea also attempts to prevent Ismael’s death while waking up in a different body each morning.

If you are looking for a break from English-language shows and want to discover some non-English tv shows that resemble The 7 Lives of Lea, this list is just the right one for you! 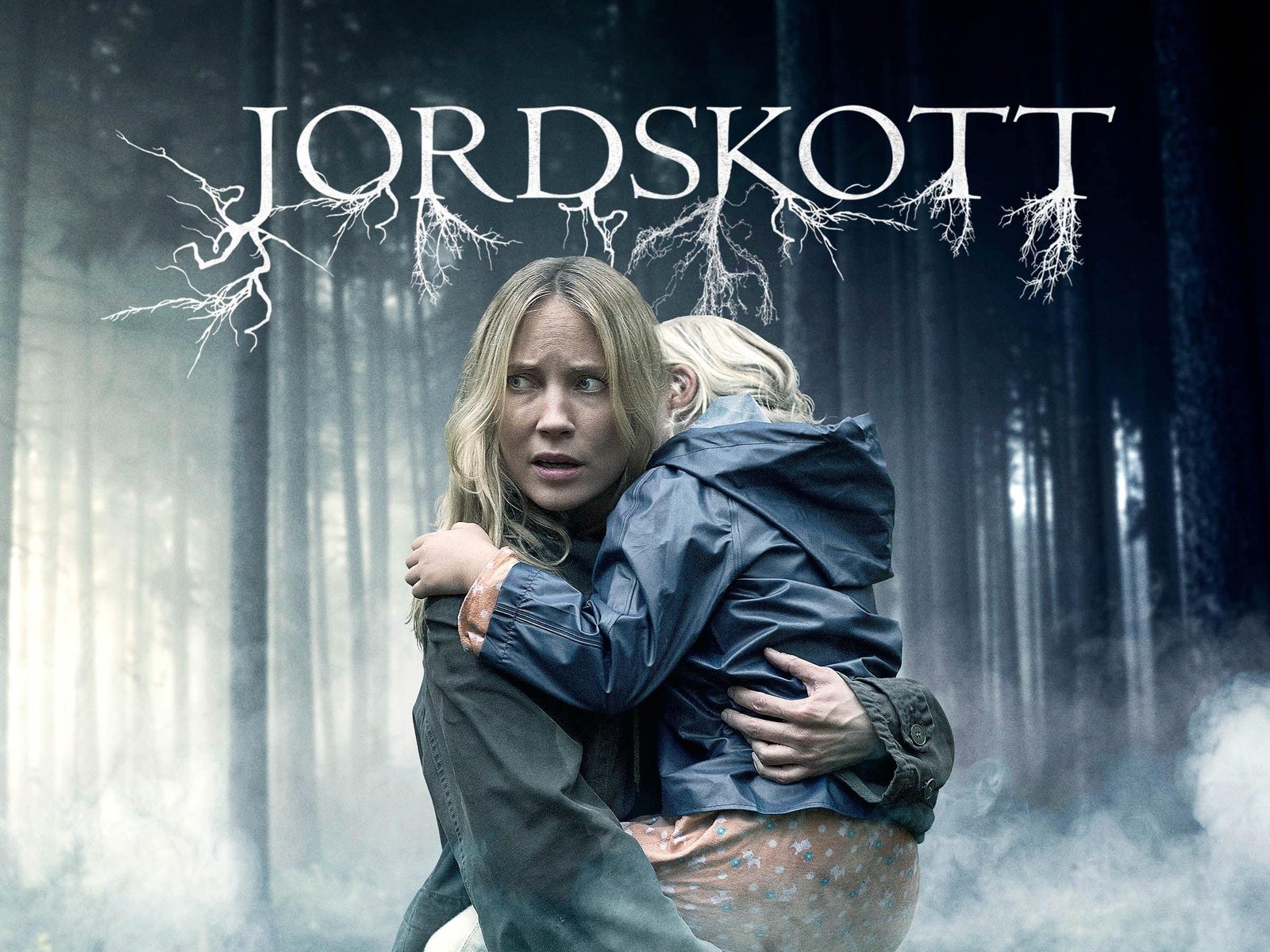 Jordskott is a Swedish crime drama with fantastical elements. In the series, a small child named Josefine disappears beside a forest lake in Silverhöjd, and 7 years after the event, her mother Eva Thörnblad returns to the area. When Eva is back, she stumbles upon another missing case, of a local boy who has been missing for a week, which makes Eva investigate the case and look for similarities between the 2 events. Eva finds out that the children’s disappearances are not only linked to local conflict but also to mystical beings who are forest creatures. 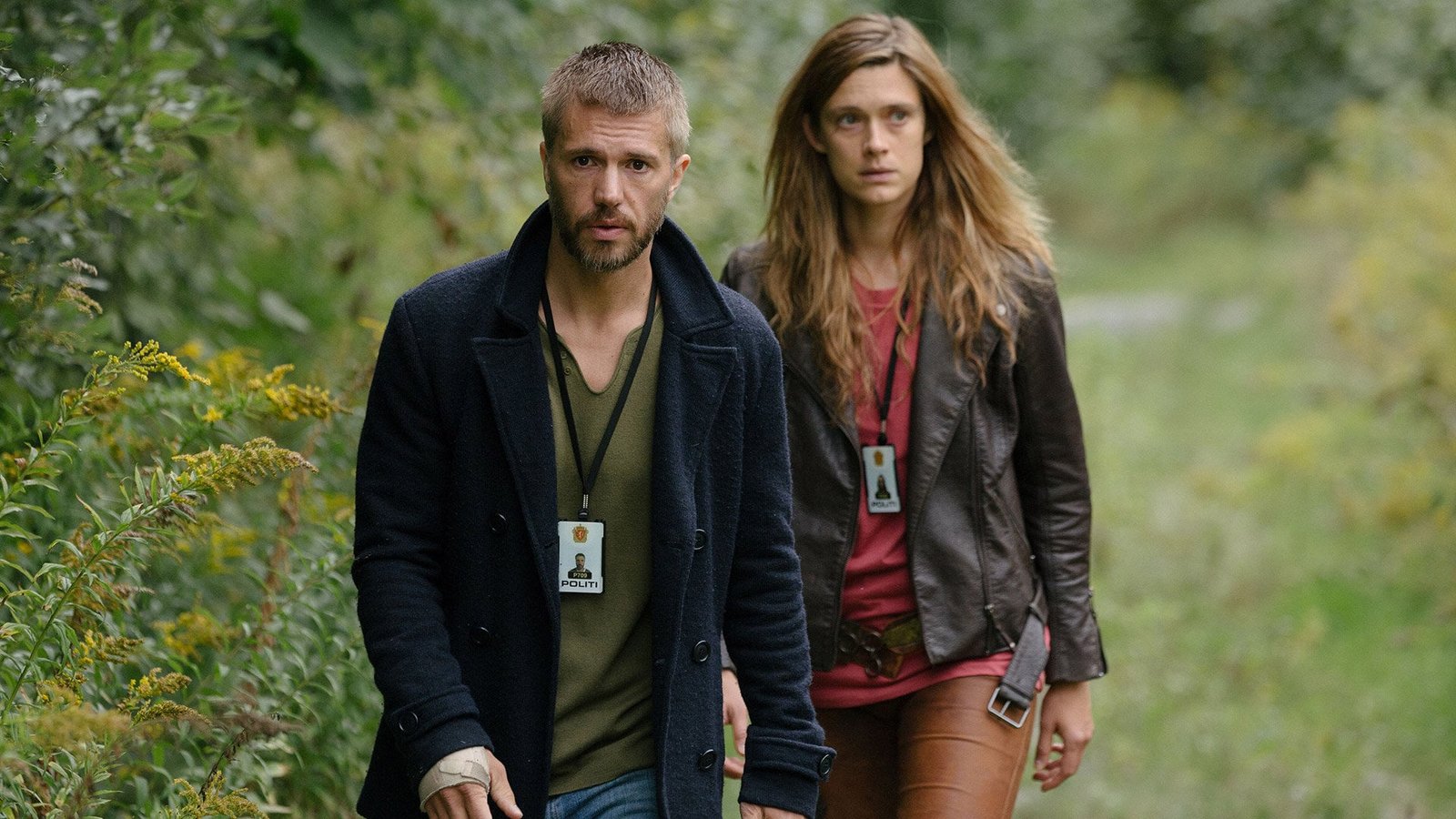 Beforeigners is a Norwegian sci-fi crime drama about people (beforeigners) who all of a sudden appear in the 21st century coming from different time periods. In the 1st season people from the Stone Age, Viking era, and the 19th century unexpectedly appear in Norway and try to integrate into the modern Norwegian society. The series starts with the murder of a woman from the Stone Age and the investigation into the murder by an Oslo police detective and a recruit from the Viking Age.

The show is perfect for audiences who wanted shows like The 7 Lives of Lea since their concepts are quite similar. In both of the series, people find themselves in a different time period (although in the French one it’s just Lea whose body changes as well). As a South Korean web series, He-eo-jin Da-eum-nal (The Day After We Broke Up) is another show with the concept of unintentional time travel. In the series, the leader of an indie band named One More Time mysteriously finds himself journeying back in time to have a chance at regaining his girlfriend.

Although this show does not include murder or a big crime, it is still a mysterious show about a person winding up in a time leap just like Lea. 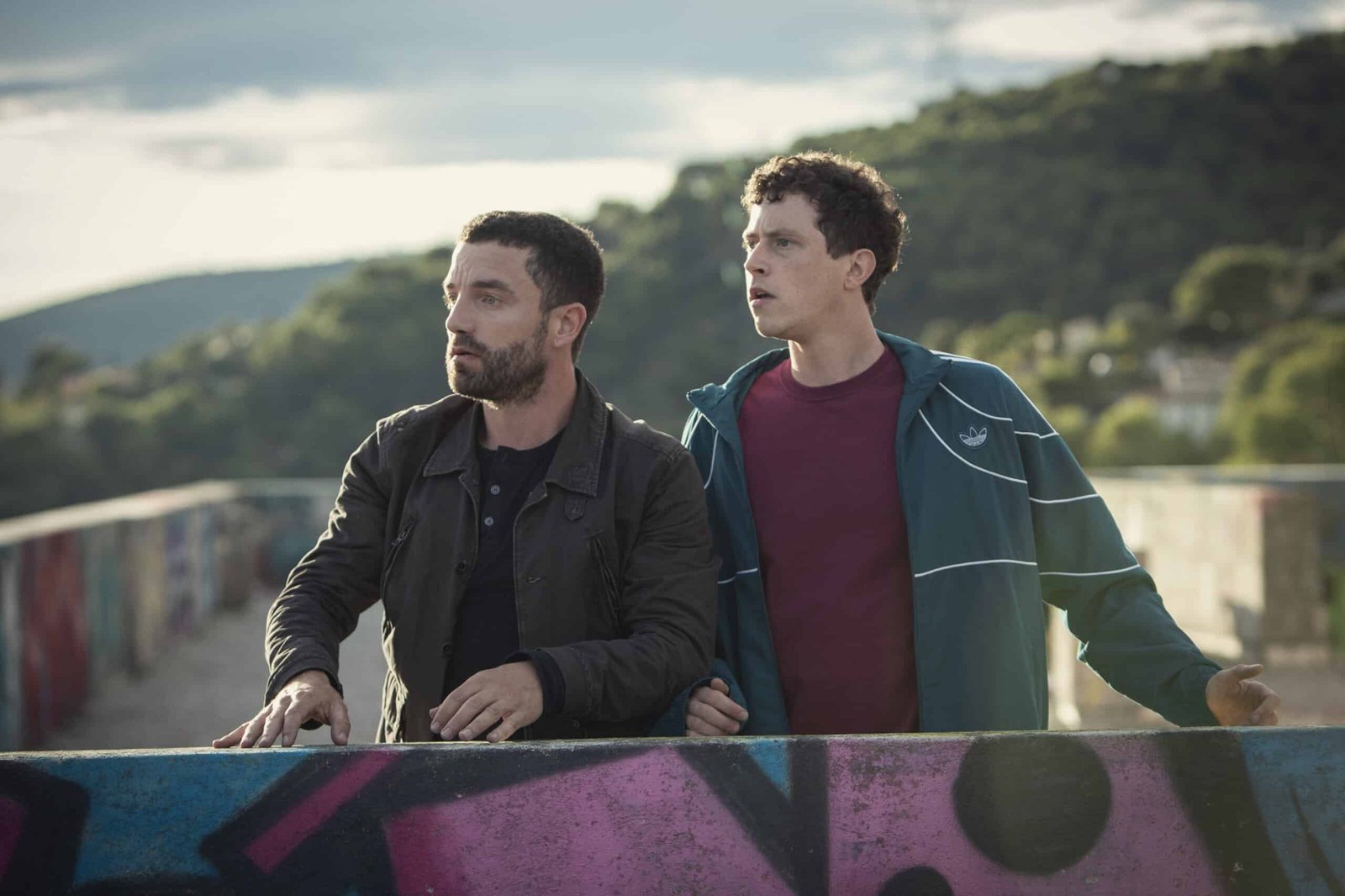 Another series you can watch before The 7 Lives of Lea arrives, is Gone for Good, a French series based on a novel of the same name written by the famous author Harlan Coben. The show is about a man who, 10 years after mysteriously losing his girlfriend and brother, starts to investigate his current girlfriend’s sudden disappearance.

A show about murder and people getting lost, Gone for Good will be another alternative to The 7 Lives of Lea. 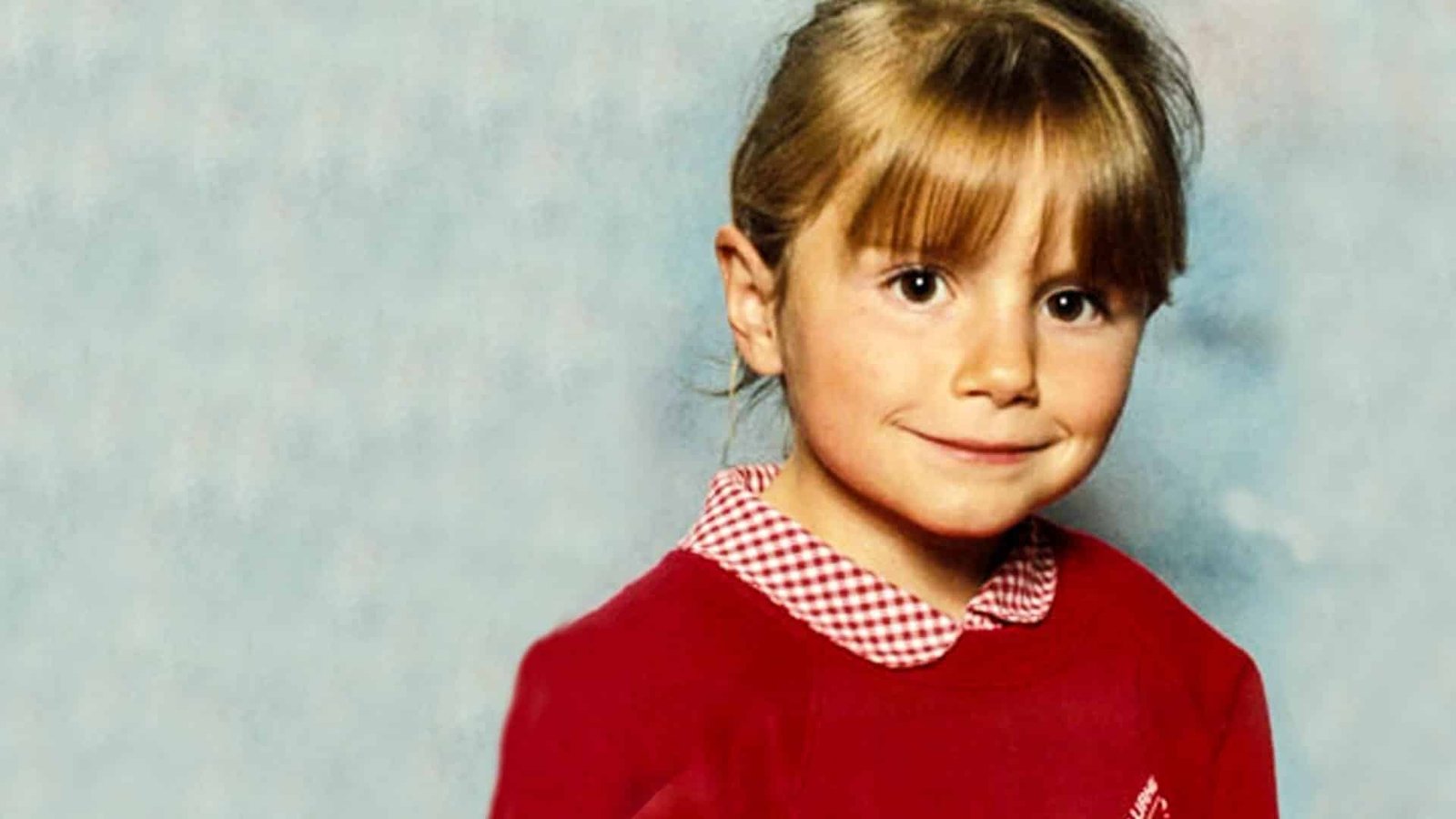 The last show we’re going to suggest is this 3-episode long chilling documentary about the child murders committed by nurse Beverley Gail Allitt who was convicted of murdering 4 children and attacking 9 others under her care. The murders and the other crimes were committed in 1991, over a period of 59 days.

The nurse’s motives were never understood but 1 theory claimed that she was showing symptoms of a disorder known as Munchausen syndrome by proxy. This is a condition in which a caregiver ascribes false illnesses to someone under their care to gain attention. 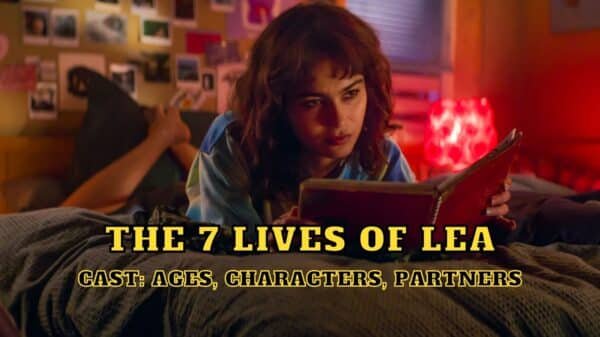 The 7 Lives of Lea (Les 7 Vies de Léa) is a recent French fantasy drama released by Netflix on April 28. The show...