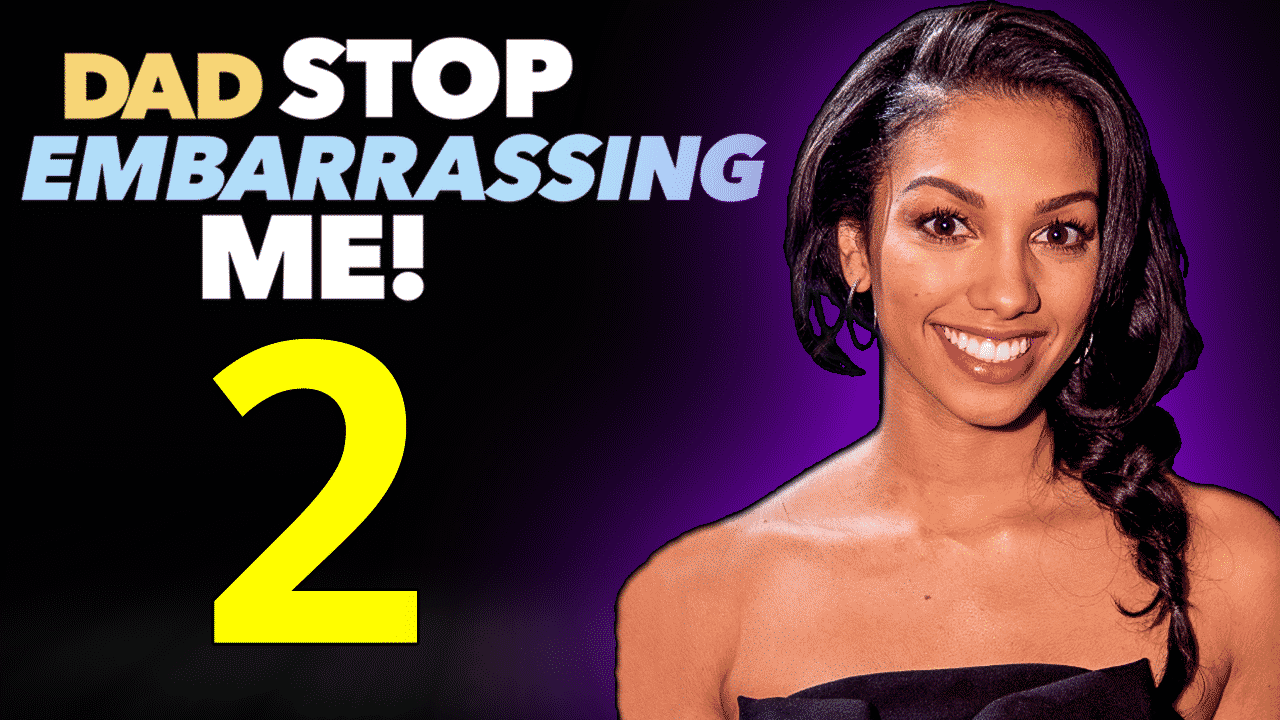 It’s a family sitcom starring Oscar winner Jamie Foxx about a father-daughter relationship. It focuses on the lives of Brian and Sasha Dixon, their process of adapting to the transition of the matriarch of the Dixon family. Brian is a single father who has to know the limit of his responsibilities to his daughter apart from his private life. He will have many difficulties in achieving this balance, which will sometimes lead to his daughter being ashamed of him. The first season chronicles the oddities of the Dixon family, and we can’t wait to see the continuation of this sitcom. 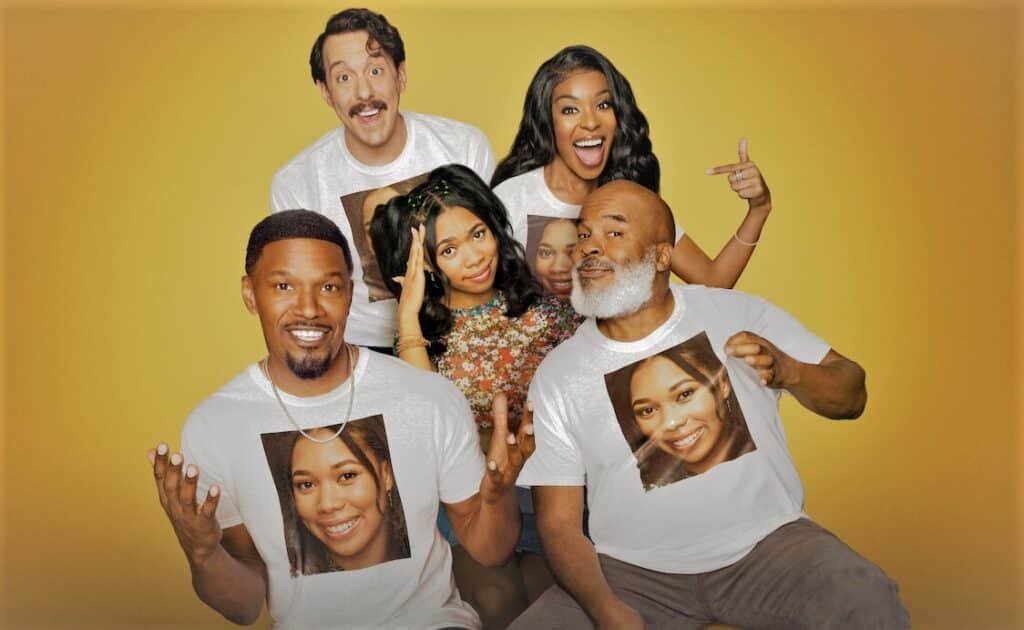 We knew that the first season of 8 episodes consisting of 25 minutes will be released on Netflix on April 14, 2021. Besides, about the second season, we know that Jamie said in an interview that Netflix gave them freedom about how far they could take this sitcom. So how long this show lasts is up to them. 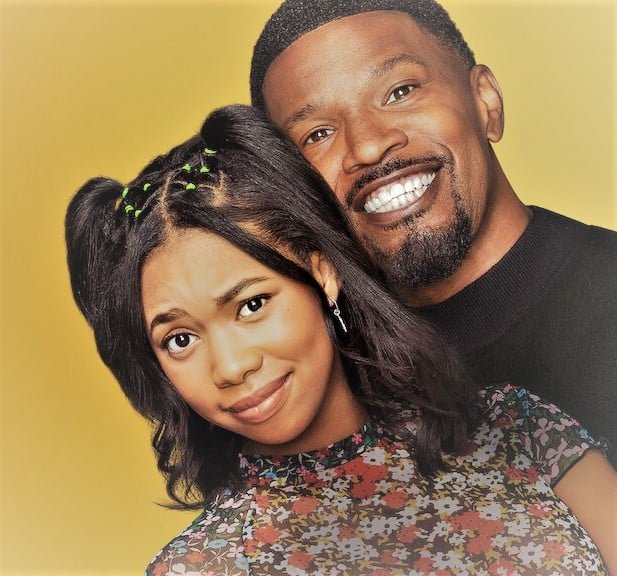 Also, he expressed that he was looking forward to taking it forward. Jamie’s other shows like “The Jamie Foxx Show” and “In Living Color” lasted five seasons. Based on this information we have, we can say that the second season of this new sitcom will come. Considering the production process and the covid-19 pandemic, we expect season two to be released in April or May 2022. 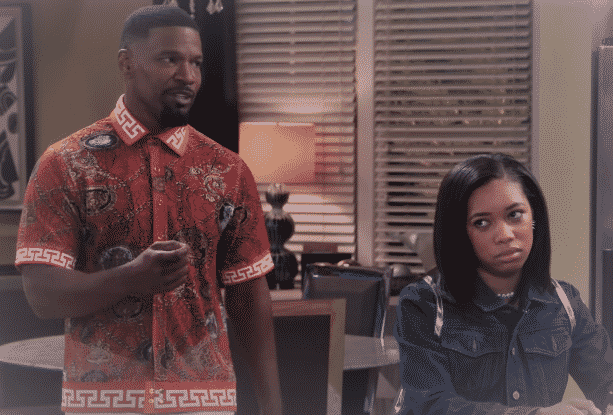 As for the plot of the second season of “Dad Stop Embarrassing Me!”, we watched the first 8 episodes from the perspective of Brian Dixon’s young daughter, Sasha who moved from Chicago to Atlanta to live with her father. We think that the quarrels between daughter and father will continue. Because as Sasha grows up, she will have a lot of problems such as having a boyfriend, parties, learning to drive a car. Maybe we can see some things from the perspective of her father. That’s just a guess.

Finally, we think we’ll see the trailer in January or February of 2022. It’s worth waiting until then. So, how did you find it and what are your predictions about it? I’m waiting for your answers. Thanks for reading!