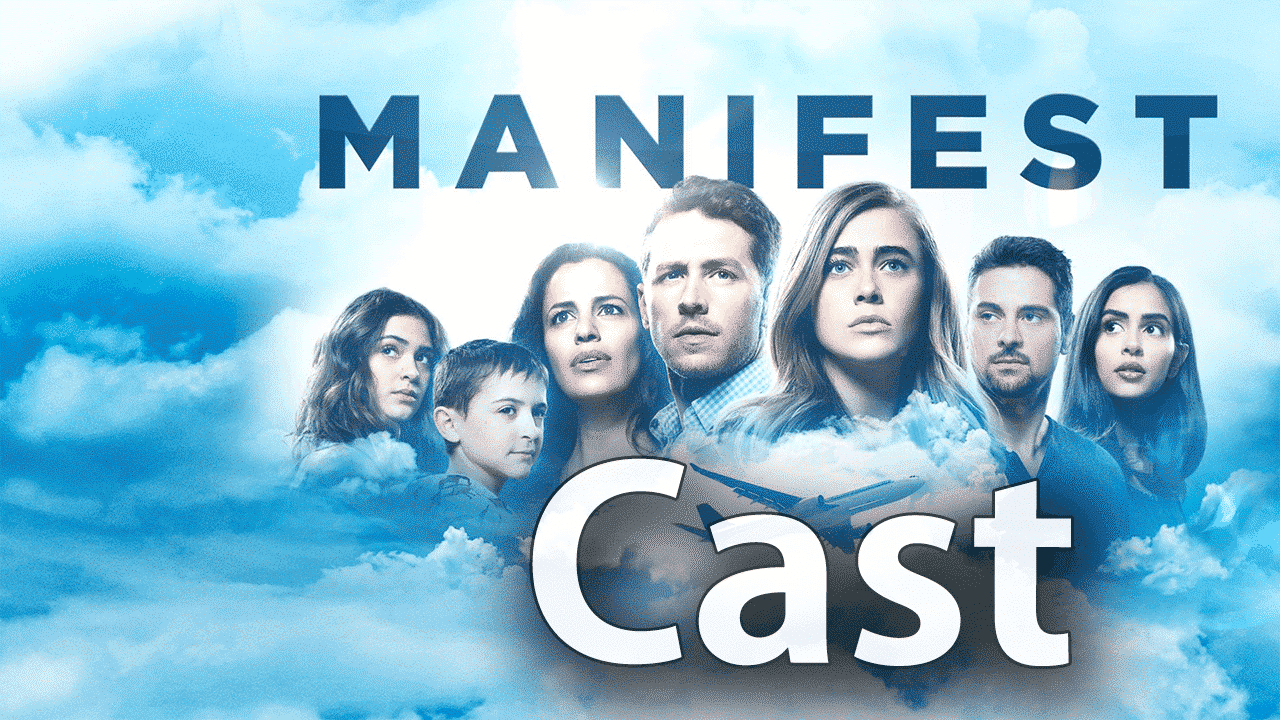 Well, that was a tough journey! First, we got the news about the cancellation of Manifest from NBC which was on June 14, 2021. Then, all the Manifest fans from all around the world raised their voices through social media by using the tag of #SaveManifest. This was quite successful because many companies debated the aim of being the platform that Manifest keeps airing. In conclusion, it looks like we will be watching the series from NBC.

In this article, we will focus on Manifest Cast members, especially from seasons 3 and 4, and we will give you information about their professional and personal life. You will not be disappointed! 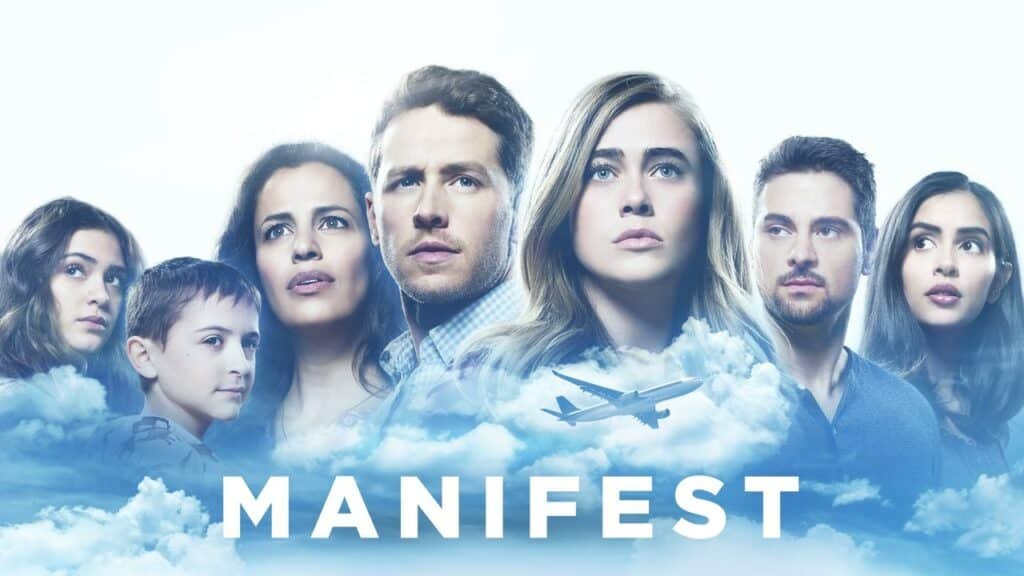 Manifest is a show that we all have been willing to watch since it premiered for the first time, which is 2018. With its plot, graphics, music the show enchanted us. Most importantly, we all know that acting is the most important part of any show and we saw that Manifest Cast is quite ahead of acting.

If you are ready, let’s get started one by one!

If we will start to look at the Manifest Cast, undoubtedly Ben Stone is the first character that we will introduce to you. The character of Ben Stone is portrayed by Josh Dallas. He has been on the cast since the pilot of the show. Josh Dallas is currently 40 years old. If he has seemed familiar to you, it might be because of his appearances on very famous tv-series and movies. He acted in Once Upon a Time, Thor, and Doctor Who. Most of these appearances might be old but we think it is because he has dedicated himself to his role on Manifest.

Josh Dallas had been married to English actress Lara Pulver, you might remember her from the Sherlock series, between the years of 2007 to 2011. But unfortunately, this married had ended with a divorce. Then in the year of 2014, Dallas married Ginnifer Goodwin. She is a 43 years old American actress who was also a part of the Once Upon a Time Cast just like Josh Dallas. 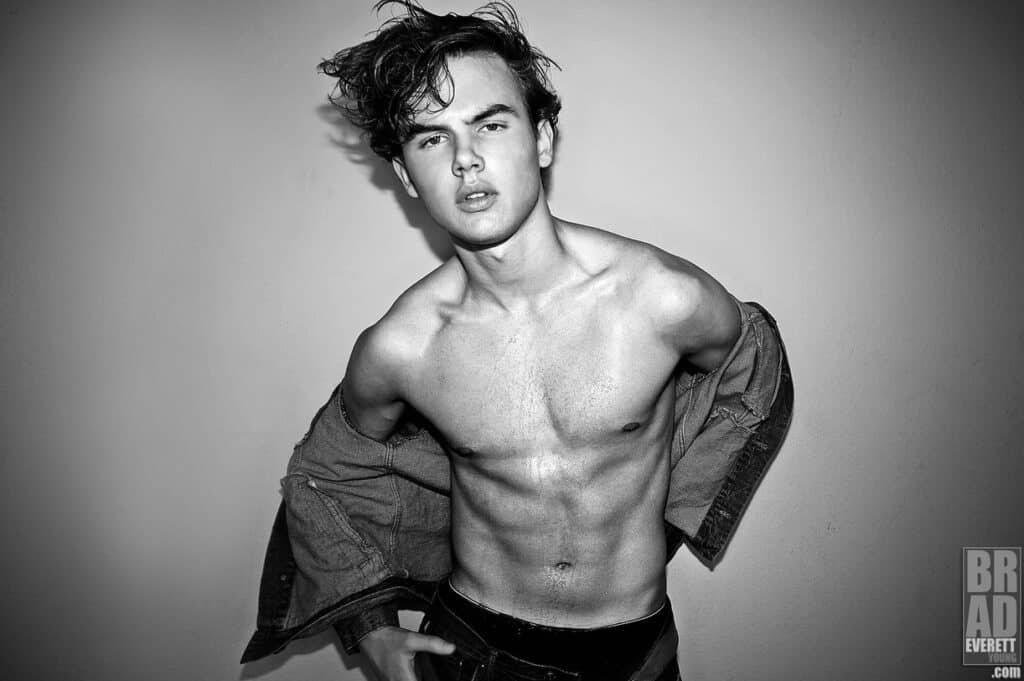 TJ Morrison from Manifest (Garrett Wareing) How old is TJ?

We firstly saw TJ Morrison on season 2 of the show. He was a guest star so his journey was not very long. We were only able to see him for one season. However, it was great to see a young and energetic person on Manifest Cast even if it was just one season. Garrett Wareing portrayed the 18 years old TJ on the show. Which was realistic because it is not very away from his age. He was born in 2001 so he is now 20 years old. The young actor was a part of projects like Boychoir, Chicago Med, and Perfect.

It would be great to see the young actor in a relationship, maybe he is. Possibly he prefers to keep his dating life away from social media. That is to say, we were glad for Wareing being part of the Manifest cast, we would be thrilled to see him on different projects. 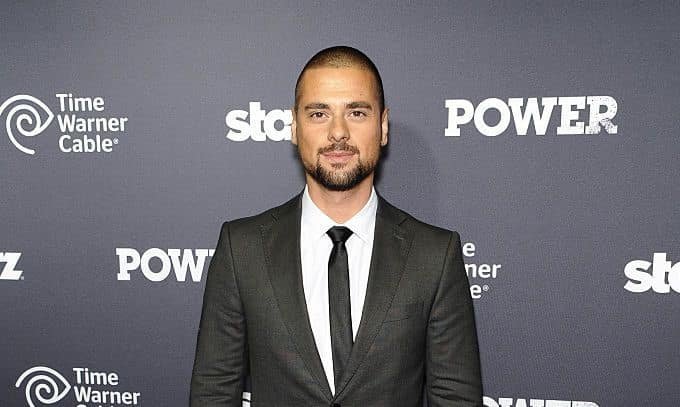 The character of Jared Vasquez has been part of all 42 episodes of Manifest. According to us, there would be no other actor who would play this role successfully other than J.R Ramirez. Cuban actor is 40 years old. He is known for his participation in Manifest cast but he was part of the shows like Jessica Jones, Arrow, and Power which is a STARZ series. We are also certain that he will be a part of the upcoming season 4 Manifest cast.

You might be curious about the personal life, especially the dating life, of Jared Vasquez. However, there is no certainty about the dating life of the successful actor. He most likely wants to keep it outside of social media. 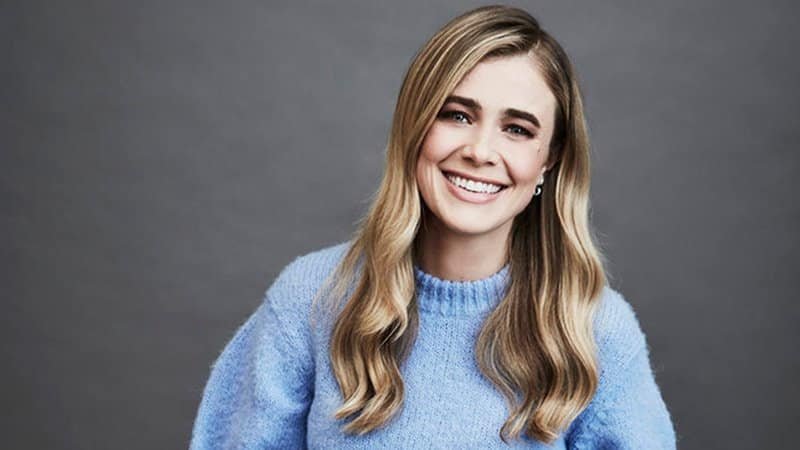 Have you ever wondered about the off-screen life of the actress who is playing the character of Michaela Stone on Manifest? You are about to know! Her name is Melissa Roxburgh, she is Canadian and 29 years old. We can say she is very successful in her career because she was the choice of the casting directors on many projects. Star Trek Beyond, The CW series Arrow and Supernatural, Netflix’s Travelers are only some of them. We think she reflected his experience on her role as Michaela on Manifest.

We know that our beautiful actress is not married but she was in a long relationship with Canadian actor Andrew Jenkins. This relationship lasted between 2017 to 2020. Now, Roxburgh is probably single and enjoying it. She might find “the one” soon. Who knows! 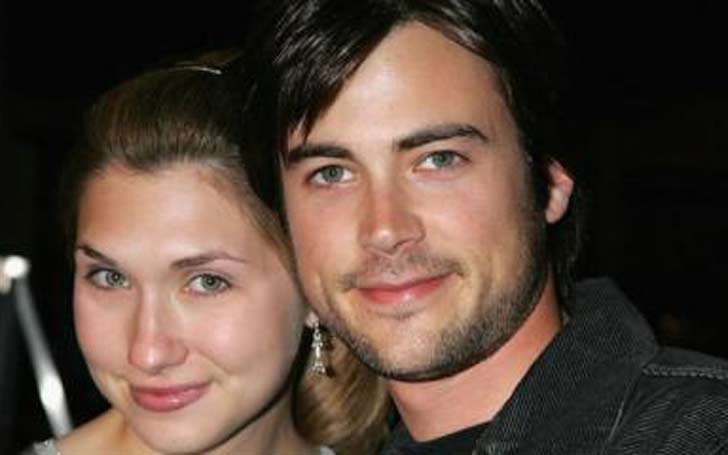 The character of Zeke Landon is portrayed by Matt Long. We are glad to see him as a part of the Manifest cast because when we look at the projects that he was in, we see nothing but a successful career. 41 years old actor is from Kentucky. He was on Mad Men as Joey Baird, Jack & Bobby as Jack McCallister, and Private Practice as Dr. James Peterson. Of course, these are just the ones that he is known for. There are many others!

He is married to his girlfriend from college, Lora Chaffins. They have been married since 2005. We thought it was very cute, we can see their love for each other!