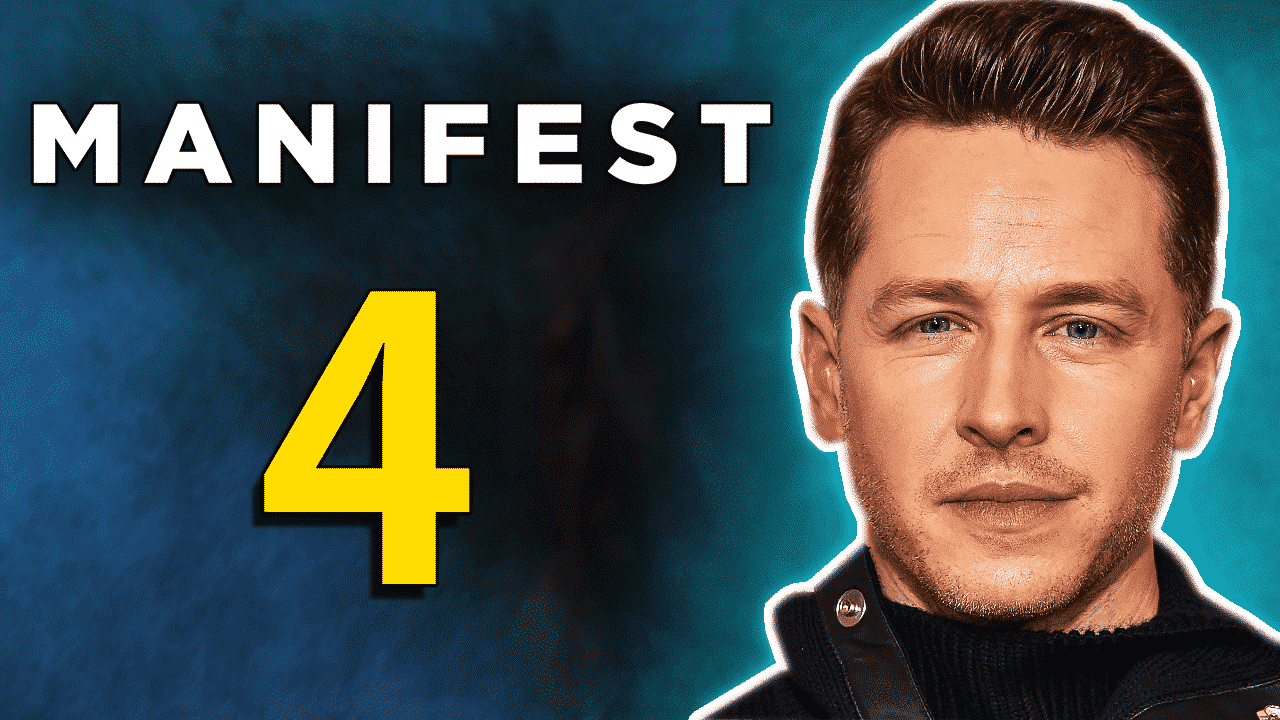 Will There Be A Season 4 of Manifest?

If you are a Manifest fan just like we are, you might be very curious about Manifest Season 4 release date. In this article, we aim to inform you about that subject but before that, let’s talk about the very troubling time for Manifest fans, the time that we got the cancellation news from NBC.

Well, let’s be honest, we all got super mad. A worldwide famous show with many successful actors and an amazing pilot; Manifest gave us all of them. Of course, channels that are in charge of making money by funding series have the right to expect certain ratings. But as loyal fans, did we deserve an ending with a cliffhanger? We do not think so. So, thousands of Manifest fans united from social media by using the tag, #SaveManifest. Was it a success? Now we will talk about it.

Some negotiations included streaming platforms and channels. Netflix was there, and NBC was promising. As we know, all of these things are happening out of our radar, so it is hard to say a certain thing but we know that a possible Manifest Season 4 will be on NBC or Netflix. 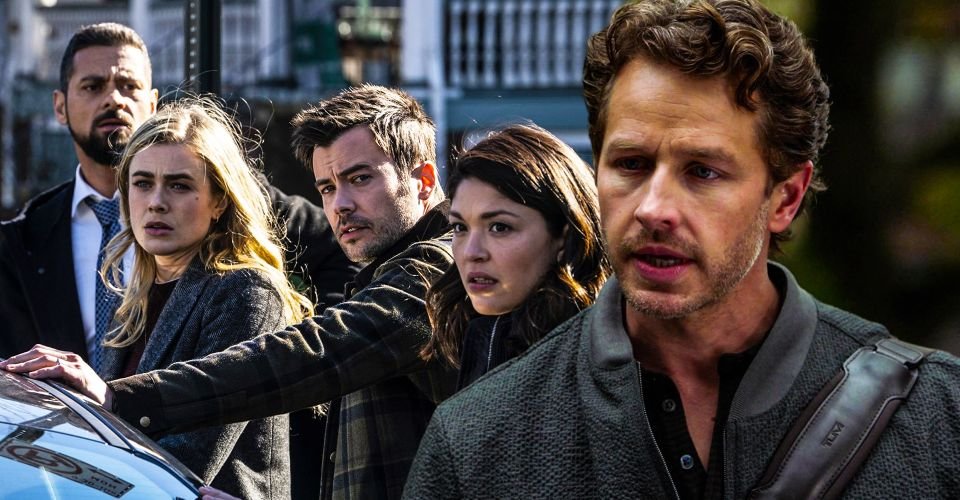 After all that information, you have the right to ask the question of “When?” Since we know that nothing is certain yet, it looks like we should wait for a while for season 4. As soon as we got renewal news, the Manifest season 4 release date is possible will be around fall or spring 2022. We know waiting for that much time is kind of annoying but we should remind you that, it is worth it in return for renewal news! 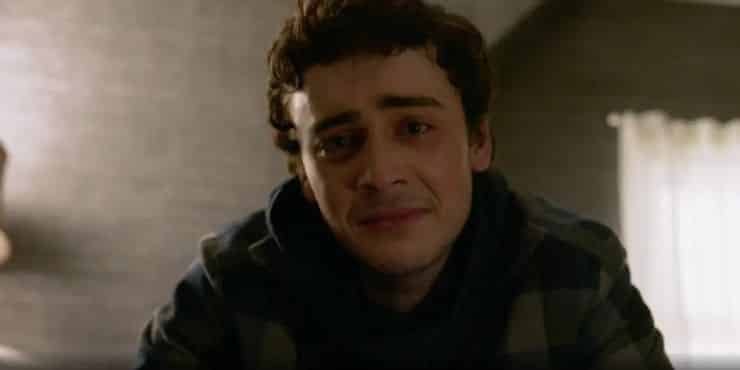 A scene from the season 3 finale

We talked about the Manifest Season 4 Release date above, since we know that there is a huge possibility for us to be able to watch Manifest again, do you want to know our predictions about the first episode of season 4? If your answer is yes, let’s talk about it. By the way, from now on, this section includes spoilers. If you have not watched the latest episodes, we do not want to ruin anything for you so just look at the next headline!

So, in the season finale of season 3, we shockingly saw the death of Grace. While she was arguing with Angelina, she stabbed Grace end Grace died. If it was any other show, we would certainly be sure about this death but when it comes to the Manifest, we thought it might be a chance for her to resurrect.

We should add that the producer of the show, Jeff Karankis said that “This was part of our story and her significance in Manifest remains as strong as ever. Her character lives on through Cal, through Olive (Luna Blaise), through baby Eden, and of course through Ben as he tries to carry on without her.” Consequently, we assume that she will not be alive again.

In the first episode of season 4, we will most likely see Ben grieving for Grace. Also, Josh Dallas, who is portraying Ben, said that he will go into a process where he should digest all the pain and try to handle all things. As a second cliffhanger, we saw Call touching to tailfin of the plane and suddenly became a teenager. In the first episode, we assume that we will see the confusion of Ben and he will try to figure out what happened and where he had been. 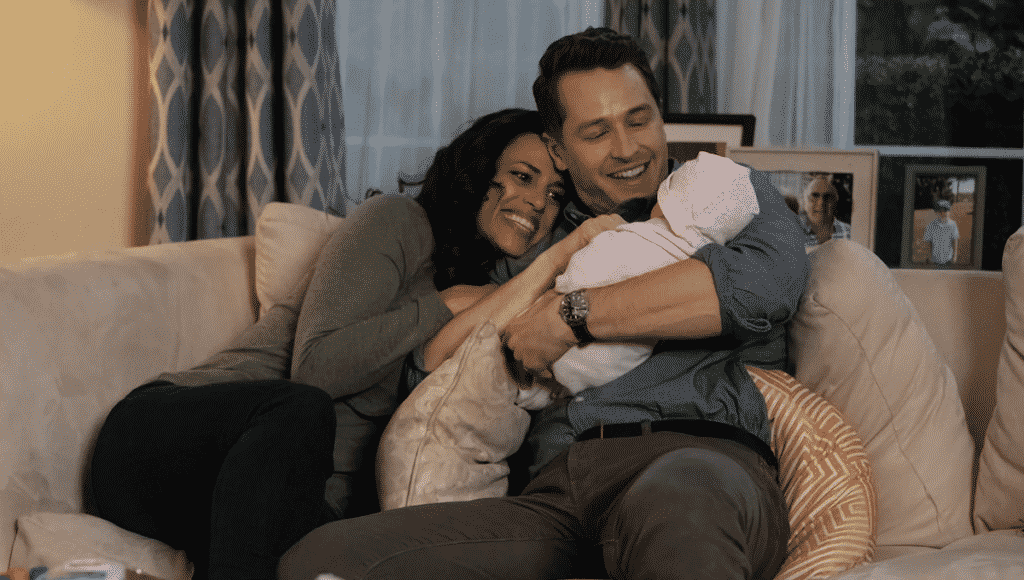 Ben, Grace and their baby

Manifest Season 4 release date will be on 2022, but who will be in it? We also have some predictions about that, now we will share them with you.

If there is any update about Manifest season 4 release date, or cast, we will immediately inform you. Keep following us to be the first one to know!