Are you ready to meet The Wonder cast members, who have the biggest share in the movie that fills us with hope? We are ready!

The Wonder is about two strangers who have never seen each other before and how they affect each other’s lives in a very strange way. Lib Wright is a successful nurse. Invited to a small village, Liz examines a situation that is considered a miracle by the villagers but is actually a medical ailment. The young girl, who lives in a tiny hut in the village, has survived for months without eating. There is another person who is intrigued by this strange case: A foreign journalist is on his way to cover this girl.

Released on November 16, 2022, The Wonder already has a 7.1 rating on IMDb. Sebastián Lelio is in the cast of both the director and the scriptwriter of the production, which gave us 110 minutes of life and gave us hope. The Wonder, a Netflix Ireland product, is already nominated for 13 awards.

Let’s have all the information about The Wonder cast members too! 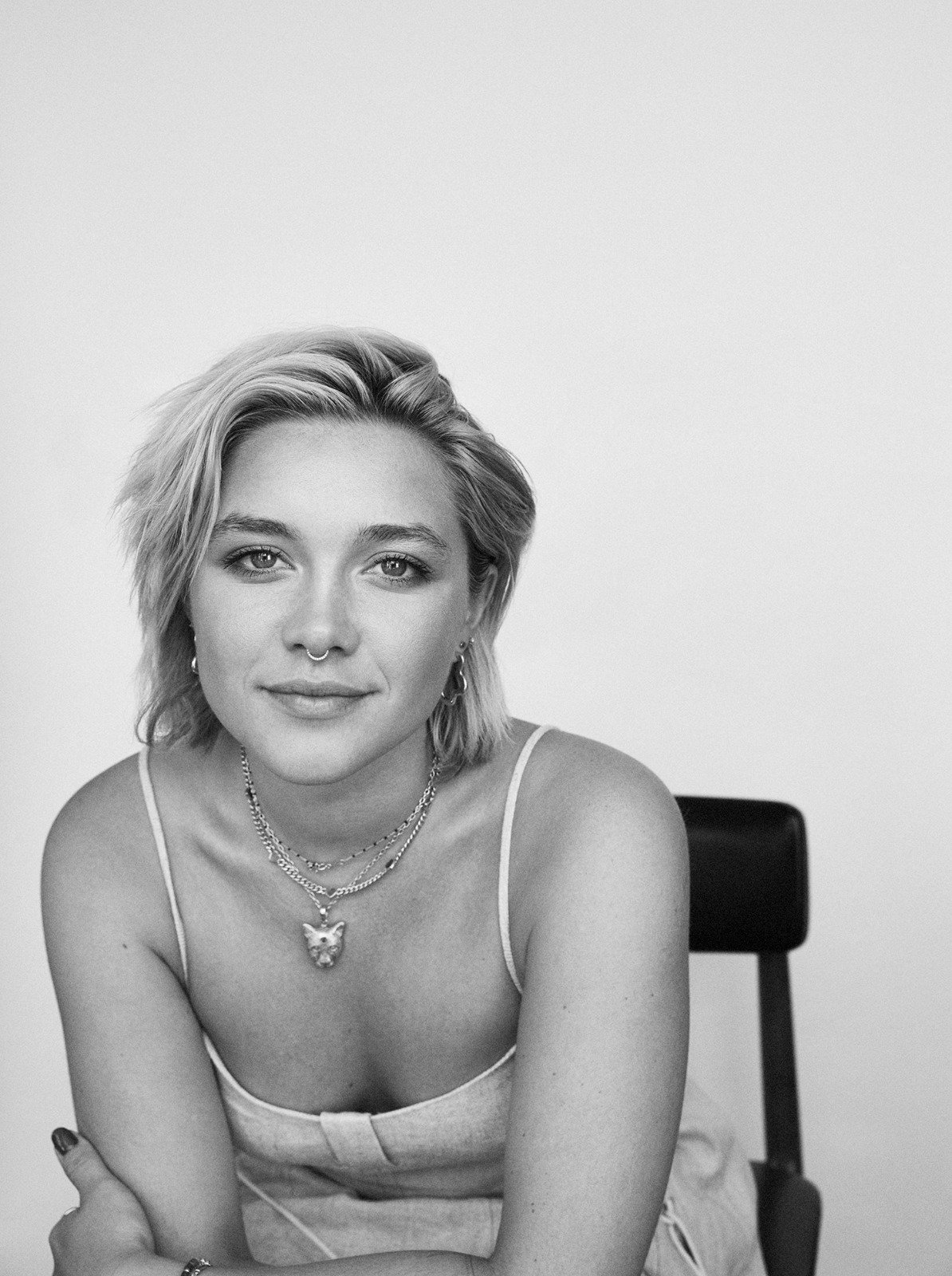 The first member of our The Wonder cast list, Florence Pugh is seen as Lib Wright.

Despite her young age, Oscar and BAFTA award-nominated actress Florence Pugh is one of the three children of a restaurateur father and a dancer mother. Her brothers became actors and musicians like her. She started taking part in games when she was 6 years old when she was going to kindergarten. She had a special interest in the comedy genre and from that age, she was determined to continue acting. Maybe that’s why she never did well in her classes at school. The most famous of her productions are The Falling, Lady Macbeth, Fighting with My Family and Black Widow.

Born and raised in England, aspiring actress Florence Pugh is only 26 years old. She has been with her colleague, 47-year-old Zach Braff, since 2019. 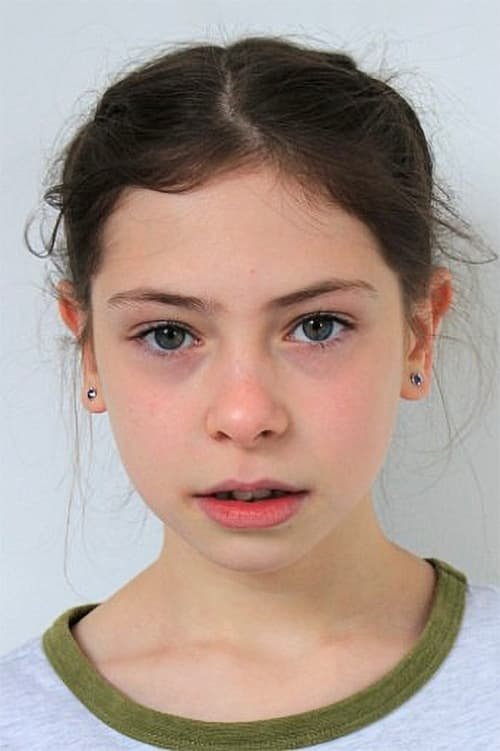 The second member of our The Wonder cast list, Kila Lord Cassidy plays the character of Anna O’Donnell. She is the young girl who is seen as a miracle by the villagers.

Kila Lord, who had the opportunity to take part in the same production with her mother, is the daughter of Elaine Cassidy. She follows the path of her successful mother and is only 12 years old. We don’t know much about her private life as her life was kept privately away from the press by Elaine. Successful productions of Kila Lord Cassidy since 2019 include The Doorman, Viewpoint and Mrs. Lowry’s Son. 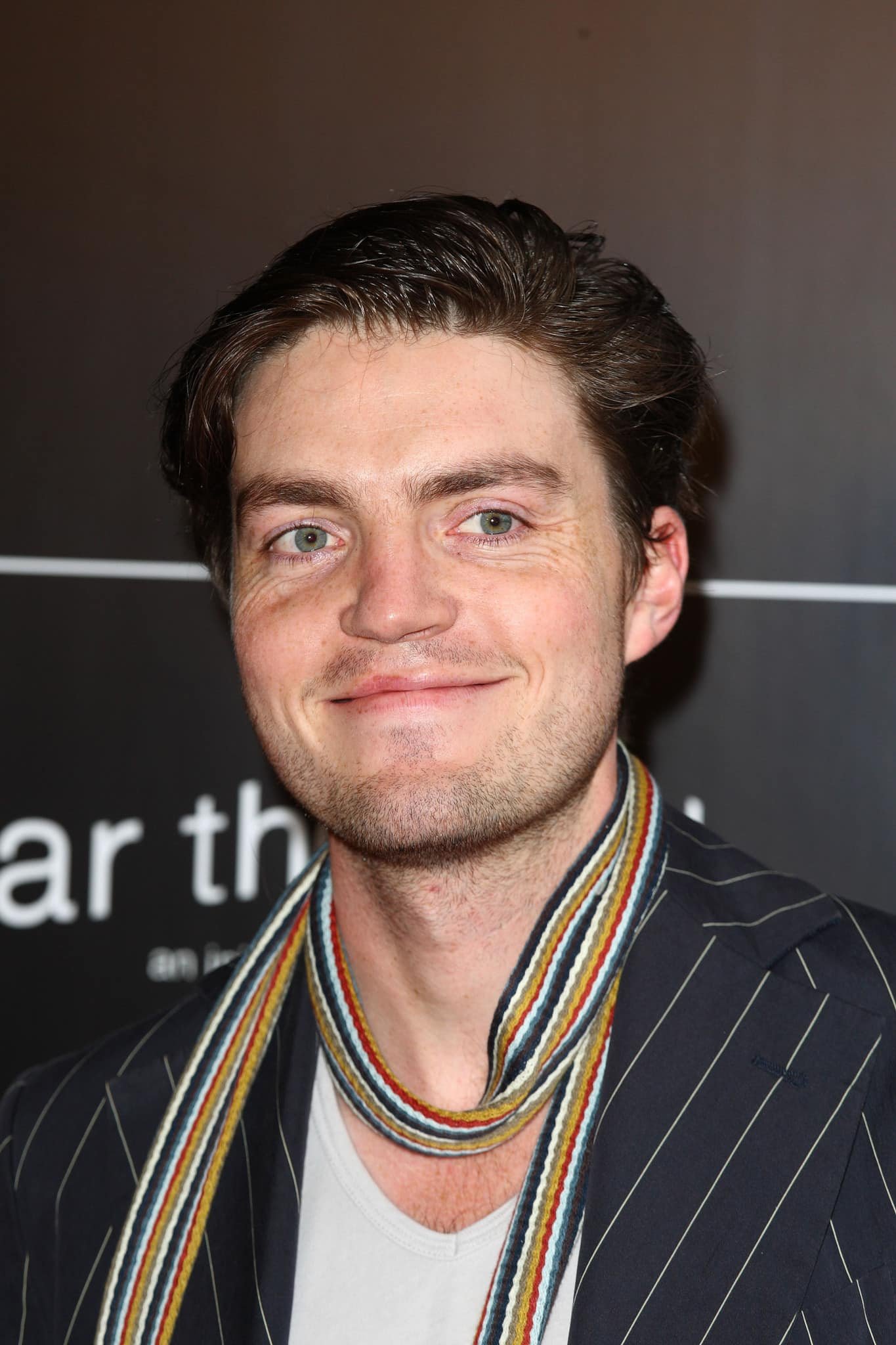 Tom Burke plays the character of Will Bryne in The Wonder cast.

Tom Burke’s acting talent is in his genes, as his grandparents and parents are actors! Burke, who started theater when he was still in middle school, has had important roles in many plays that have taken place at both the National Youth Theater and the Marlowe Theatre.

However, he did not have such a successful and enthusiastic childhood academically. Due to dyslexia, he had a hard time in classes and as a result, he dropped out of high school at the age of 17. At the age of 18, he started to study at the famous Royal Academy of Dramatic Art. His productions include the most famous Only God Forgives Billy, The Souvenir, Mank, Third Star and The Wonder.

British actor Tom Burke is 41 years old. He has no known relationship. 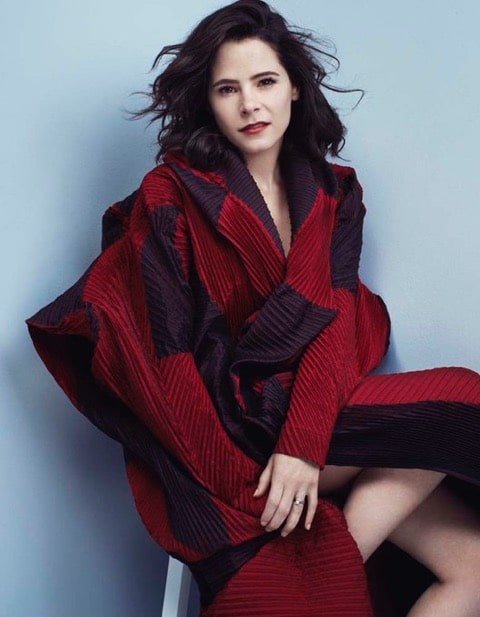 Another member of our The Wonder cast list, Elaine Cassidy is seen as Rosaleen O’Donnell.

Elaine Cassidy, the winner of the AT Most Promising Actress award, wanted to be an actress from an early age and worked hard to achieve her dream. Her mother is a hairdresser and her father is a civil servant. Her parents divorced when she was young and did not support her being an actress. Elaine, who once took part in theater plays, got her first role in the play Pinocchio. She has been active on the screen since 1994. The most famous of her productions are Disco Pigs, The Others, Fingersmith, The Wonder and Hannah Cohen.

Born and raised in Ireland, Elaine Cassidy is 42 years old. She has been married to her colleague Stephen Lord since 2007. The couple has 3 children, one of whom is Kila Lord Cassidy, who was involved in the same project for the first time with The Wonder. Niamh Algar plays the character of Kitty O’Donnell in The Wonder cast.

Niamh Algar, who won the IFTA Best Actress Award, wanted to study fashion at first, so she studied design at the Dublin Institute of Technology. However, she later realized that this did not make her happy and entered the Program of Screen Acting at Bow Street Academy and graduated. Her acting career started right after that, in 2011, and continues successfully today. Her most famous productions include The Virtues, Pure, MotherFatherSon, Suspect and Wrath of Man.

Born and raised in Ireland, Niamh Algar is 30 years old. She has no known relationship. 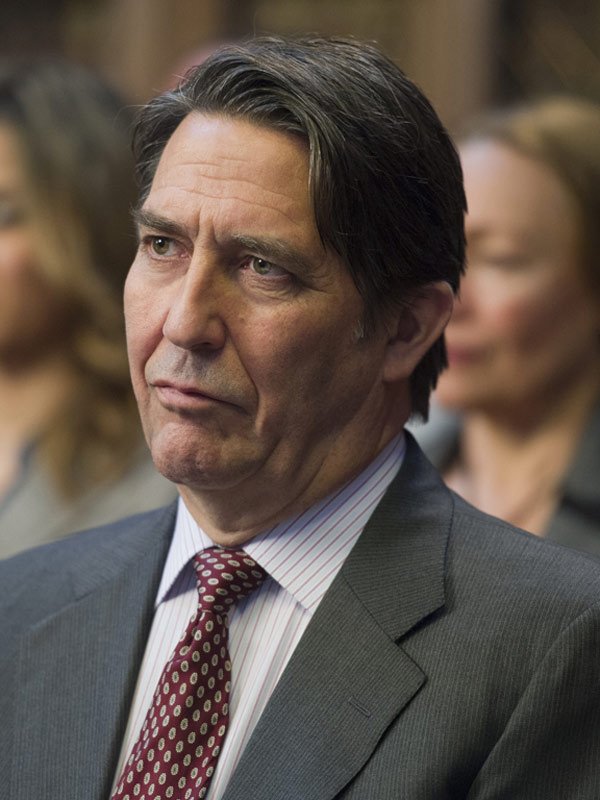 The last member of our The Wonder cast list, Ciarán Hinds plays the character of Father Thaddeus.

Cult actress Ciarán Hinds has a teacher mother and a doctor father. His family, who had strict Catholic beliefs, sent him to Catholic schools until college. Later, Ciarán began studying law at Queen’s University. He had never been interested in acting until this time but changed his mind when he took part in small plays at university. He dropped out of law school and entered the Royal Academy of Dramatic Art and graduated from there. No matter how hard his family tried to prevent this, he did not return to law education for the rest of his life. His most famous productions since 1976 are Belfast, Harry Potter and Deathly Hallows, Kin, The Women in Black,  and The Dry.

Ciarán Hinds is 69 years old with a beautiful accent, born and raised in England. He has been married to his colleague Hélène Patarot since 1987. The couple has a daughter. 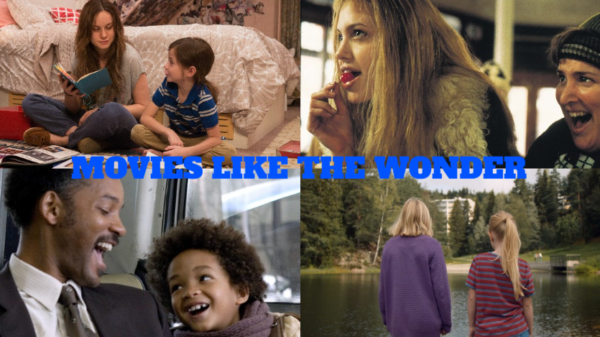 For those who like the promising movie made up of coincidences, we are here with movies like The Wonder! In The Wonder, a young...