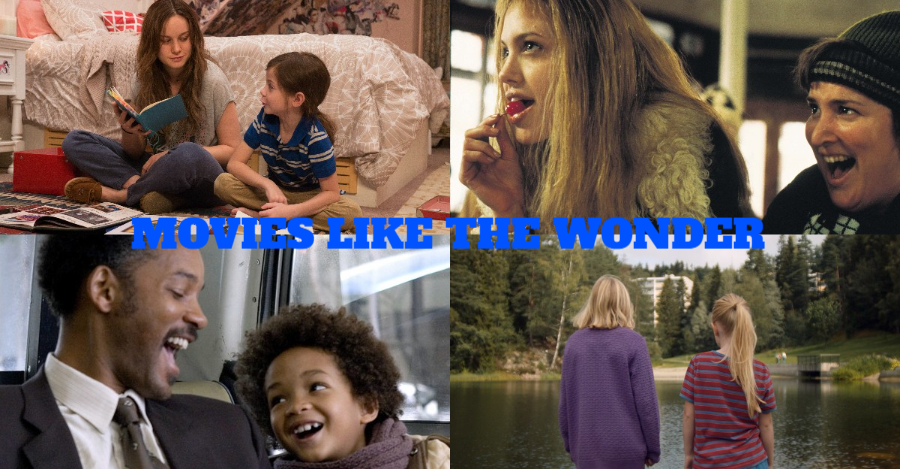 For those who like the promising movie made up of coincidences, we are here with movies like The Wonder!

In The Wonder, a young girl living in a small village hasn’t eaten anything for a long time, but she’s still alive. Villagers see it as a miracle, but it is not difficult to guess, it is an eating disorder. A successful nurse named Lib Wright came to the village to find a cure for the girl’s ailment. At the same time, the girl’s story became famous and a talented journalist set out to report the event. What will happen when these two, who are normally hard to get together, come together?

The Wonder, which has a score of 6.7 on IMDb, met its audience for the first time on November 16, 2022. Successful shooting of the 110-minute production in total was done by Sebastián Lelio and his team. The story of the movie is taken from the book of the same name by Emma Donoghue. The Wonder cast includes names such as Florence Pugh, Tom Burke, Kila Lord Cassidy, Niamh Algar and David Wilmot.

Let’s move on to the part where we get to know movies like The Wonder, which will make you feel the same!

Also Read: 7 Movies Like Blonde 2022 – What To Watch If You Liked Blonde On Netflix? 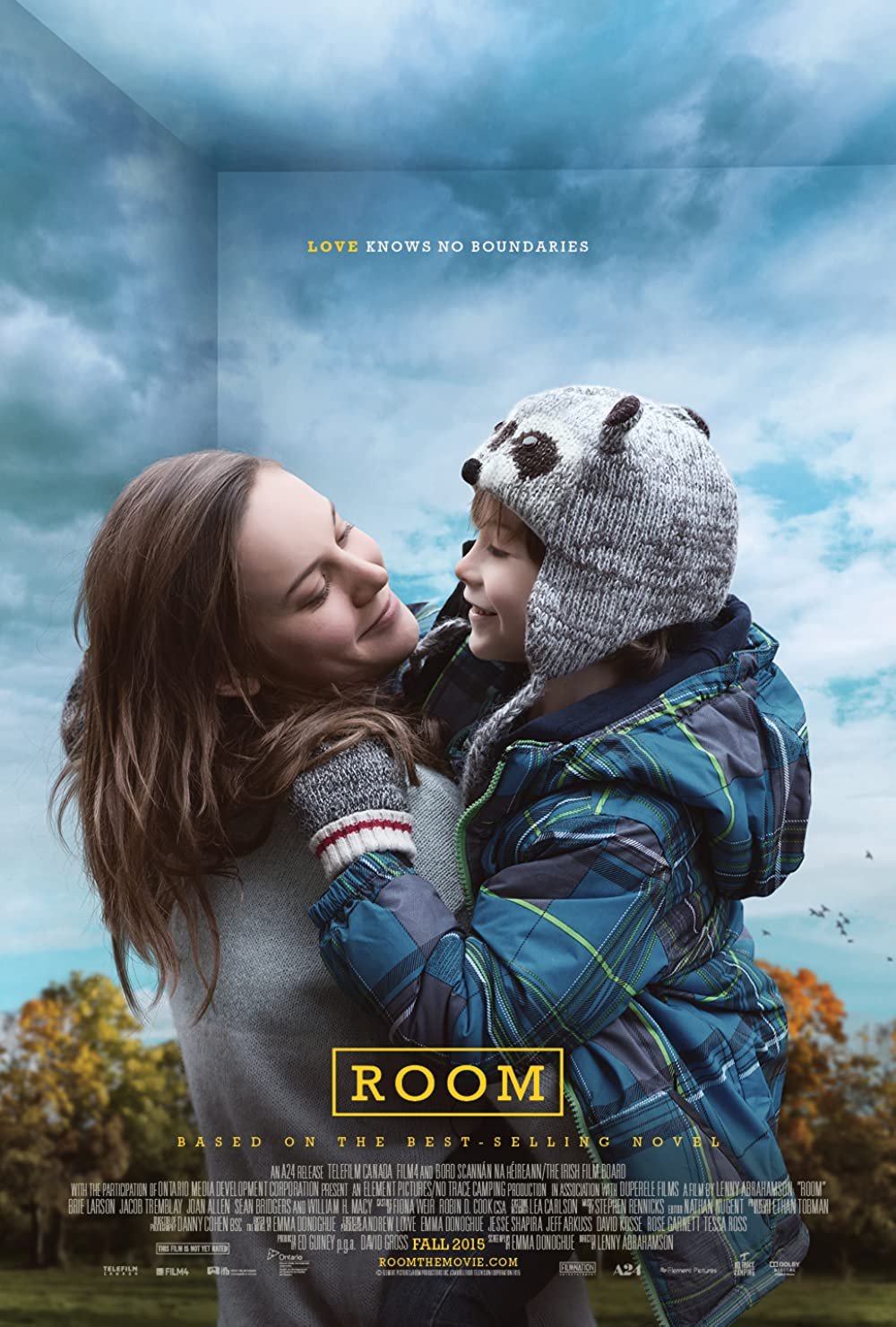 The first member of our movies like The Wonder list, Room is a 2015 drama and a source of hope. Our main characters, 5-year-old little boy Jack and his mother Ma, have been held captive by Old Nick for years in a shack with only a small window in the ceiling. Although Jack didn’t understand anything when he was younger, he’s starting to understand that people don’t normally live like this anymore. Ma first begins to tell him about the life outside, and then they make an escape plan together.

Room, which has a score of 8.1 on IMDb, locks its viewers on the screens for a total of 120 minutes. The biggest reason why it is at the top of our Movies like The Wonder list is that Room is adapted from a novel written by Emma Donoghue! The cast of the successful production includes names such as Brie Larson, Jacob Tremblay, Sean Bridgers, Wendy Crewson. 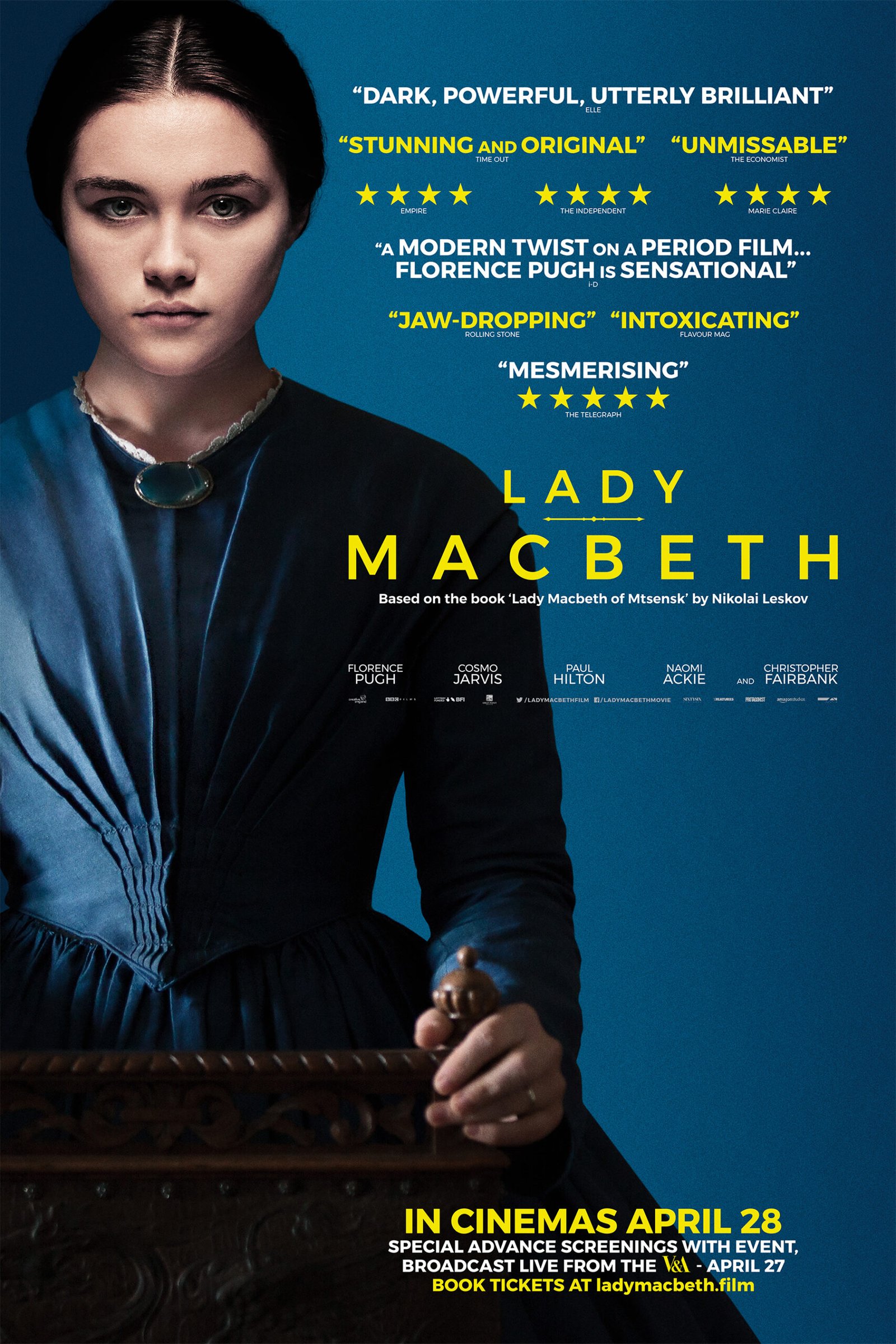 The second member of our movies like The Wonder list, Lady Macbeth joined our lives in 2016. Katherine, our main character in the movie, is not a lucky daughter in terms of family. Her family married her to an old and grumpy man because he is very wealthy. This man is both ugly and insulting Katherine all the time. Meanwhile, Katherine’s love affair with one of the farm workers, Sebastian, sees nothing but love. She is ready to do anything to get out of any situation that jeopardizes her relationship. She can even commit murder!

With a rating of 6.8 on IMDb, Lady Macbeth is a true British period drama. The production, which has 23 awards in total, has been nominated for 54 awards and 2 of them are BAFTA. Lady Macbeth is directed by William Oldroyd and written by Nikolai Leslov. Florence Pugh is in the lead role of this production! Other actors involved in the production include Cosmo Jarvis, Paul Hilton, Naomi Ackie, Christopher Fairbank.

3. The Pursuit of Happiness 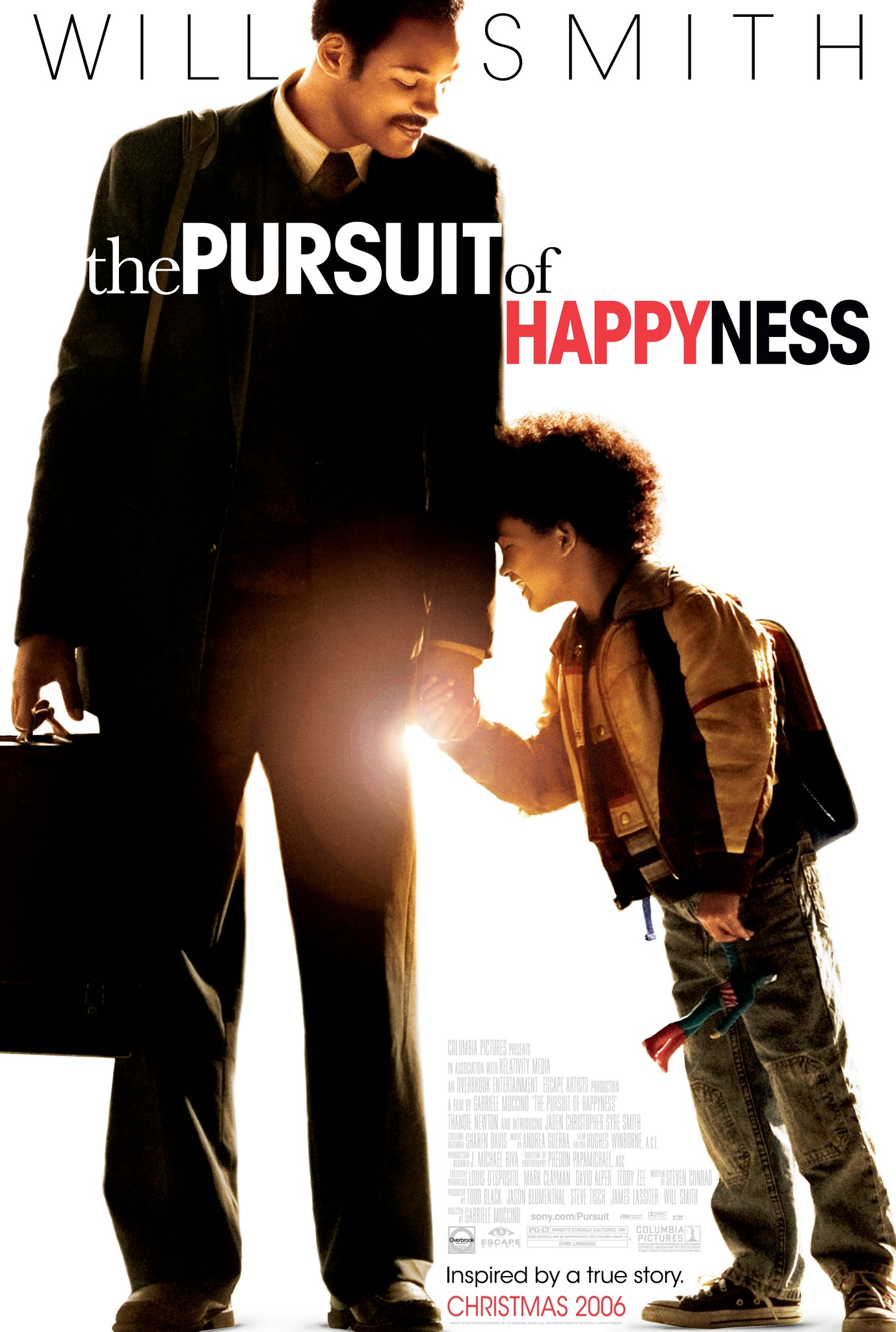 The Pursuit of Happiness

The Pursuit of Happiness is a production that has already deserved to be included in our list of movies like The Wonder with its antidepressant effect! Chris Gardner, our main character in the movie, is a very good father but is having a very bad time financially. He and his wife fight for a long time because of these troubles, and eventually, his wife leaves the house. The father, who is left alone with his son, tries to catch up with his son in every way and tries to recover himself financially.

The Pursuit of Happiness, which entered our lives in 2006, is a legendary movie that will never get old. The production, which has a score of 8.0 on IMDb, won 12 awards in total and was nominated for 26 awards, including an Oscar. The Pursuit of Happiness, directed by Gabriele Muccino, is written by Steve Conrad. The cast of the production includes names such as Will Smith, Thandiwe Newton, Jaden Smith, Brian Howe and James Karen. 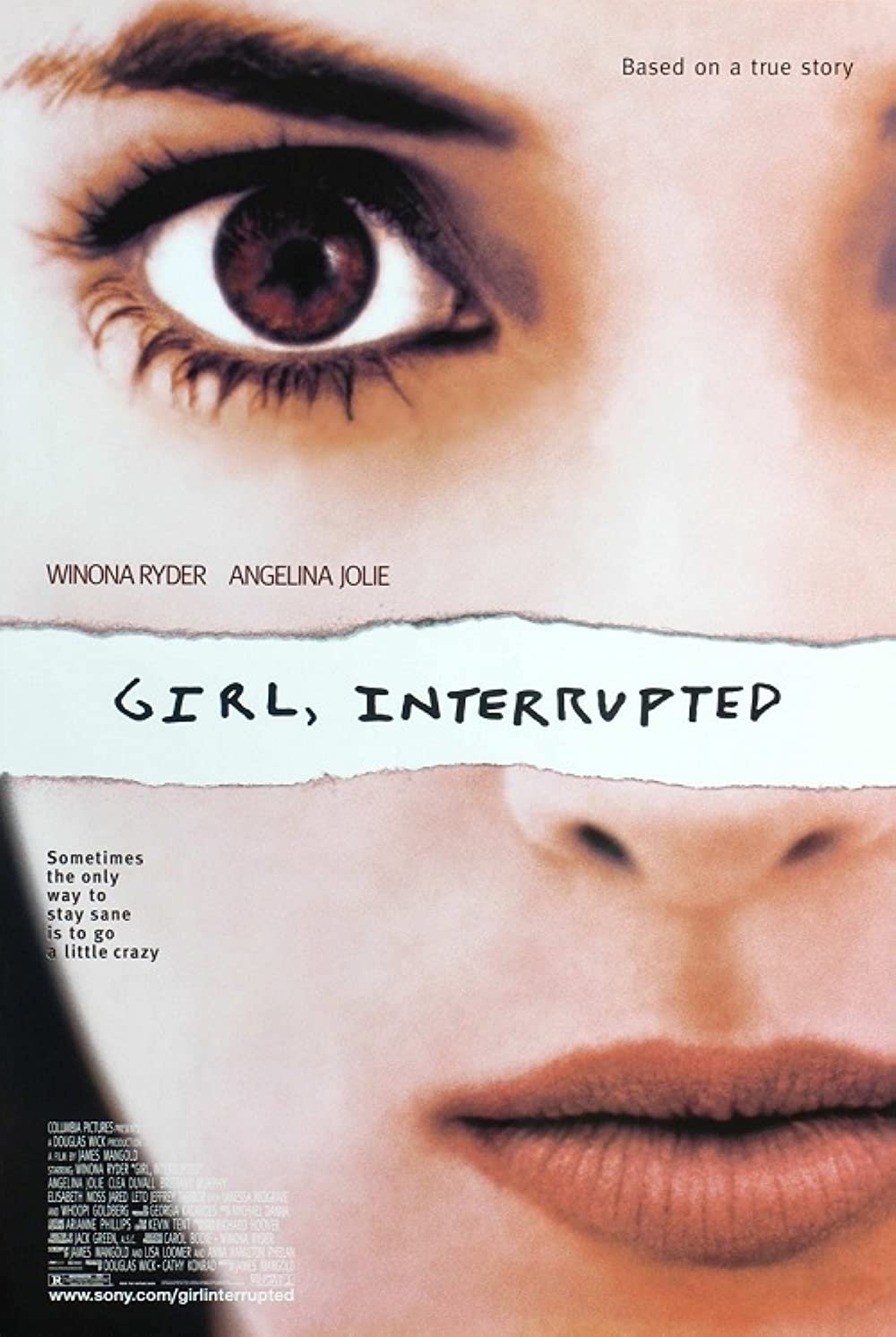 Another movies like The Wonder suggestion, Girl, Interrupted joined our lives in 1999. The production, which has not lost anything of its impressiveness even though it has been for many years, presents us the life of a young person who stayed in a mental hospital for 18 months, both before he entered the hospital and in the hospital.

Based on Susanna Kaysen’s novel of the same name, Girl, Interrupted has a 7.3 rating on IMDb. In total, it has 9 awards, including 1 Oscar, and has been nominated for 11 awards. The cast includes names such as Winona Ryder, Angelina Jolie, Clea DuVall, Brittany Murphy. 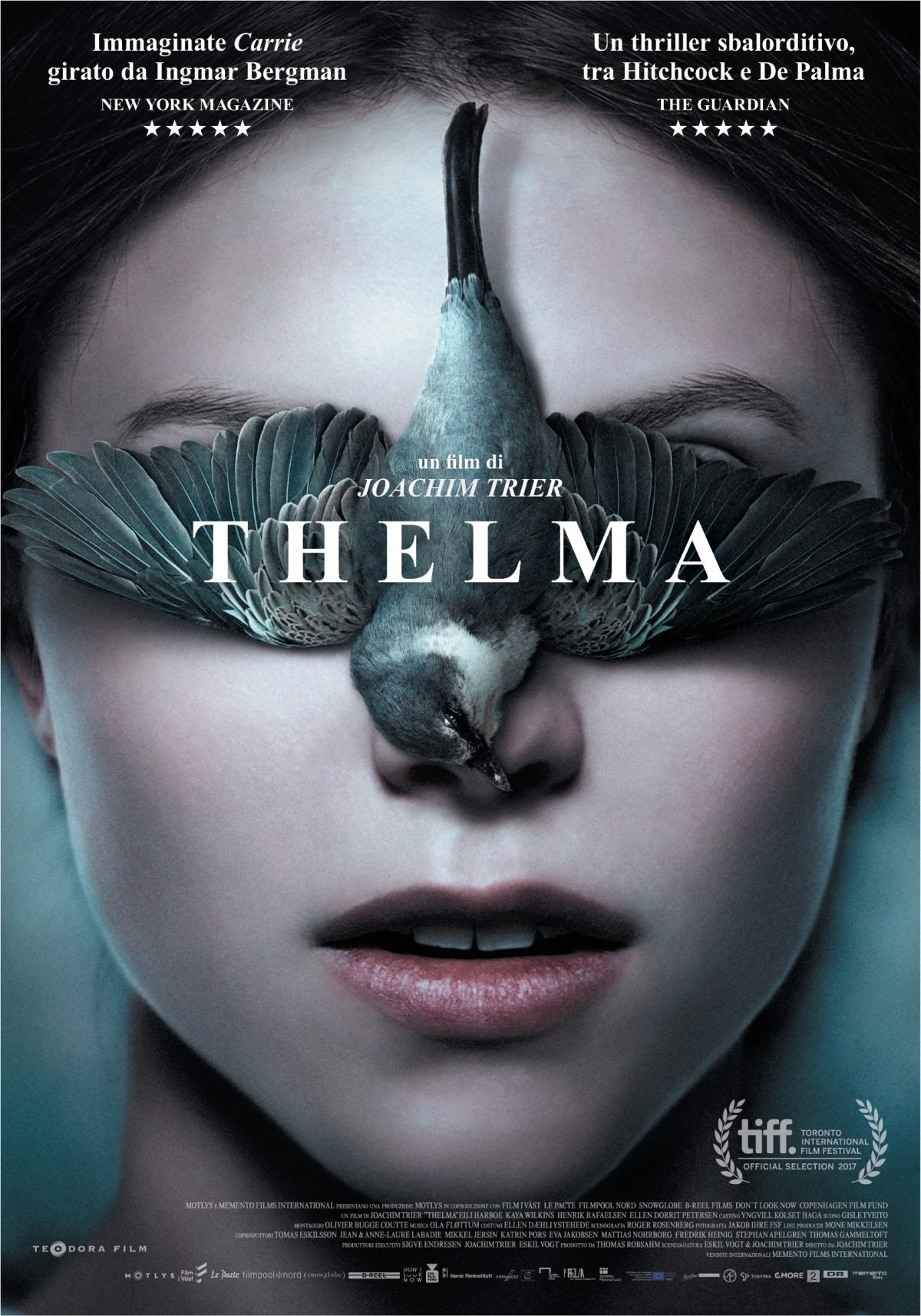 Telling the strange story of a young girl, Thelma is absolutely a movies like The Wonder list member! In the movie, our main character, the young girl, lives in Norway, but leaves her family for university and moves to Oslo. This girl, who is normally shy anyway, becomes more introverted while getting used to her new life. But strange things happen, Thelma has fallen in love with someone and every time she sees him, her special powers are revealed.

2017’s Thelma has 7.0 score on IMDb and 15 awards. Joachim Trier takes part in both the director and the writer staff of the production, which lasts approximately 120 minutes. Thelma cast includes names such as Elli Harboe, Kaya Wilkins, Henrik Rafaelsen and Ellen Dorrit Petersen. 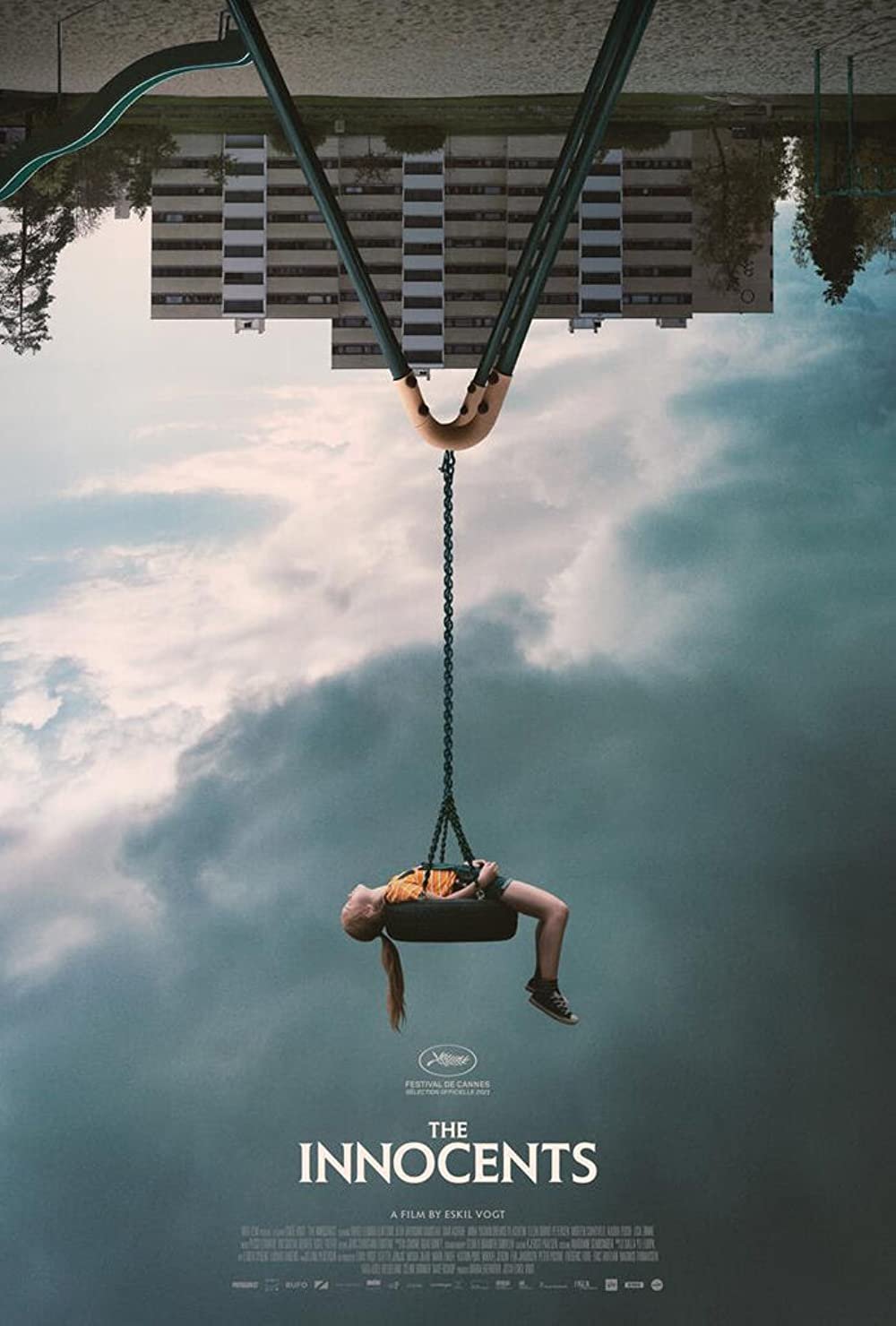 The last member of our movies like The Wonder list, Innocents is a drama-mystery film made in 2021. Ida, and her older sister Anna who has autism has just moved to town. They meets the violent Ben and the naive Aisha. The power of children, who develop miraculous abilities that their parents are unaware of after they start spending time together, use them for some games, experiments and cooperation; As their relationship changes, it causes conflicts that are getting more and more serious. Ida, the only child with no powers, finds herself in the middle of a animosity.

Norwegian-made Innocents, which has a 7.0 rating on IMDb, offers a 120-minute story in total. Eskil Vogt is both the director and writer of the production. The Innocents cast includes Rakel Lenora Flottum, Alva Brynsmo Ramstad and Sam Ashraf.

Are you ready to meet The Wonder cast members, who have the biggest share in the movie that fills us with hope? We are...