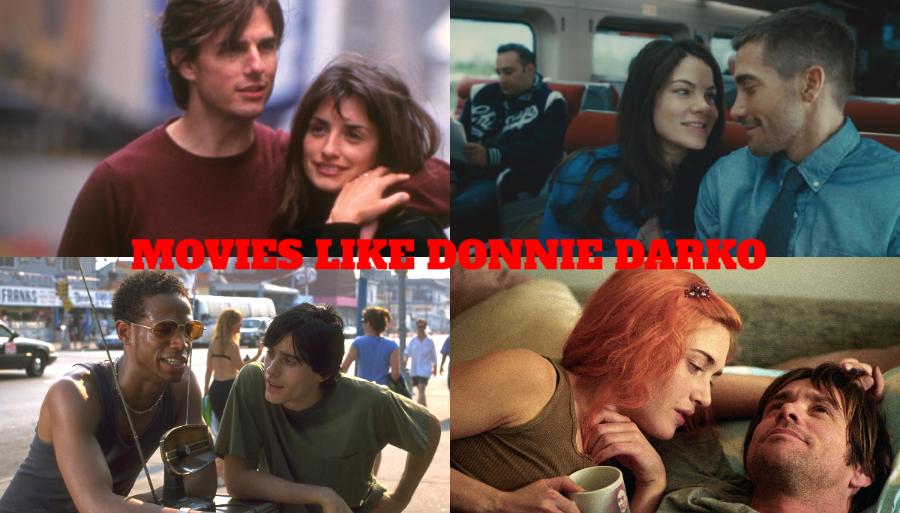 We are here with movies like Donnie Darko for those who are left with the taste of science fiction and fantasy production!

In Donnie Darko, we witness the mystery and suspense-filled adventure of a young man. In the movie that takes us to 1988, our main character, Donnie, continues his normal life, one night when he is detained by a human-rabbit mixed creature and is dragged from his room. This creature tells him that in 28 days, 6 hours, 48 minutes and 12 seconds, life on earth will end completely. Shocked by what he heard, Donnie continues to chase the humanoid rabbit to learn more.

The director and scriptwriter of Donnie Darko, who joined our lives in 2001, is the famous Richard Kelly. The production, which has a score of 8.0 on IMDb, has 12 awards and 16 nominations. The cast of the legendary movie includes names such as Jake Gyllenhaal, Jena Malone, Mary McDonnell and Holmes Osborne.

Let’s meet movies like Donnie Darko that will make you feel the same!

1. Requiem for a Dream 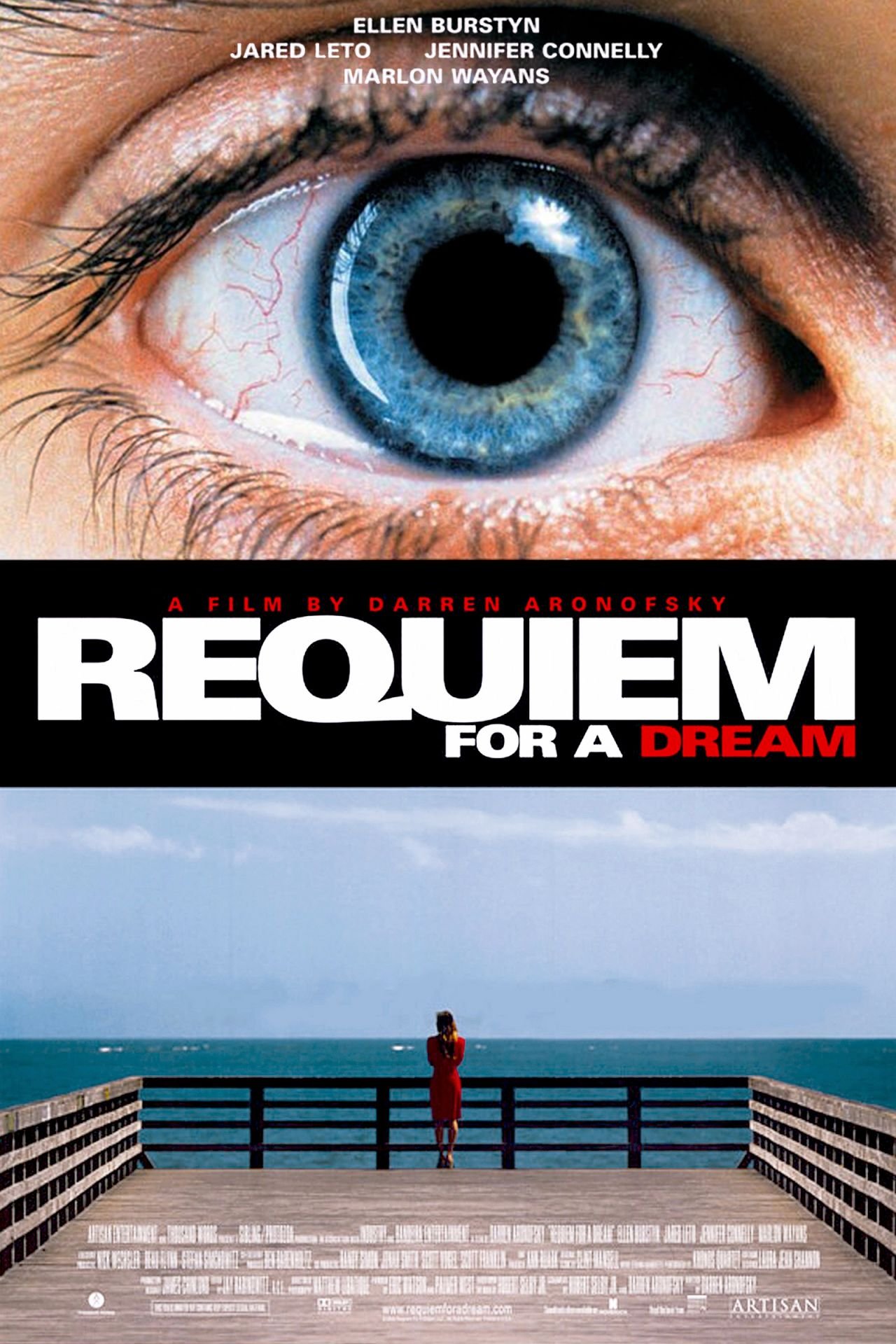 Requiem for a Dream

The first member of our movies like Donnie Darko list, Requiem for a Dream tells us how 4 young people got into a drug quagmire and their lives gradually changed in the grip of addiction. While our main character, Harry, only dreams of more drugs, his mother is a desperate housewife and her only wish is to be able to watch the next episode of her favorite game show.

Requiem for a Dream, which left its mark on 2000, is an adaptation of Hubert Selby JR.’s novel of the same name written in 1978. The production, which has a score of 8.3 on IMDb, has 37 awards and 70 nominations in total, and one of them is the Oscar. The cast of the production includes names such as Ellen Burstyn, Jared Leto, Jennifer Colleny and Marlon Wayans.

2. Eternal Sunshine of the Spotless Mind 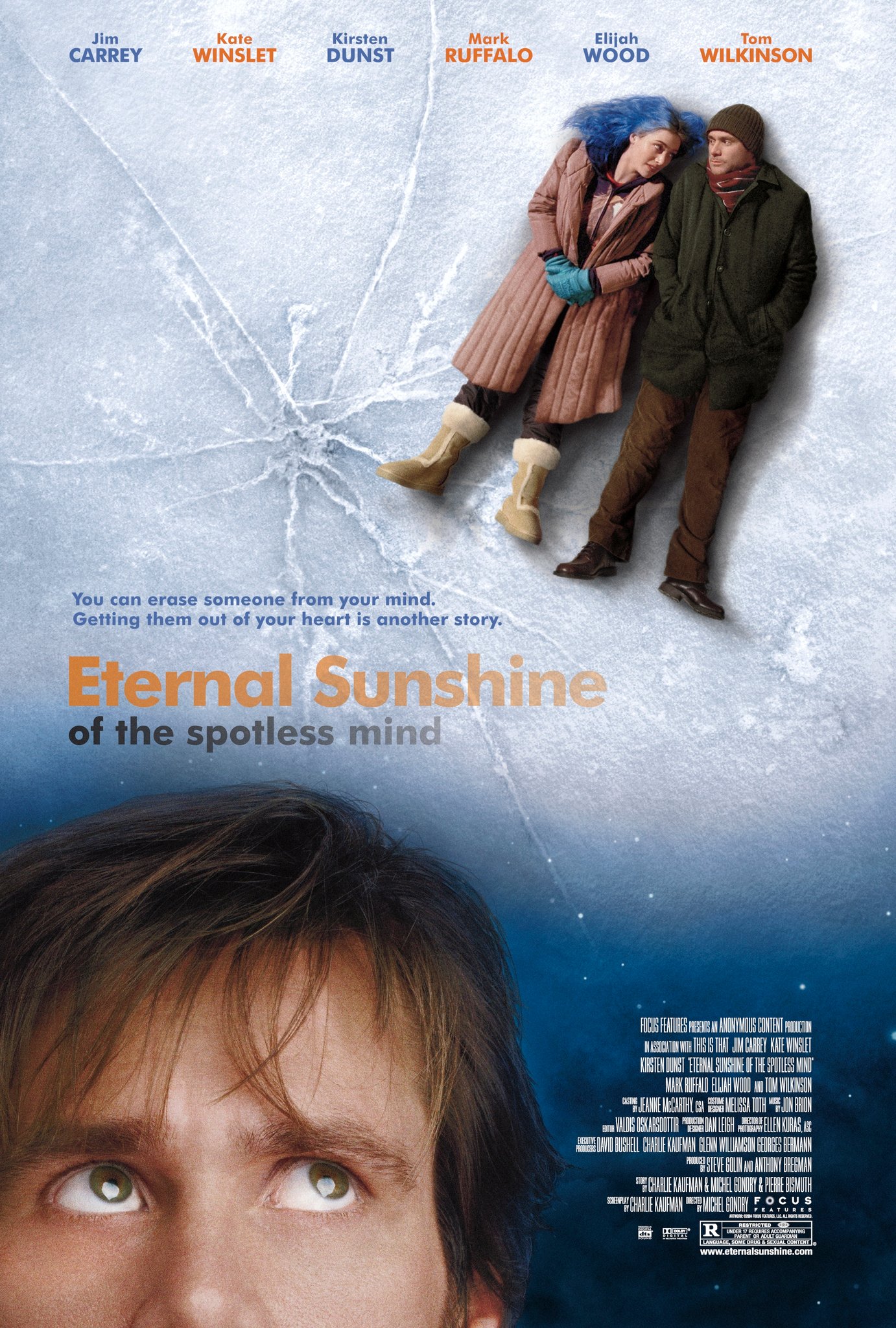 Eternal Sunshine of the Spotless Mind

The second member of our movies like Donnie Darko list, Eternal Sunshine of the Spotless Mind tells us the story of Joel Barish and Clementine. Unable to maintain their relationship, the two break up. Clementine hears of a recent medical intervention and has all memories of 2 years of their relationship erased. Hearing this, Joel gets very upset and sets out to do the same himself. However, the memories that come to her mind during the process reveal that she doesn’t really want to forget Clementine. 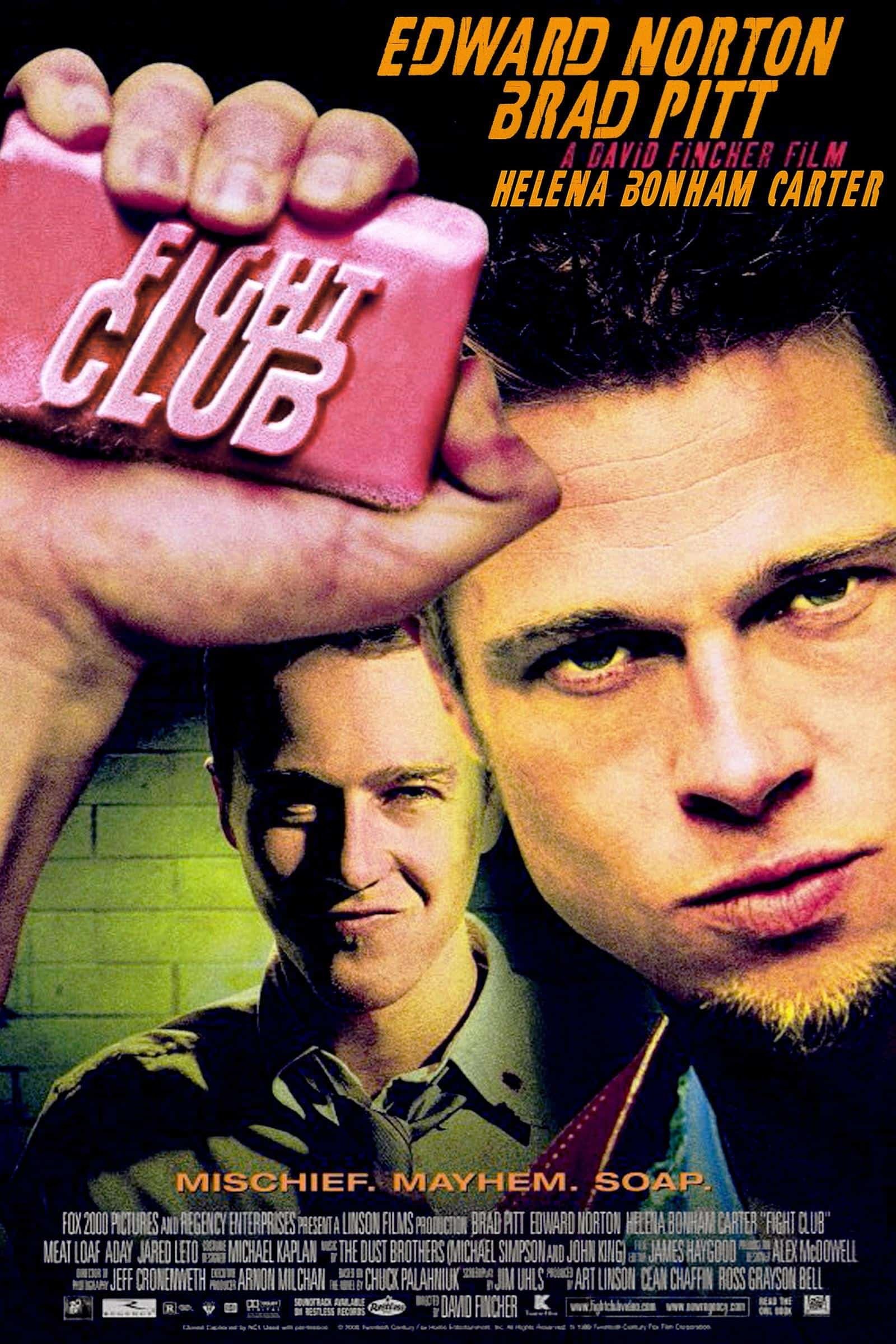 Frankly, the movies like Donnie Darko list would be incomplete without Fight Club. In the movie, our main character, Jack, has been suffering from insomnia for a long time and starts attending therapy groups to get away from his boring life. There he meets a woman named Marla Singer. At the end of a business trip, a strange man named Tyler Durden enters his life, too. Durden is the irresponsible man Jack always wanted to be. These two start a fight club together and somehow Marla gets involved in their lives.

Fight Club, which is among the most watched movies in the world, was released in 1999 and has a score of 8.8 on IMDb. The production is directed by the legendary David Fincher, and the story is based on Chuck Palahnuik’s novel of the same name. The cast of the production includes successful names such as Brad Pitt, Edward Norton, Meat Loaf and Helena Bonham Carter. 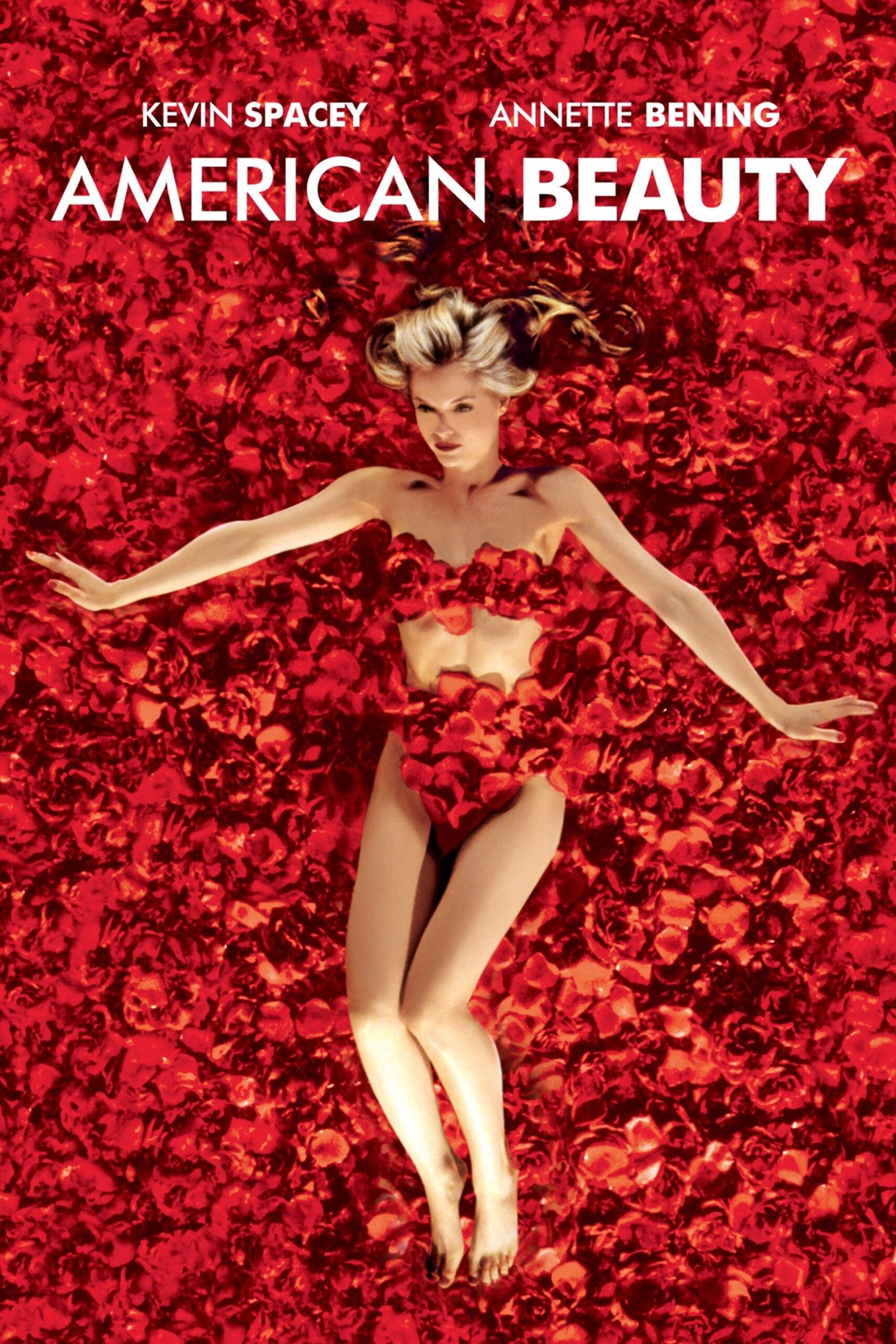 Another successful member of our movies like Donnie Darko list, American Beauty invites us to the decadent story of a classic middle-class American family. Lester is a depressed family man as he ages, not getting along with both his daughter and wife. One day, with a sudden decision, he quits his job and promises himself that he will spend quality time. During this period, a sexual attraction begins to develop between him and Angela, one of his daughter’s friends.

Joining our lives in 1999, American Beauty has a score of 8.4 on IMDb. It has 112 awards in total, 5 of which are Oscars, and it has been nominated for 102 awards! The production is directed by Sam Mendes and written by Alan Ball. The cast of American Beauty includes names such as Kevin Spacey, Anette Bening, Thora Birch, and Wes Bentley. 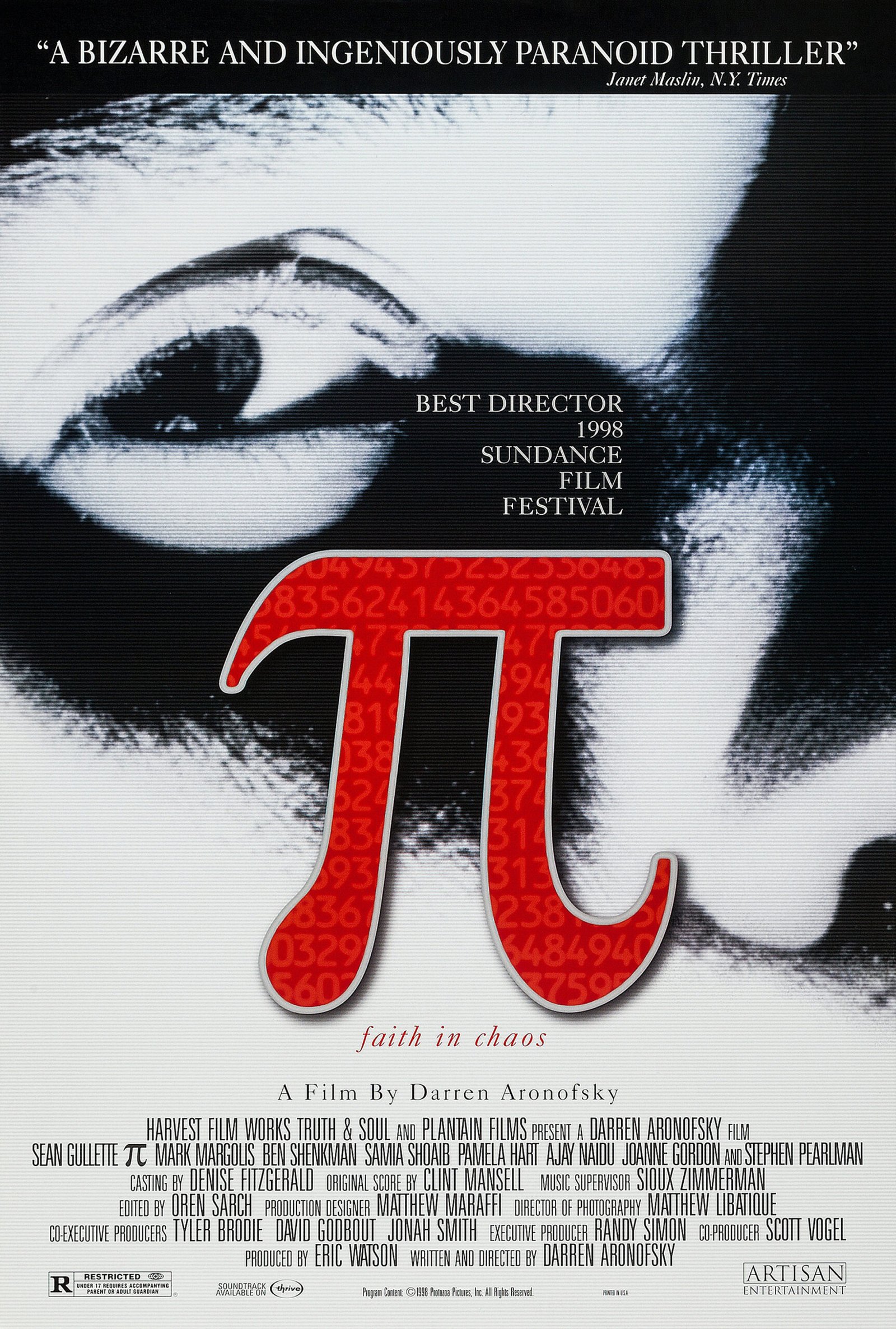 The next member of our movies like Donnie Darko list, Pi tells the story of Max Cohen. Max is a genius and math is his way of life. He is extremely obsessed with the Pi number and adapts everything he does to it. One day, as a result of his long efforts, he realizes that the functioning of nature can be measured with coding.

The 1998 Pi has a 7.3 rating on IMDb. Darren Aronofsky is a director and writer of the production. The Pi cast includes names like Sean Gullette, Mark Margolis, Ben Shenkman and Pamela Hart. 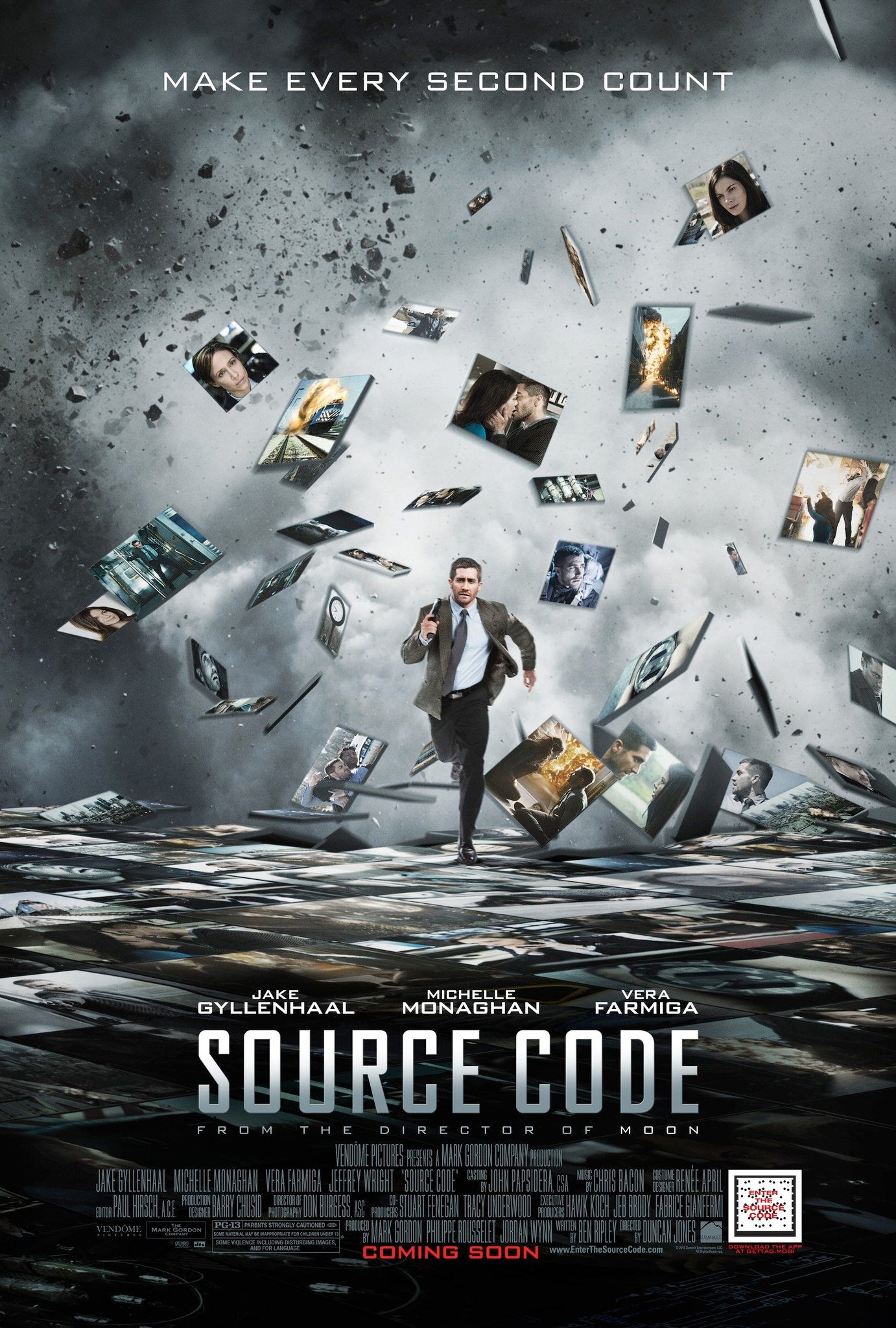 With its quality, Source Code has already earned the right to be on our movies like Donnie Darko list. Colter, our main character, plays a very important role in the movie. A bomber has blown up a large train in Chicago and is plotting destruction in many places. Colter, who will do his best to identify this bomber, tries to achieve this goal by replacing Sean, a Chicago train passenger in the parallel universe.

Source Code, which joined our lives in 2011, has a score of 7.5 on IMDb. The production is directed by Duncan Jones and written by Ben Ripley. The Source Code cast includes names such as Jake Gyllenhaal, Michelle Monaghan, Vera Farmiga and Jeffrey Wright. 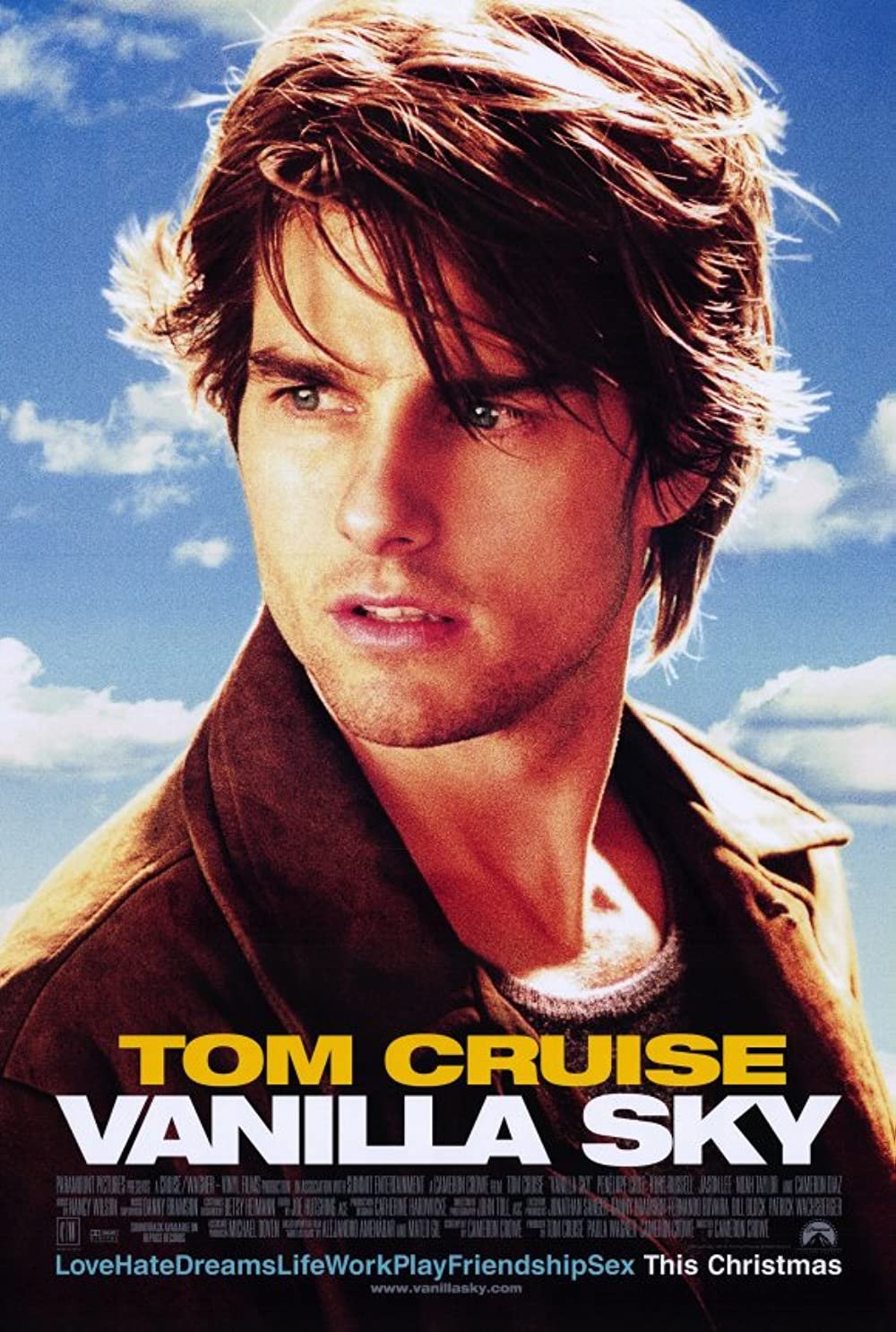 The last member of our movies like Donnie Darko list, Vanilla Sky presents us with the life of David. In his 30s, David is rich, handsome and famous. David, whose life is like a dream, has nothing to lose. However, one day he has an accident because of his lover. He survives the accident, but his face becomes unrecognizable. After that, his life evolves in a very different direction than before.

Vanilla Sky from 2001 has a rating of 6.9 on IMDb. Cameron Crowe is in the cast as both the director and the screenwriter. Vanilla Sky has 5 awards and 34 nominations, including an Oscar. The Vanilla Sky cast includes successful names that have been remembered for years: Tom Cruise, Penelope Cruz, Cameron Diaz, Kurt Russell, Jason Lee, and many more.