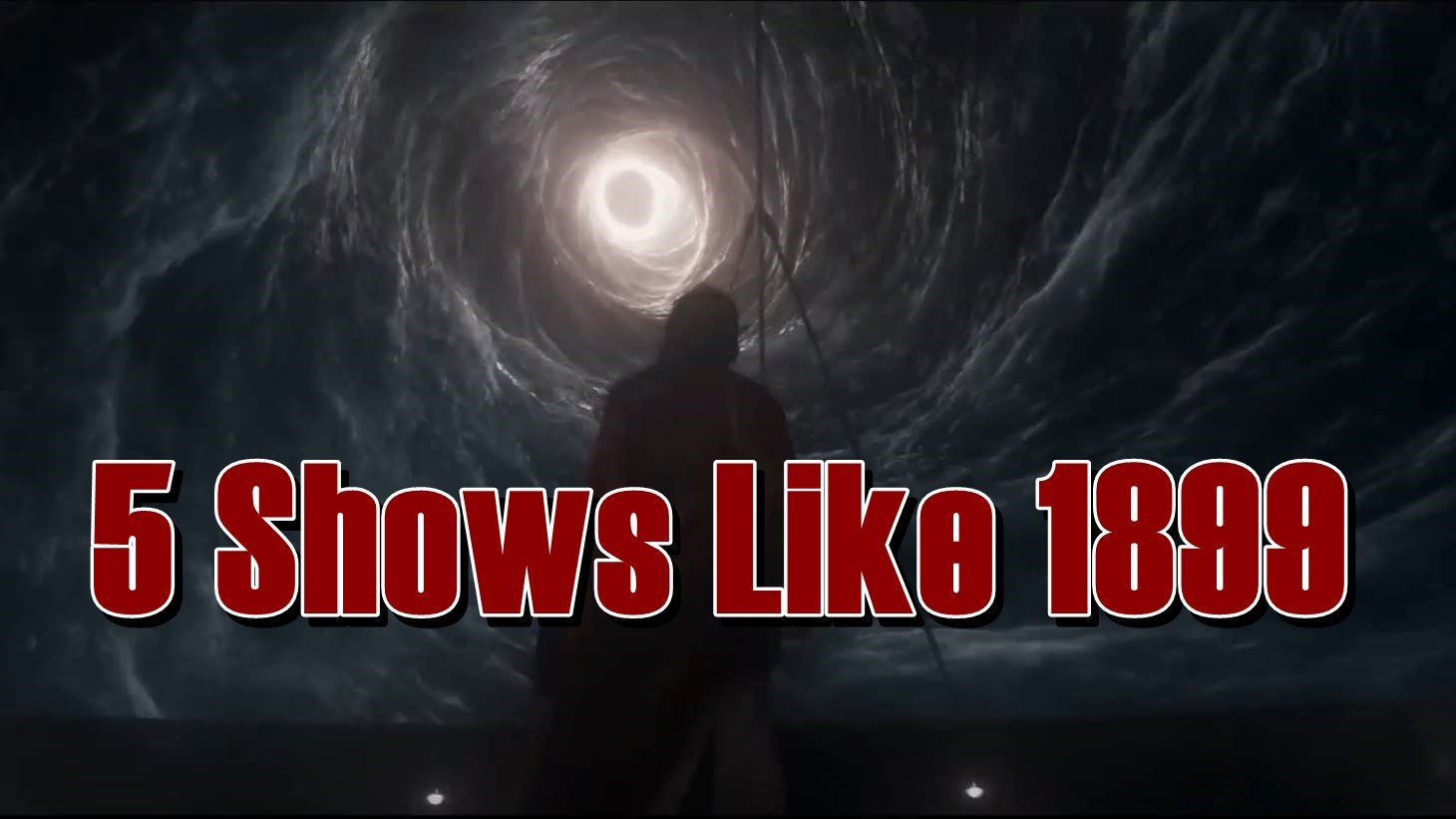 On 17th November, Netflix released the drama thriller series 1899, and judging by the fact that it immediately entered the Top 10, it’s safe to say everyone is captivated and looking for shows like 1899. The 8-part series follows a group of refugees as they sail from London to New York aboard a steamship to begin their new lives, and things do not go as planned, however, when they discover the boat’s sister ship, Prometheus, drifting at sea after being absent for four months. When they board the new ship, their trip to a new beginning turns into a very chaotic experience.

The series was created by the same people that created the popular German program Dark and tackles a variety of intriguing sci-fi themes in an elaborate plot, and we understand why you might be looking for more shows like 1899. It’s the type of show that makes viewers feel like genuine detectives as they attempt to figure out what’s going on, and lovers of the series will find plenty more comparable shows like 1899 to enjoy once they’ve concluded it. 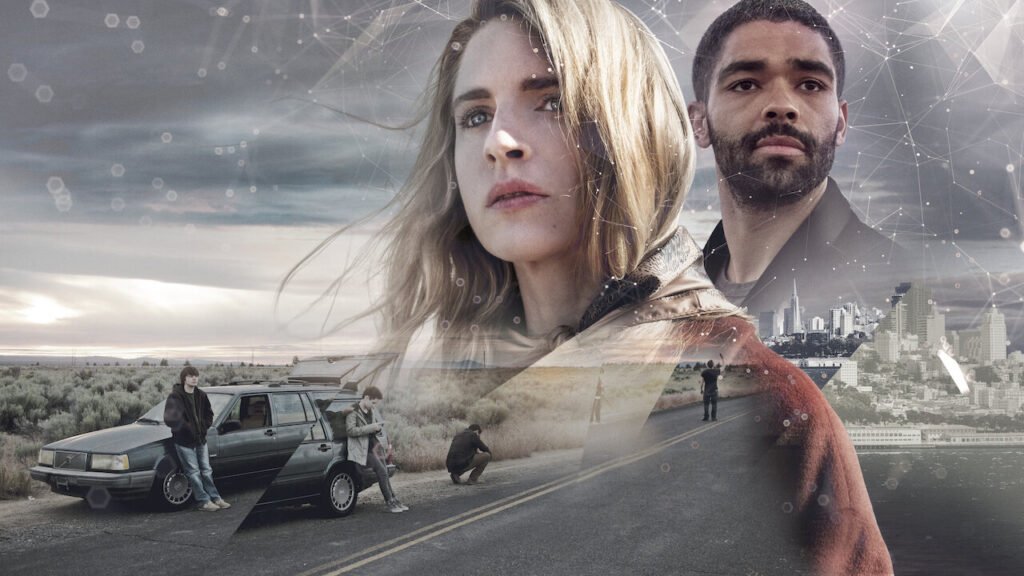 The OA, also from Netflix, follows a troubled blind woman who reappears after years gone with her eyesight restored, sparking mistrust and fear among her town’s residents, while others believe she symbolizes a miracle, and all this makes it one of the shows like 1899. The OA’s main sci-fi aspects, like in 1899, focus on the opening of portals to other dimensions and how it impacts the character’s original realm.

For those of us who love science fiction and are looking for quality, intelligent, innovative stories, The OA is a refreshing change from the ridiculous Vampire, Zombie, Transformer, and Superhero material that is ubiquitous. Despite what many expert reviewers have remarked, the narrative is compelling, and while some critics were dissatisfied with the character development of the four high school kids and their instructor, we found ourselves interested in them and eager to learn more about their lives. If you are looking for shows like 1899, this should be the first one you should check. 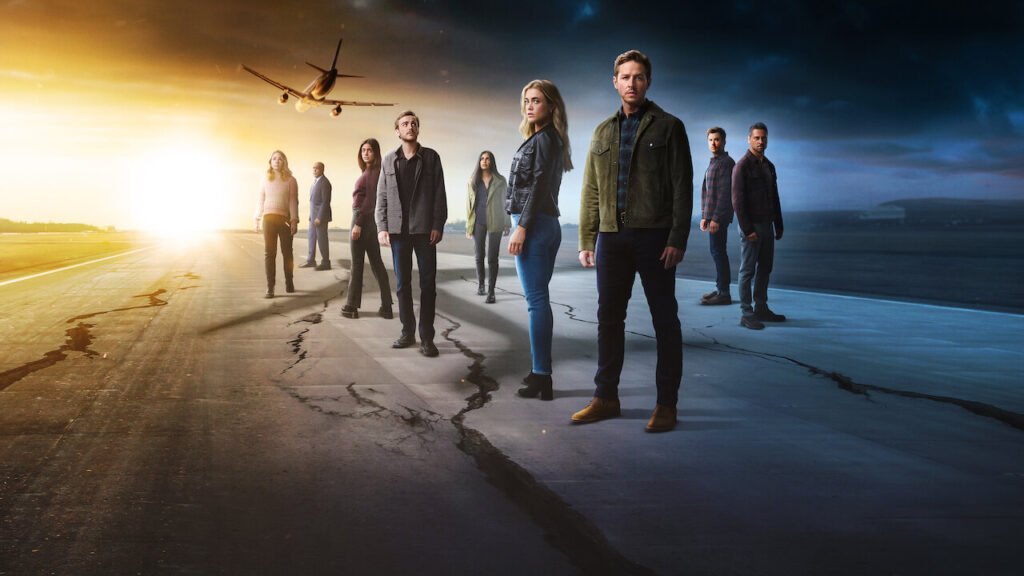 Manifest recently finished Season 4 and sent the internet into a frenzy, but fans might see it as one of the shows like 1899, which has a lot in common with the mystery program. Manifest depicts the aftermath of a commercial airplane reappearing after being absent for five years and concerning images and inexplicable incidents begin to worry the travelers as they attempt to reintegrate with civilization.

The amount of time both series spend creating several people in order to get the mystery rolling is what makes Manifest and 1899 so comparable: viewers identify with and sympathize with them, making their terrifying journey down the rabbit hole all the more terrifying. 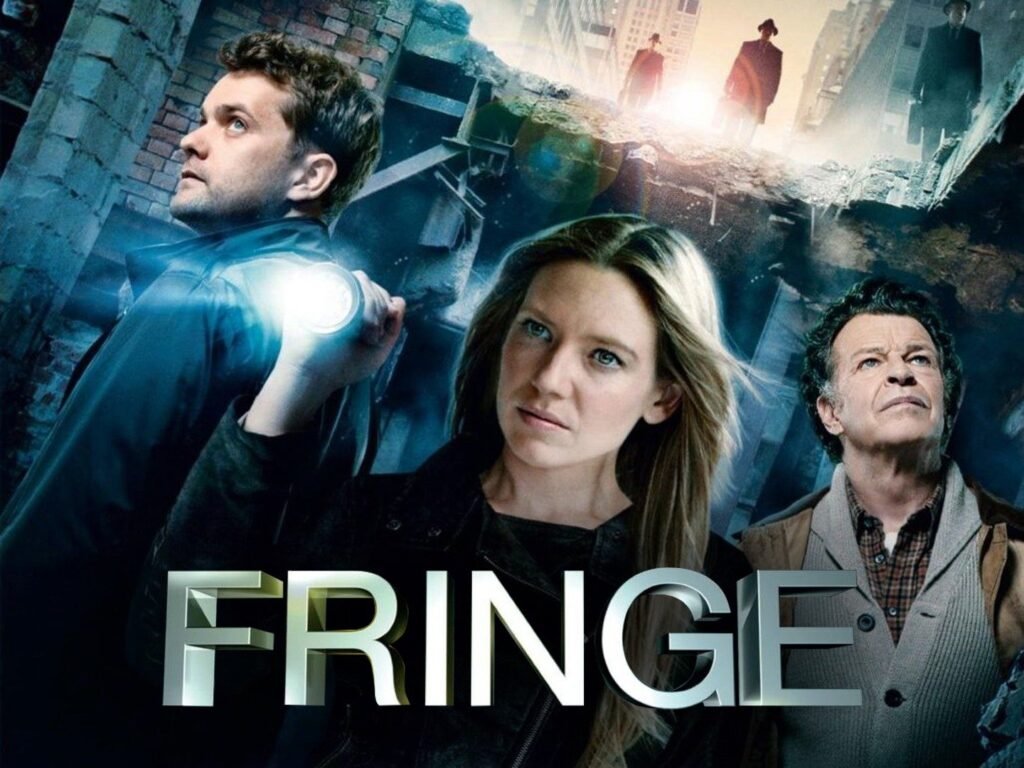 When it comes to dealing with unsolved and cold cases, Fringe stands apart with its complicated parallel universes that question space and time. In the show, an FBI agent is compelled to work with an unpredictable scientist and his estranged son to investigate a series of unusual incidents connected to another realm. Although Fringe is a procedural sci-fi program with a significantly smaller cast than in 1899, all of the aspects that make the new Netflix show so exciting make it one of the shows like 1899. 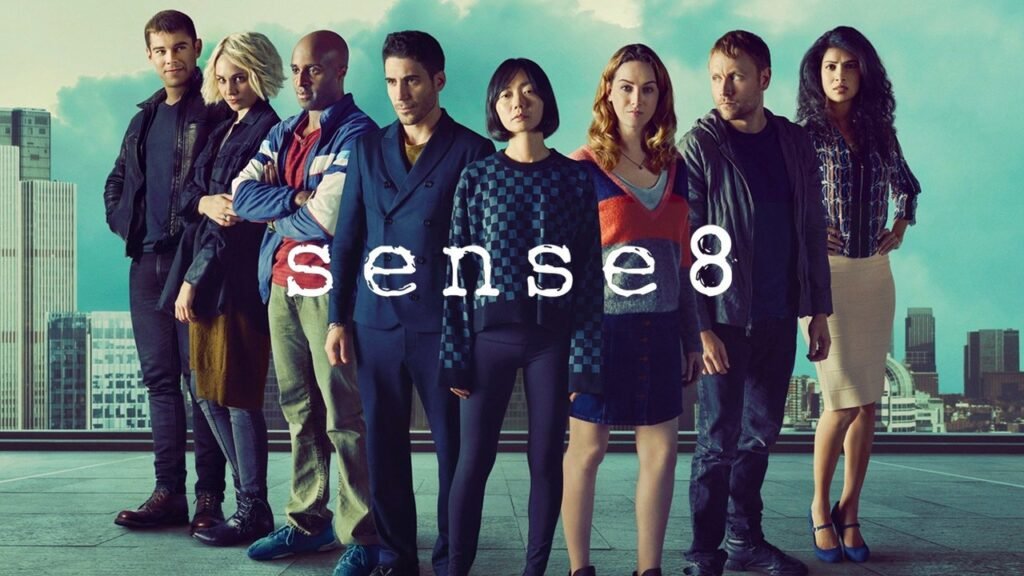 The story revolves around 8 people from all over the world who are linked in some way, and they are connected in such a manner that they can share each other’s thoughts and deeds, and they are attempting to figure out who is attempting to murder them all. The mystery group wishes to locate these eight exceptional individuals and carry out their scientific experiments in order to destroy the planet, and for that plot, Sense8 is definitely among the shows like 1899.

Season 1 establishes the character and their backstory, and it also shows each of their distinct issues and how they deal with them. Season 2 is more about discovering their skills, uncovering a conspiracy, and fighting for justice. The production value is excellent, and each frame screams how much money was spent to provide us with a fantastic experience, and the plot encompasses everything from the battle for black lives to disagreements over sexual identity, politics, love, mafia, and so on. 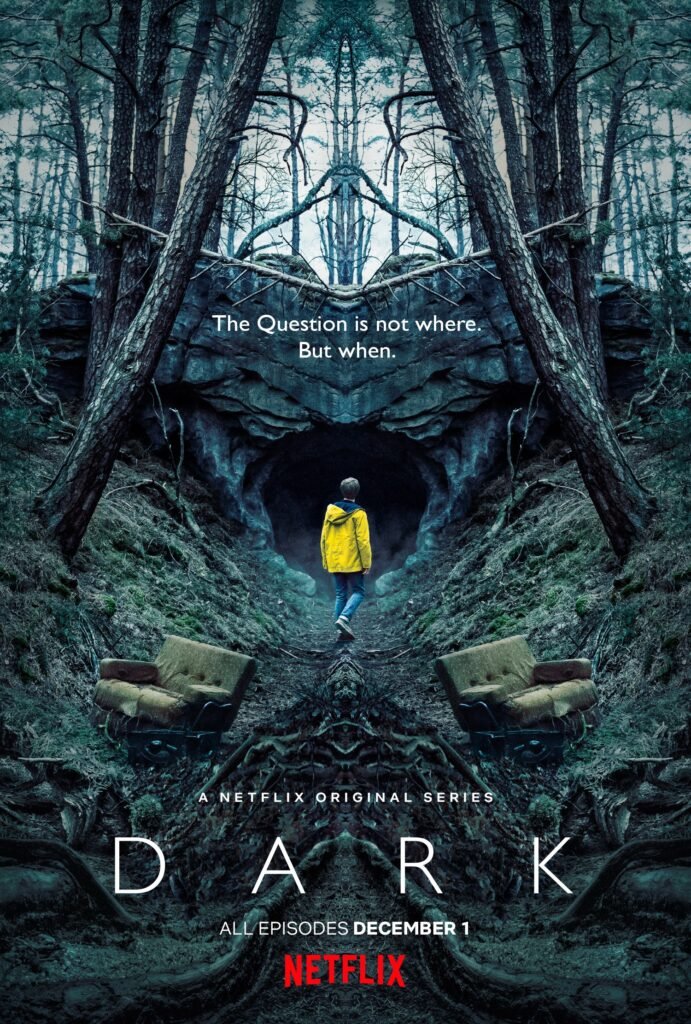 Unsurprisingly, Dark is the perfect program to watch before or after 1899, and the parallels go beyond the fact that both shows are created by the same people, so it is among the shows like 1899. Dark is a family saga that spans several generations, with diverse time periods started by the strange disappearance of two kids.

Past and present merge under the sway of mysterious forces in both Dark and 1899, with a mosaic of individuals compelled to confront their own demons, and there are many variations of the same characters.