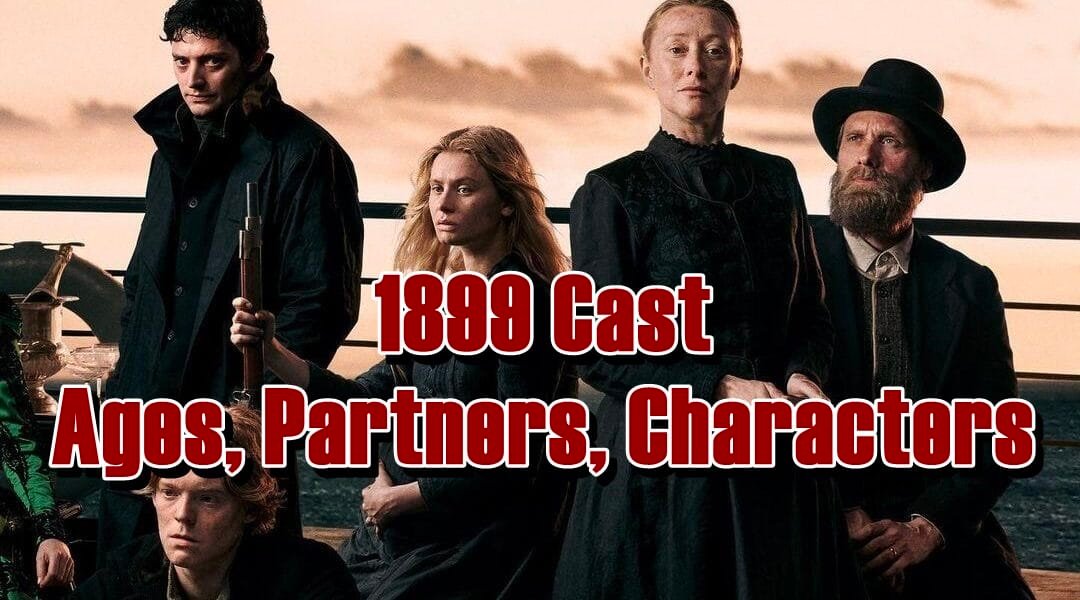 The huge new ensemble drama features a number of British actors, including Emily Beecham and Anton Lesser in the 1899 cast. The first trailer for 1899, a German mystery-thriller period drama, has been made available on Netflix, and the video shows an immigrant steamboat sailing to the new world until it comes upon the enigmatic Prometheus, a second ship that has been missing for months.

In addition, there are frequent depictions of a black triangle, a geisha who appears to be running away, and Emily Beecham’s figure being restrained to a chair while she protests her sanity, but in the backdrop, All Along the Watchtower by Bob Dylan is covered by Jimi Hendrix. The series was produced by Jantje Friese and Baran bo Odar, the duo behind the critically acclaimed German science fiction thriller Dark, which is widely regarded as one of the best Netflix series.

It features a ship that seems to be being dragged towards a shadowy triangular emptiness in the middle of the ocean, with the message “What is lost shall be recovered,” and is set to some rather disturbing music, but the fame is all thanks to the 1899 cast that we will mention below. 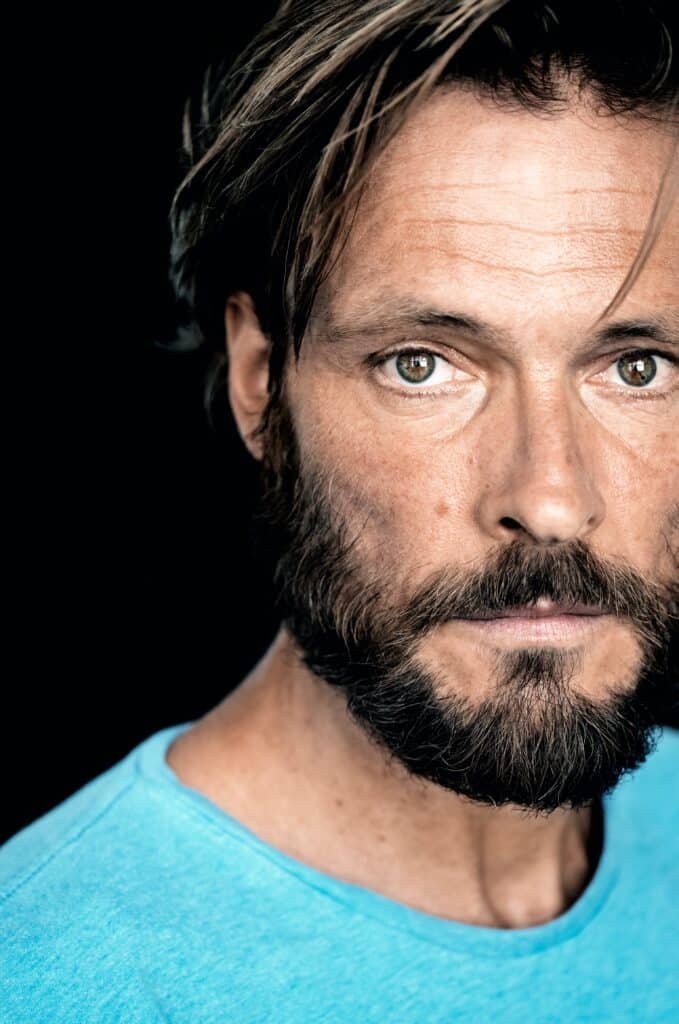 German actor Andreas Pietschmann works in theater, cinema, and television. Pietschmann was a good football player who competed for the Würzburger Kickers’ youth team, later, he served his military obligation with the Bundeswehr, where he also developed a passion for acting in plays. Among other things, he participated in a theater production of Die Feuerzangenbowle. Pietschmann made the decision to pursue acting professionally after a major auto accident, and due to his performance in GSG 9 – Ihr Einsatz ist ihr Leben, Pietschmann became well-known.

He portrays the sophisticated Konstantin “Konny” Brendorp, a member of an aristocratic family, in the program, and he has been “The Stranger” since the start of the Netflix series Dark in 2017. 1899 cast member Pietschmann is 53 years old, was born on March 22, 1969, and married to Jasmin Tabatabai. 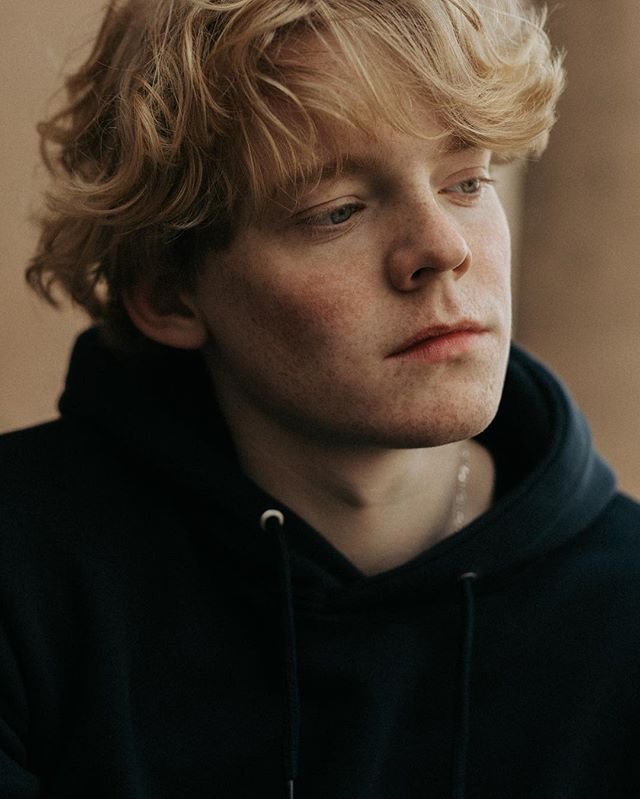 Danish-born Lucas Lynggaard Tonnesen is a young actor best recognized for his roles in Tidsrejsen, Kvinden I buret, and The Rain: in the Danish children’s musical and circus Cirkus Summarum (2009), Lucas made his acting debut as “Buster,” one of the main characters and a little boy attempting to inspire everyone. 1899 cast member Tonesen is 22 years old and his partner is Emilie Kroyer Koppel. 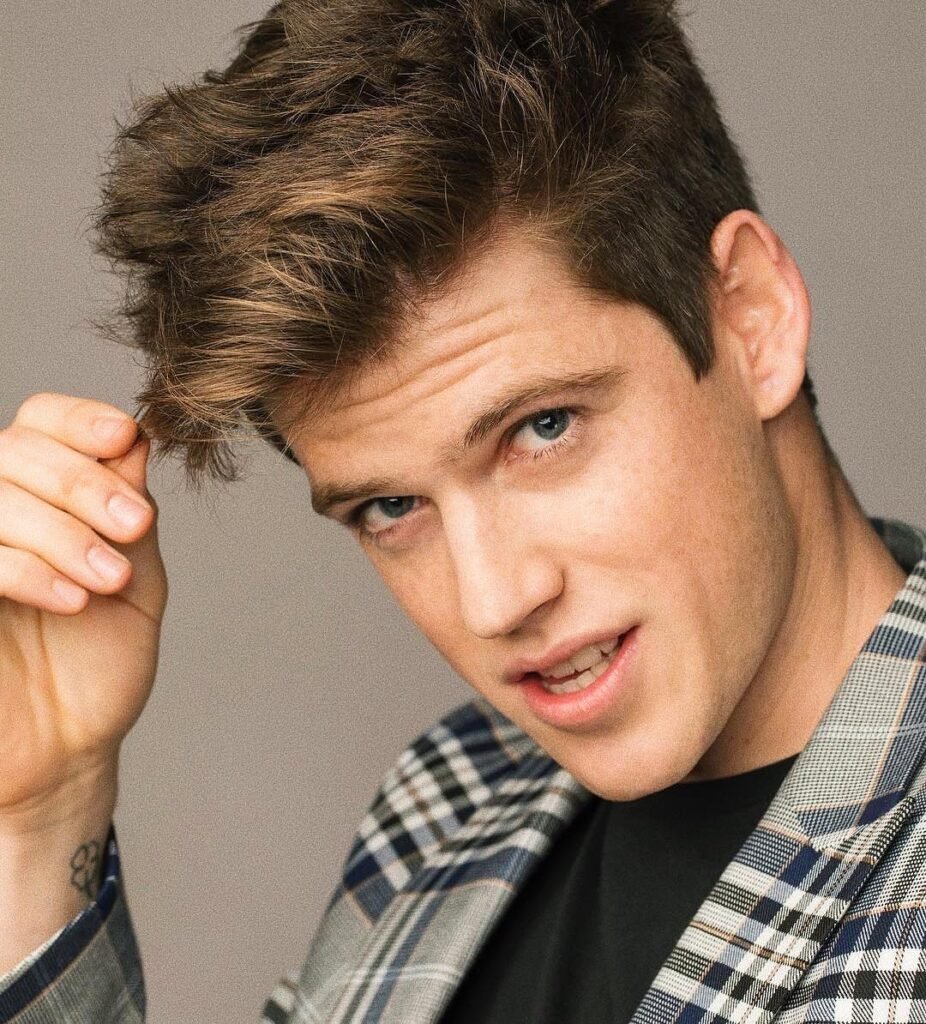 Spanish actor Miguel Bernardeau Duato is the son of Ana Duato, an actress, and Miguel Angel Bernardeau Maestro, a television producer. In the United States, he studied acting at the American Academy of Dramatic Arts in Los Angeles, California, and dramatic art at Santa Monica College and has been dating Spanish singer Aitana since 2018, which the two of them announced on their Instagram pages in August 2019. 1899 cast member Bernardeau is 25 years old. 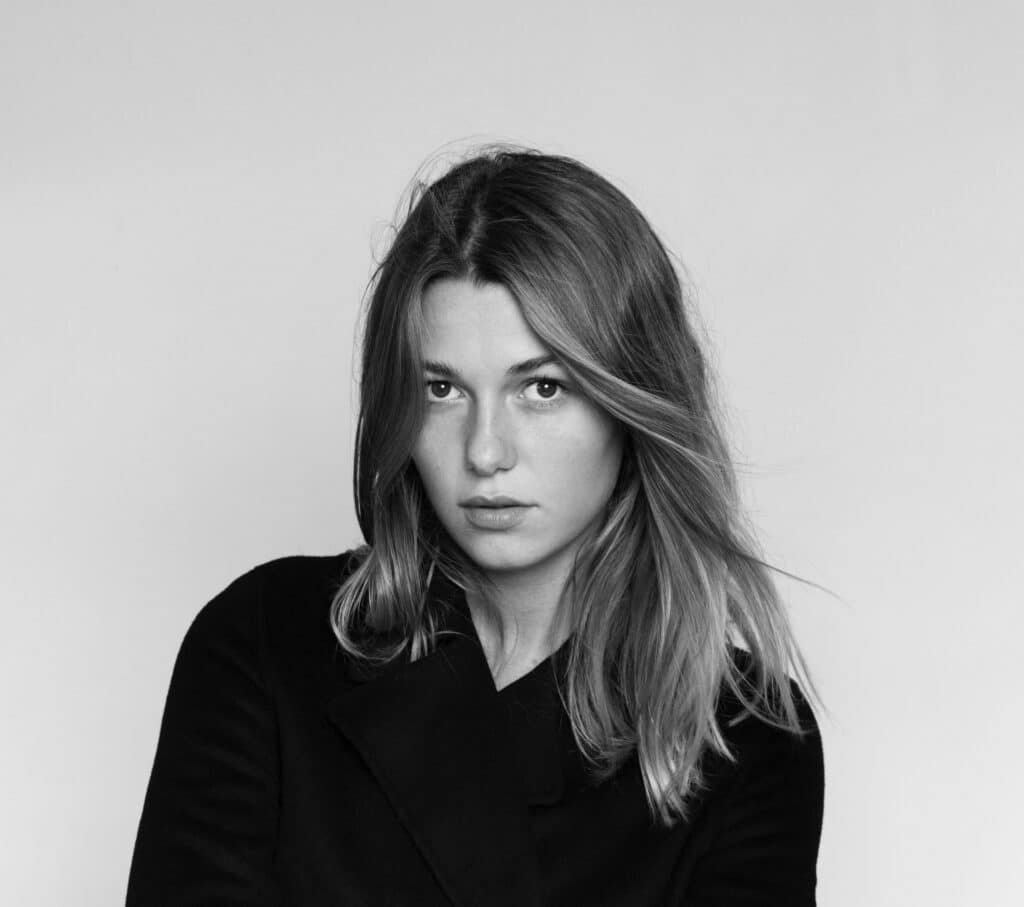 Mathilde Ollivier is a French actress, producer, and model, and her performance in Overlord (2018) is well renowned. She was raised in Paris’s Montparnasse, where she was born, and before enrolling at the Paris International Academy of Dance, she completed theatrical and dance studies. Her modeling career has seen her appear in publications including the March 2016 issues of Vogue, Purple, and Twin. Ollivier has performed in performances of Mistinguett and Dangerous Liaisons. 1899 cast member Ollivier is 28 years old and single. 1899 cast member Emily Beecham is an English actress who is most known for playing the title character in the 2017 film Daphne and for appearing in the Coen Brother’s Hail Caesar. She appeared in the 2019 movie Little Joe, for which she won the Cannes Film Festival’s Best Actress prize, but with her debut roles in the suspenseful film Bon Voyage and the eerie TV series Afterlife, Beecham began accepting professional acting offers. She made Bon Voyage, her debut feature film, which debuted to excellent reviews after airing. 1899 cast member Beecham is 38 years old and has a relationship with Maximilian “Max” Befort. 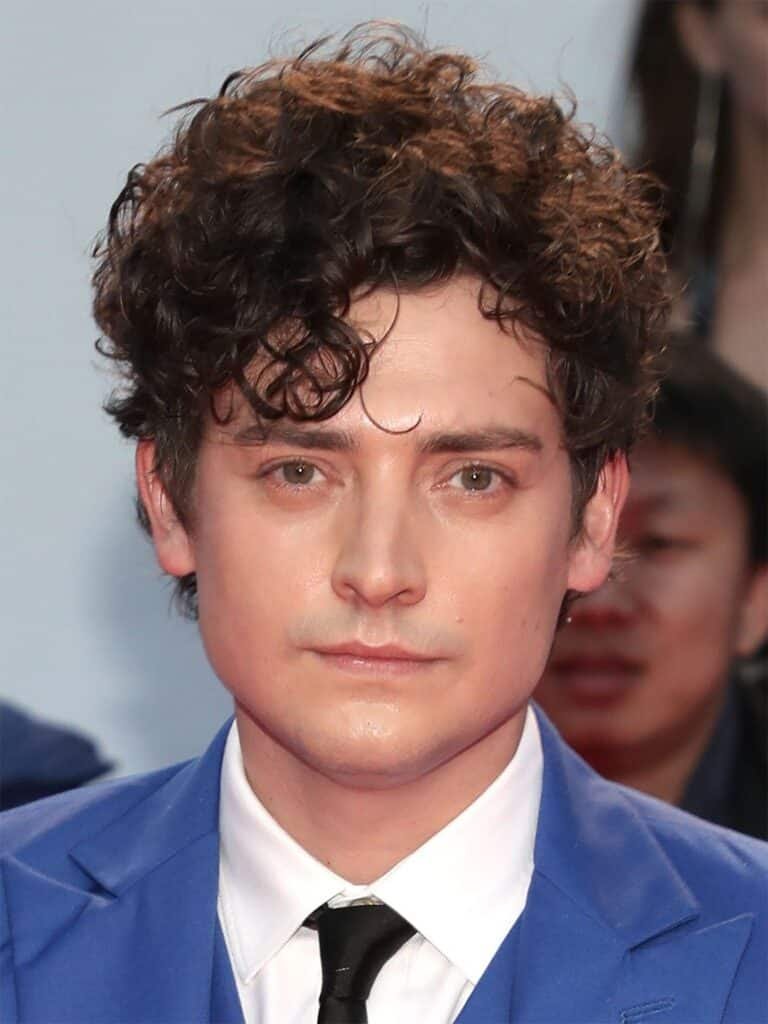 Welsh actor and musician Aneurin Barnard is well-known for his roles as Davey in Hunky Dory, Claude in The Truth About Emanuel, Bobby Willis in Cilla, Tim in Thirteen, King Richard III in The White Queen, William in Dead in a Week, and Boris Pavlikovsky in The White Queen.

For the Bridgend County Youth Theatre, Barnard played Don Lockwood in Singin’ in the Rain, and for Elan Wales, he performed Il Miracolo and performed in The Caucasian Chalk Circle, Hobson’s Choice, The Importance of Being Earnest, and West Side Story at the theater school, where he portrayed Tony. 1899 cast member Barnard is 35 years old, was born on May 8, 1987, and is married to Lucy Faulks.