Will and Grace Cast Members – Where Are They Now

Have you ever wondered what Will and Grace cast members are doing now, the comedy that made us laugh for years? Let’s learn together!

The long-running cult sitcom Will and Grace released between 1998 and 2006. It has 11 seasons and 246 episodes in total. The production, which has a score of 7.5 on IMDb, has 316 award nominations and 98 awards. These 98 awards are the proof of success: they includes 16 Emmys, 27 Golden Globes. In addition, the 4 characters who are the main characters of the series have been awarded at least one Emmy.

If we talk a little bit about its content, Will is a lawyer and also gay. His roommate, Grace, is an interior designer, and Will describes her as someone he gave up on marrying at the last moment. The duo’s friends, Jack, is a gay aspiring actor and most recently Karen Grace’s crack sidekick. These four embark on many adventures.

Let’s get to know the Will and Grace cast members and witness what they are doing these days!

Also Read: iCarly Cast – Where Are They Now? 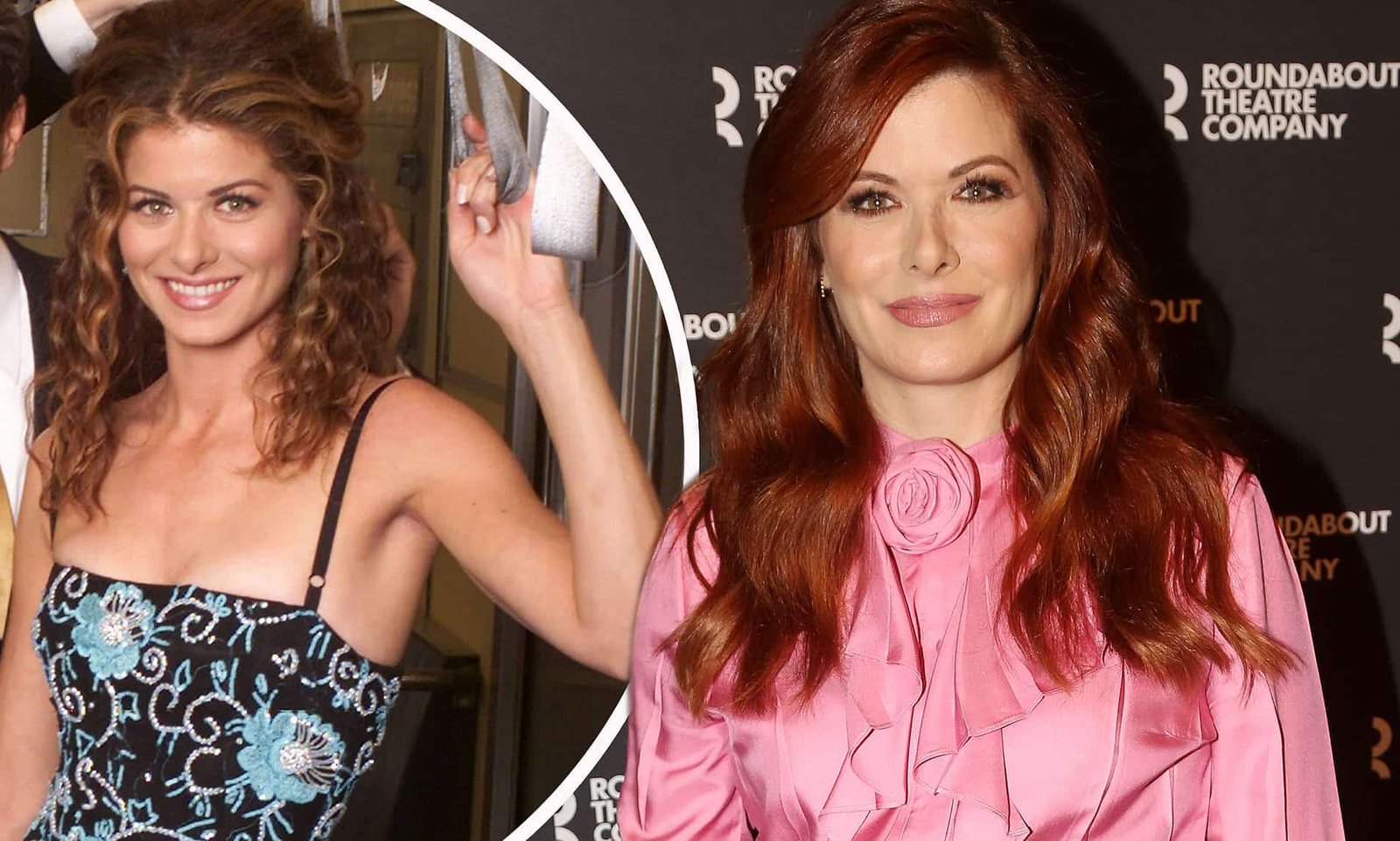 Debra Messing was playing the character of Grace Adler in the Will and Grace cast. Debra Messing, who was 30 years old when the series first aired, has matured with her character over the years.

Although Grace Adler is her most important and long-running character, Debra Messing has appeared in dozens of successful productions since 1994. Famous aftermaths of Will and Grace include The Starter Wife, Bros, The Dark Divide, Stucco, and Searching.

Debra Messing, who continues her acting without slowing down, is 54 years old and lives a happy life in New York. She divorced her colleague Daniel Zelman in 2016, whom she married right after Will and Grace started. She has a son, Roman Walker Zelman, from this marriage. She currently has no known relationship. Eric McCormack, who is also a producer and screenwriter in addition to acting, has signed many successful productions after Will and Grace. The most well-known among them are Travelers, Perception, Dead Like Me, Departure and Atypical. Although Will and Grace earned him 1 Emmy, his subsequent productions have won 5 awards and received 20 nominations.

Eric McCormack, 59, is a Canadian citizen and acquired American citizenship during the last years of Will and Grace. However, citizenship is not the only thing he has achieved late in the series, he has also found the love of his life! He has been married to his colleague Janet Holden since 1997 and the couple have a son. Sean Hayes was playing the character of Jack McFarland in the Will and Grace cast. At the age of 28 when Will and Grace began, Sean was still in the prime of his career, and this series was going to change his life and make him world-renowned.

Sean Hayes, who is also a comedian and producer besides acting, has signed many successful productions after Will and Grace and continues to do so. Among them, Am I OK?, Q-Force, Lazy Susan and The Emoji Movie are the most notable ones.

Sean Hayes lives in the USA and is now 52 years old. Sean, who plays a gay character in Will and Grace, is also gay in his own life. Years after the series, he found love in 2014 with his colleague Scott Icenogle. Karen Walker character is played by Megan Mullally in the Will and Grace cast. Megan, who was 40 years old when the series was broadcast, never shows her age, neither then nor now!

Megan Mullally was known and popular long before Will and Grace, as she has been active acting since 1979, but of course, the effects of this series on her career were different. Her own comedy show, The Megan Mullally Show, was broadcast between 2006-2007 and everyone enjoyed watching it. Recent productions in which she has appeared include The Great North, The Simpsons, Crush and The Disaster Artist.

Megan Mullally is 63 years old and lives in Los Angeles. During Will and Grace, she had a failed marriage. However, she has been happily married to her colleague Nick Offerman since 2003. The couple has no children. One of the last roles of Shelley Morrison, who has taken part in many productions especially in comedy since 1968, was Will and Grace. Other roles she has held alongside him included Shark Tale, Foodfight!, Generator Rex, and Club Oscar.

Shelley Morrison passed away on December 1, 2019, at the age of 83 and had a full life. The cause of death was breast cancer, which she had been fighting for years. Leslie Jordan played the character of Beverley Leslie in the Will and Grace cast. Leslie, who was 43 years old when the series aired, lived the golden times of his career with Will and Grace.

Leslie, who was 48 years old when the series aired, lived the golden times of his career with Will and Grace. Recent productions include The Help, Sordid Lives, Call Me Kat, Special and Fantasy Island.

November 24, 2022 is a sad day for Leslie Jordan lovers because Leslie had an accident while driving to the set of Call Me Kat, which is still filming, and died. He was 63 years old when he passed away and he had no one in her life. Our last Will and Grace cast member, Bobby Cannavale was playing the character of Vince D’Angelo. Bobby, who was 28 when Will and Grace first aired, was in his third year of career.

Bobby, who is also a screenwriter and producer besides acting, took part in numerous productions after Will and Grace and continues to do so. The most famous among them are The Station Agent, Ant-man, Blue Jasmine and Parker.

Today, 52 years old, Bobby Cannavale lives in New York. He has had an unsuccessful marriage in the past. He has been with his colleague Rose Bryne since 2012.

Also Read: Vampire Diaries Cast Members – Where Are They Now?