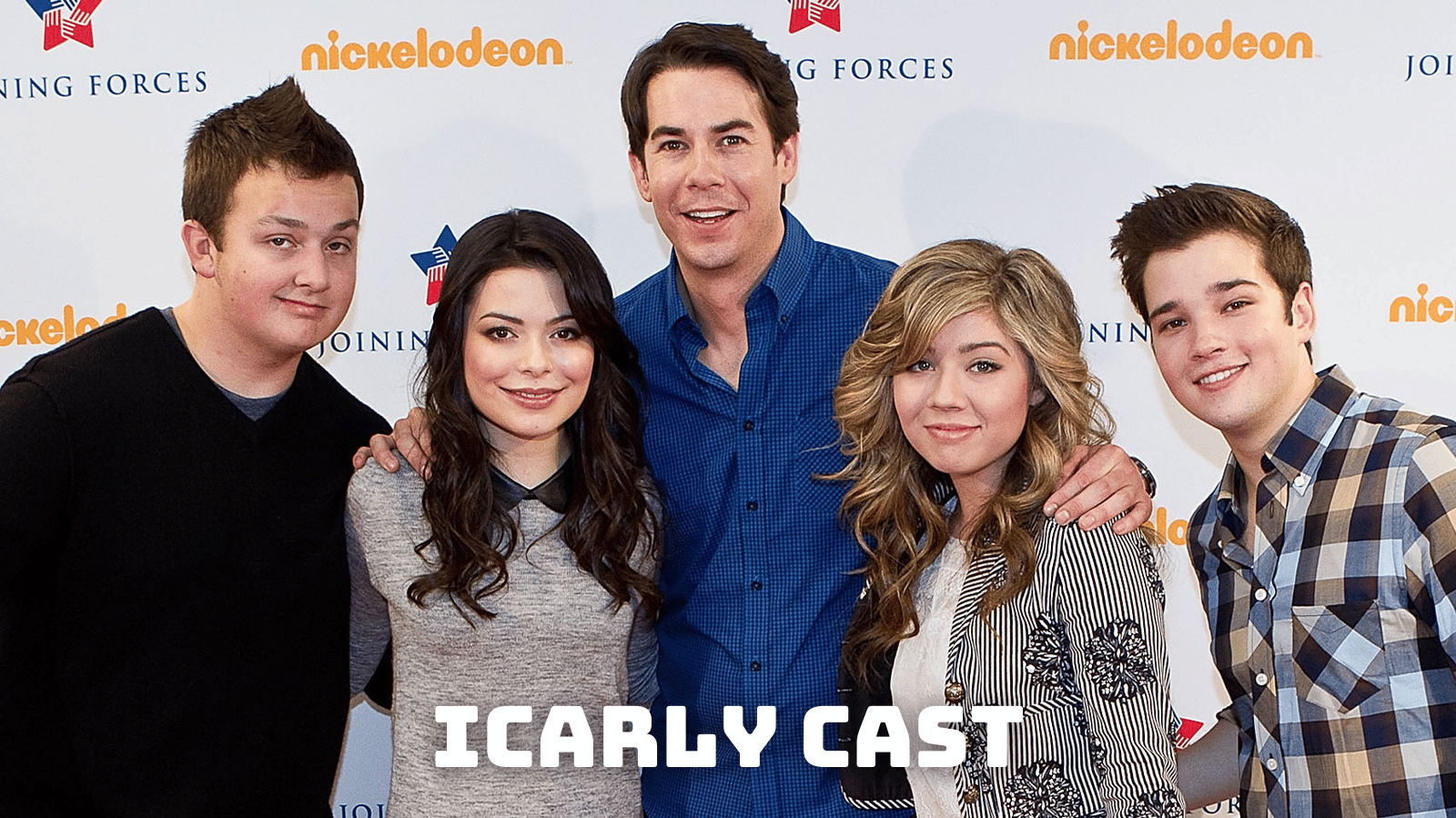 Our beloved teen drama series iCarly returned to the small screen in 2021 with a reboot, and lo and behold, the 3rd season of the revival of the series is just around the corner. But who’s in the new iCarly cast? Which actors/actresses are reprising their roles in the reboot? What are they doing now? Here’s everything you need to know about the iCarly cast. Miranda Cosgrove is a 29-year-old actress who played the role of Carly Shay in the once-popular Nickelodeon series iCarly, the host of her own popular web show iCarly, which she co-produces with her two best friends Sam and Freddie. Cosgrove was the highest paid child actress in 2012 and received a slew of awards for her role as Carly in the series. After the finale of iCarly, the actress starred in TV series and movies such as Crowded and Big Time Christmas. In addition, the talented actress lent her voice to the character Margo in the animated film series Despicable Me. Cosgrove now reprises the role of Carly in the Paramount remake of iCarly.

The actress prefers to keep her personal life under wraps. So, we don’t have any concrete information about her relationship status. 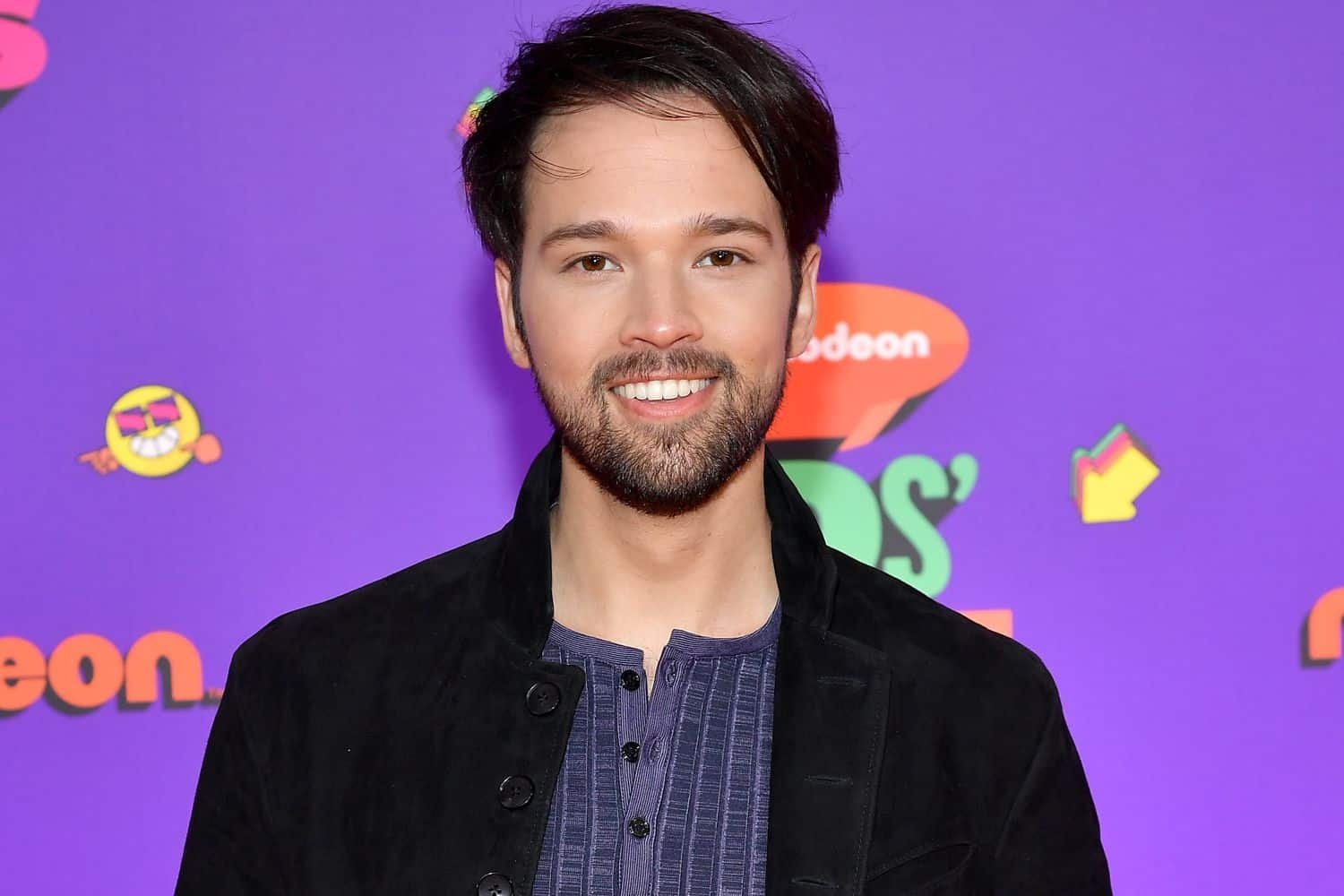 The 29-year-old actor Nathan Kress joins the iCarly cast with his role as Freddie Benson, a good friend and neighbor of Carly; he’s also the technical producer of the web show iCarly in the series. After becoming known for his role in the sitcom, Kress starred in several films, including Into the Storm, Tell Me How I Die and Alexander IRL. He lent his voice to Wedge Antilles in the Disney XD animated series Star Wars Rebels. Like Cosgrove, Kress is among the iCarly cast members reprising their roles in the 2021 revival of the series.

Since 2015, Nathan has been married to actress London Elise Moore, with whom he has two children. Jennette McCurdy is a 30-year-old actress who joined the iCarly cast with her role as Sam Puckett, Carly’s best friend and co-host of their web show. The actress has appeared in several TV series such as Victorious, Malcolm in the Middle and True Jackson, VP, as well as the iCarly spin-off series Sam & Cat.

Despite receiving numerous awards and nominations for her acting, McCurdy decided to quit acting in 2017, saying, “I never got the chance to be cast in a project I was proud to be part of. Now I have a better chance of making things I’m proud of than getting cast in things I’m proud of.” That’s why she’s not part of the cast of the series’ revival. Now she’s focusing on directing and producing.

According to rumors, Jennette is dating actor Graham Patrick Martin. 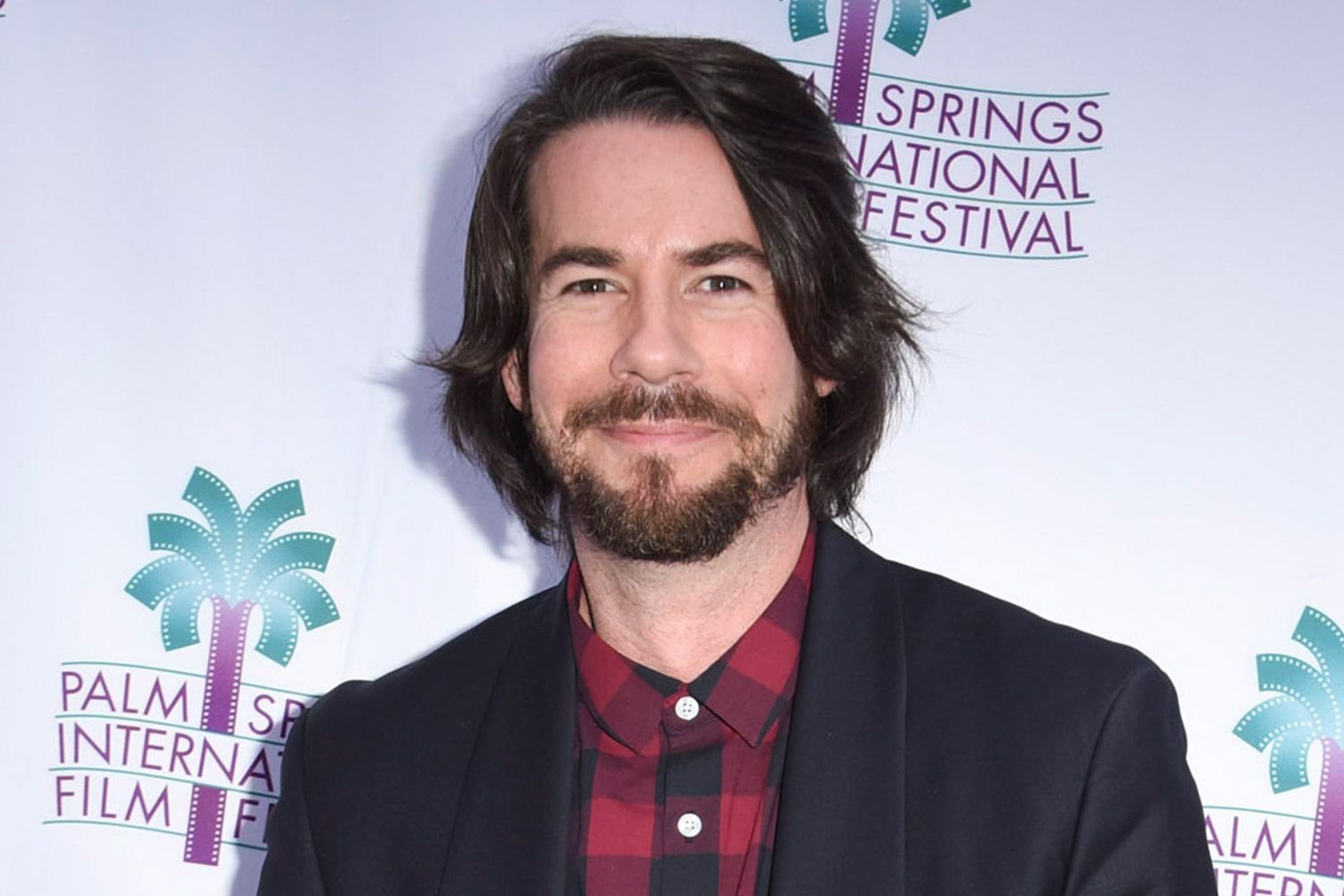 Jerry Trainor is a 45-year-old actor, comedian and musician who plays Spencer Shay, Carly’s older brother and legal guardian in iCarly, for which he won three Kids’ Choice Awards. The actor has appeared in TV series such as Drake & Josh, Wendell & Vinnie and T.U.F.F. Puppy. Trainor also formed the music band Nice Enough People in 2015, in which he plays bass. Now he’s reprising his role in the reboot of iCarly.

Trainor is rumored to be dating actress Jessica Makinson, but we don’t have enough information about his relationship status. 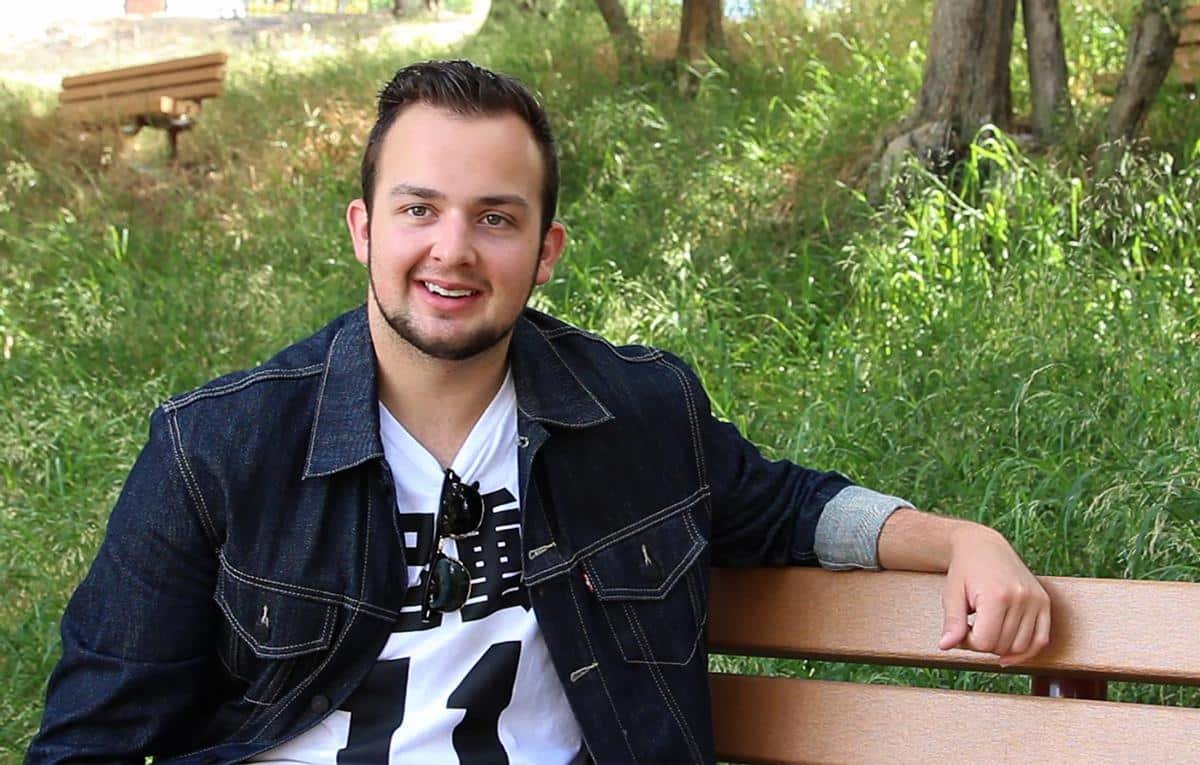 The 26-year-old actor Noah Munck was seen in iCarly with his role as Gibby. Unfortunately, he doesn’t reprise his role in the reboot of the series. In addition to his role as Gibby, the actor is also known to the general public for his role as “Naked Rob” Smith in the ABC comedy series The Goldbergs. He is also interested in electronic music and produces his art under the name NoxiK. Munck also has his own YouTube channel called sadworld, where he shares experimental comedy sketches.

According to reports, Noah isn’t currently dating anyone. 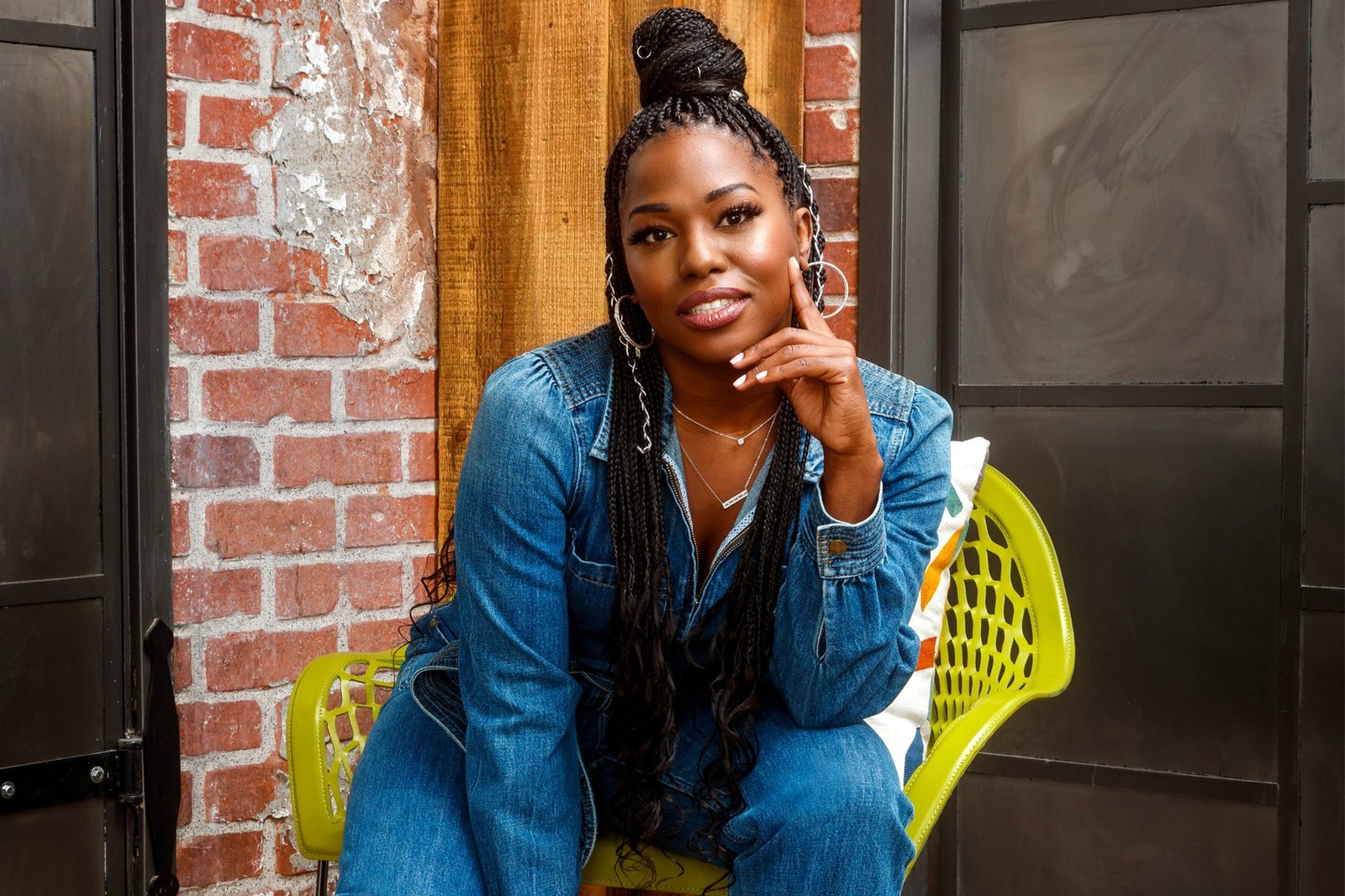 Laci Mosley is a 31-year-old actress who joined the iCarly cast in 2021, which means she wasn’t involved in the original series. The actress plays a barista and aspiring fashion stylist who’s Carly’s friend and roommate Harper in the reboot series. She made her TV debut with the series Florida Girls in 2019, and she has also appeared on the HBO series A Black Lady Sketch Show since 2021.

Mosley describes herself as bisexual and appears to have been single as of 2022. 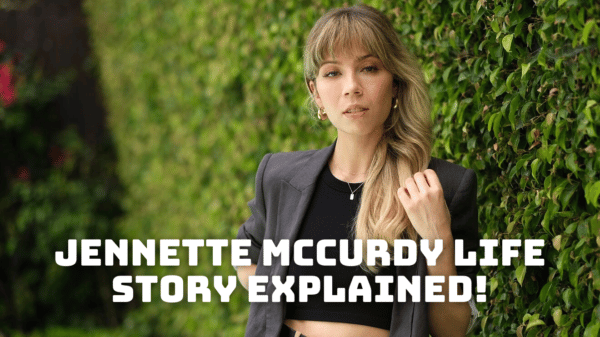 Remember the adorable iCarly actress Jennette McCurdy, who starred as everyone’s favorite character Sam on the Nickelodeon series? We bet you know her! The... 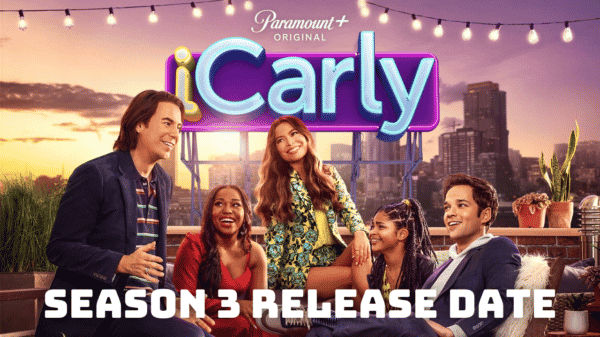 Reboots are like a bridge between the past and the present, offering us the chance to see the lives of our favorite characters and...