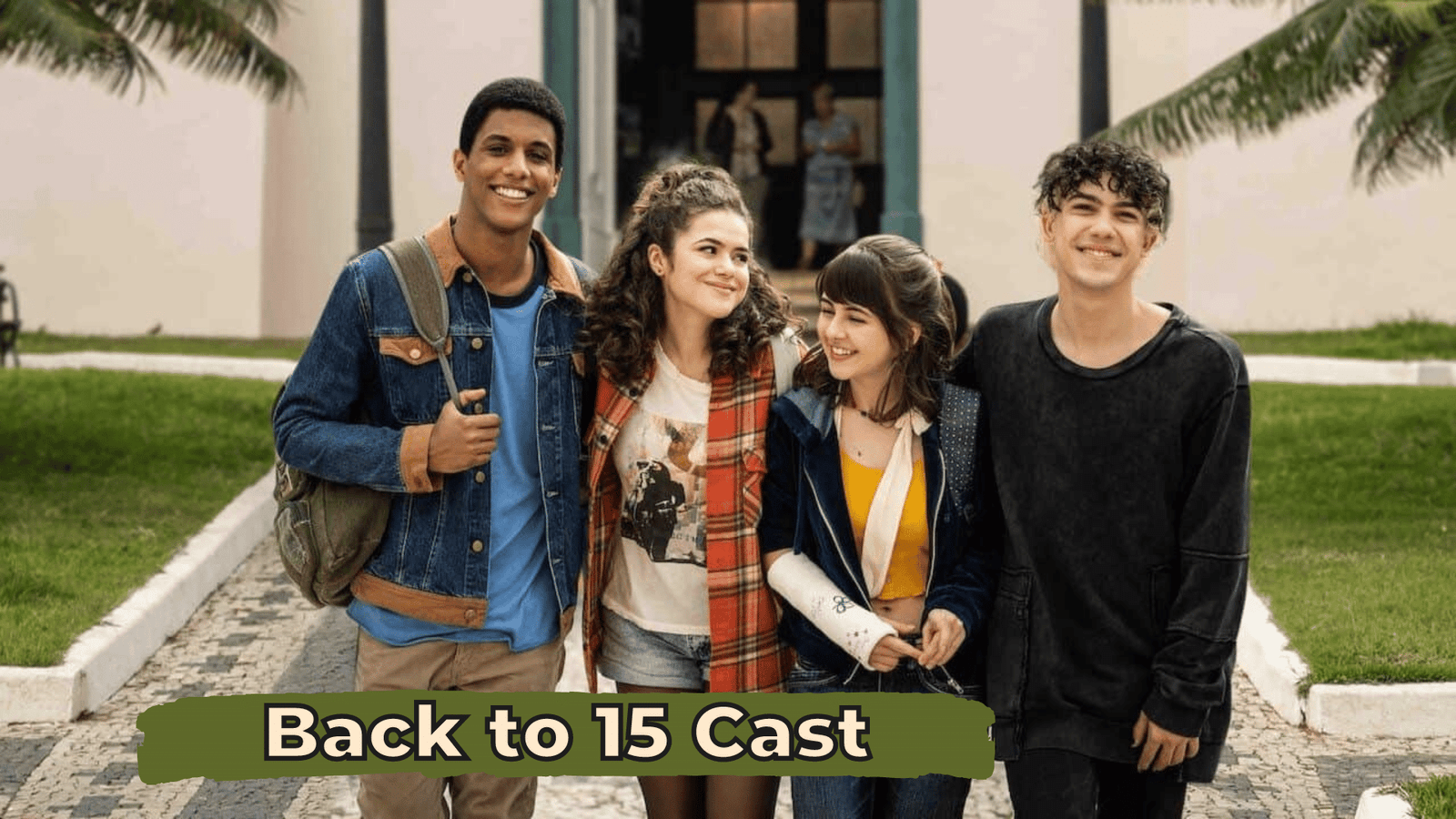 Back to 15 Cast - Ages, Partners, Characters

Back to 15 is a Brazilian youth drama that Netflix released on February 25, 2022. In this drama, which includes comedy, the main character, Anita, is a 30-year-old woman who is quite unhappy with her life. While returning home for her sister’s wedding, Anita suddenly finds herself at the age of 15.

Anita returns to her 15-year-old life, but 30-year-old herself is in her 15-year-old body. She finds the opportunity to change some things during her high school years, which are very important times in her life. So Anita reschedules her own life and changes her past. Back to 15 series was originally adapted from a book of the same name. Who is in the cast of this series, which is very interesting and published by Netflix?

Also Read: ICarly Cast – Where Are They Now? 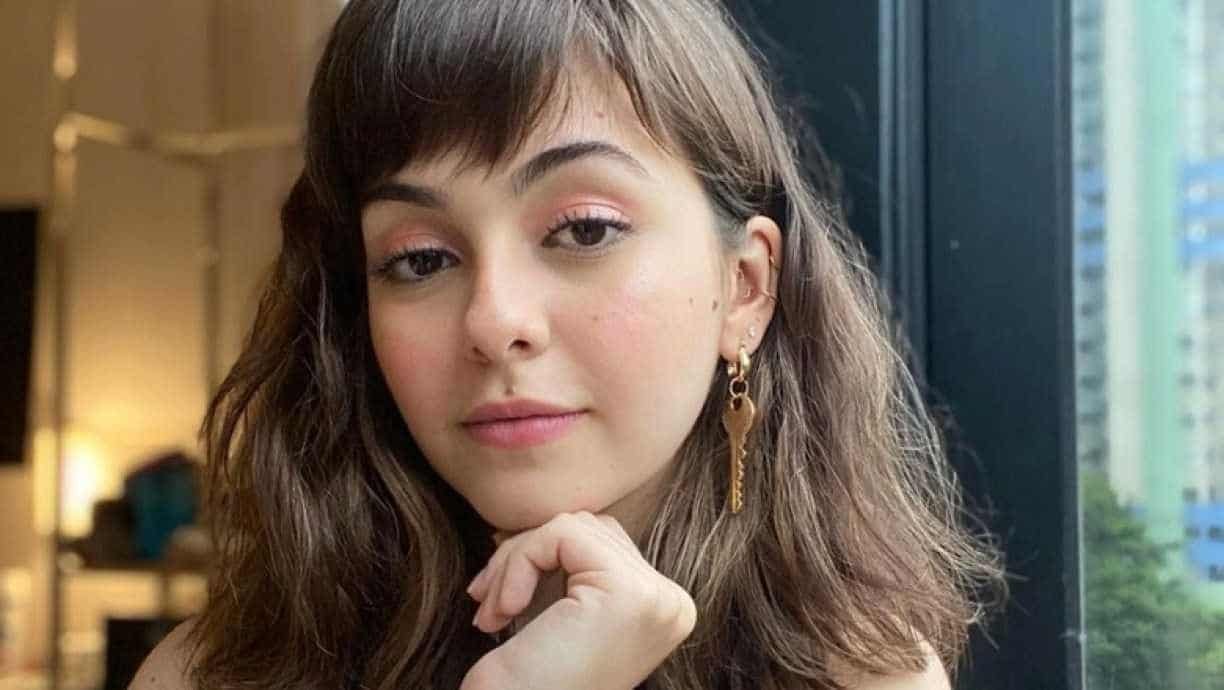 Her full name is Klara Forkas Gonçalez Castanho, but she often uses the name Klara Castanho. Klara Castanho, a Brazilian actress and singer, was born on October 6, 2000 and is now 21 years old. She played the character of Carol in the Netflix series Back to 15. She is best known for her roles in the projects Good Morning Verônica, Viver a Vida and Amor à Vida.

The 21-year-old talented actress and singer Klara Castanho is probably not in a relationship right now. Although there is no clue about Klara’s love life, the young actress seems to have turned to her career lately. 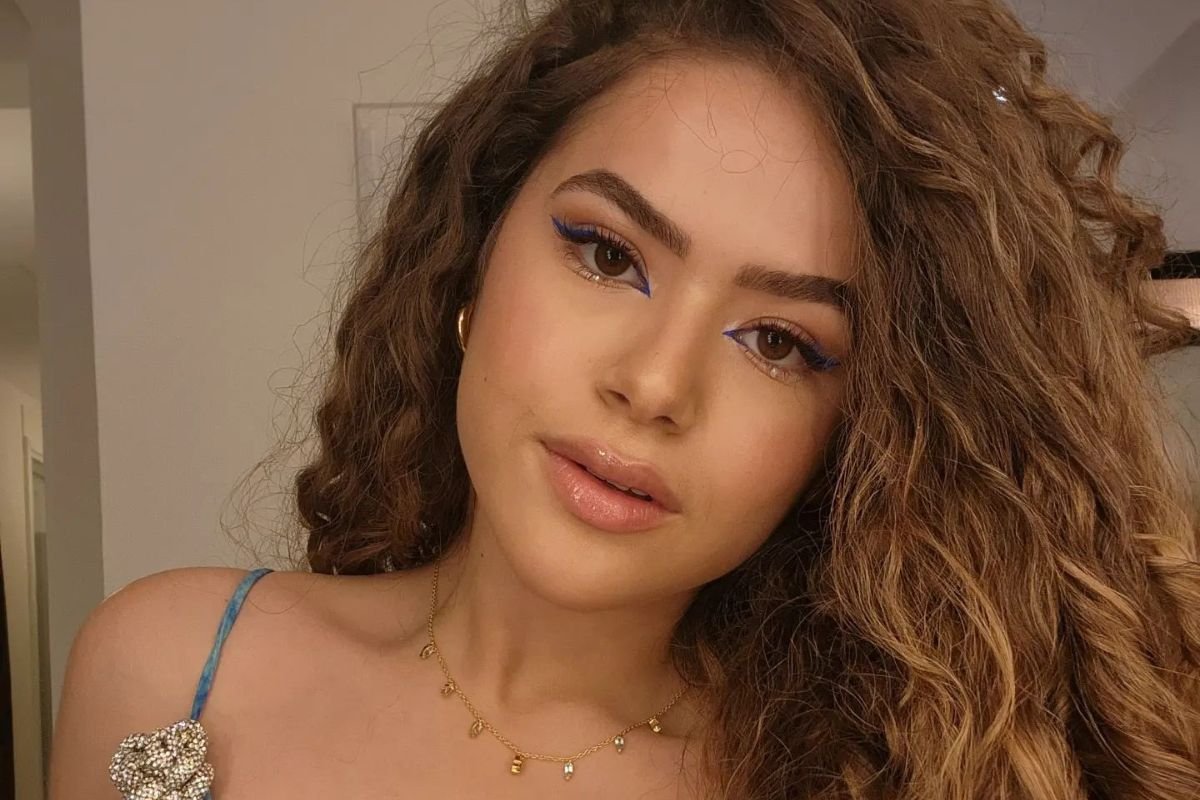 Maisa Silva is the main character of Back to 15. Born on May 22, 2002, the young player is currently 20 years old. She played the youth of the main character, Anita, who went back to the age of 15 from the age of 30. The famous actress, who started her acting career in 2009, became famous at the age of 6 in the television show Bom Dia & Cia. Her role in the Carrossel series is also an important role in Maisa Silva’s career.

There is no information about the love life of 20-year-old young talent Maisa Silva. The talented woman Maisa Silva, who started acting and presenting at a very young age, is currently focusing on her career. Maisa Silva may also be living her love life in private, away from the media. 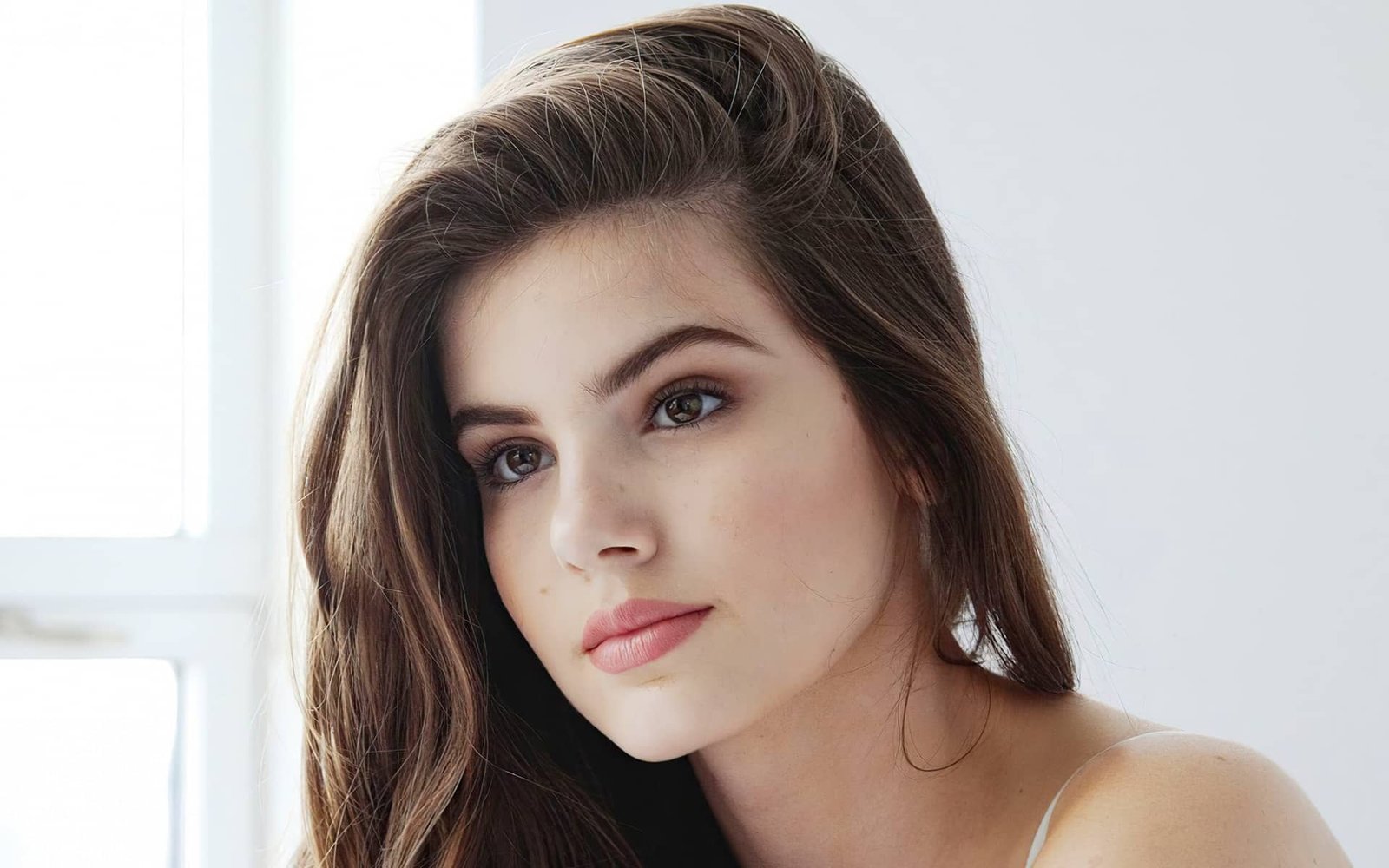 Camila Queiroz is a Brazilian actress and model, born on June 27, 1993. Her full name is Camila de Queiroz Toledo. The currently 29-year-old actress is best known for her role in the Brazilian TV series Verdades Secretas. She has acted in many movies and television series. She played the 30-year-old version of the main character, Anita, in the Netflix series Back to 15.

The 29-year-old actress Camila Queiroz is married to Klebber Toledo. The couple met in 2016, got engaged in 2017 and got married after being engaged for about a year. Camila Queiroz dated Lucas Cattani for 3 years between 2013 and 2016. Her relationship with her current wife also started after this relationship. 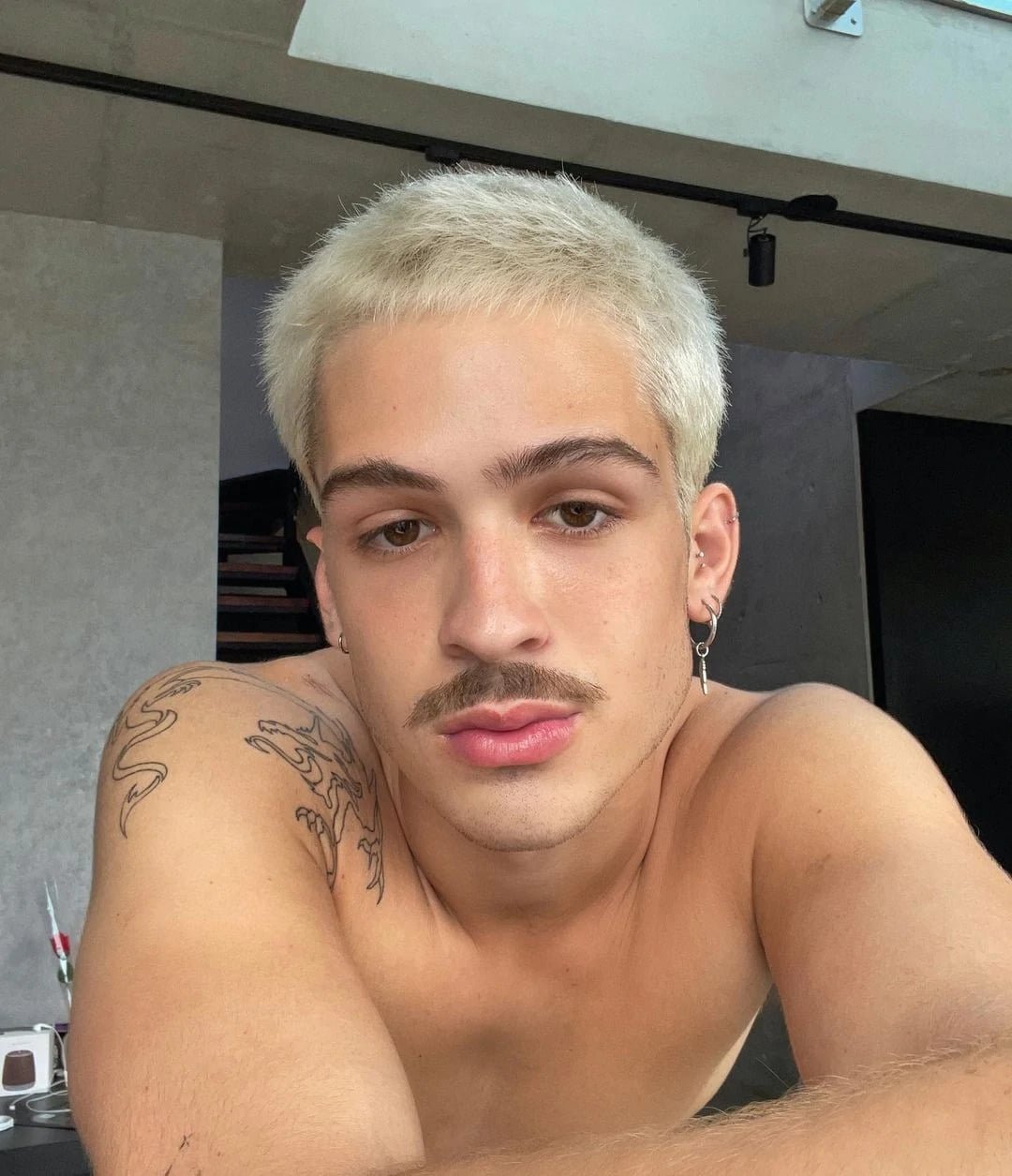 João Guilherme Ávila was born on February 1, 2002 and is currently 20 years old male actor. Brazilian young actor is best known for his roles in the projects “As Aventuras de Poliana”, “Payback”, “The Pianist” and “Cúmplices de um Resgate Cúmplices de um Resgate”. He played the character of Fabrício in the Netflix series Back to 15.

João Guilherme Ávila is currently 20 years old and his previously known relationship lasted from 2015 to 2016. This relationship of the young actor was with Larissa Manoela. 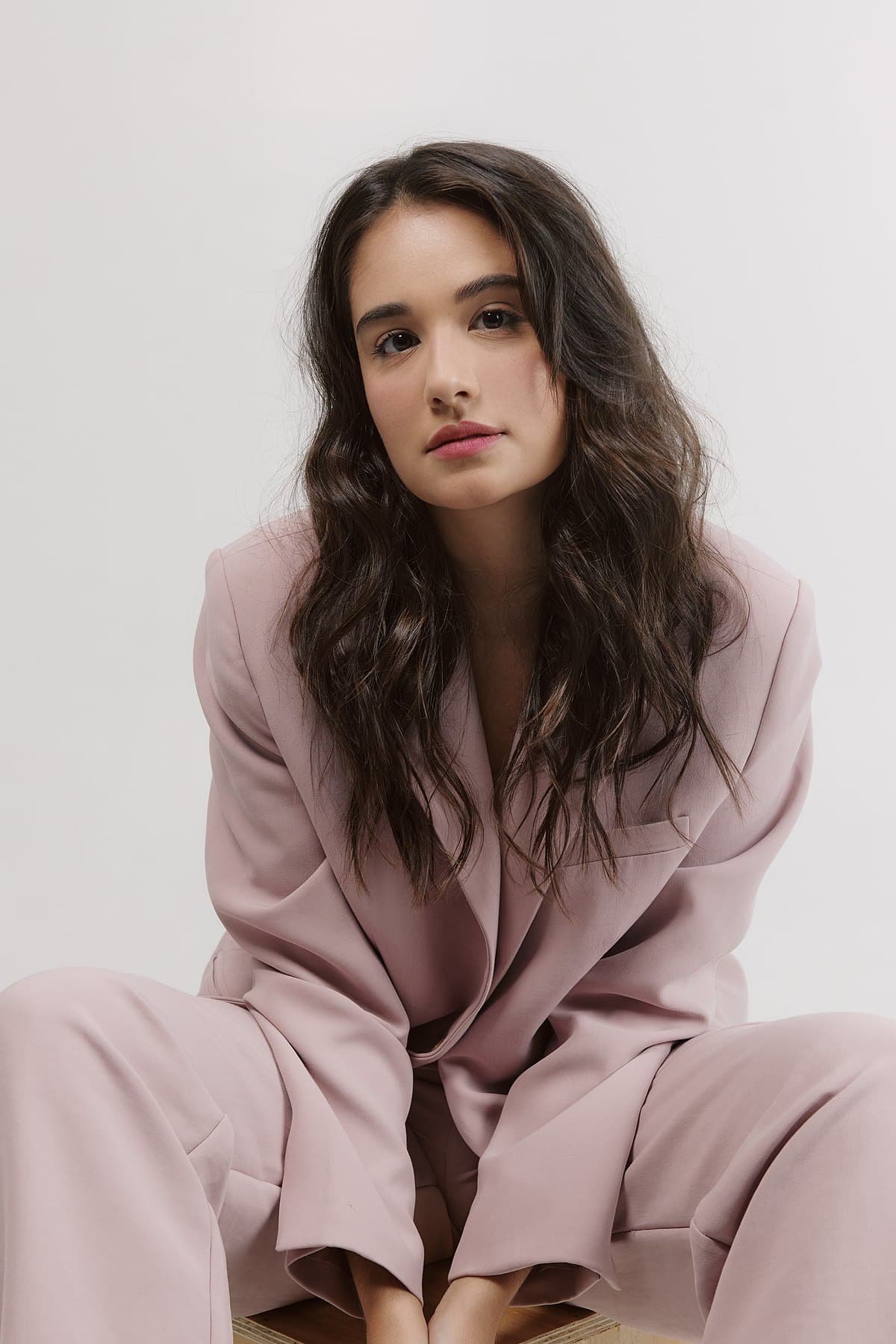 Amanda Azevedo, born July 25, 1996, is a 26-year-old Brazilian actress. She is known for her role in the Call Com Cleo project and appeared in the Netflix series Back to 15 in 2022. Her role in Back to 15 is the character Luiza. 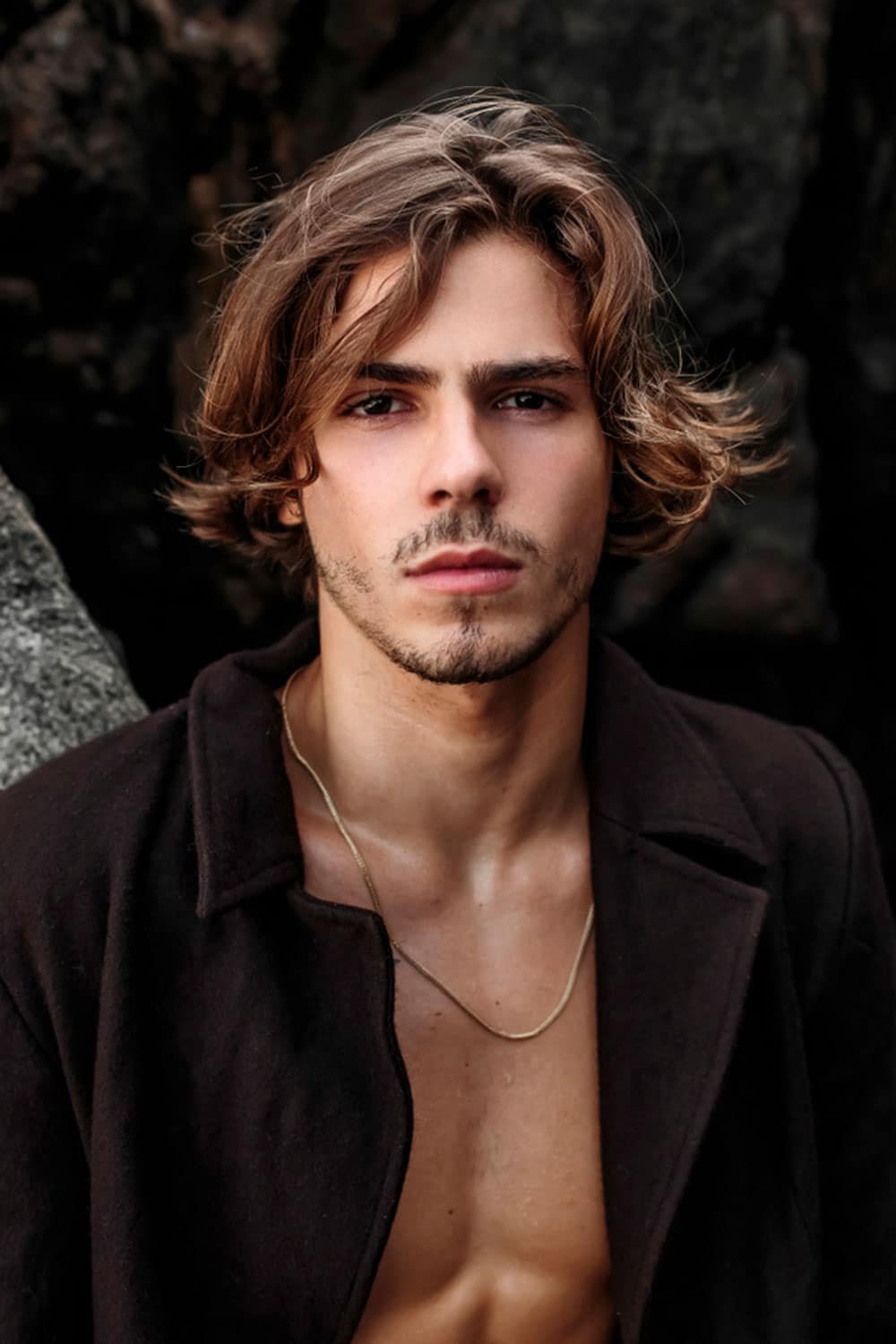 Lucca Picon is a Brazilian actor born on July 19, 2001. He is now 21 years old and has gained fame in productions such as Confessions of an Invisible Girl, Young Hearts. He played the character of Douglas in Netflix’s 2022 youth series Back to 15.

There are rumors that Lucca Picon is in a relationship with Mallu Lazari, with whom he shared a photo in 2020. However, it is not known whether the two have a relationship.