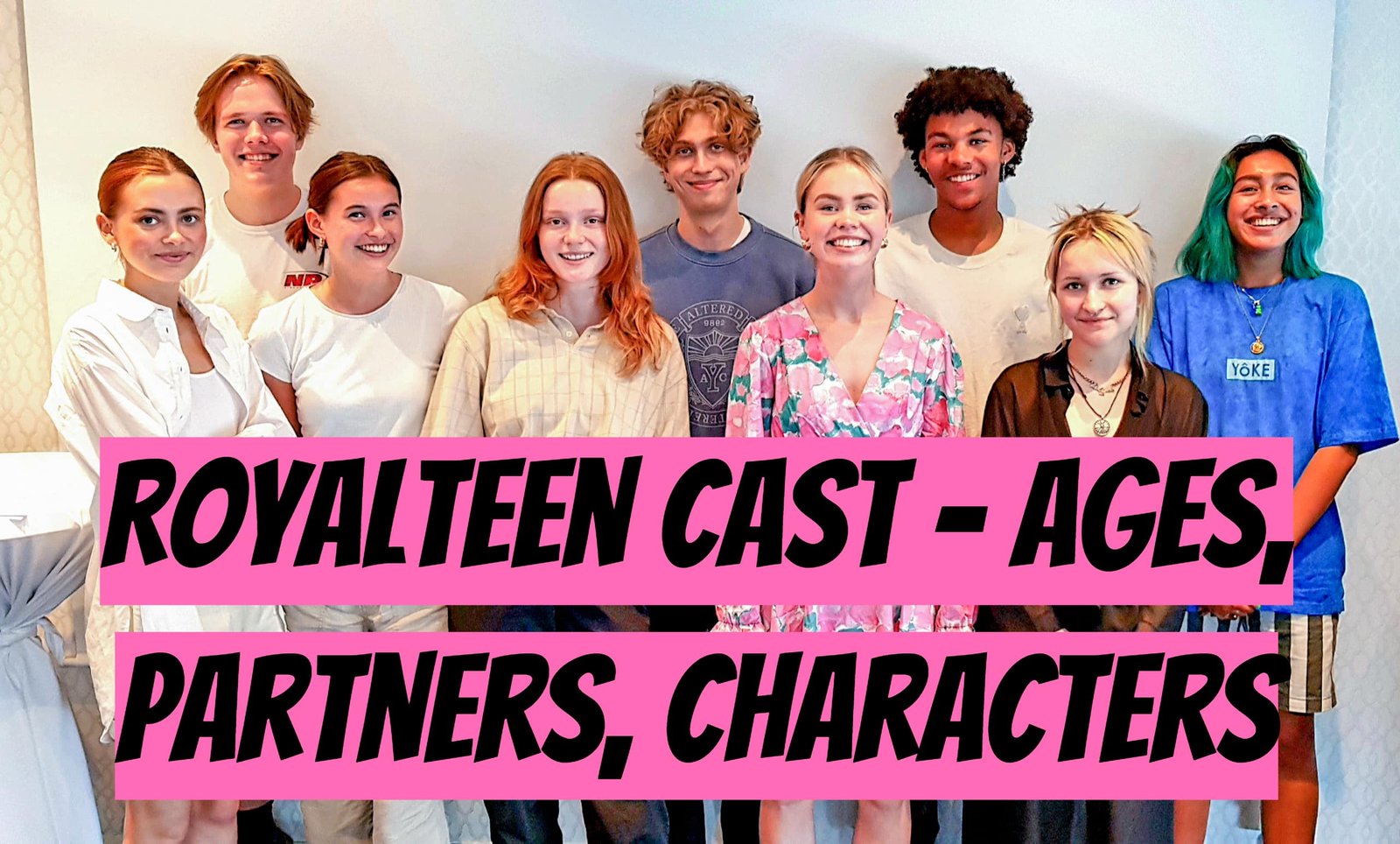 Royalteen is a romance movie from Norway, based on Randi Fuglehaug and Anne Gunn Halvorsen’s acclaimed young adult series Royalteen, book one, The Heir. The film was produced by Janne Hjeltnes at The Global Ensemble Drama and directed by Per-Olav Srensen and Emilie Beck.

A love story at its heart, Royalteen is about overcoming your anxieties, accepting responsibility for your actions, and breaking the internet. Lena is charmed but also skeptical for several reasons when prince Karl Johan, Kalle among friends, and newcomer Lena, start to develop warm feelings for one another.

Party prince Kalle frequently appears in tabloids and gossip blogs, one of which Lena ran under an assumed name until she was found out. Lena is acutely aware that dating the potential king might put them both in an impossible situation. She has kept her even bigger secret, which is also why she left her homeland from Kalle and everyone else.

Royal Teen is meeting with its audience on Netflix on August 17, 2022. So who is the cast of this new movie?

Norwegian actress Ines Hysaeter Asserson was born in Oslo on June 30, 2001. She completed the theater course at Hartvig Nissen’s Oslo school in 2020.

She portrayed “Thea” in the younger target population television series Jenter from NRK Super. Girls’ first season debuted in 2013. Based on that effort, she was chosen for a small role in NRK’s Skam. She performed in Victoria Pihl Lind’s The New Man, an experimental theatrical piece at the bottom of Frognerbadet’s (empty) diving pool, in October 2017 as “The Child.”

In the 2018 season of the pan-European television series Heirs of the Night, she played “Inger af Dracas.”  In Norway, on NRK, the show’s first season debuted in October 2019. The Netherlands, Germany, and Indonesia followed in 2020. 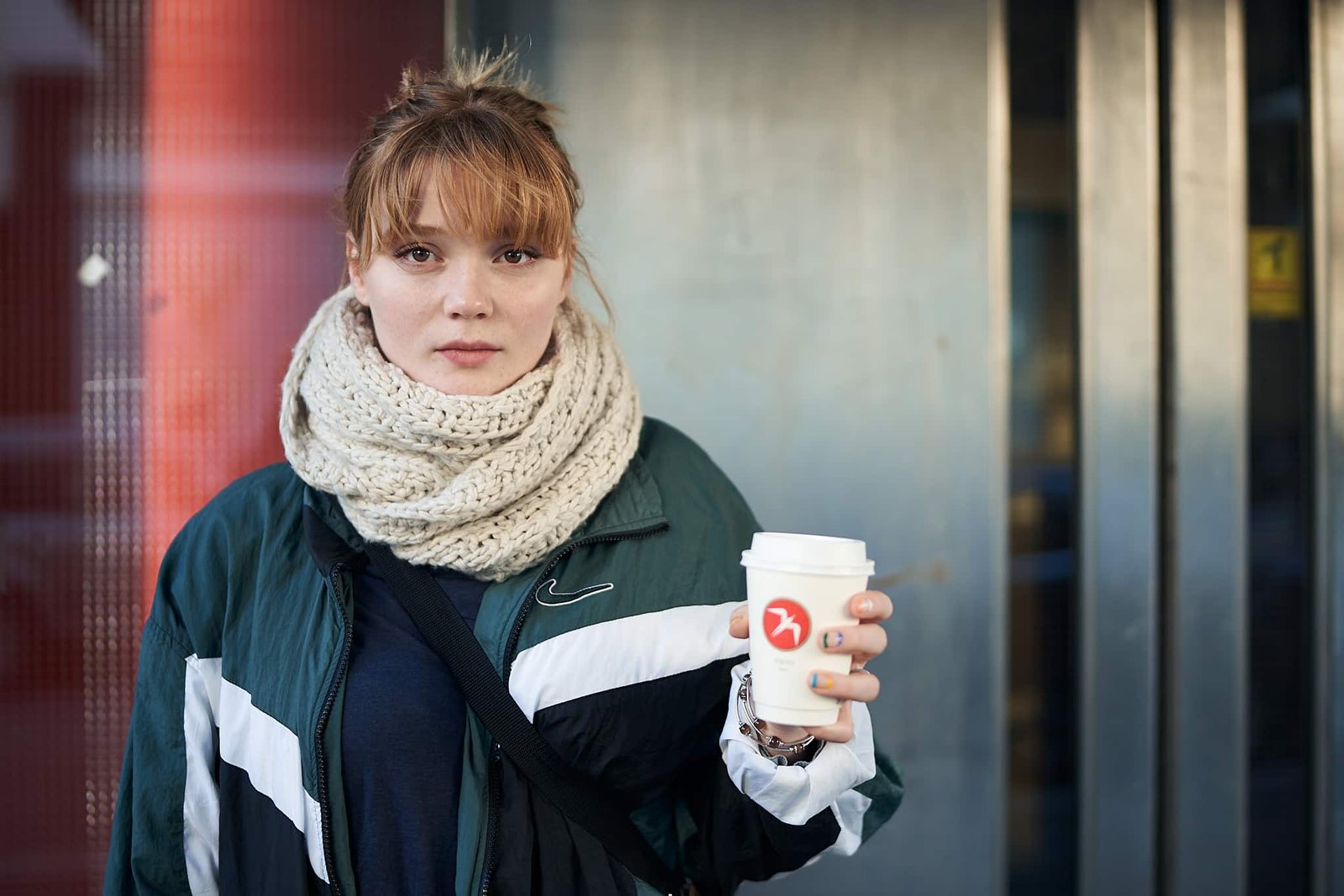 Young Norwegian actress Amalie Sporsheim is well-known for her work both in front of and behind the camera. In 2020, she made her acting debut on television. Amalie was given the opportunity to portray Ingrid in “Royalteen” in 2022. Amalie Sporsheim, who was born in 1997, is a native of Oslo, Norway. 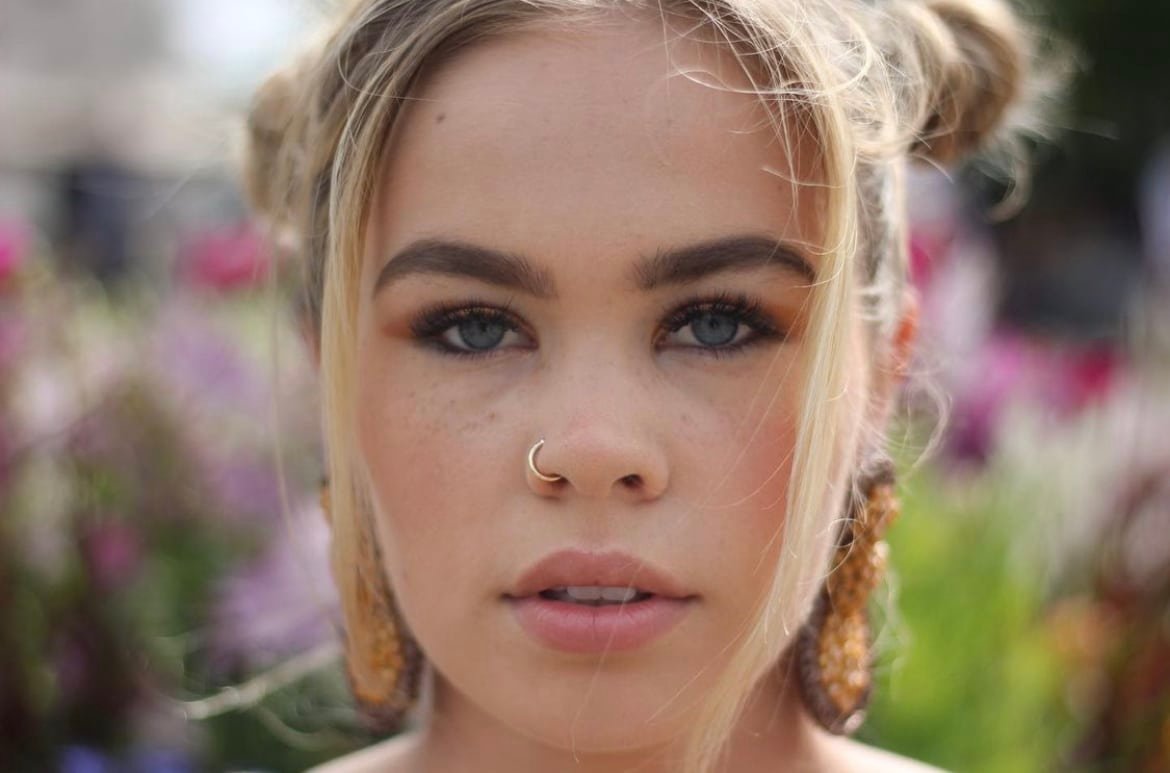 Norwegian actor and model Elli Rhiannon Müller Osborne have collaborated with some of the industry’s most renowned creators, photographers, and journals. In 2018, Elli started her acting career. Emilie was her first on-screen character, appearing in the film “Utya: July 22.” Elli Rhiannon Müller Osborne was born in Oslo, Norway, on January 1, 2001. 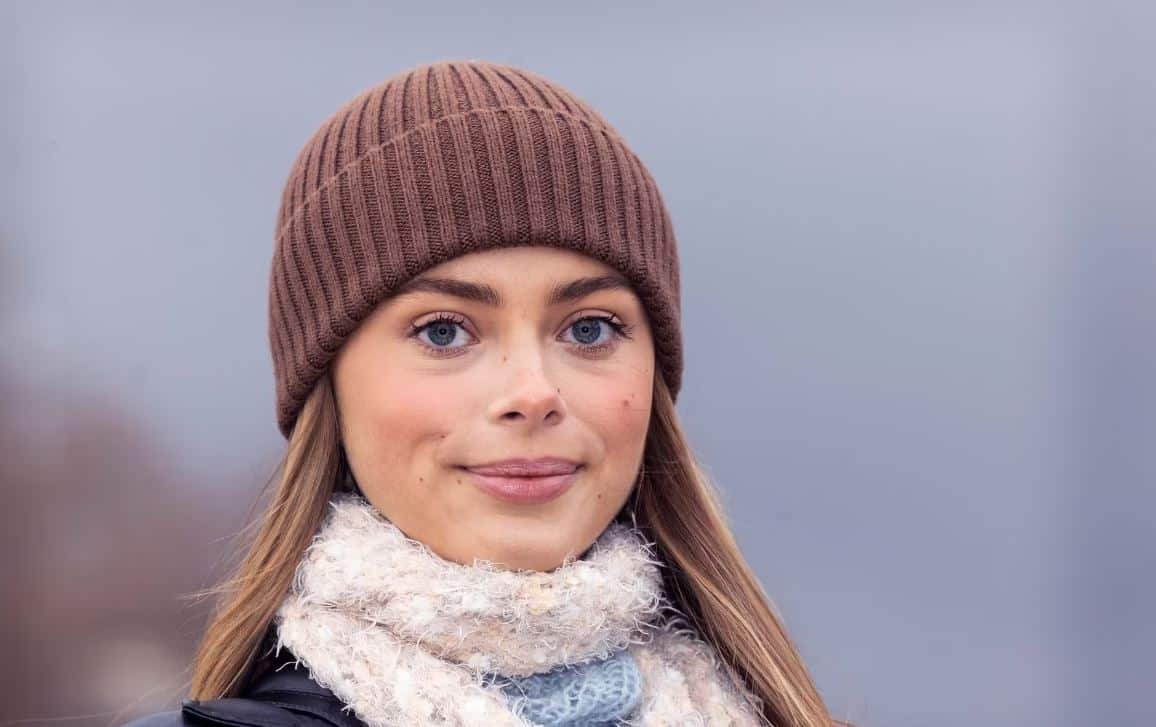 She received a 2014 Kanonprisen nomination for the best female lead for her work in the movie Jakten p Berlusconi. 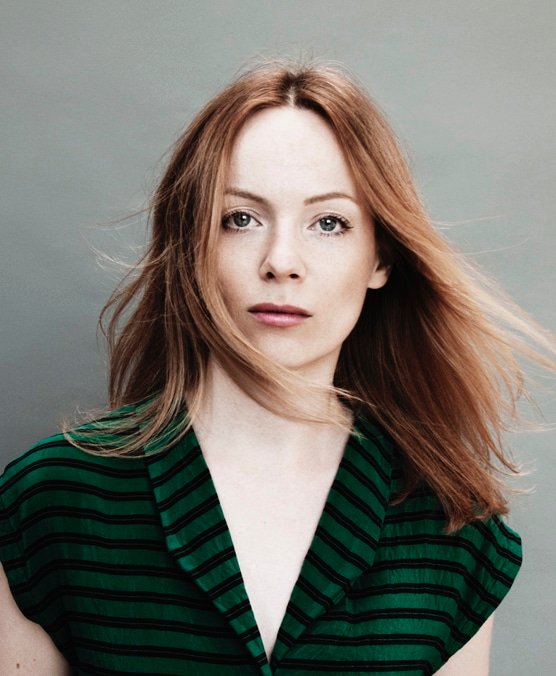 In the professional world, Filip Bargee Ramberg is known as Bargee. He is a Norwegian actor, singer, and musician best known for playing the recurring character Obi in the family drama series “The Games” from 2013 to 2014. He has additionally made appearances in the popular television shows Snfall (2016), 17 (2020), and Amalie og Mathea (2021). Filip Bargee Ramberg, who was born in 2001, is a native of Oslo, Norway. 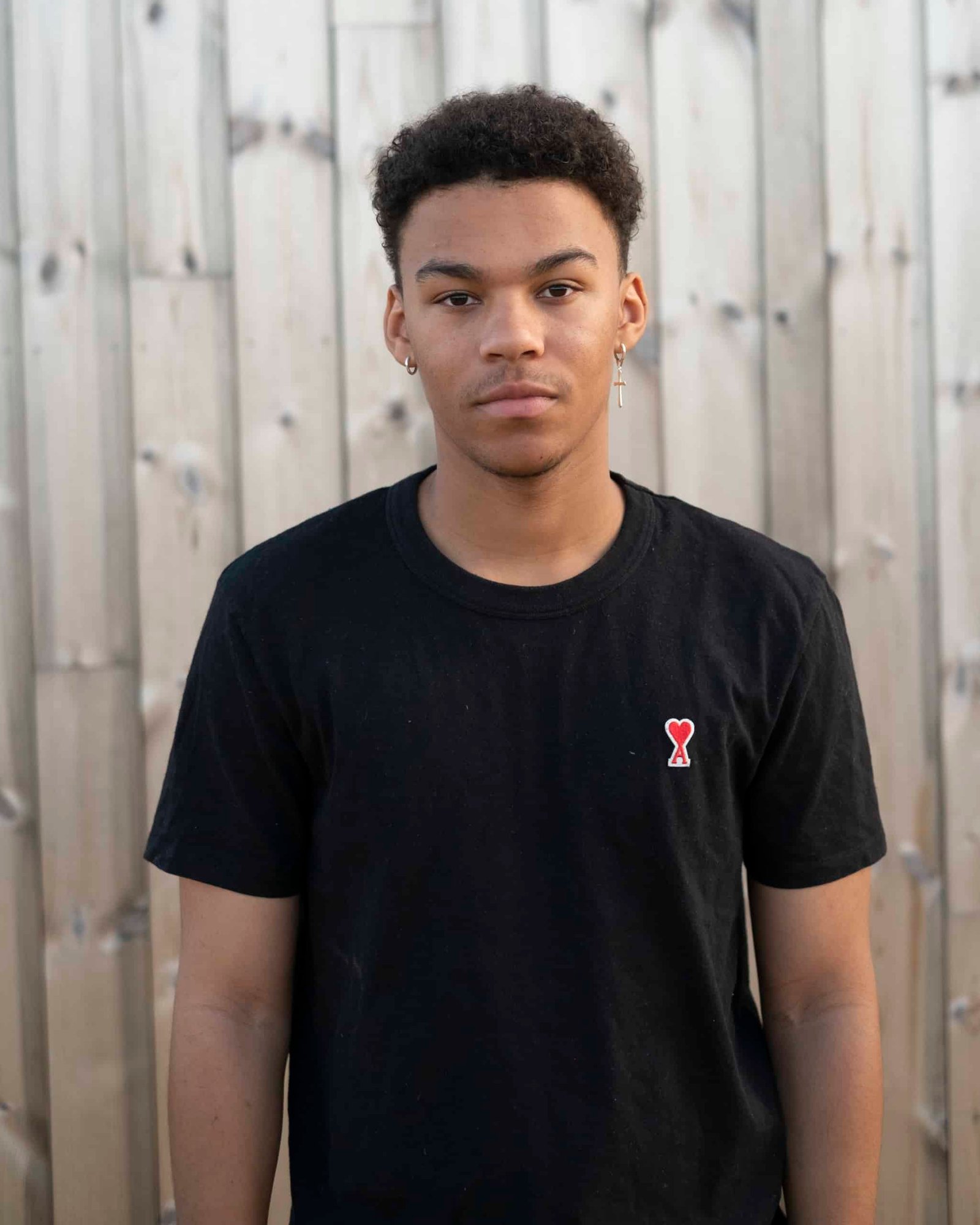 Actor Mathias Story was born in Oslo, Norway, in 2001 when he was 21 years old. He is a gifted young actor from Norway who has a Netflix and Amazon Prime TV series.

Actor Mathias Storhi, from Norway, developed a career interest in performing at a young age. He gained notoriety for playing Prince Kalle in the Per-Olav Srensen and Emilie Beck-directed Netflix teen drama series “Royalteen.” The first episode of the series will air on August 17, 2022. Mathias Storhi was born in Oslo, Norway, on 1999. 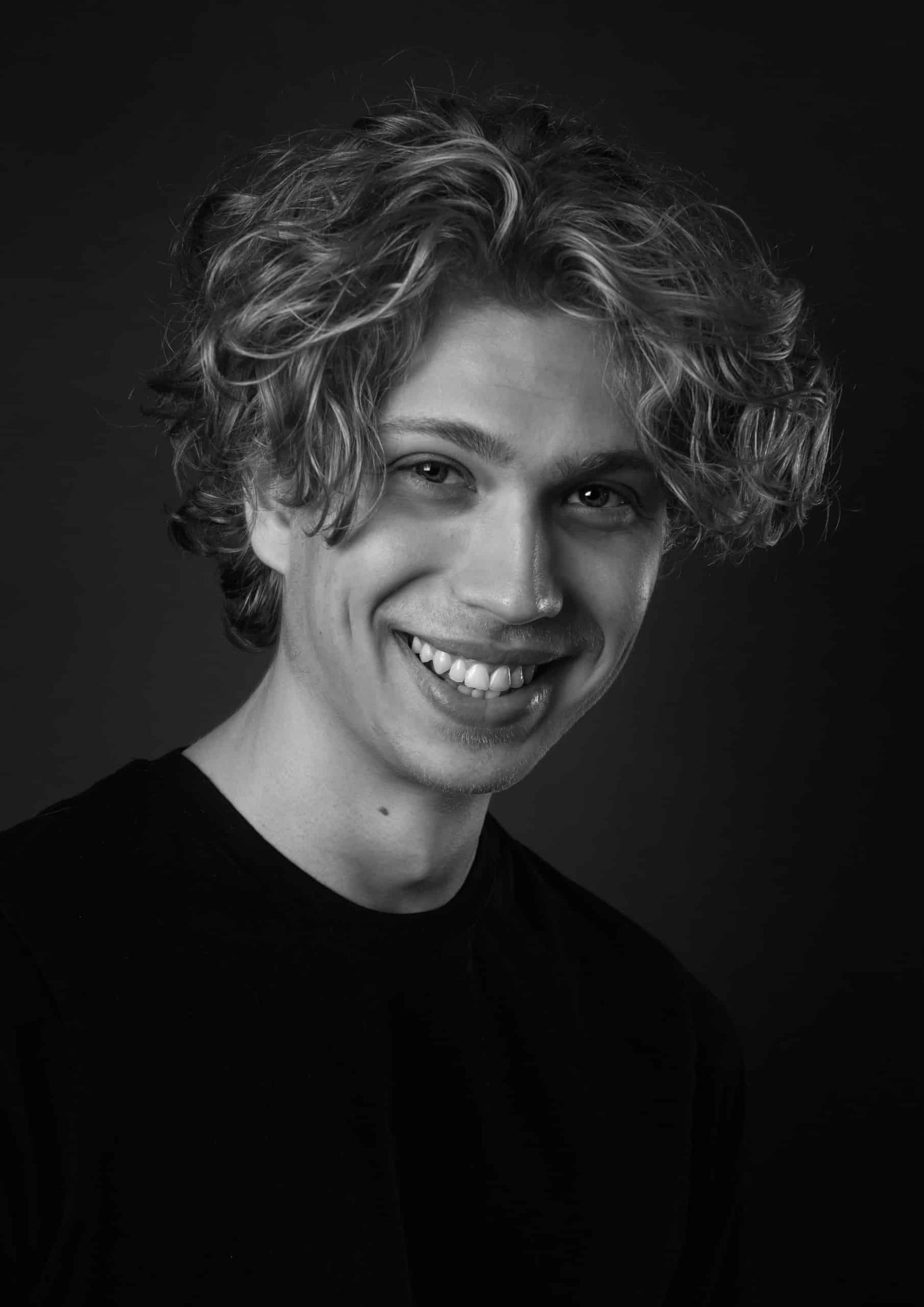 For similar content, check: I Just Killed My Dad Season 2 Release Date, Trailer – Is It Canceled? 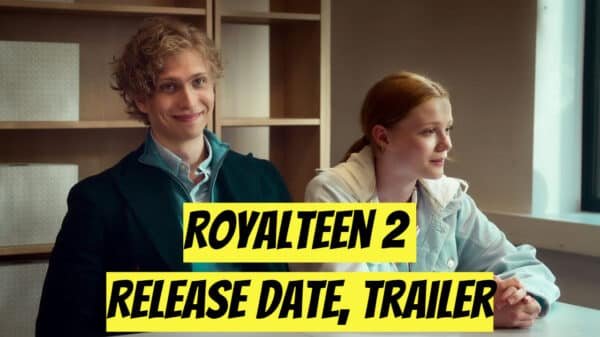 Royalteen‘s debut movie garnered a lot of interest. This article contains all the details regarding the much-awaited 2nd movie. Royalteen is a Norwegian romantic...