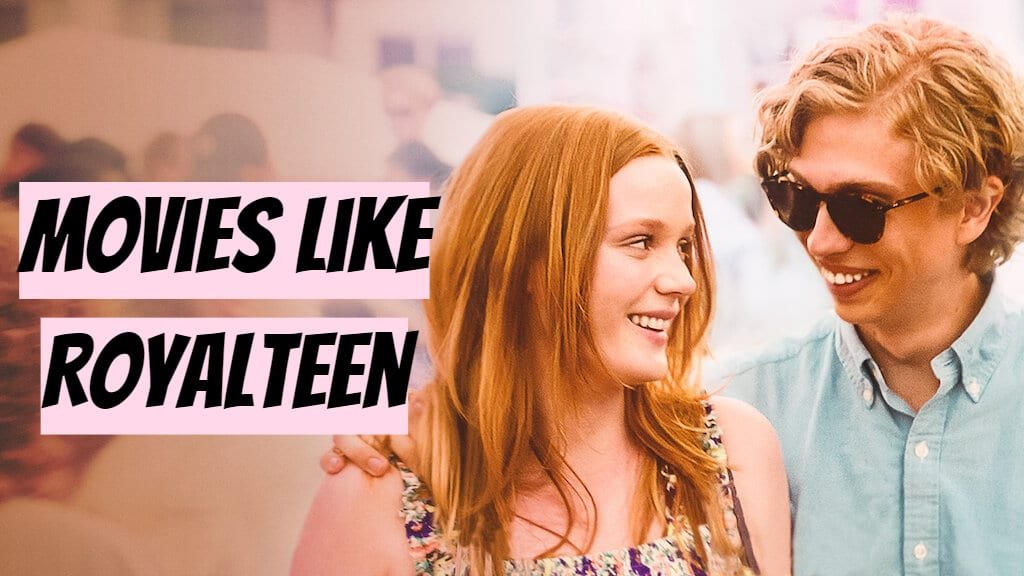 While it is unclear whether a sequel will be released for Royalteen fans, we wanted to suggest some other films you could enjoy.

First and Foremost, let us recall a little about Royalteen.

Royalteen is a Norwegian romantic comedy film. It is based on Randi Fuglehaug and Anne Gunn Halvorsen’s renowned young adult series Royalteen, The Heir. Per-Olav Srensen and Emilie Beck directed the film, which Janne Hjeltnes produced at The Global Ensemble Drama.

Royalteen is a love story about accepting your flaws, facing your anxieties, and breaking the internet.Prince Karl Johan (Mathias Storhøi) and Lena (Ines Høysaeter Asserson) develop warm feelings for each other. Lena is well aware that dating the future king may place them both in an untenable predicament.

The first movie that Royalteen lovers can love is Psychobitch. Martin Lund’s Psychobitch is not a Norwegian variation of Ava Max’s famous song. However, it does include a protagonist who tries her hardest to appear friendly but is crazy, leaving others wondering if “at night she’s screaming: I’m-ma-ma-ma out of my mind.”

It is, however, a joy to see – a lighthearted take on the unexpected high-school romance that, in John Hughes terms, is reminiscent of Pretty in Pink. This is primarily due to its fundamental coupling of Marius (Jonas Tidemann), a popular lad who is a “resource in his class” and the pride of his proud parents, and Frida (Elli Müller Osborne), a girl who doesn’t quite fit in, or chooses not to. 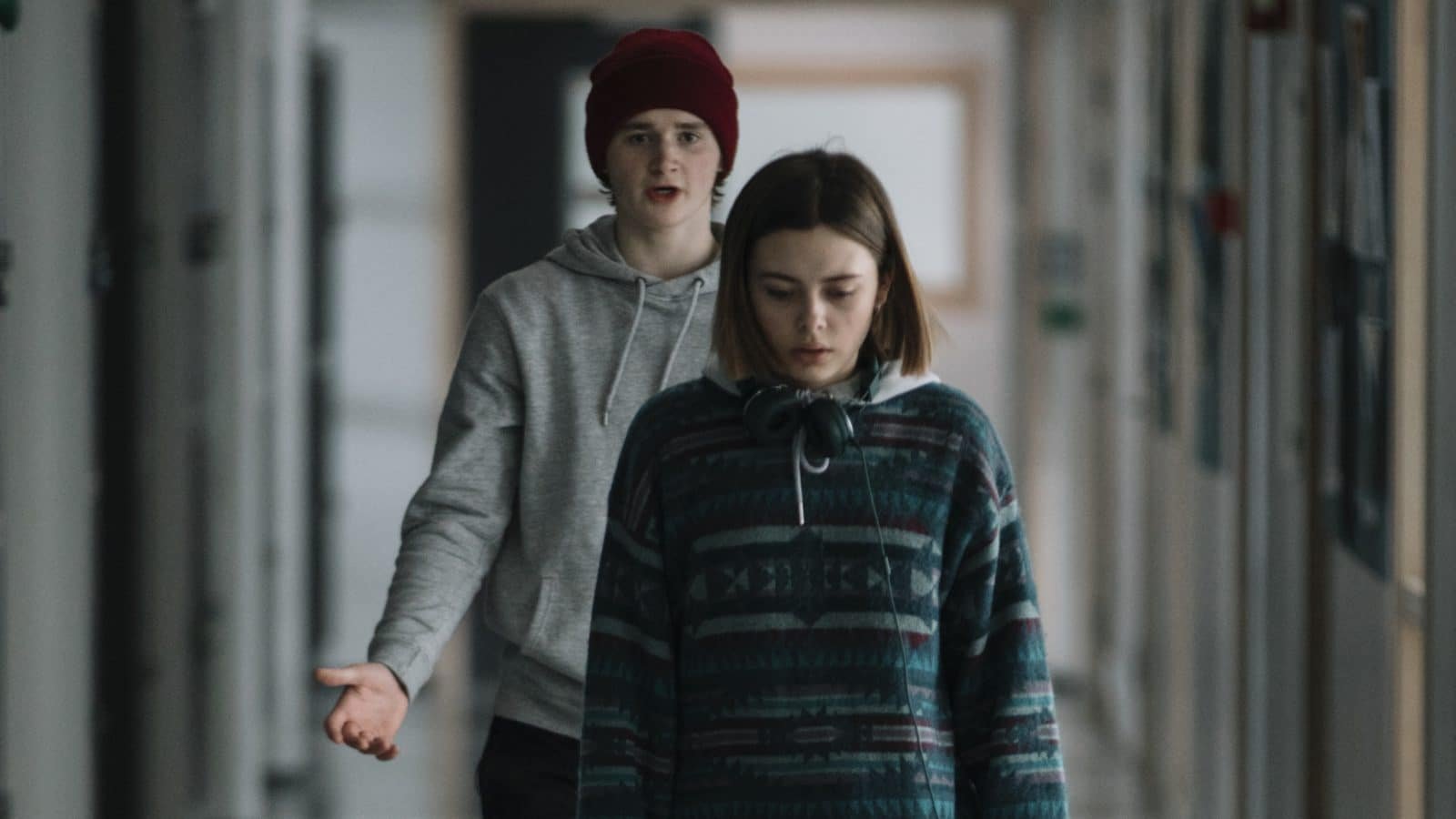 Utya: July 22 (U – July 22) is a 2018 Norwegian drama film directed by Erik Poppe and written by Anna Bache-Wiig and Siv Rajendram Eliassen. It is based on the Utya summer camp massacre that occurred on July 22, 2011, although the characters are made up.

The goal of Utya: July 22 is to increase understanding of the victims by depicting the atrocity from their point of view. The film was made in close collaboration with over 40 survivors to capture the action as near to reality as possible. It was shot in one take in real time and followed the character Kaja from a third-person perspective before and during the 72-minute onslaught. The terrorist is a figure in the background throughout the film, appearing just twice., 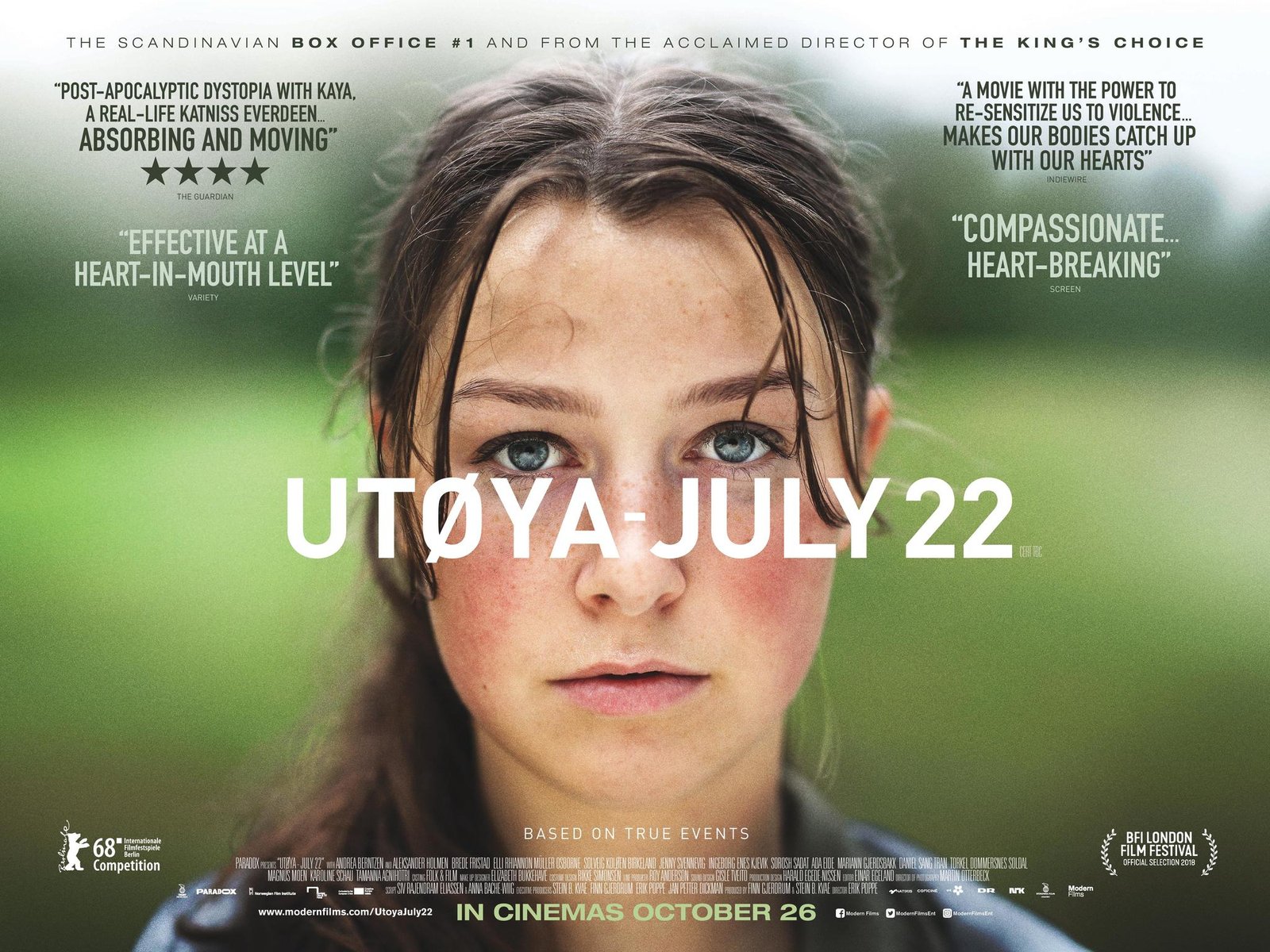 After an extended period, a parent who spends time at home finds time for himself. While his wife and children are gone, he reunites with his ex-best buddy for a wild weekend that nearly flips his life upside down. 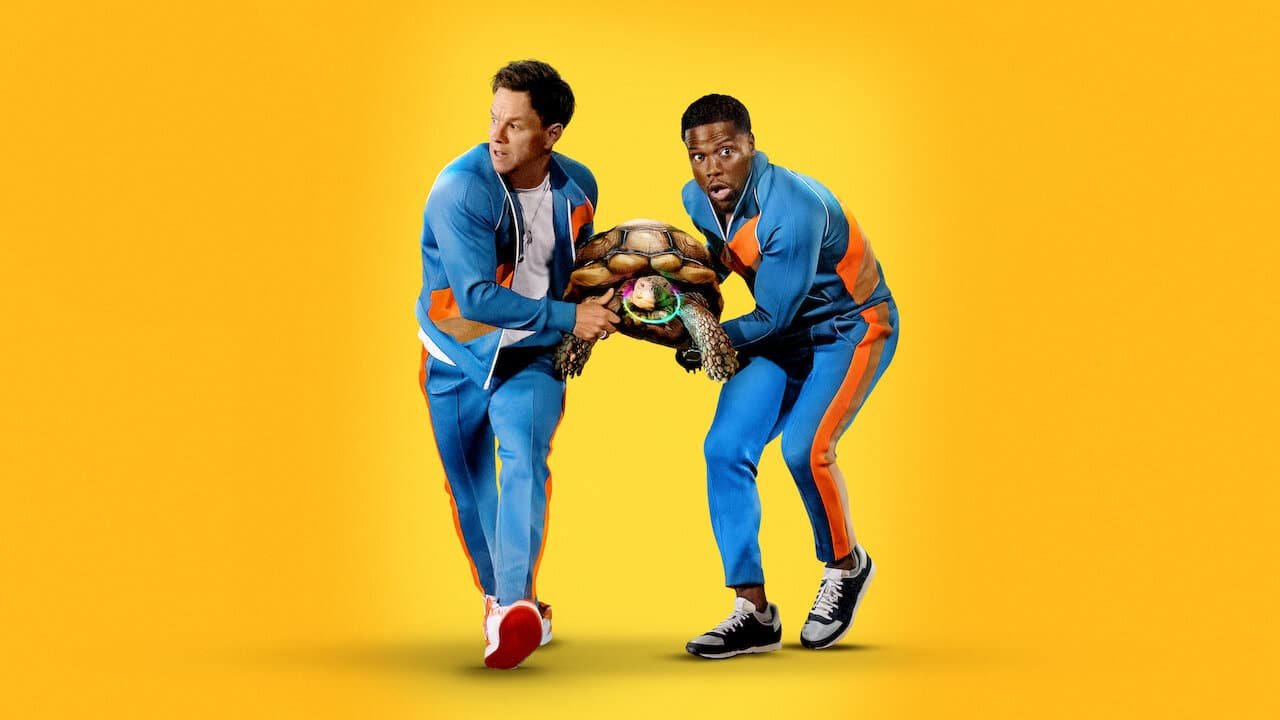 4. Stay on Board: The Leo Baker Story

Stay on Board: The Leo Baker Story on Netflix explains how a skateboard star became a transgender icon. It received the audience prize for outstanding documentary features at the Outfest Los Angeles LGBTQ+ Film Festival earlier this month. It’s simple to understand why. Stay on Board is a personal and well-told story about living your truth. Baker had the fortitude to withdraw from the 2020 Olympic squad and leave a competitive skateboarding world that only knew him as Lacey Baker.

Stay on Board begins with an introduction to Lacey Baker. Baker overcame a rough upbringing by focusing on skateboarding, which he learned from his foster brothers. The escape evolved into a passion and a job. 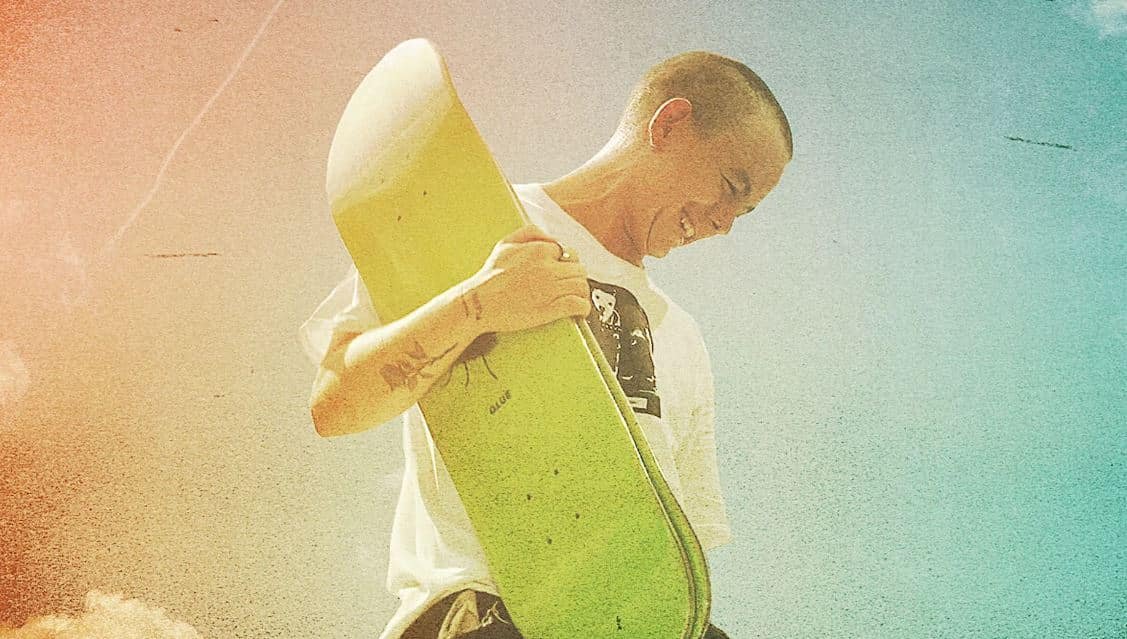 Stay on Board: The Leo Baker Story

Natalie’s life splits into two parallel universes dependent on the results of her pregnancy tests. In the scenario where her test is negative, she and Cara go to Los Angeles and begin their careers as animators. She also develops feelings for her coworker Jake and contemplates moving in with him. Natalie and Jake first try long-distance dating, but she finds it difficult because he is constantly busy with work. Lucy watches her little video and invites her to see her when she returns to Los Angeles. Both worlds collide as the couples pass Natalie’s sorority house, where she took the pregnancy test. 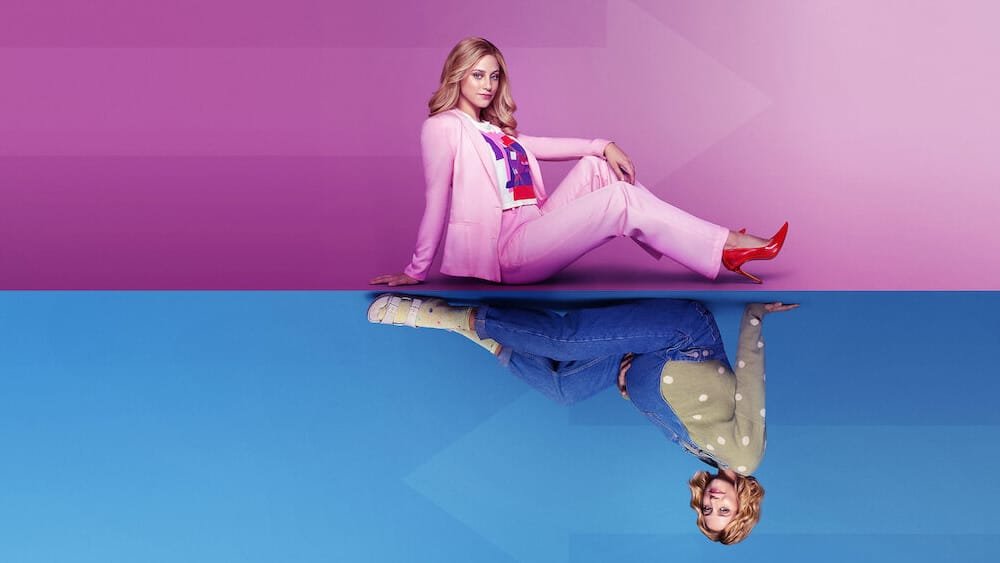