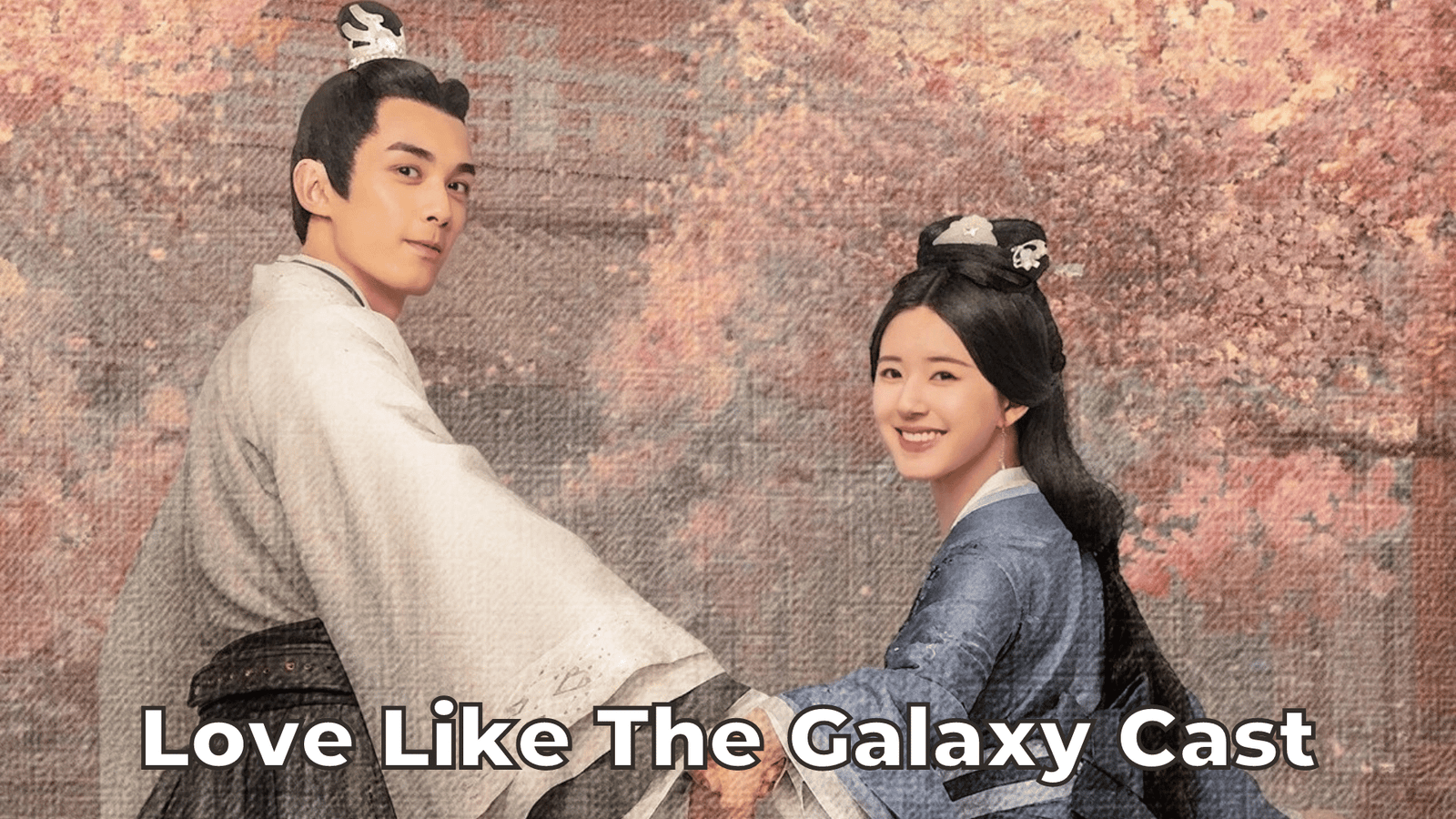 Love Like The Galaxy television series is a Chinese drama, history and mystery production. This series, which started to be broadcast in July 2022, was divided into 2 parts and each part began to be broadcast on a separate date. Part 1 was published on July 5, and part 2 was released on July 27. The first season is still ongoing and 6 episodes are broadcast a week, 2 episodes each on Tuesdays, Wednesdays and Thursdays. Currently, 56 episodes of the series have been published.

Love Like The Galaxy deals with the relationship between the Emperor’s son and a girl who hasn’t seen his family for many years, and how the mystery they discovered is tied to their family. The series was appreciated and became famous with its very fluent subject and successful acting. The series features famous actors such as Zhao Lusi and Leo Wu. 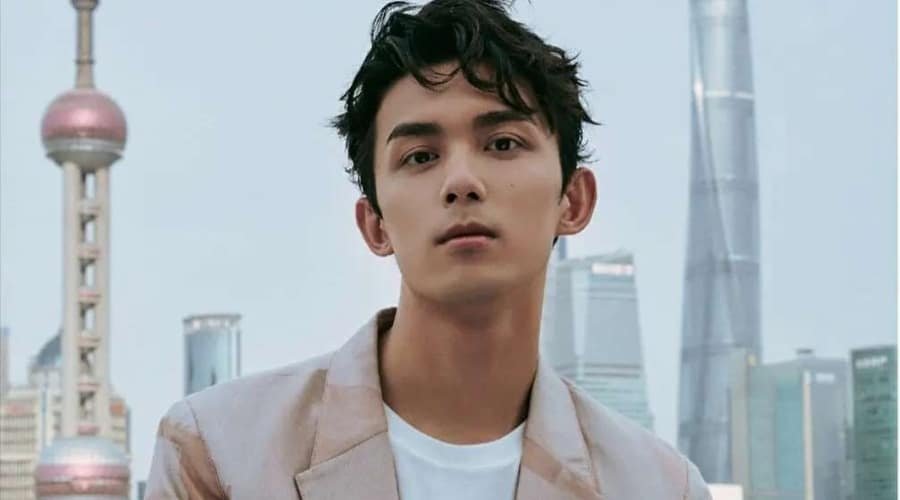 Wu Lei, also known as Leo Wu, is a Chinese actor. He is nicknamed China’s Little Brother. Born on December 26, 1999, Leo Wu is currently 22 years old. He has been acting since 2002. He has appeared in many movies and television series. He won the best young actor award in 2016. He is known for his productions of Lang ya bang, Desert Sea, Shadow and Whirlwind Girl 2. Leo Wu plays one of the main characters, Ling Bu Yi.

Leo Wu is a successful actor who gained great fame at a young age. He has been involved in many film and television series projects in which he has acted so far. In some projects, rumors of love with co-stars also spread. His name is most often associated with Olivia Jiang. However, they have not yet made a statement about their bilateral relations. 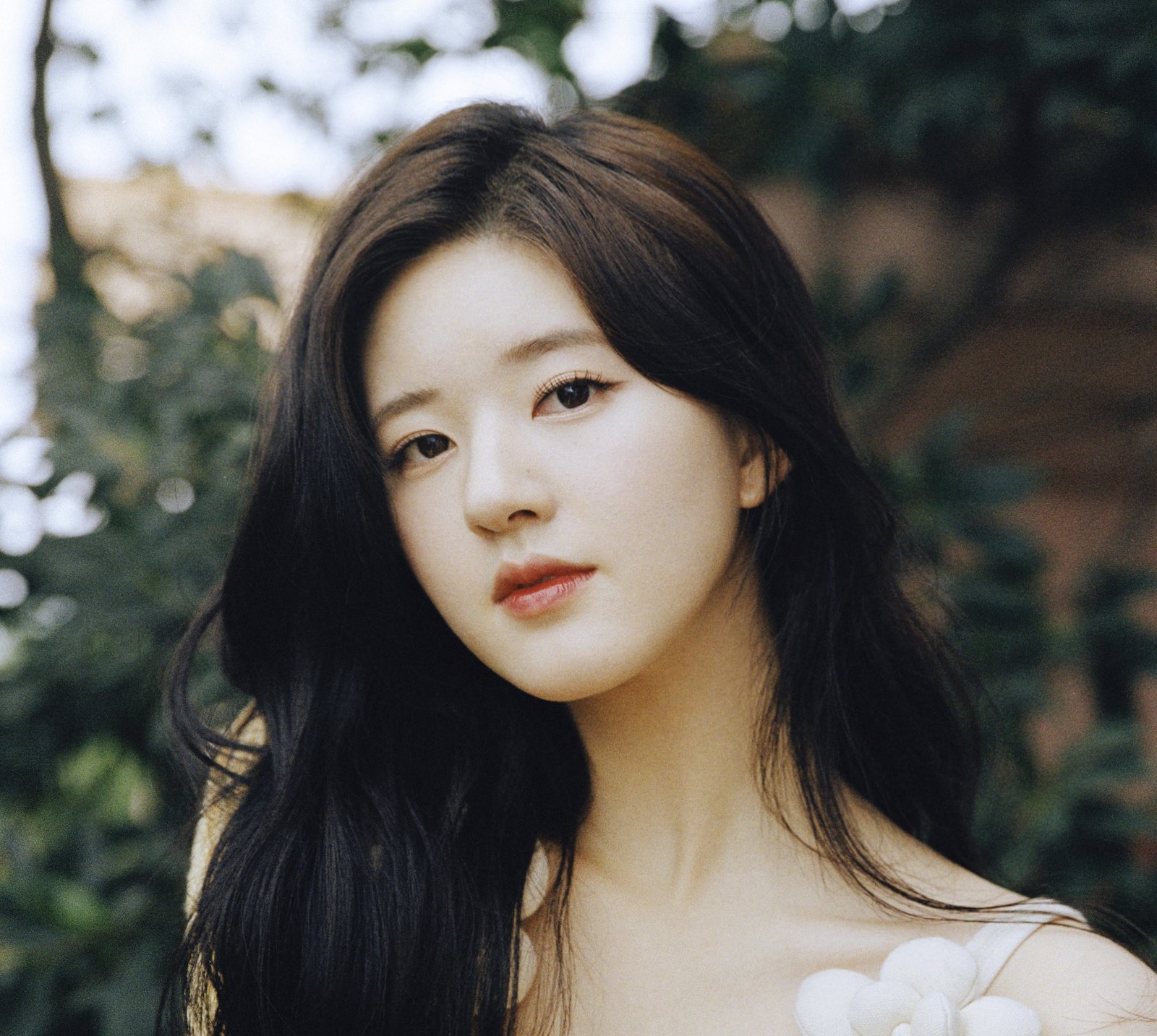 Zhao Lusi is a Chinese actress born on November 9, 1998. The beautiful actress, who is currently 23 years old, has been continuing her acting career since 2016. She received many awards at a young age and experienced a rapid rise. She plays the main character named Cheng Shao Shang in the Love Like The Galaxy series. Cheng Shao Shang is a girl who grows up alone as her family goes to war.

Zhao Lusi is currently rumored to be in a relationship with Yang Yang. Although the young and beautiful actress Zhao Lusi denied the relationship, it was revealed that the two were together on the first day of the new year and Zhao Lusi met Yang Yang’s family. Zhao Lusi refused, saying that this was not true. Yang Yang did not make a statement. 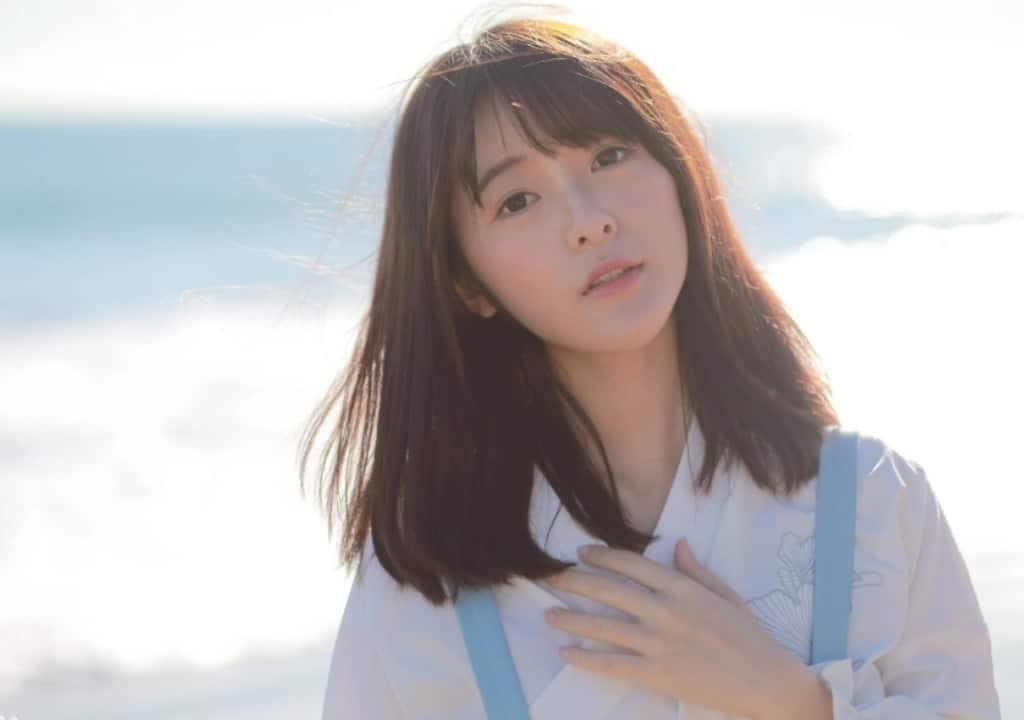 Xu Jiao is a Chinese actor born on August 5, 1997. She plays the character of Cheng Yang in the Love Like The Galaxy series. Cheng Yang is Cheng Shao Shang’s cousin. 25-year-old actress Xu Jiao started her career in 2008. He has acted in many movies and television series. Her best-known productions are Starry Starry Night and Mr. It is Go.

Xu Jiao is one of the players who has successfully managed her career. With its rapid and steady rise, it has made a name for itself and arouses curiosity. There is also a lot of curiosity about his relationship status, but it is not known whether Xu Jiao is currently in a relationship. 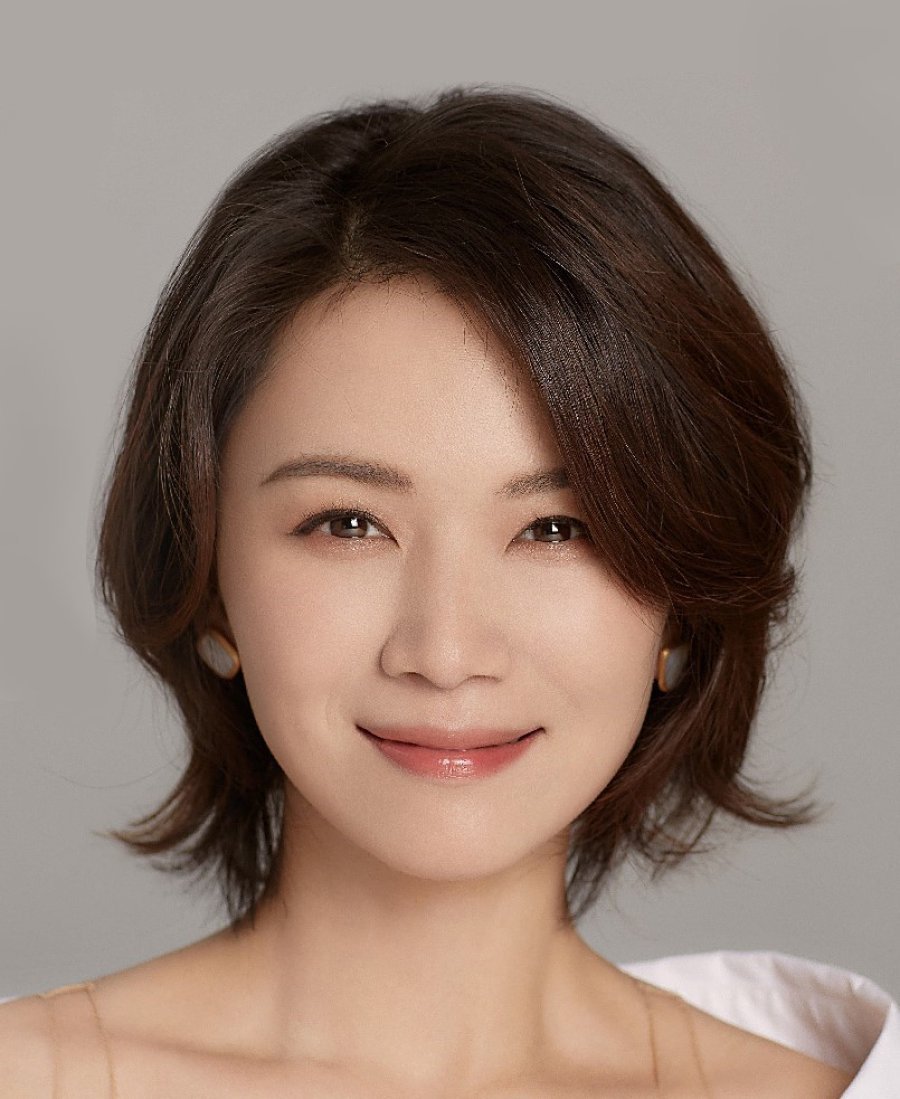 Cao Xiwen is a Chinese actress born on November 16, 1983. Currently 38 years old, Cao Xiwen is known for her roles in Beauty World and Journey to the West. She plays the character Yue from the Royal family in the TV series Love Like The Galaxy. 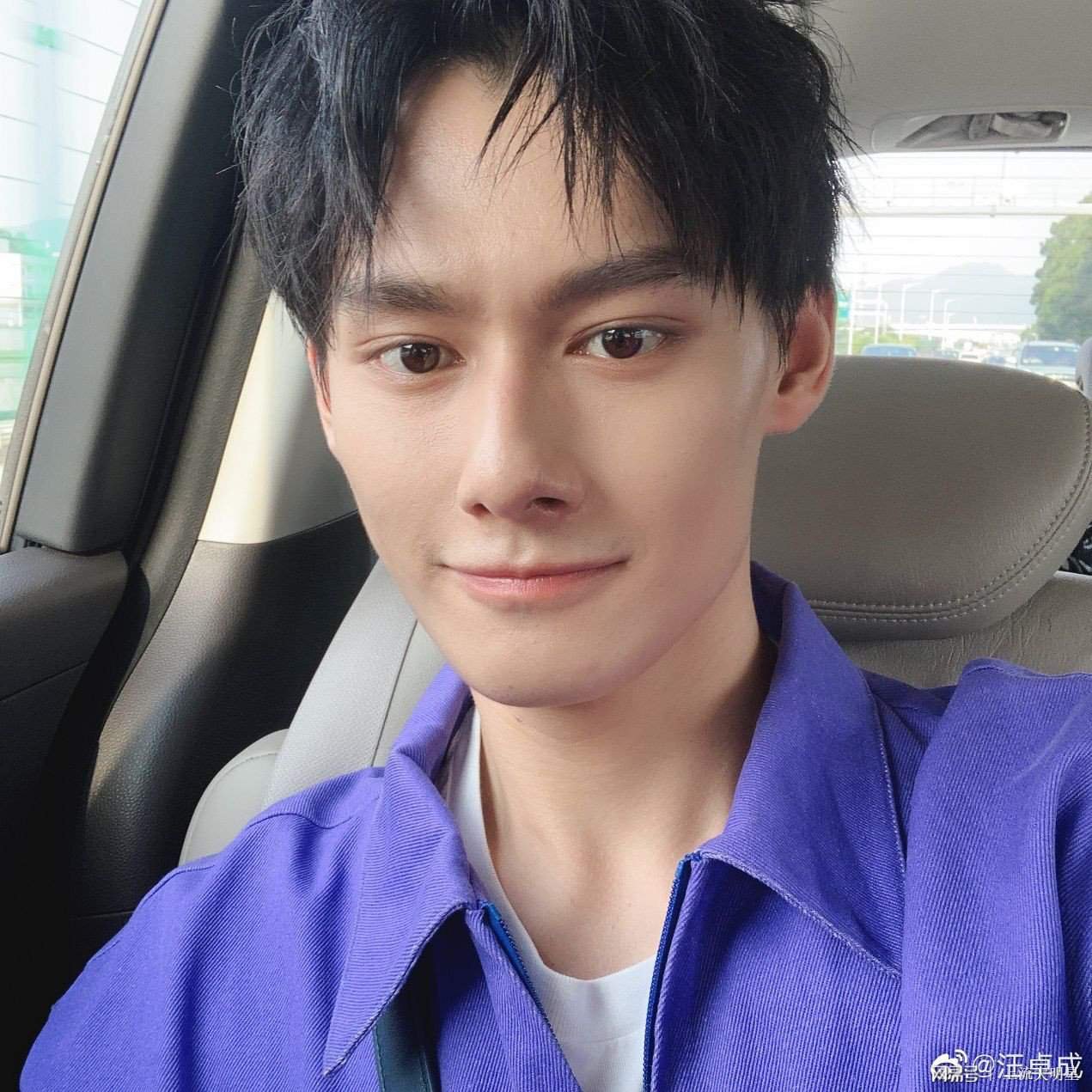 Wang Zhuo Cheng is a 25-year-old Chinese actor. He was born on September 19, 1996. He started his career in 2018 and is relatively new to acting. So far, he has only acted in television series. He gained fame in 2019 with the TV series The Untamed. Wang Zhuo Cheng plays the crown prince of the royal family in the 2022 television series Love Like The Galaxy.

Wang Zhuo Cheng is a talented actor who has just started his career. The relationship life of the young actor has become an increasingly curious subject. However, Wang Zhuo Cheng keeps his relationship status and private life to himself and keeps it away from the media. There is currently no information on whether he is in a relationship or not. 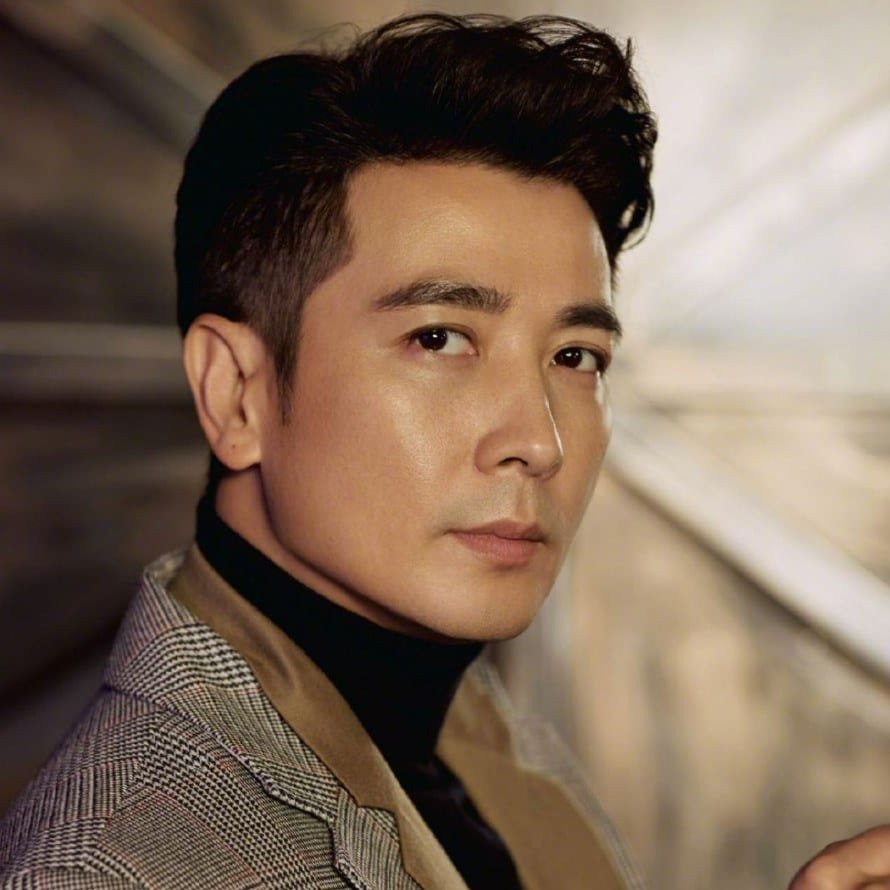 Bao Jian Feng is a 46-year-old Chinese actor. He was born on November 3, 1975. He started his acting career in 1998. Although Bao Jian Feng prefers to act in television series, he has also appeared in many movies throughout his career. He plays the Emperor in the royal family in the television series Love Like The Galaxy.

Bao Jian Feng is a married man. He married He Jiahao in 2009 and they had a son in 2015. The two are still married. Bao Jian Feng and He Jiahao’s marriage is going on happily as far as is known. 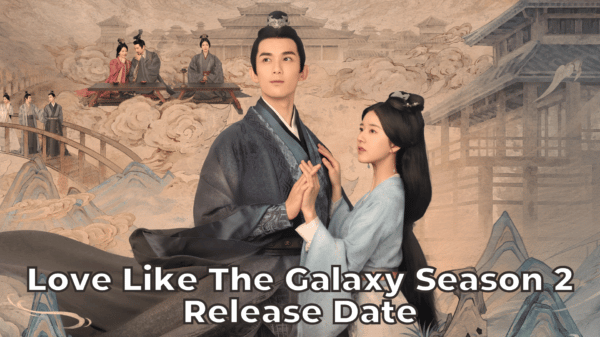